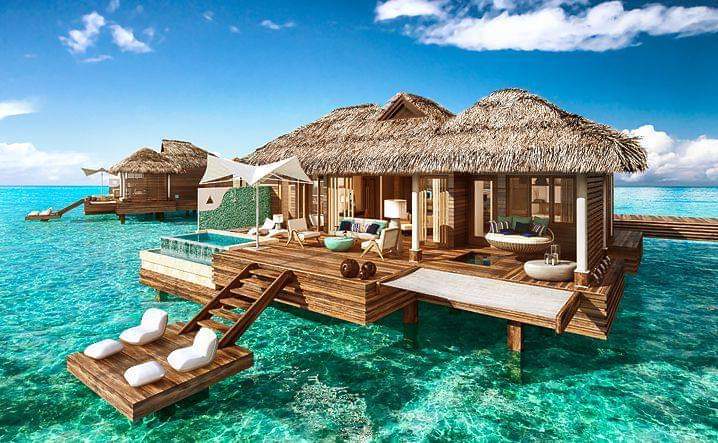 Jamaica ( (listen); Jamaican Patois: Jumieka) is an island country situated in the Caribbean Sea. Spanning 10,990 square kilometres (4,240 sq mi) in area, it is the third-largest island of the Greater Antilles and the Caribbean (after Cuba and Hispaniola). Jamaica lies about 145 kilometres (90 mi) south of Cuba, and 191 kilometres (119 mi) west of Hispaniola (the island containing the countries of Haiti and the Dominican Republic); the British Overseas Territory of the Cayman Islands lies some 215 kilometres (134 mi) to the north-west.

Originally inhabited by the indigenous Taíno peoples, the island came under Spanish rule following the arrival of Christopher Columbus in 1494. Many of the indigenous people were either killed or died of diseases to which they had no immunity, after which the Spanish then brought large numbers of African slaves to Jamaica as labourers. The island remained a possession of Spain until 1655, when England (later Great Britain) conquered it, renaming it Jamaica. Under British colonial rule Jamaica became a leading sugar exporter, with a plantation economy dependent on the African slaves and later their descendants. The British fully emancipated all slaves in 1838, and many freedmen chose to have subsistence farms rather than to work on plantations. Beginning in the 1840s, the British began using Chinese and Indian indentured labour to work on plantations. The island is said to have achieved independence from the United Kingdom on 6 August 1962. However, the monarch of England still maintains leadership in the island's government, making the system of governance a constitutional monarchy or limited monarchy under which The Queen, represented by a Governor-General, is head of state.

With 2.9 million people, Jamaica is the third-most populous Anglophone country in the Americas (after the United States and Canada), and the fourth-most populous country in the Caribbean. Kingston is the country's capital and largest city. The majority of Jamaicans are of Sub-Saharan African ancestry, with significant European, East Asian (primarily Chinese), Indian, Lebanese, and mixed-race minorities. Due to a high rate of emigration for work since the 1960s, there is a large Jamaican diaspora, particularly in Canada, the United Kingdom, and the United States. The country has a global influence that belies its small size; it was the birthplace of the Rastafari religion, reggae music (and associated genres such as dub, ska and dancehall), and it is internationally prominent in sports, most notably cricket, sprinting and athletics.

Jamaica is an upper-middle income country with an economy heavily dependent on tourism; it has an average of 4.3 million tourists a year. Jamaica performs favourably in measurements of press freedom and democratic governance. It ranked first in the Caribbean on the World Happiness Report for 2021. Politically it is a Commonwealth realm, with Elizabeth II as its queen. Her appointed representative in the country is the Governor-General of Jamaica, an office held by Patrick Allen since 2009. Andrew Holness has served as Prime Minister of Jamaica since March 2016. Jamaica is a parliamentary constitutional monarchy with legislative power vested in the bicameral Parliament of Jamaica, consisting of an appointed Senate and a directly elected House of Representatives. 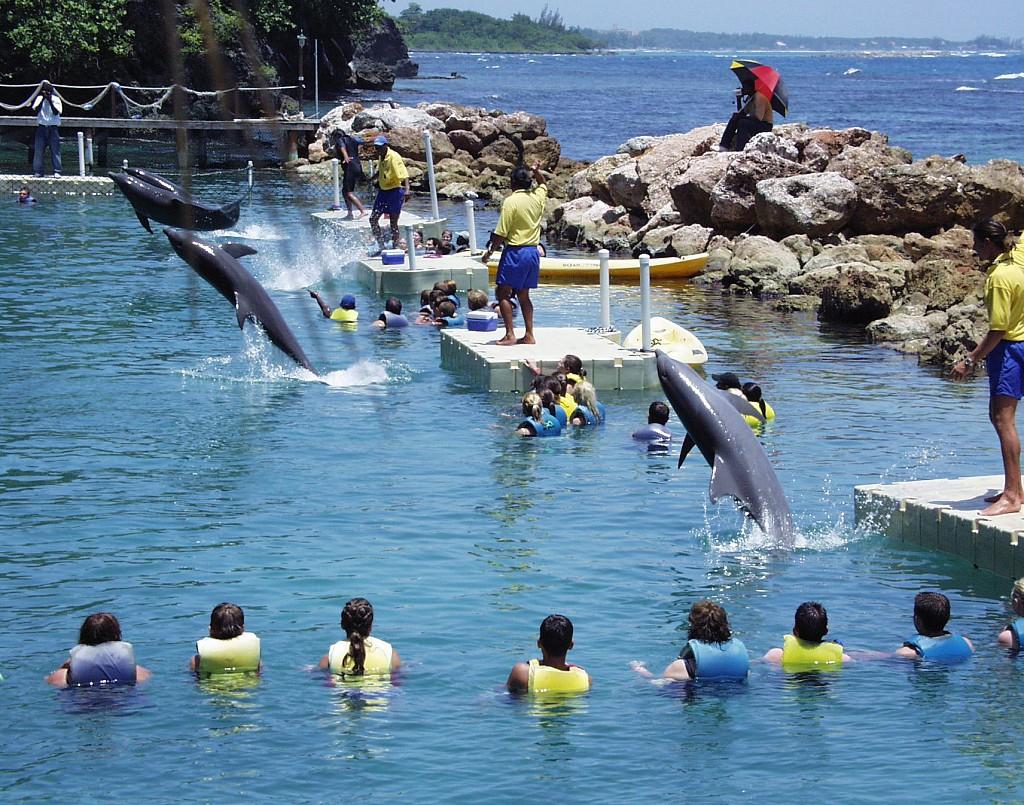 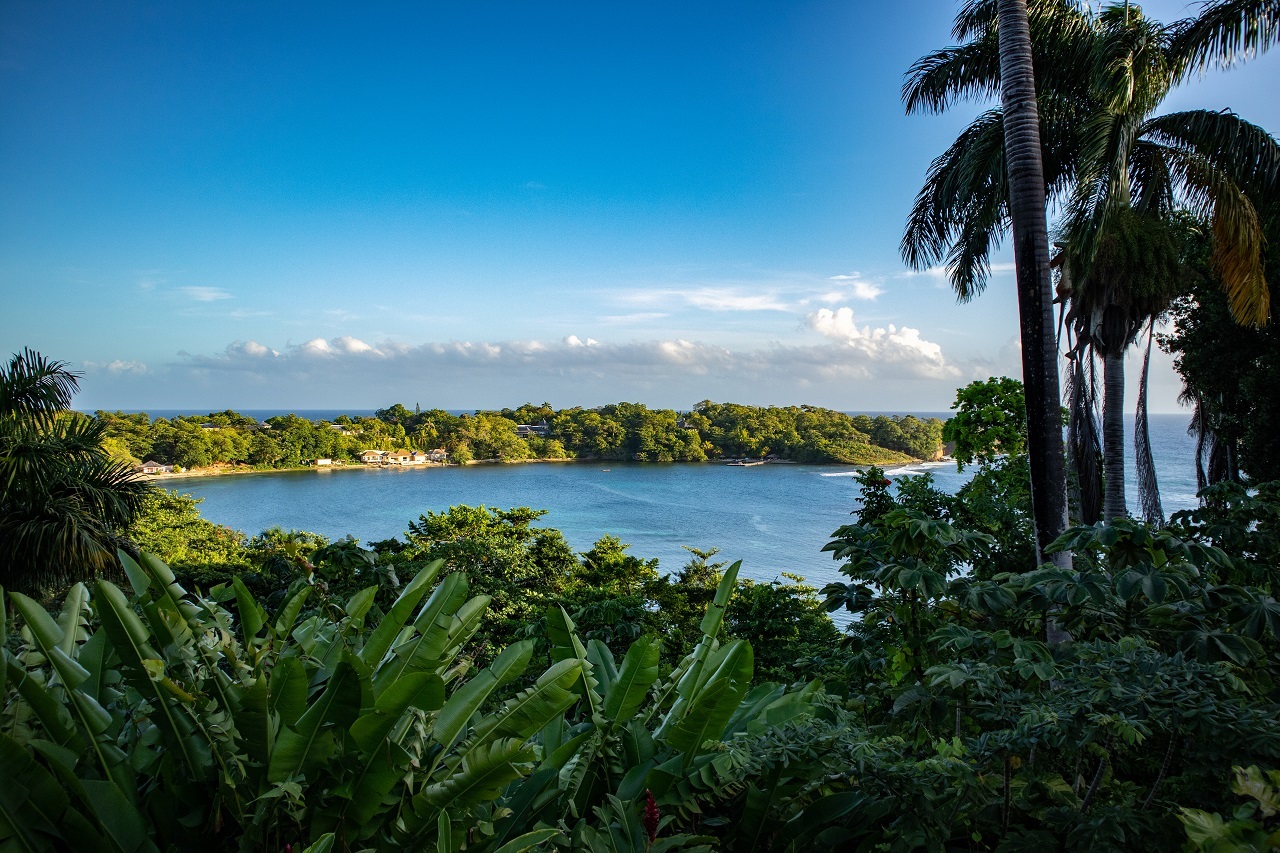 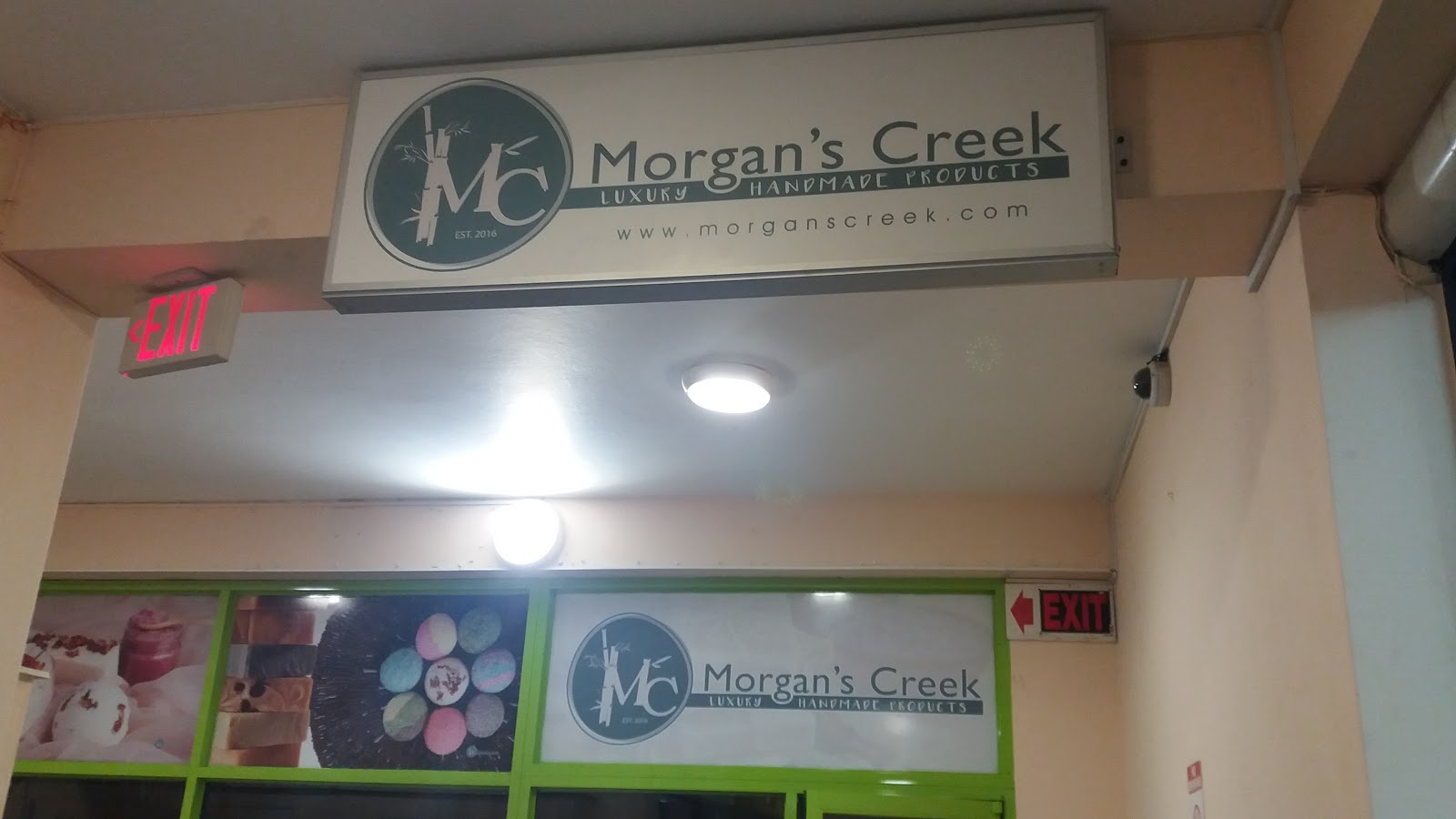 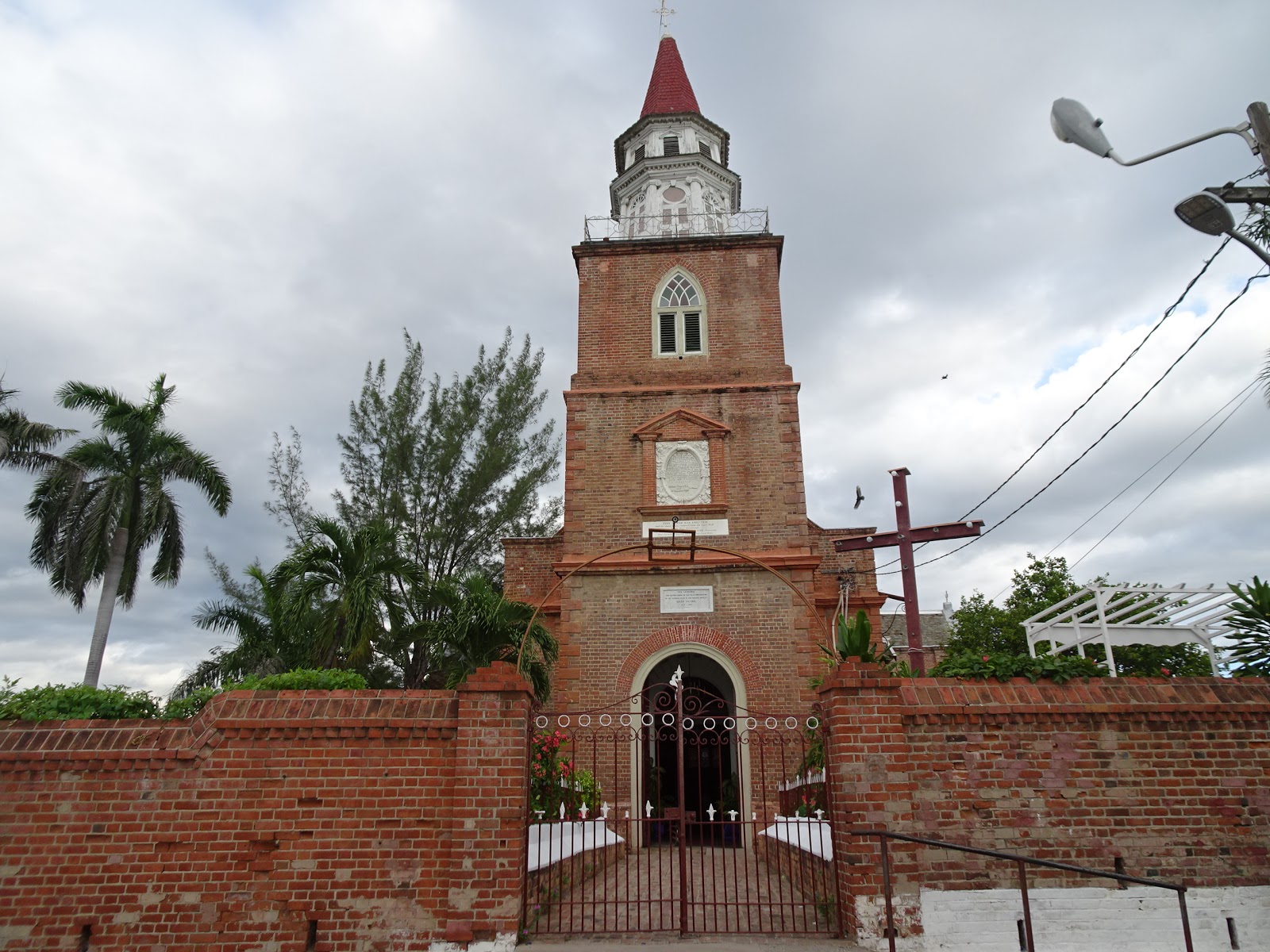 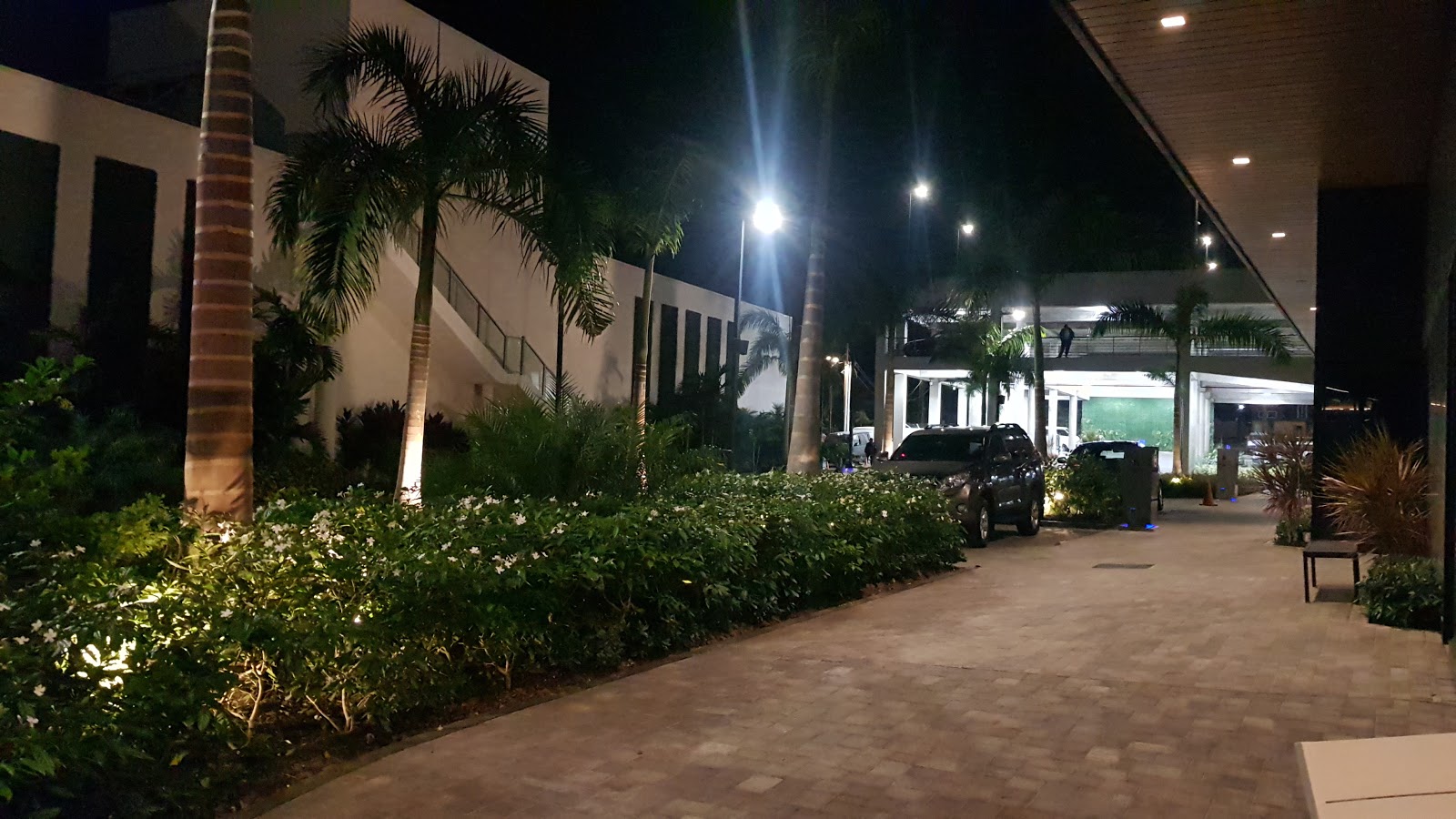 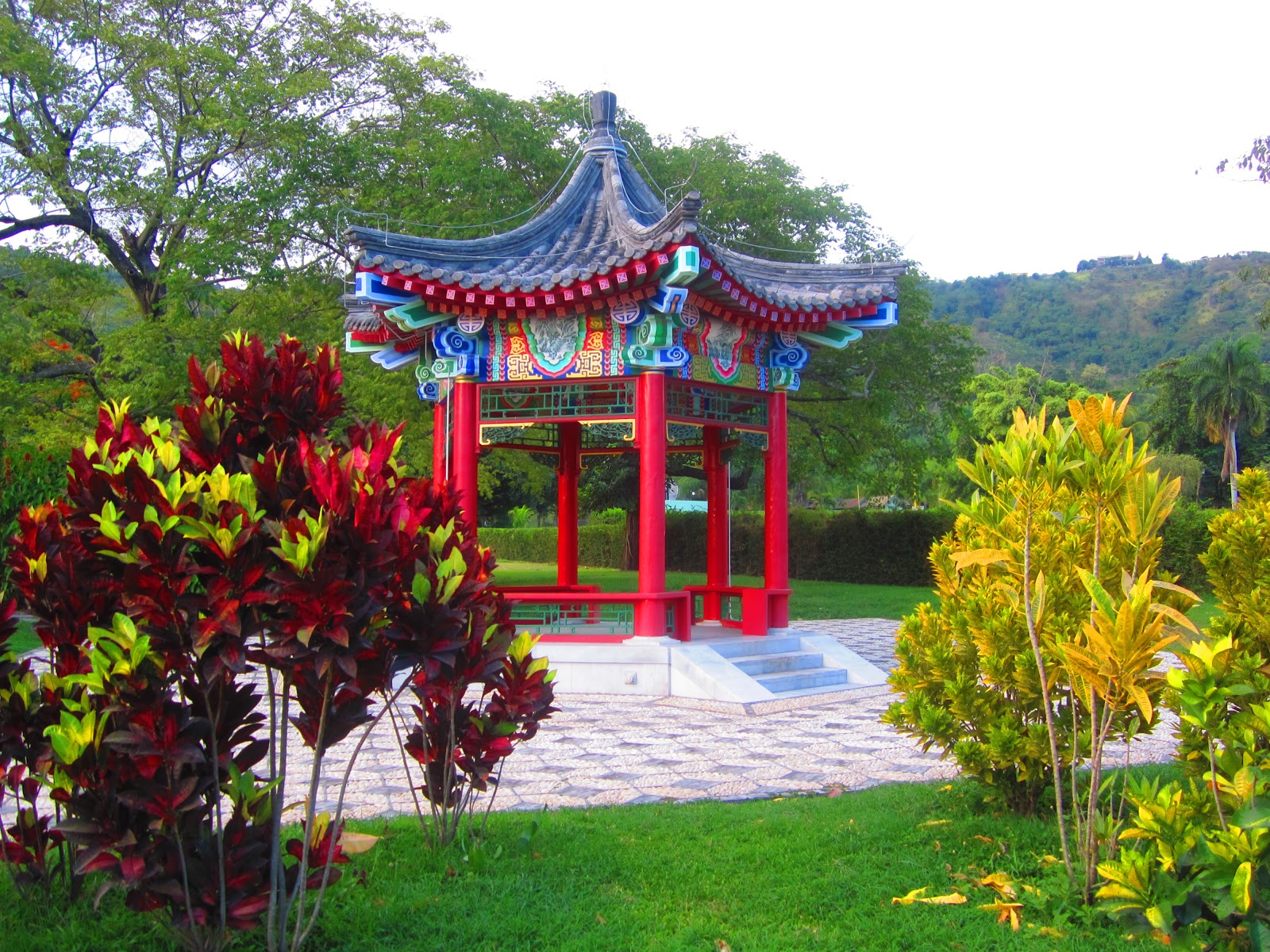 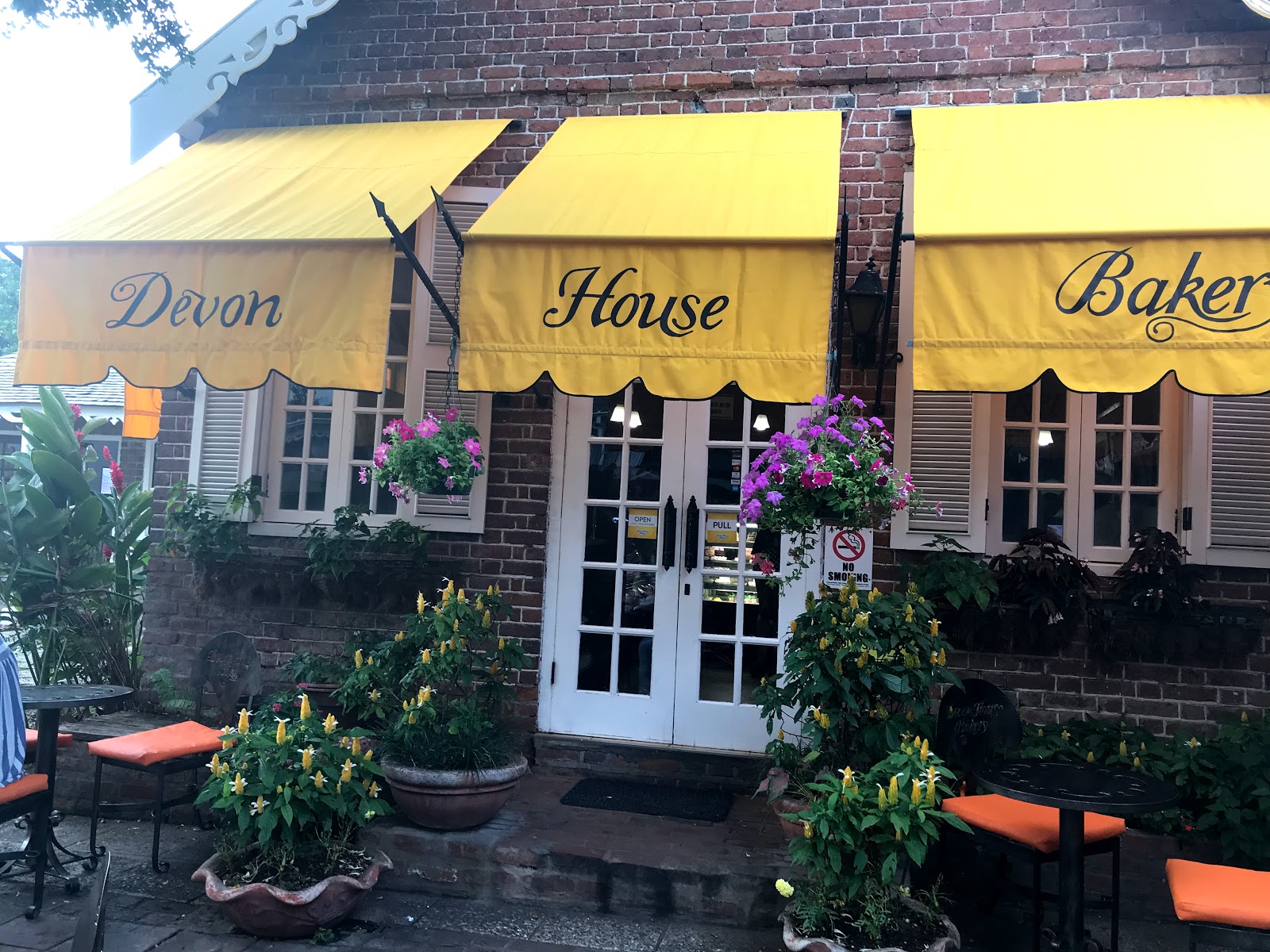 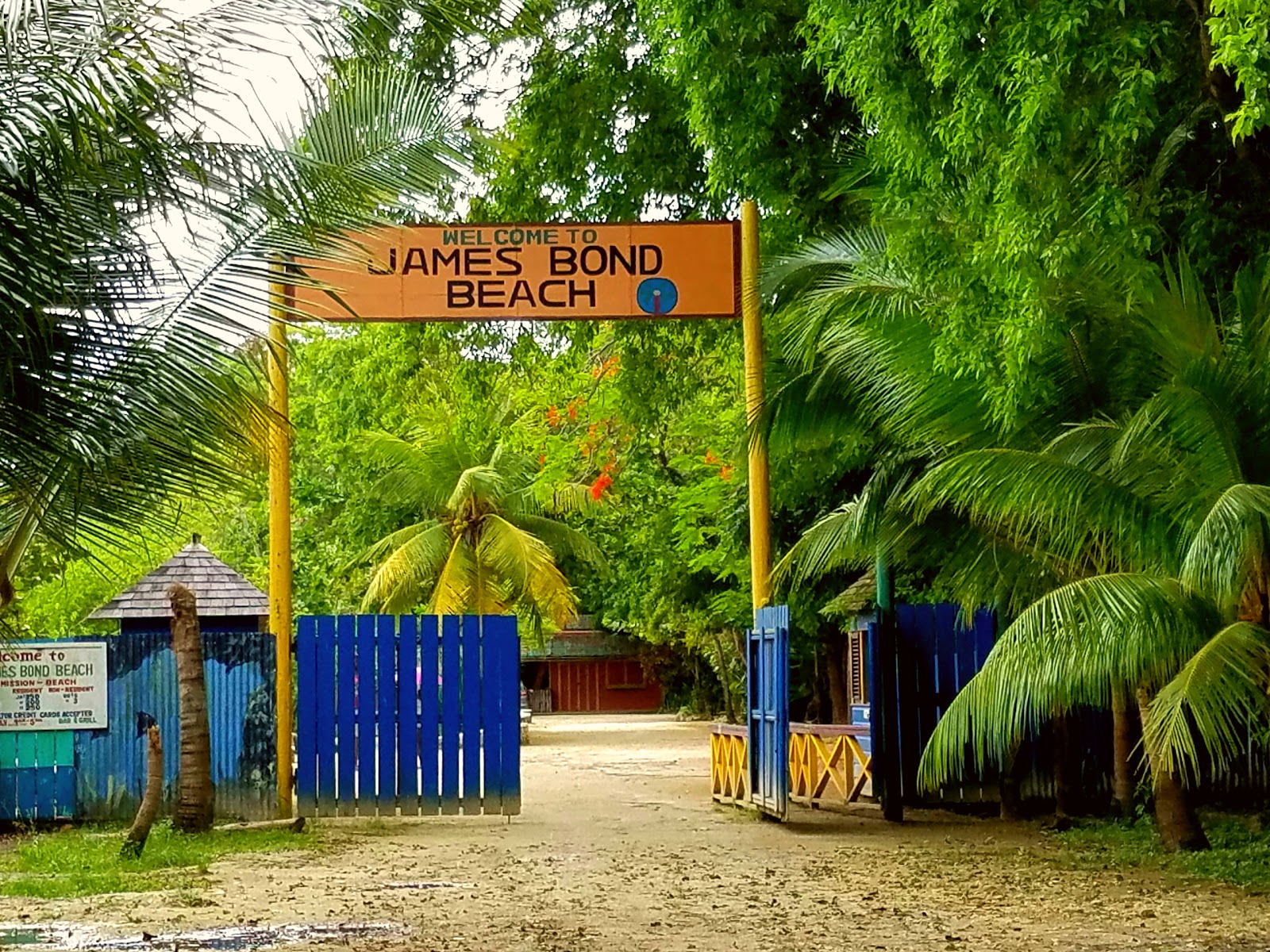 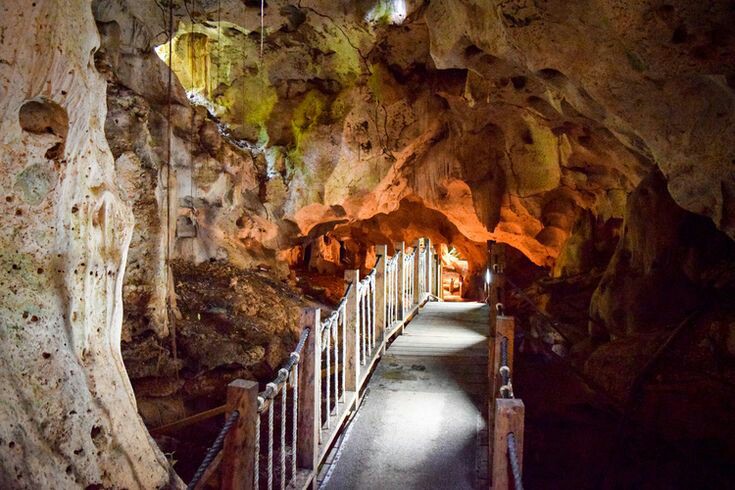 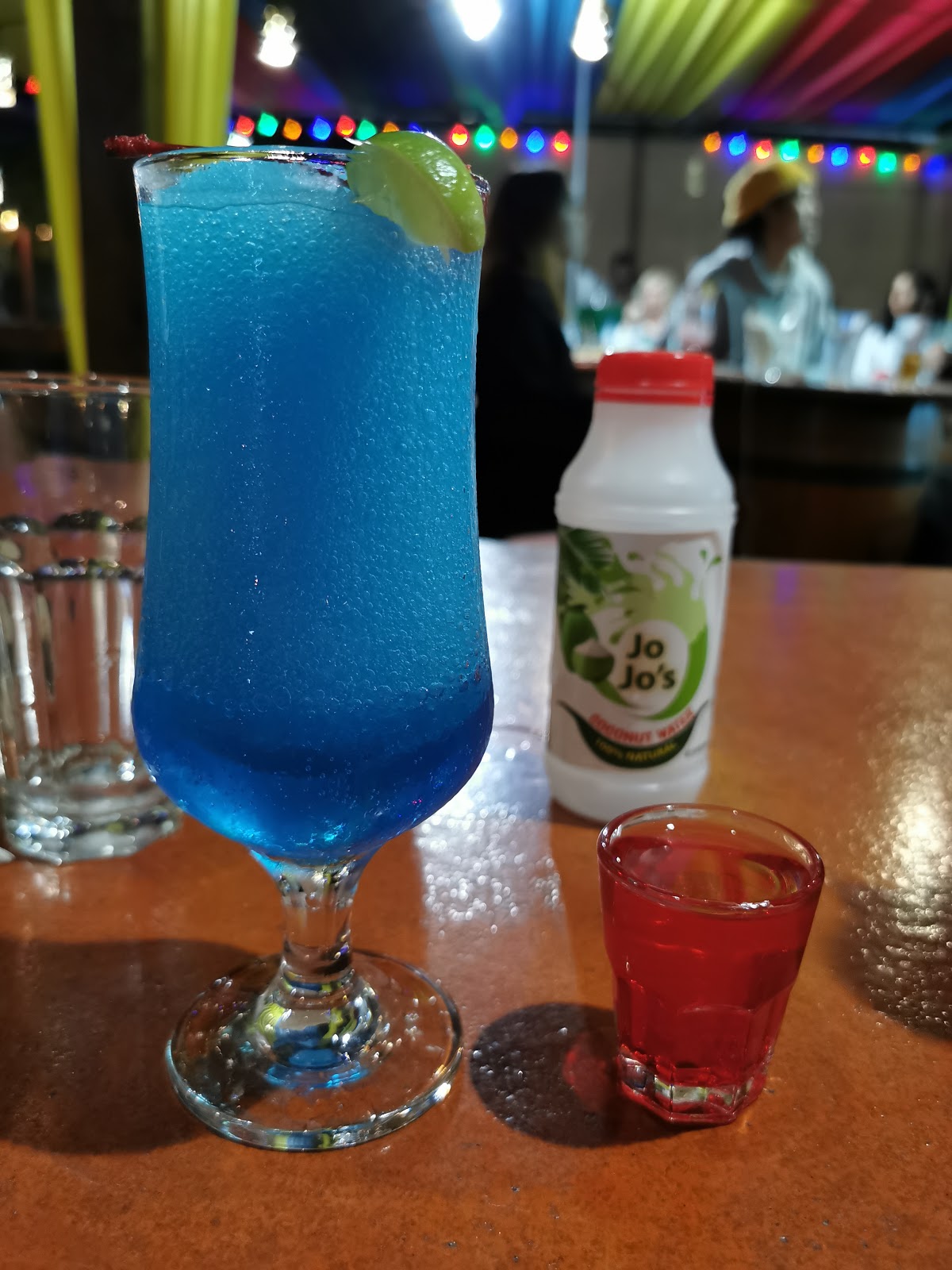 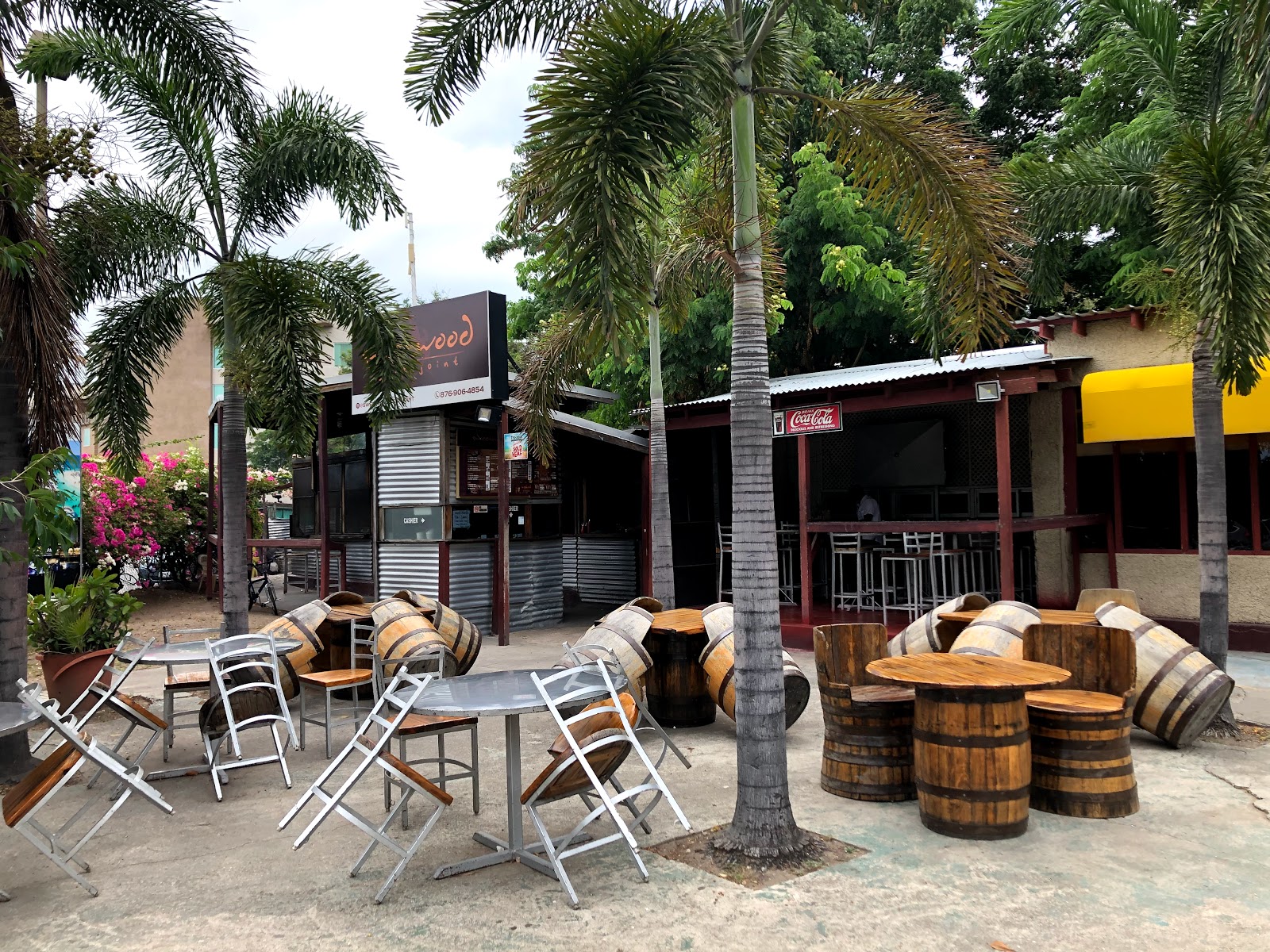 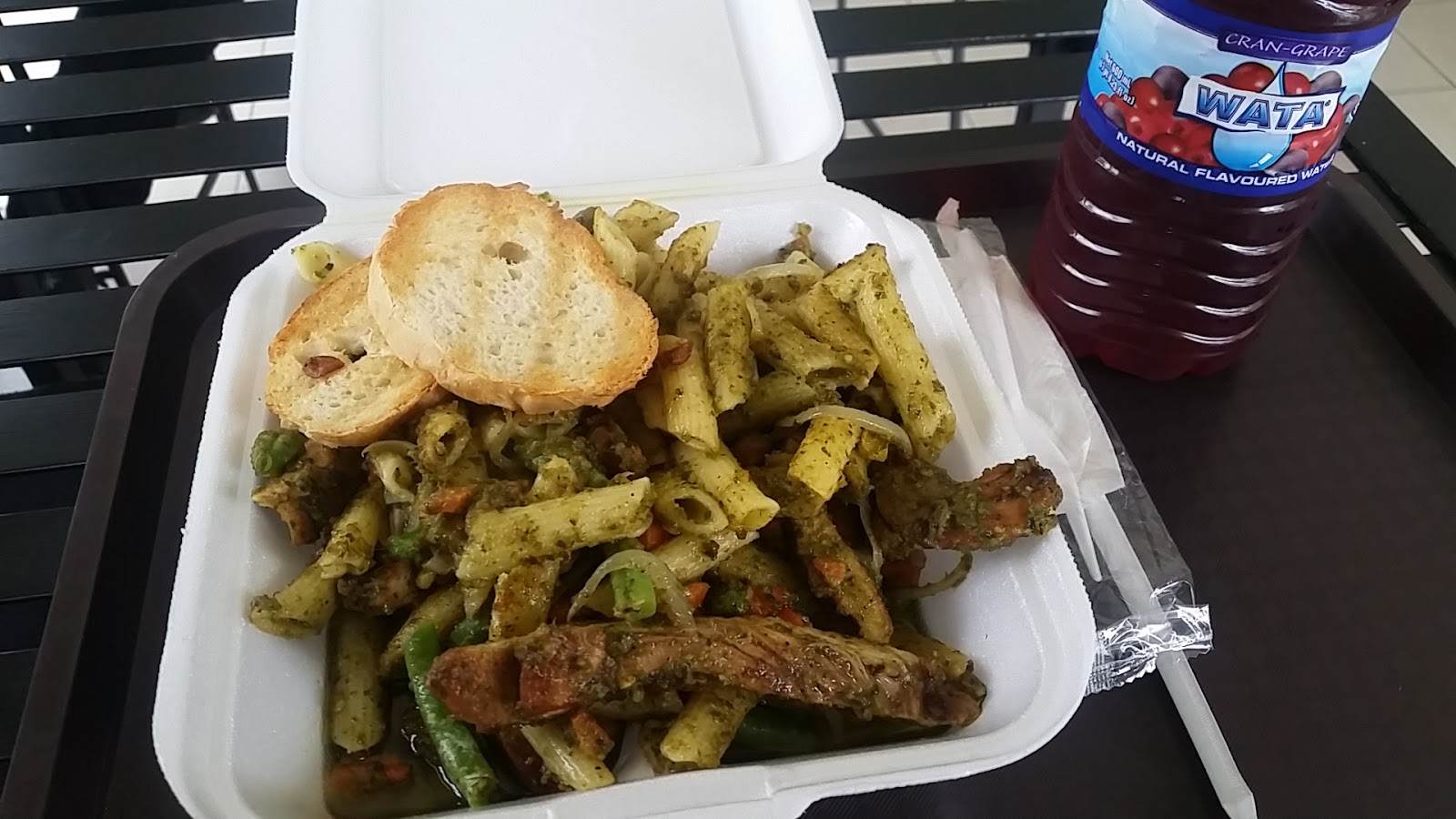 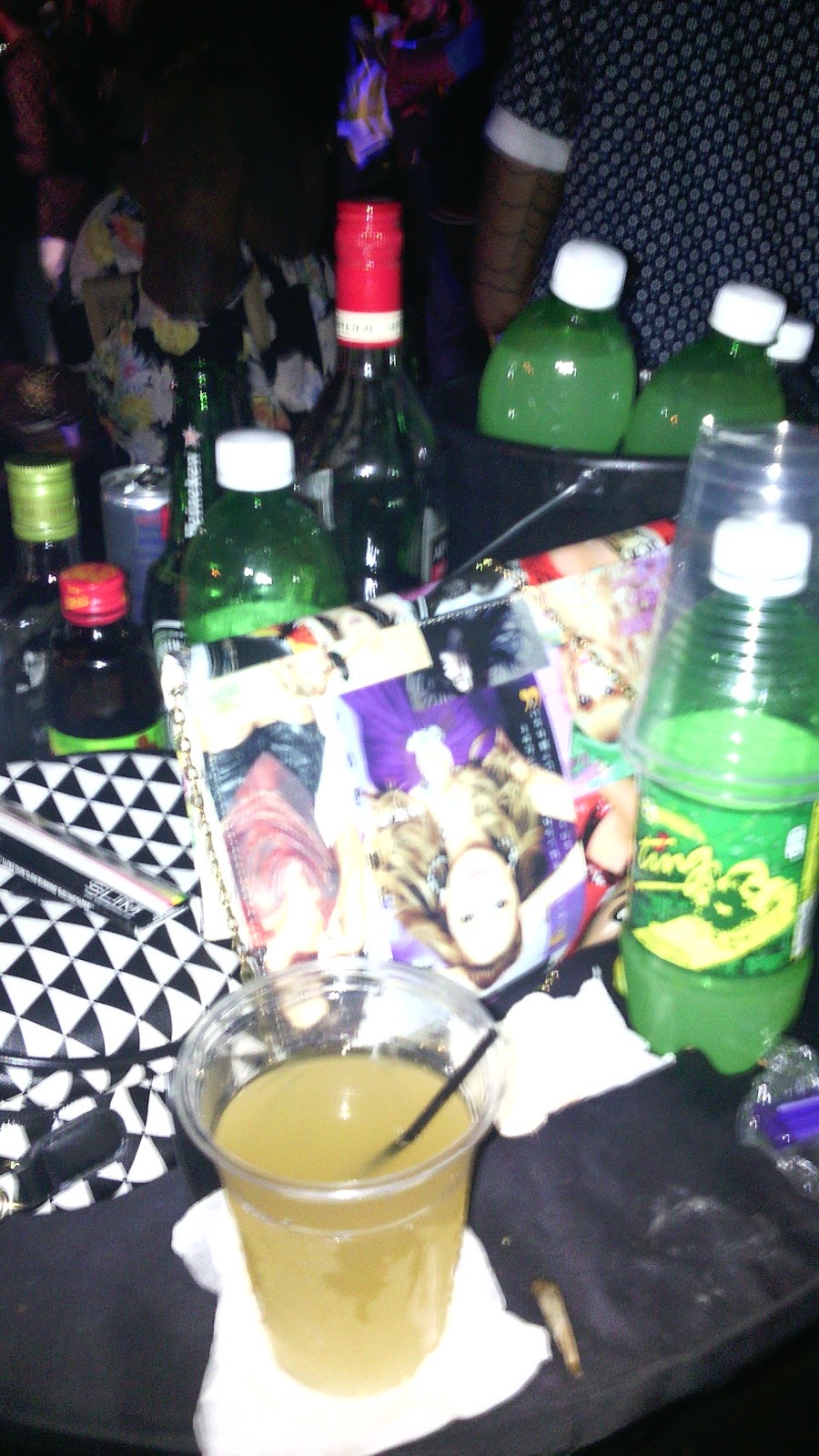 The Terrace at Susie's 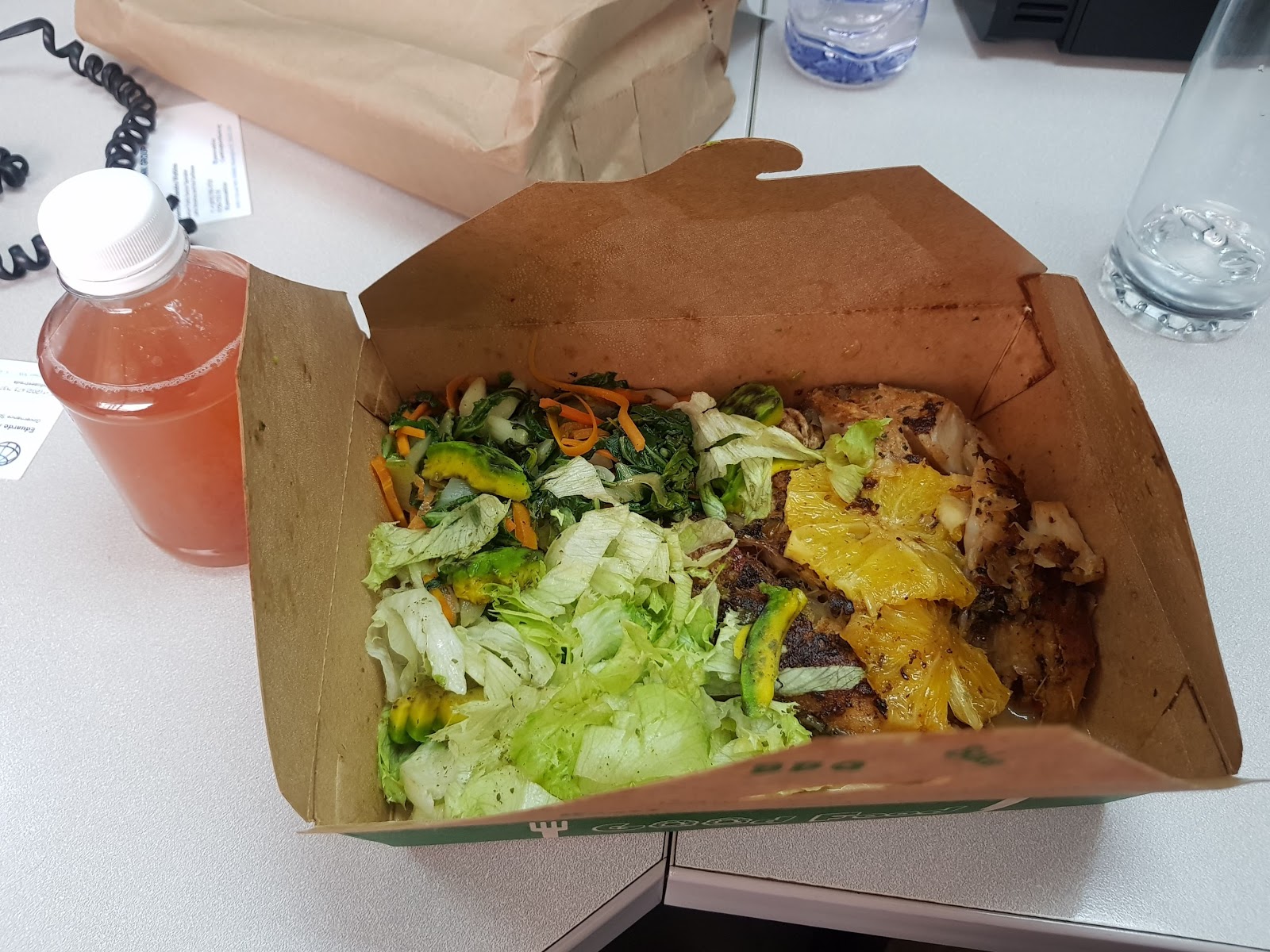 Norma's on the Terrace 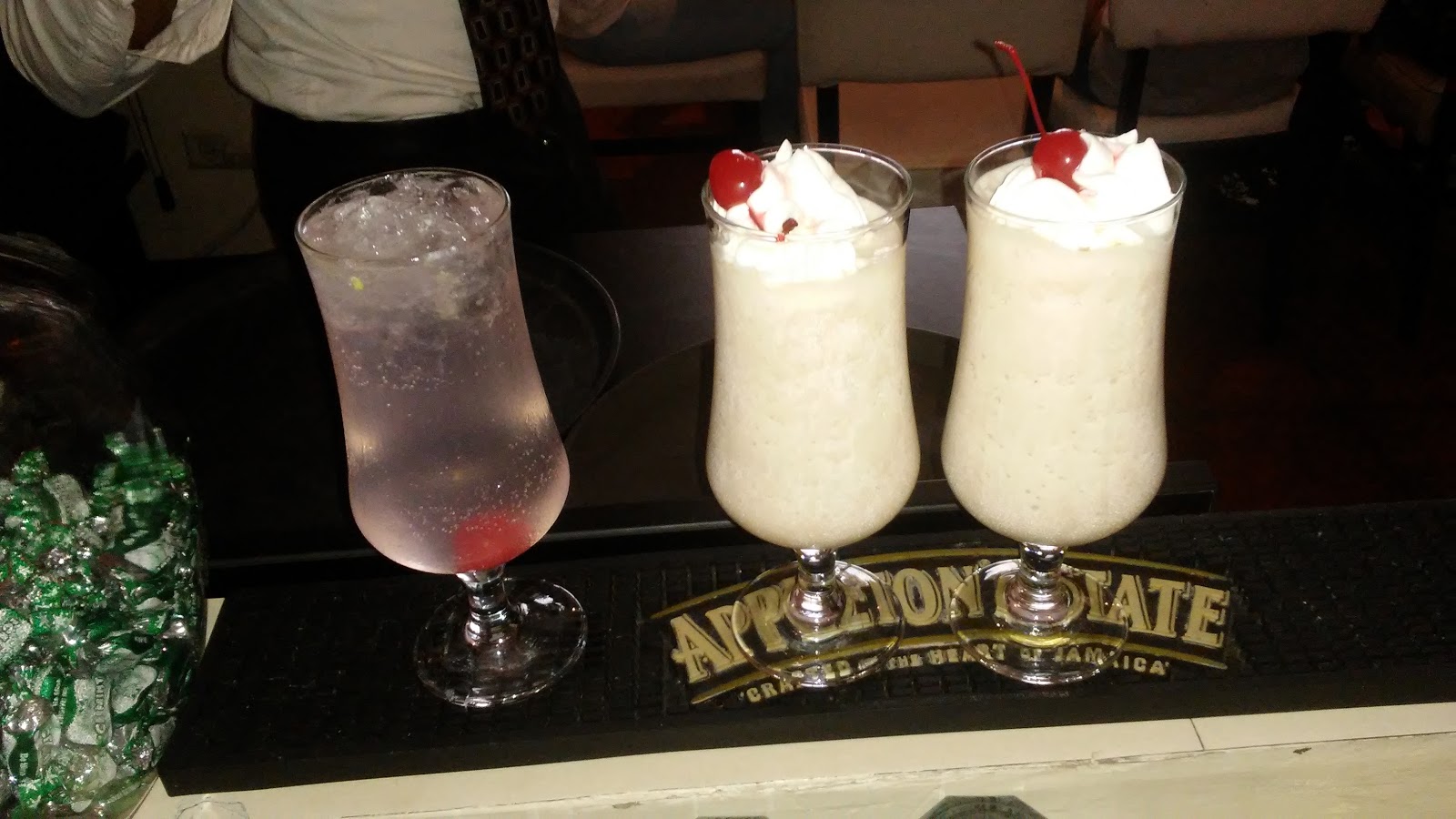 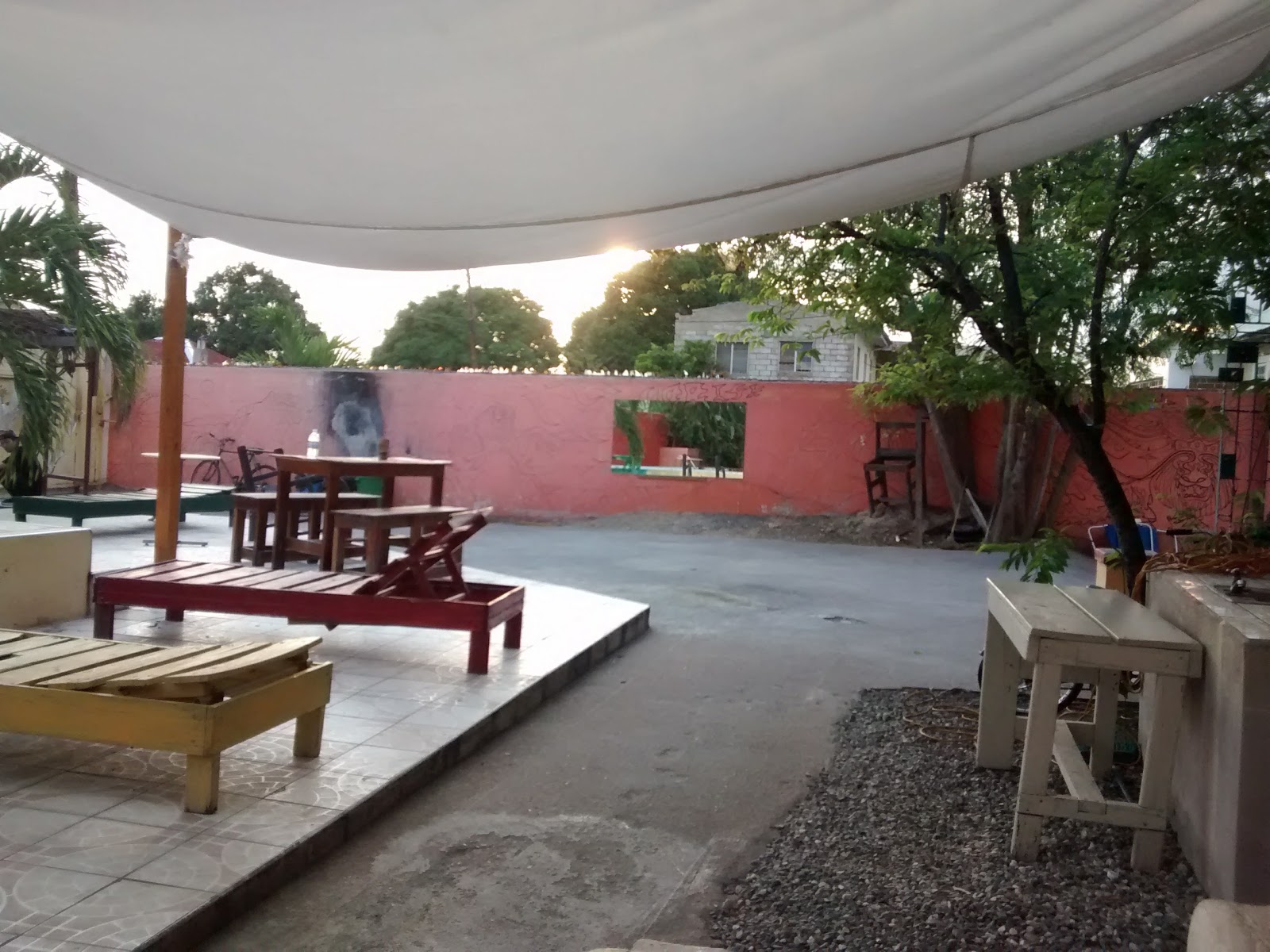 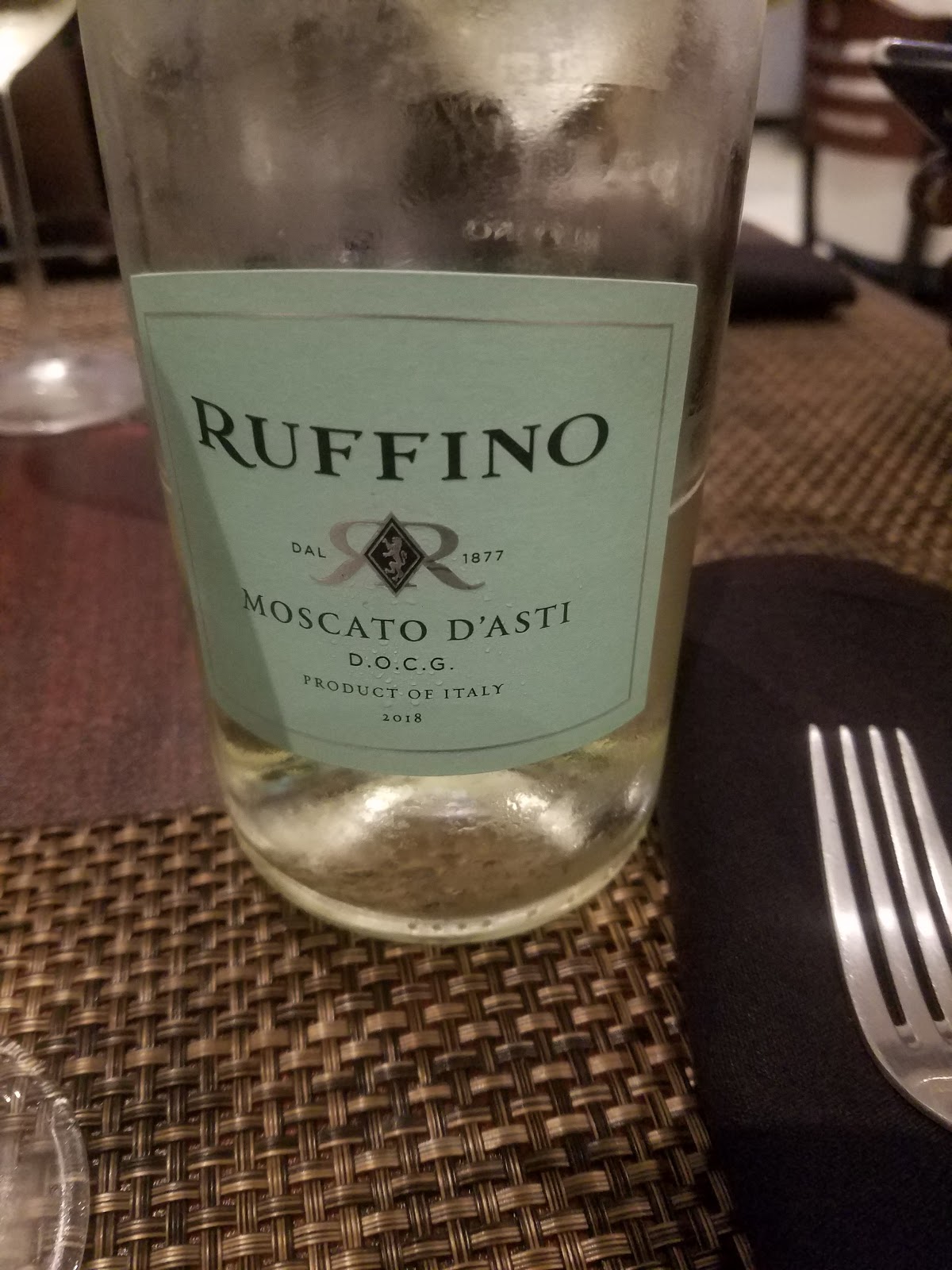 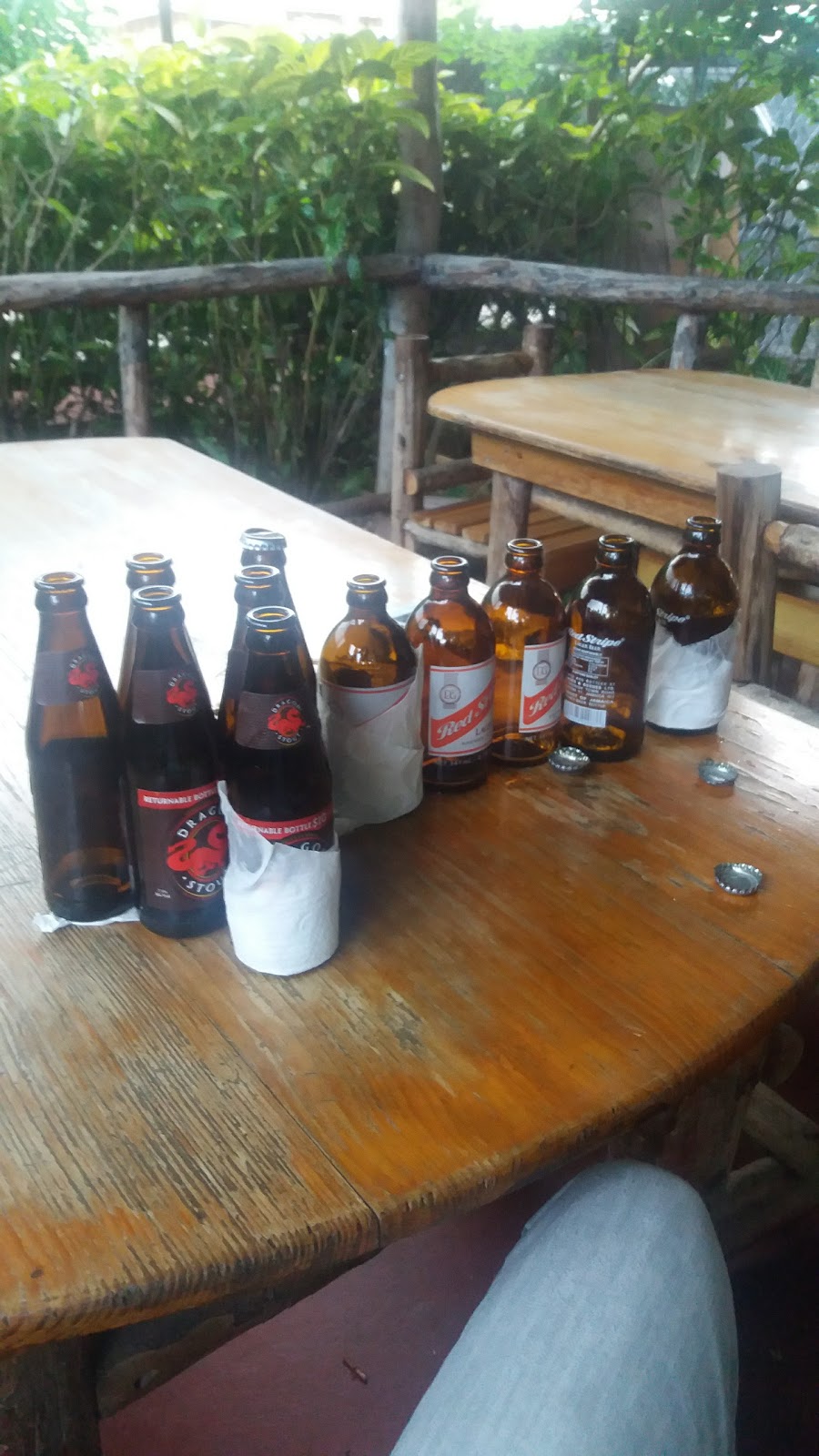 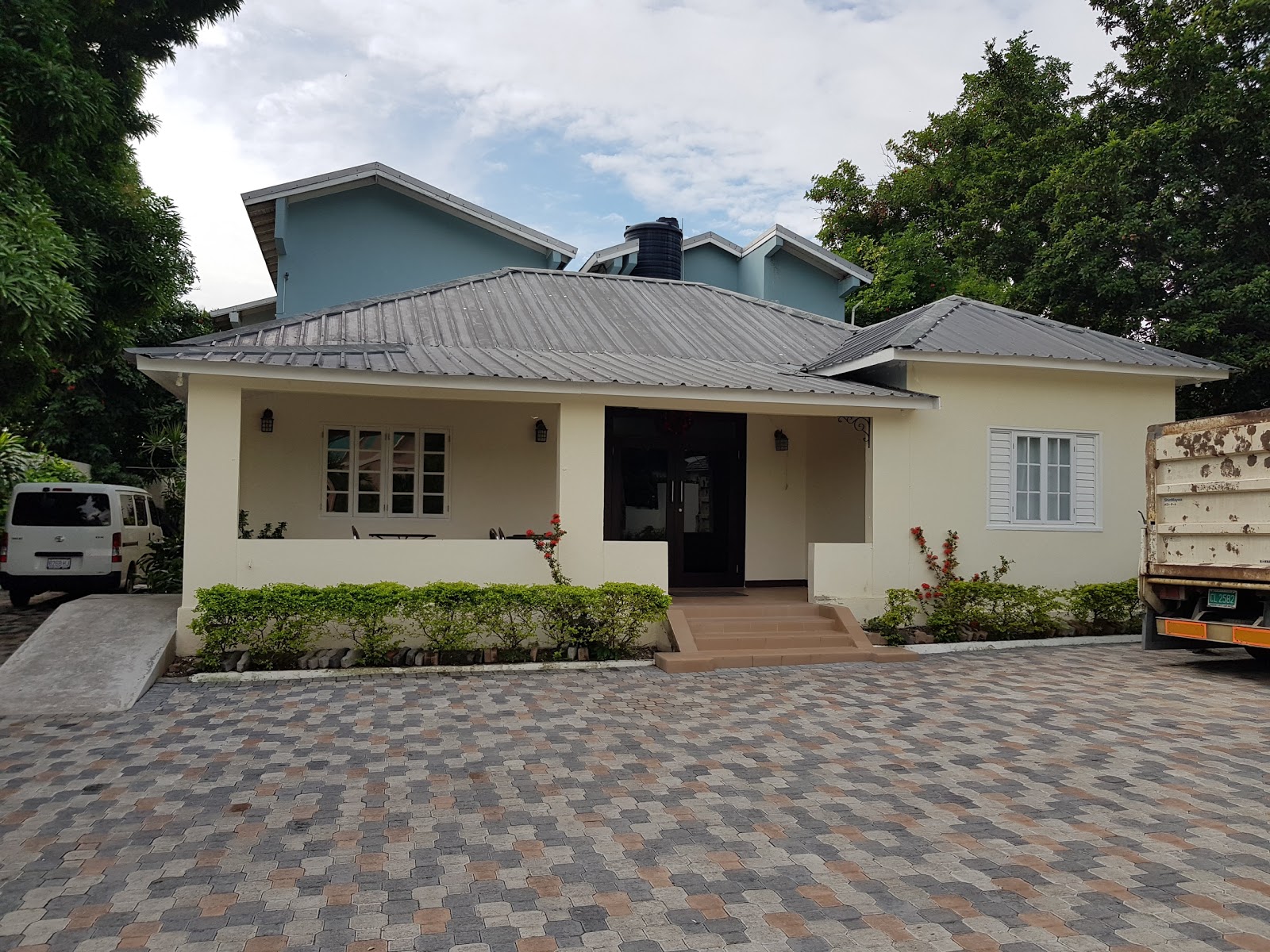 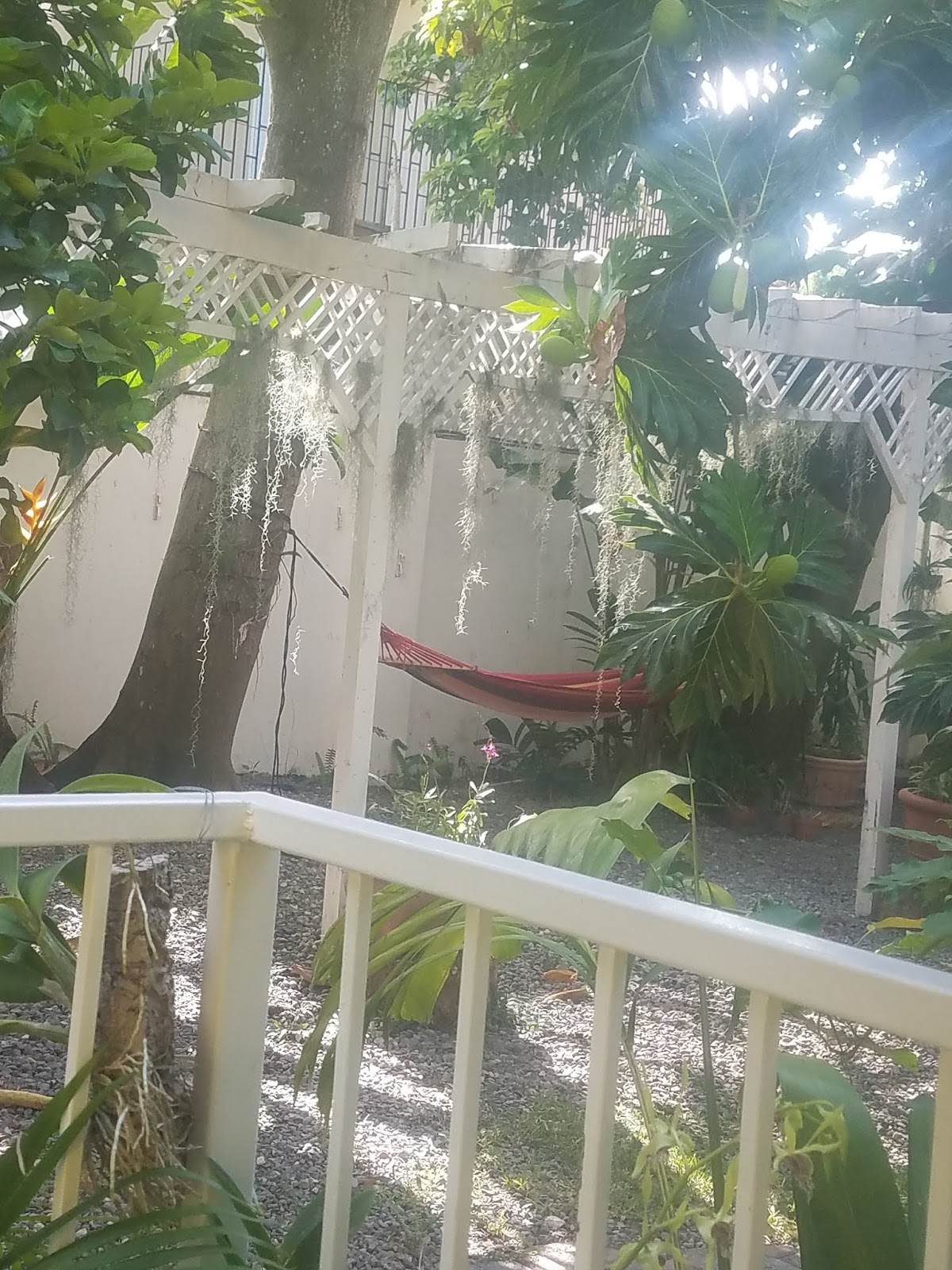 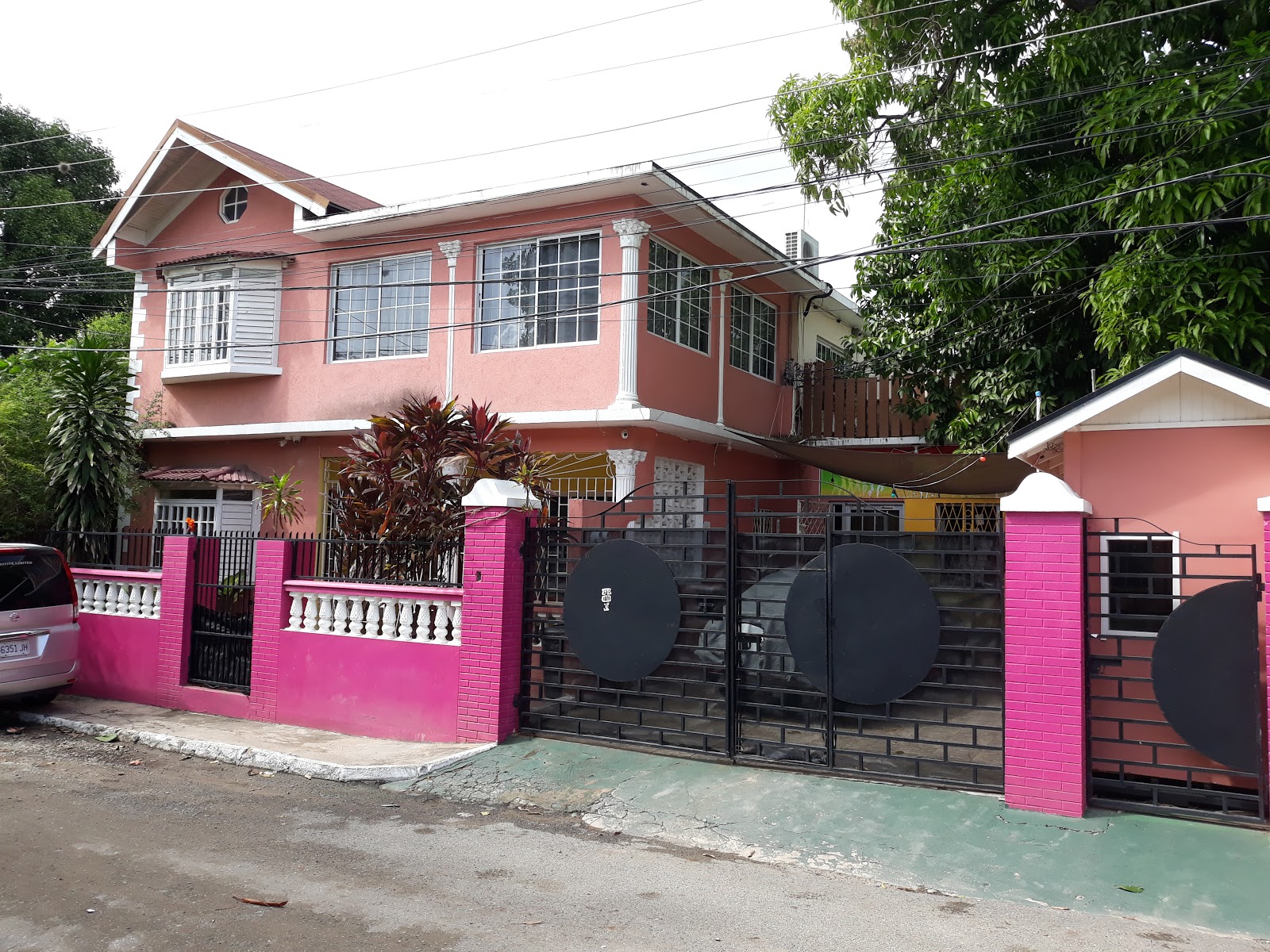 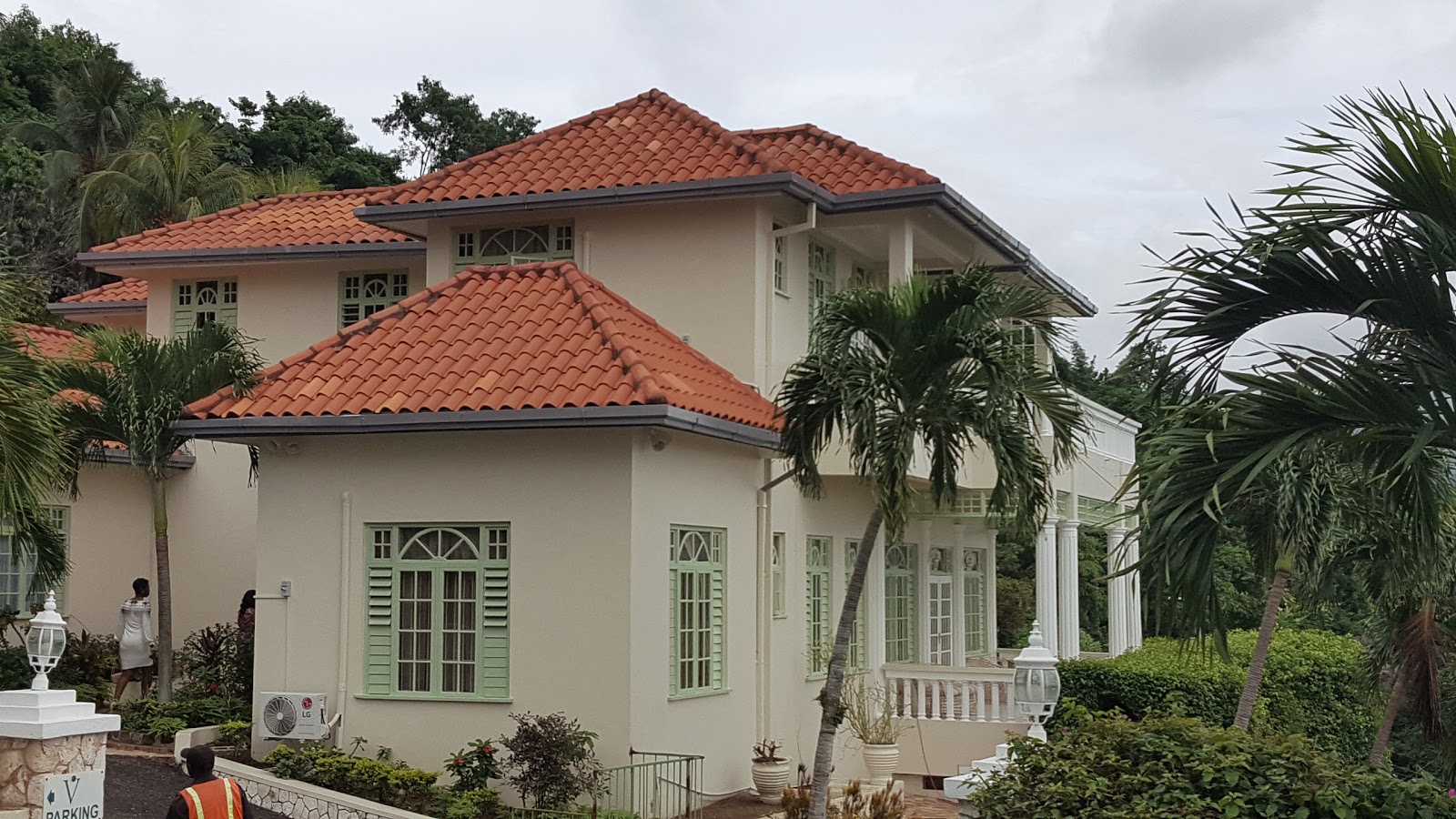 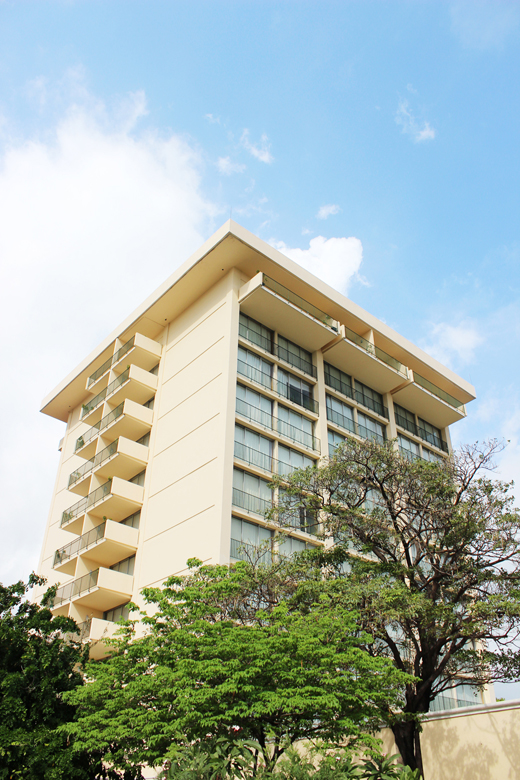 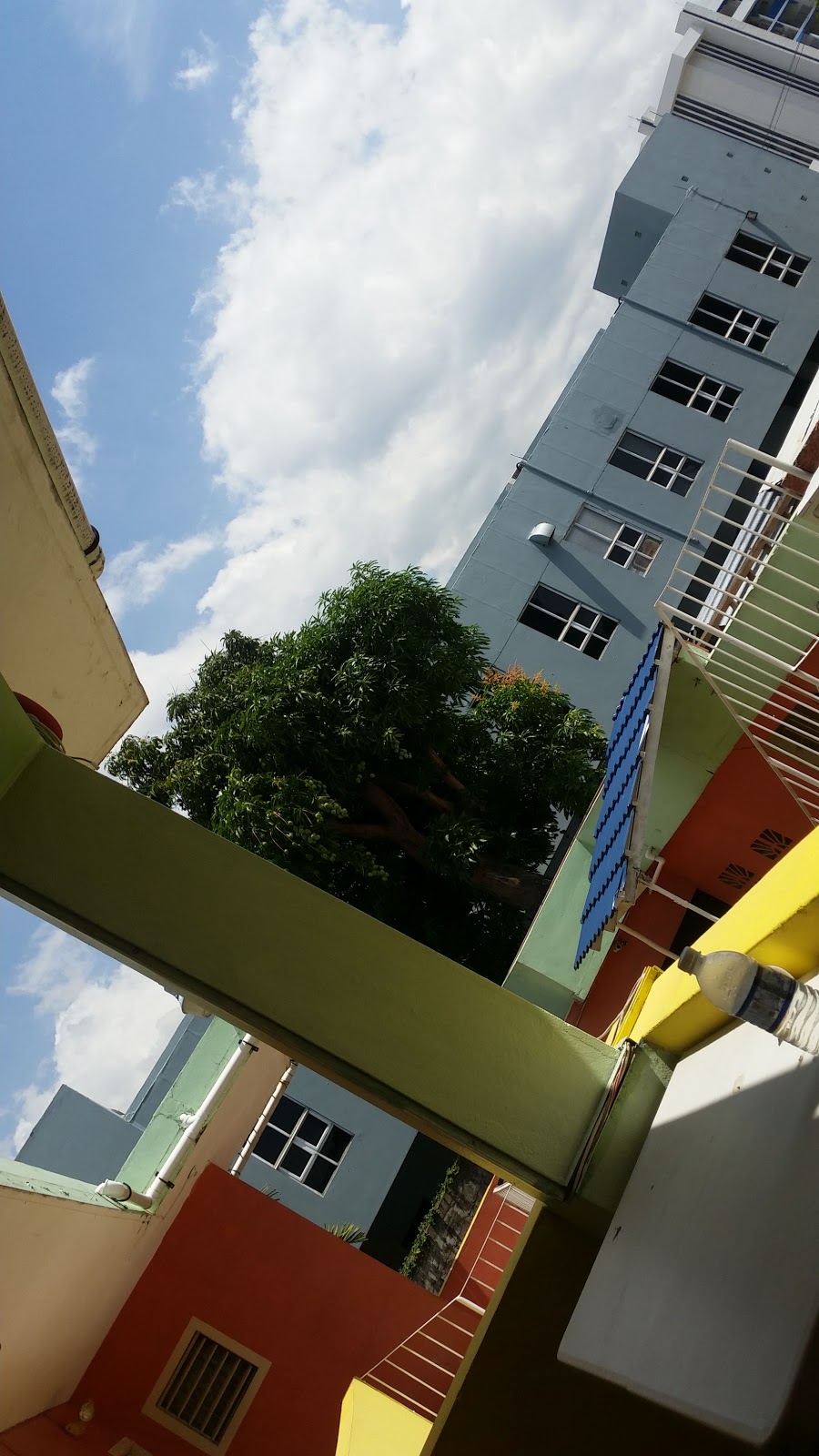 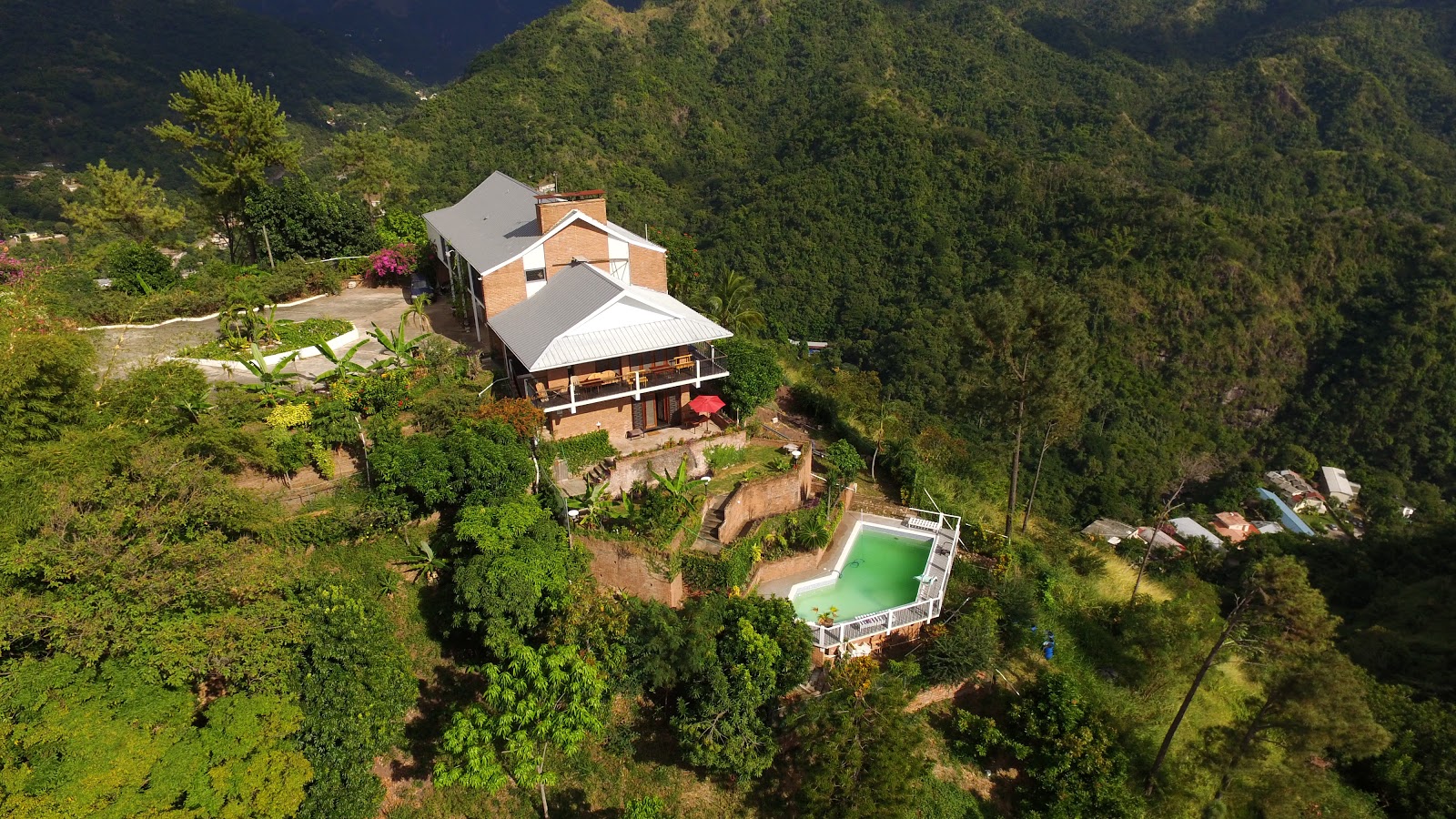 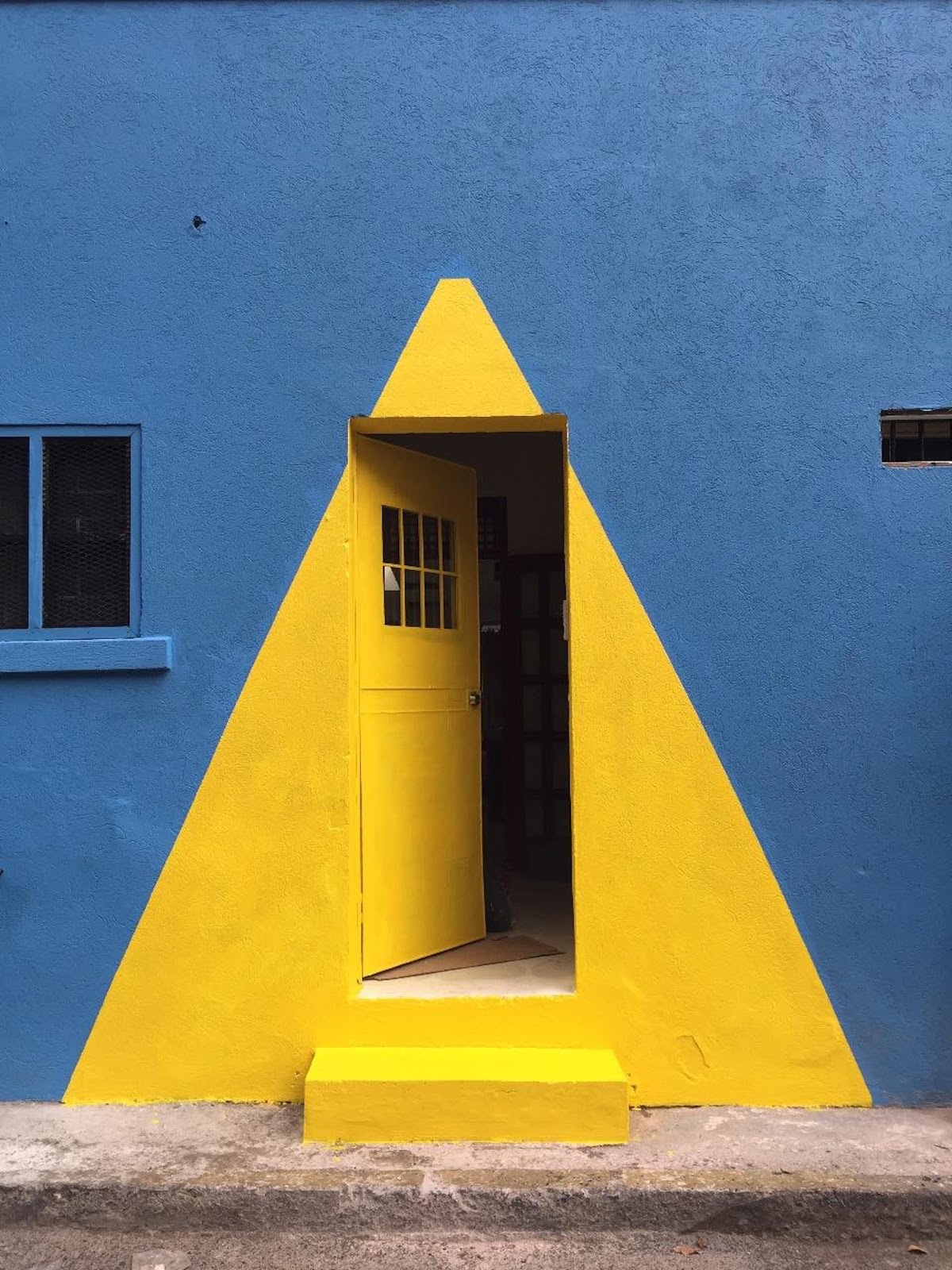 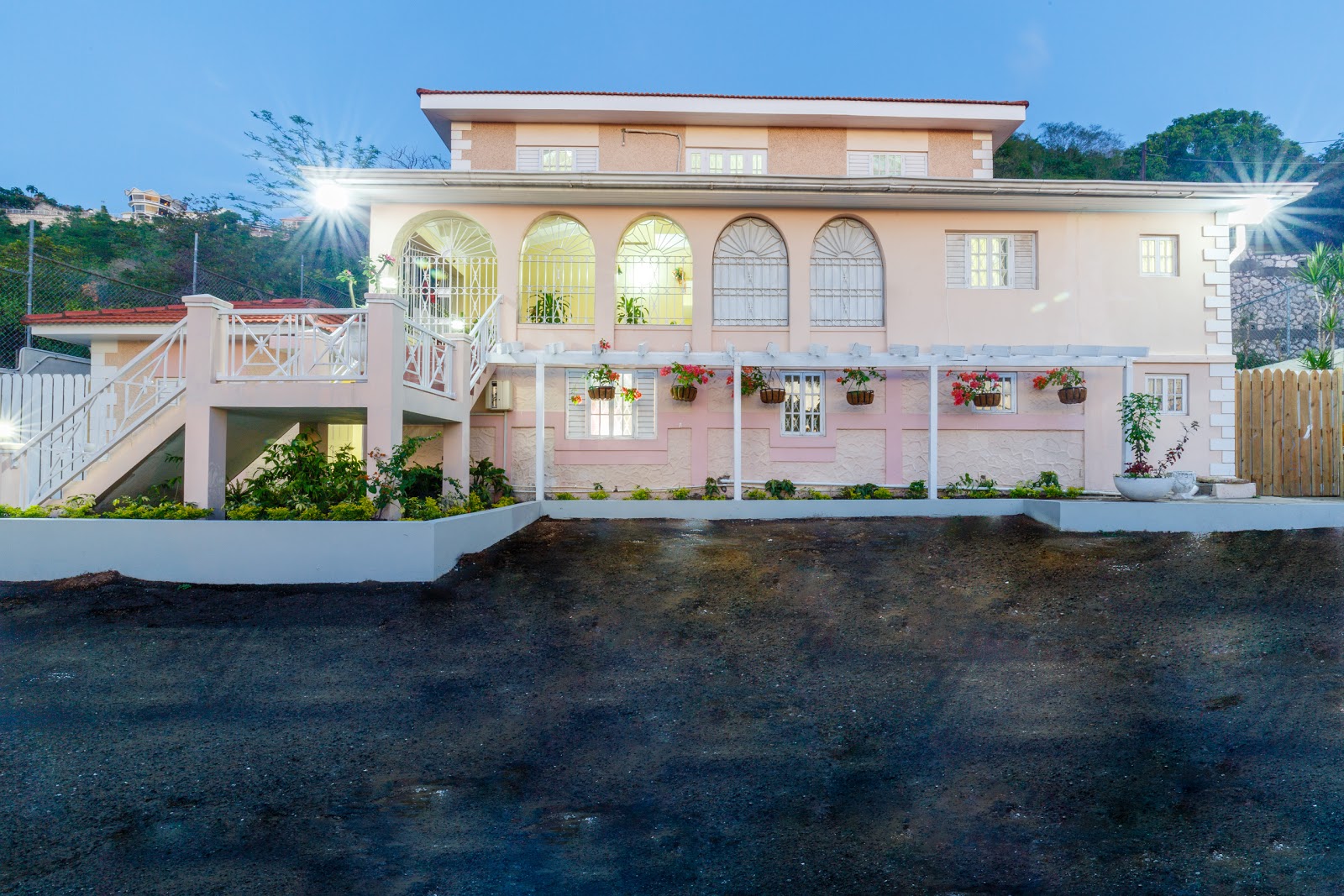