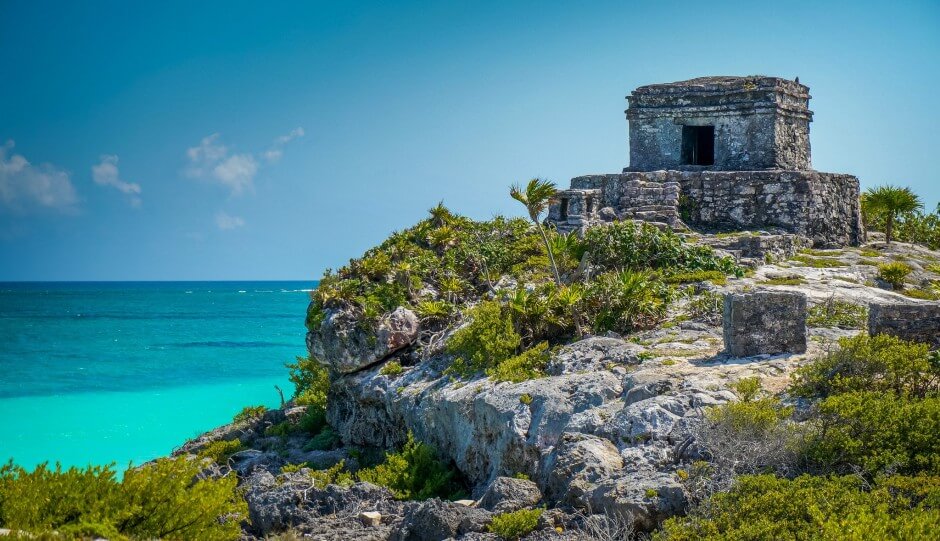 Mexico (Spanish: México [ˈmexiko] (listen); Nahuan languages: Mēxihco), officially the United Mexican States (Estados Unidos Mexicanos; EUM [esˈtaðos uˈniðoz mexiˈkanos] (listen)), is a country in the southern portion of North America. It is bordered to the north by the United States; to the south and west by the Pacific Ocean; to the southeast by Guatemala, Belize, and the Caribbean Sea; and to the east by the Gulf of Mexico. Mexico covers 1,972,550 square kilometers (761,610 sq mi), making it the world's 13th-largest country by area; with approximately 126,014,024 inhabitants, it is the 10th-most-populous country and has the most Spanish-speakers. Mexico is organized as a federation comprising 31 states and Mexico City, its capital and largest metropolis. Other major urban areas include Guadalajara, Monterrey, Puebla, Toluca, Tijuana, Ciudad Juárez, and León.

Pre-Columbian Mexico traces its origins to 8,000 BC and is identified as one of six cradles of civilization; it was home to many advanced Mesoamerican civilizations, most notably the Maya and the Aztecs. In 1521, the Spanish Empire conquered and colonized the region from its base in Mexico City, establishing the colony of New Spain. The Catholic Church played an important role in spreading Christianity and the Spanish language, while also preserving some indigenous cultures. Native populations were heavily exploited to mine rich deposits of precious metals, which contributed to Spain's status as a major world power for the next three centuries. Over time, a distinct Mexican identity formed, based on a fusion of indigenous and European customs; this contributed to the successful Mexican War of Independence against Spain in 1821.

Mexico's early history as a nation state was marked by political and socioeconomic upheaval. The Texas Revolution and the Mexican–American War in the mid 19th century led to huge territorial losses to the United States. The newly instituted reforms that granted protection to indigenous communities, and curtailed the power of the military and the church, were enshrined in the Constitution of 1857. This triggered the War of the Reform and French intervention, which installed Maximilian Habsburg as emperor against resistance by republican forces led Benito Juárez. The following decades were marked by instability and dictatorship of Porfirio Díaz, who sought to modernize Mexico and restore order. The Porfiriato era ended with the decade-long Mexican Revolution in 1910, after which the victorious Constitutionalist faction drafted a new 1917 Constitution, which remains in effect to this day. The revolutionary generals ruled as a succession of presidents until the assassination of Alvaro Obregón in 1928, which led to the formation of the Institutional Revolutionary Party the following year, under which Mexico was a de facto one-party state until 2000.

Mexico is a developing country, ranking 74th on the Human Development Index, but has the world's 15th-largest economy by nominal GDP and the 11th-largest by PPP, with the United States being its largest economic partner. Its large economy and population, global cultural influence, and steady democratization make Mexico a regional and middle power; it is often identified as an emerging power but is considered a newly industrialized state by several analysts. However, the country continues to struggle with social inequalities, poverty and extensive crime; it ranks poorly on the Global Peace Index, due in large part to ongoing conflict between the government and drug trafficking syndicates that led to over 120,000 deaths since 2006.

Mexico ranks first in the Americas and seventh in the world for the number of UNESCO World Heritage Sites. It is also one of the world's 17 megadiverse countries, ranking fifth in natural biodiversity. Mexico's rich cultural and biological heritage, as well as varied climate and geography, makes it a major tourist destination: as of 2018, it was the sixth most-visited country in the world, with 39 million international arrivals. Mexico is a member of the United Nations (UN), the World Trade Organization (WTO), the G8+5, the G20, the Uniting for Consensus group, and the Pacific Alliance trade bloc. 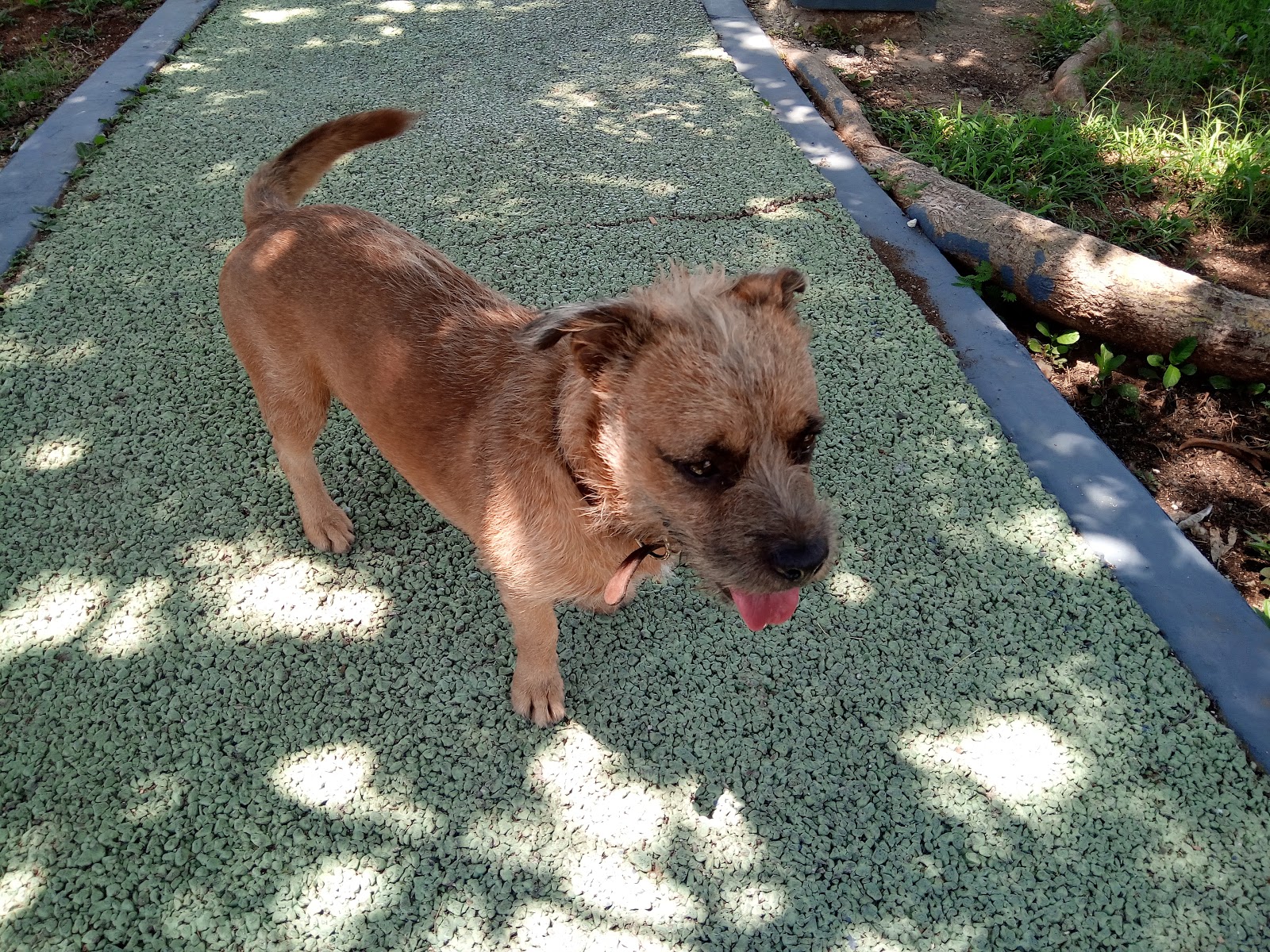 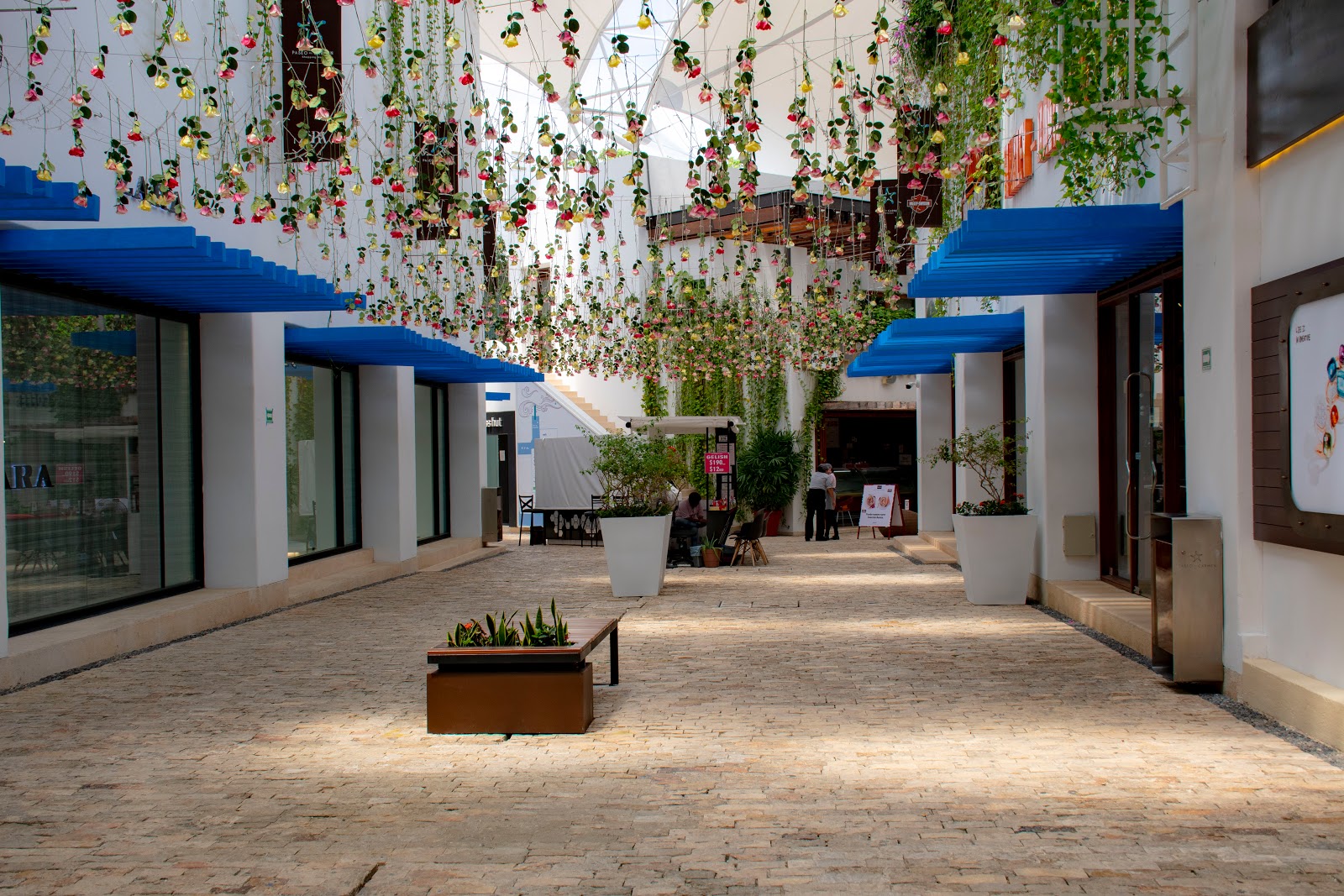 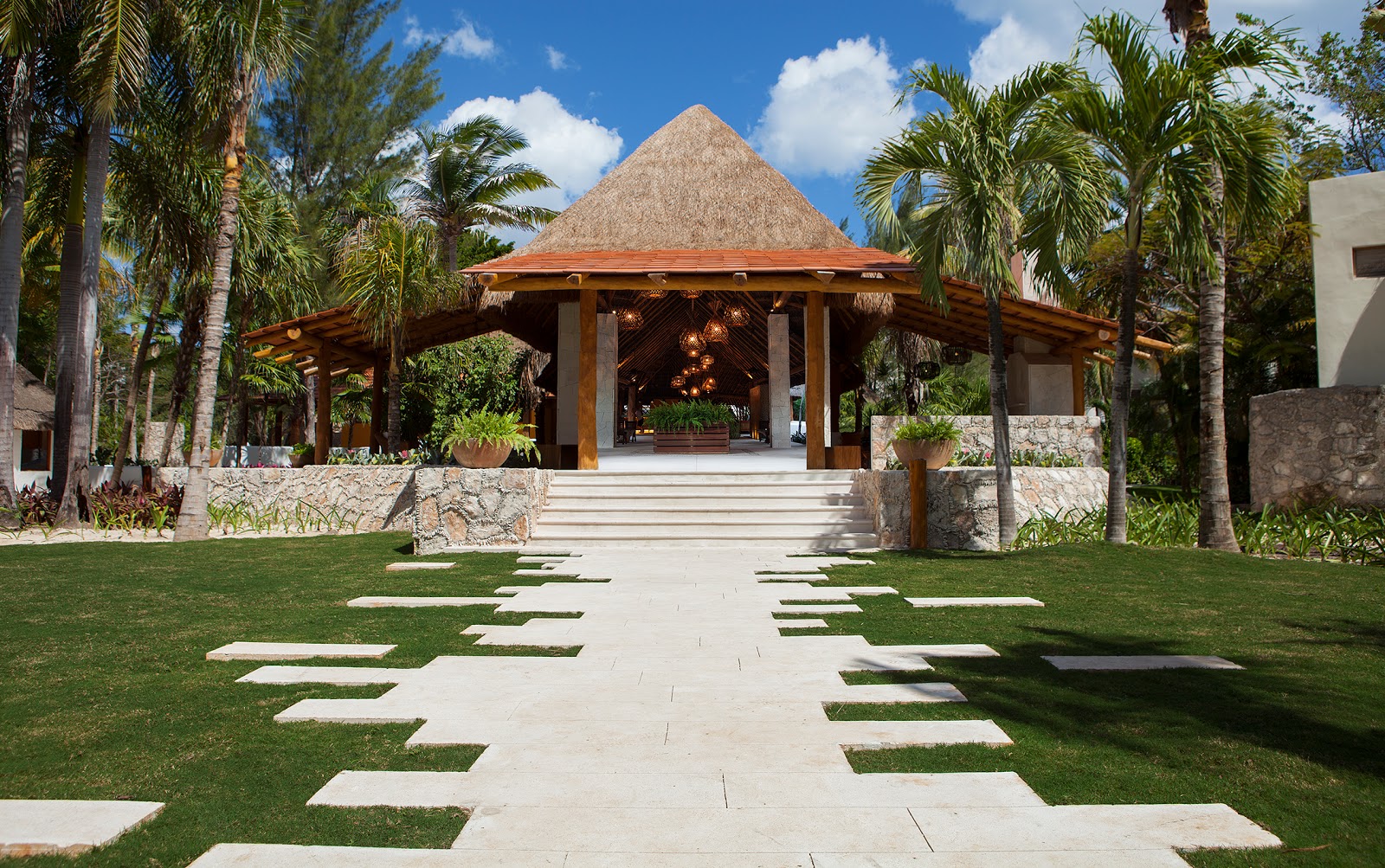 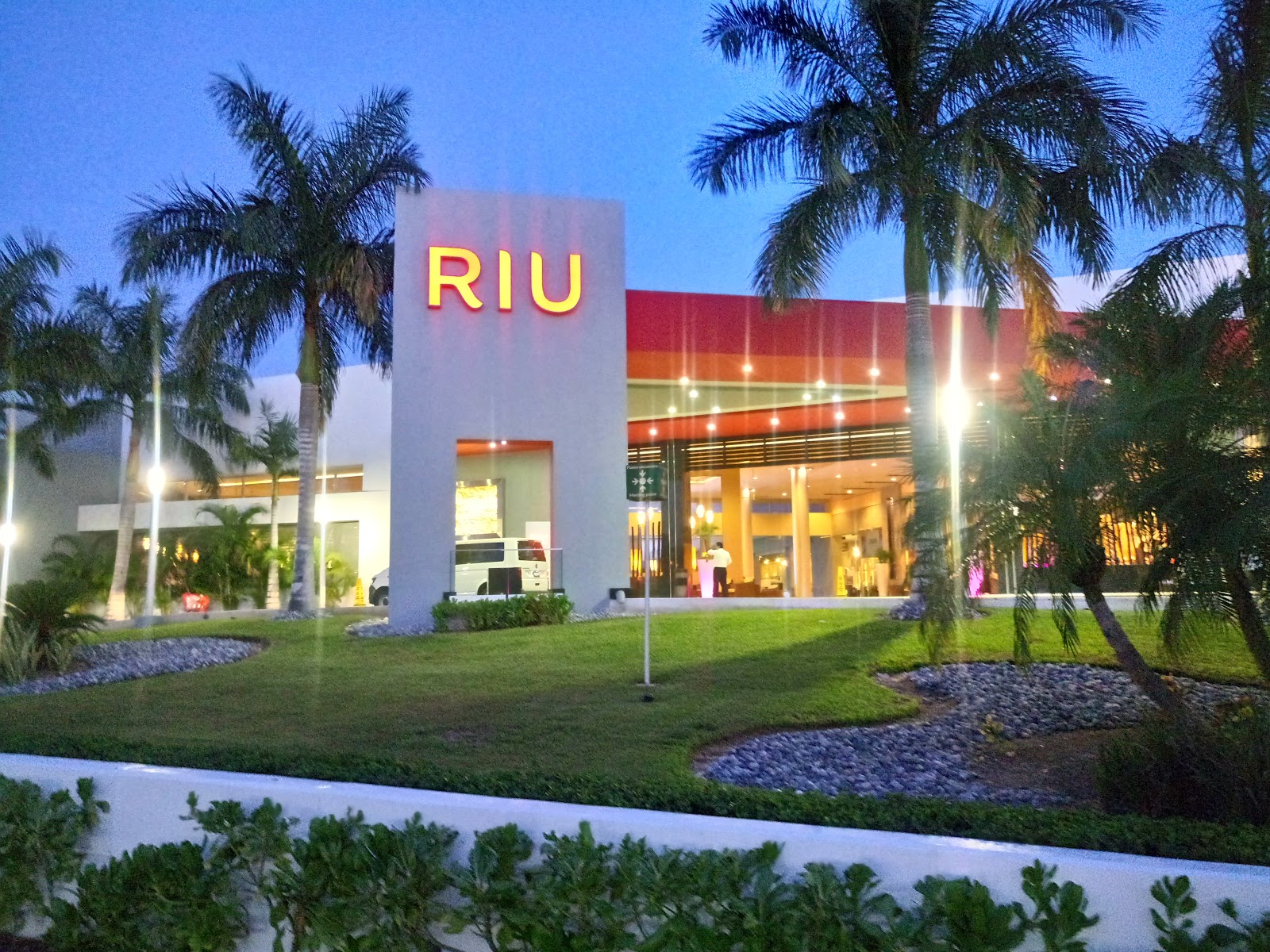 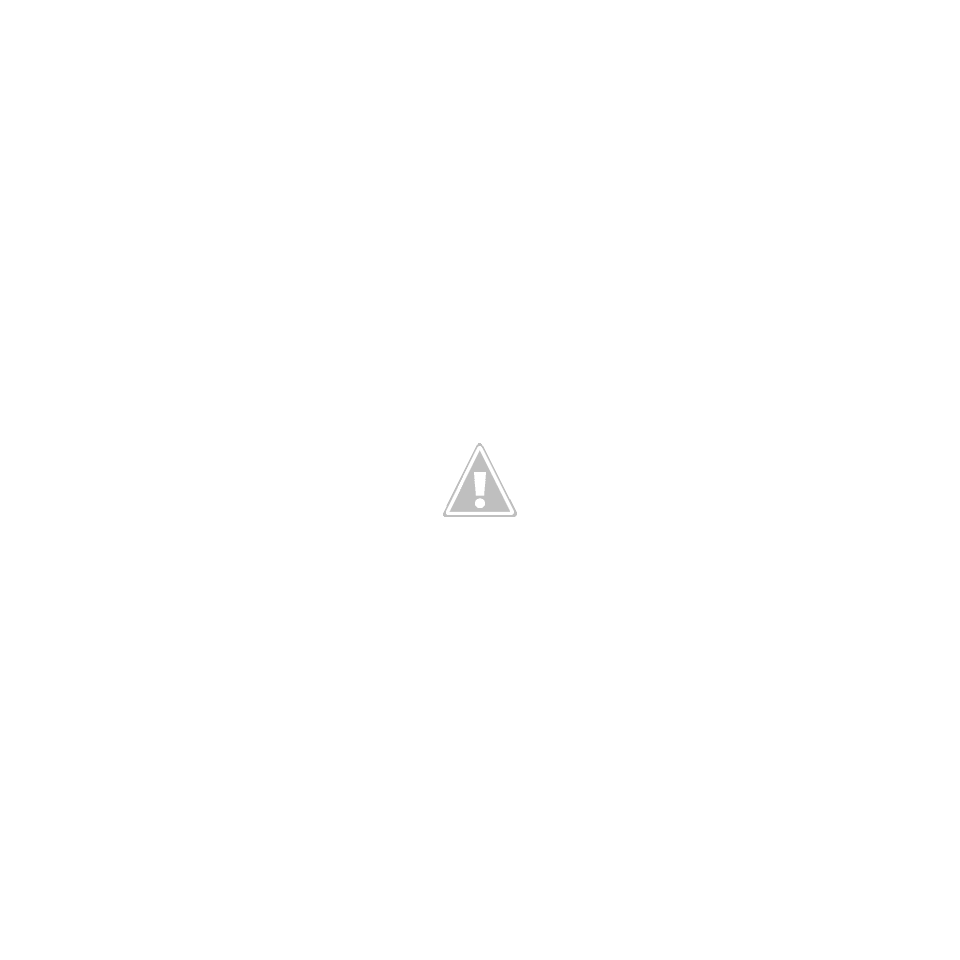 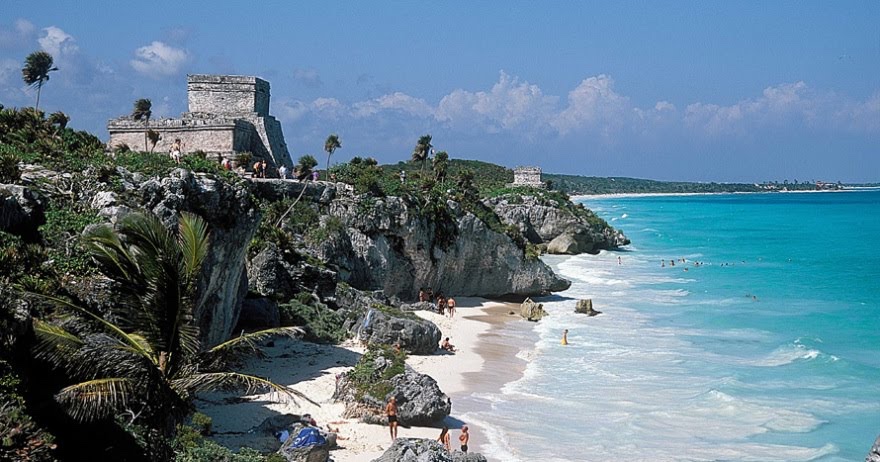 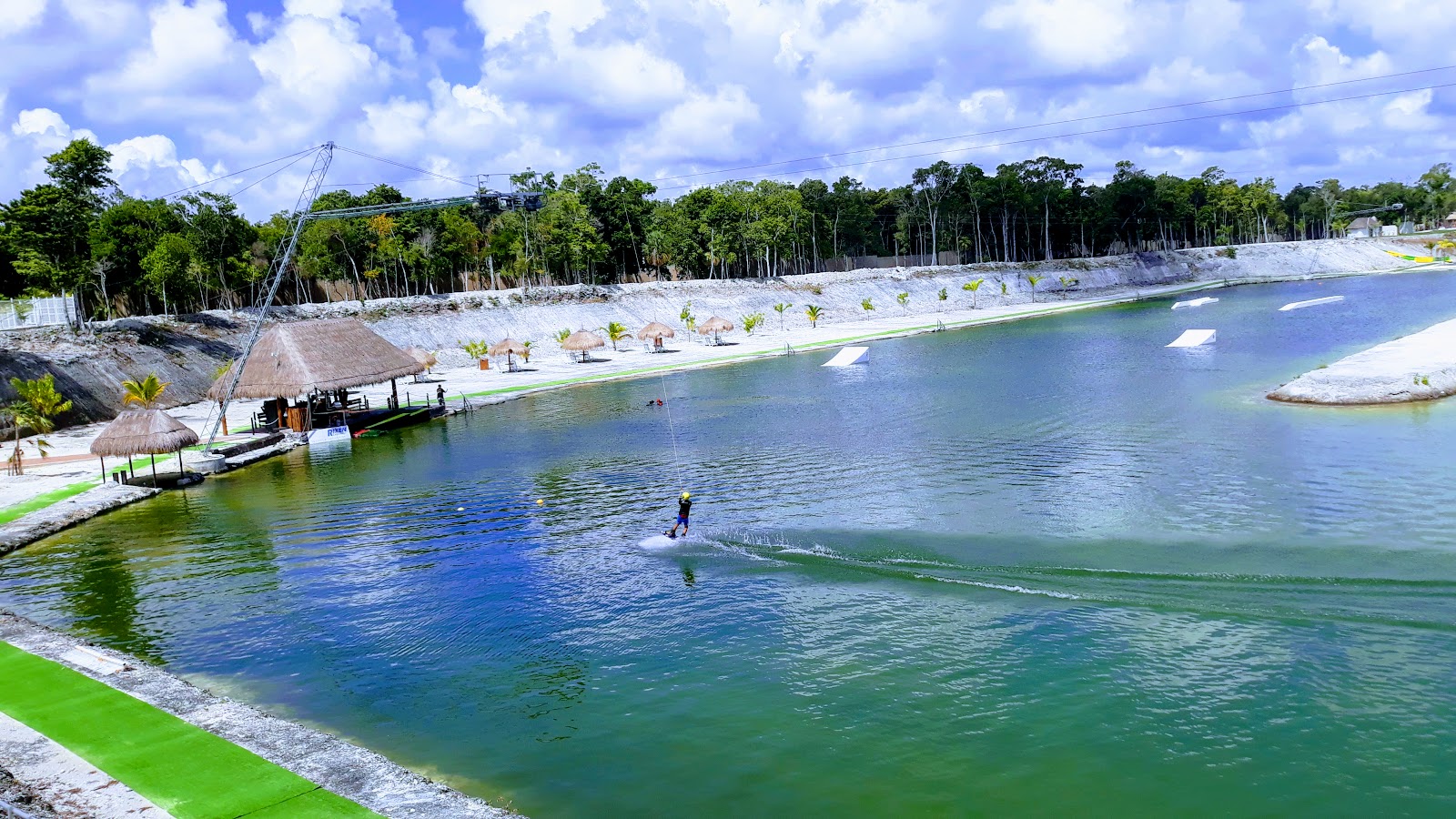 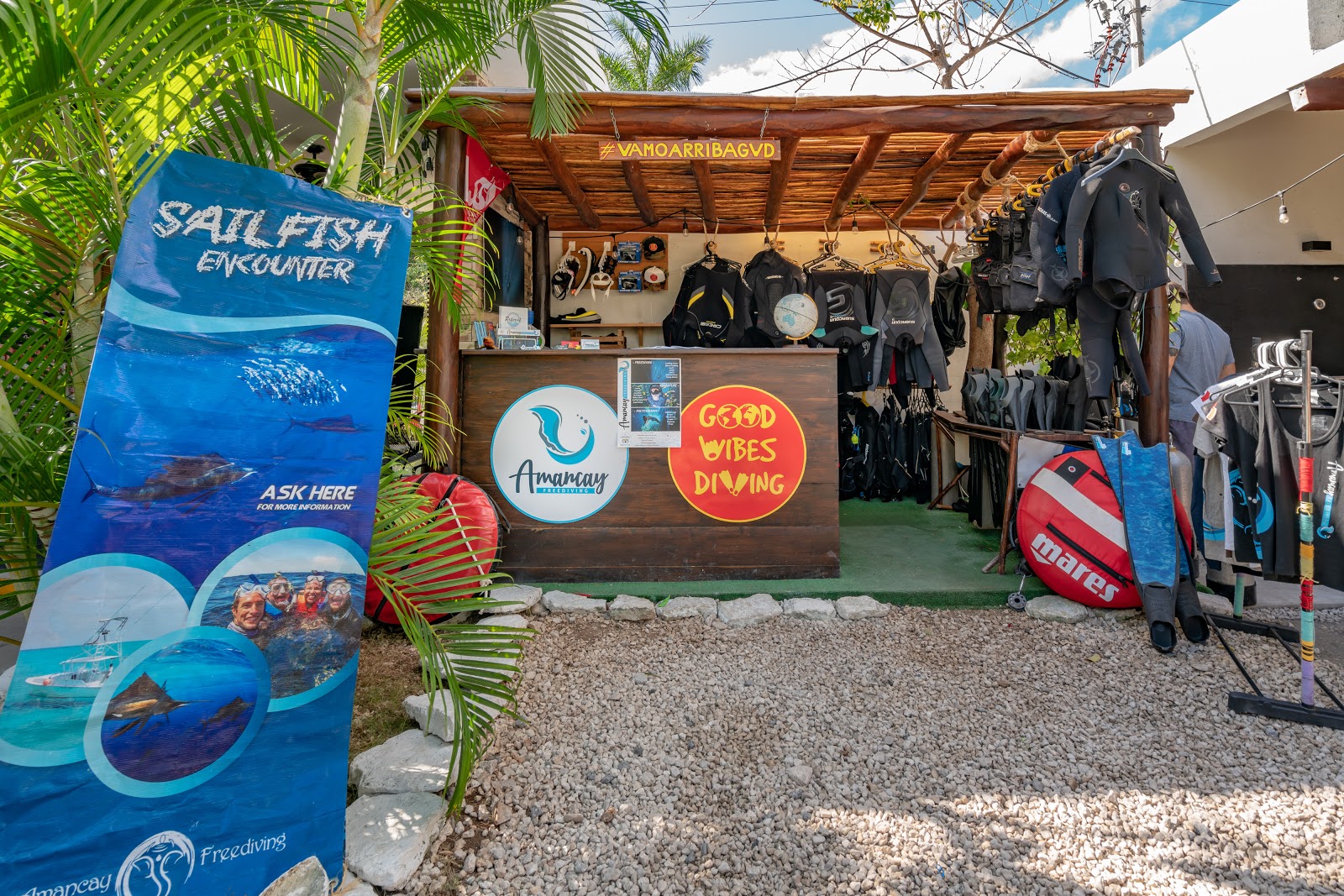 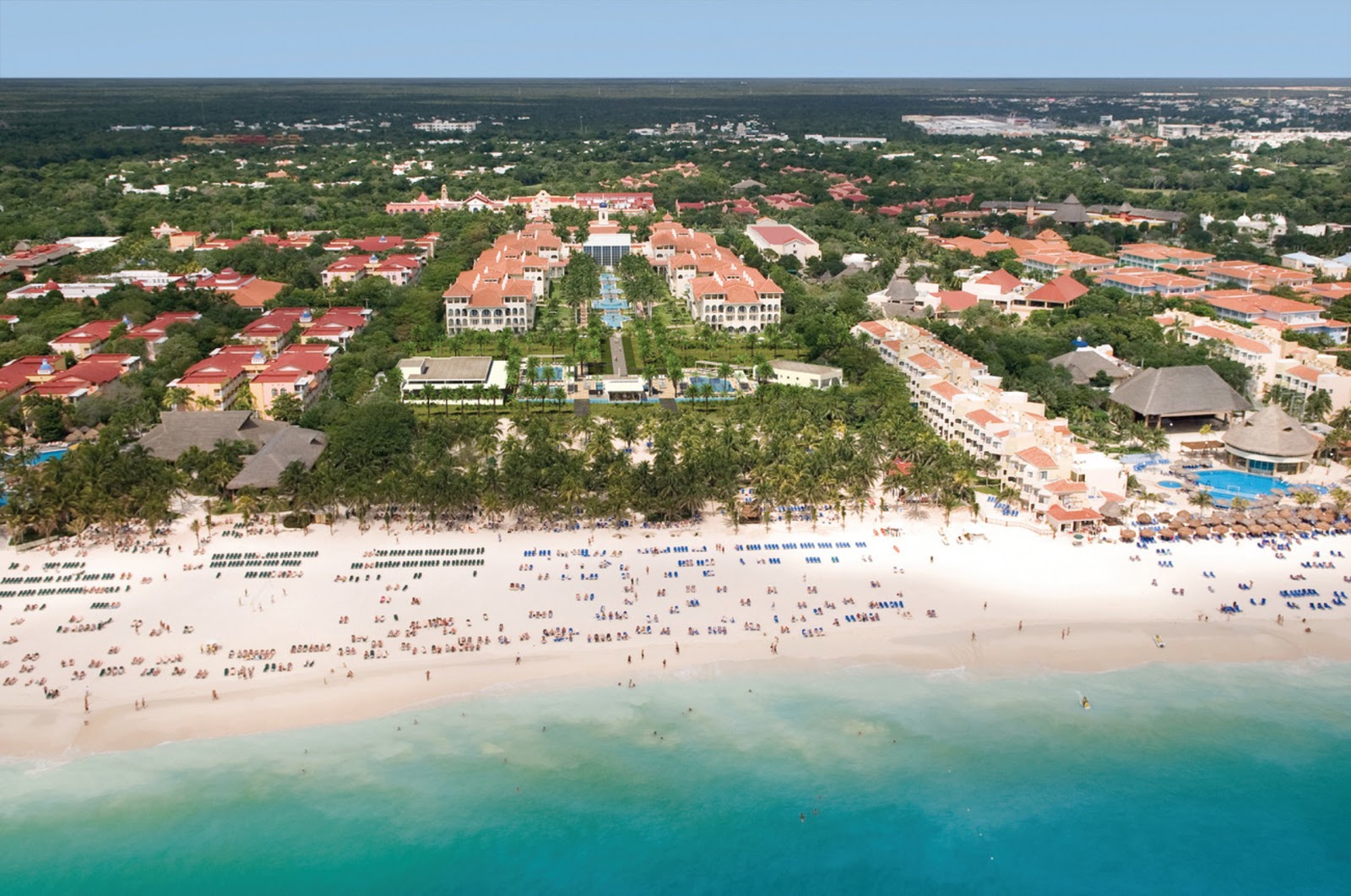 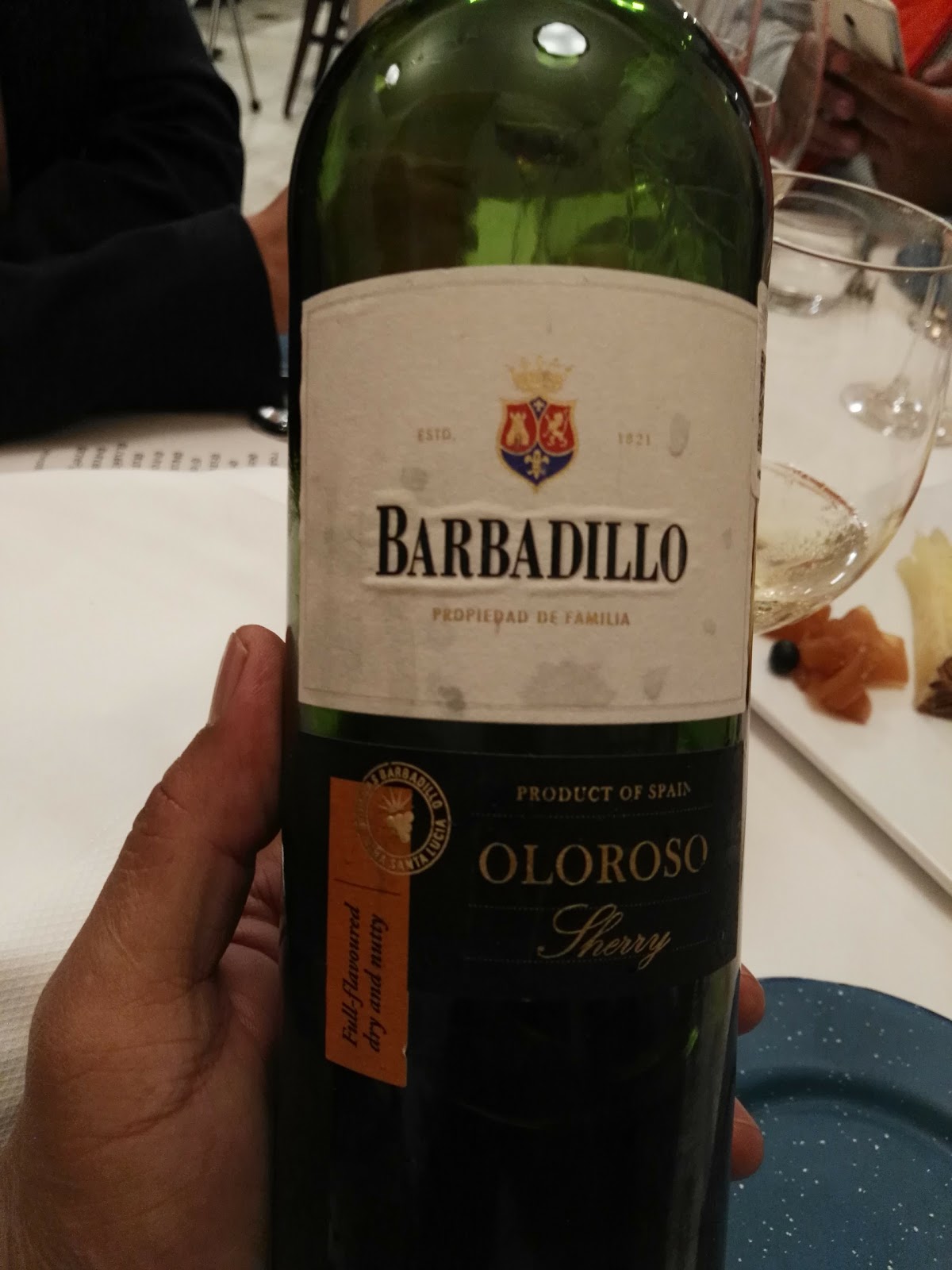 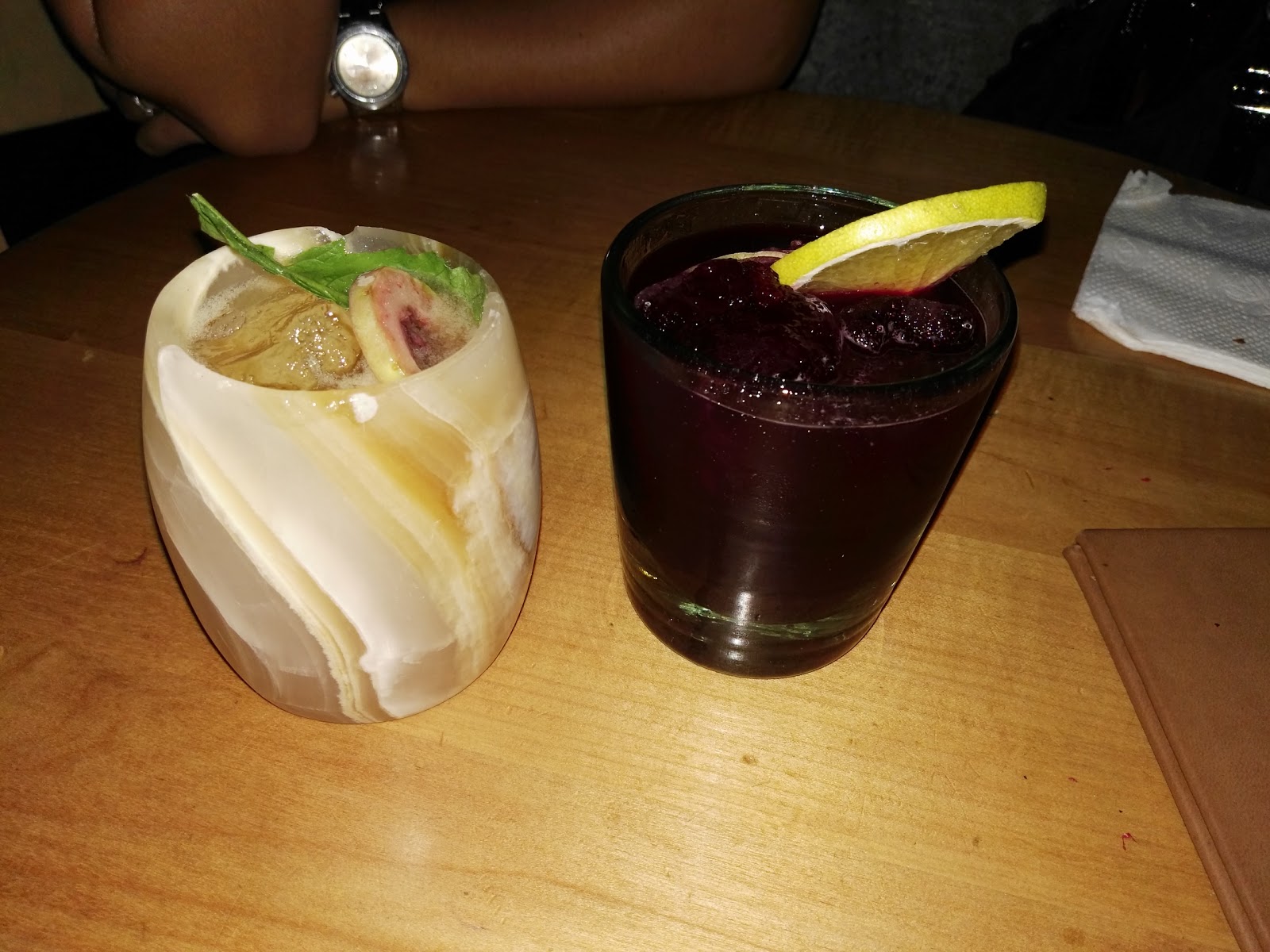 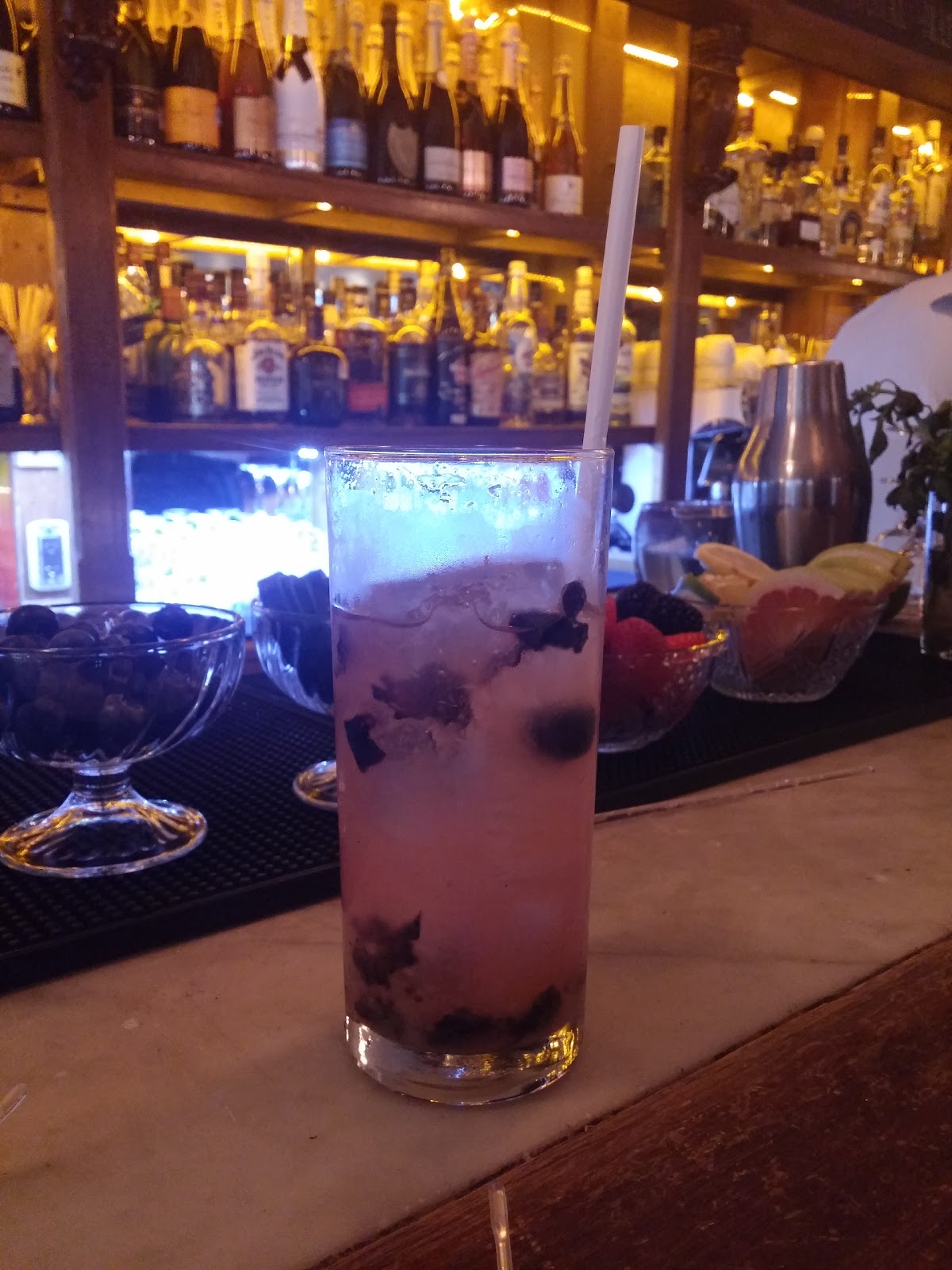 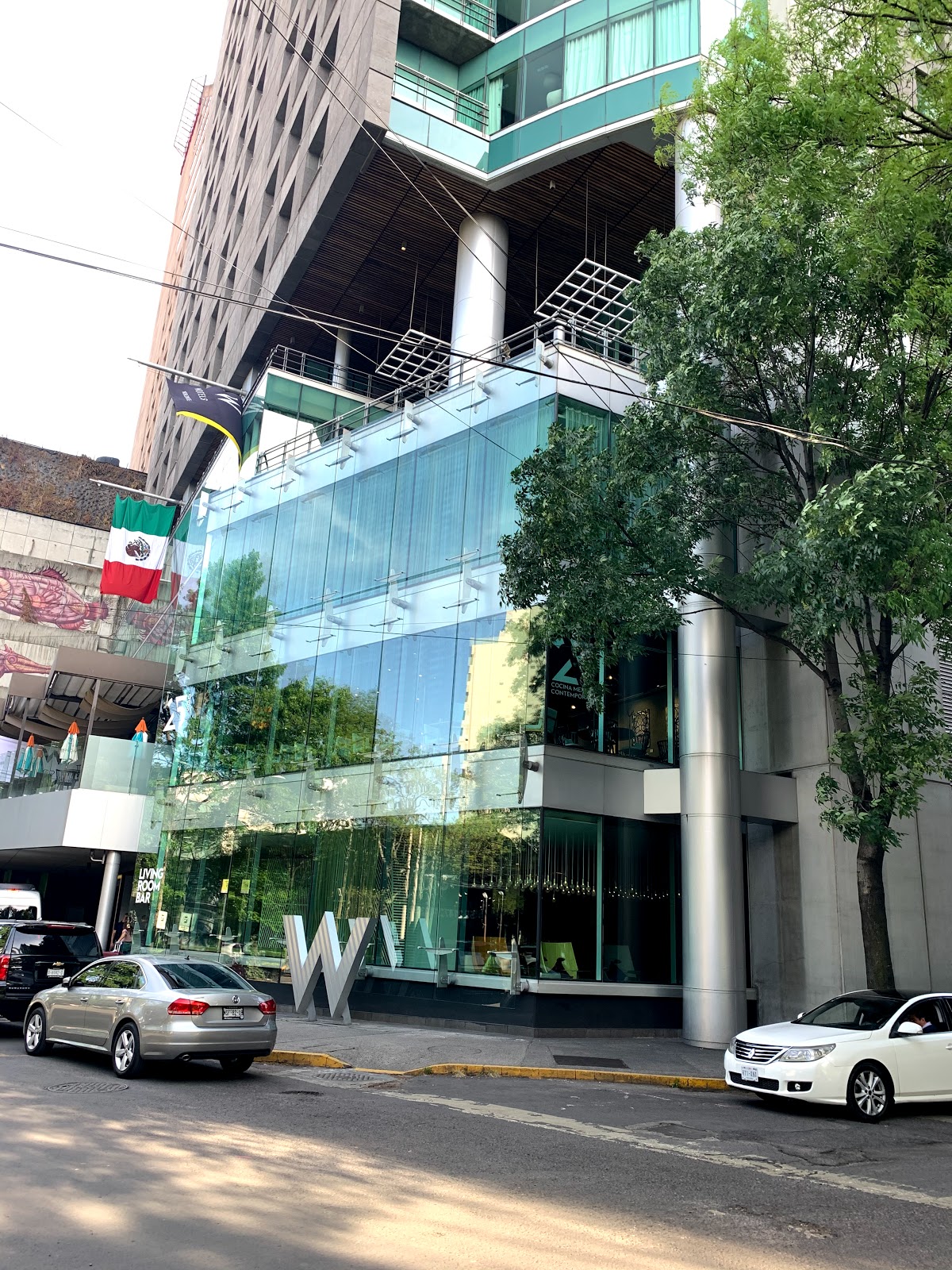 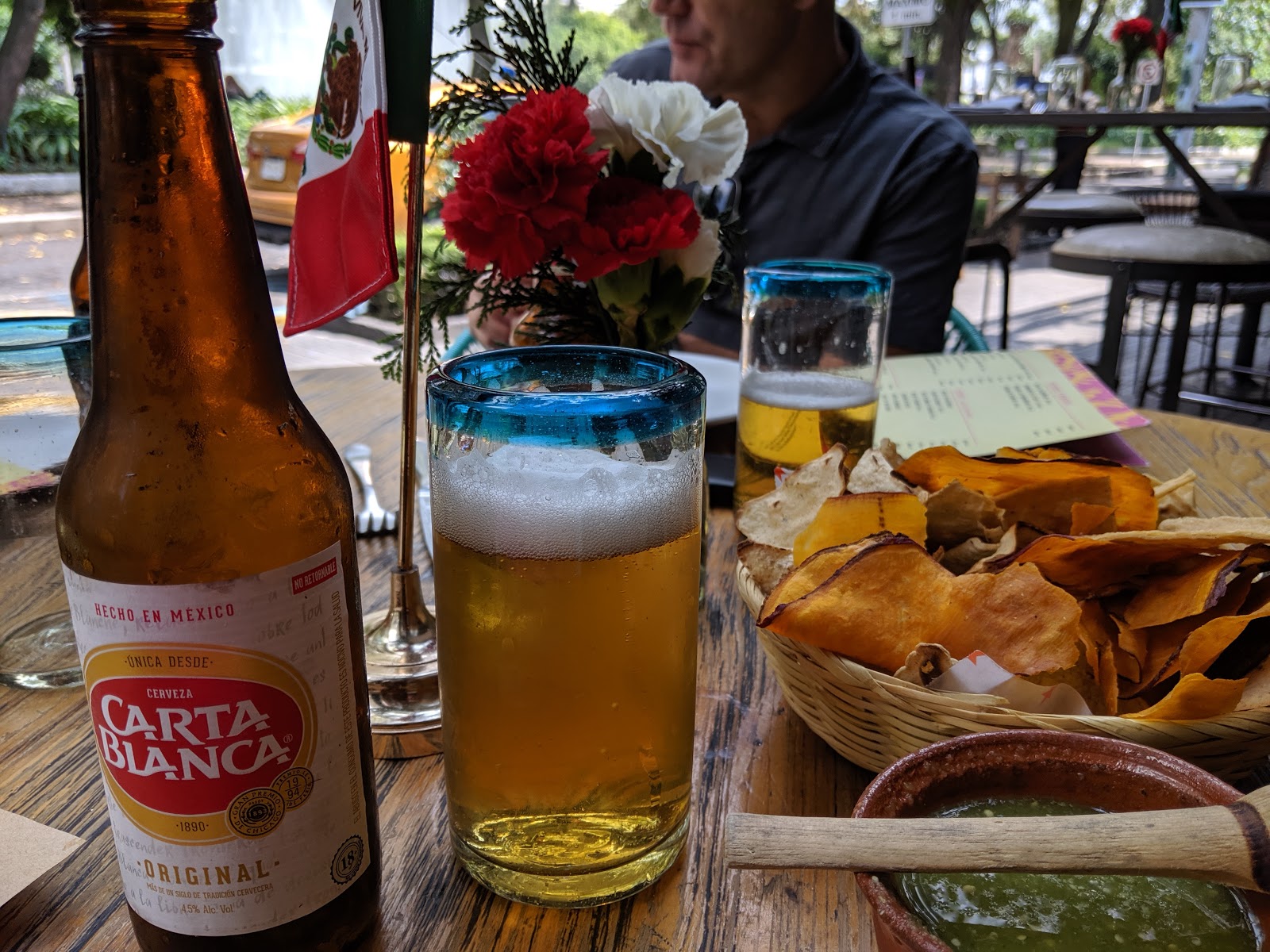 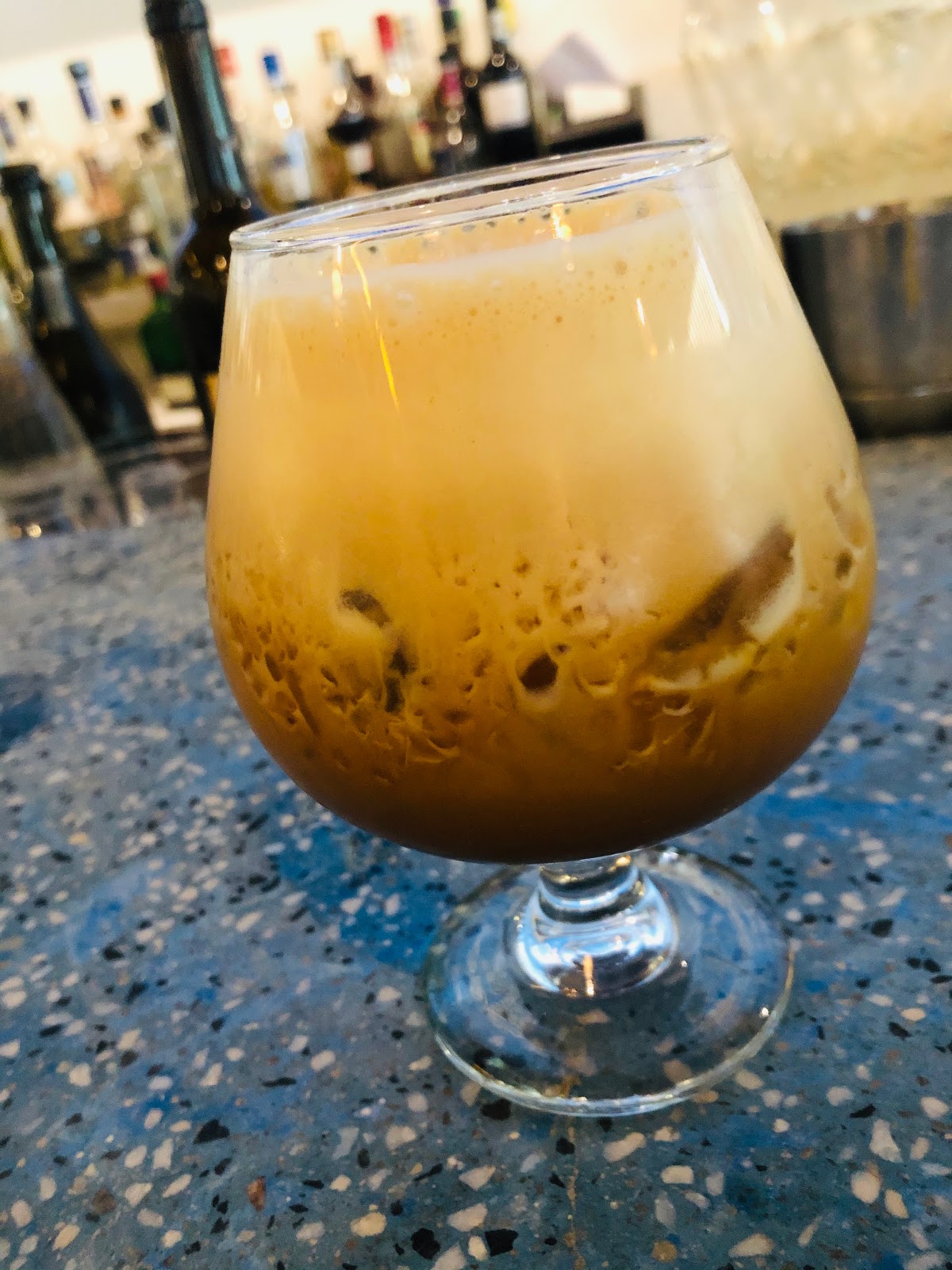 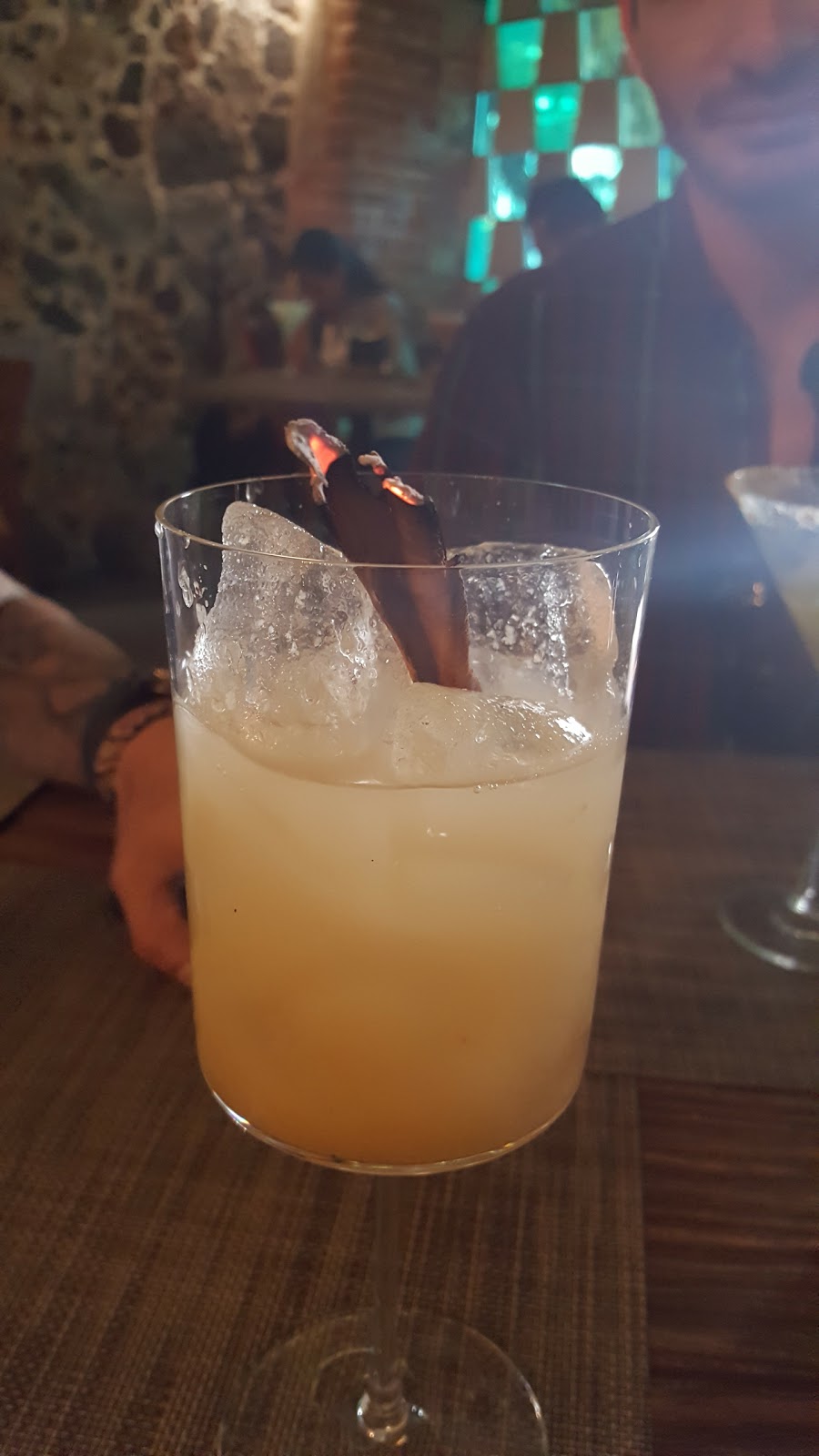 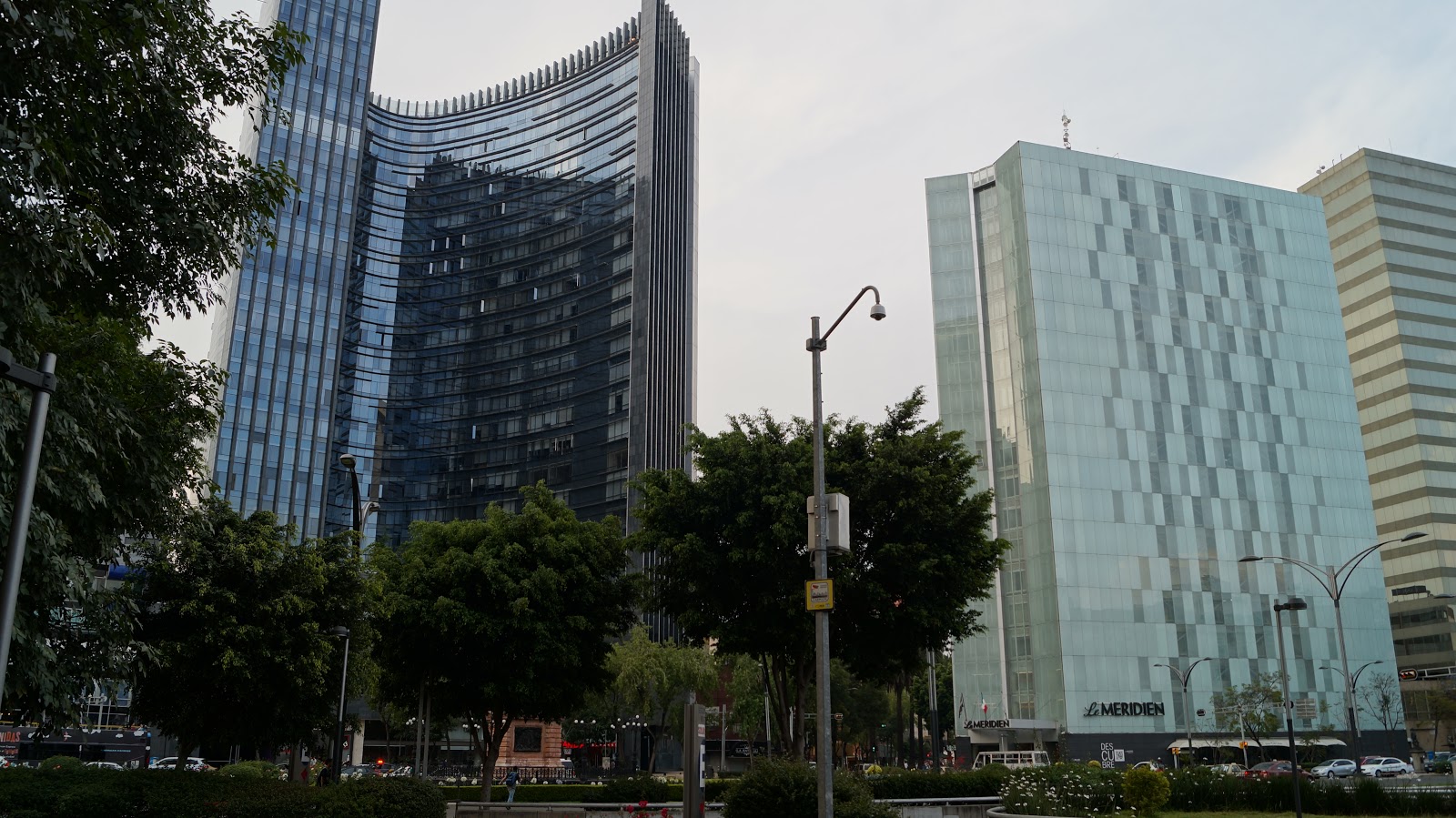 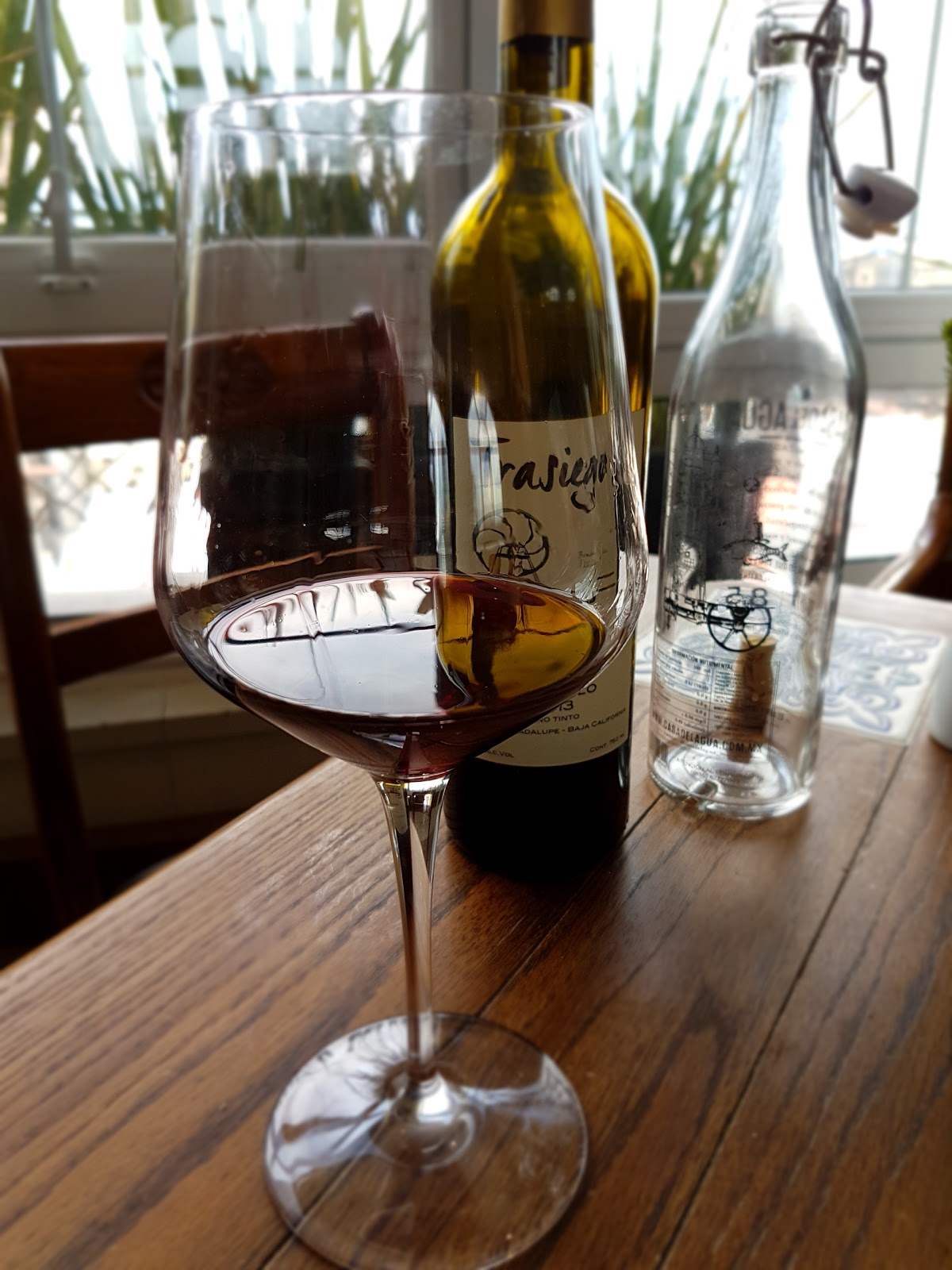 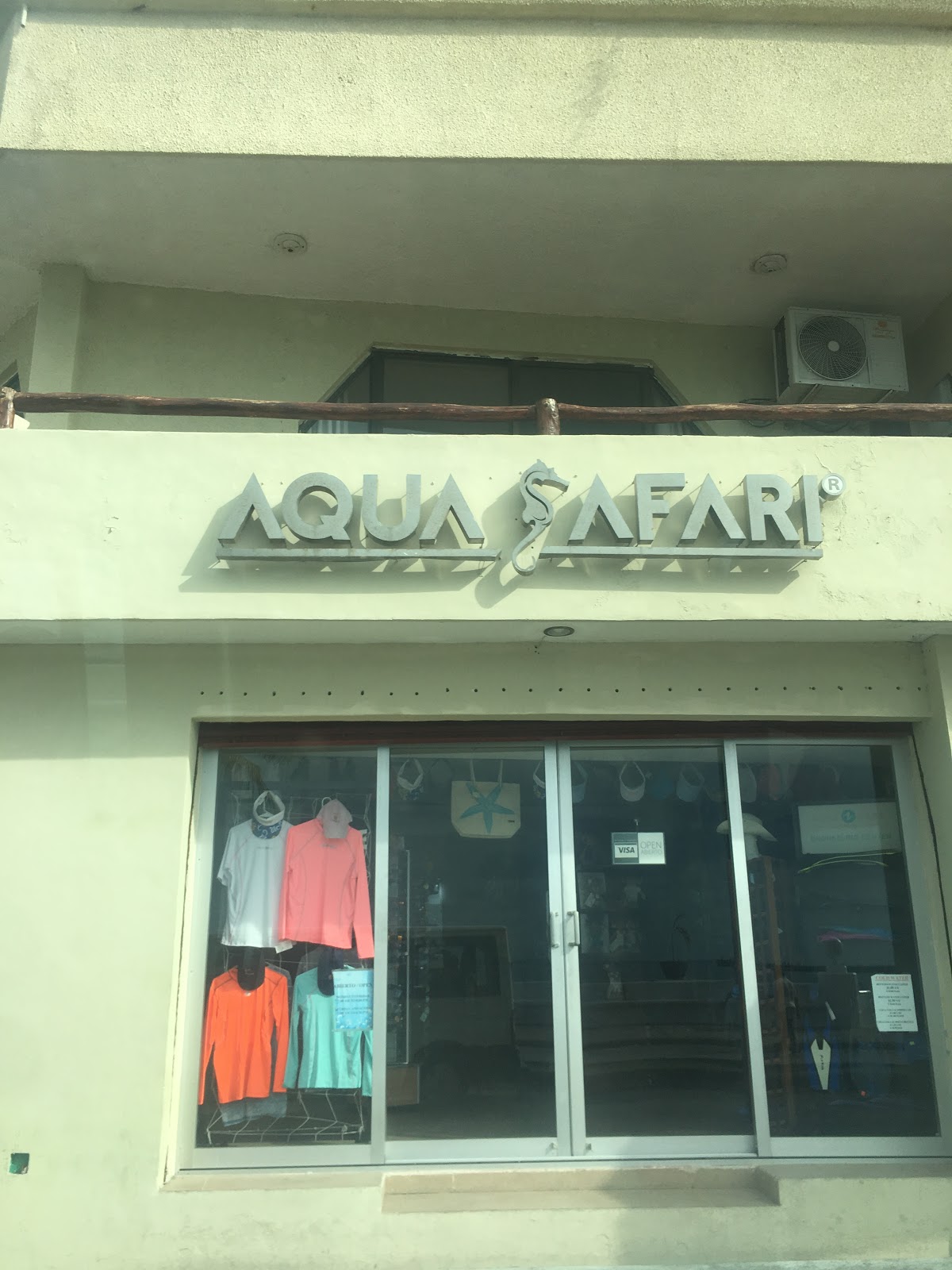 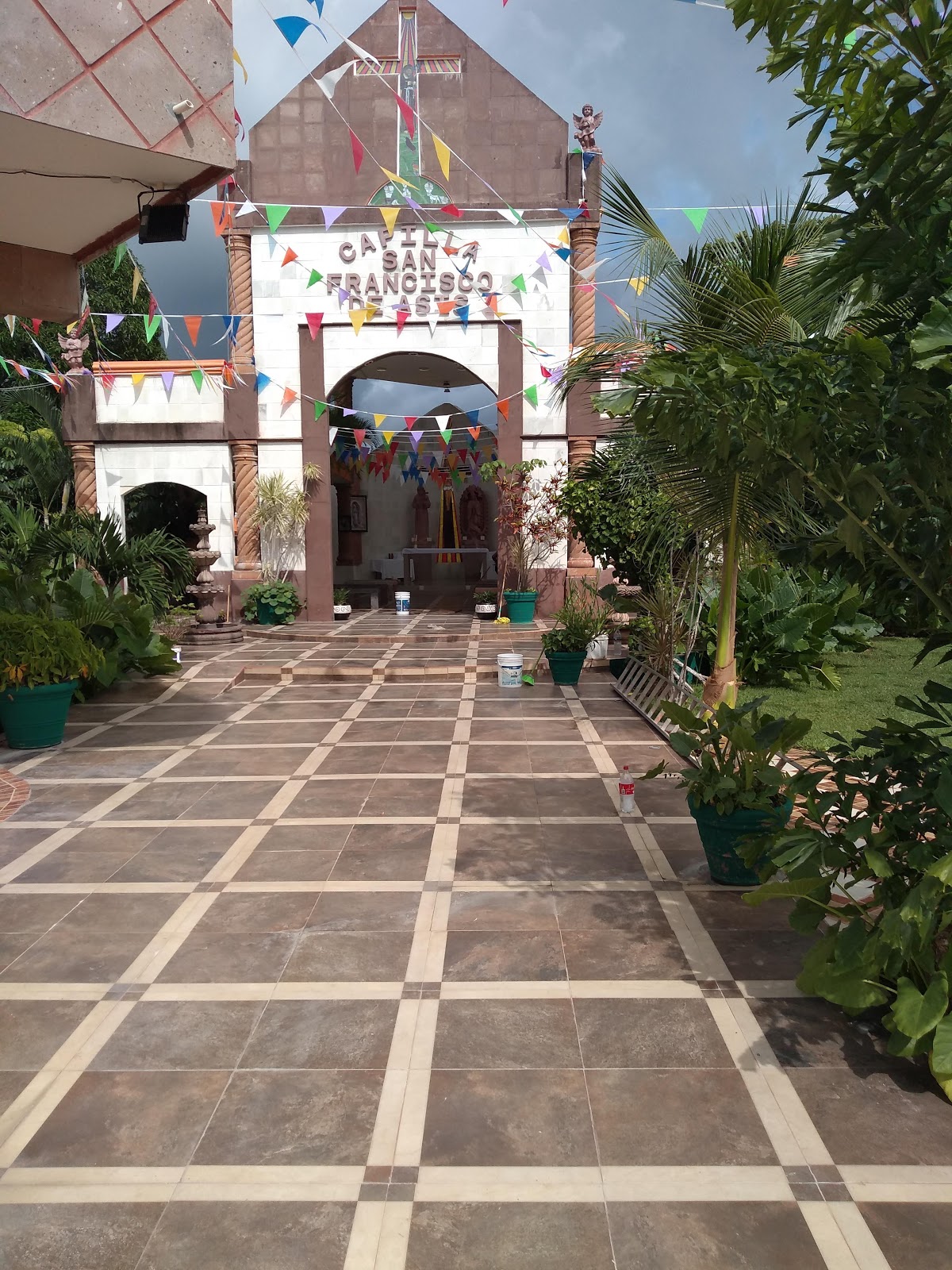 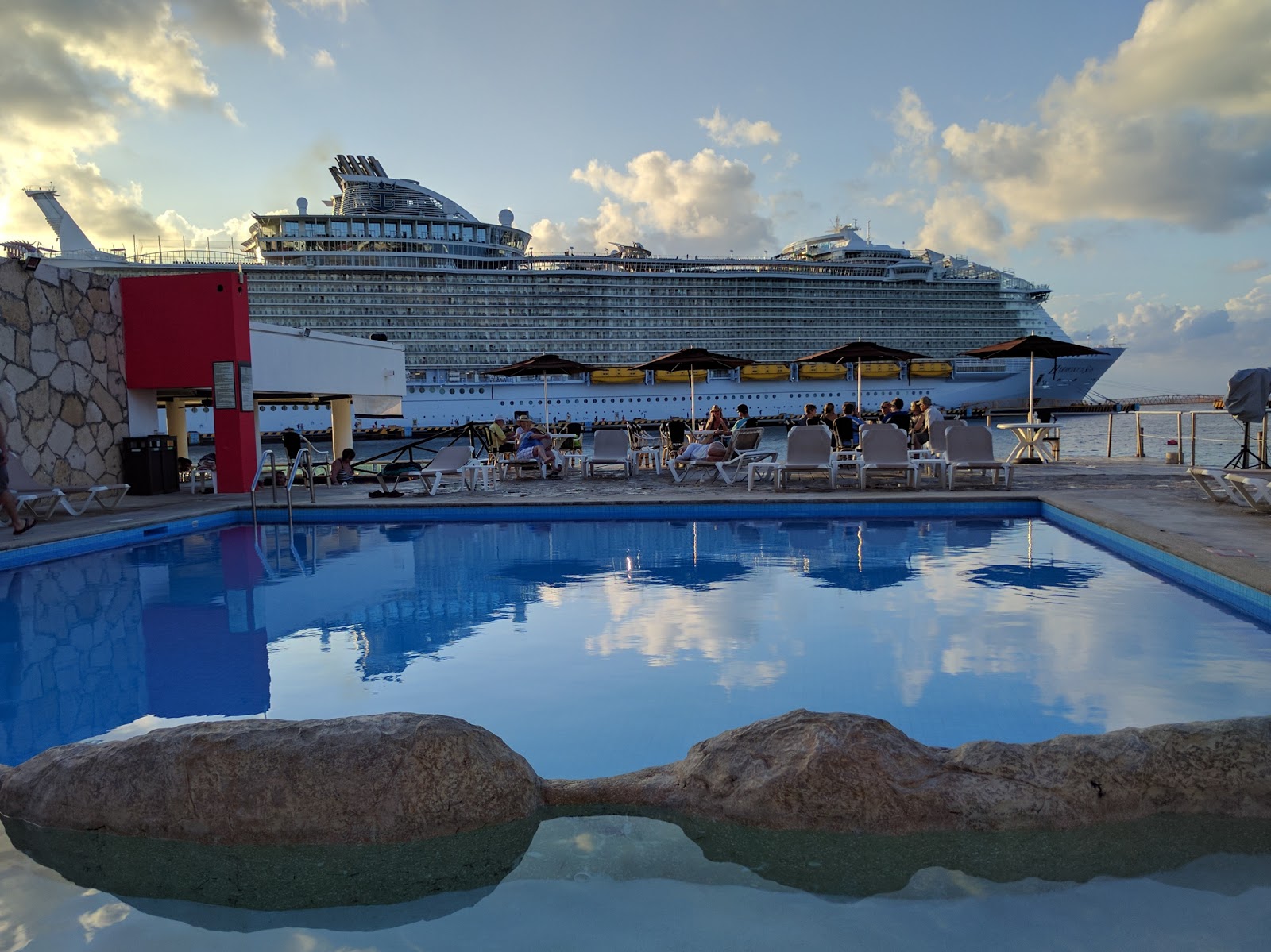 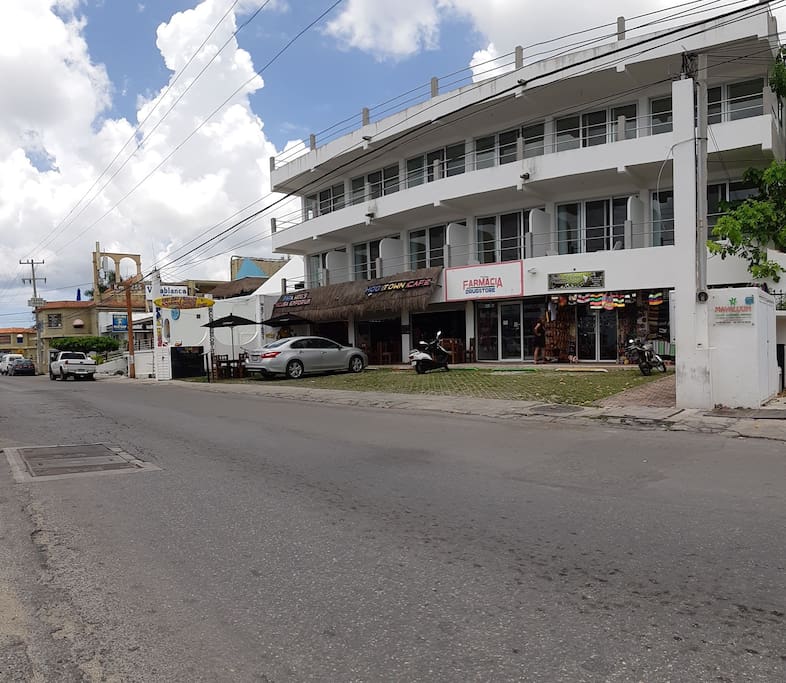 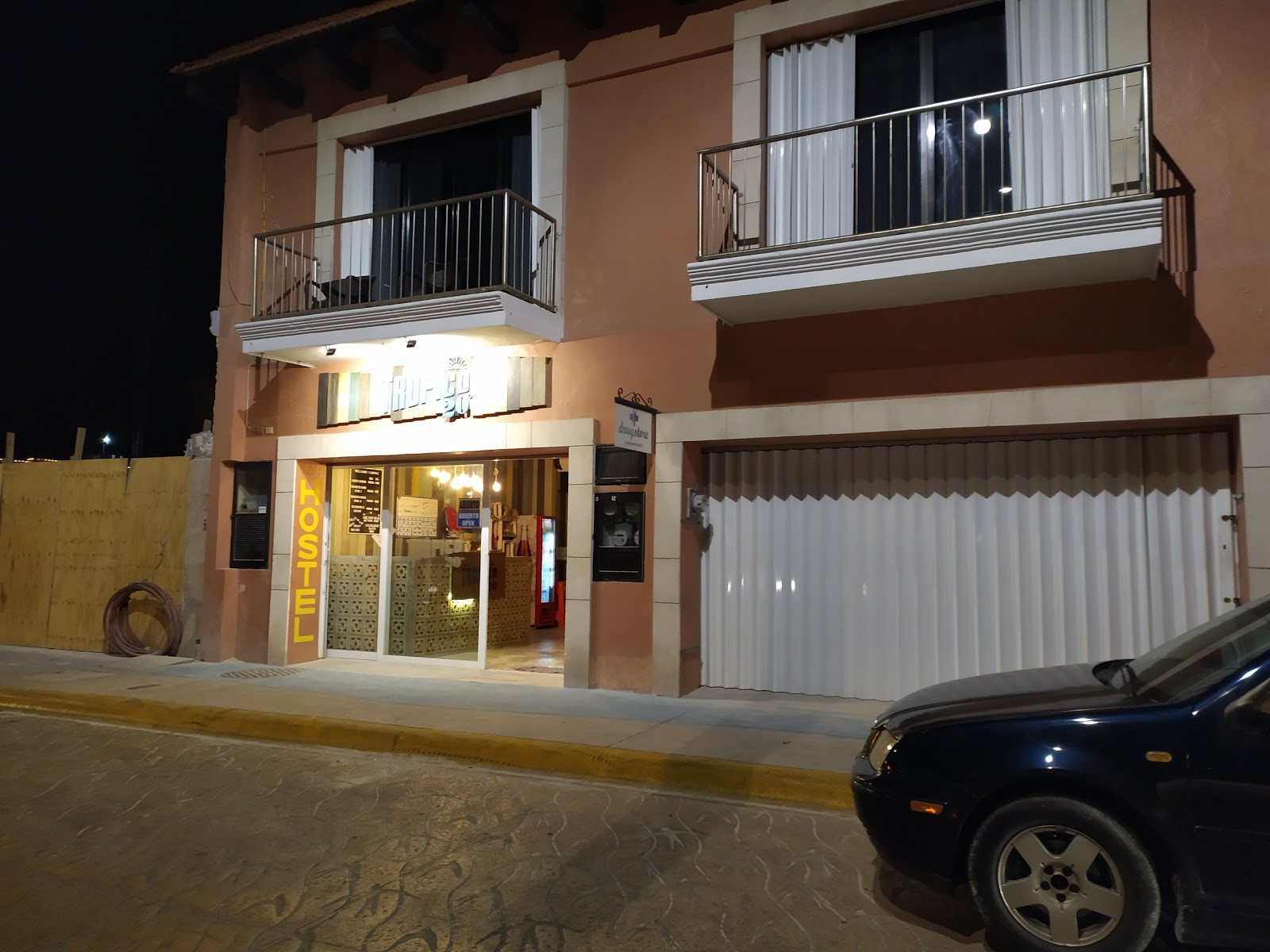 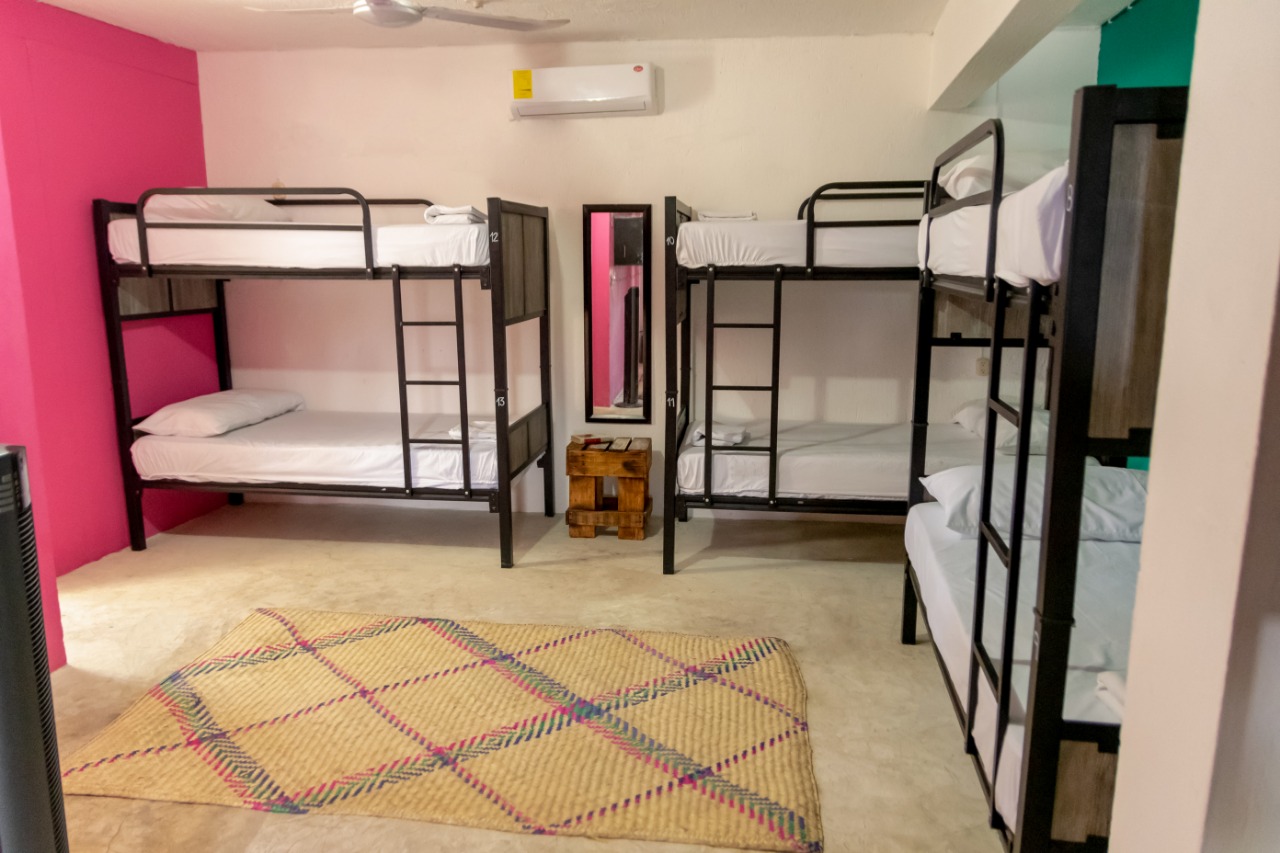 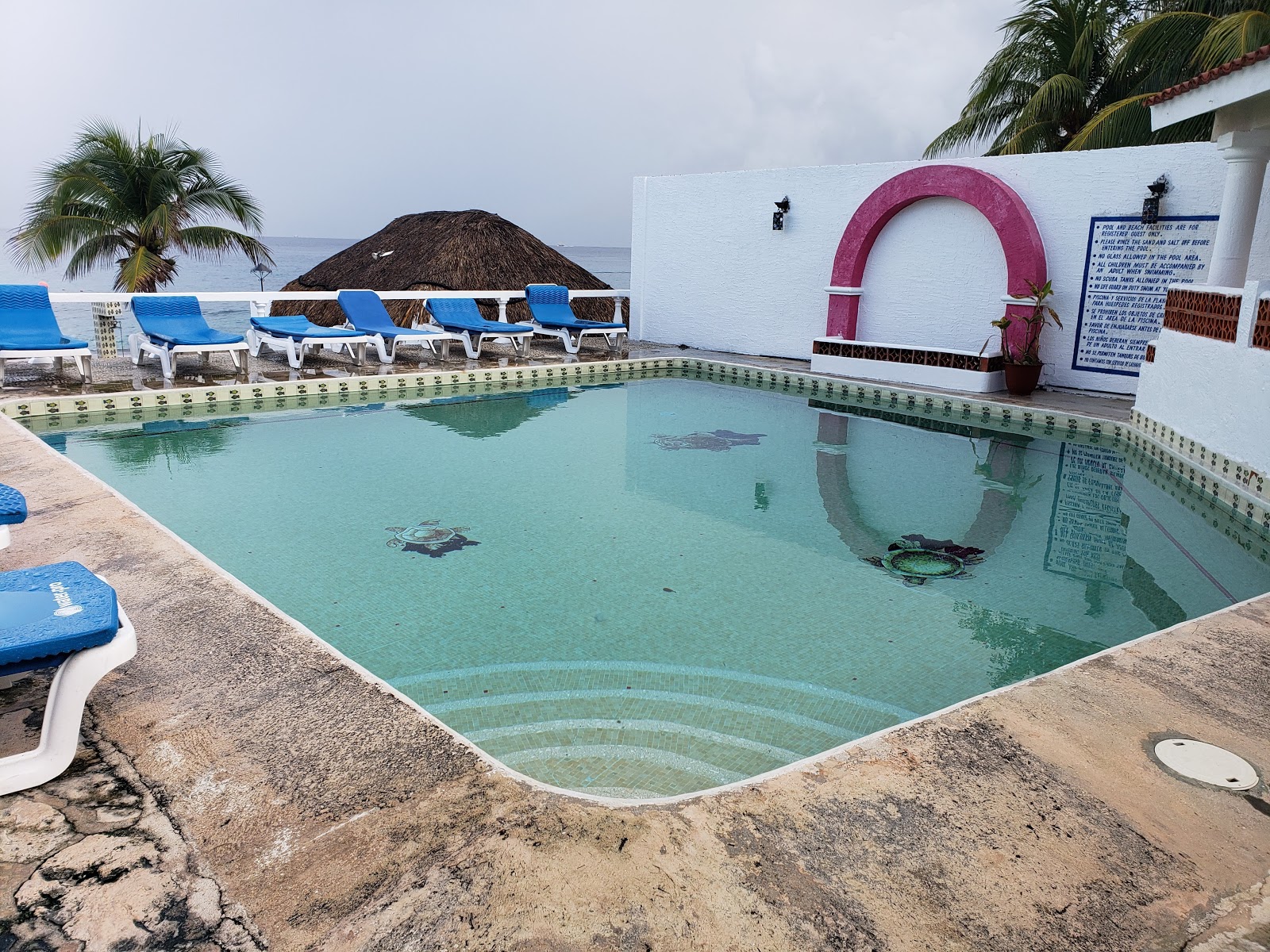 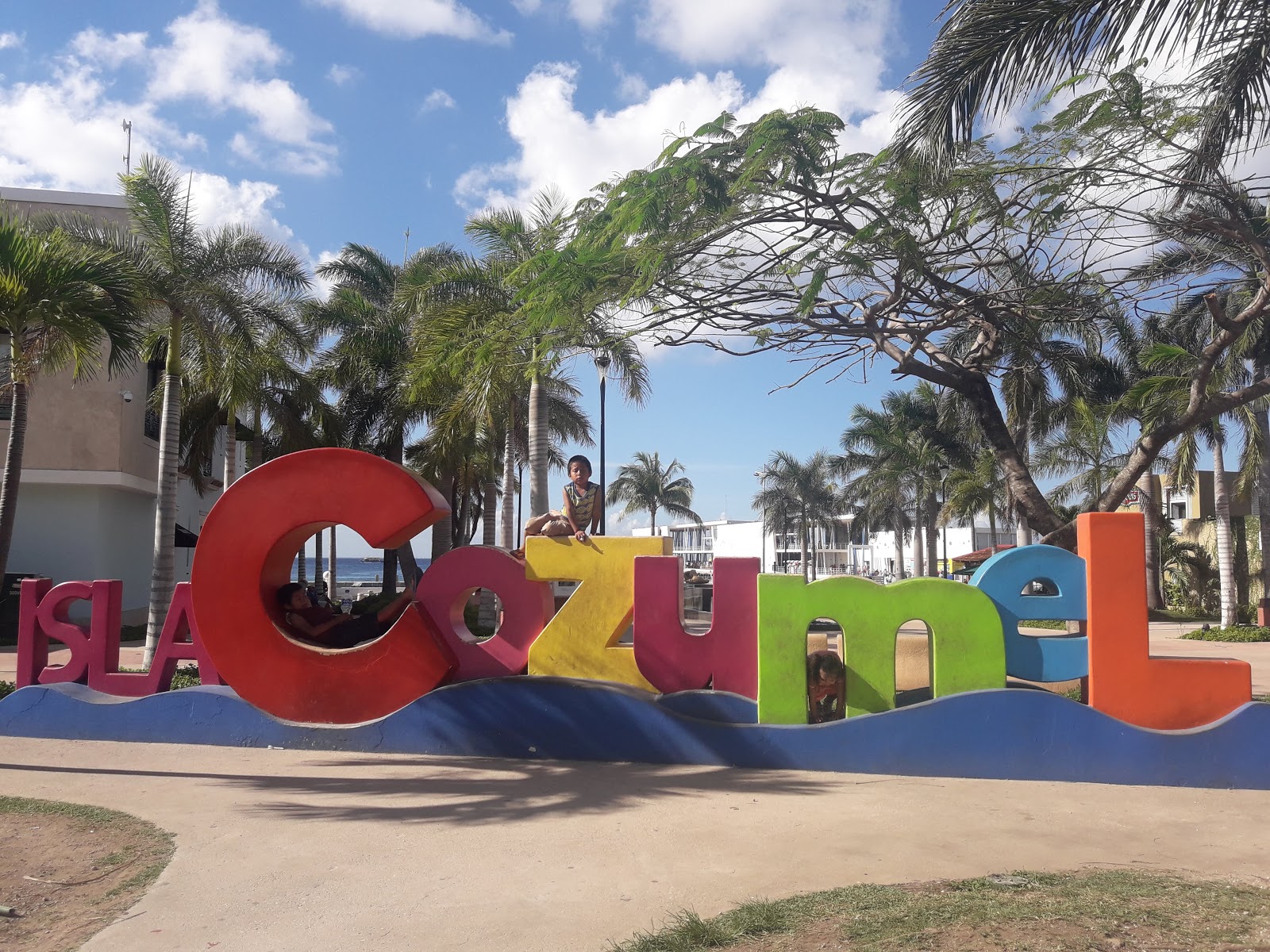 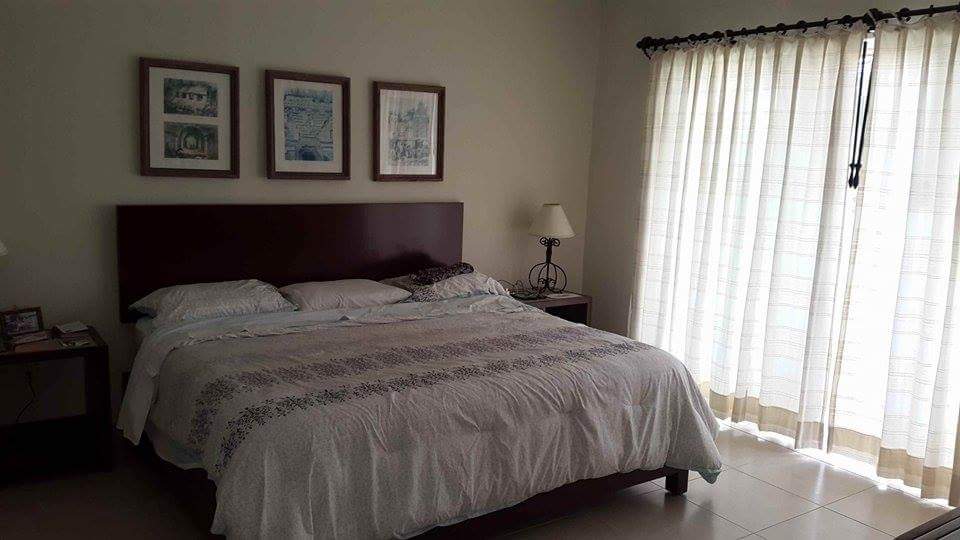