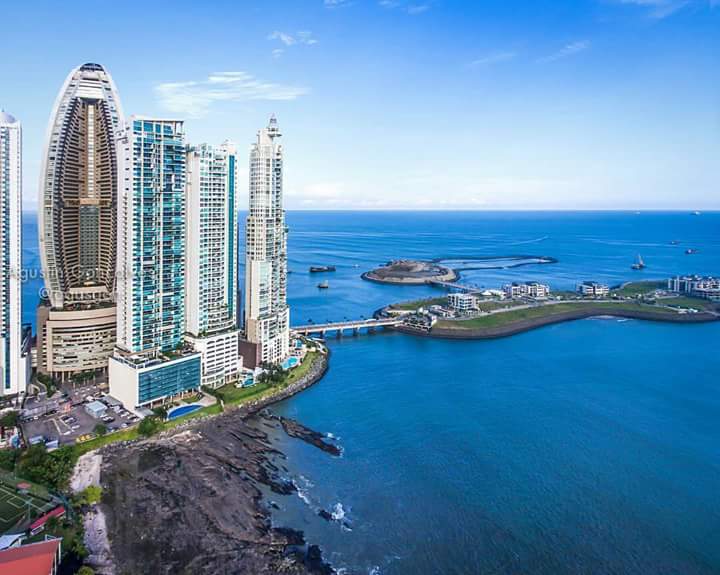 Panama City (Spanish: Ciudad de Panamá; pronounced [sjuˈða(ð) ðe panaˈma]), also simply known as Panama (or Panamá in Spanish), is the capital and largest city of Panama. It has an urban population of 880,691, with over 1.5 million in its metropolitan area. The city is located at the Pacific entrance of the Panama Canal, in the province of Panama. The city is the political and administrative center of the country, as well as a hub for banking and commerce.

The city of Panama was founded on 15 August 1519, by Spanish conquistador Pedro Arias Dávila. The city was the starting point for expeditions that conquered the Inca Empire in Peru. It was a stopover point on one of the most important trade routes in the American continent, leading to the fairs of Nombre de Dios and Portobelo, through which passed most of the gold and silver that Spain mined from the Americas.

On 28 January 1671, the original city was destroyed by a fire when the privateer Henry Morgan sacked and set fire to it. The city was formally reestablished two years later on 21 January 1673, on a peninsula located 8 km (5 miles) from the original settlement. The site of the previously devastated city is still in ruins, and is now a popular tourist attraction, and is regularly visited by school trips. 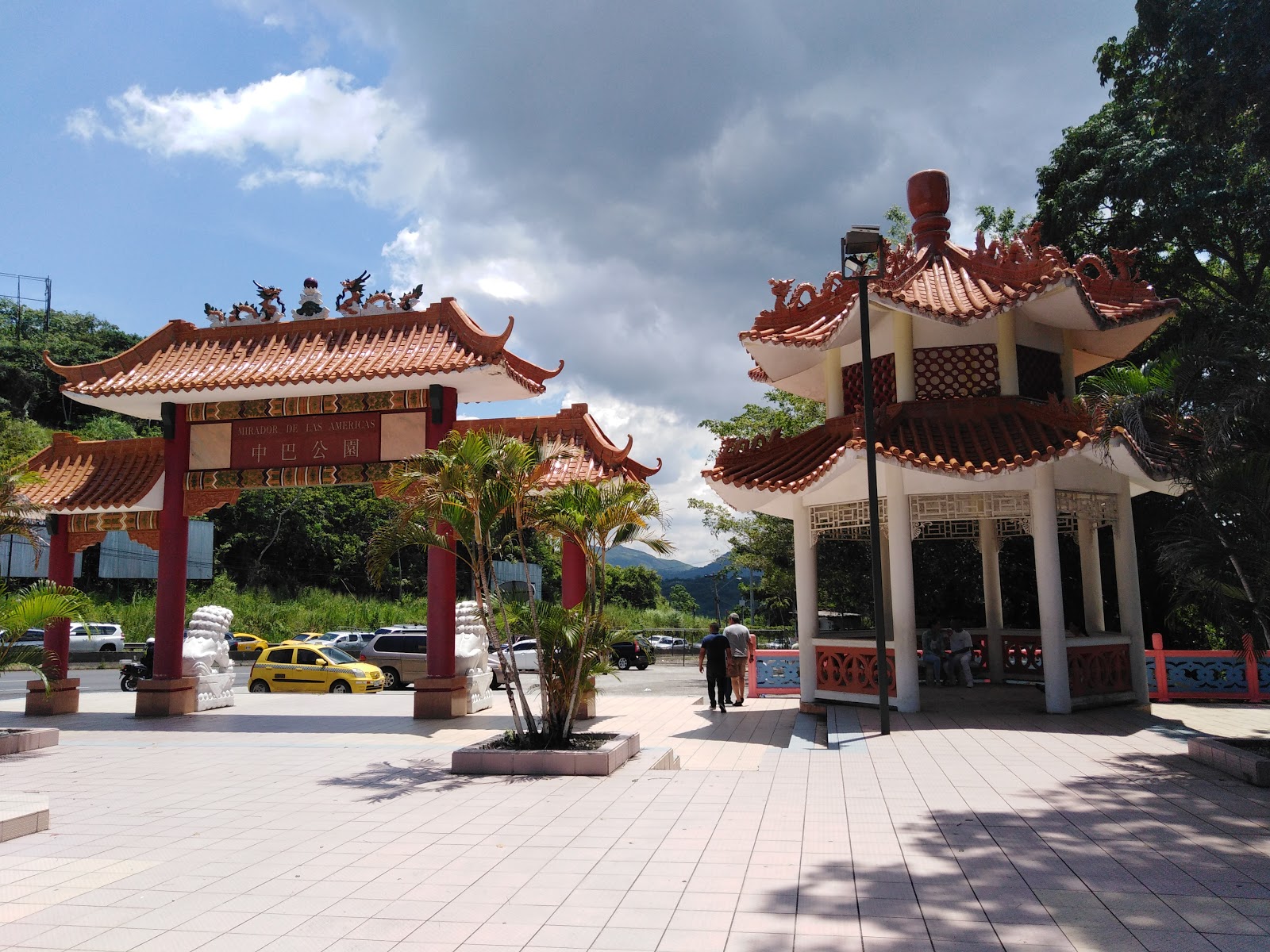 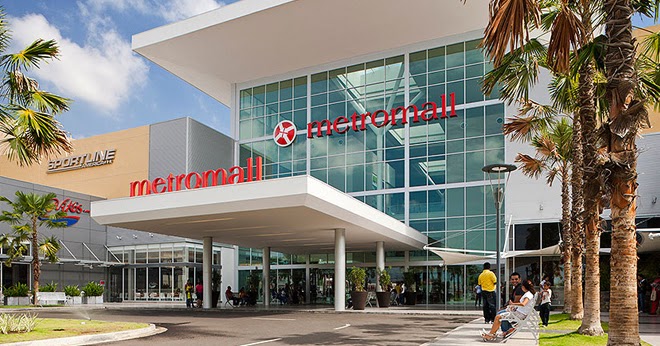 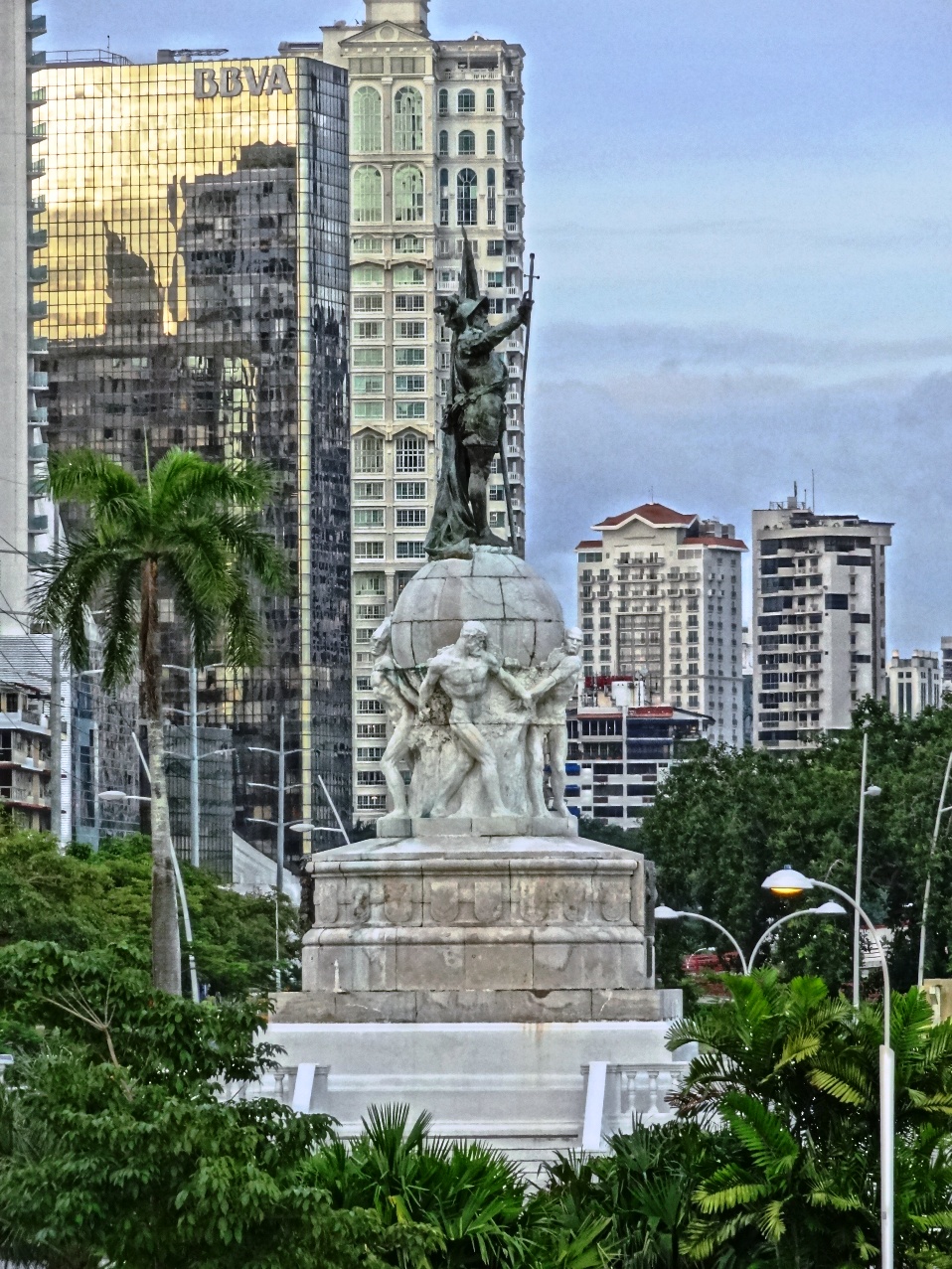 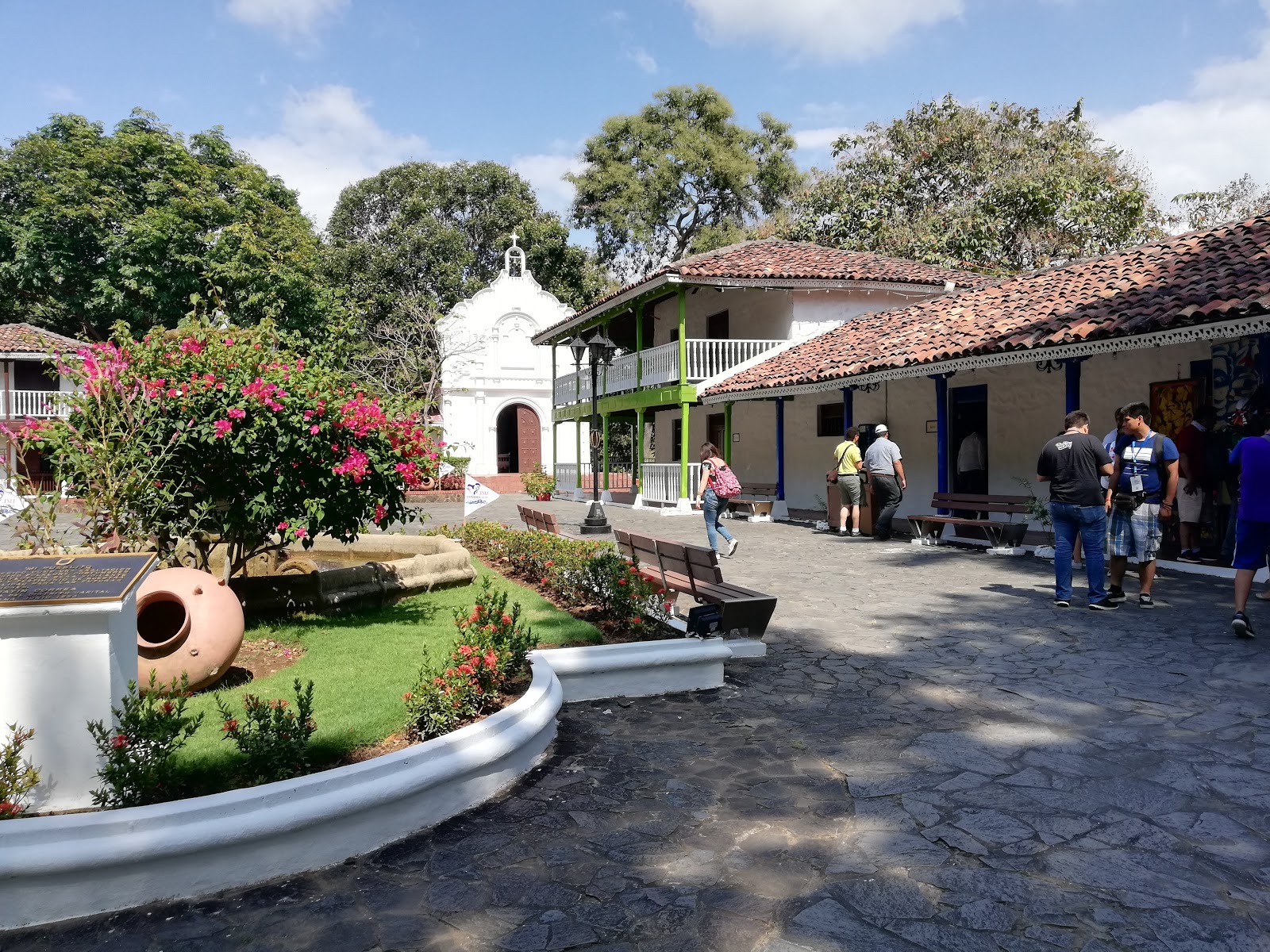 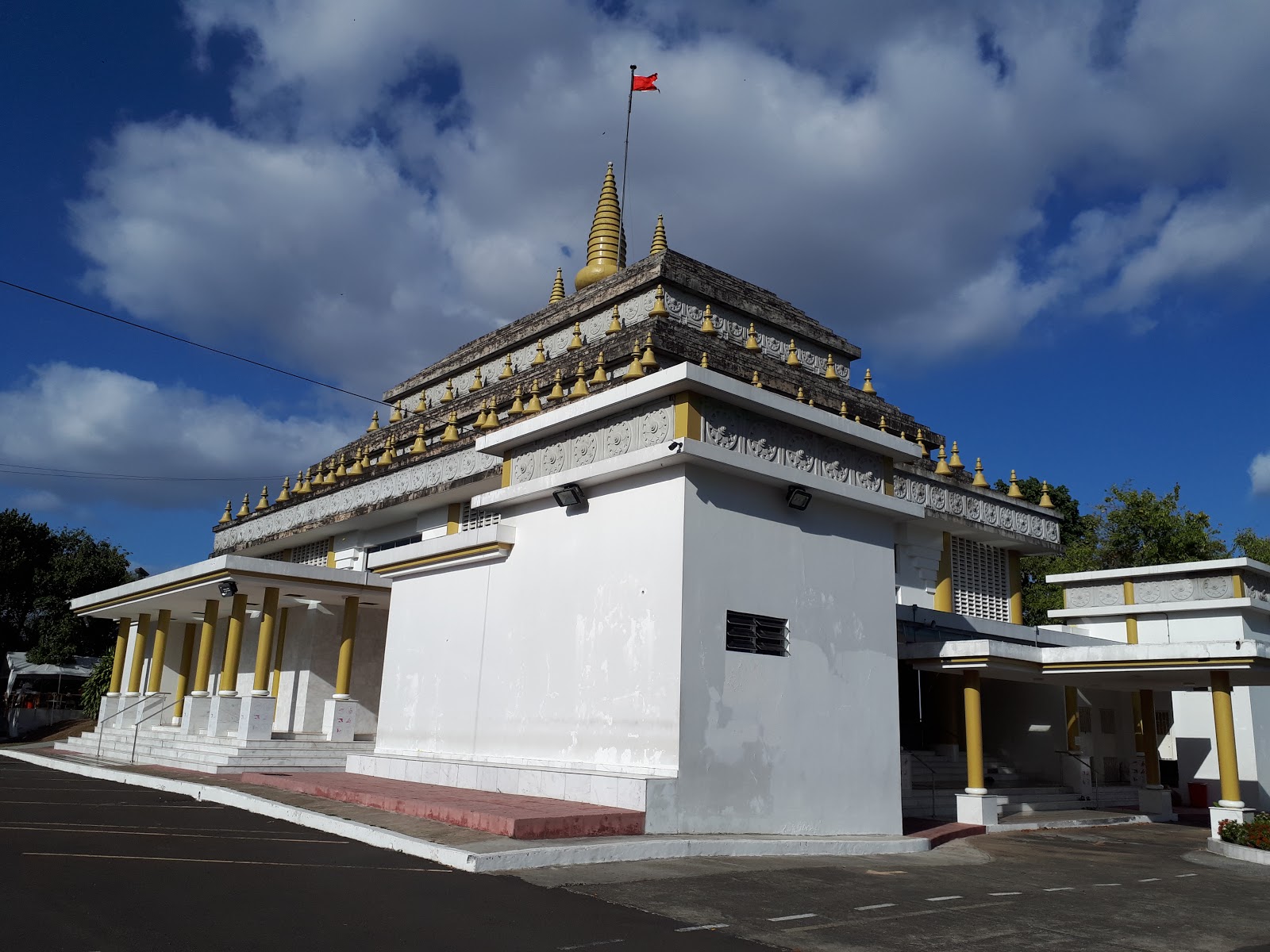 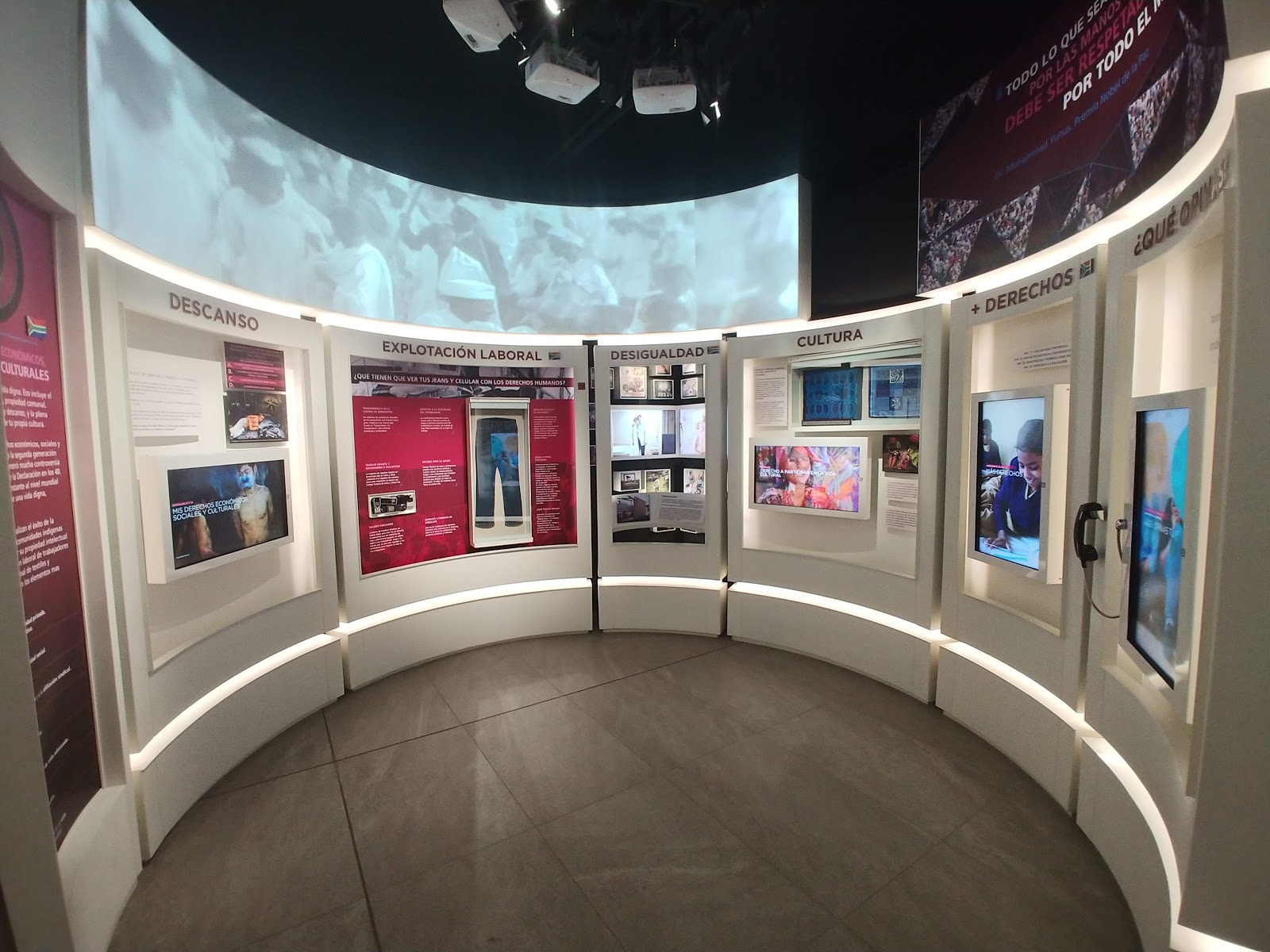 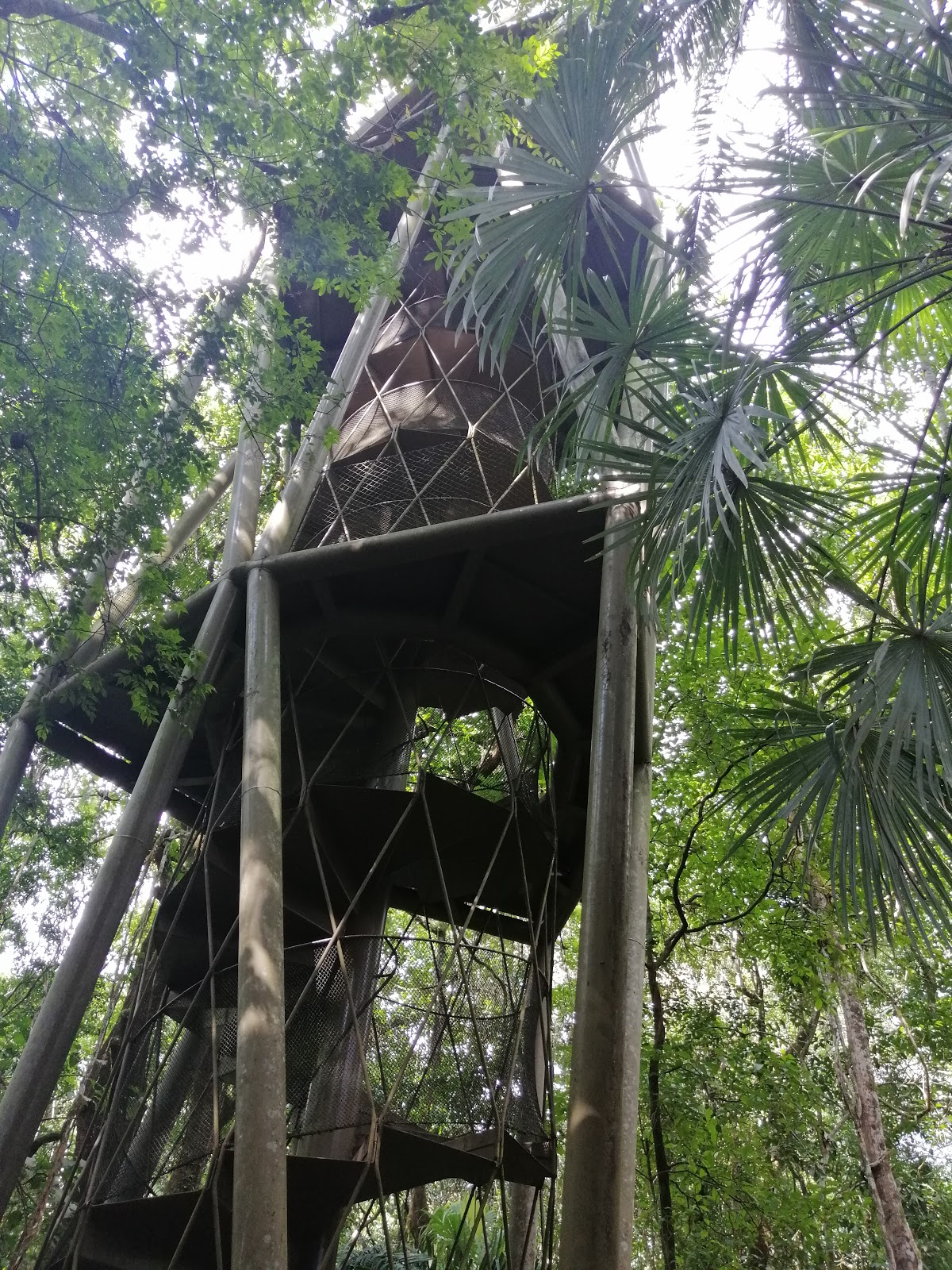 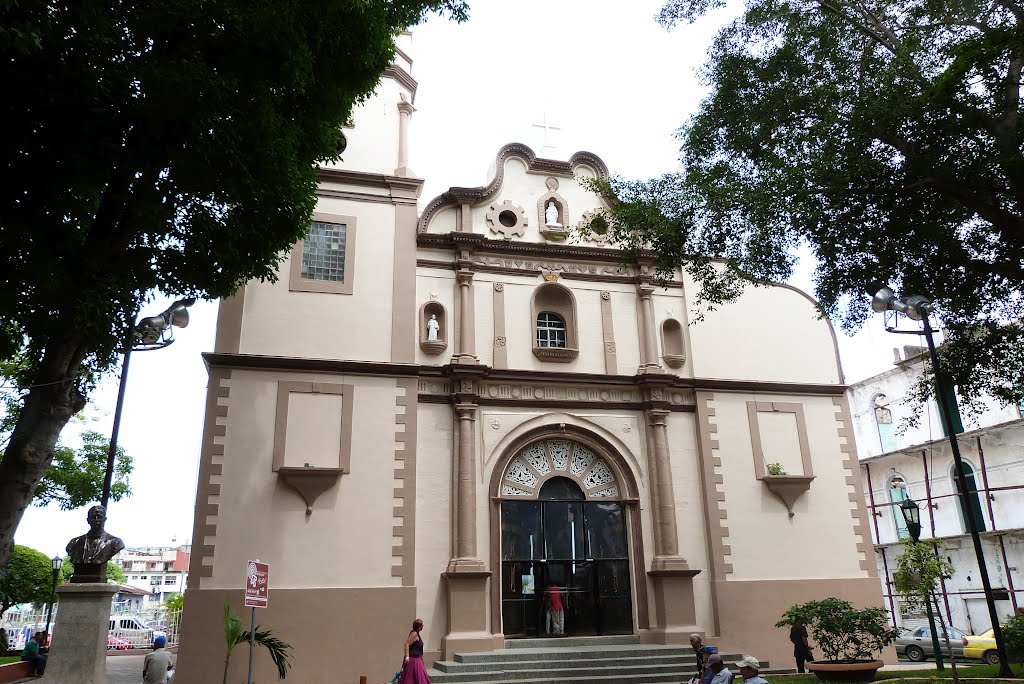 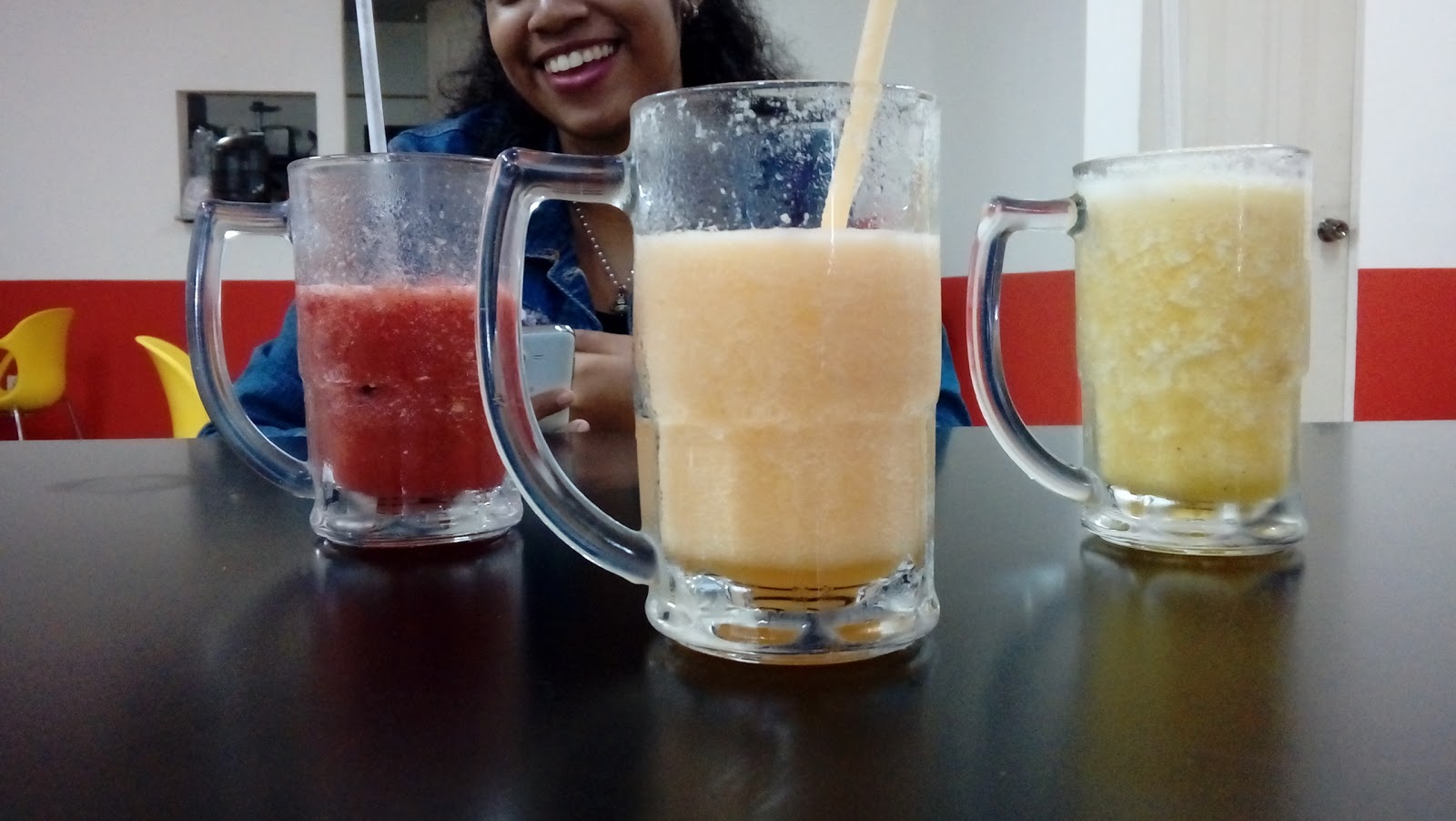 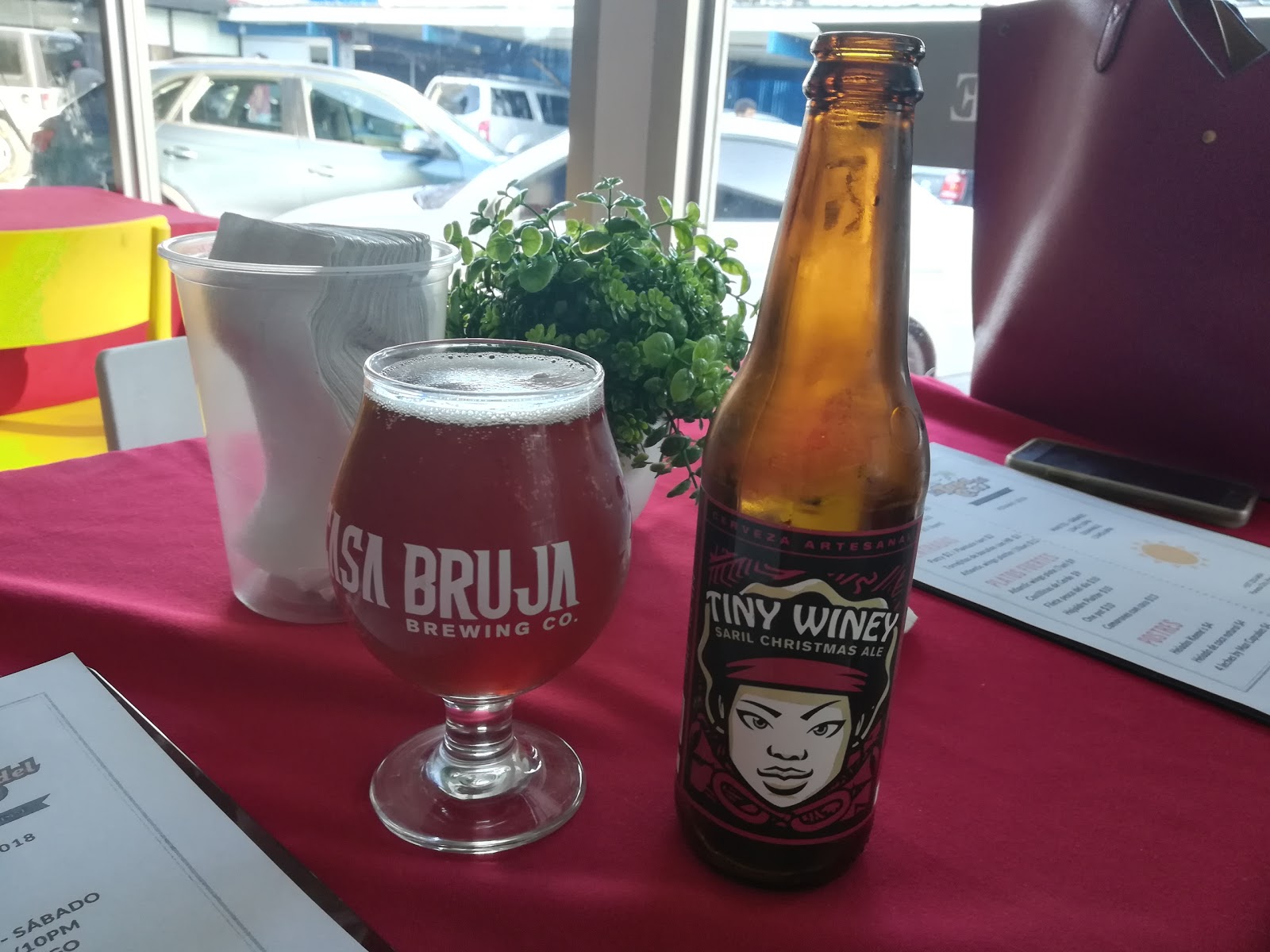 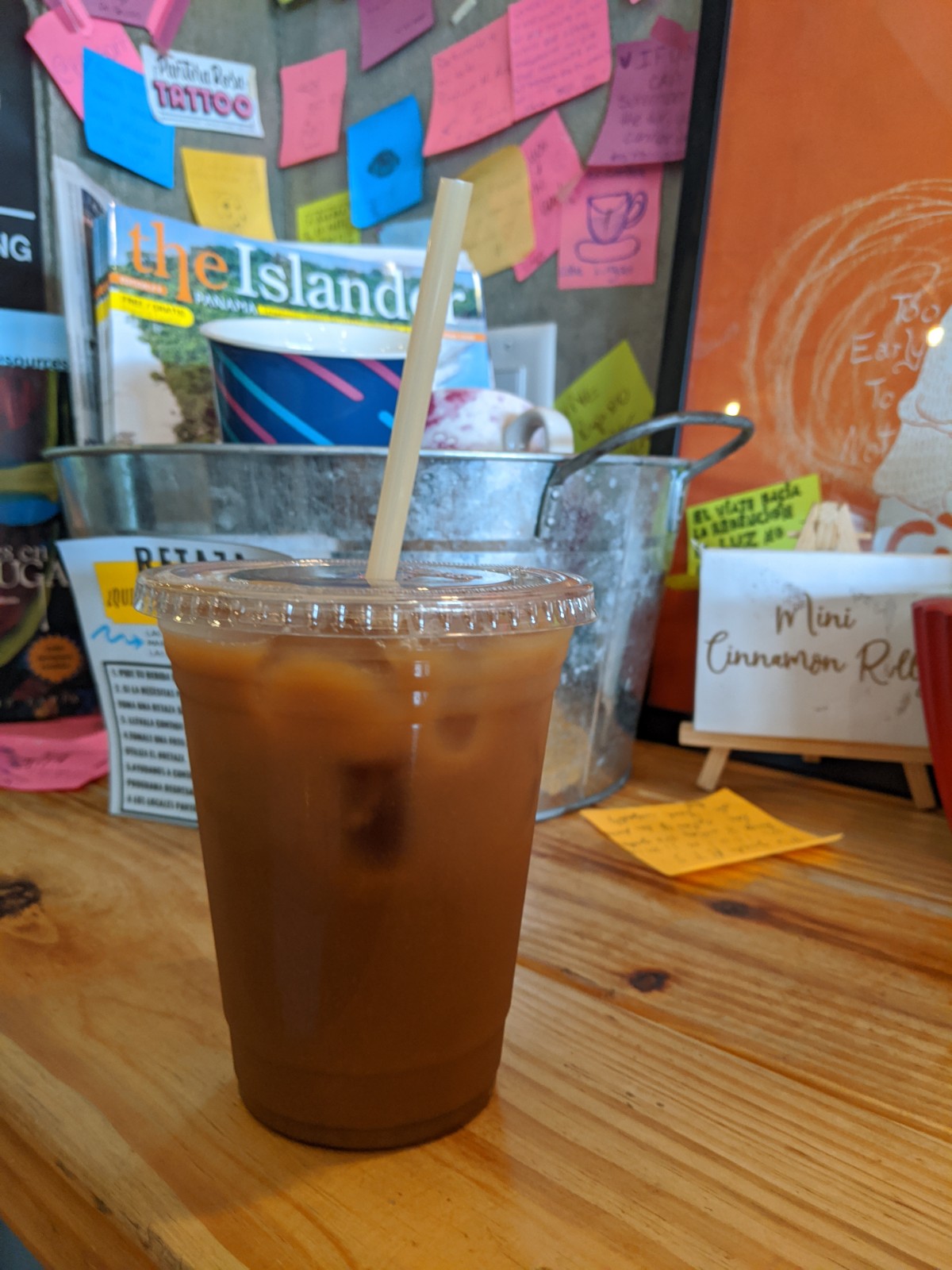 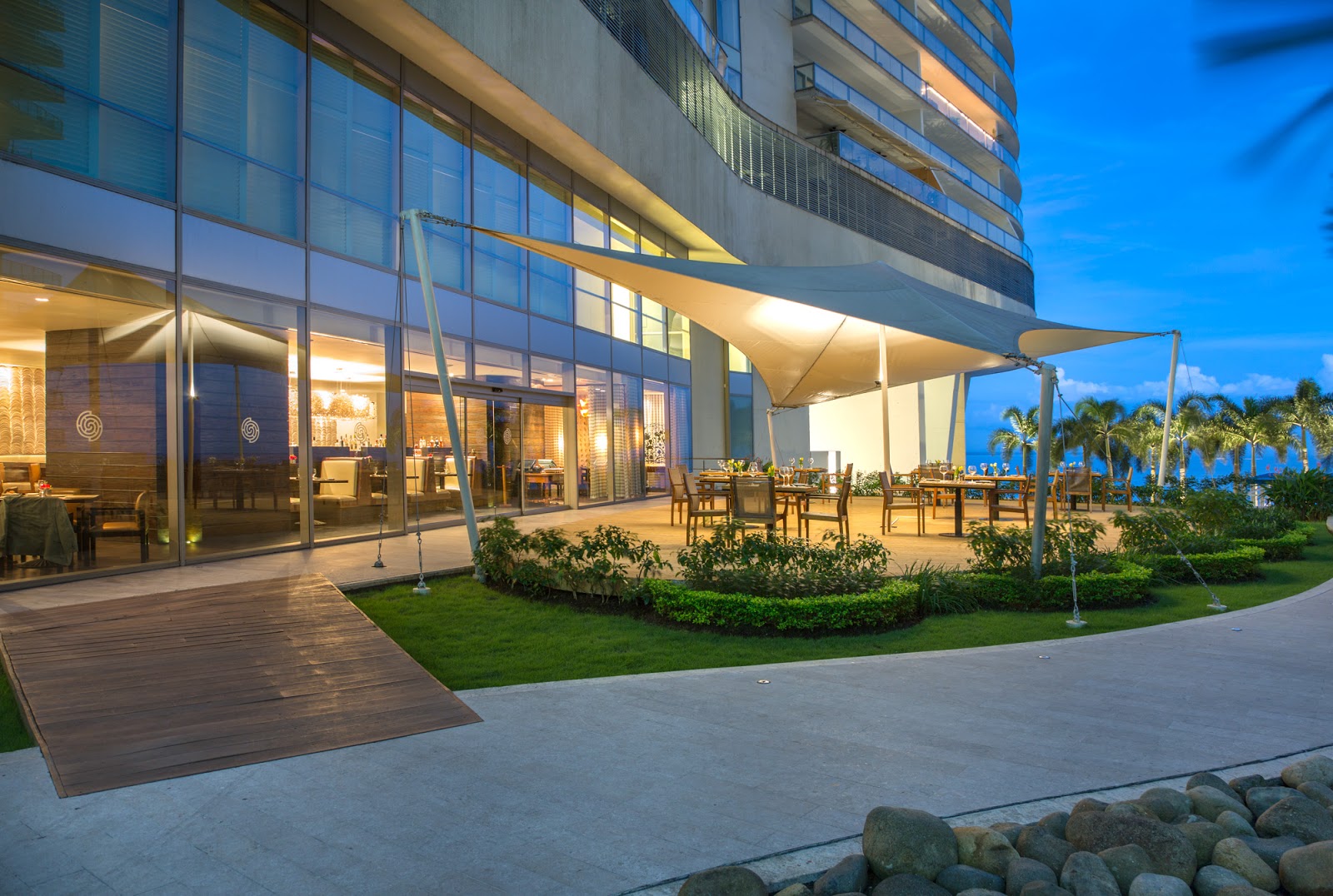 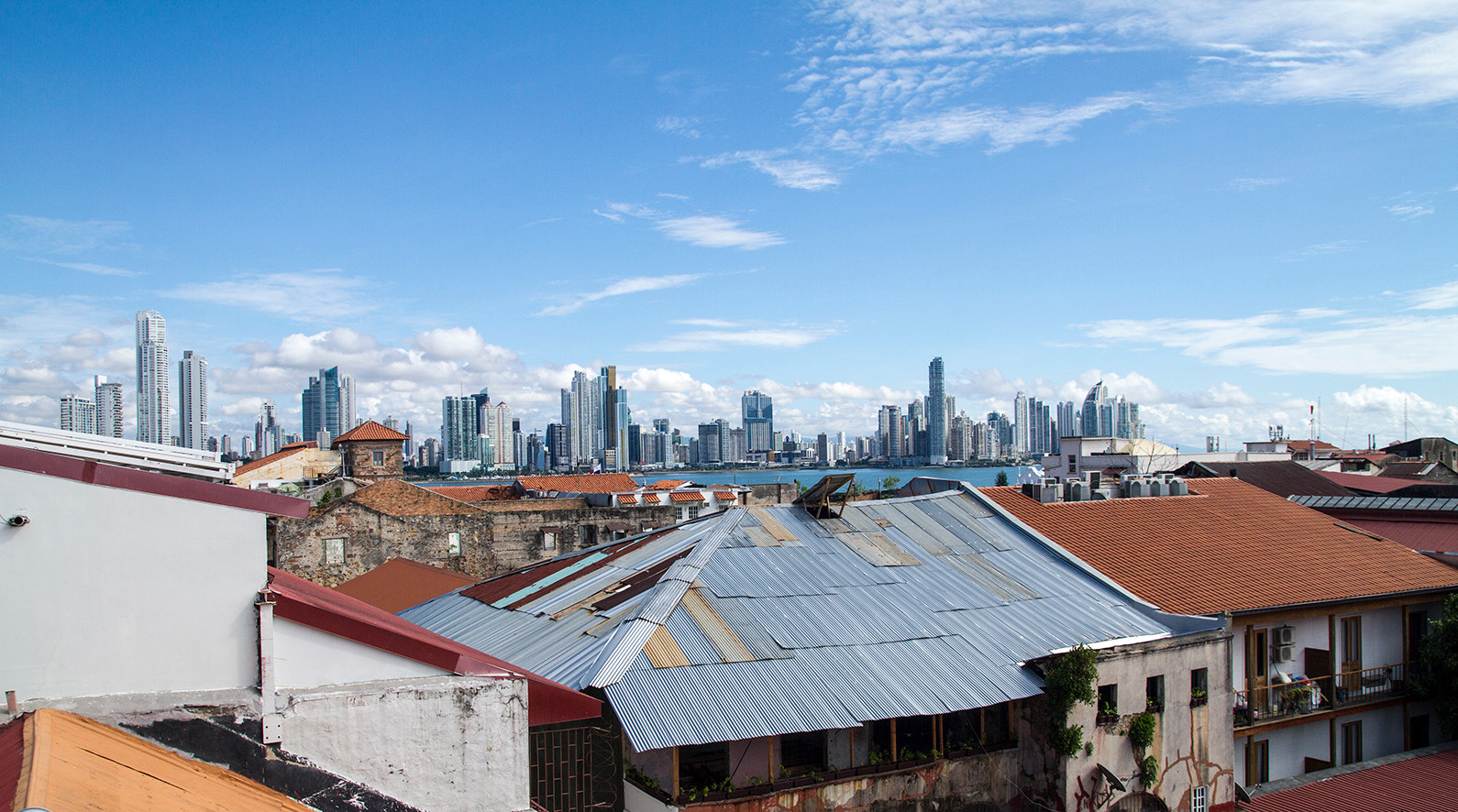 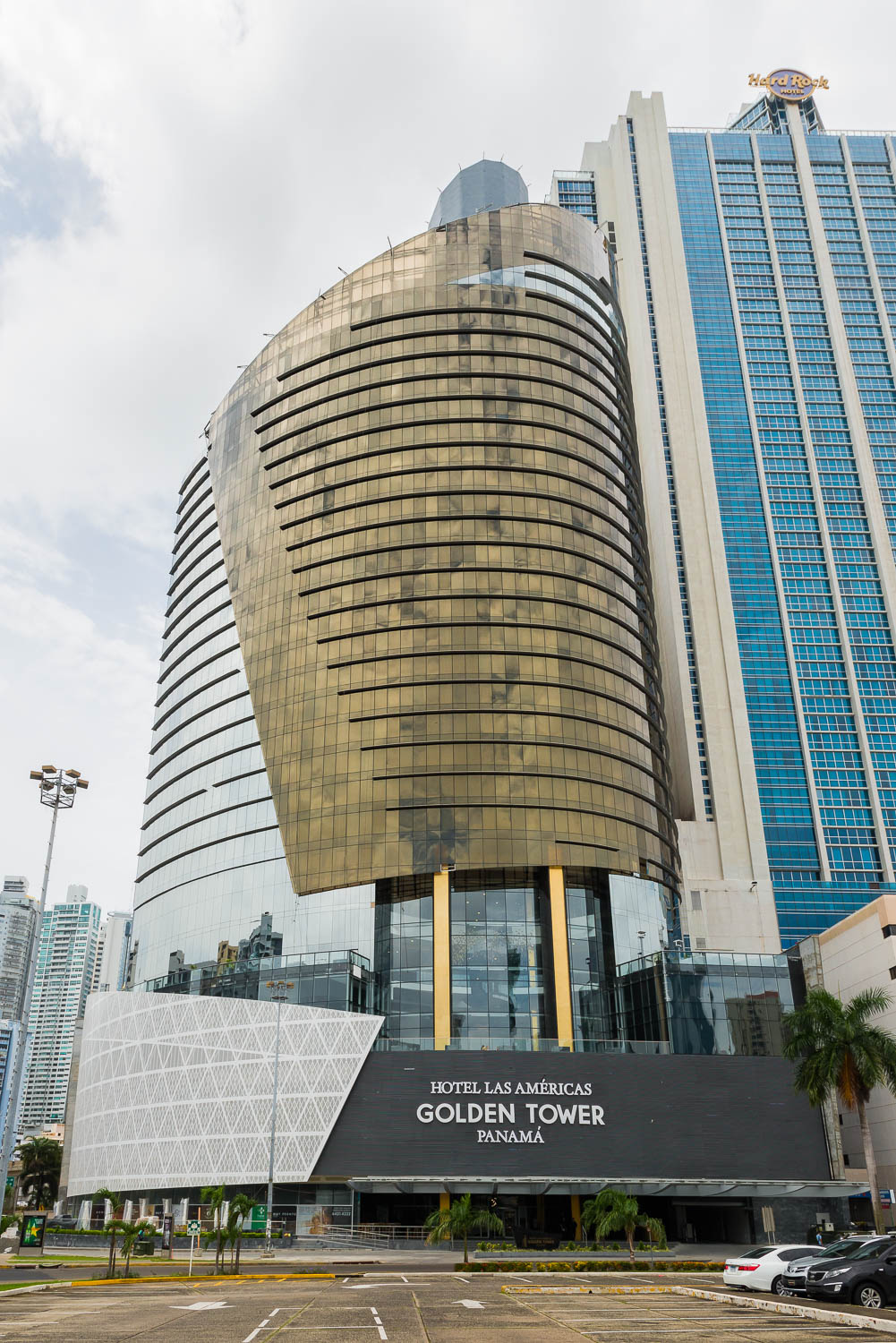 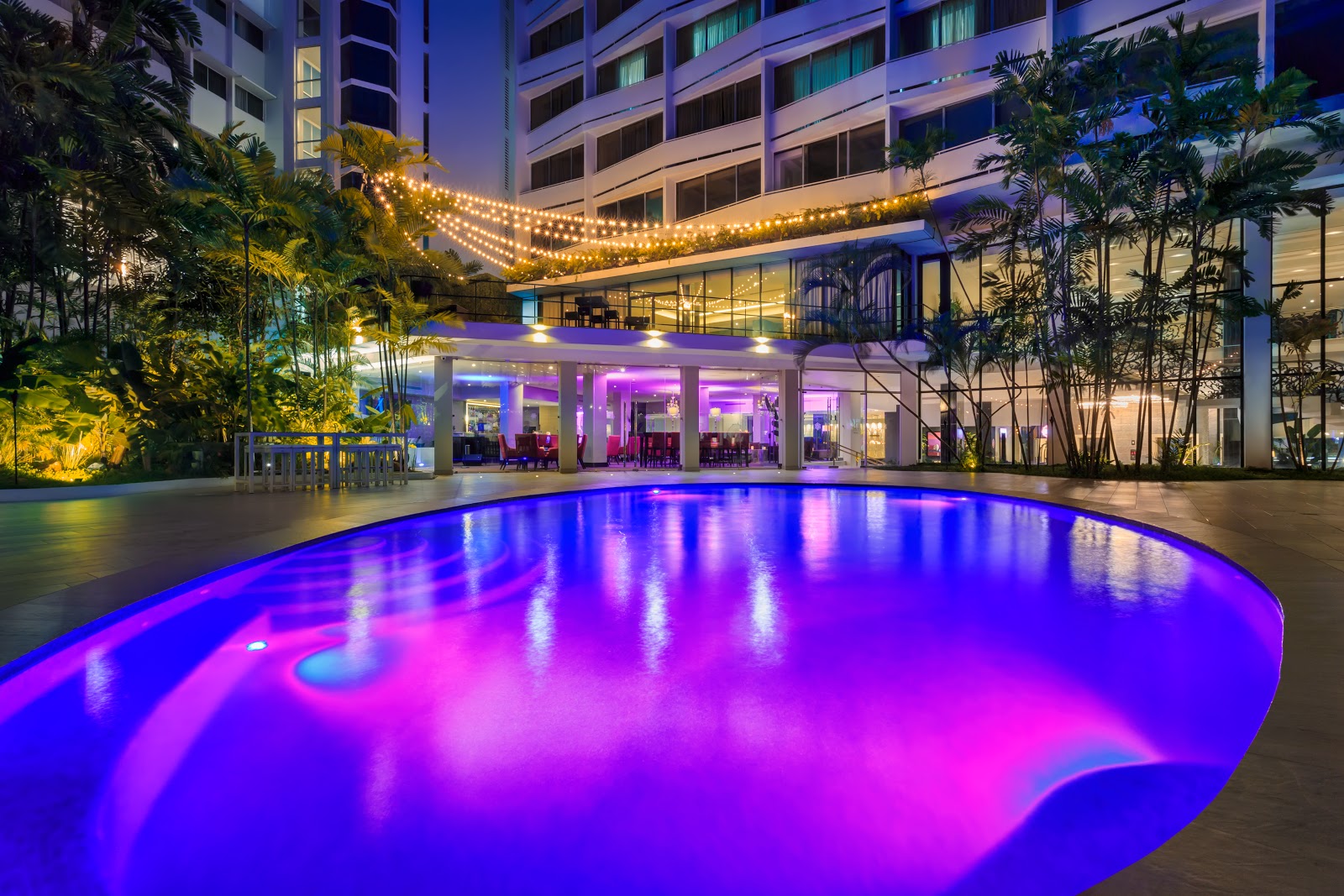 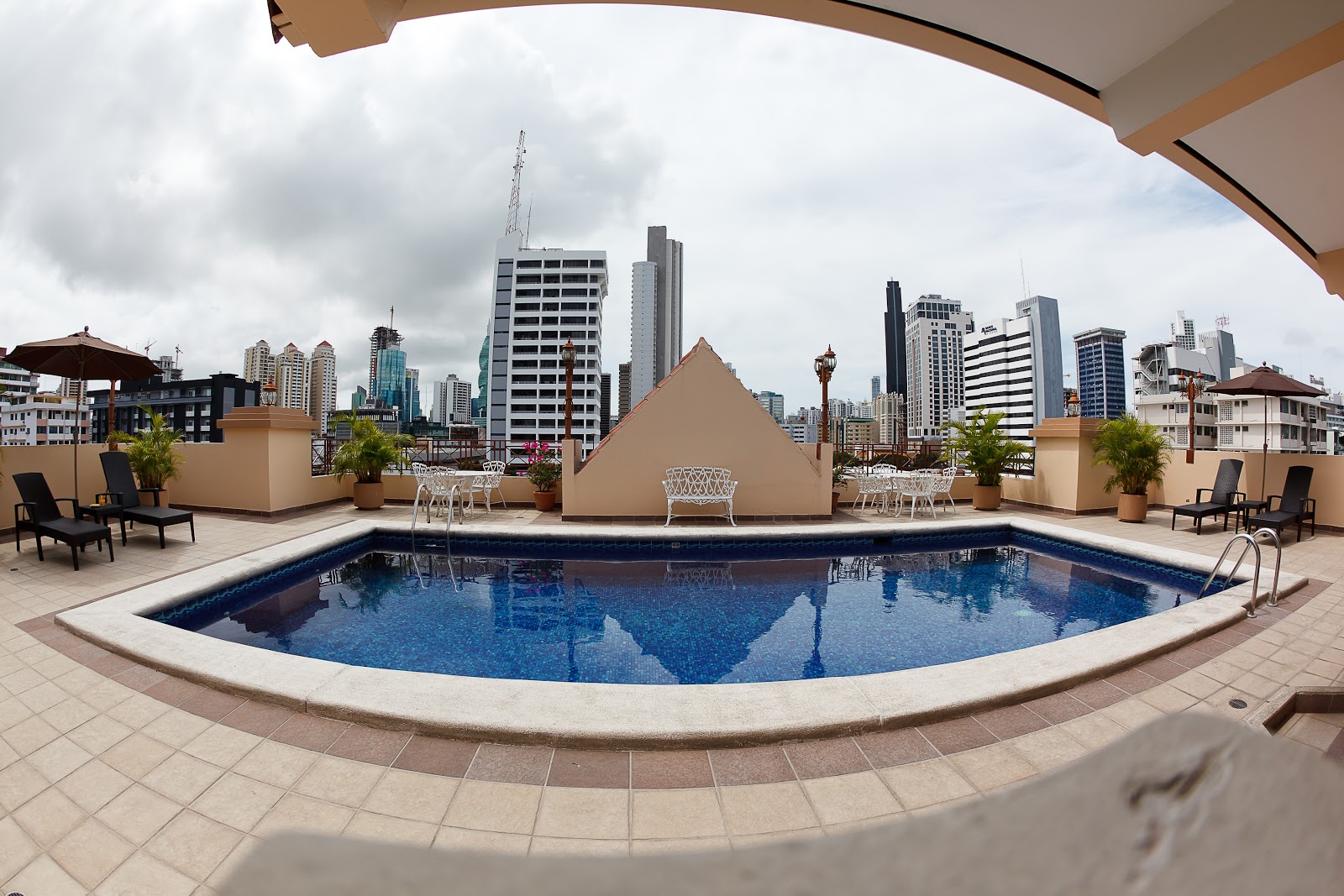 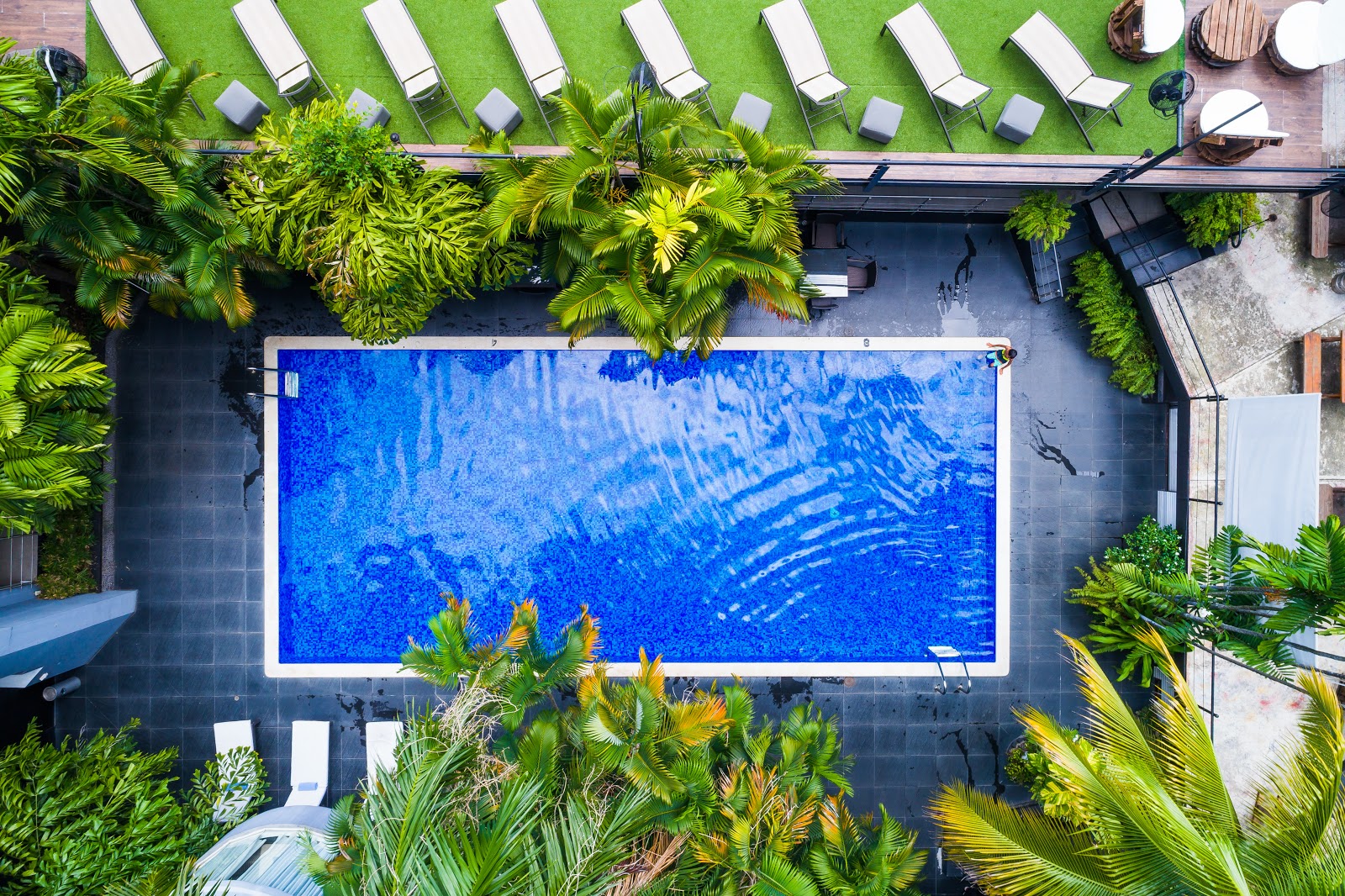 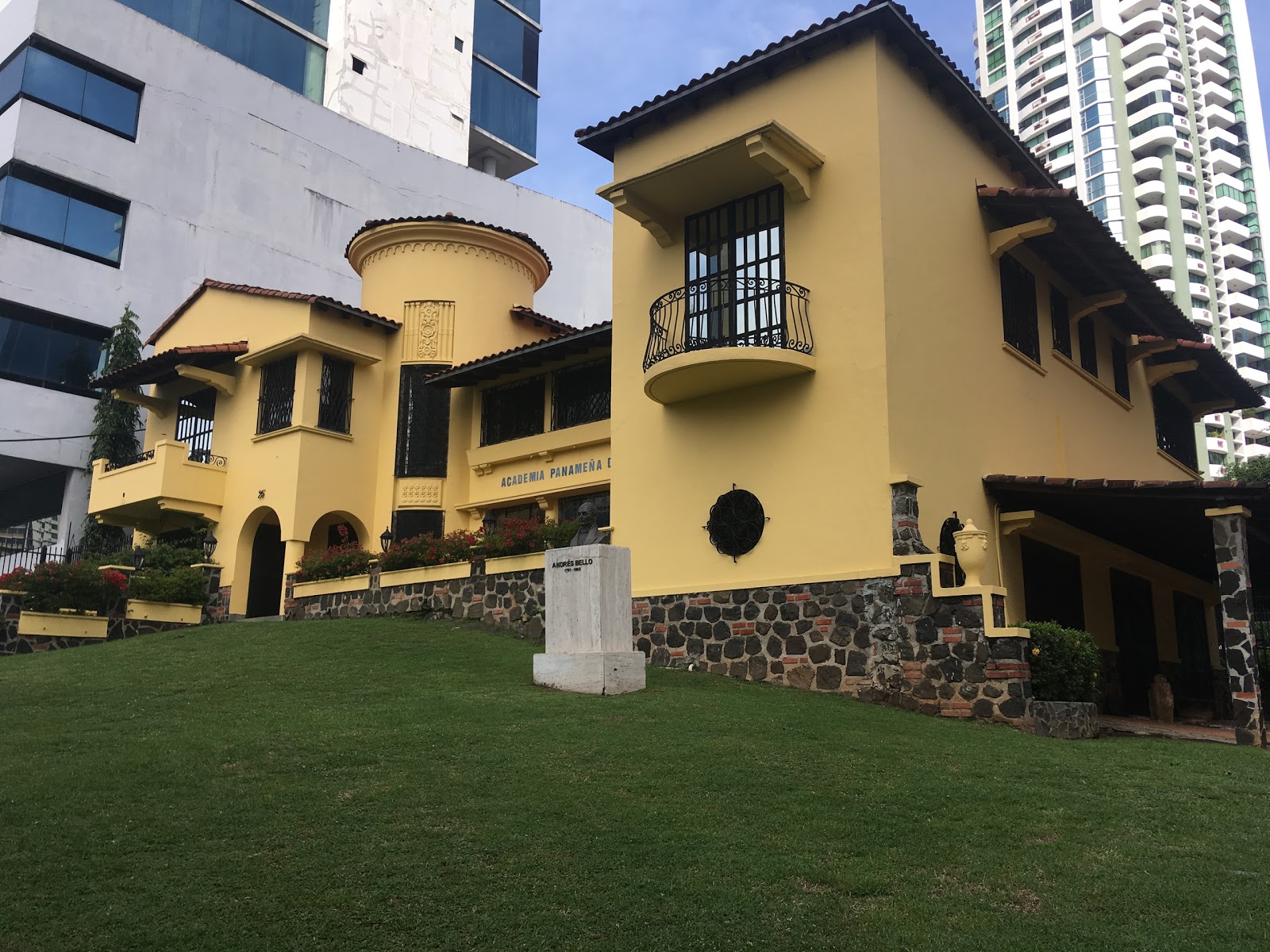 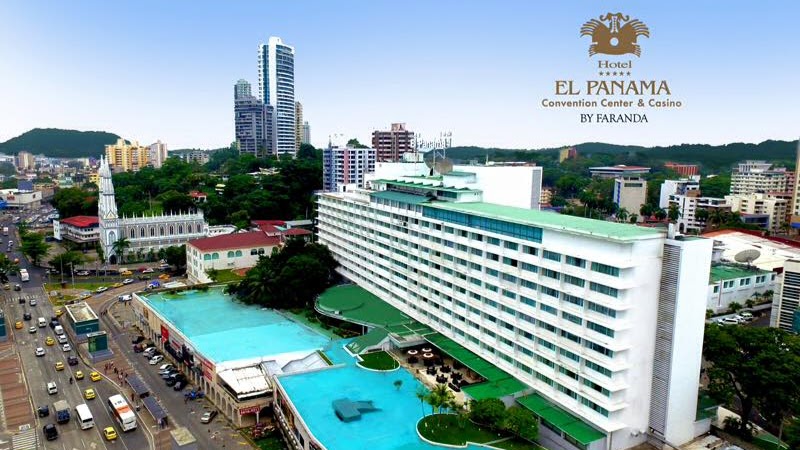 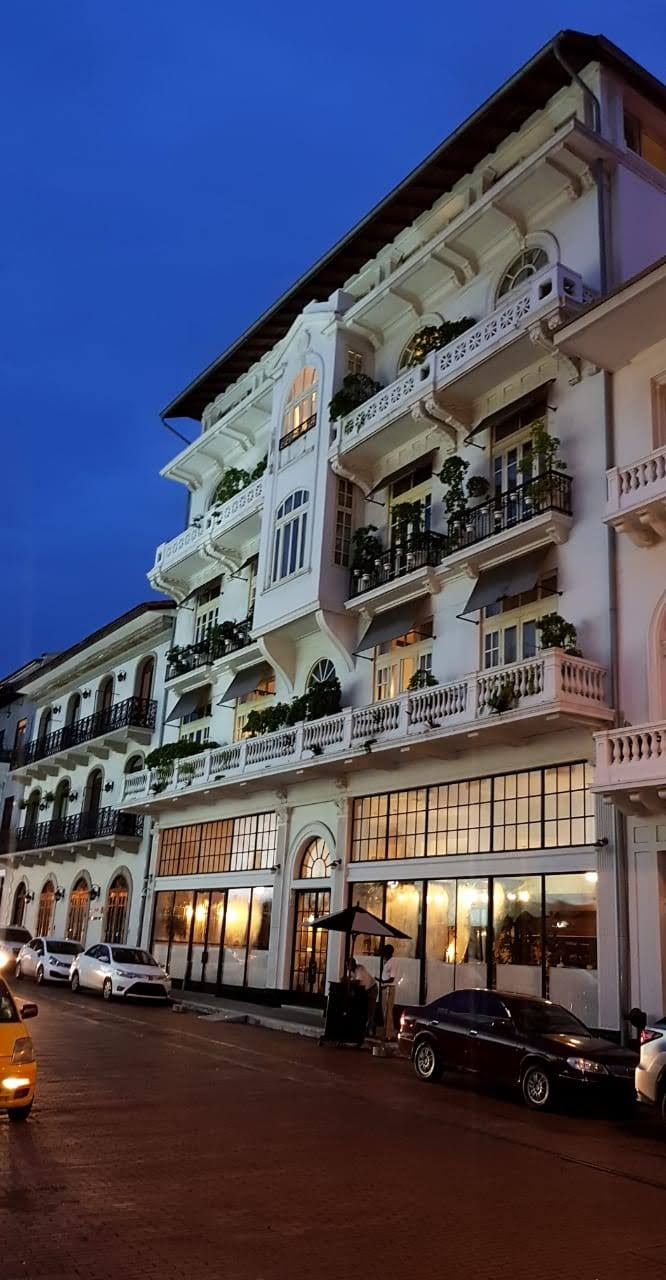 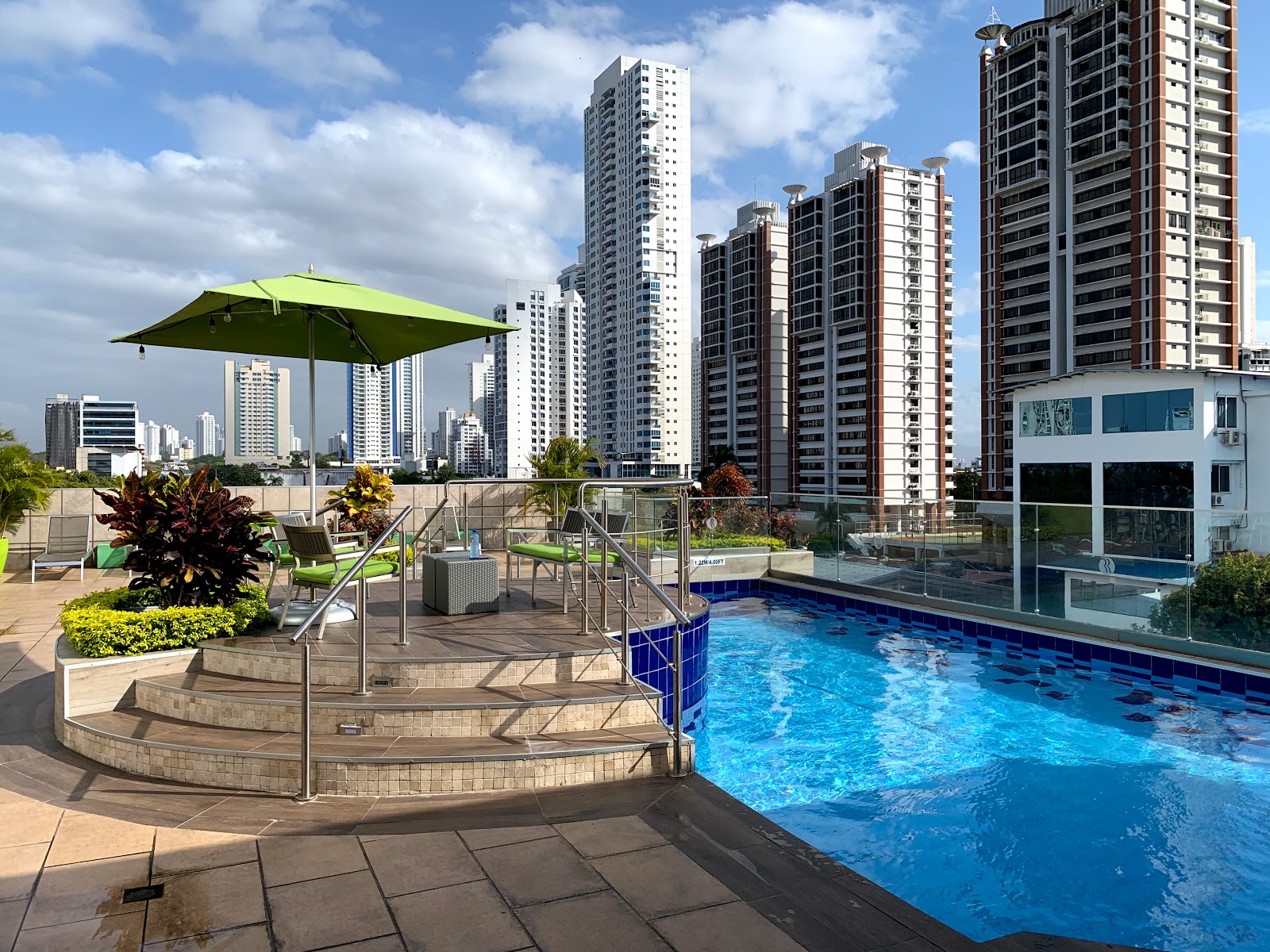