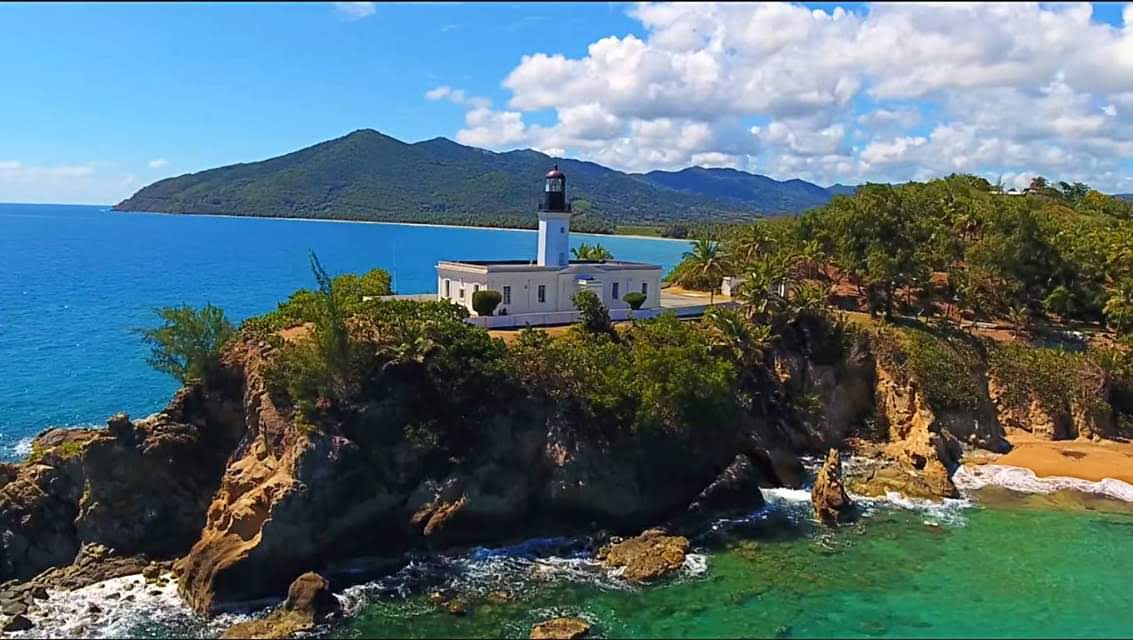 The Commonwealth is an archipelago among the Greater Antilles located between the Dominican Republic and the U.S. Virgin Islands; it includes the eponymous main island and several smaller islands, such as Mona, Culebra, and Vieques. The capital and most populous city is San Juan. Puerto Rico has roughly 3.2 million residents, exceeding over 20 U.S. states. Spanish and English are the official languages of the executive branch of government, though Spanish predominates.

Originally populated by the indigenous Taíno people, Puerto Rico was colonized by Spain following the arrival of Christopher Columbus in 1493. It was contested by other European powers, but remained a Spanish possession for the next four centuries. Spanish rule led to the displacement and assimilation of the native population, the forced migration of African slaves, and settlement primarily from the Canary Islands and Andalusia. Within the Spanish Empire, Puerto Rico played a secondary but strategic role compared to wealthier colonies like Peru and New Spain. By the late 19th century, a distinct Puerto Rican identity began to emerge, centered around a fusion of indigenous, African, and European elements. In 1898, following the Spanish–American War, the United States acquired Puerto Rico.

Puerto Ricans have been U.S. citizens since 1917, and can move freely between the island and the mainland. However, as residents of an unincorporated territory, American citizens of Puerto Rico are disenfranchised at the national level, do not vote for the president or vice president, and generally do not pay federal income tax. However, in addition to the other 4 territories which send non-voting representatives to Congress, they do participate in presidential primaries. As it is not a state, Puerto Rico does not have a vote in the U.S. Congress, which governs it under the Puerto Rico Federal Relations Act of 1950. Puerto Rico is represented federally solely by one non-voting member of the House called a "Resident Commissioner." Congress approved a local constitution in 1952, allowing U.S. citizens residing on the Island to elect a governor. Puerto Rico's future political status has consistently been a matter of significant debate.

Beginning in the mid 20th century, the U.S. government, together with the Puerto Rico Industrial Development Company, launched a series of economic projects to develop Puerto Rico into an industrial high-income economy. It is classified by the International Monetary Fund as a developed jurisdiction with an advanced, high-income economy; it ranks 40th on the Human Development Index. The main drivers of Puerto Rico's economy are manufacturing (primarily pharmaceuticals, petrochemicals, and electronics) followed by the service industry (namely tourism and hospitality). 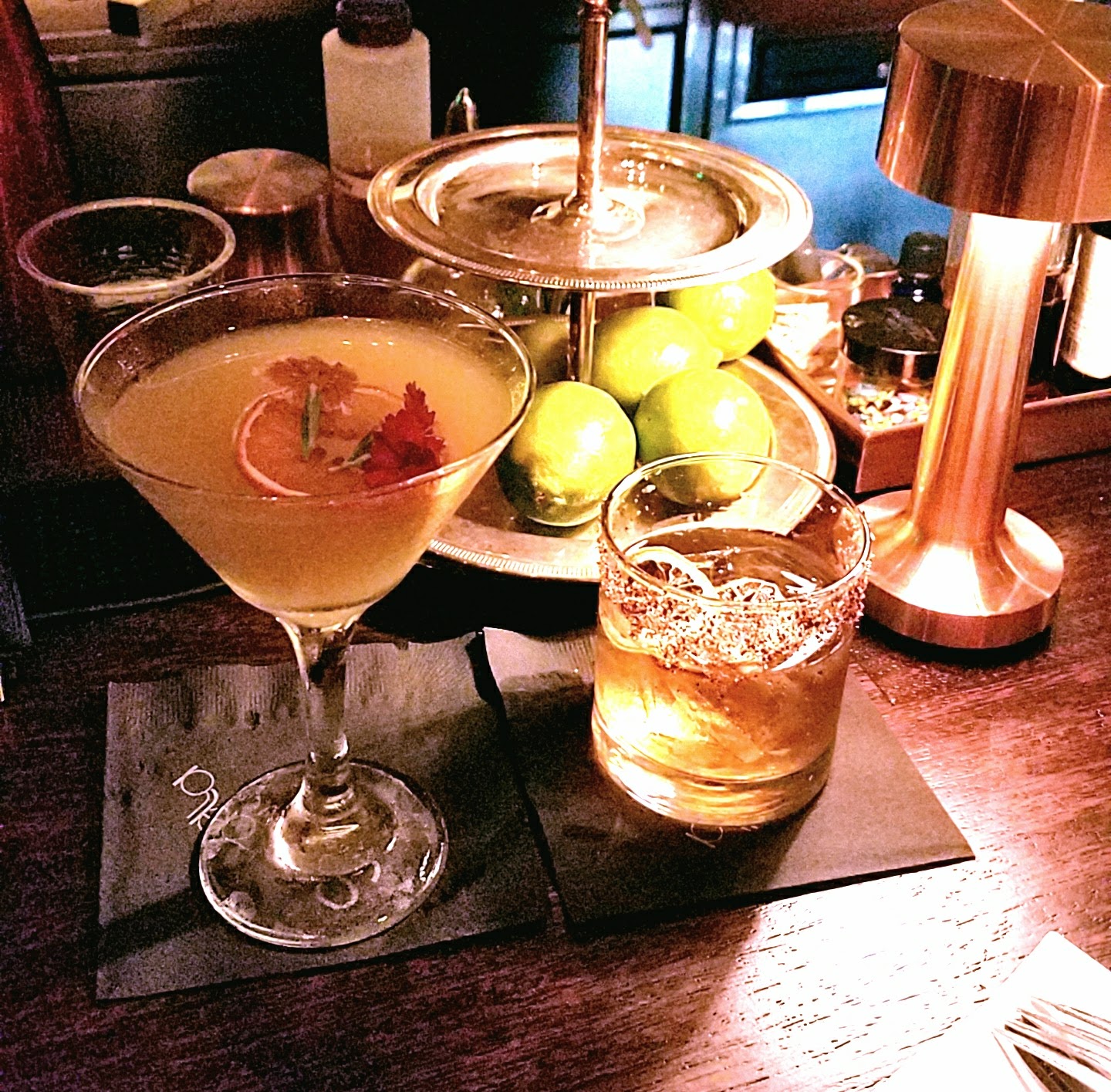 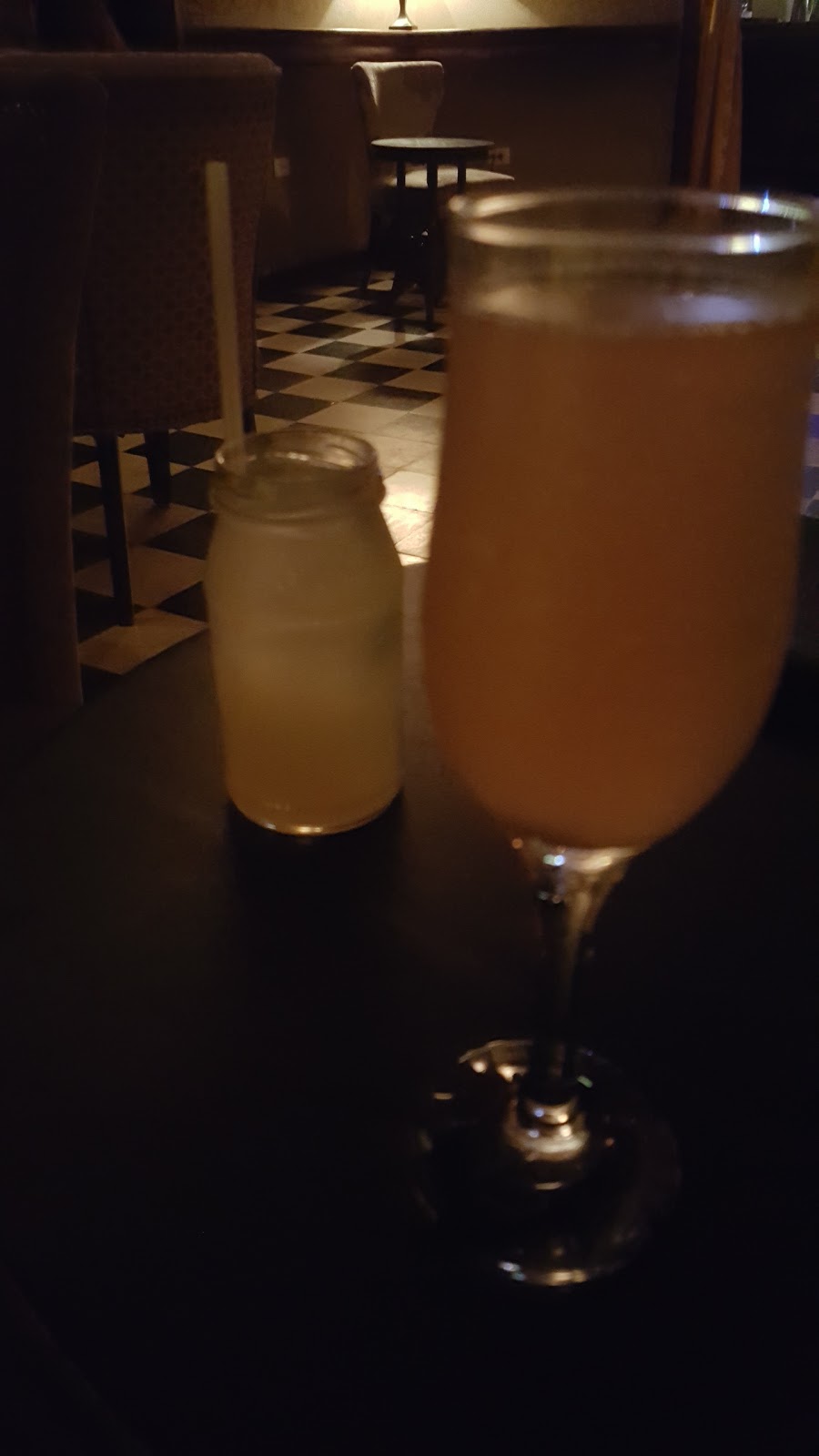 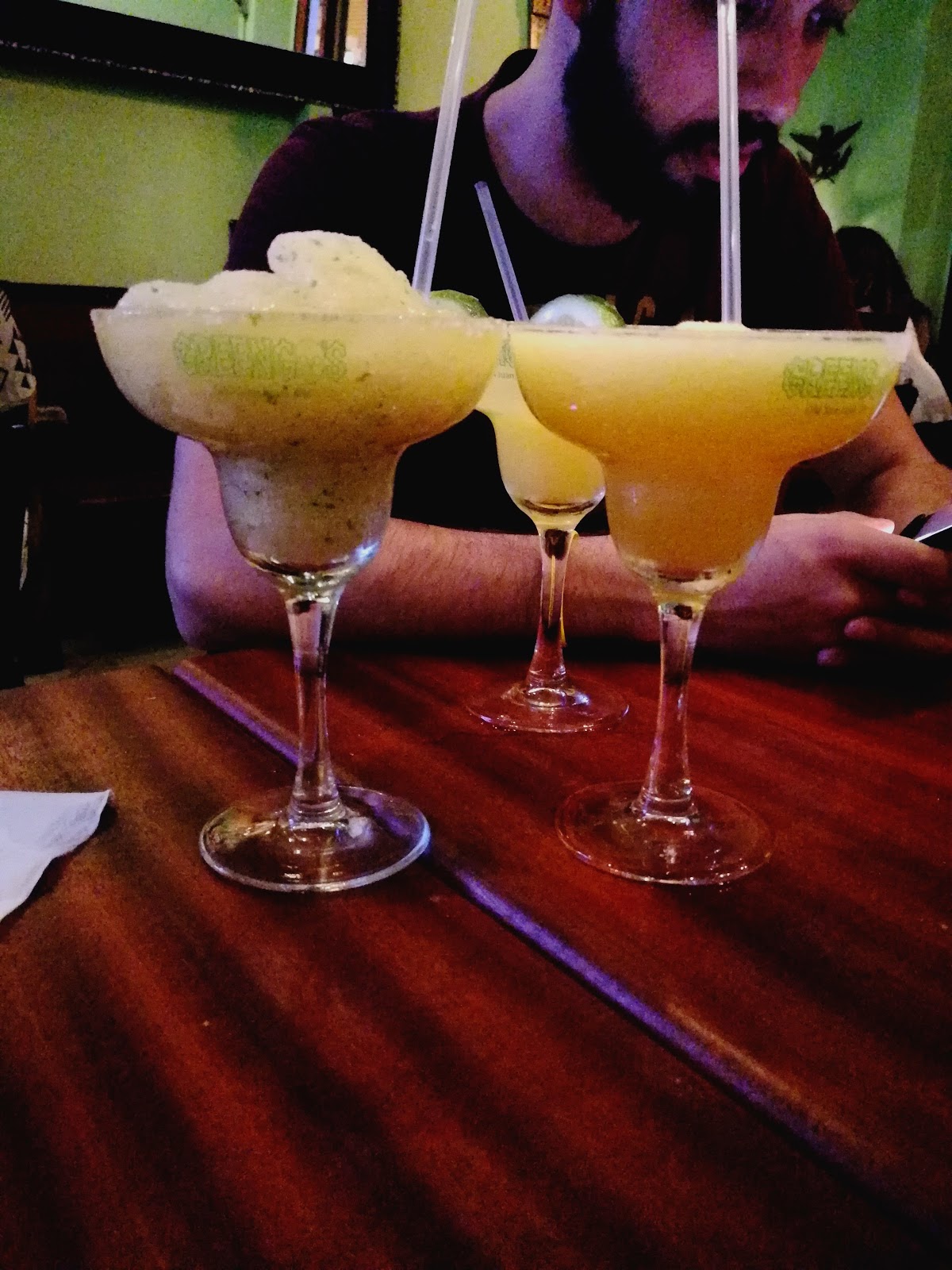 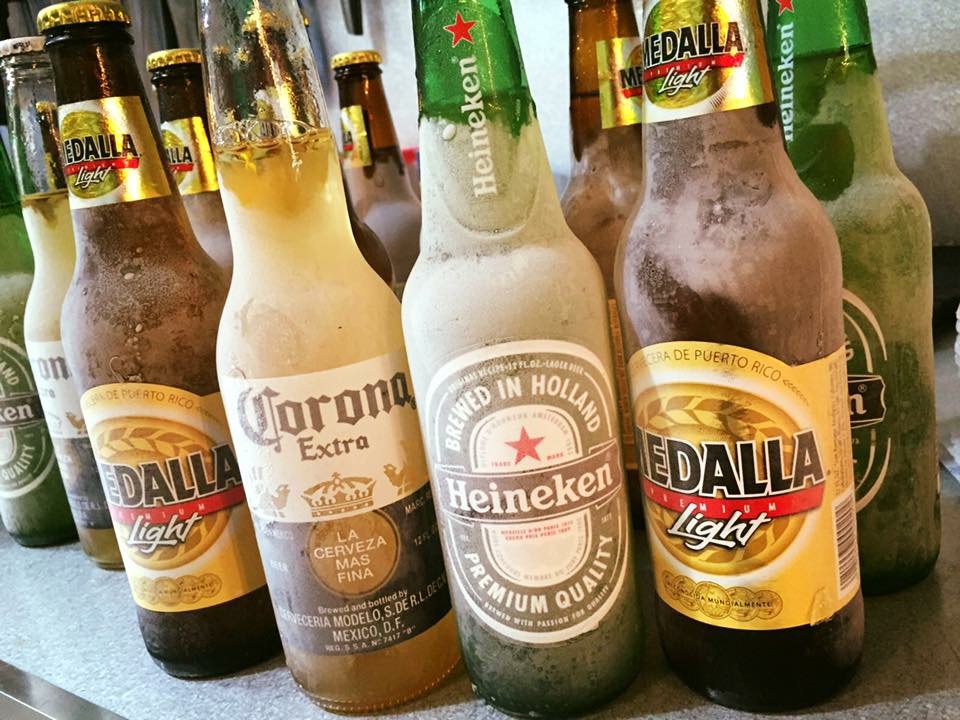 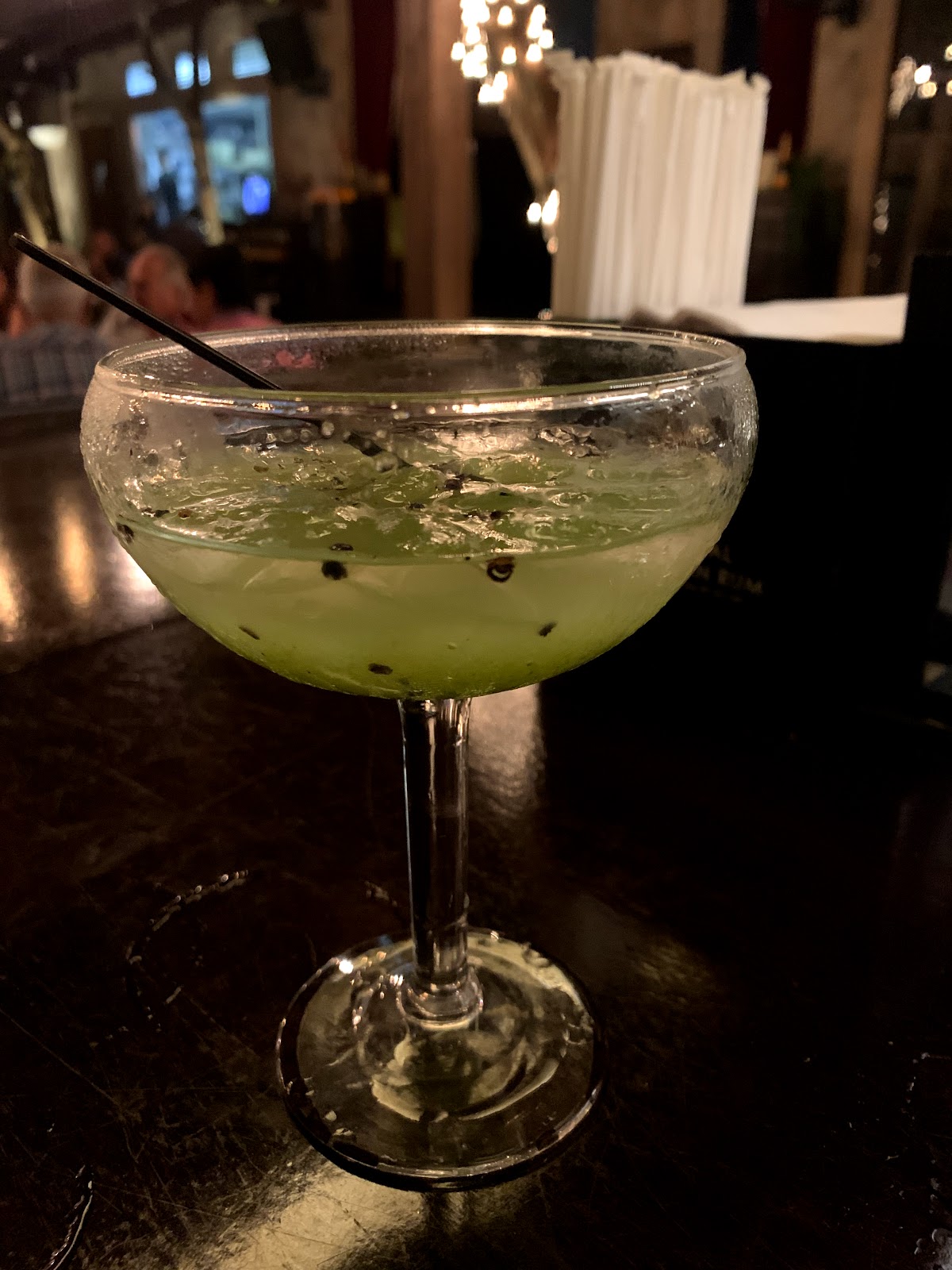 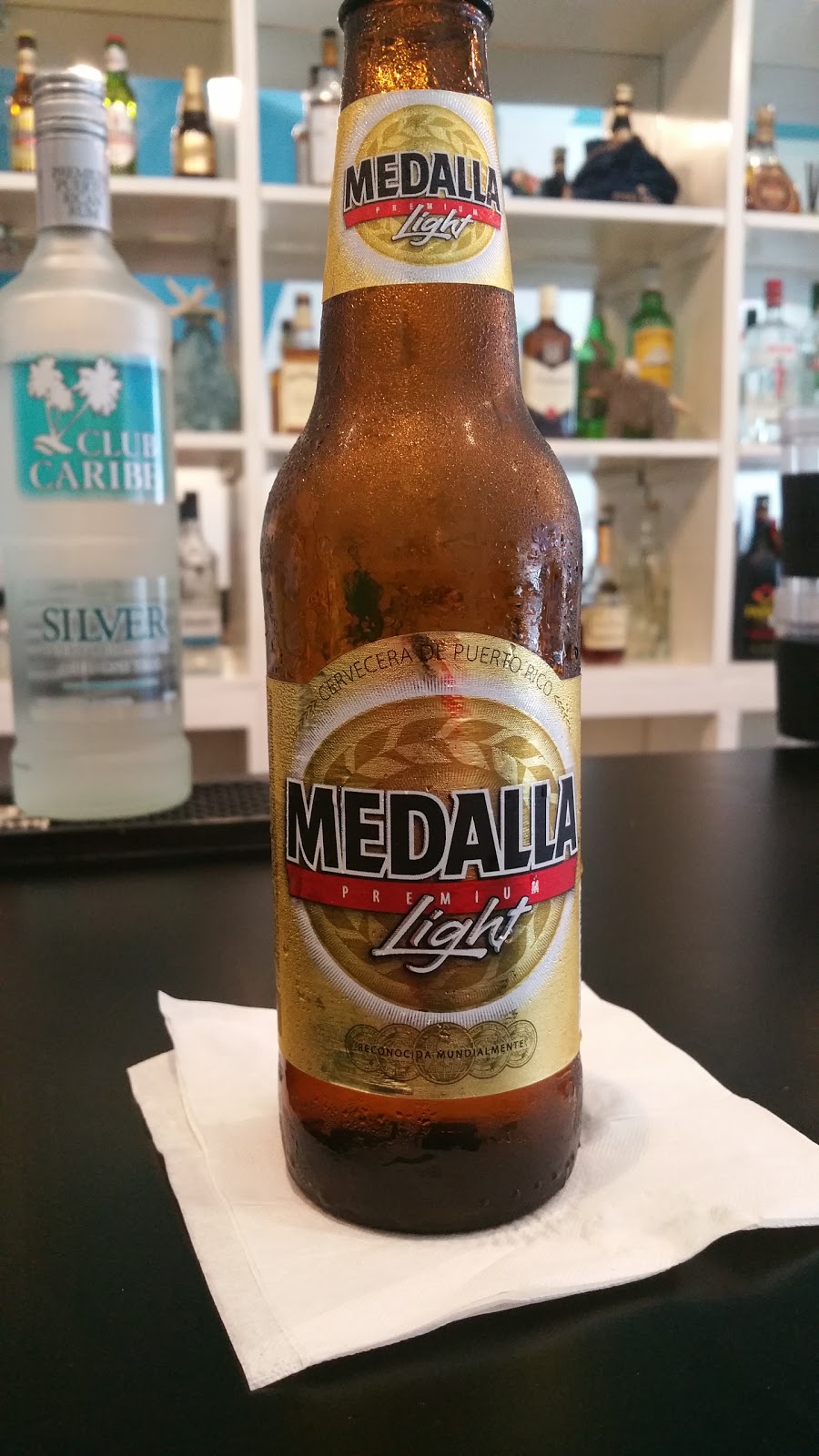 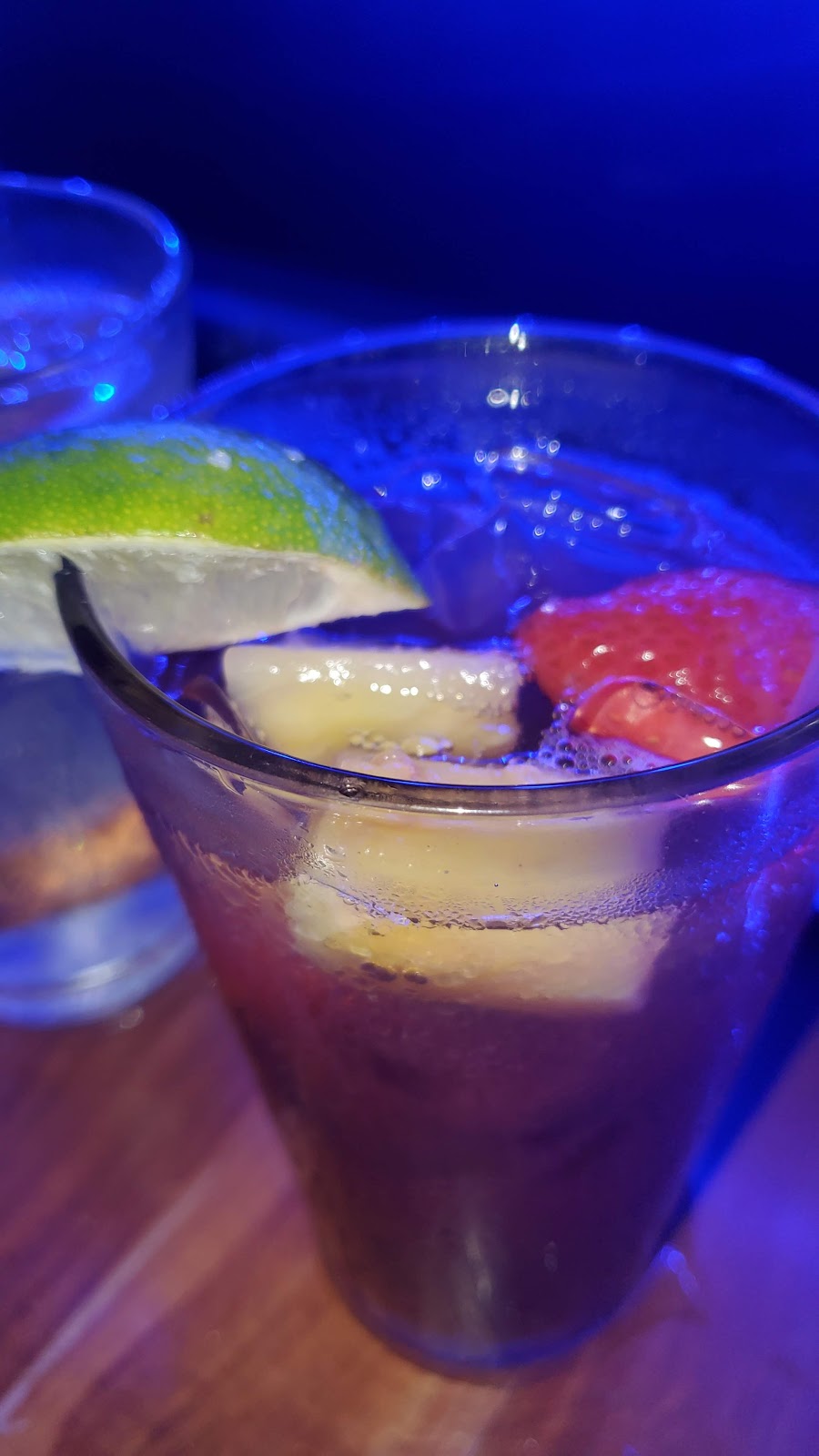 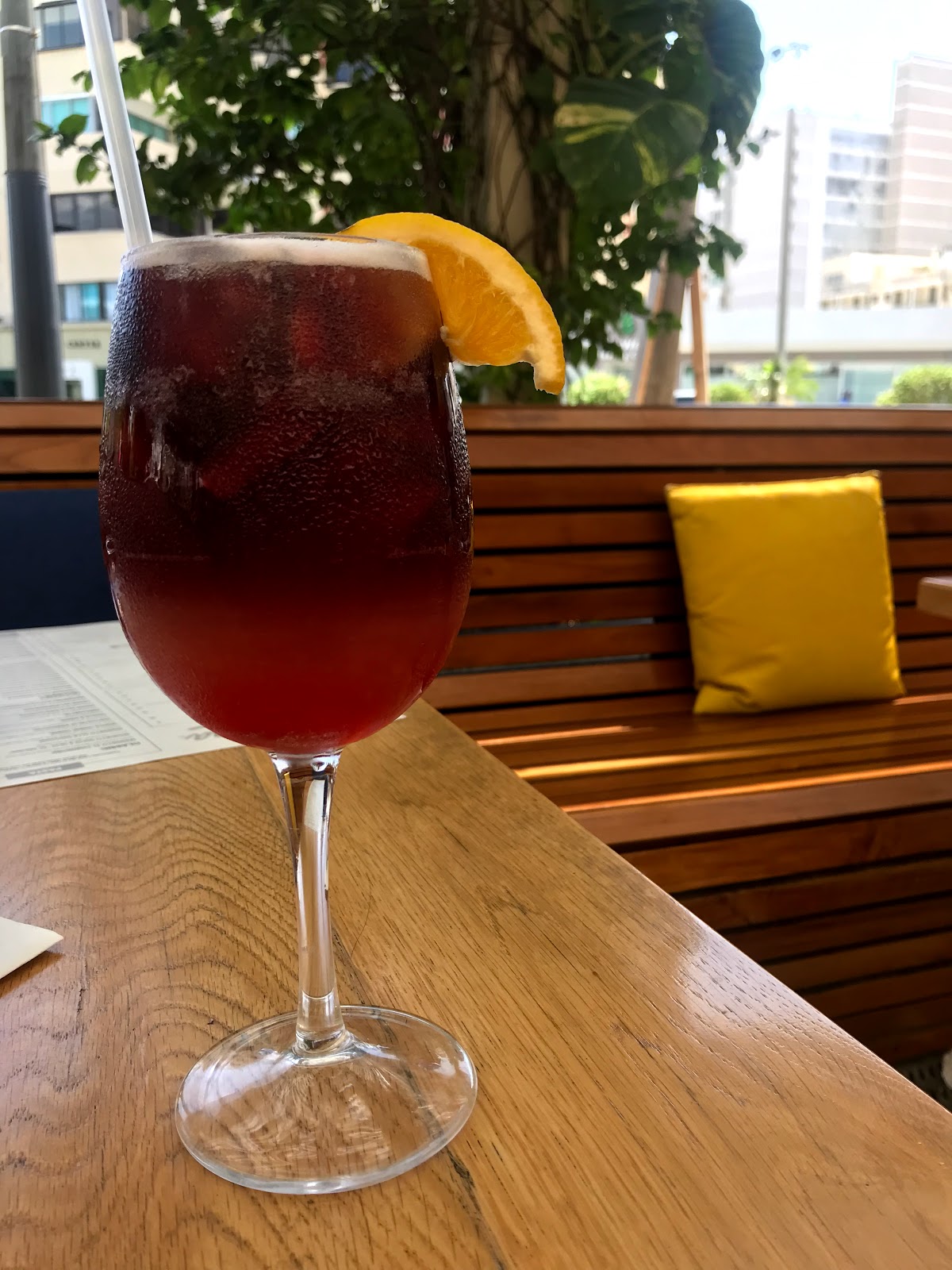 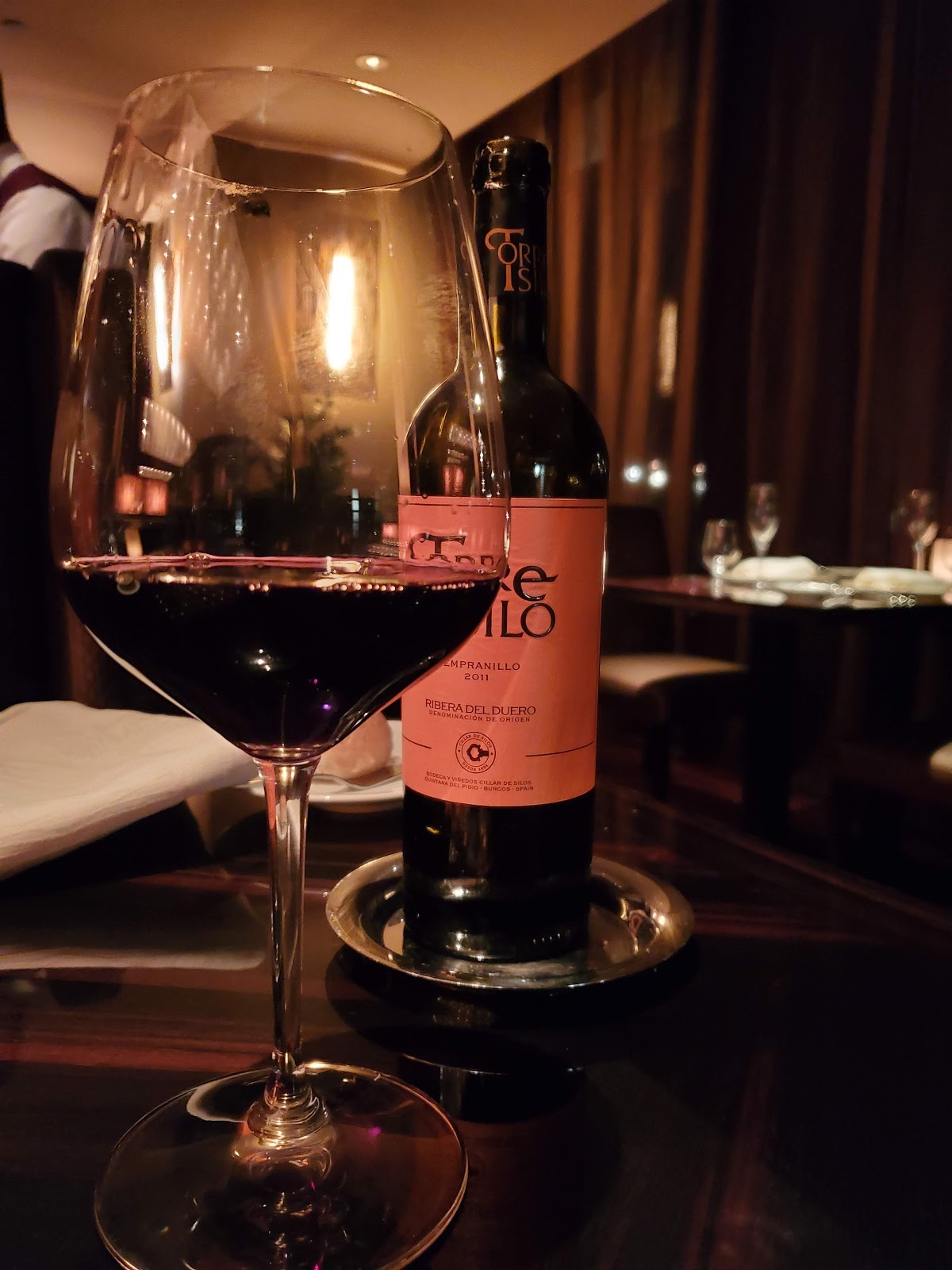 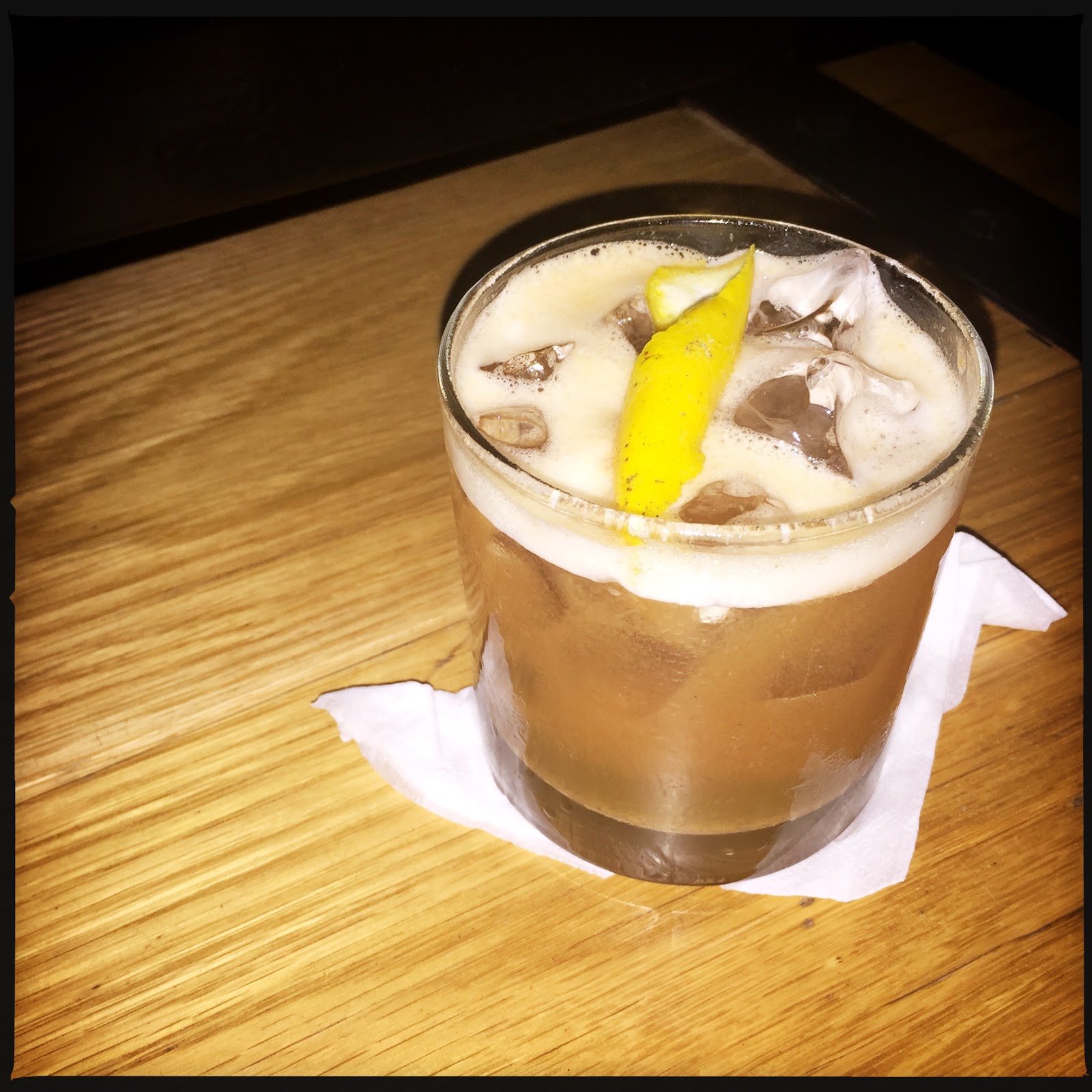 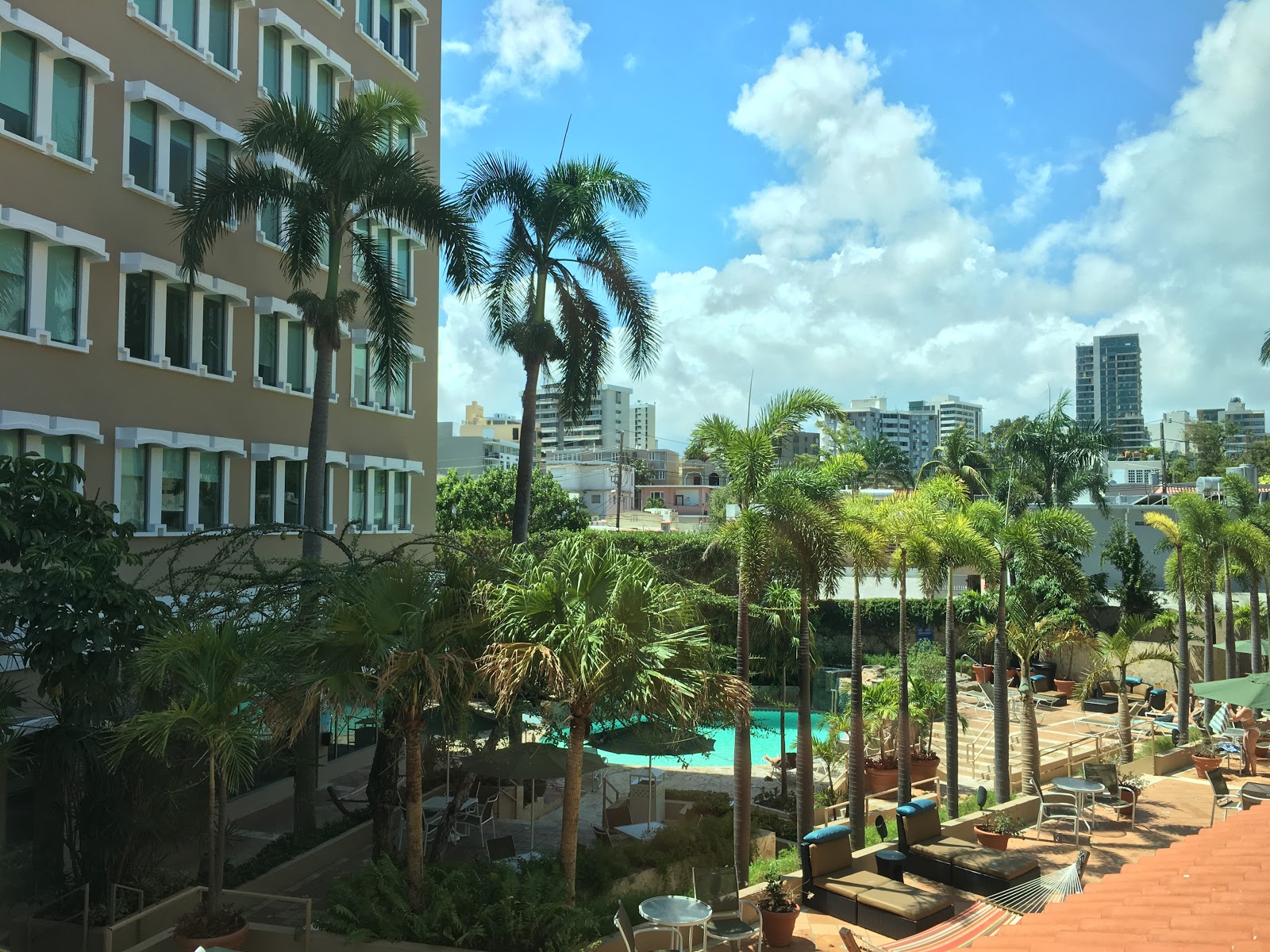 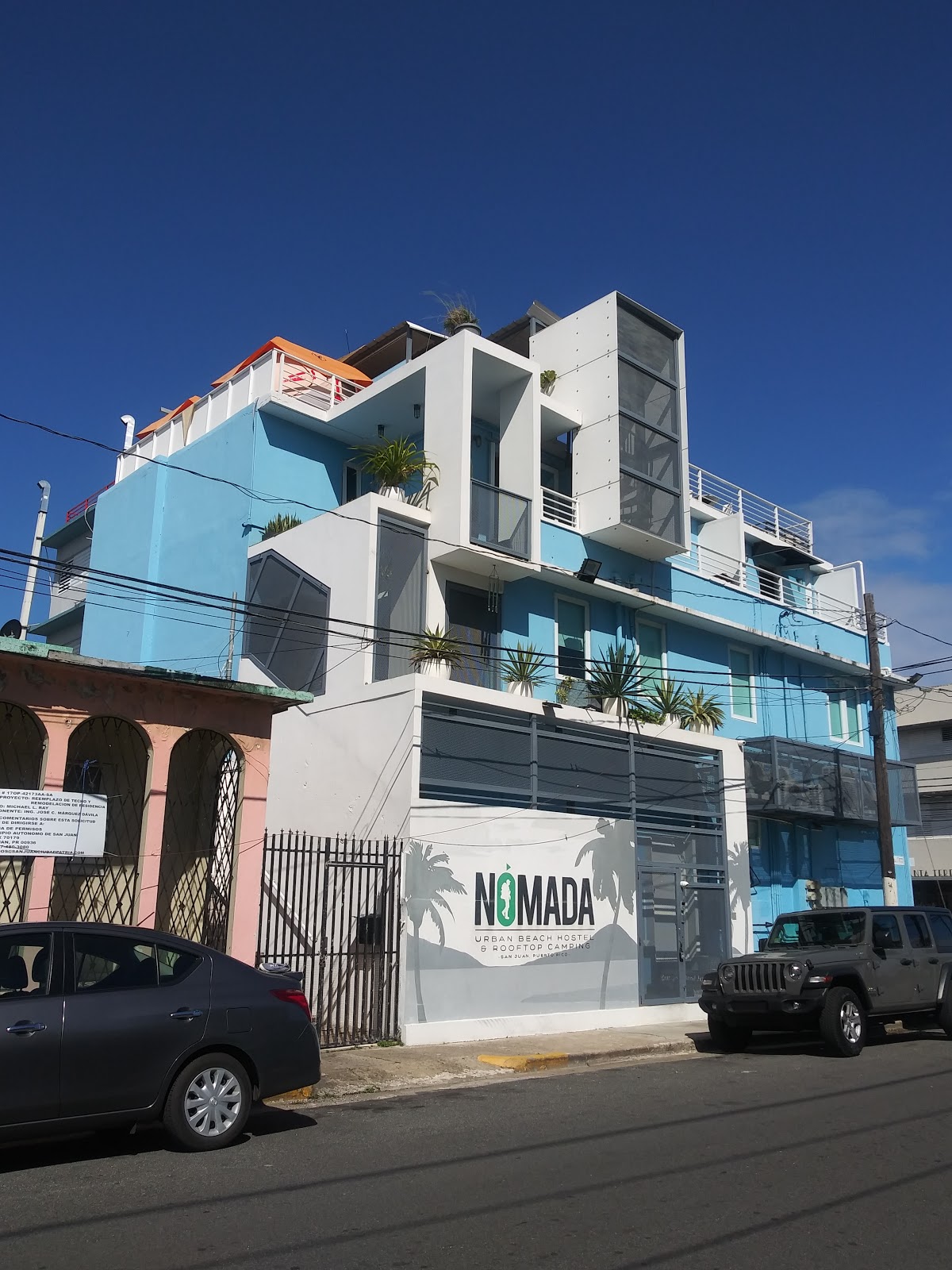 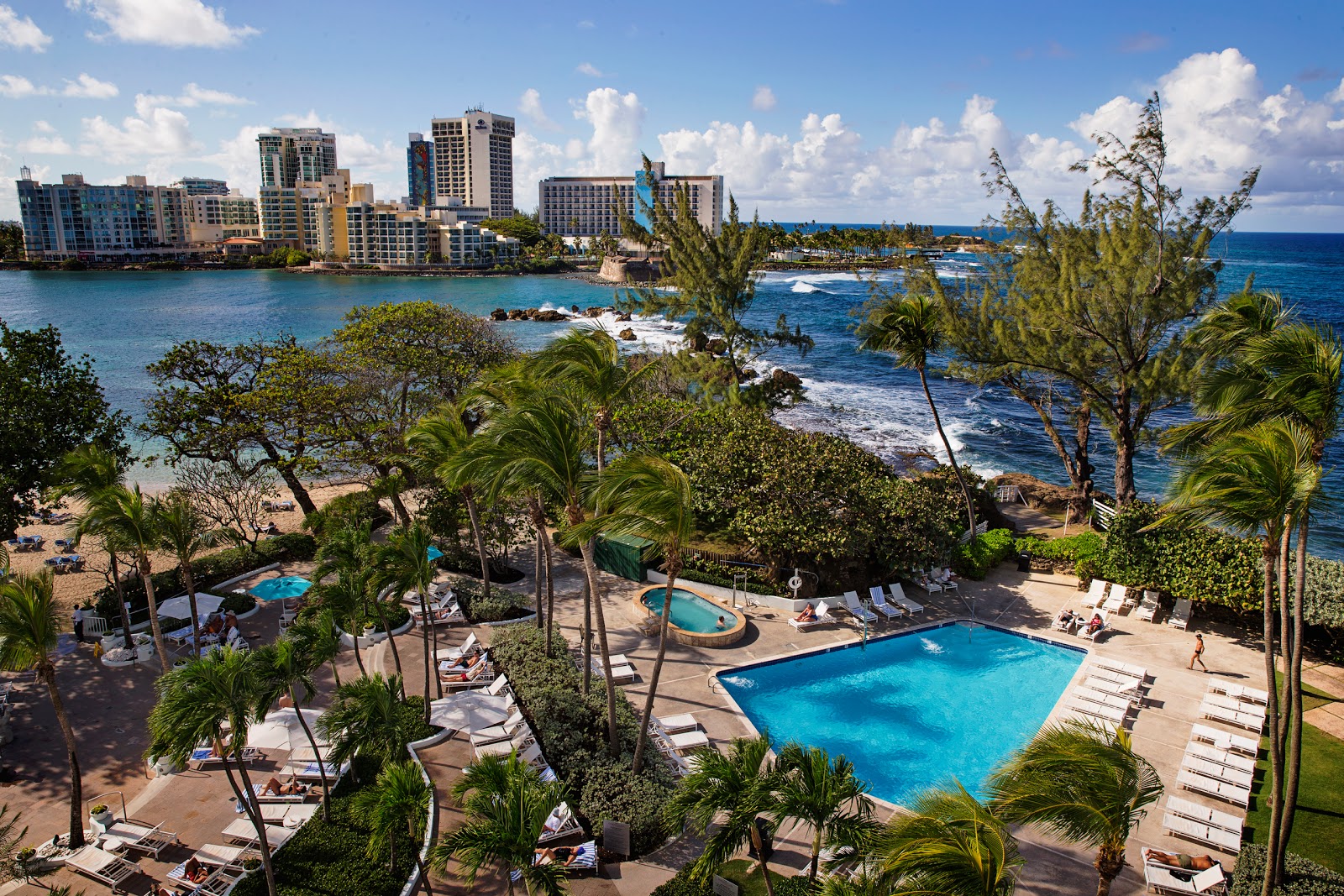 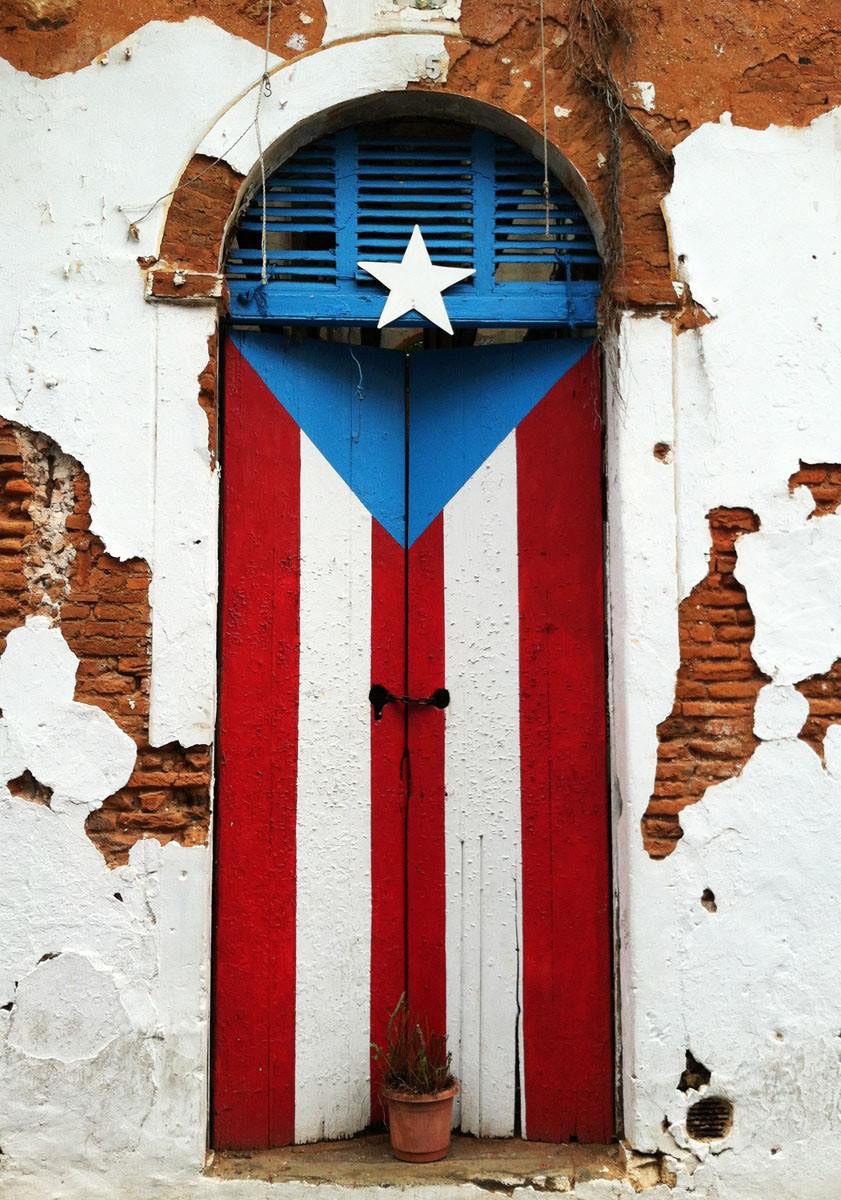 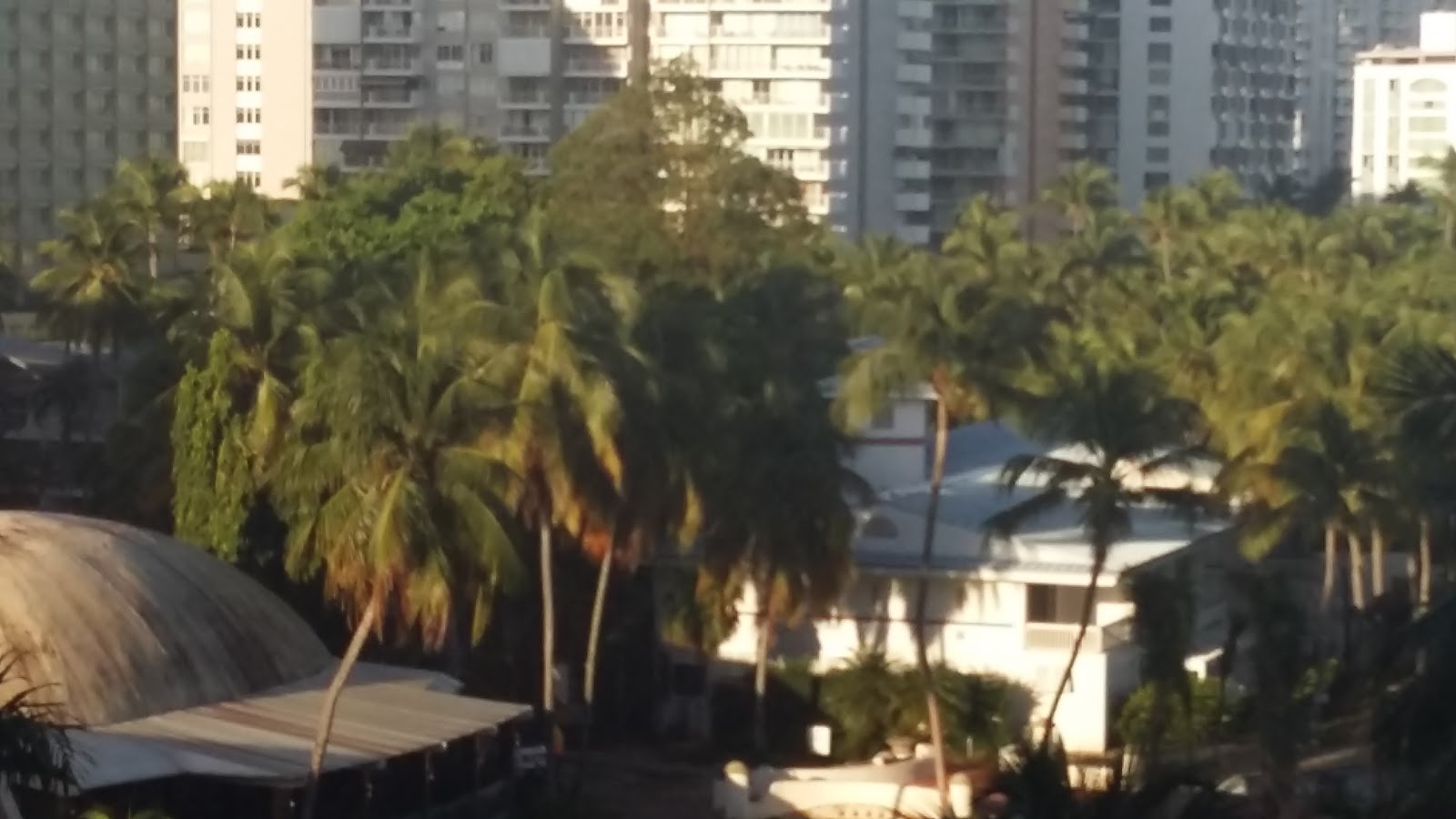 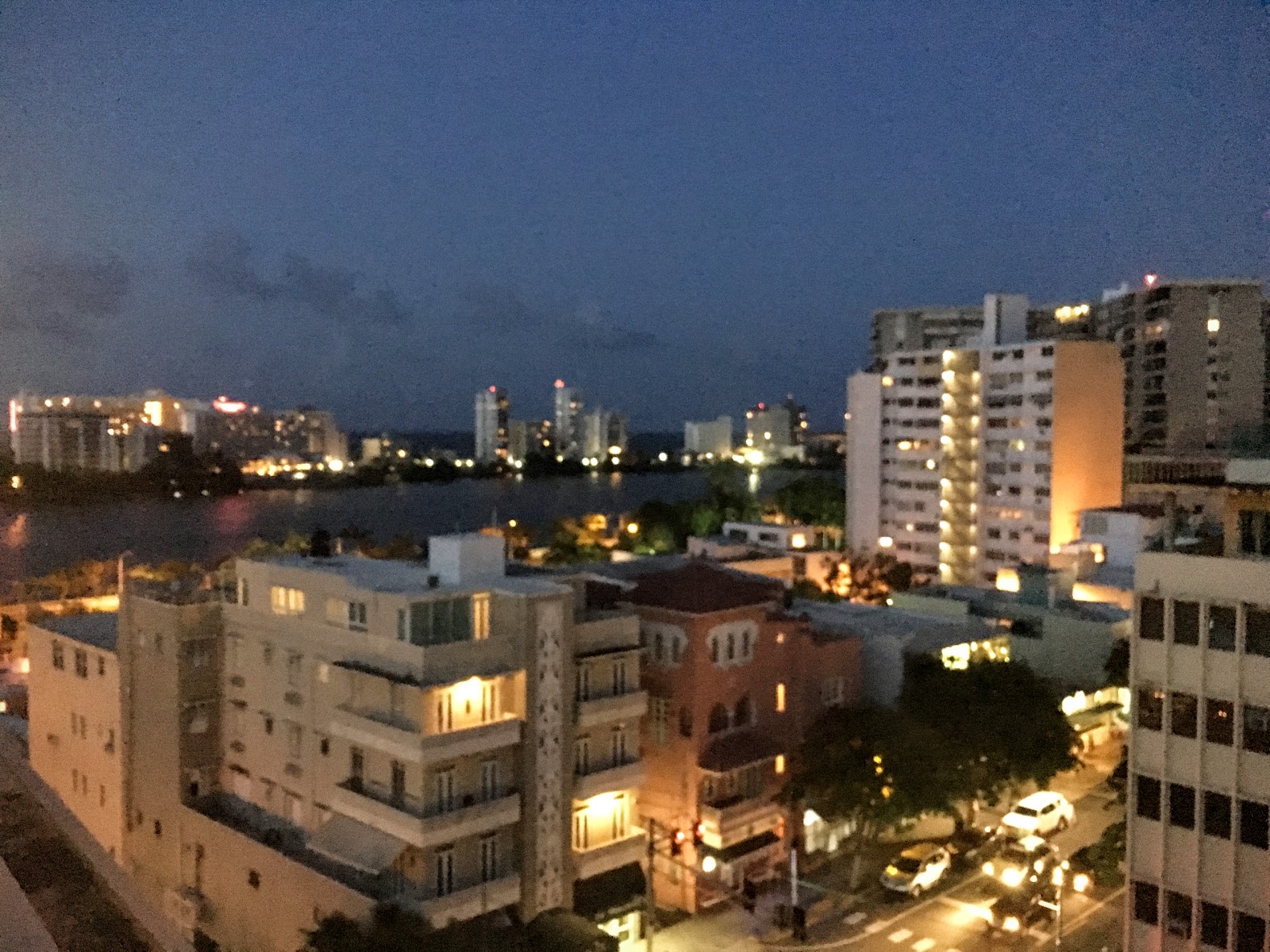