Australia, officially the Commonwealth of Australia, is a sovereign country comprising the mainland of the Australian continent, the island of Tasmania, and numerous smaller islands. It is the largest country by area in Oceania and the world's sixth-largest country. Australia's population of nearly 26 million, in an area of 7,617,930 square kilometres (2,941,300 sq mi), is highly urbanised and heavily concentrated on the eastern seaboard. Canberra is the nation's capital, while the largest city is Sydney, and other major metropolitan areas include Melbourne, Brisbane, Perth, and Adelaide.

Various waves of Indigenous Australians inhabited the continent beginning about 65,000 years ago, prior to the first arrival of Dutch explorers in the early 17th century, who named it New Holland. In 1770, Australia's eastern half was claimed by Great Britain and initially settled through penal transportation to the colony of New South Wales from 26 January 1788, a date which became Australia's national day. The population grew steadily in subsequent decades, and by the time of an 1850s gold rush, most of the continent had been explored by European settlers and an additional five self-governing crown colonies established. On 1 January 1901, the six colonies federated, forming the Commonwealth of Australia. Australia has since maintained a stable liberal democratic political system that functions as a federal parliamentary constitutional monarchy, comprising six states and ten territories.

Australia is the oldest, flattest, and driest inhabited continent, with the least fertile soils. It is a megadiverse country, and its size gives it a wide variety of landscapes and climates, with deserts in the centre, tropical rainforests in the north-east, and mountain ranges in the south-east. Australia generates its income from various sources, including mining-related exports, telecommunications, banking, manufacturing, and international education.

Australia is a highly developed country, with the world's twelfth-largest economy. It has a high-income economy, with the world's tenth-highest per capita income. Australia is a regional power, and has the world's thirteenth-highest military expenditure. Immigrants account for 30% of the country's population, the highest proportion among major Western nations. Having the eighth-highest Human Development Index, and the ninth-highest ranked democracy globally as of 2020, Australia ranks highly in quality of life, health, education, economic freedom, civil liberties, and political rights, with all its major cities faring exceptionally in global comparative livability surveys. It is a member of the United Nations, the G20, the Commonwealth of Nations, the ANZUS, AUKUS, the OECD, the WTO, the APEC, the Pacific Islands Forum, the Pacific Community and the ASEAN + 6 mechanism. 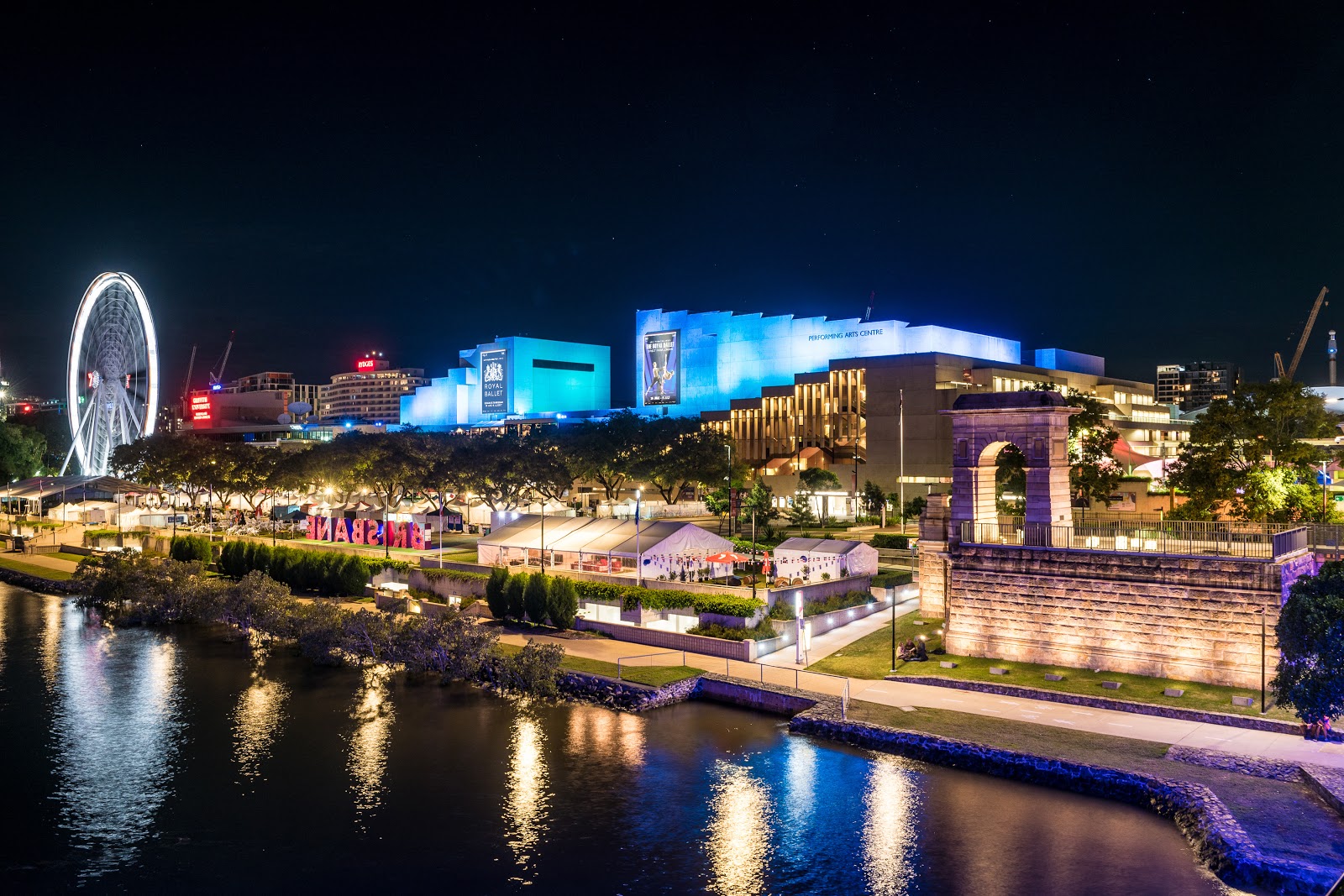 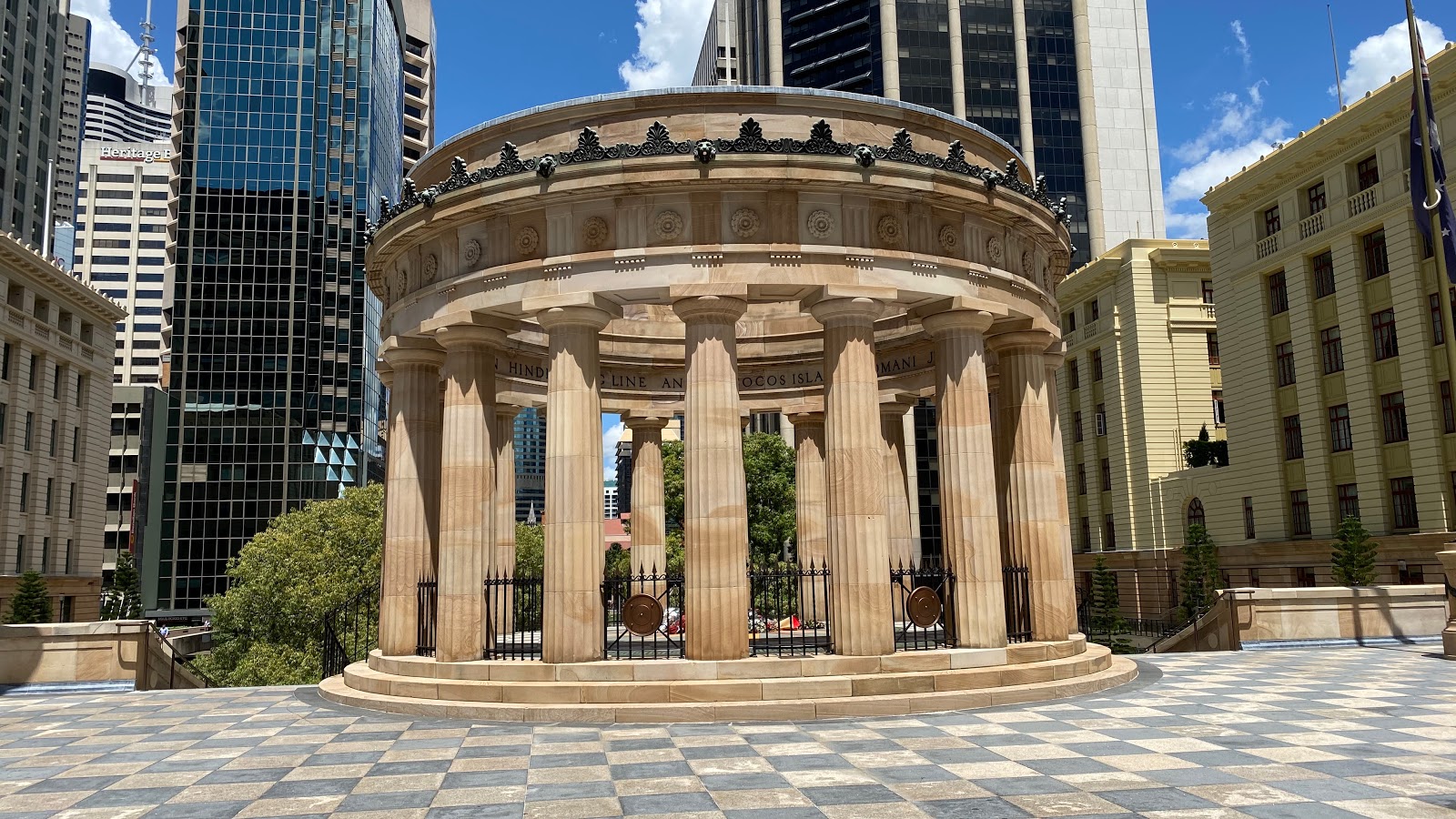 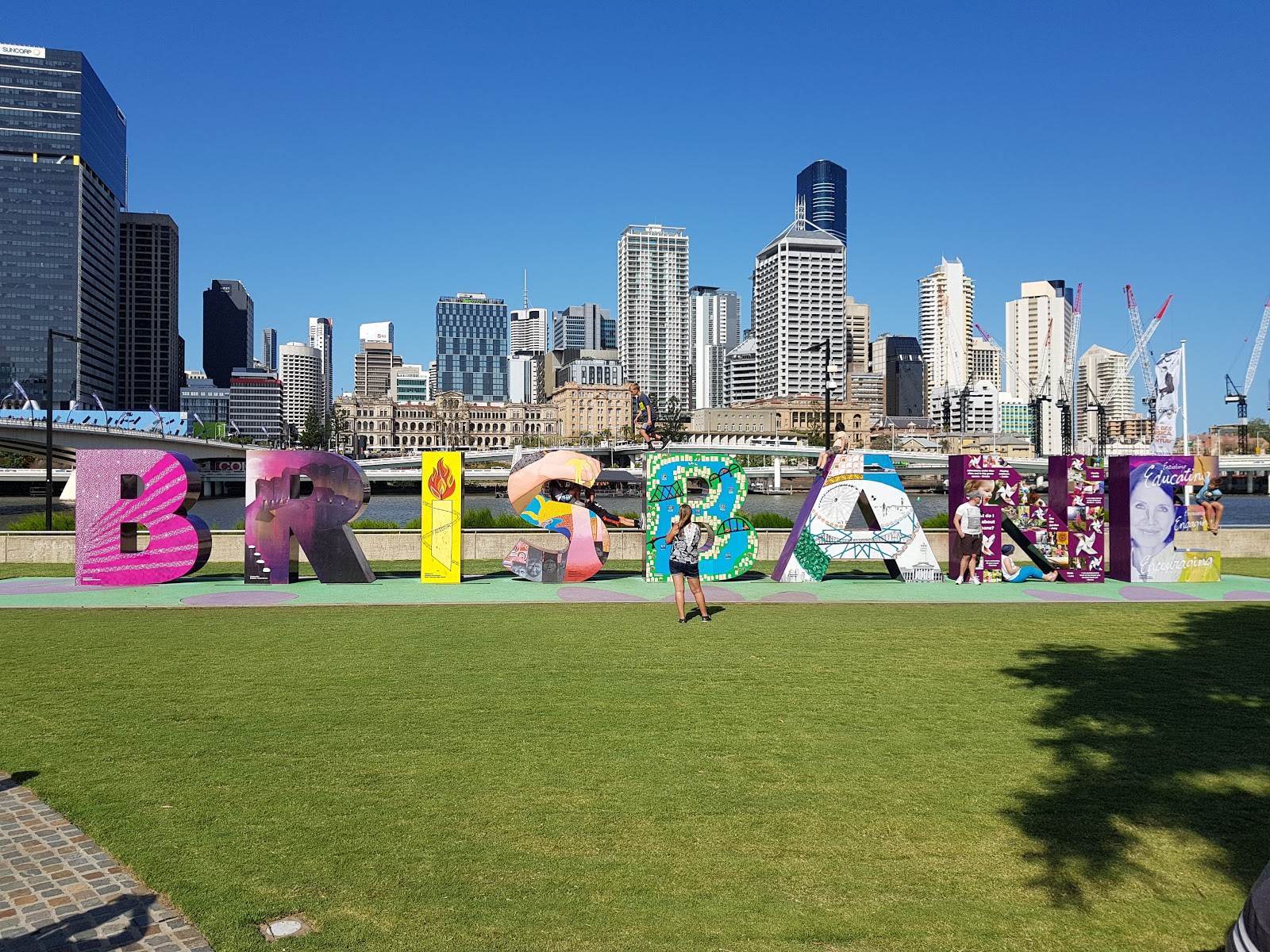 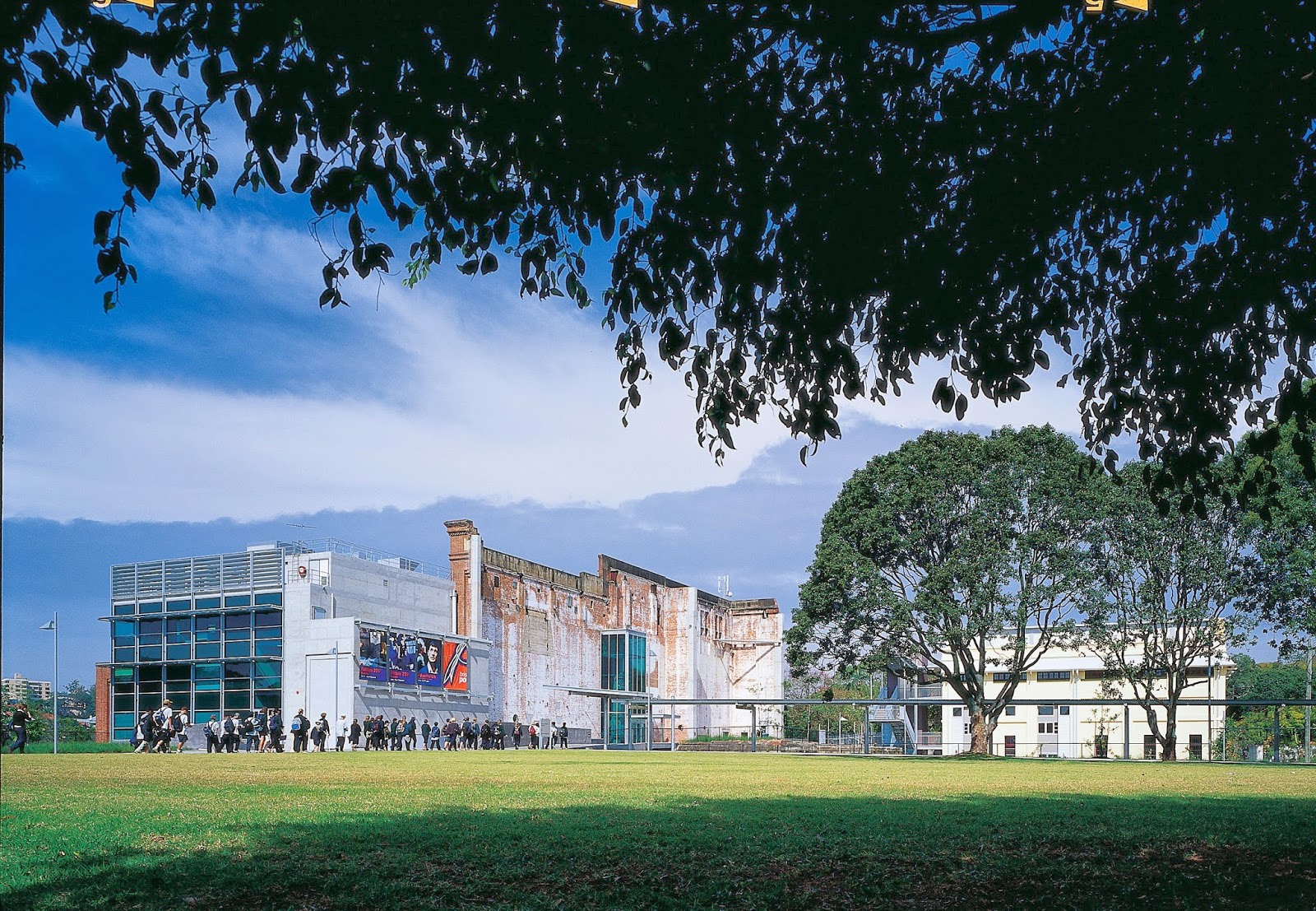 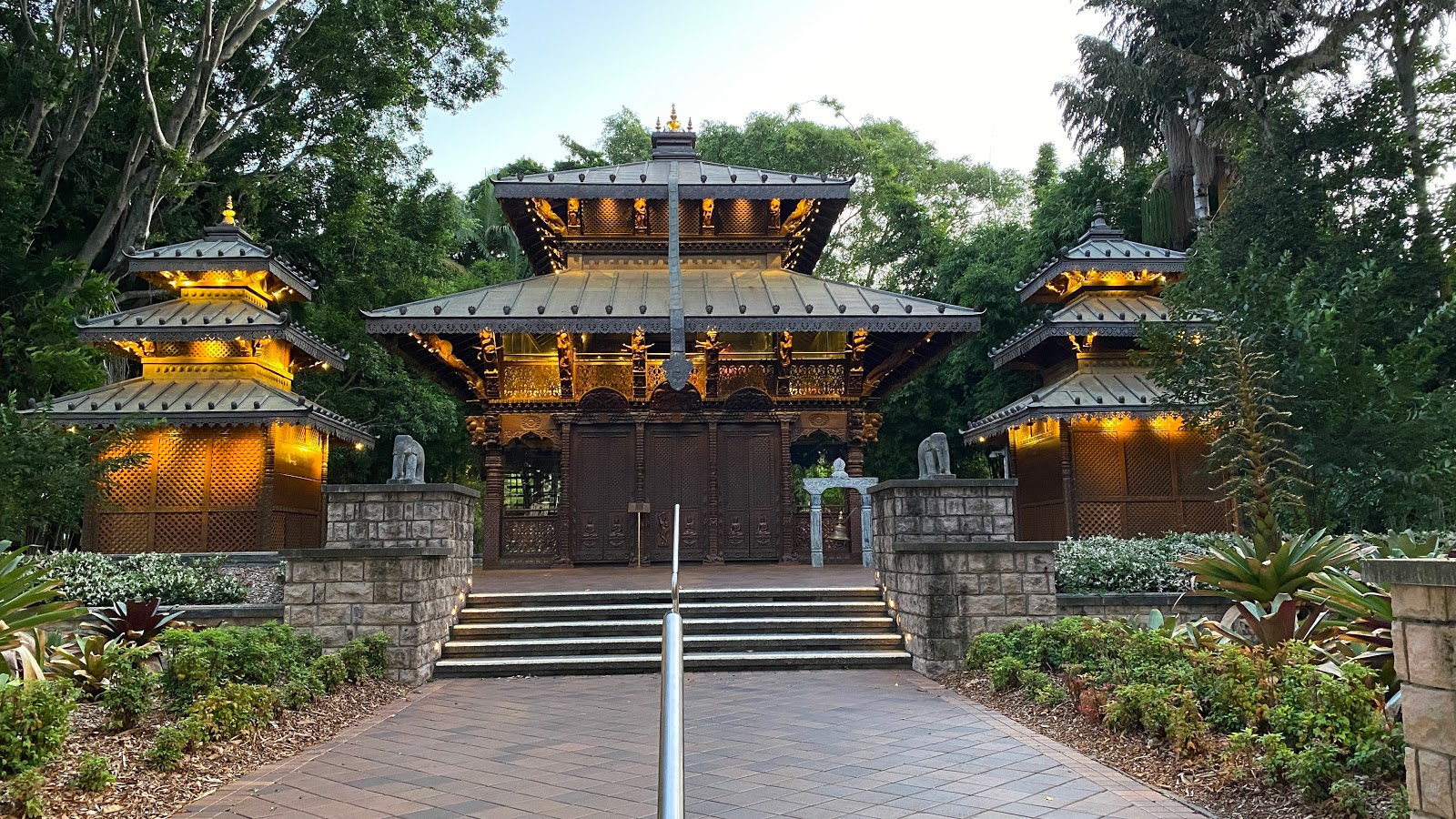 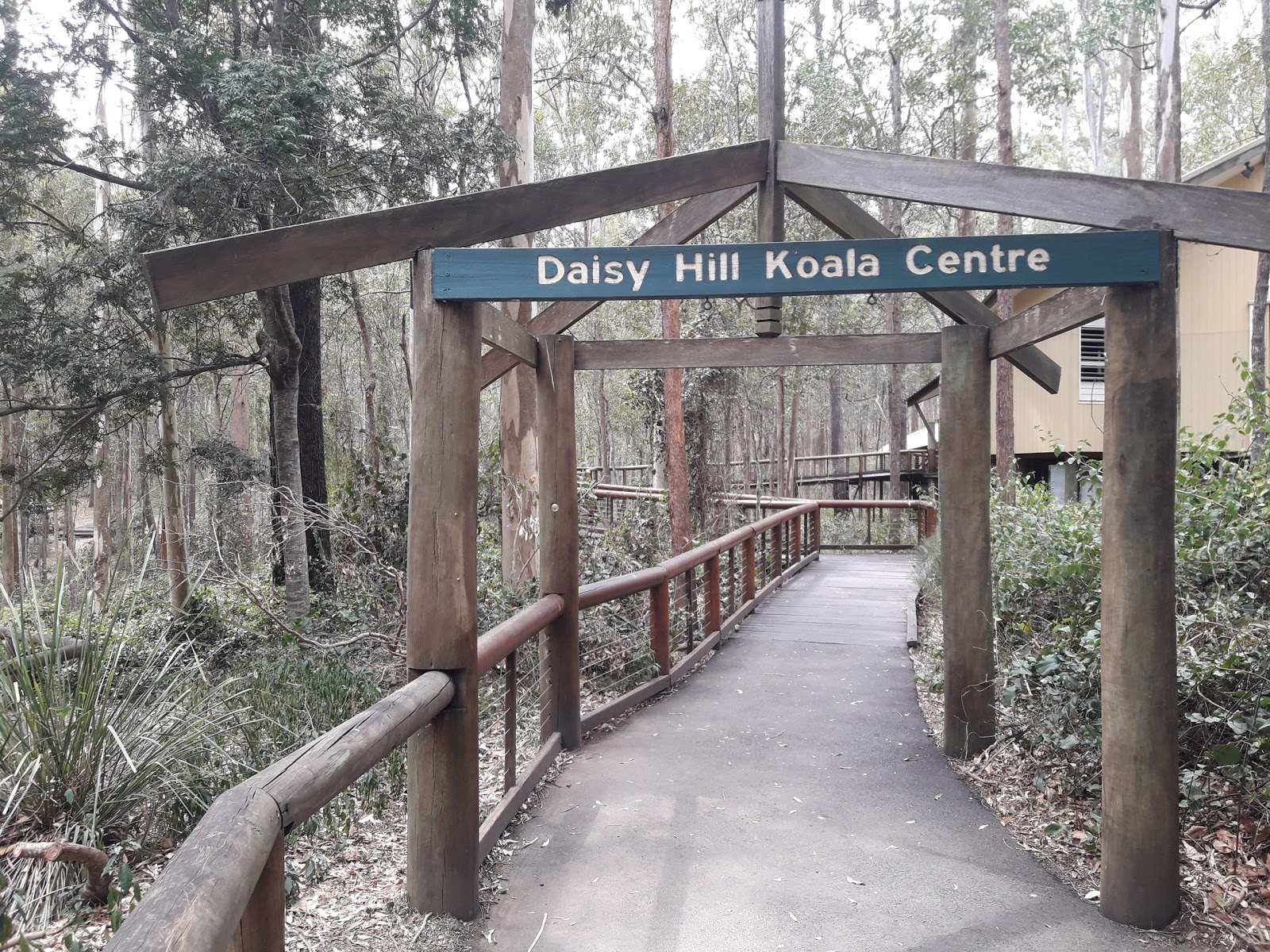 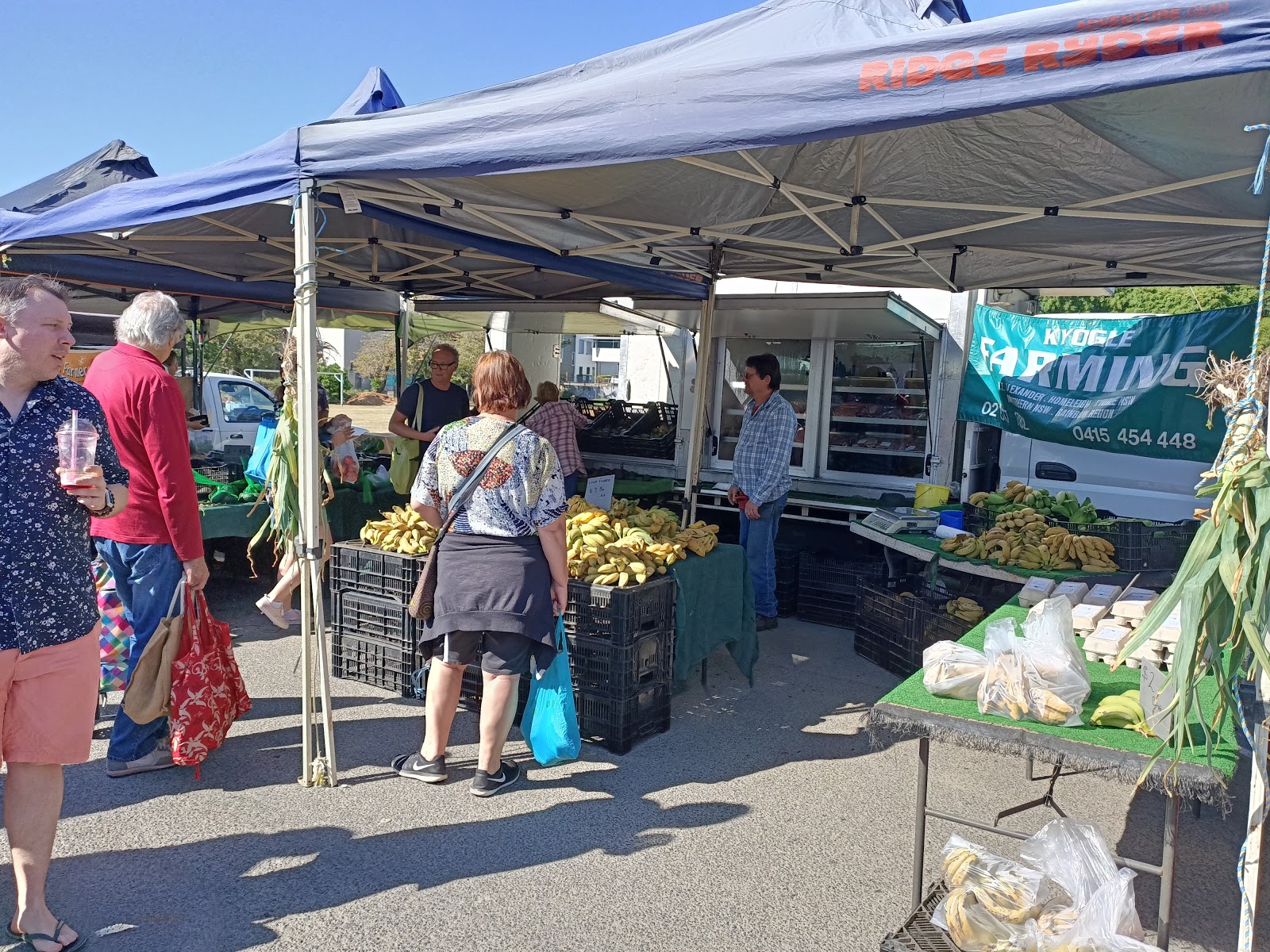 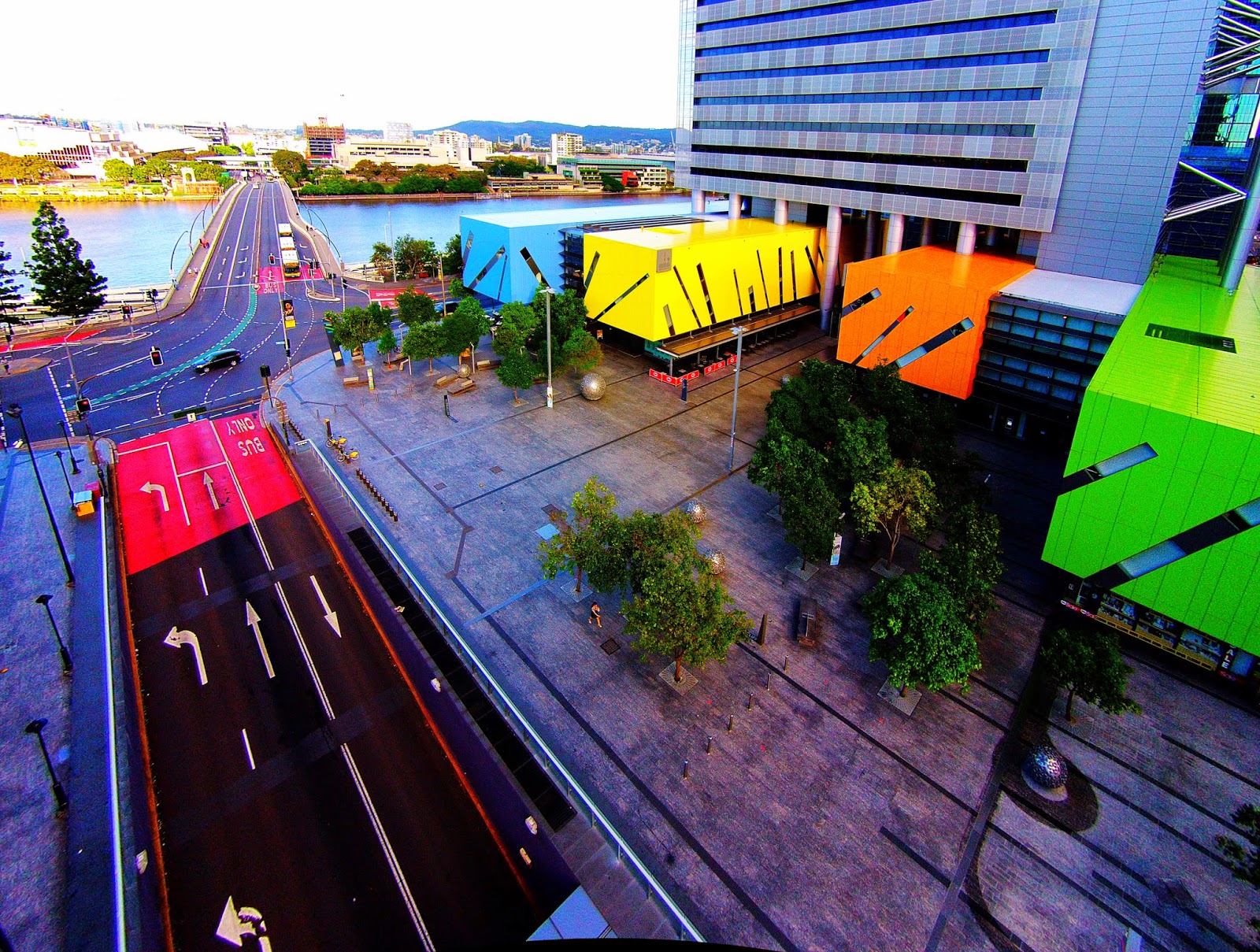 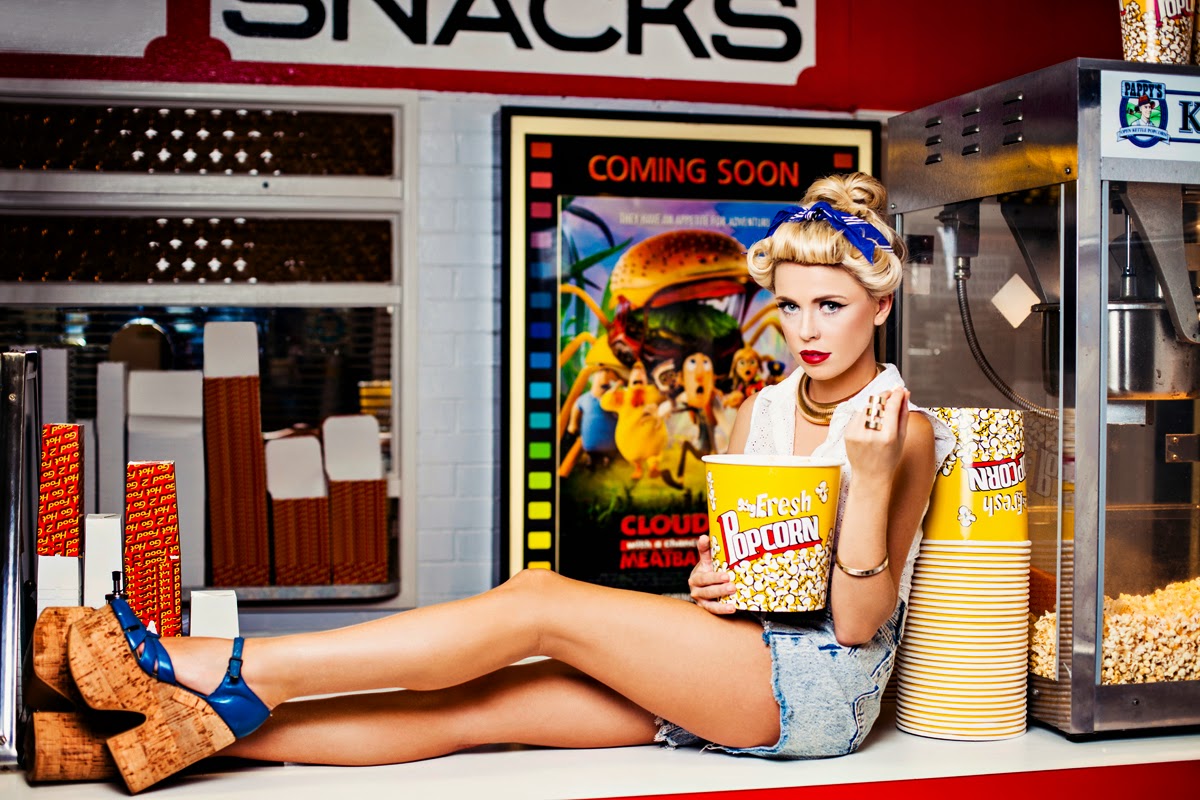 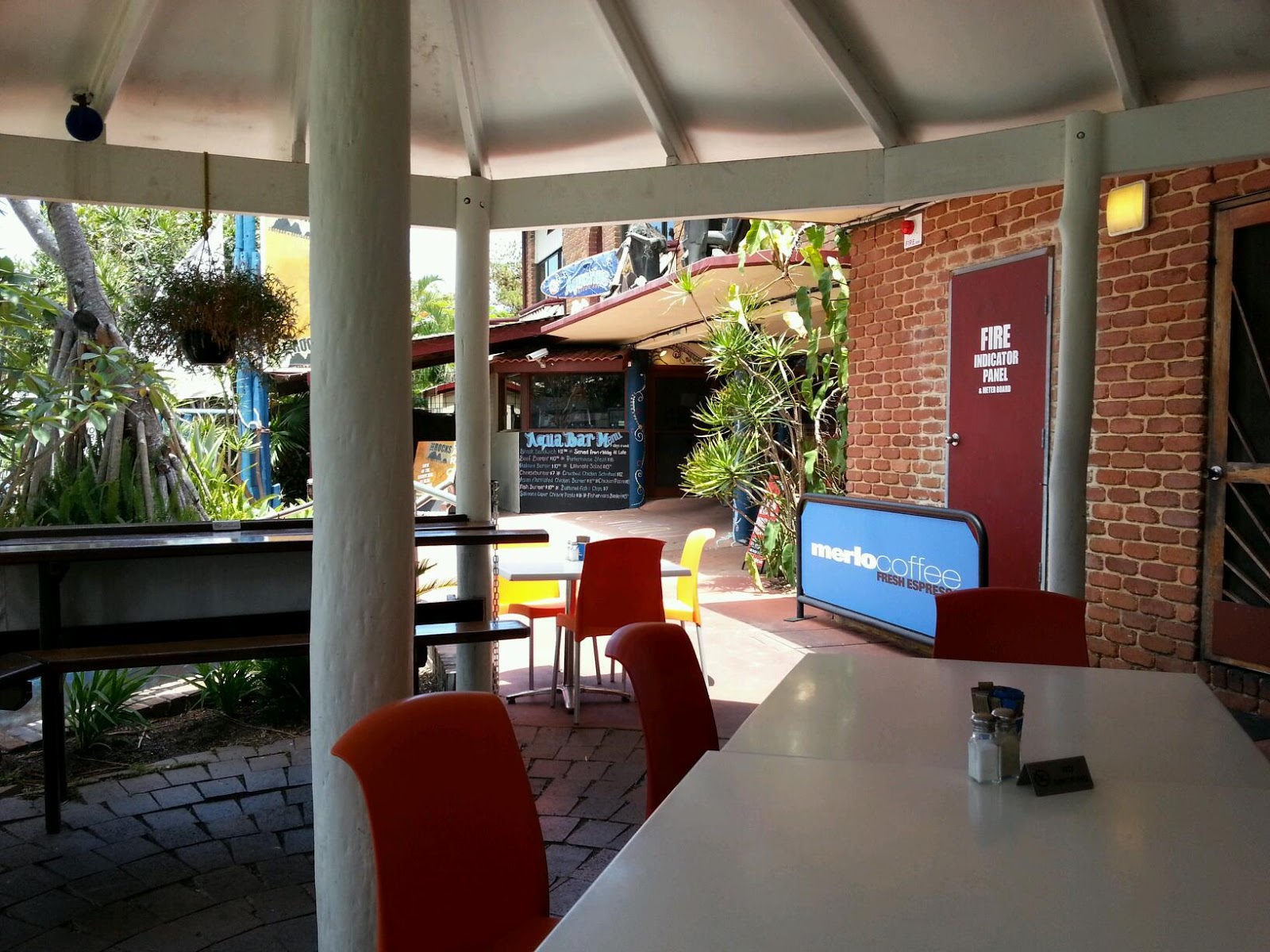 The Rocks at Aquarius 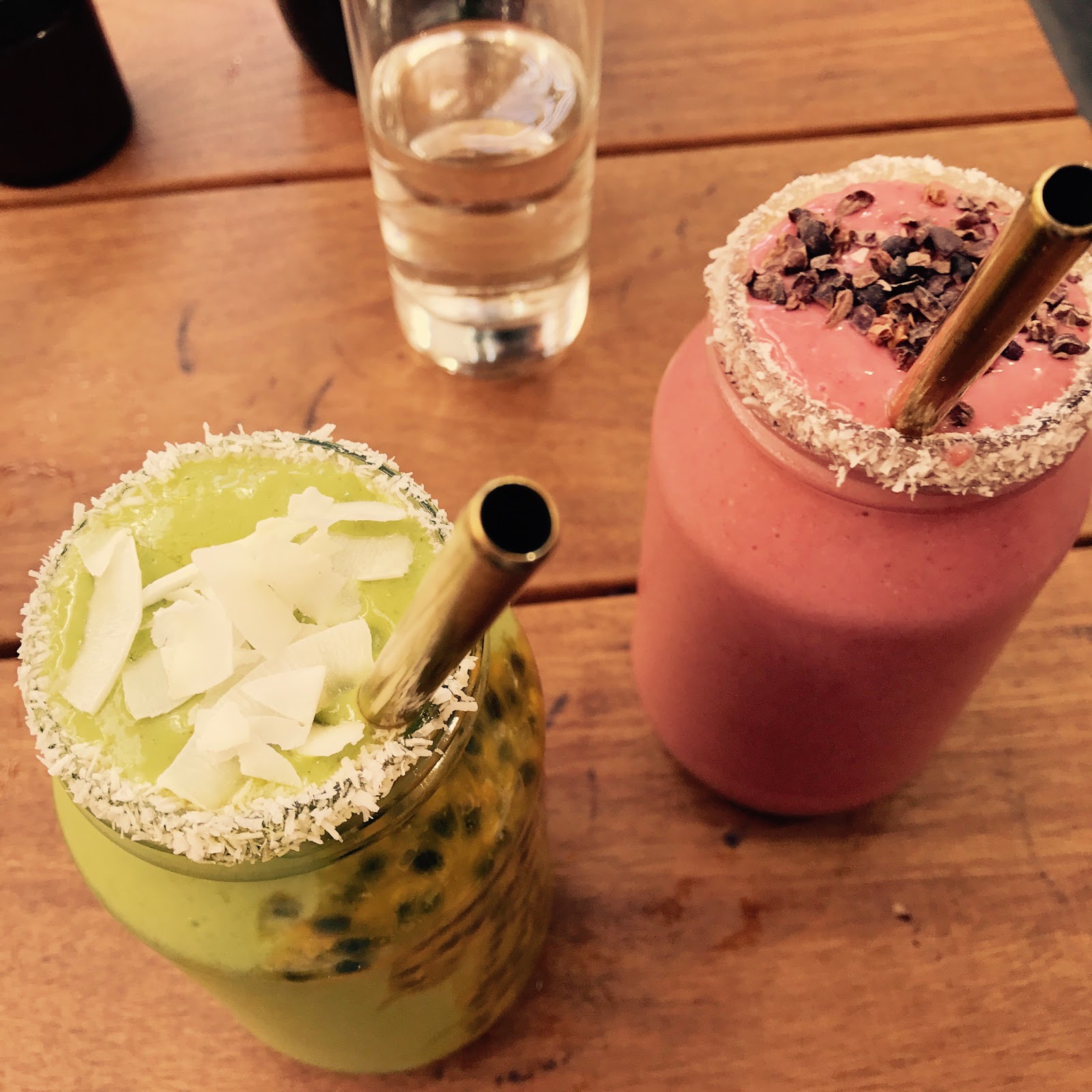 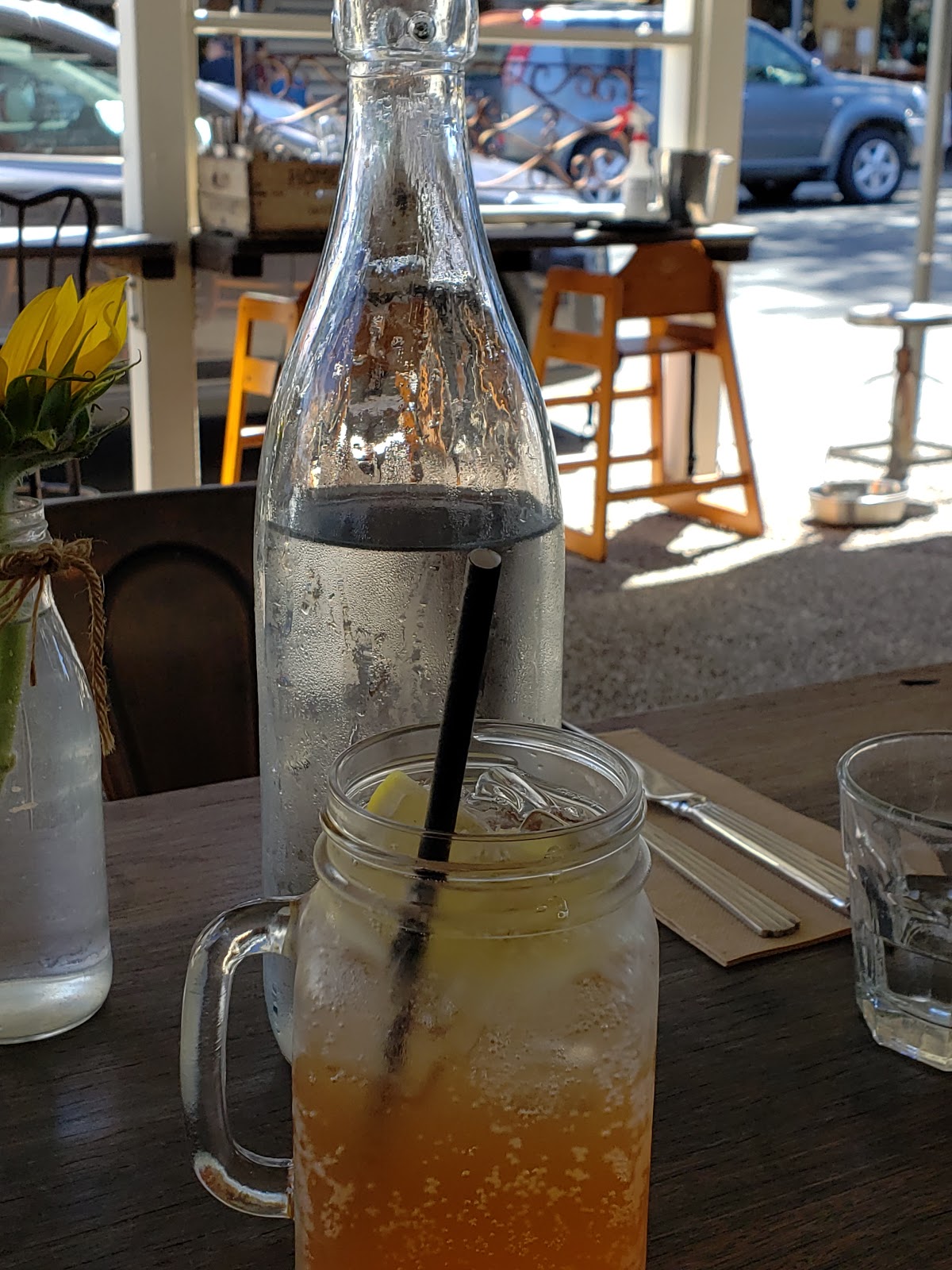 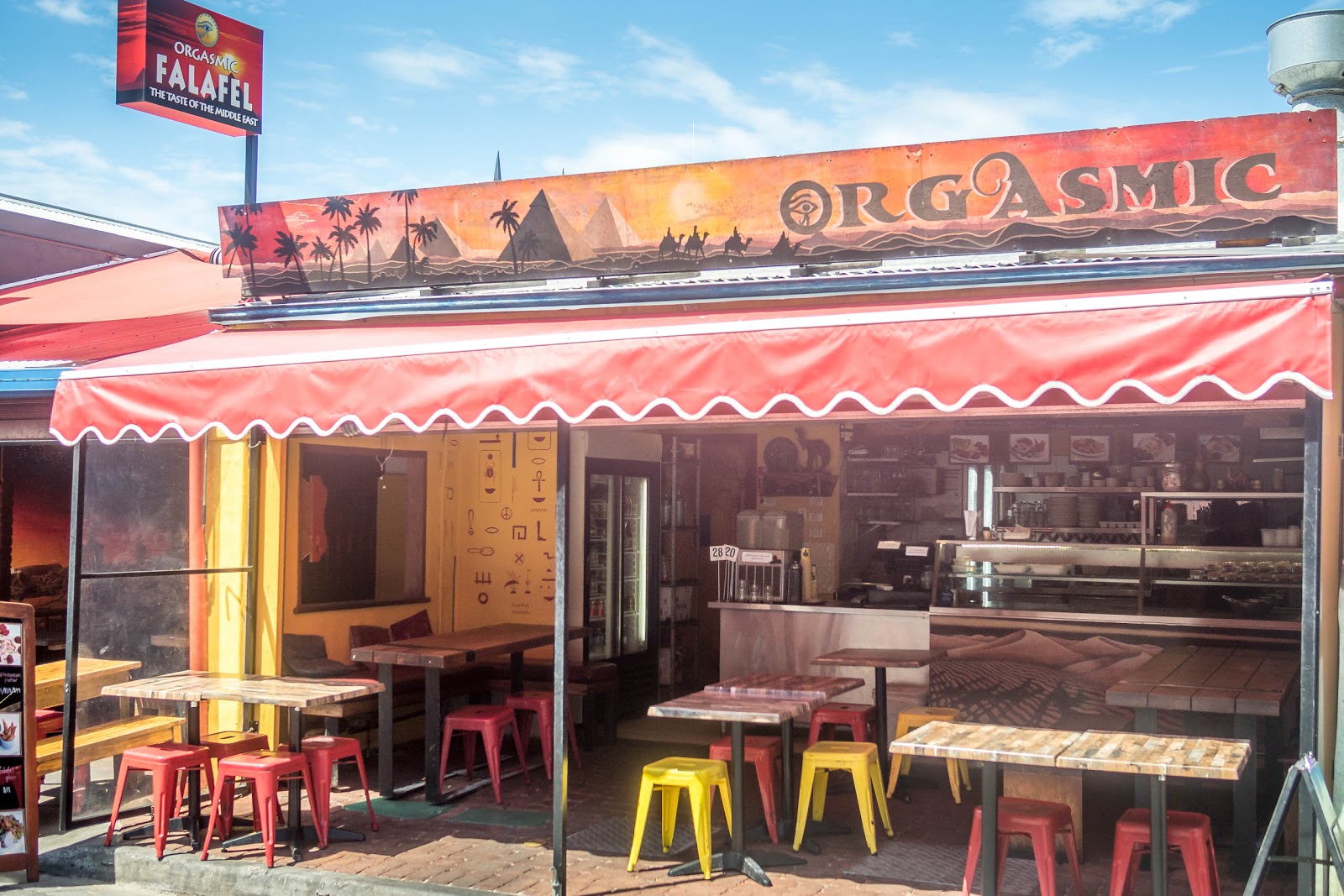 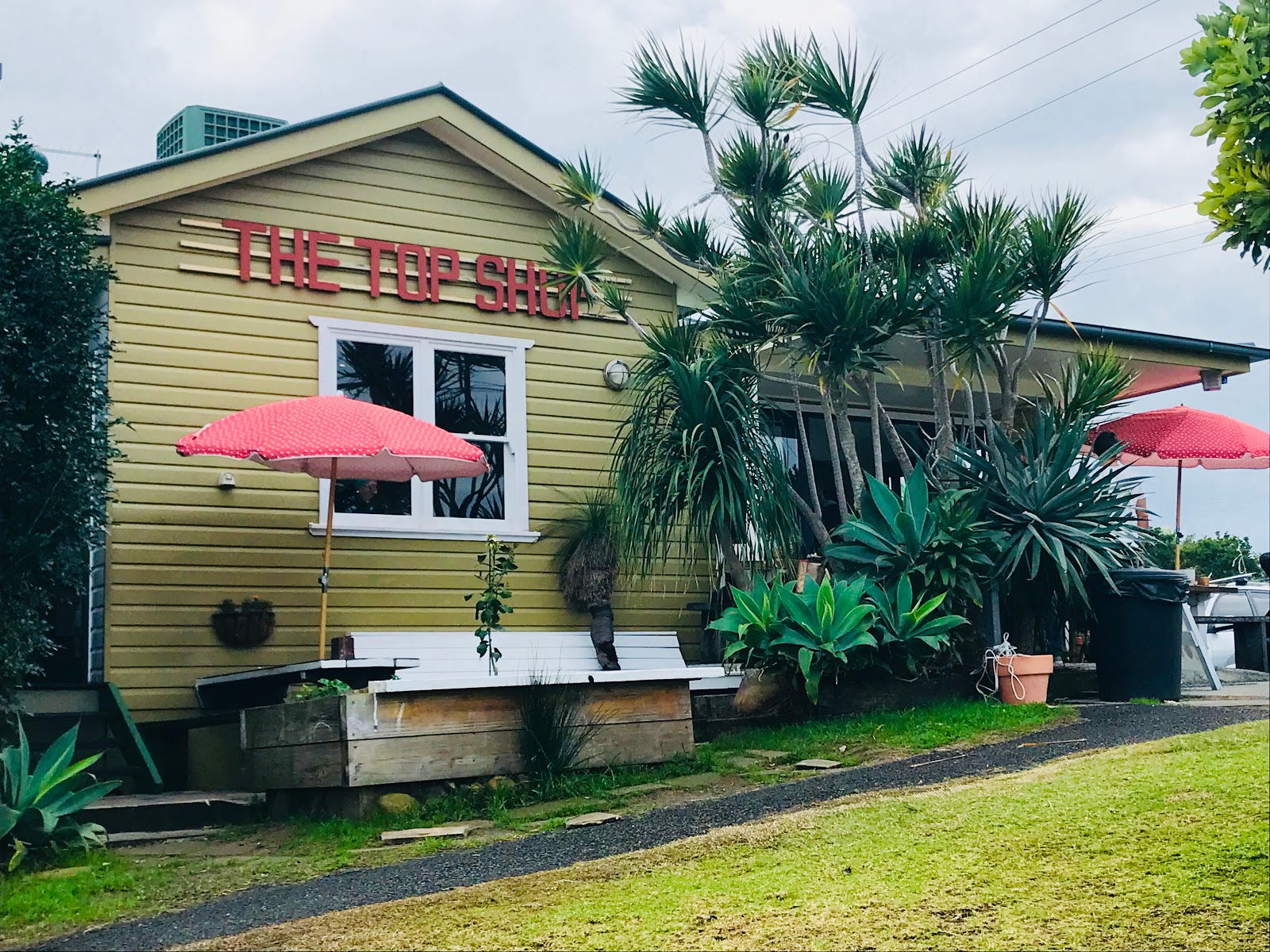 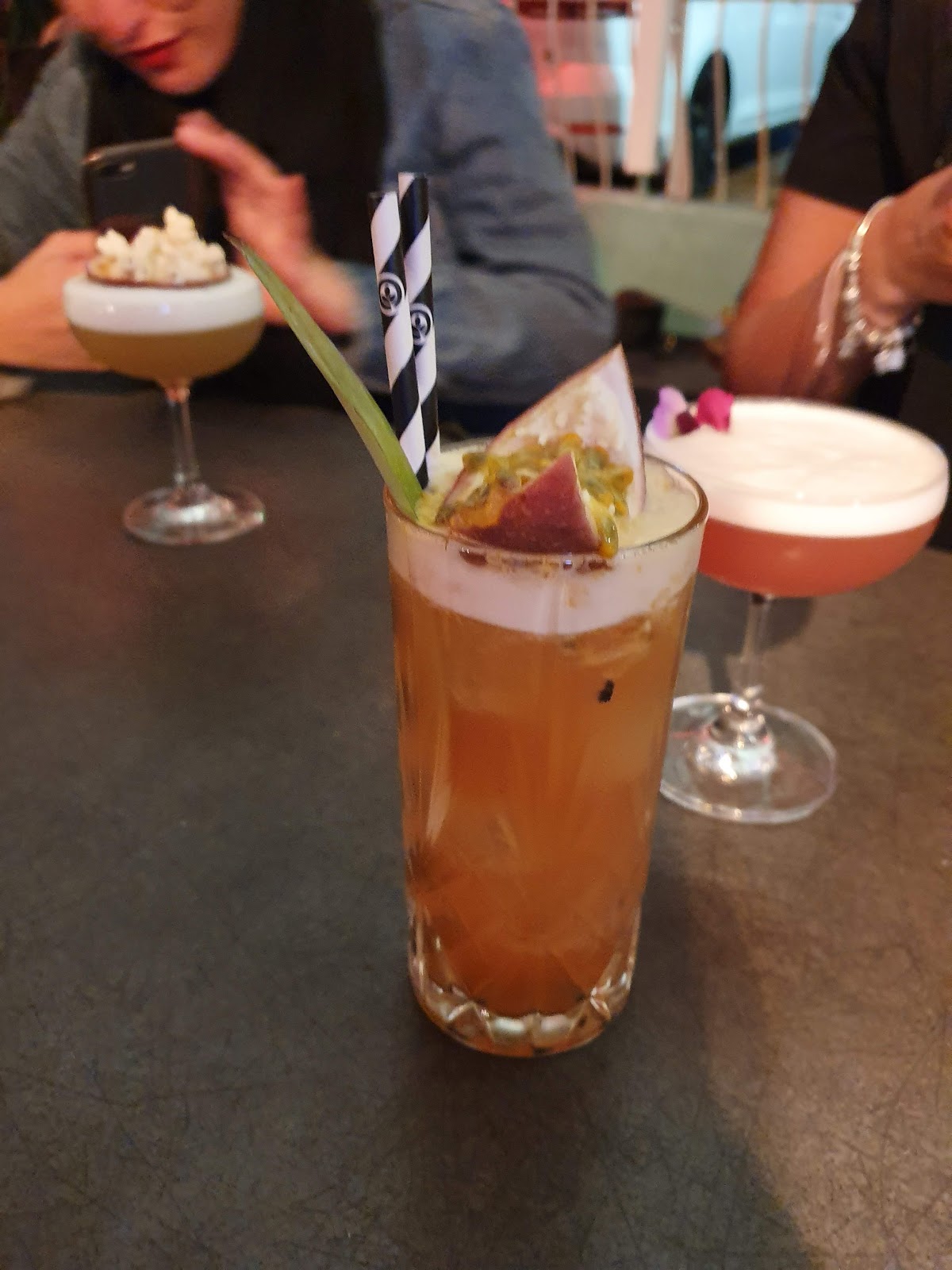 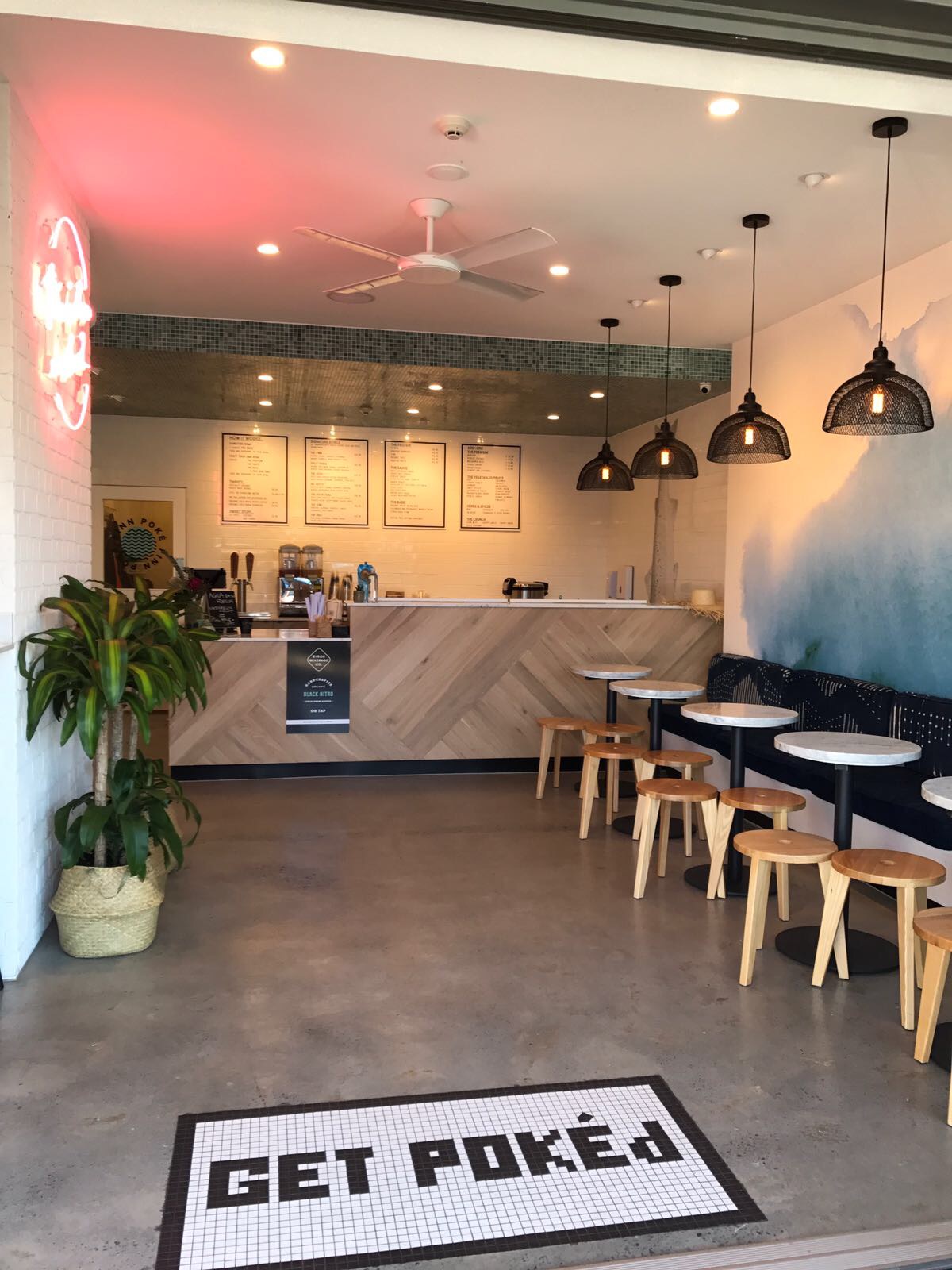 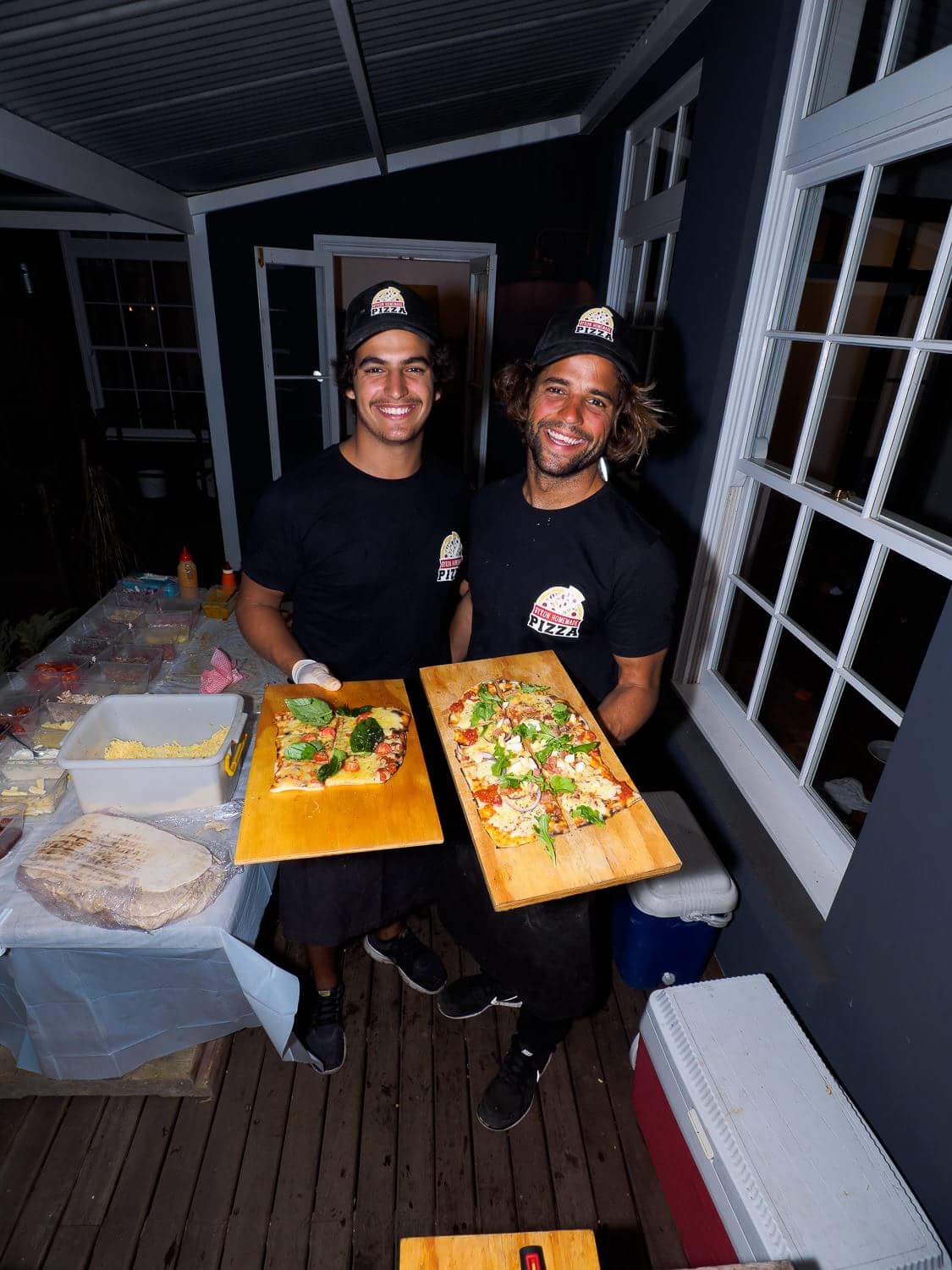 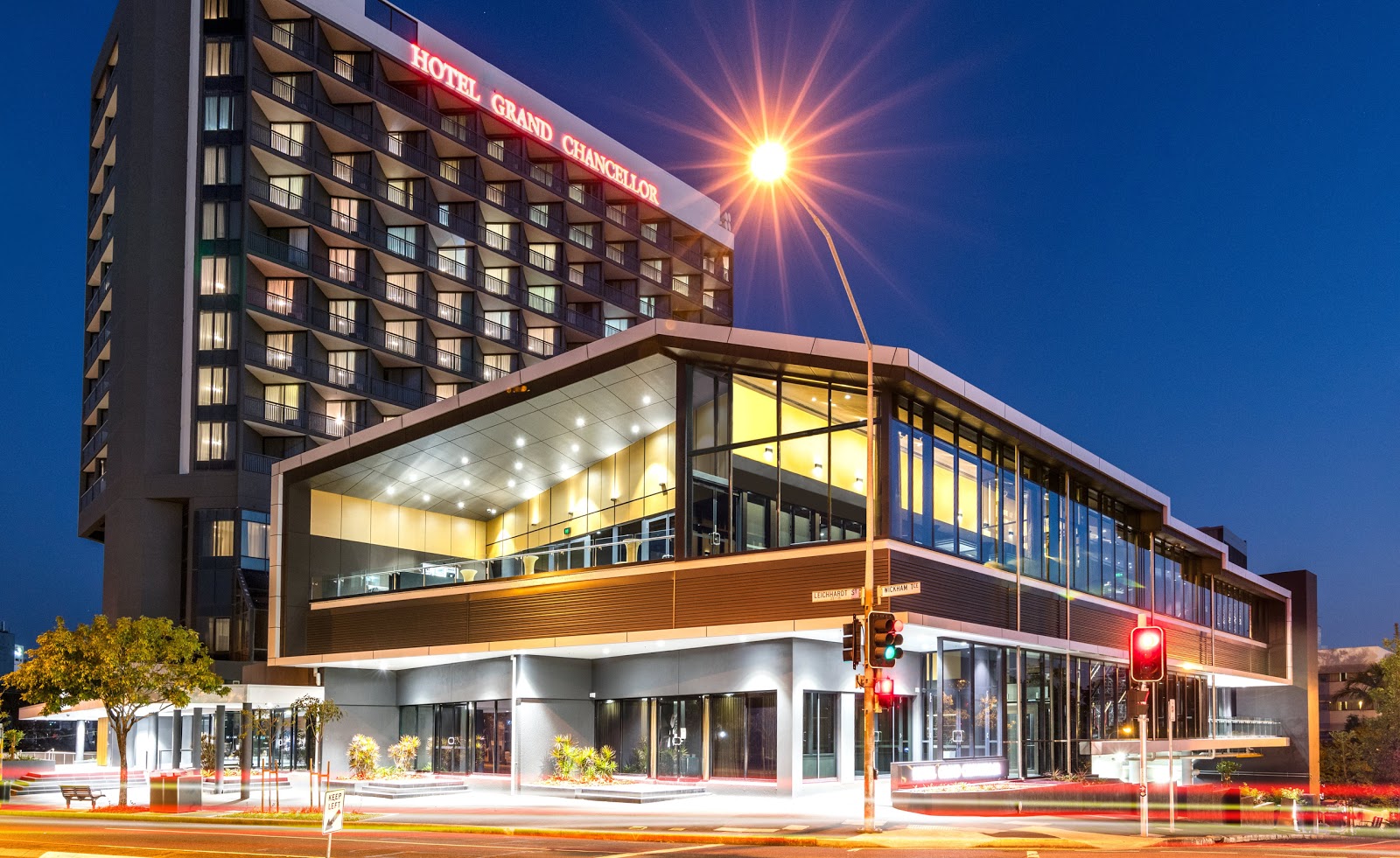 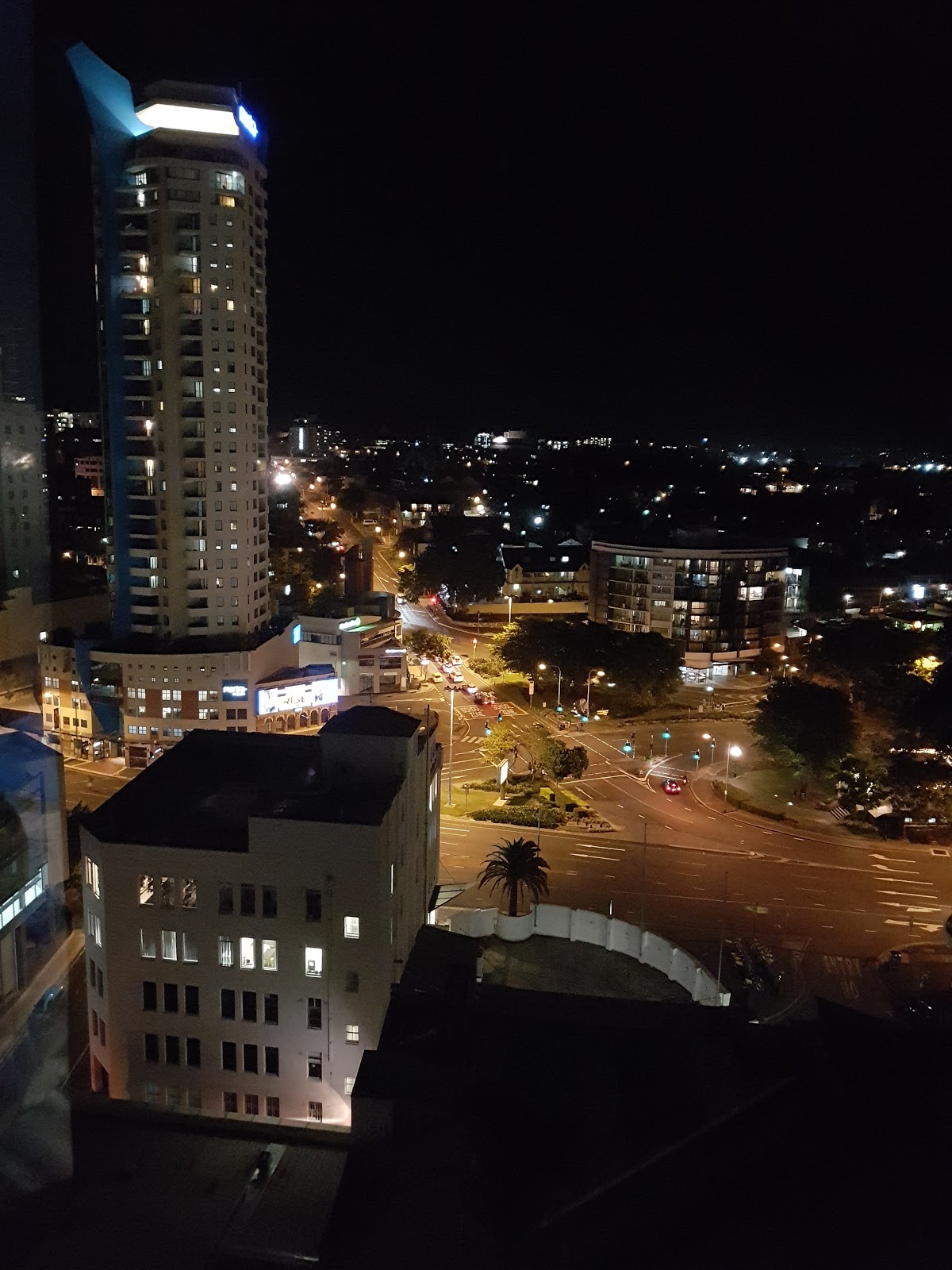 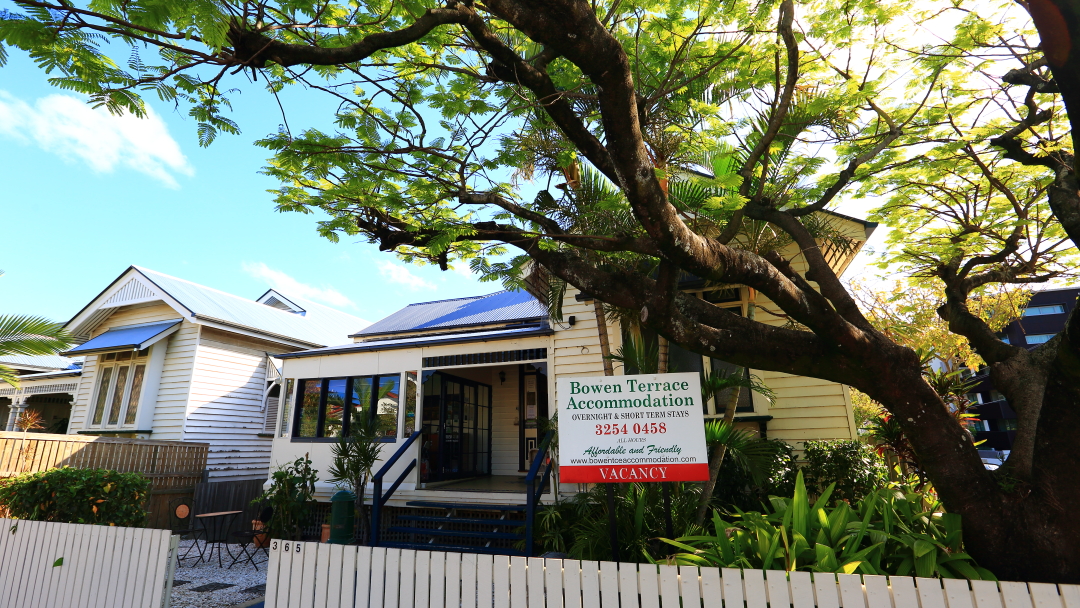 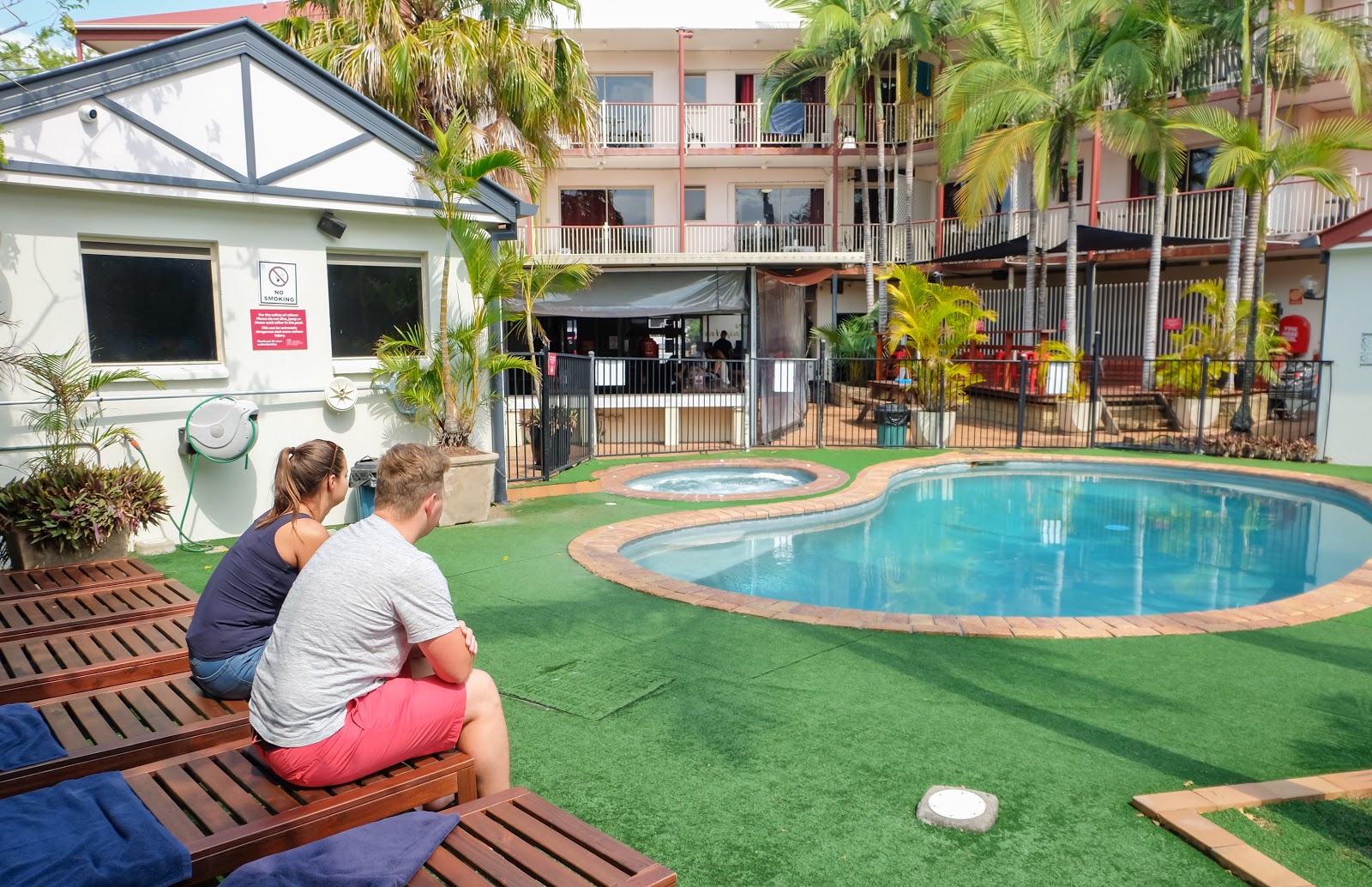 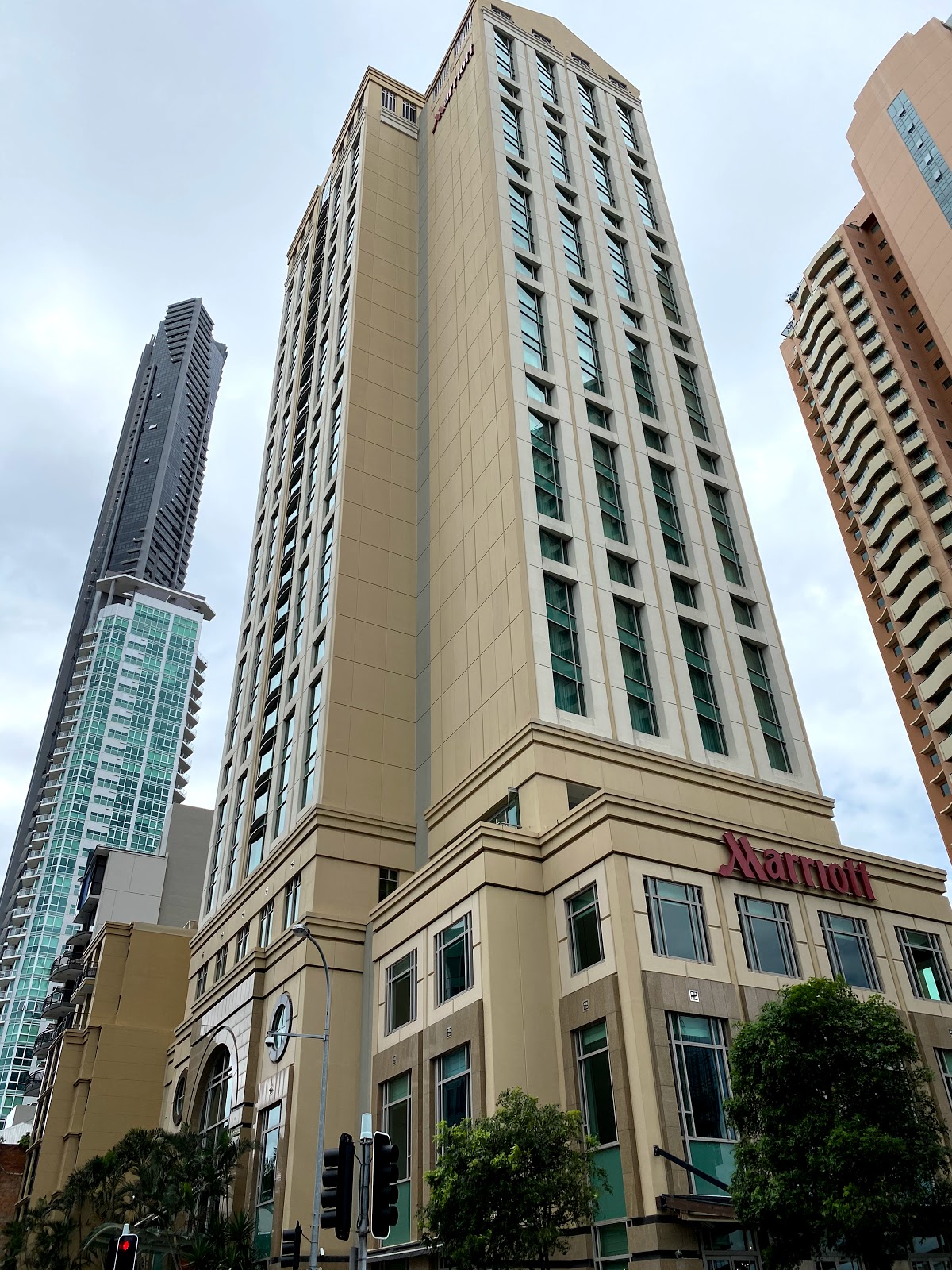 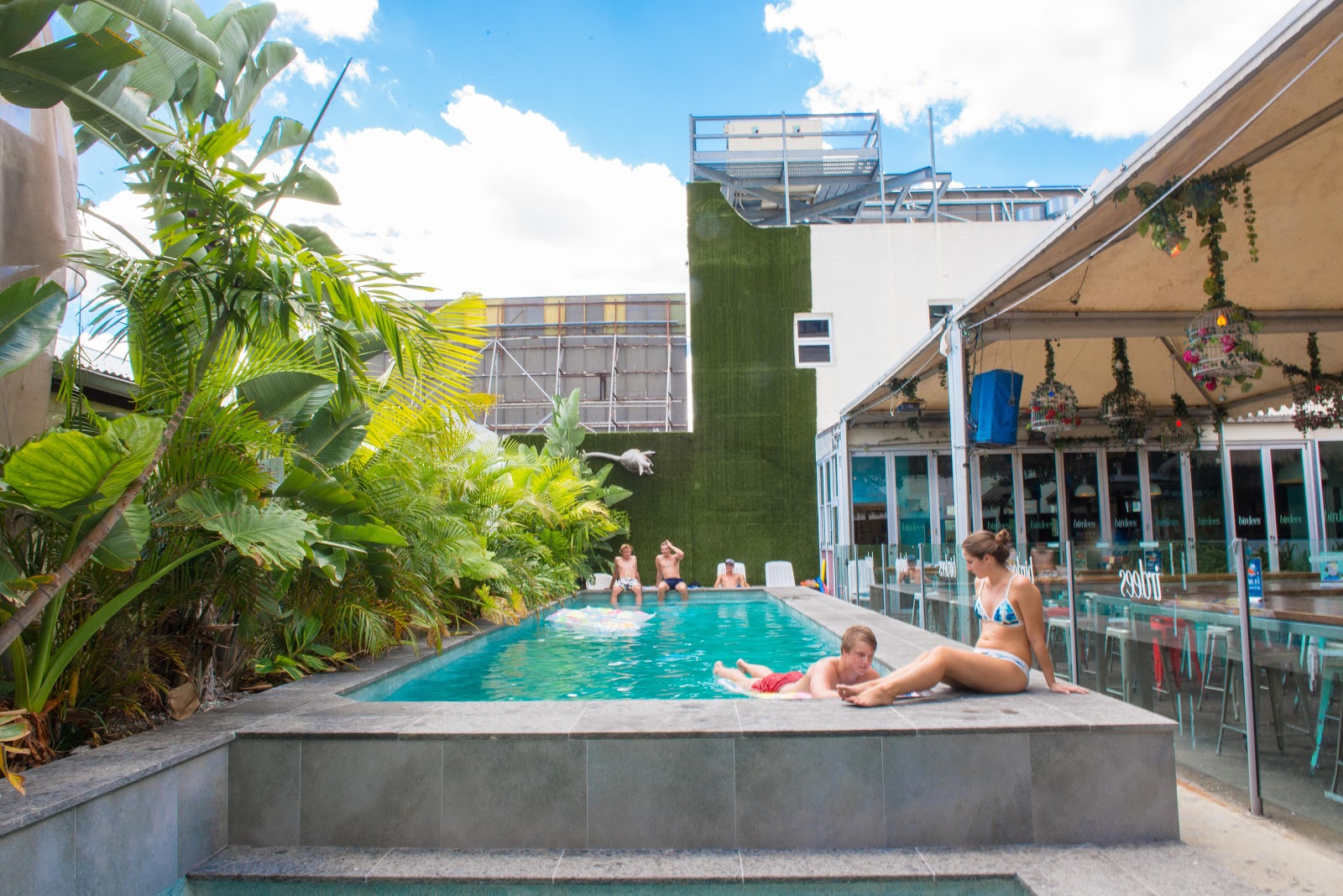 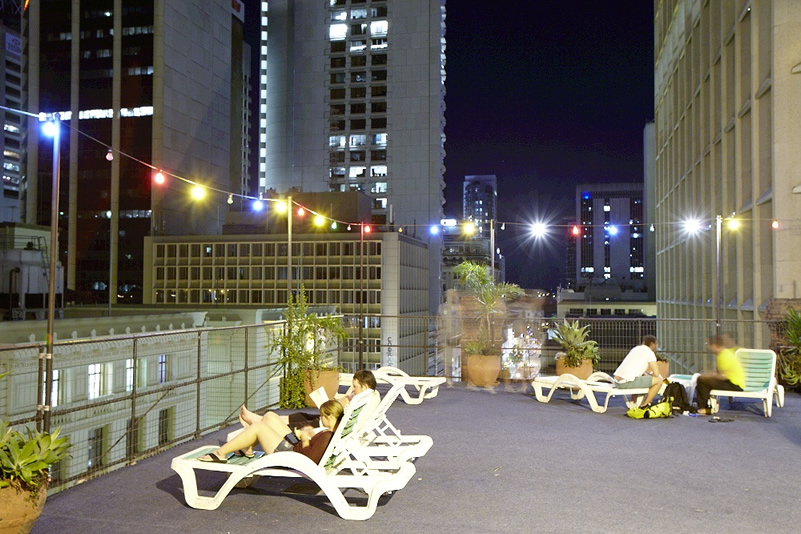 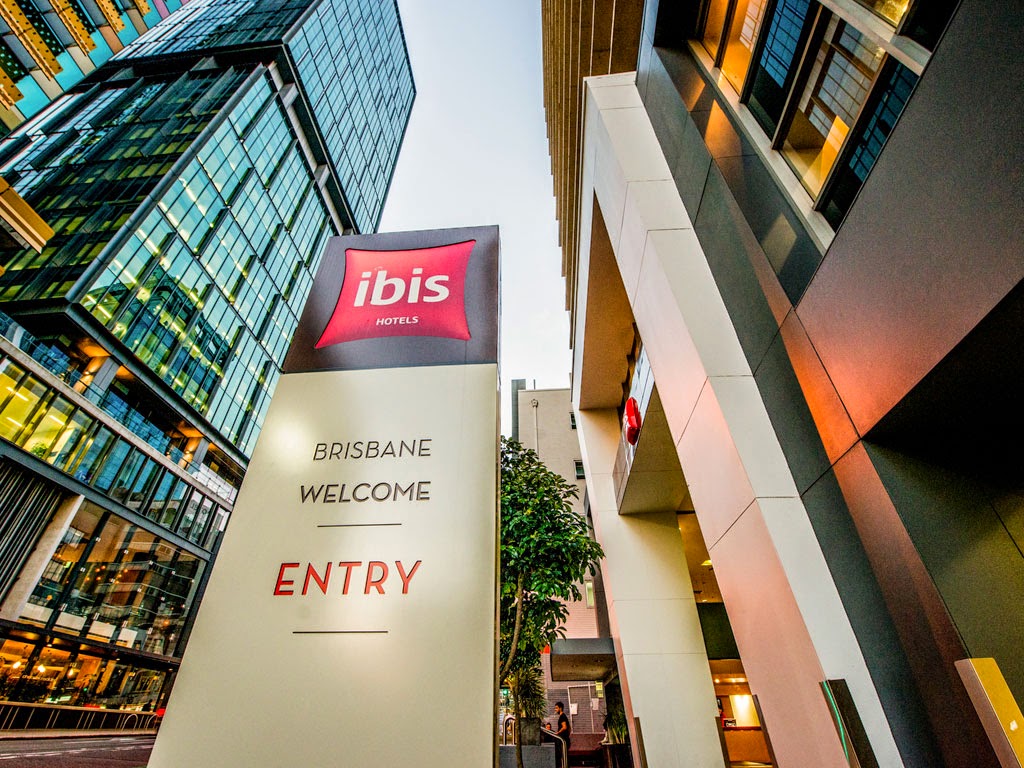 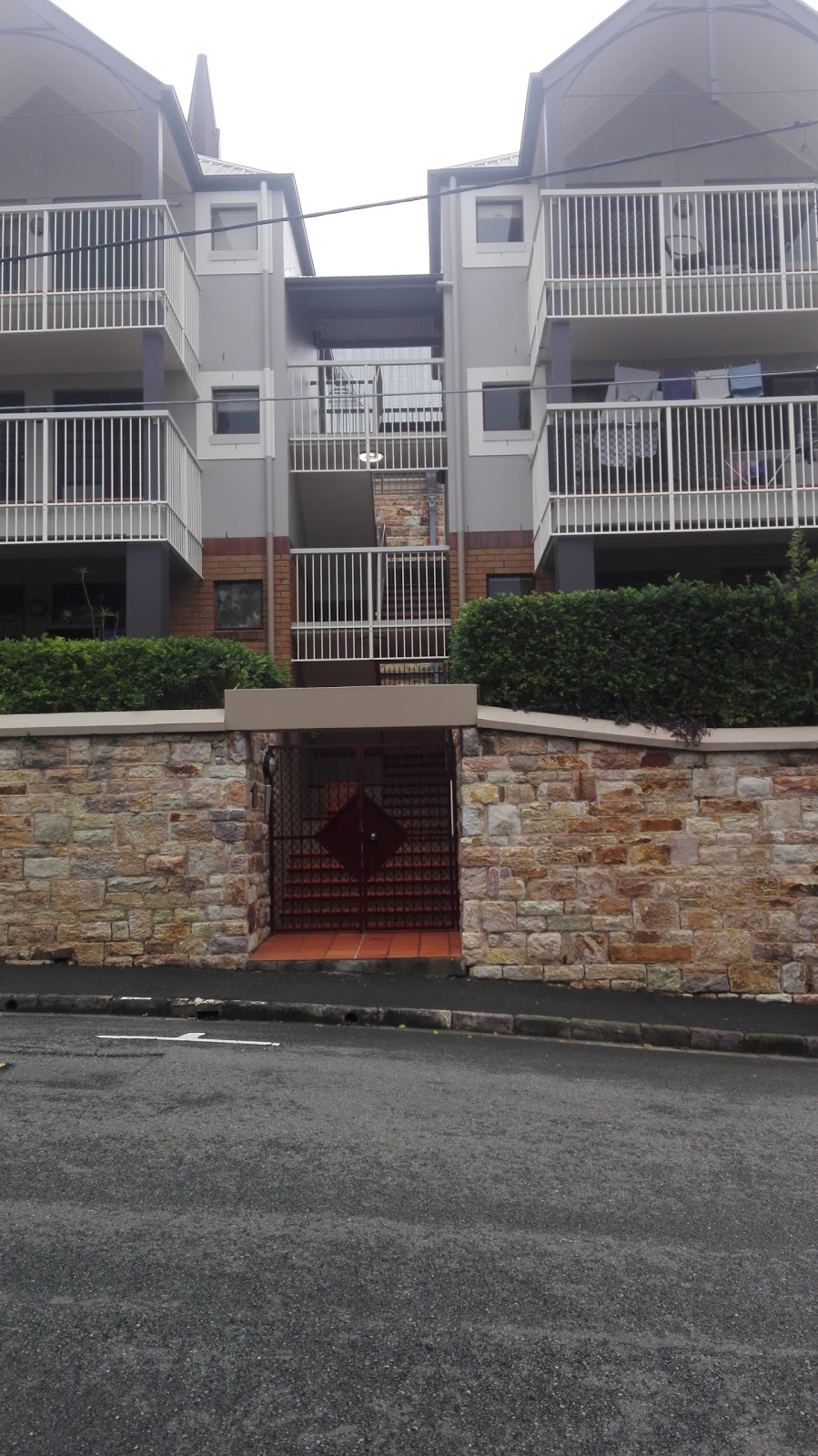