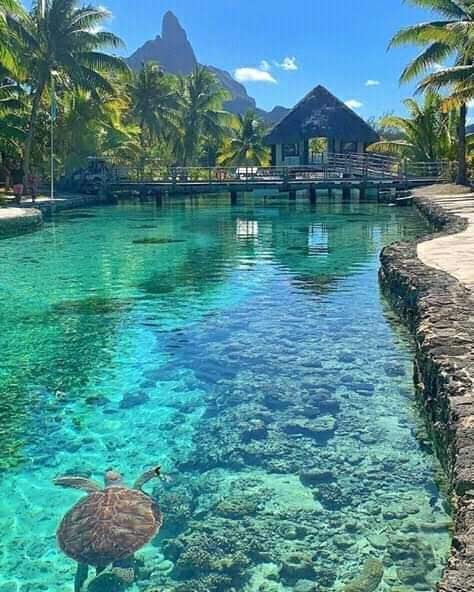 French Polynesia is divided into five groups of islands:

Among its 118 islands and atolls, 67 are inhabited. Tahiti, which is in the Society Islands group, is the most populous island, being home to nearly 69% of the population of French Polynesia as of 2017. Papeete, located on Tahiti, is the capital of French Polynesia. Although not an integral part of its territory, Clipperton Island was administered from French Polynesia until 2007.

Hundreds of years after the Great Polynesian Migration, European explorers began traveling through the region, visiting the islands of French Polynesia on several occasions. Traders and whaling ships also visited. In 1842, the French took over the islands and established a French protectorate that they called Établissements français d'Océanie (EFO) (French Establishments/Settlements of Oceania). 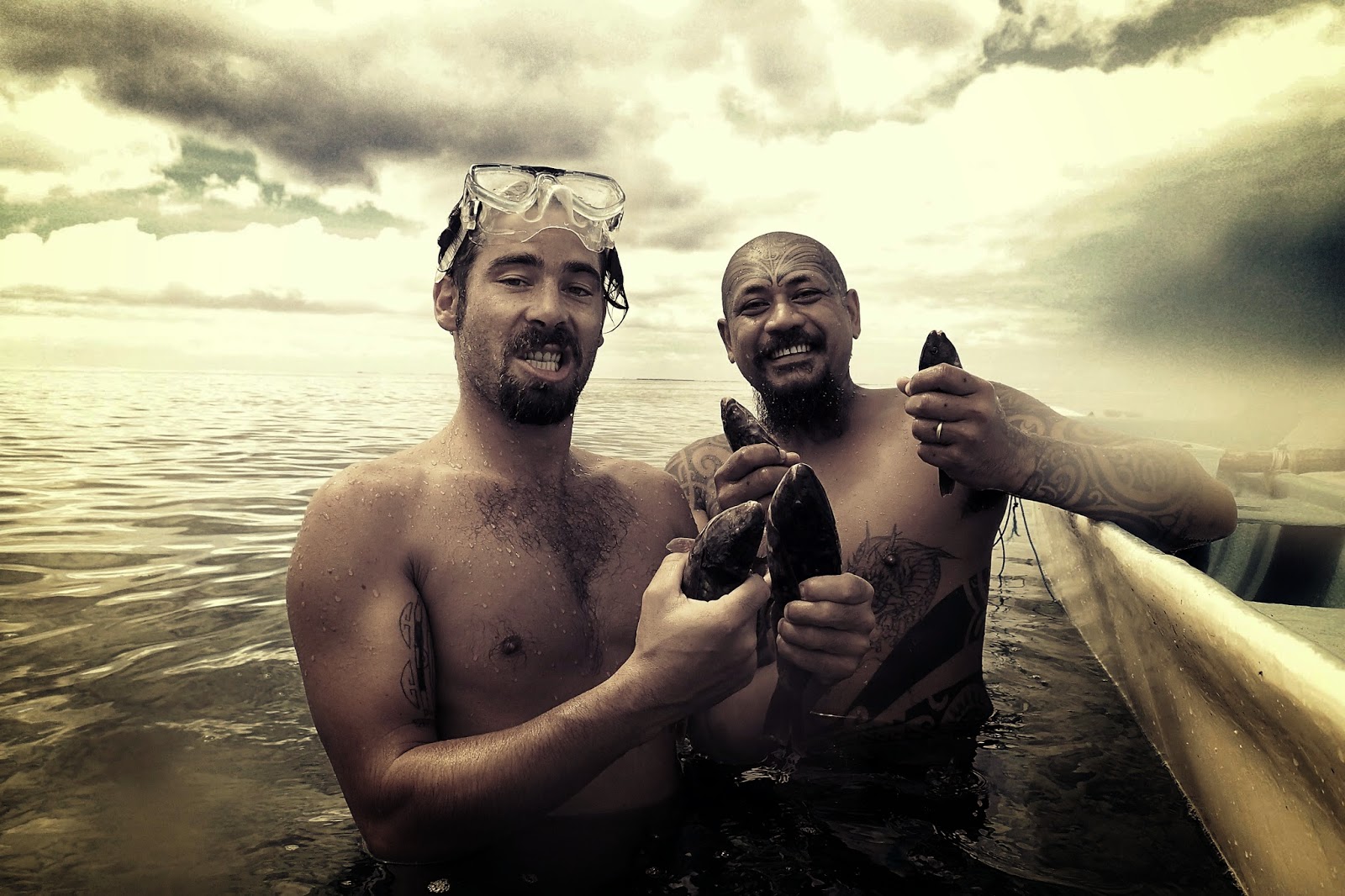 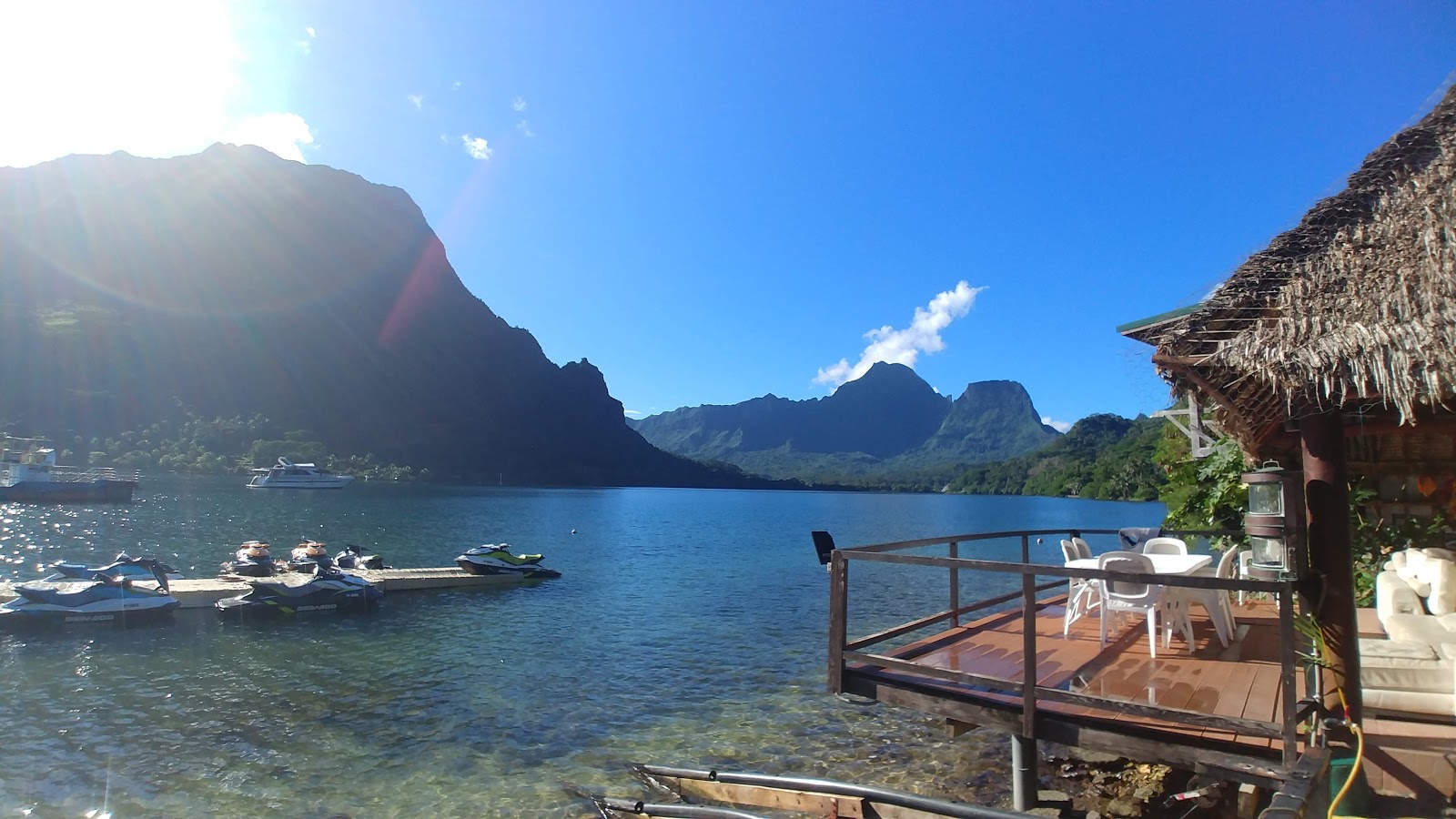 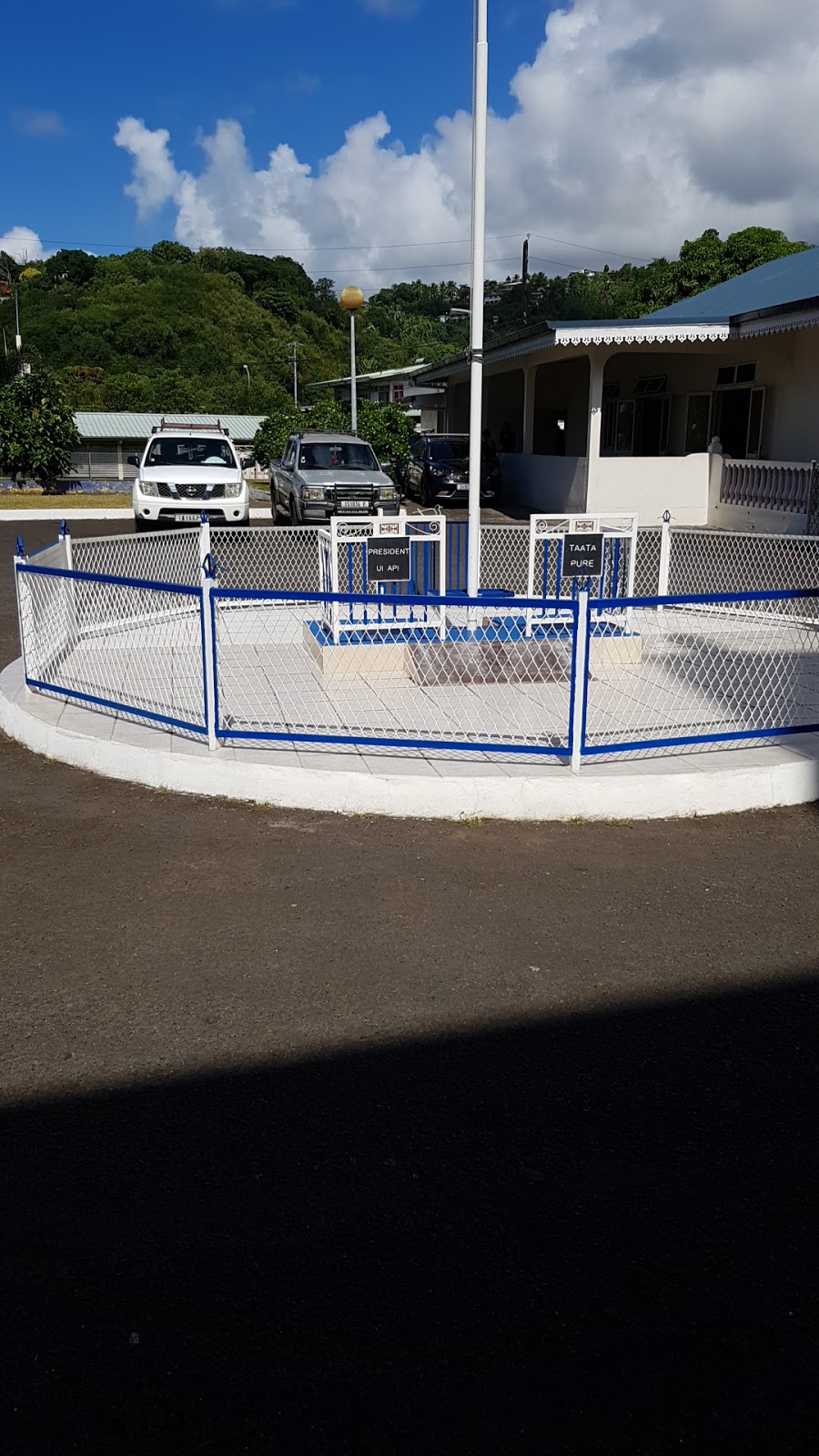 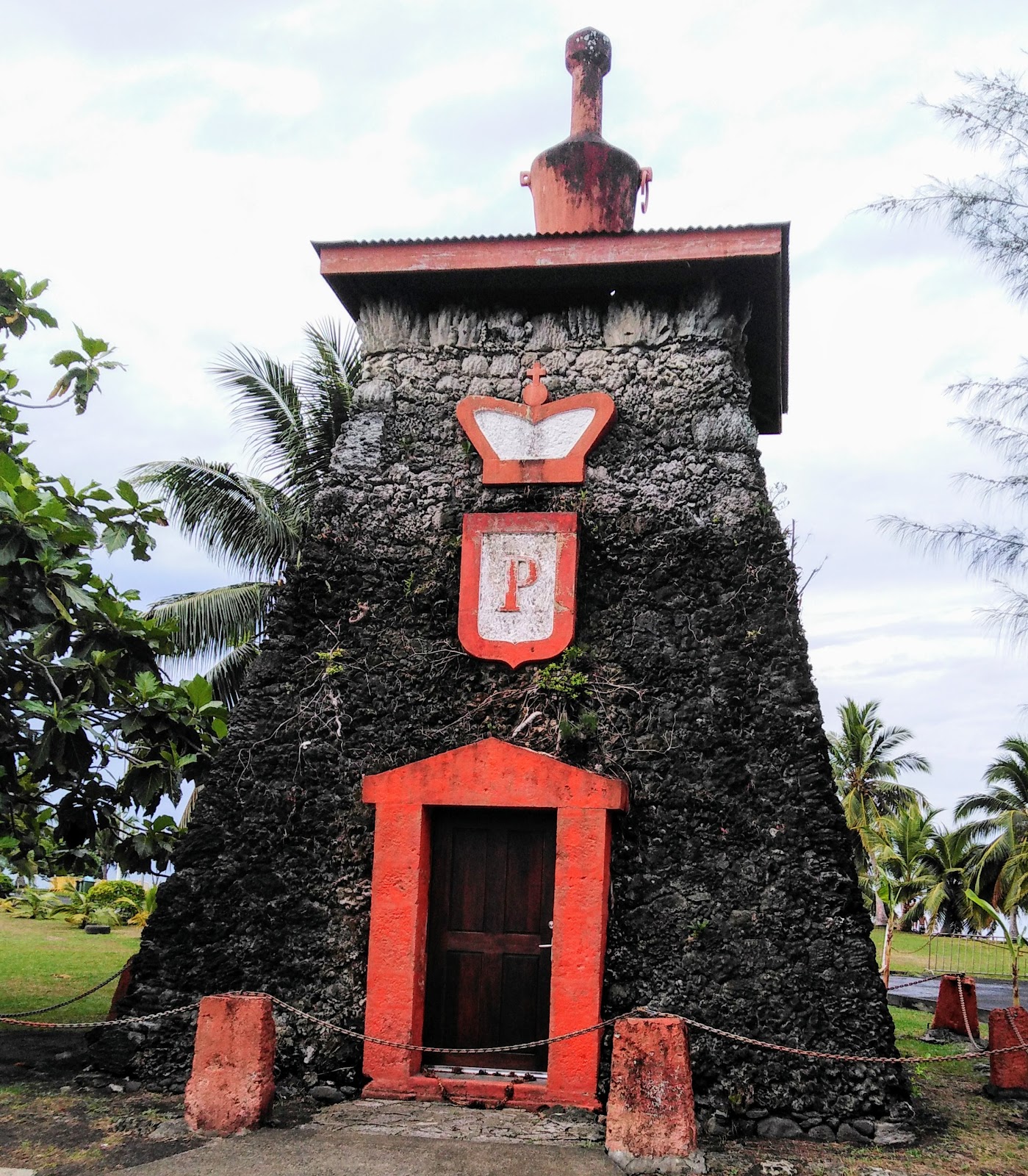 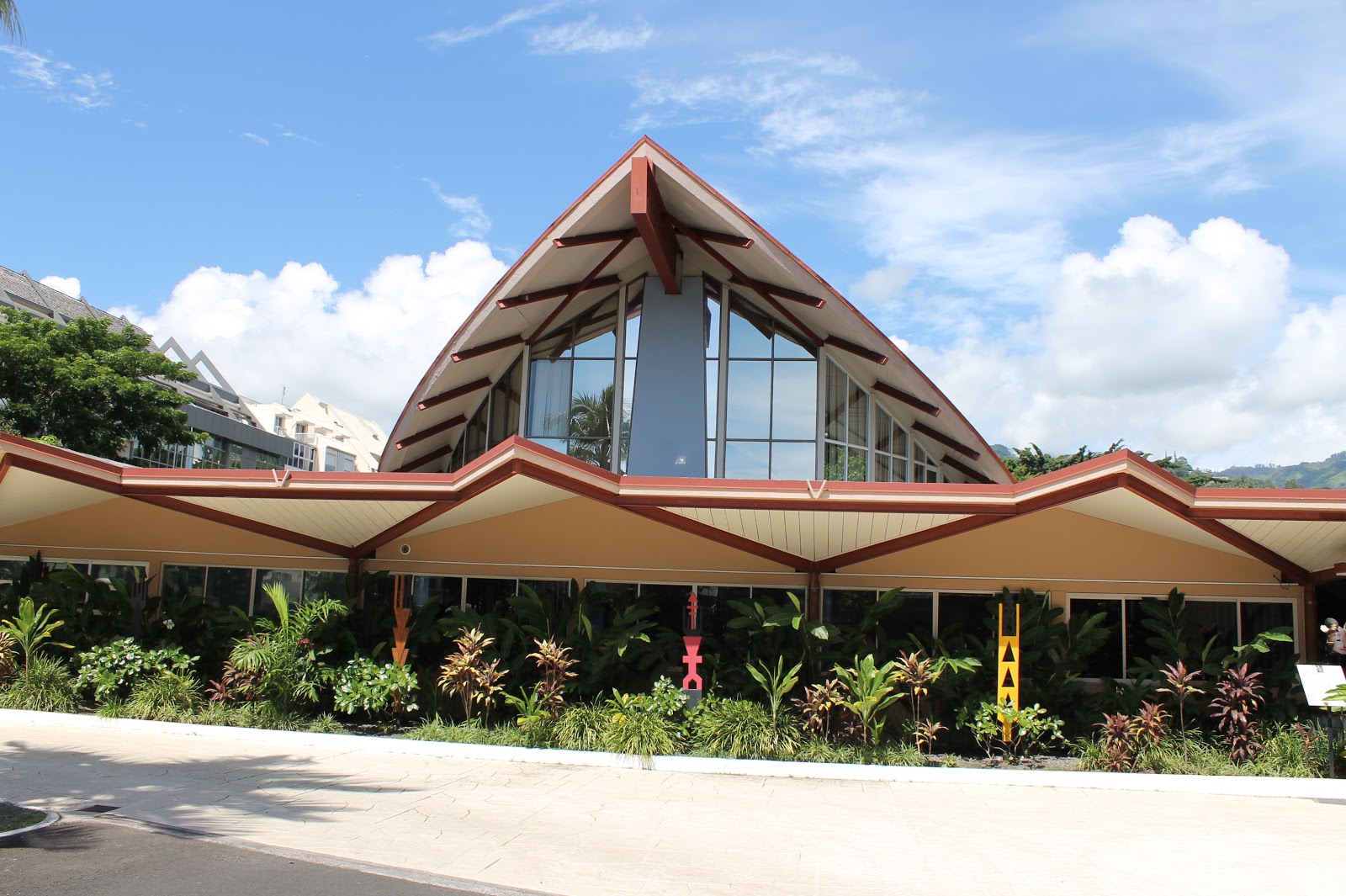 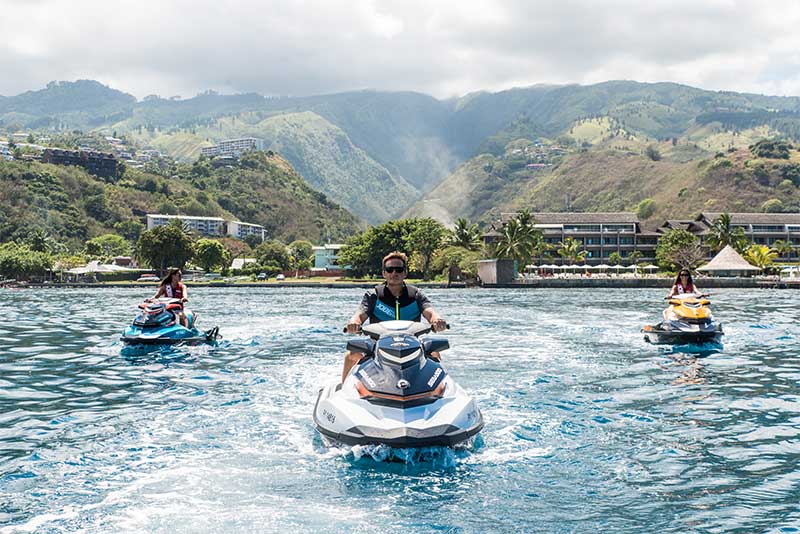 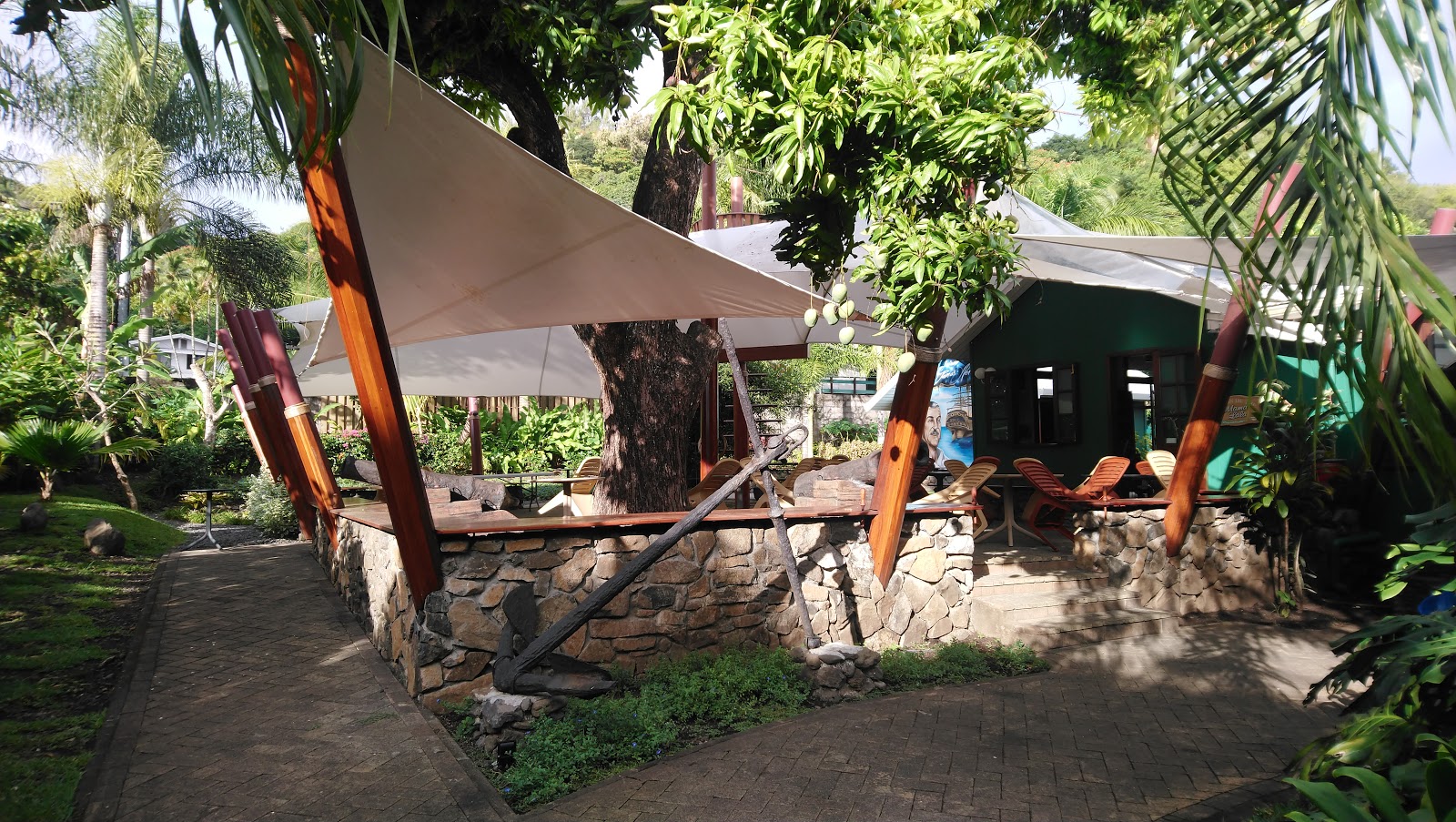 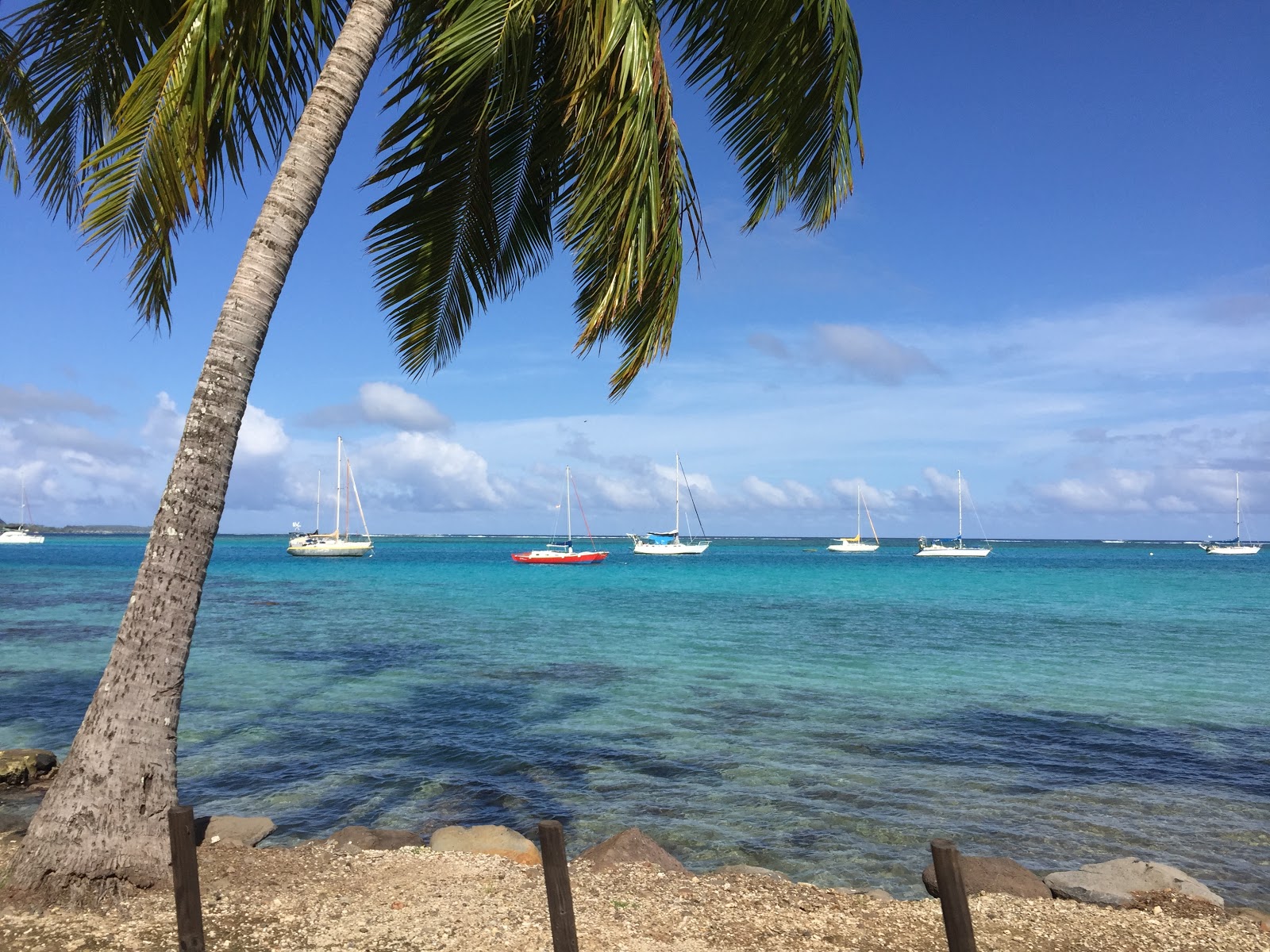 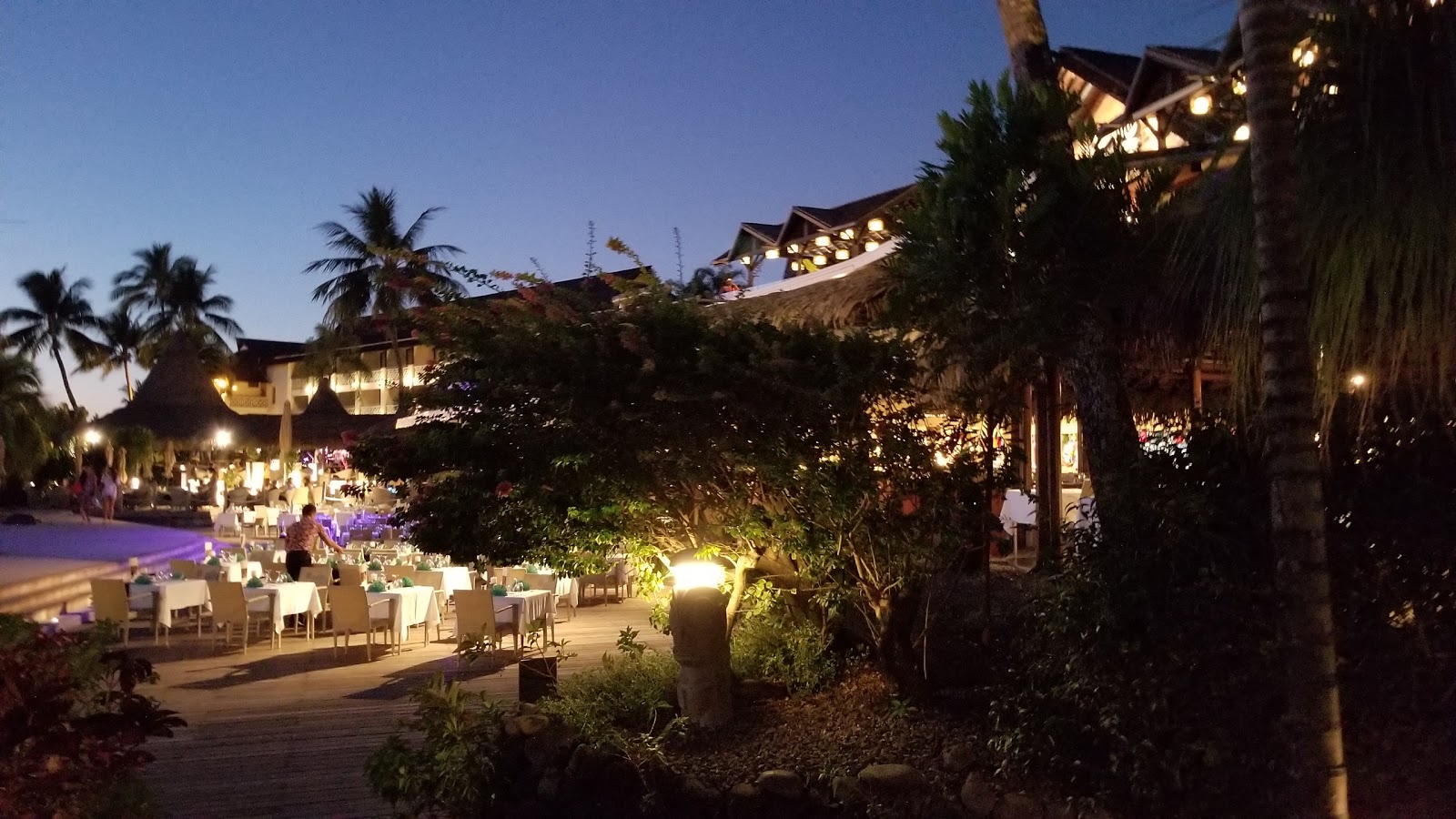 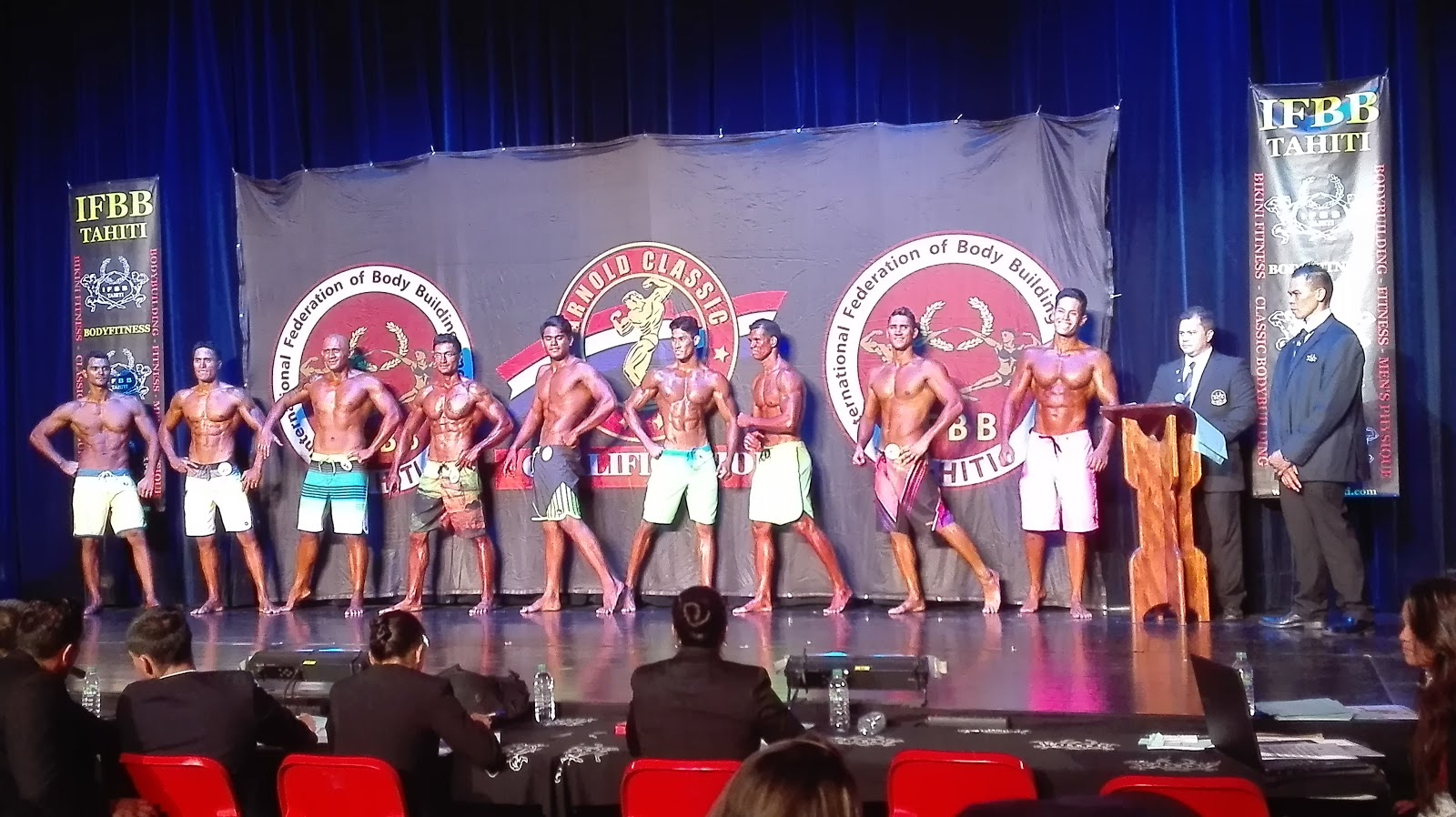 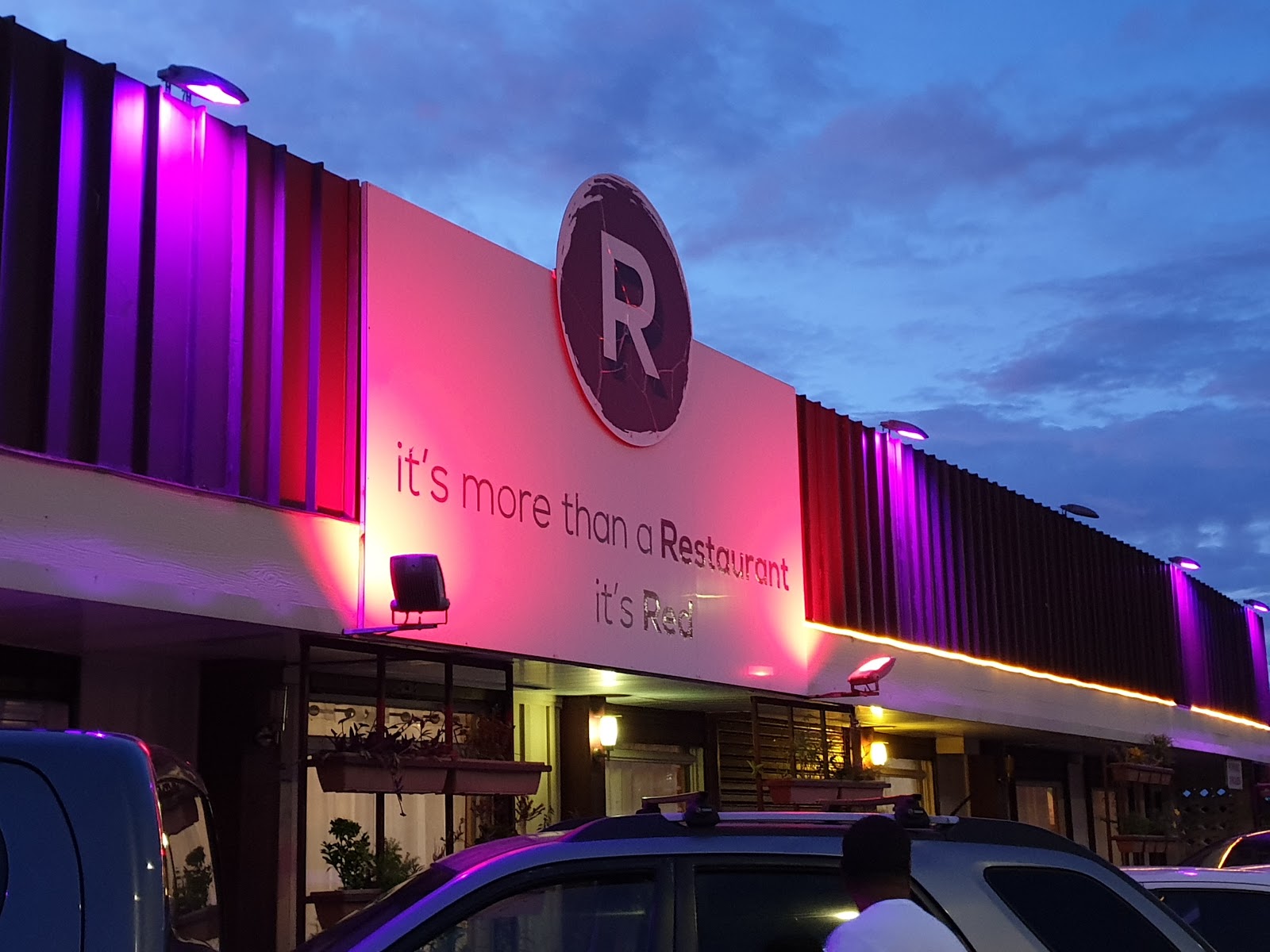 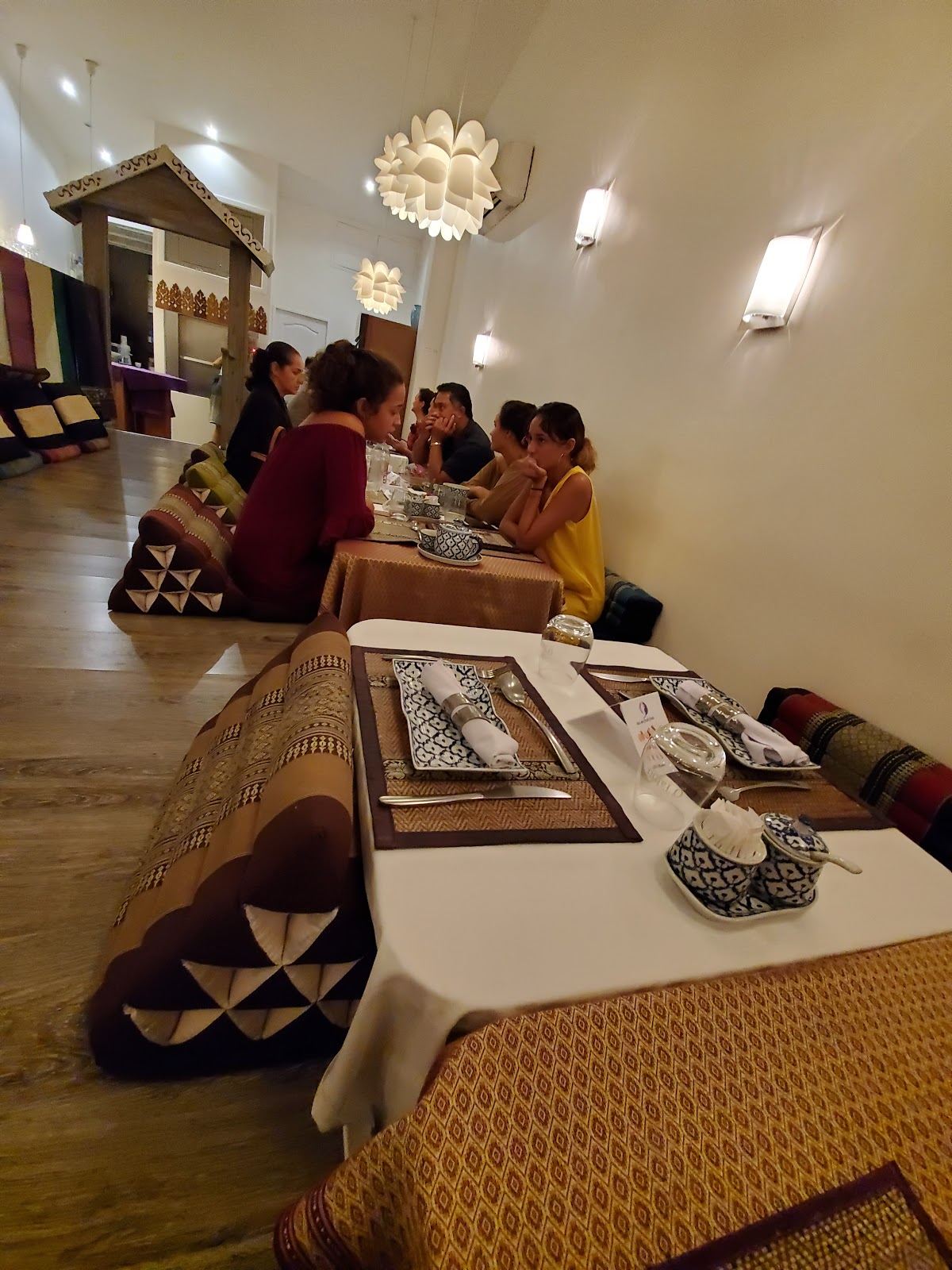 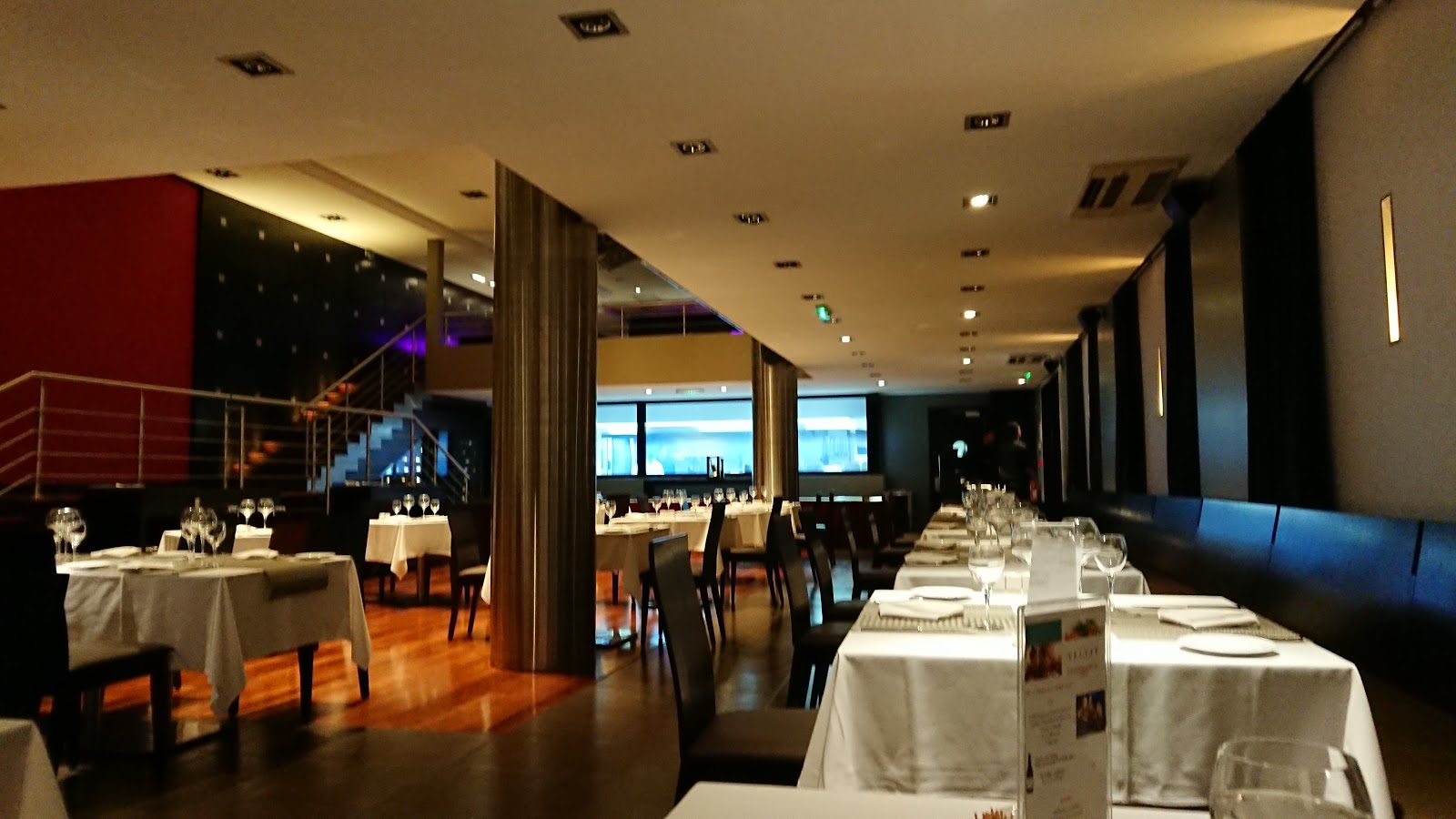 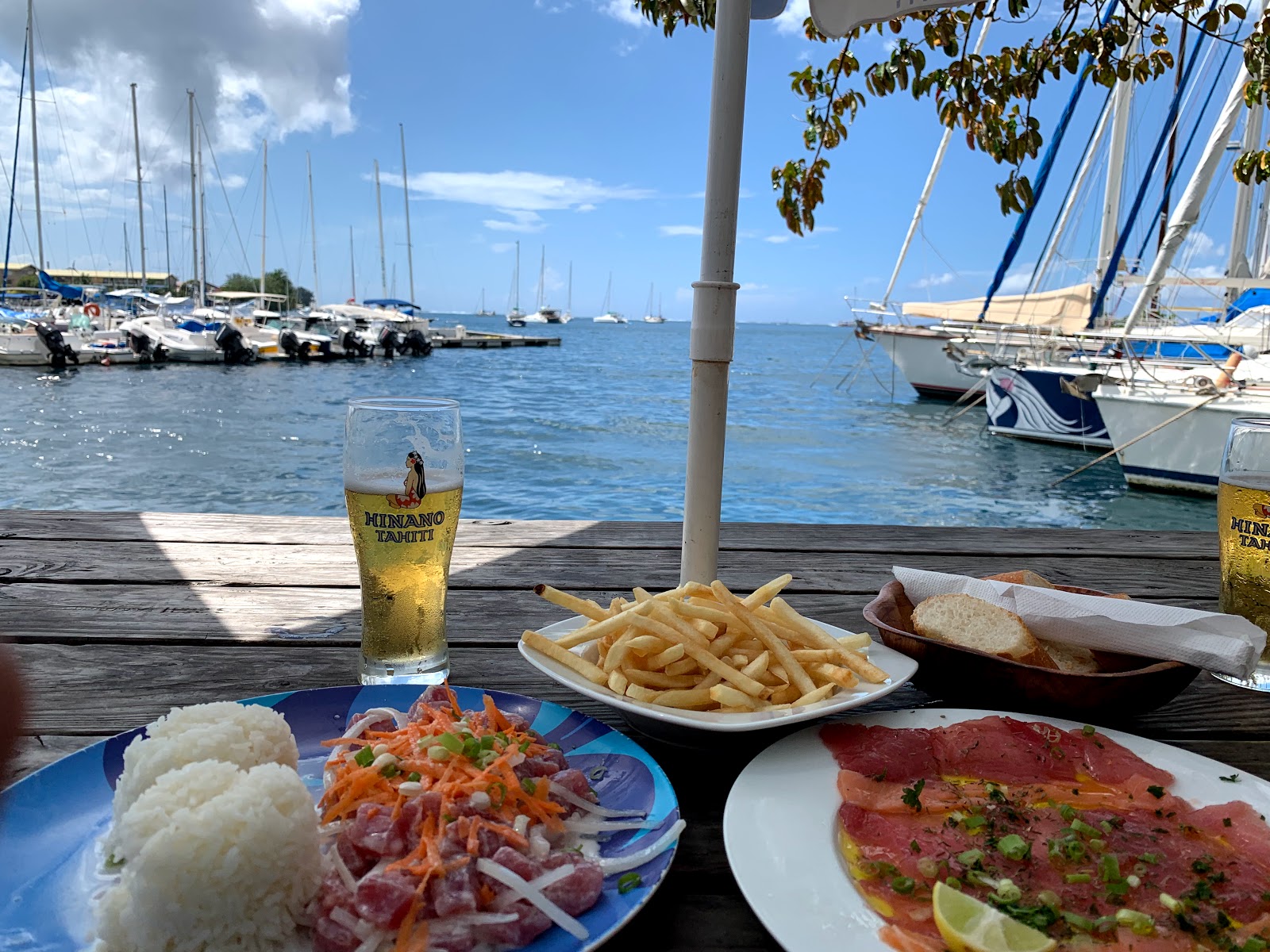 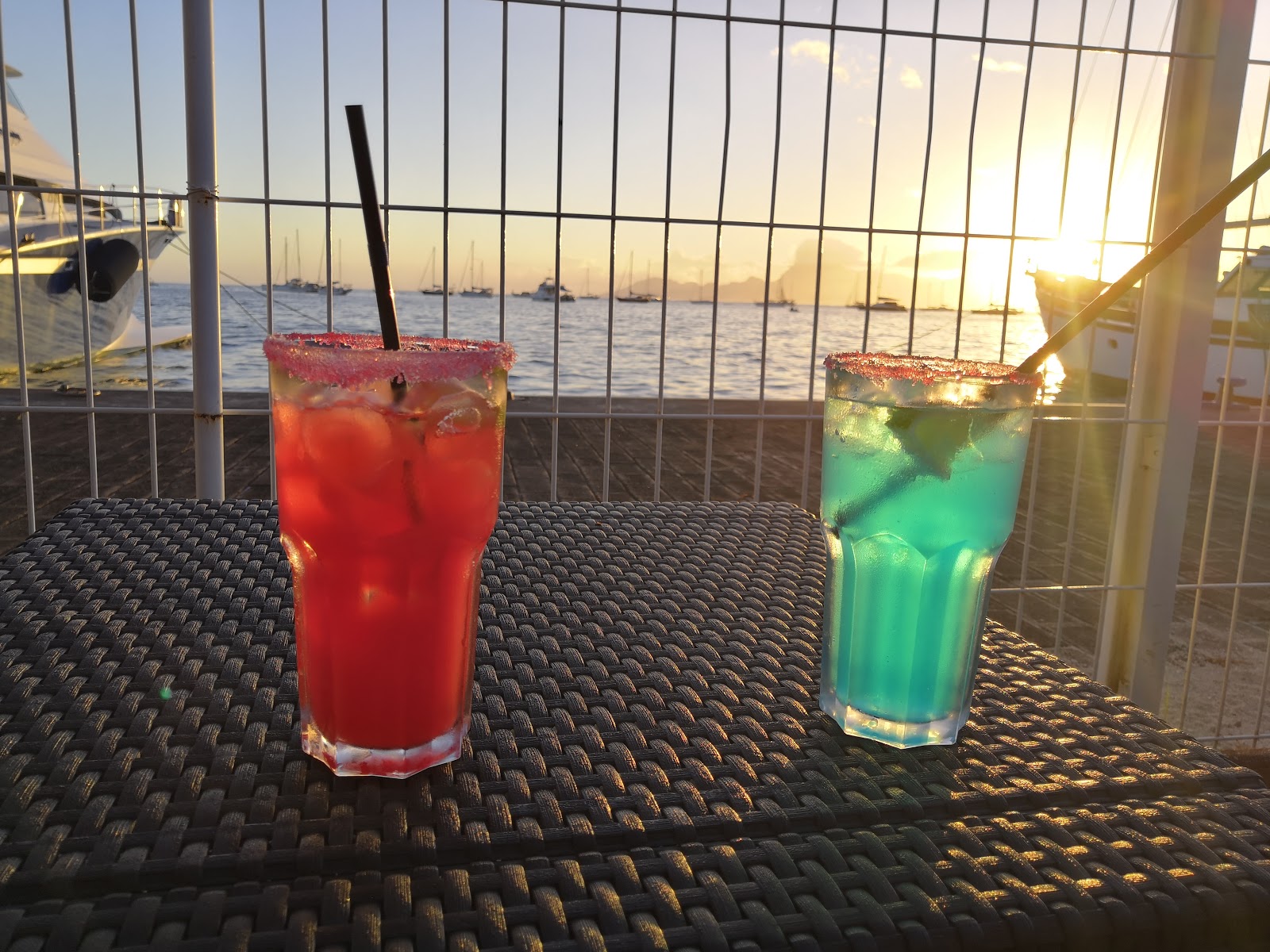 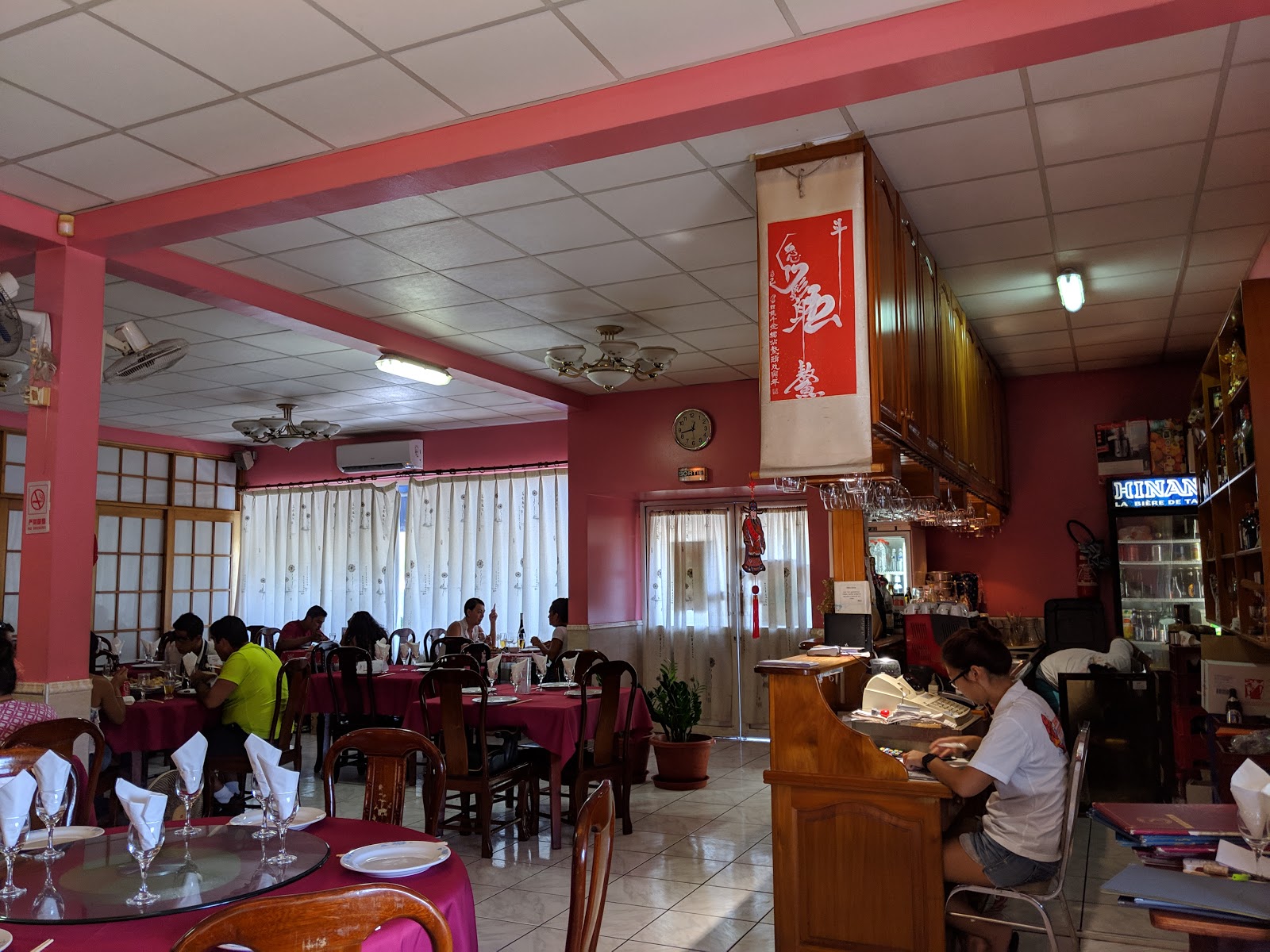 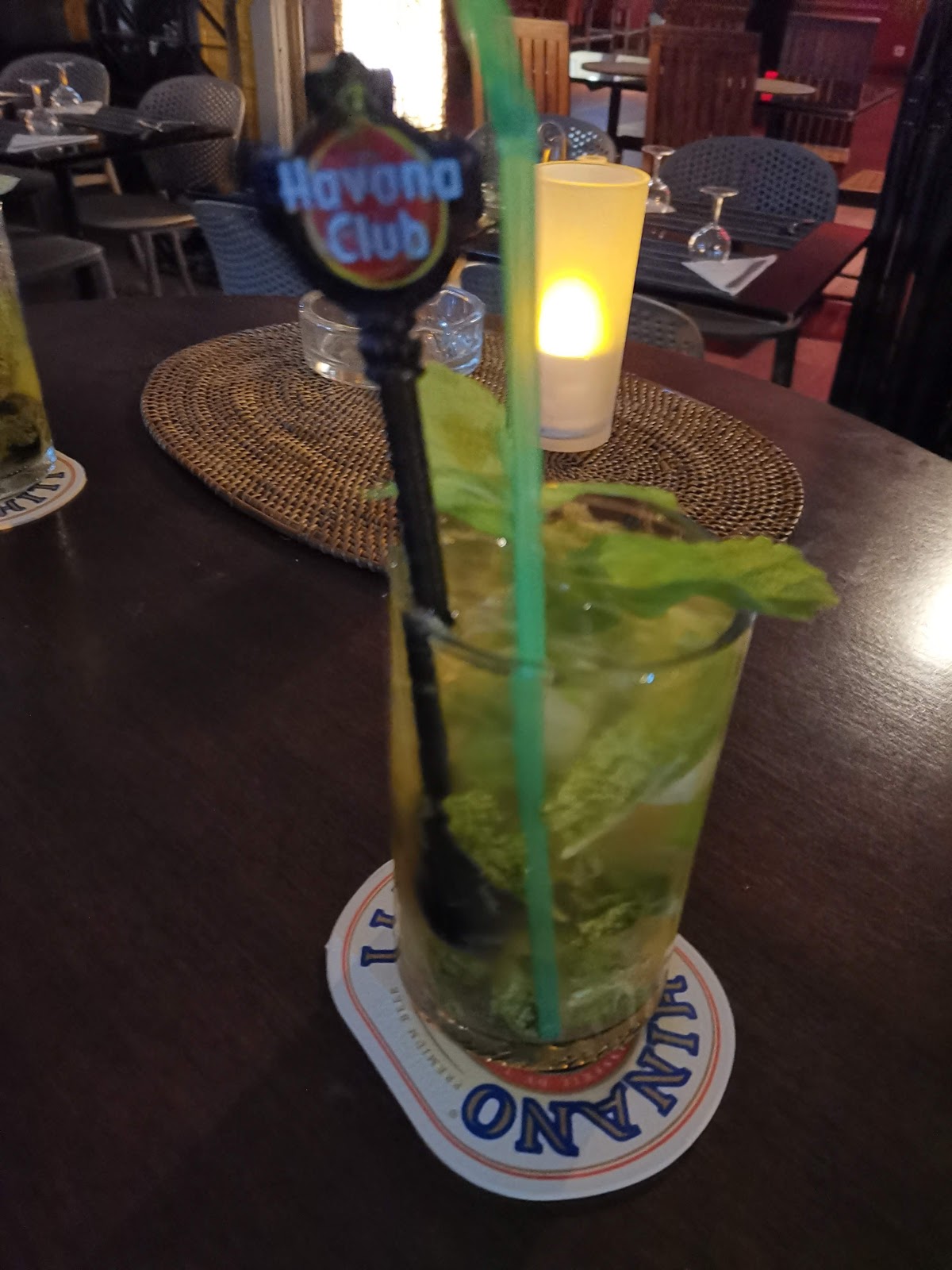 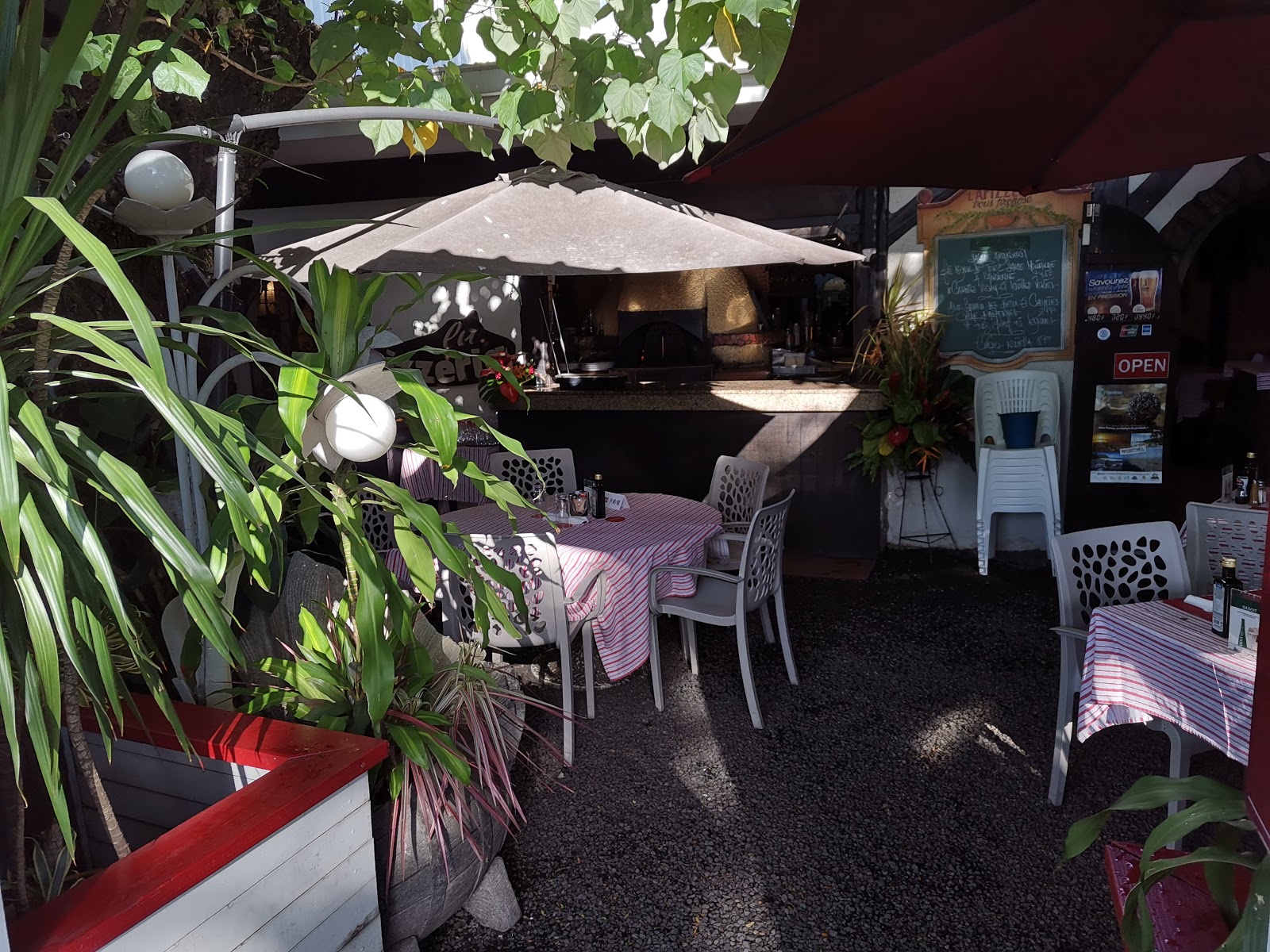 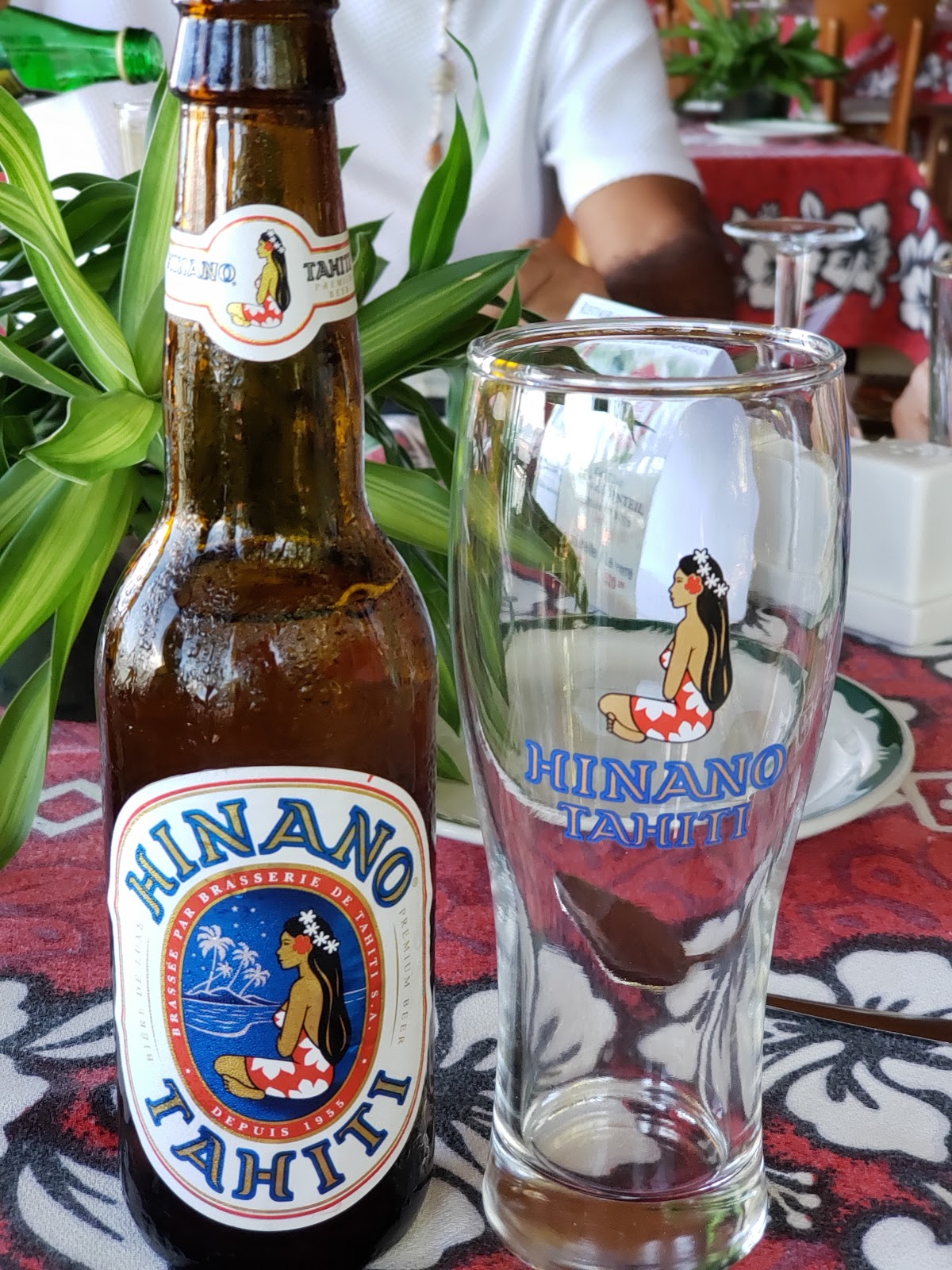 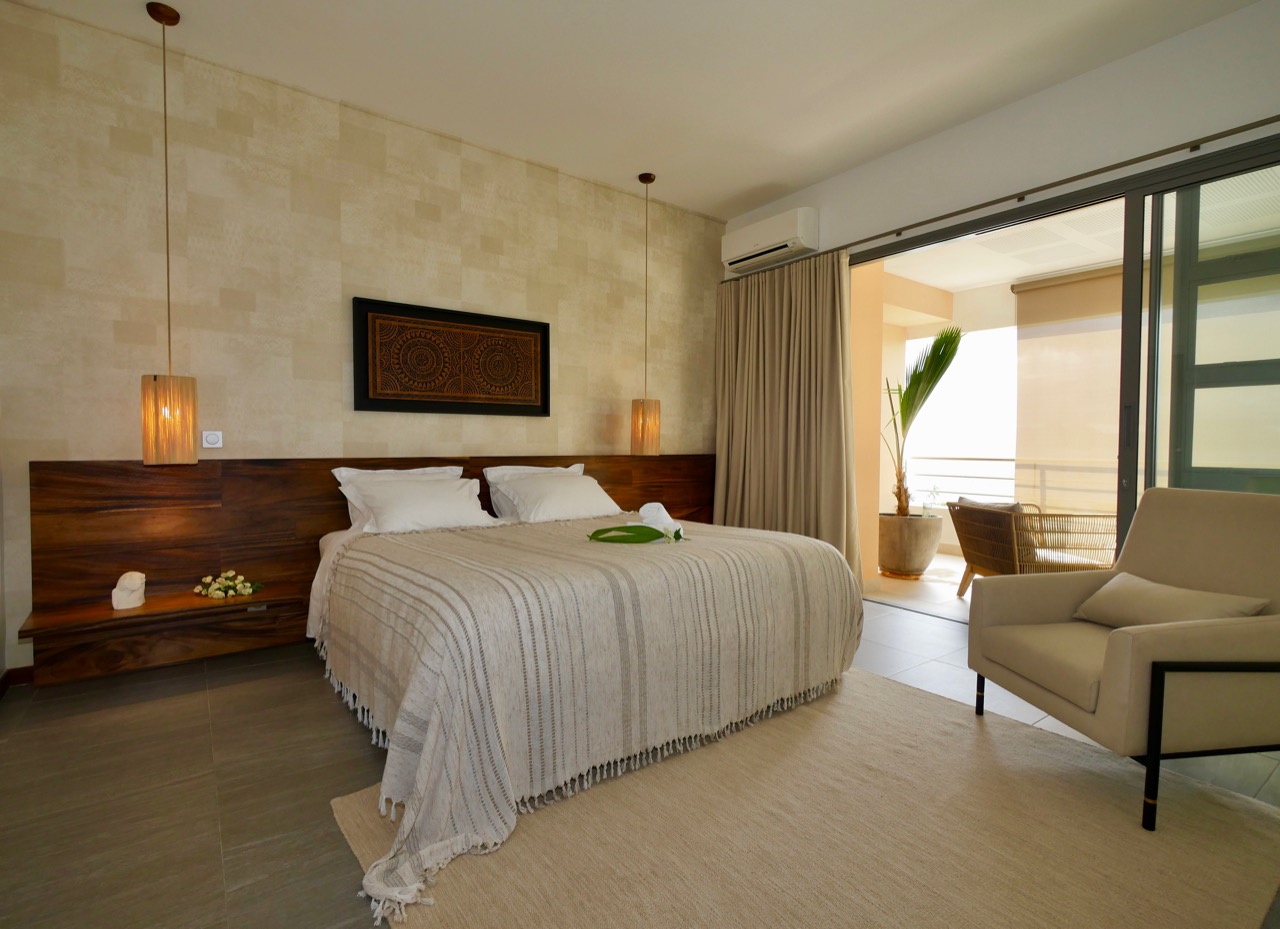 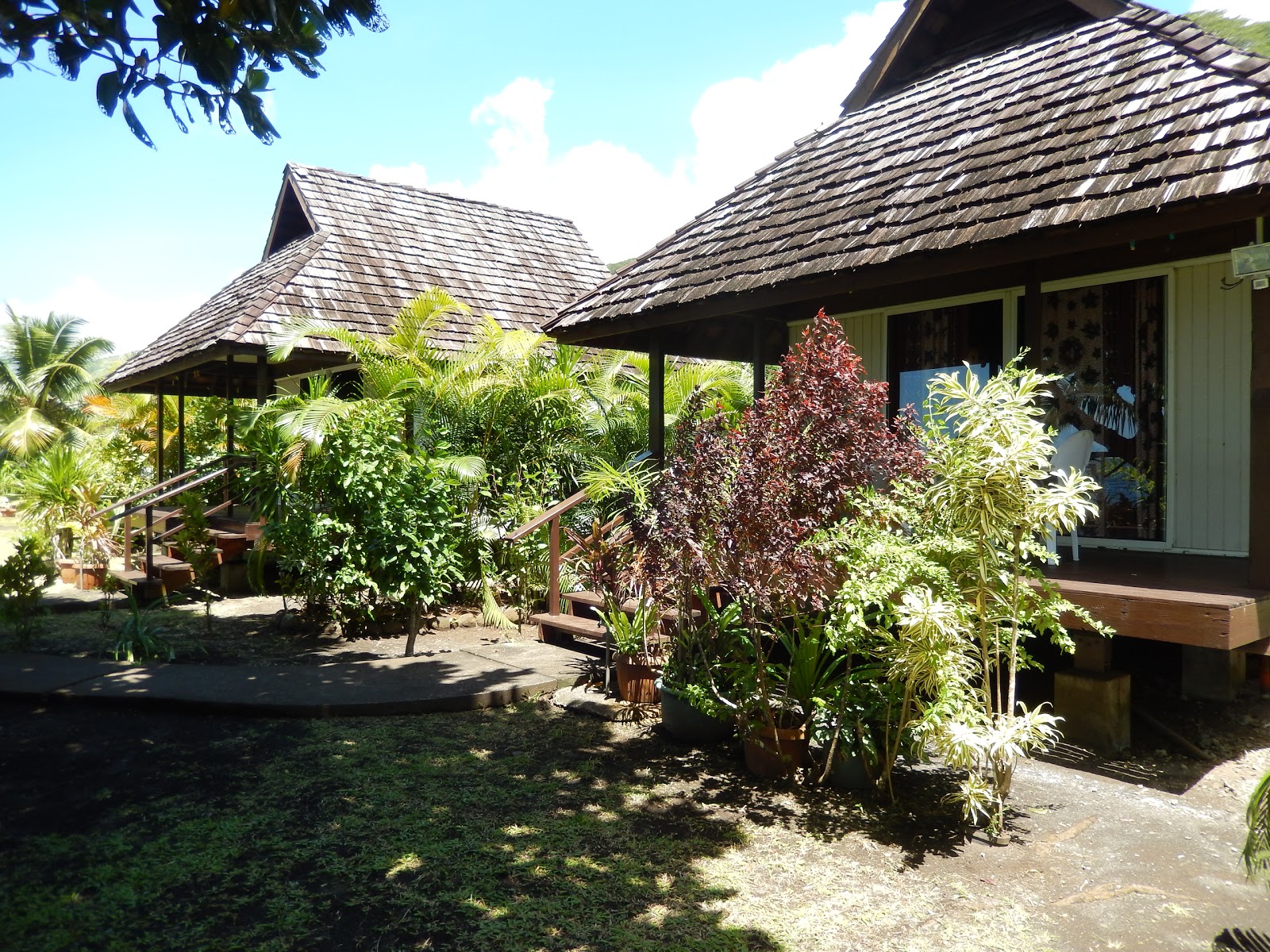 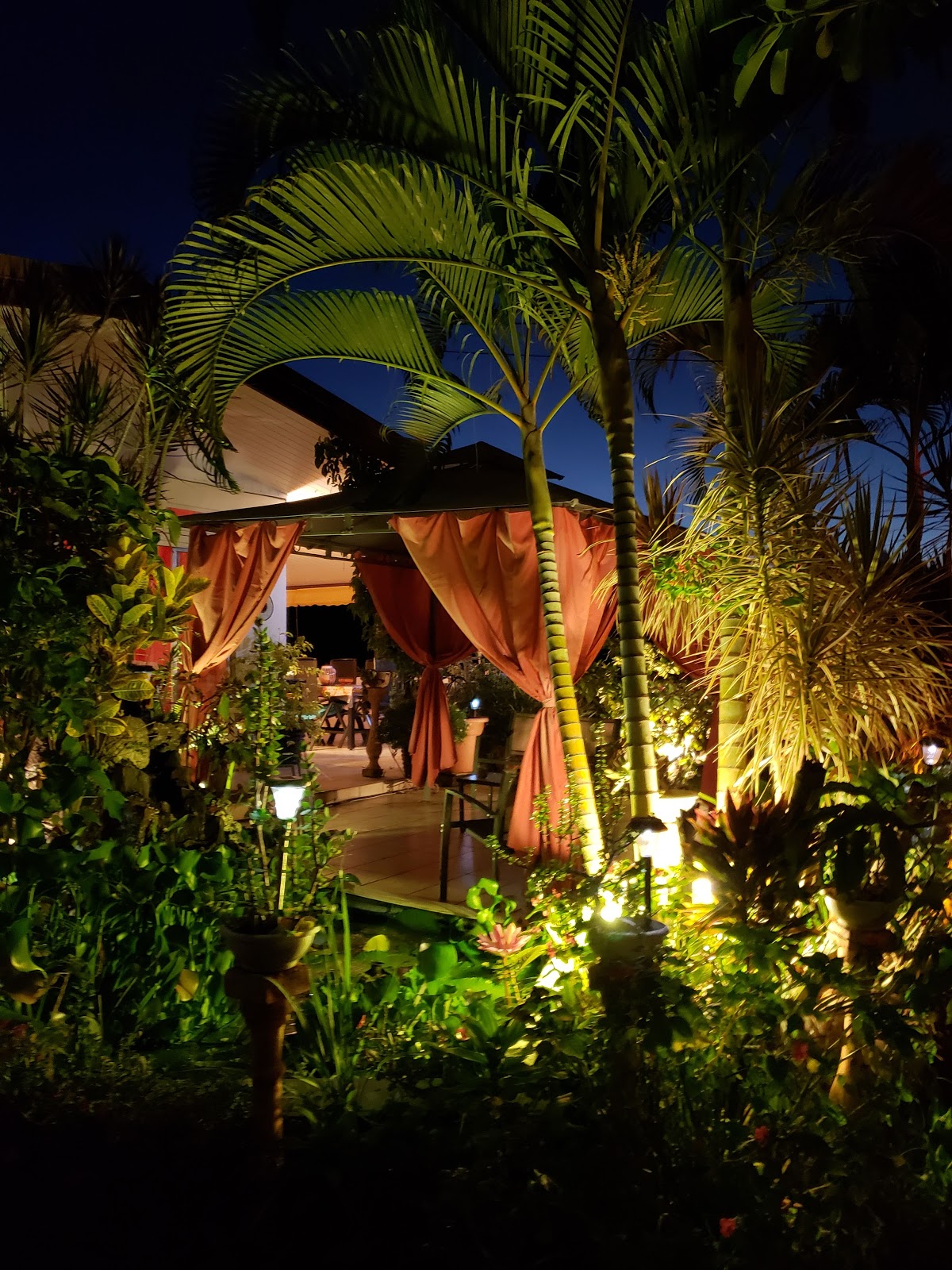 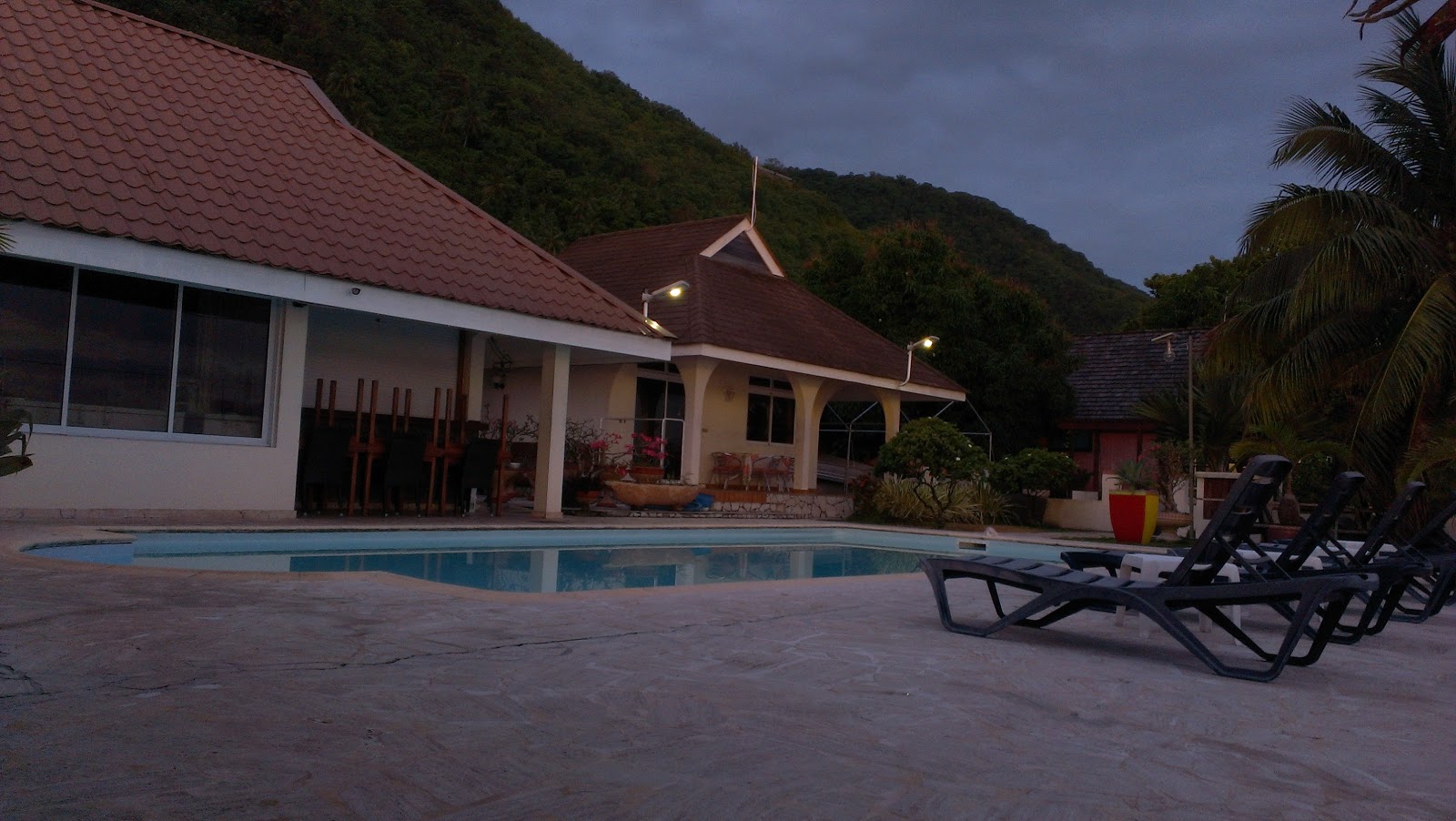 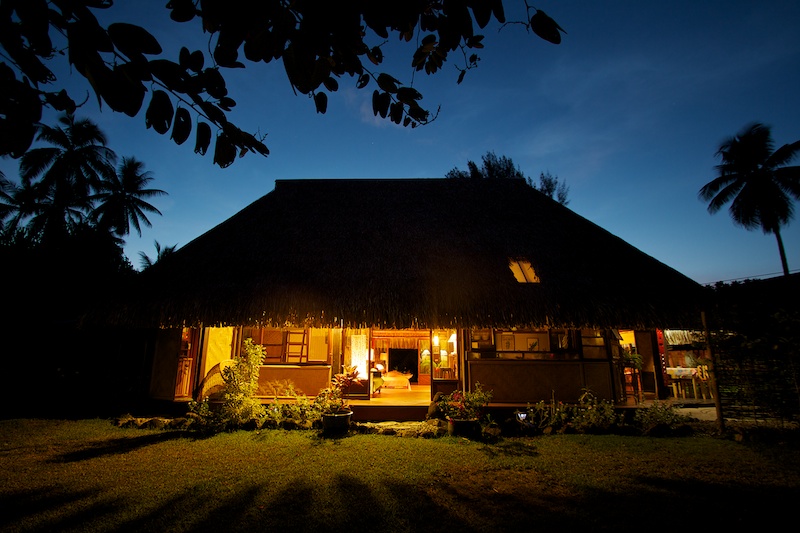 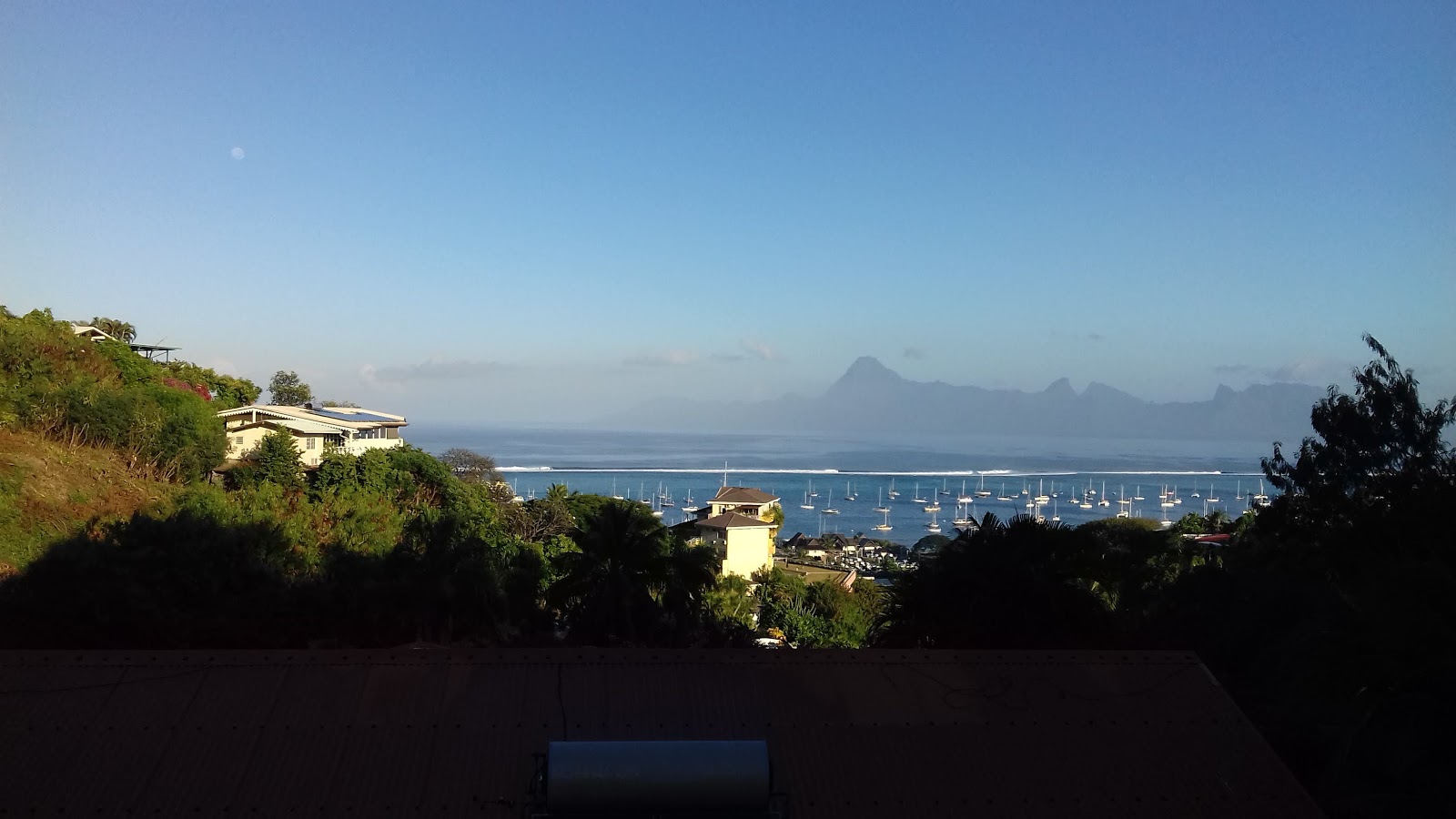 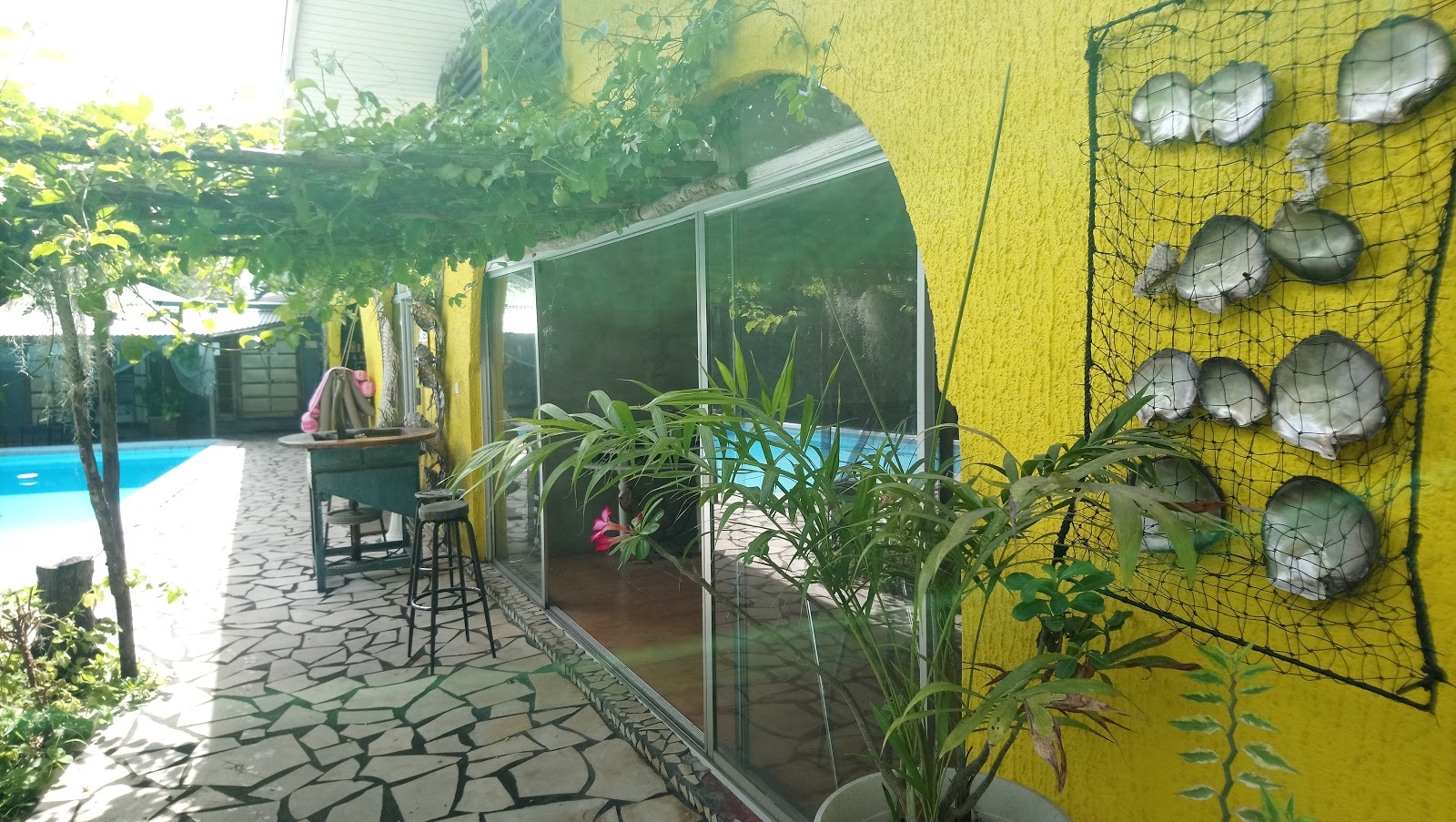