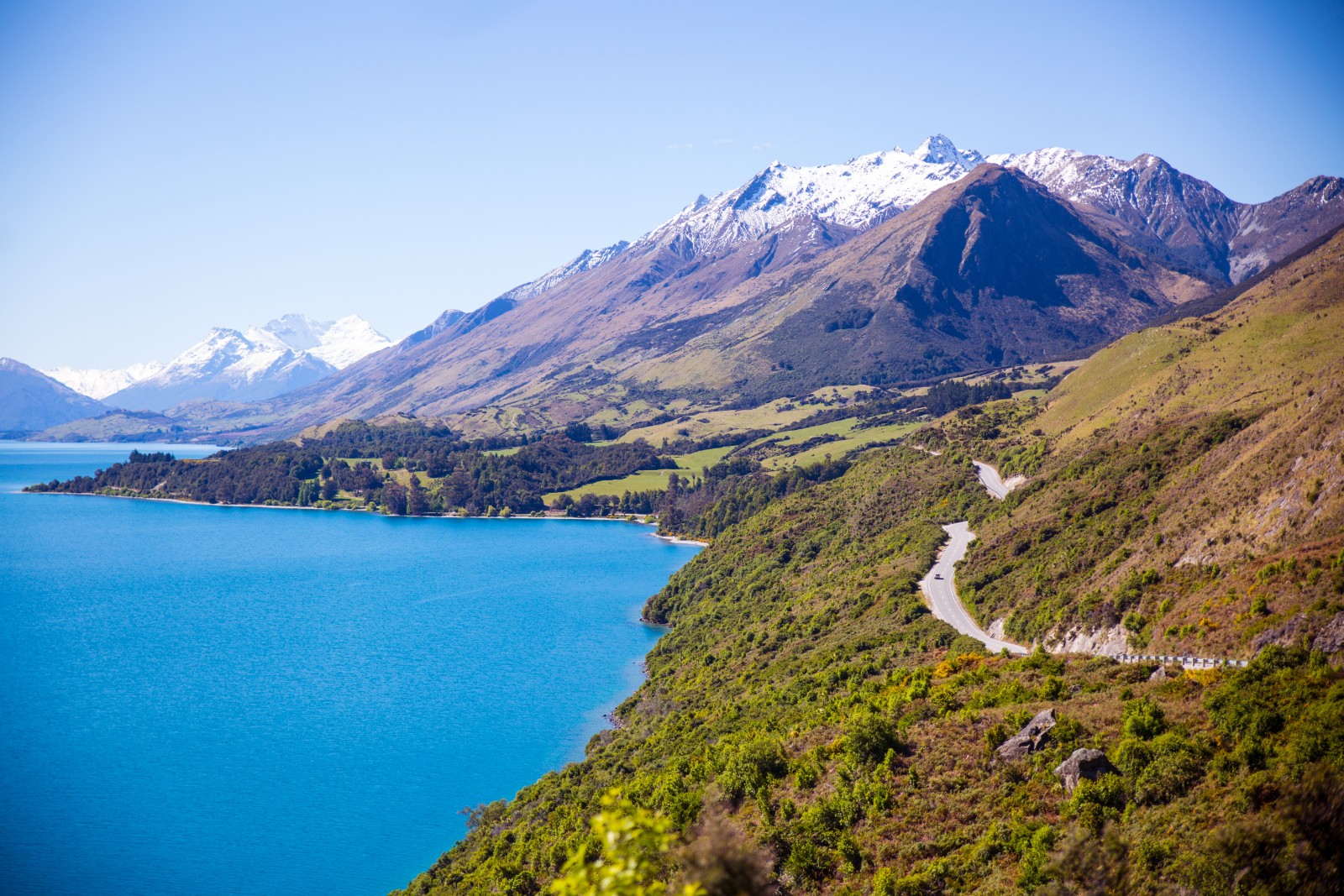 New Zealand (Māori: Aotearoa [aɔˈtɛaɾɔa]) is an island country in the southwestern Pacific Ocean. It consists of two main landmasses—the North Island (Te Ika-a-Māui) and the South Island (Te Waipounamu)—and more than 700 smaller islands, covering a total area of 268,021 square kilometres (103,500 sq mi). New Zealand is about 2,000 kilometres (1,200 mi) east of Australia across the Tasman Sea and 1,000 kilometres (600 mi) south of the islands of New Caledonia, Fiji, and Tonga. The country's varied topography and sharp mountain peaks, including the Southern Alps, owe much to tectonic uplift and volcanic eruptions. New Zealand's capital city is Wellington, and its most populous city is Auckland.

Owing to their remoteness, the islands of New Zealand were the last large habitable lands to be settled by humans. Between about 1280 and 1350, Polynesians began to settle in the islands and then developed a distinctive Māori culture. In 1642, the Dutch explorer Abel Tasman became the first European to sight New Zealand. In 1840, representatives of the United Kingdom and Māori chiefs signed the Treaty of Waitangi, which declared British sovereignty over the islands. In 1841, New Zealand became a colony within the British Empire, and in 1907 it became a dominion; it gained full statutory independence in 1947, and the British monarch remained the head of state. Today, the majority of New Zealand's population of 5 million is of European descent; the indigenous Māori are the largest minority, followed by Asians and Pacific Islanders. Reflecting this, New Zealand's culture is mainly derived from Māori and early British settlers, with recent broadening arising from increased immigration. The official languages are English, Māori, and New Zealand Sign Language, with English being dominant.

A developed country, New Zealand ranks highly in international comparisons of national performance, such as quality of life, education, protection of civil liberties, government transparency, and economic freedom. New Zealand underwent major economic changes during the 1980s, which transformed it from a protectionist to a liberalised free-trade economy. The service sector dominates the national economy, followed by the industrial sector, and agriculture; international tourism is a significant source of revenue. Nationally, legislative authority is vested in an elected, unicameral Parliament, while executive political power is exercised by the Cabinet, led by the prime minister, currently Jacinda Ardern. Queen Elizabeth II is the country's monarch and is represented by a governor-general, currently Dame Patsy Reddy. In addition, New Zealand is organised into 11 regional councils and 67 territorial authorities for local government purposes. The Realm of New Zealand also includes Tokelau (a dependent territory); the Cook Islands and Niue (self-governing states in free association with New Zealand); and the Ross Dependency, which is New Zealand's territorial claim in Antarctica.

New Zealand is a member of the United Nations, Commonwealth of Nations, ANZUS, Organisation for Economic Co-operation and Development, ASEAN Plus Six, Asia-Pacific Economic Cooperation, the Pacific Community and the Pacific Islands Forum. 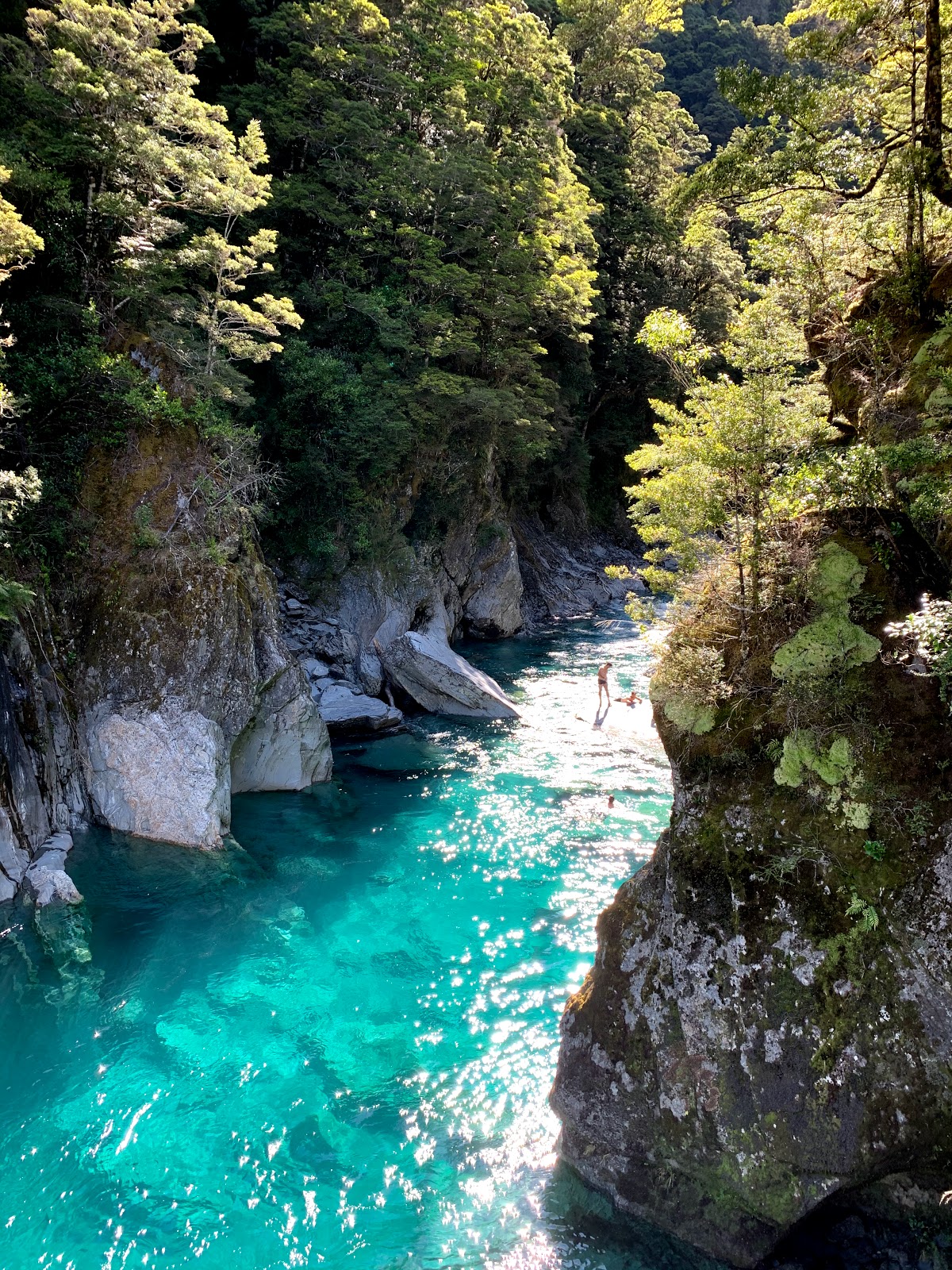 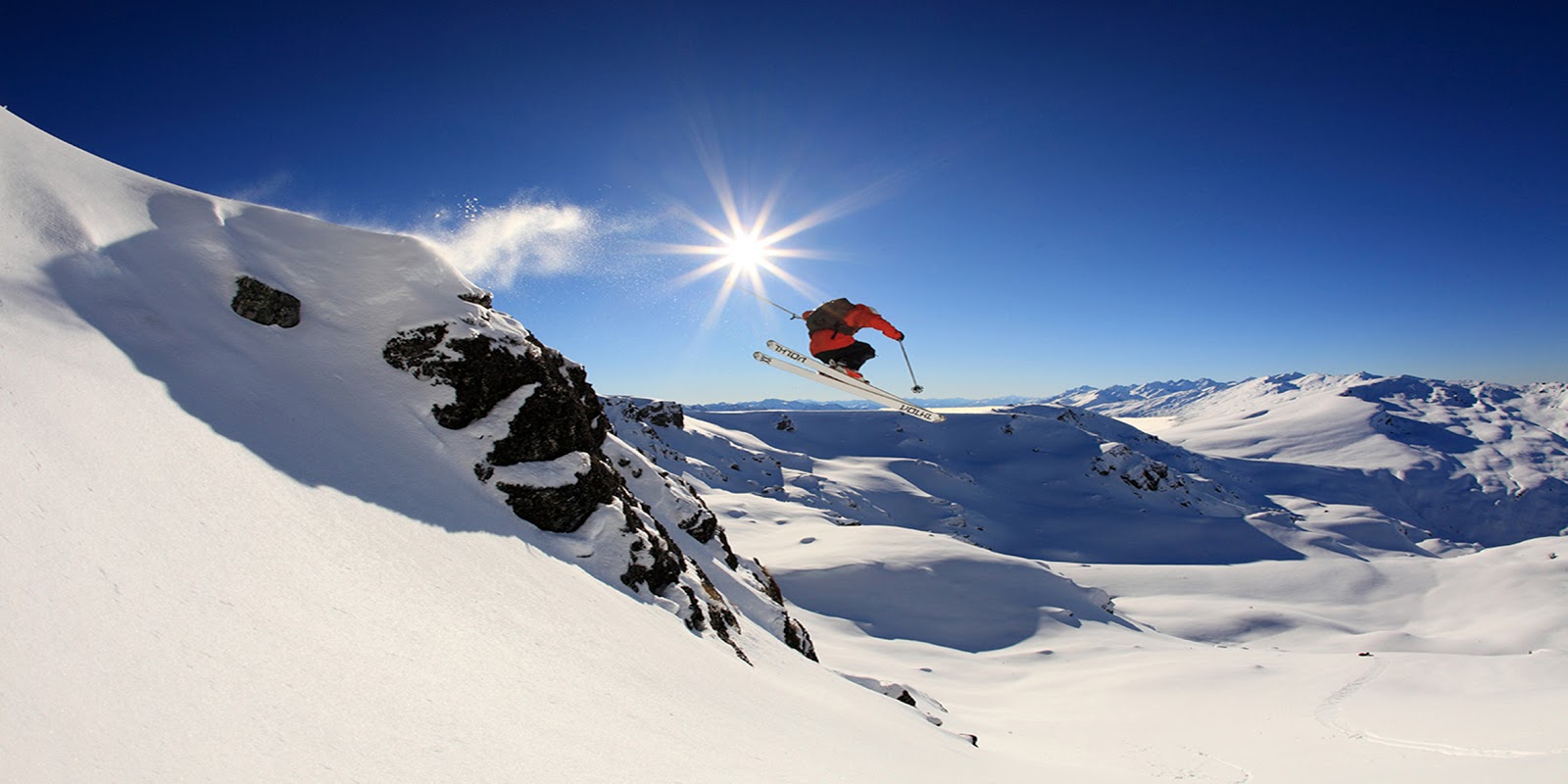 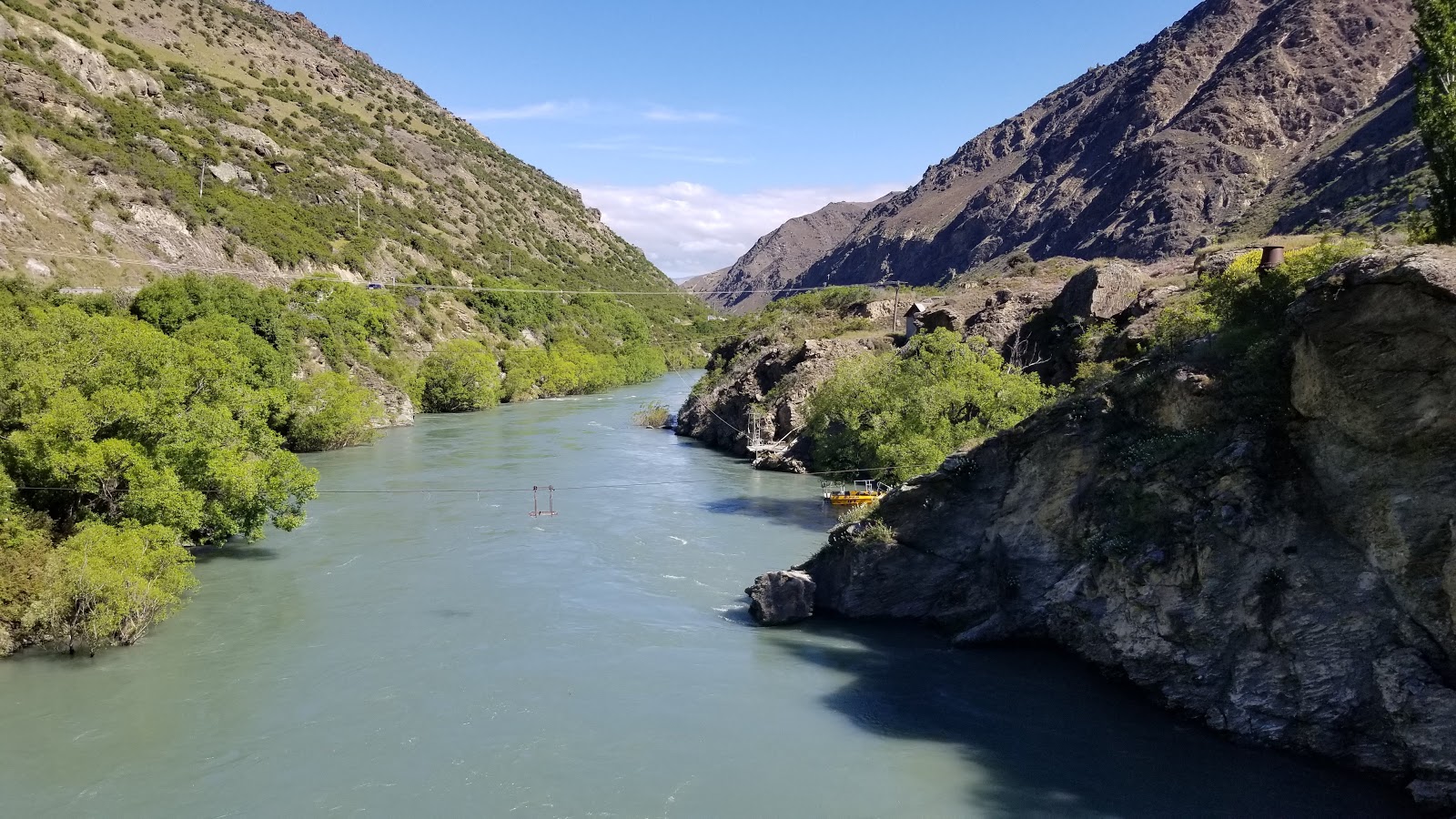 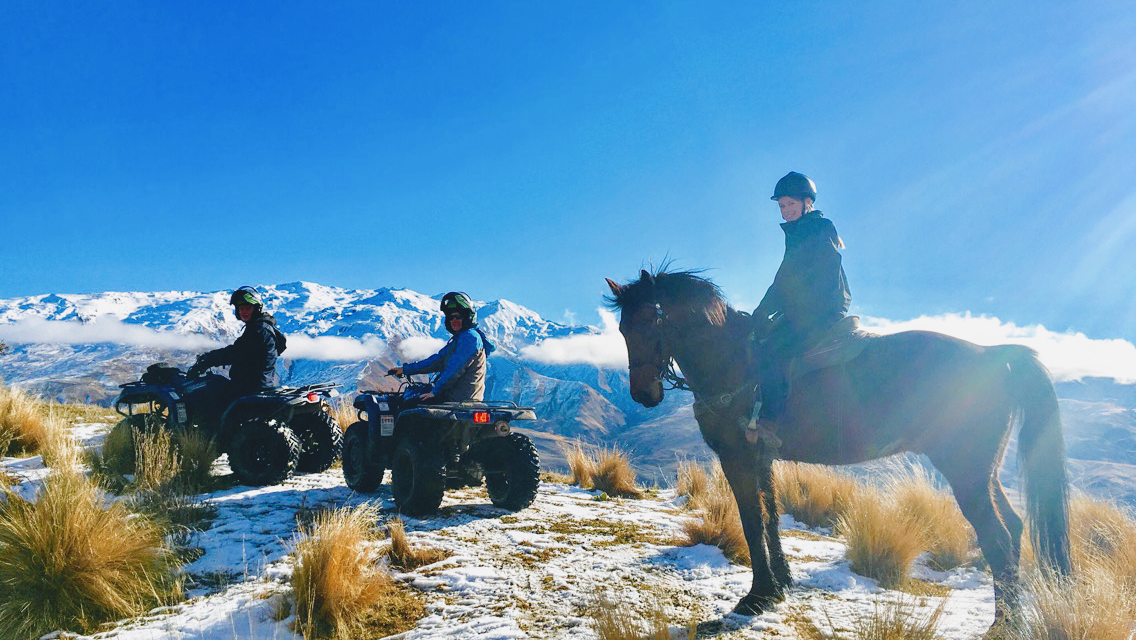 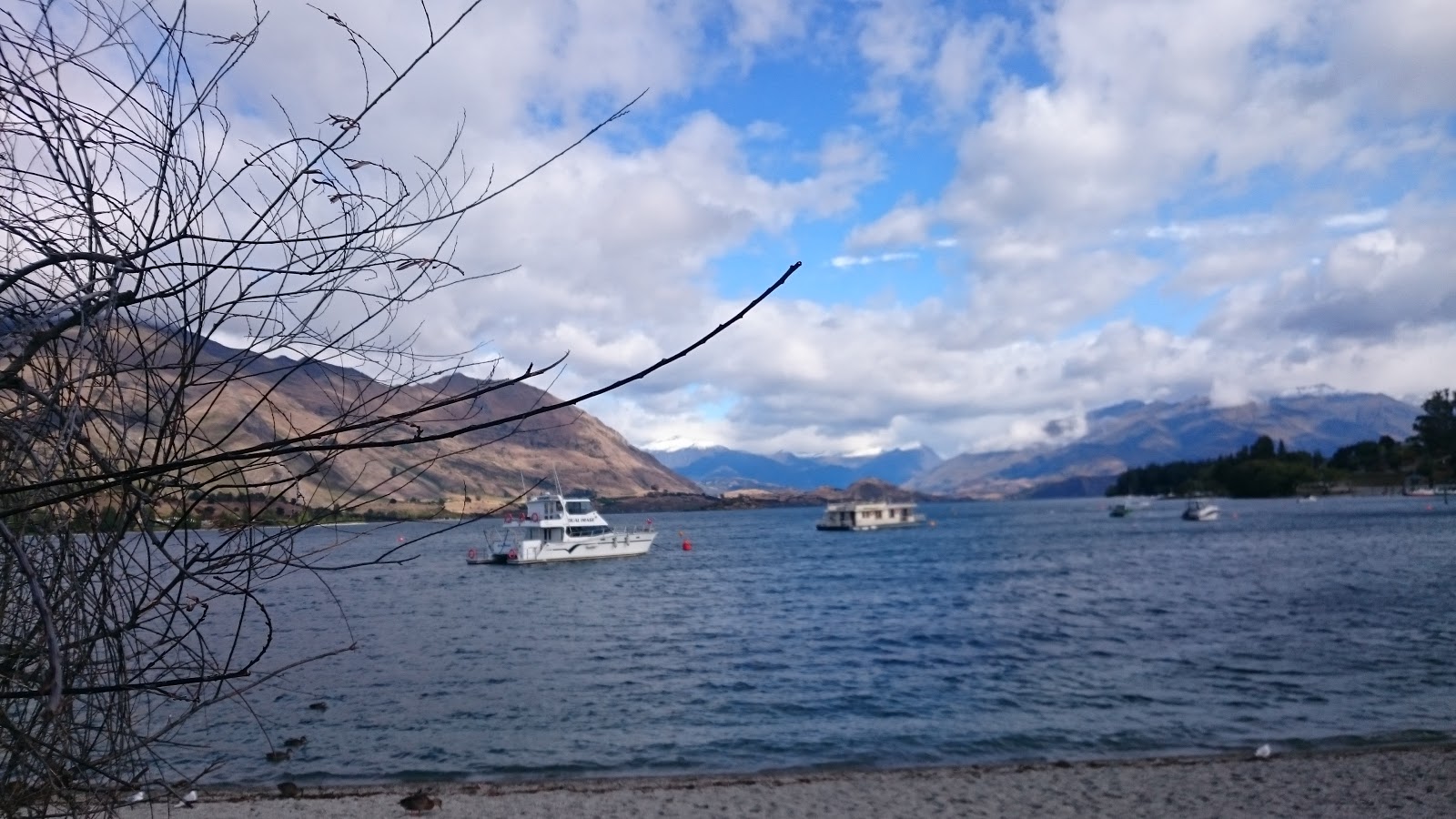 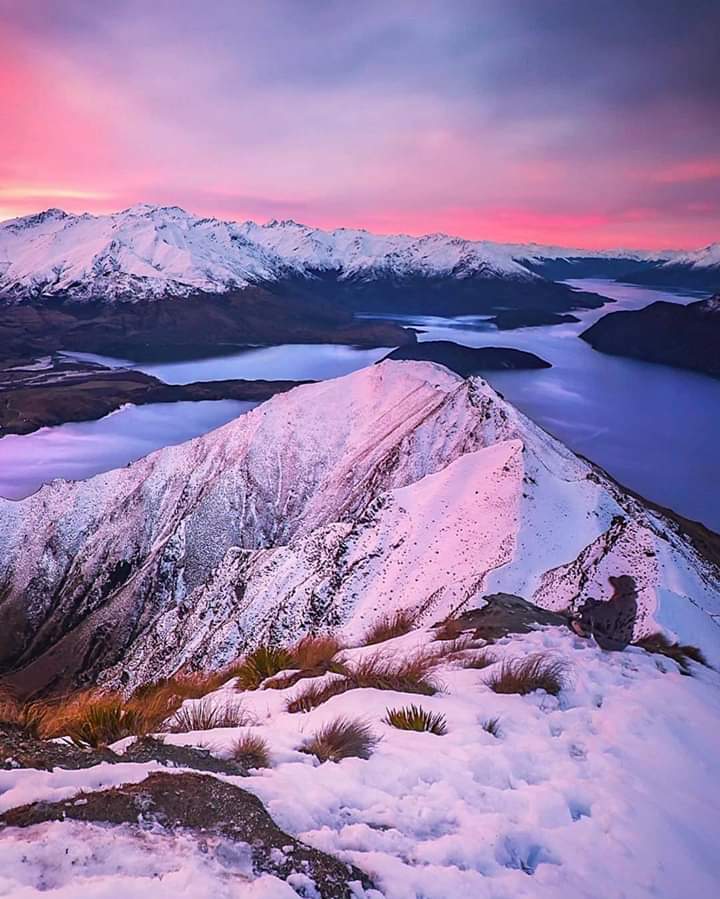 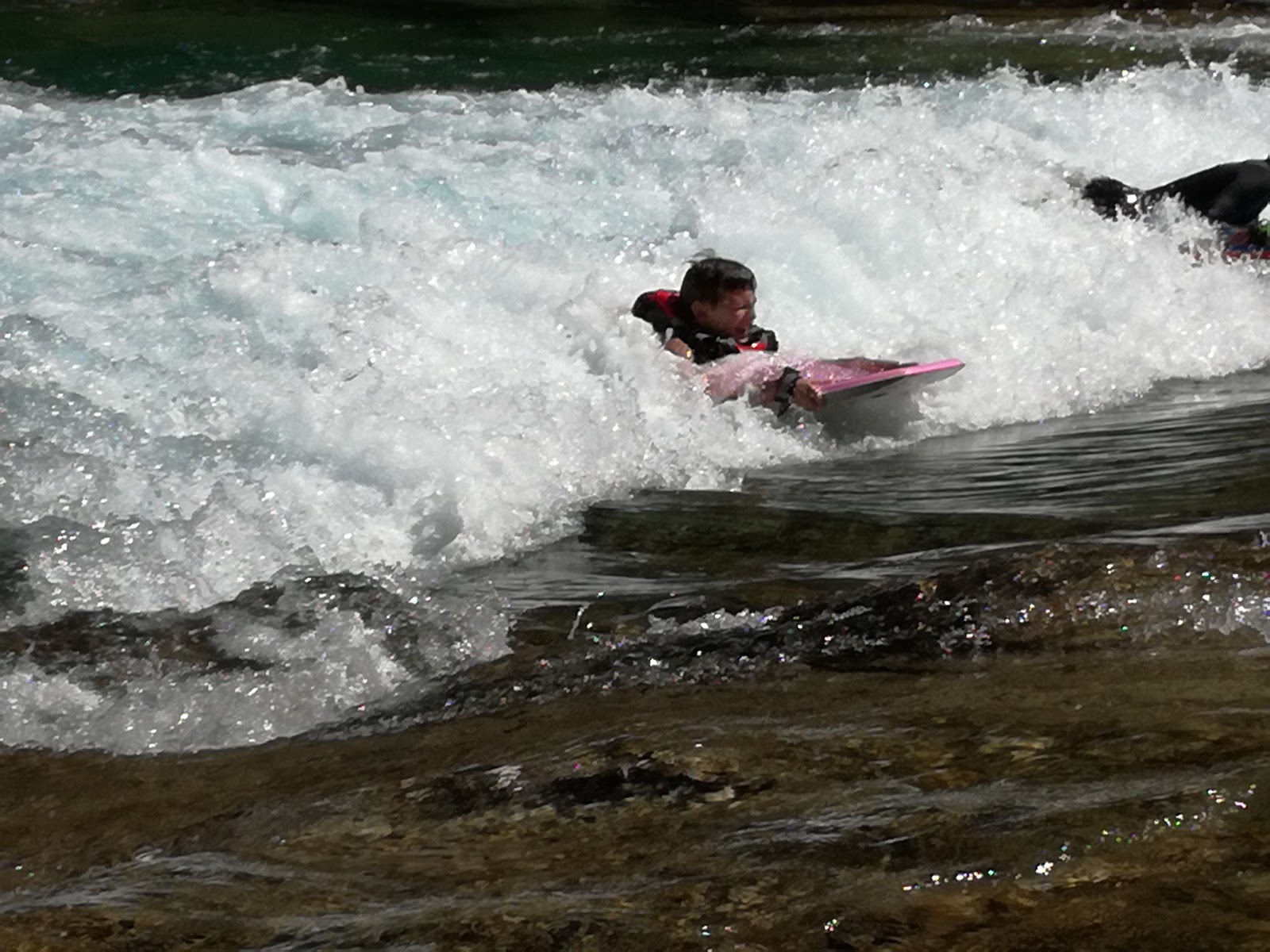 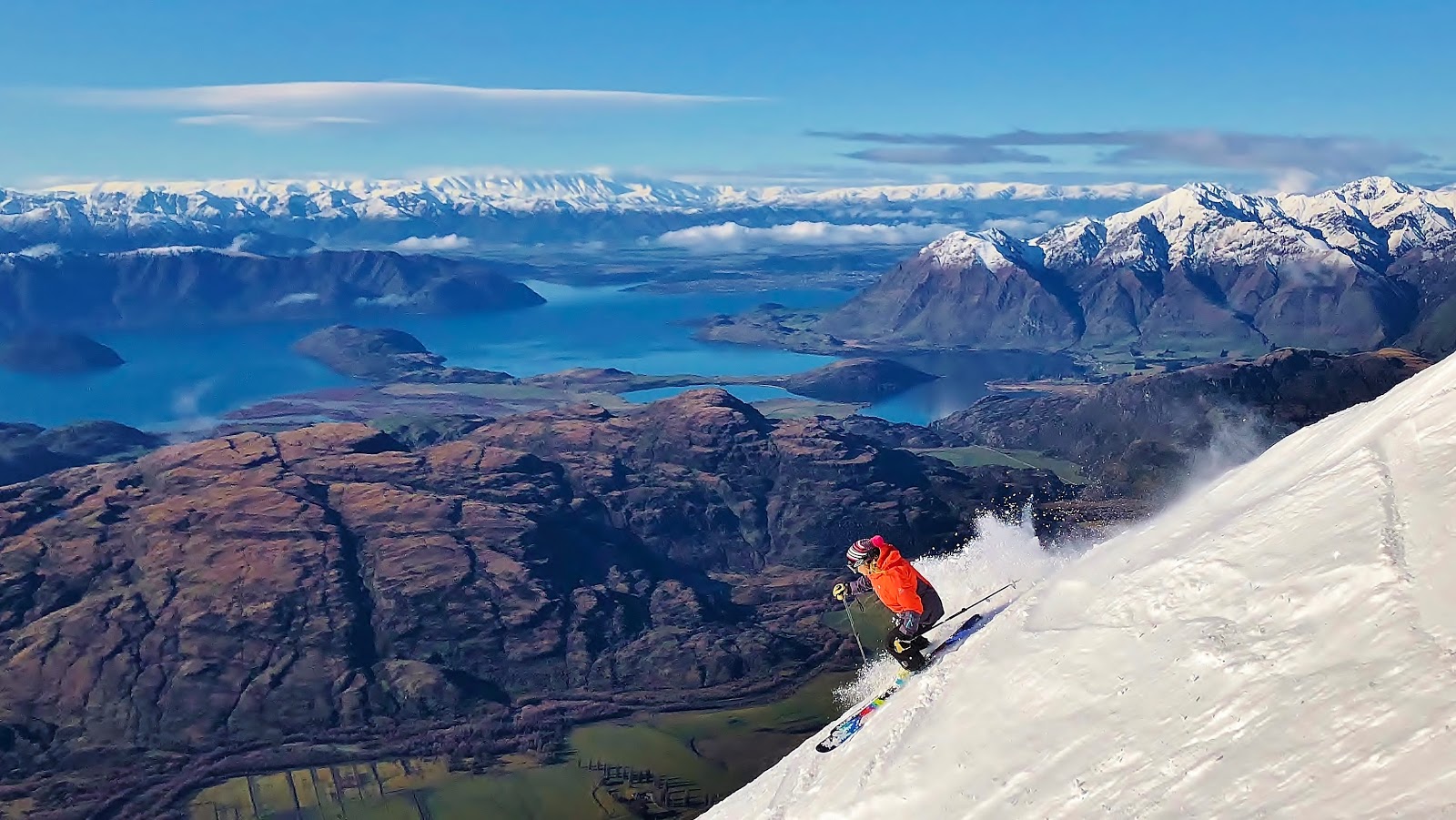 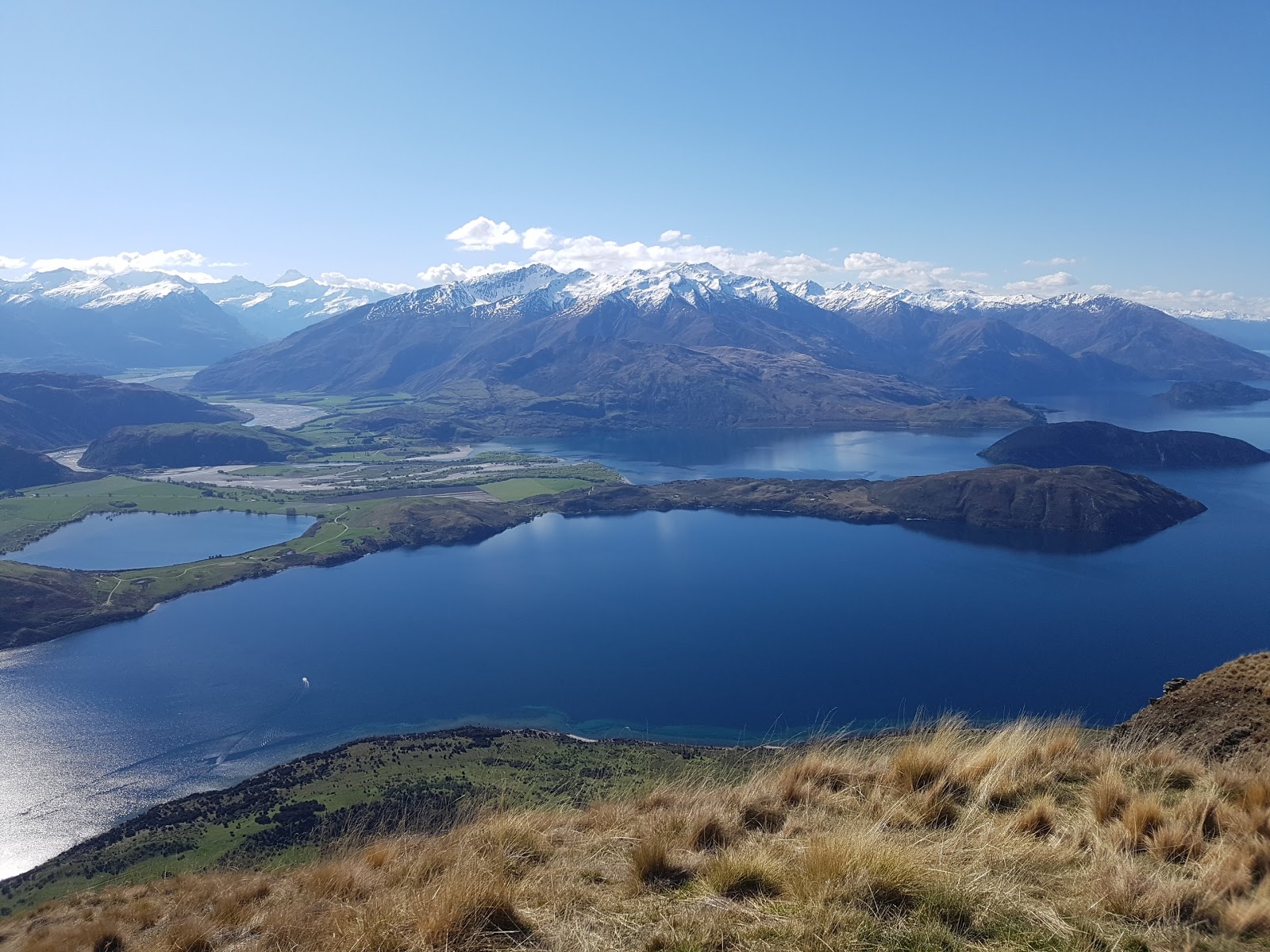 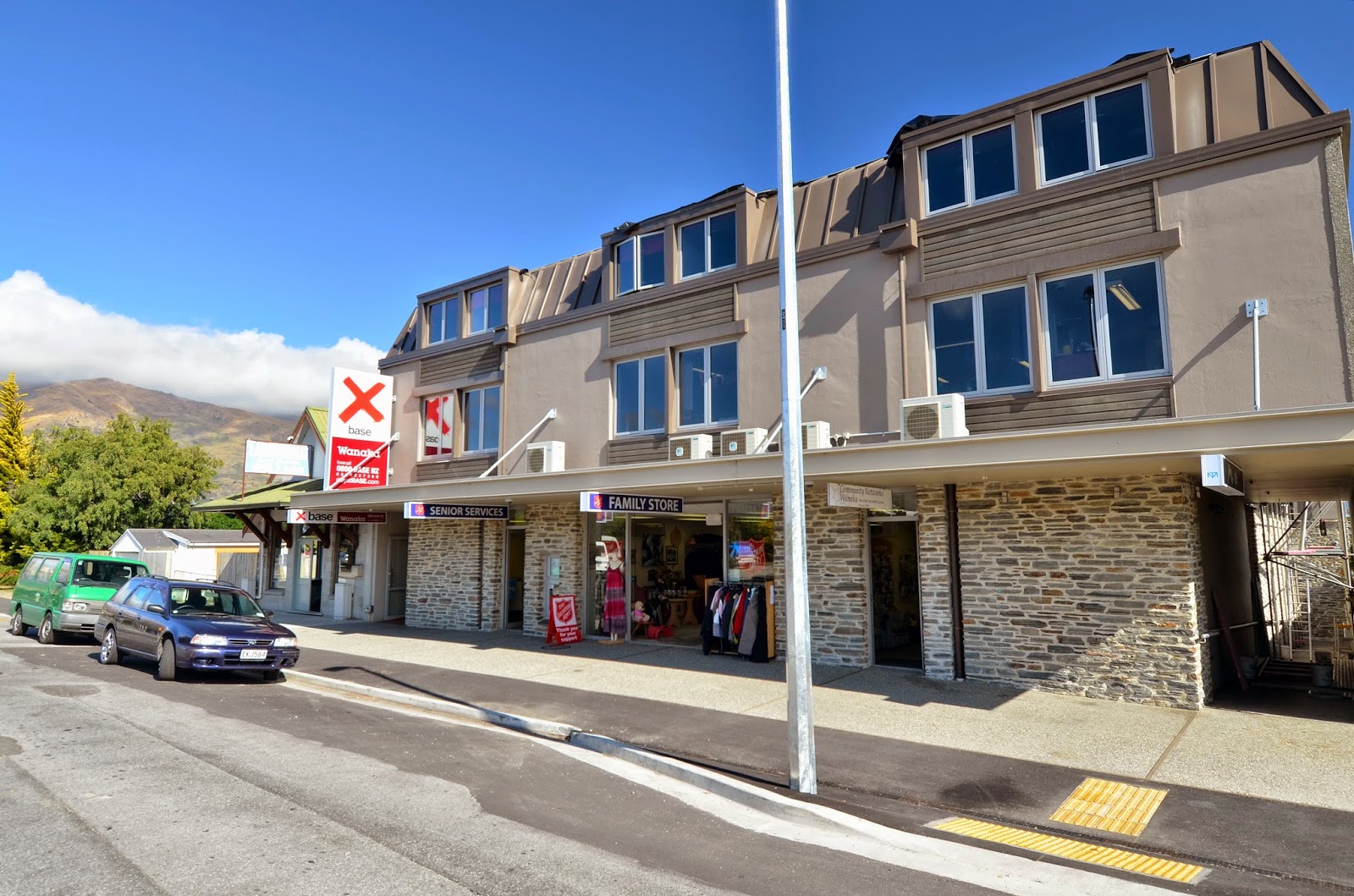 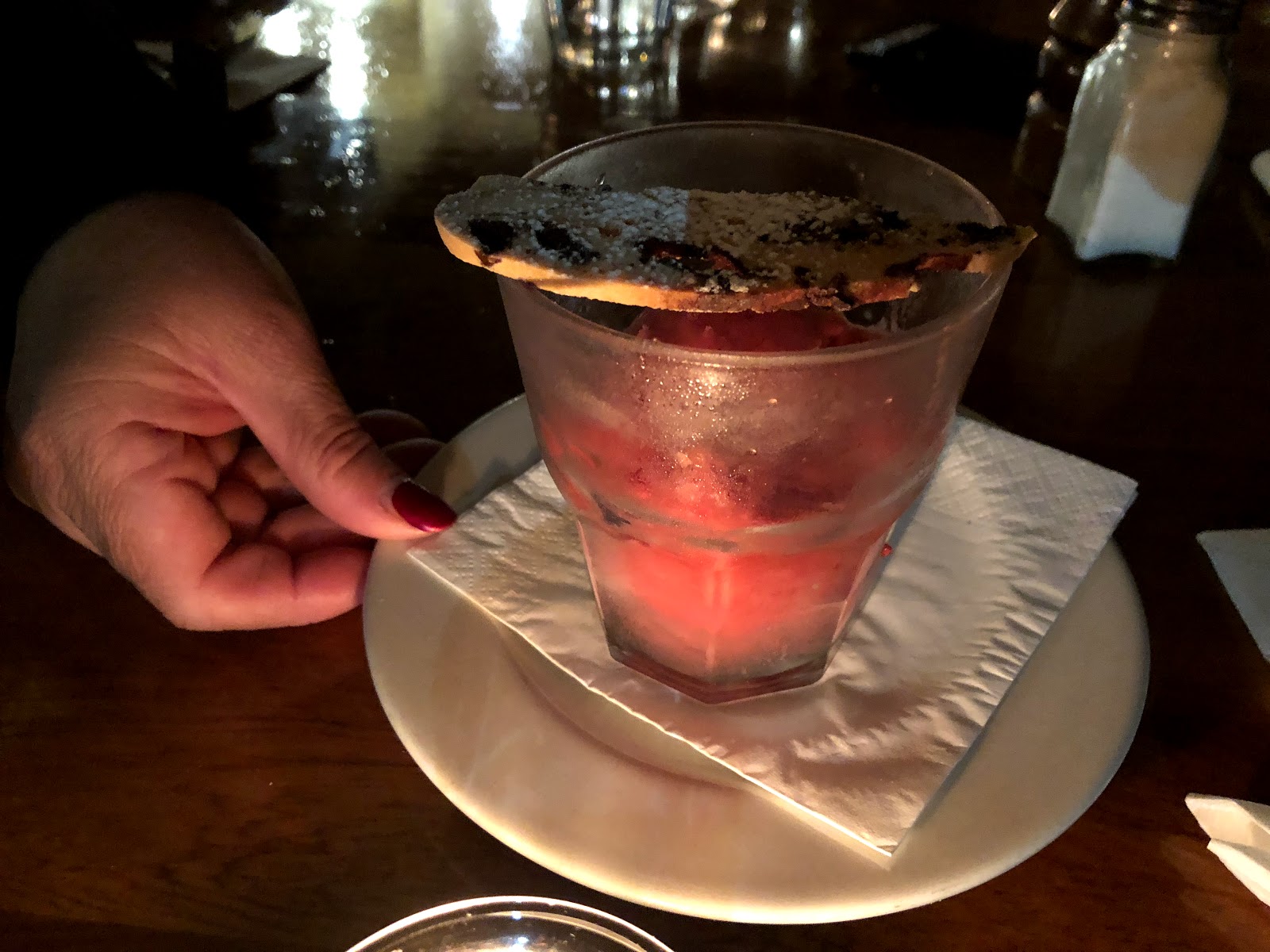 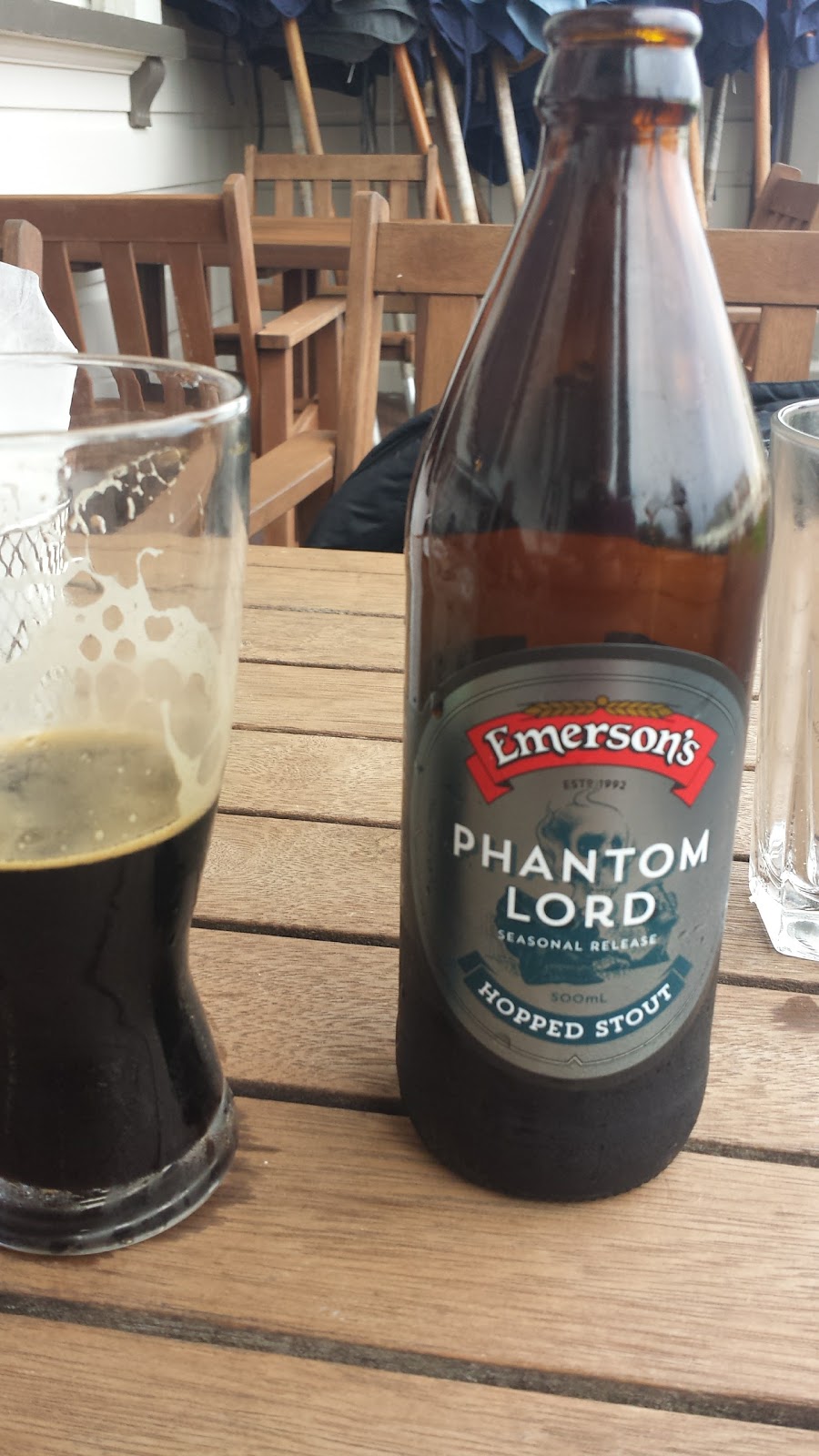 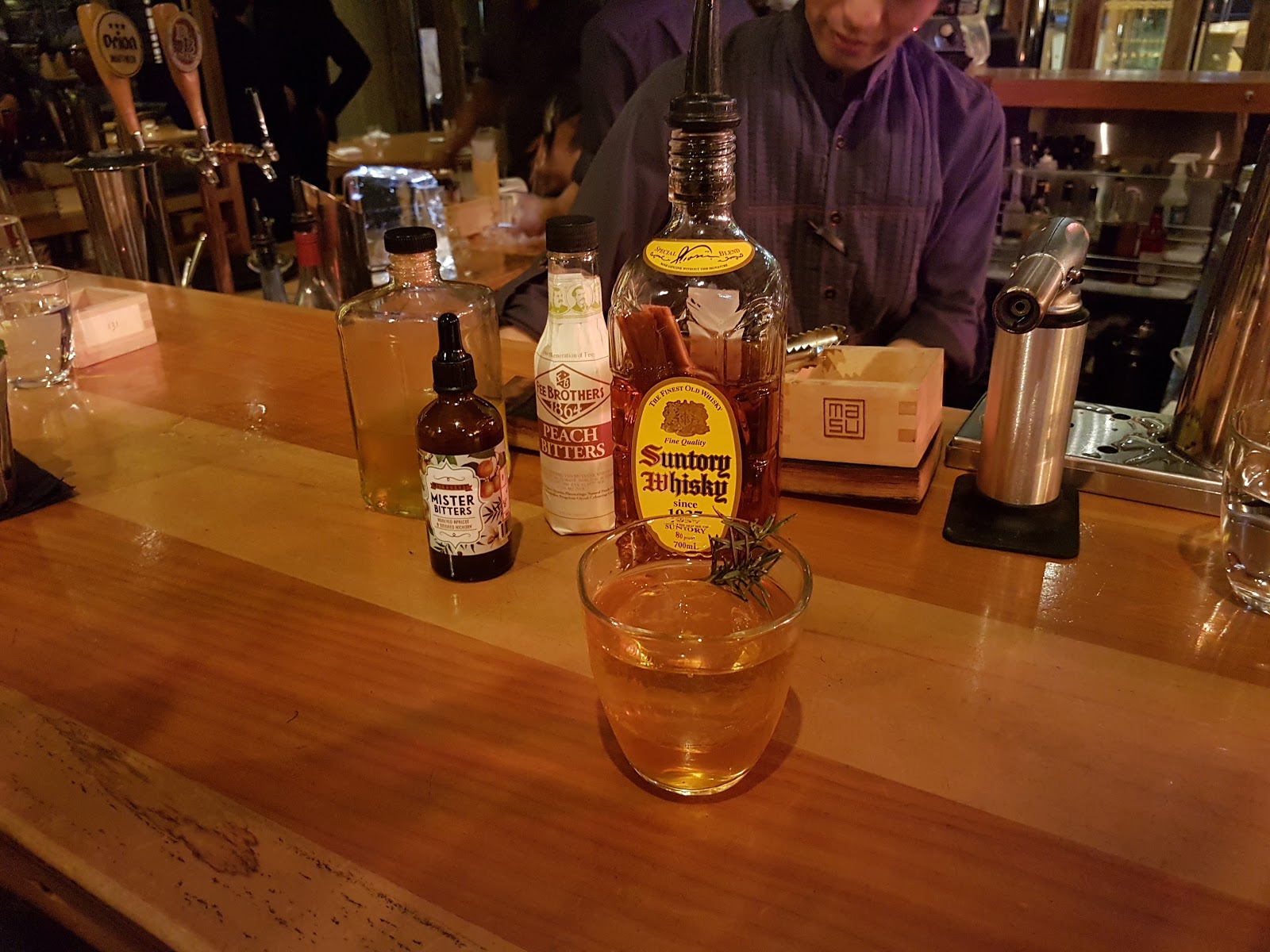 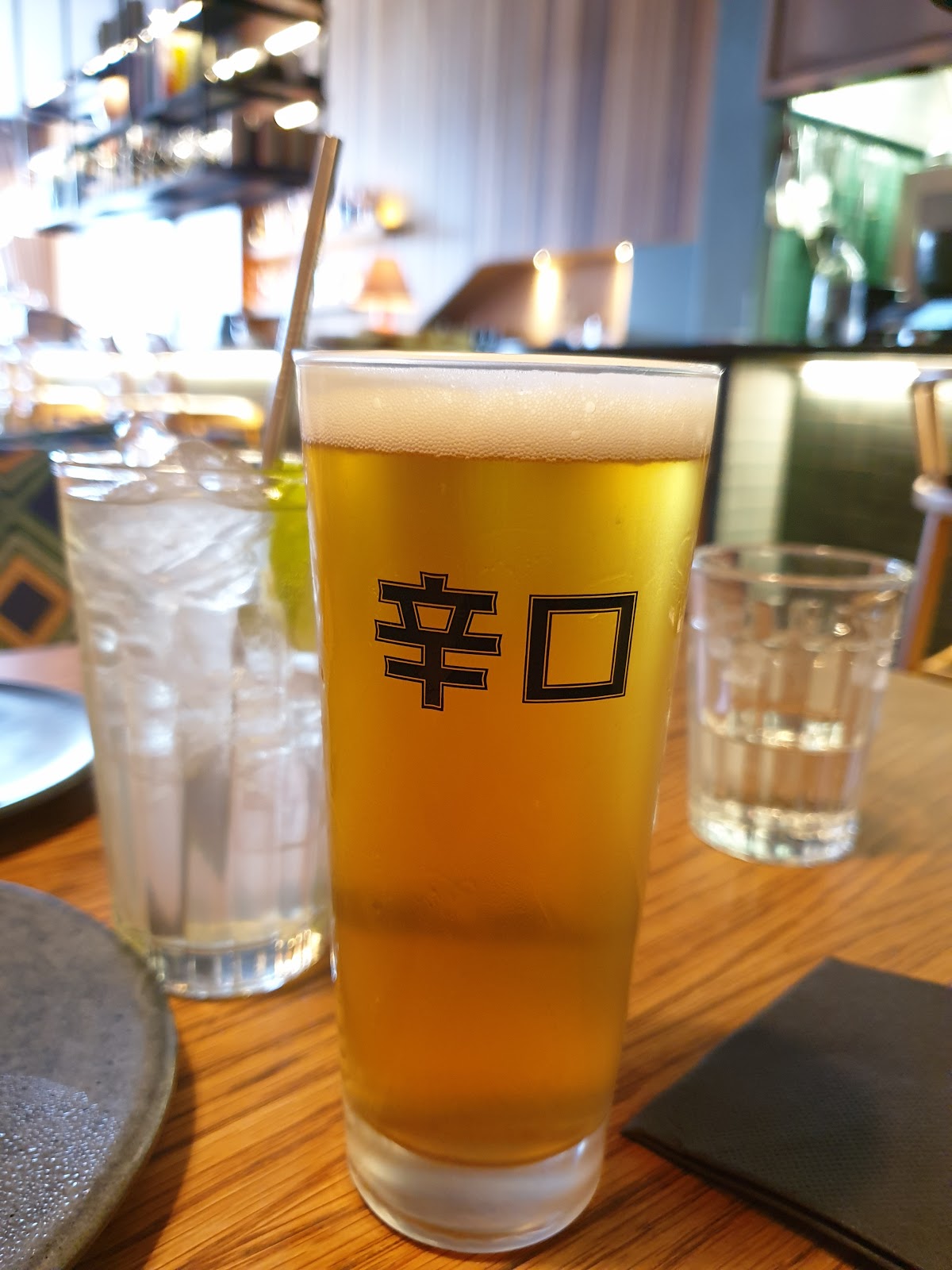 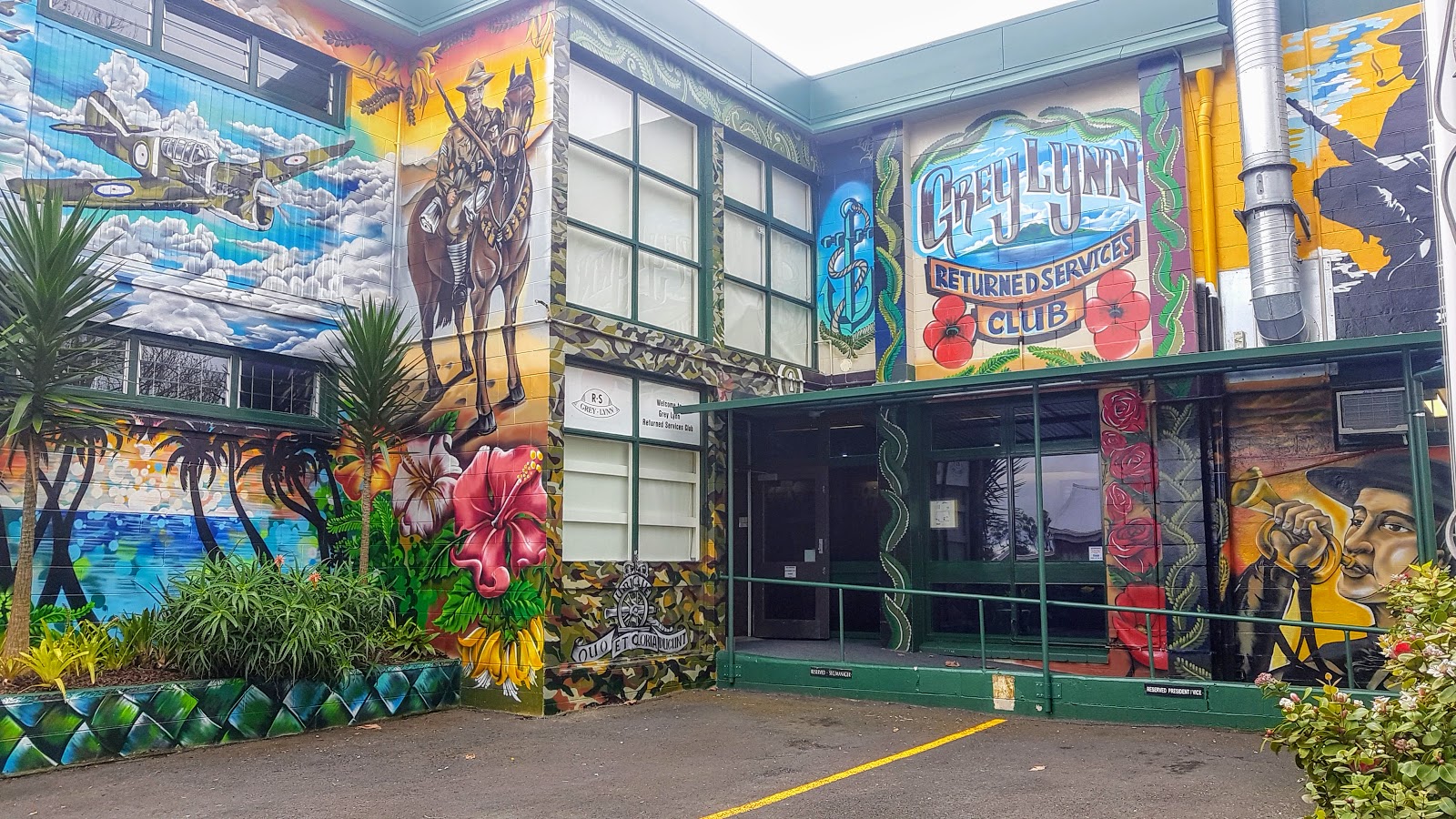 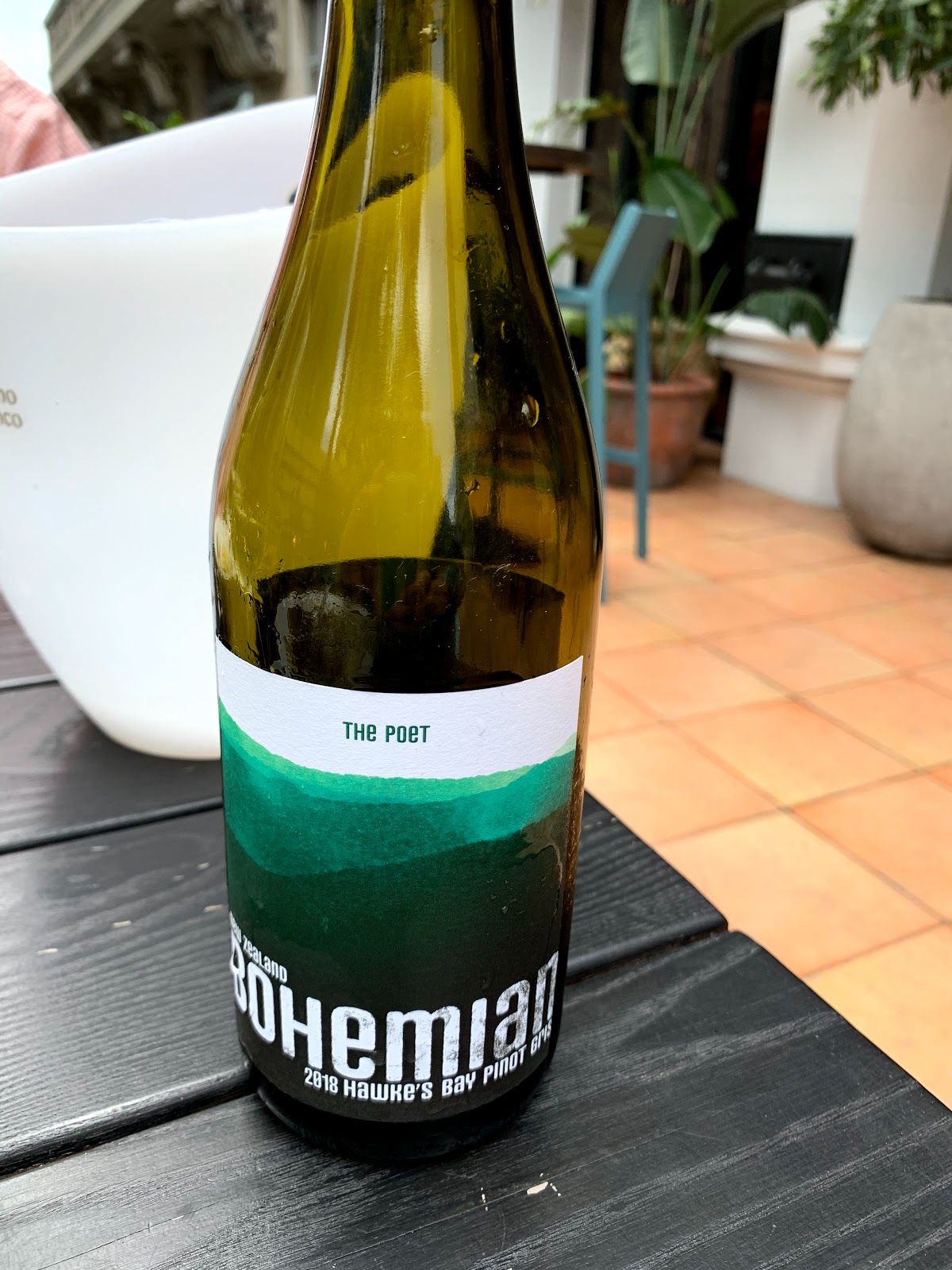 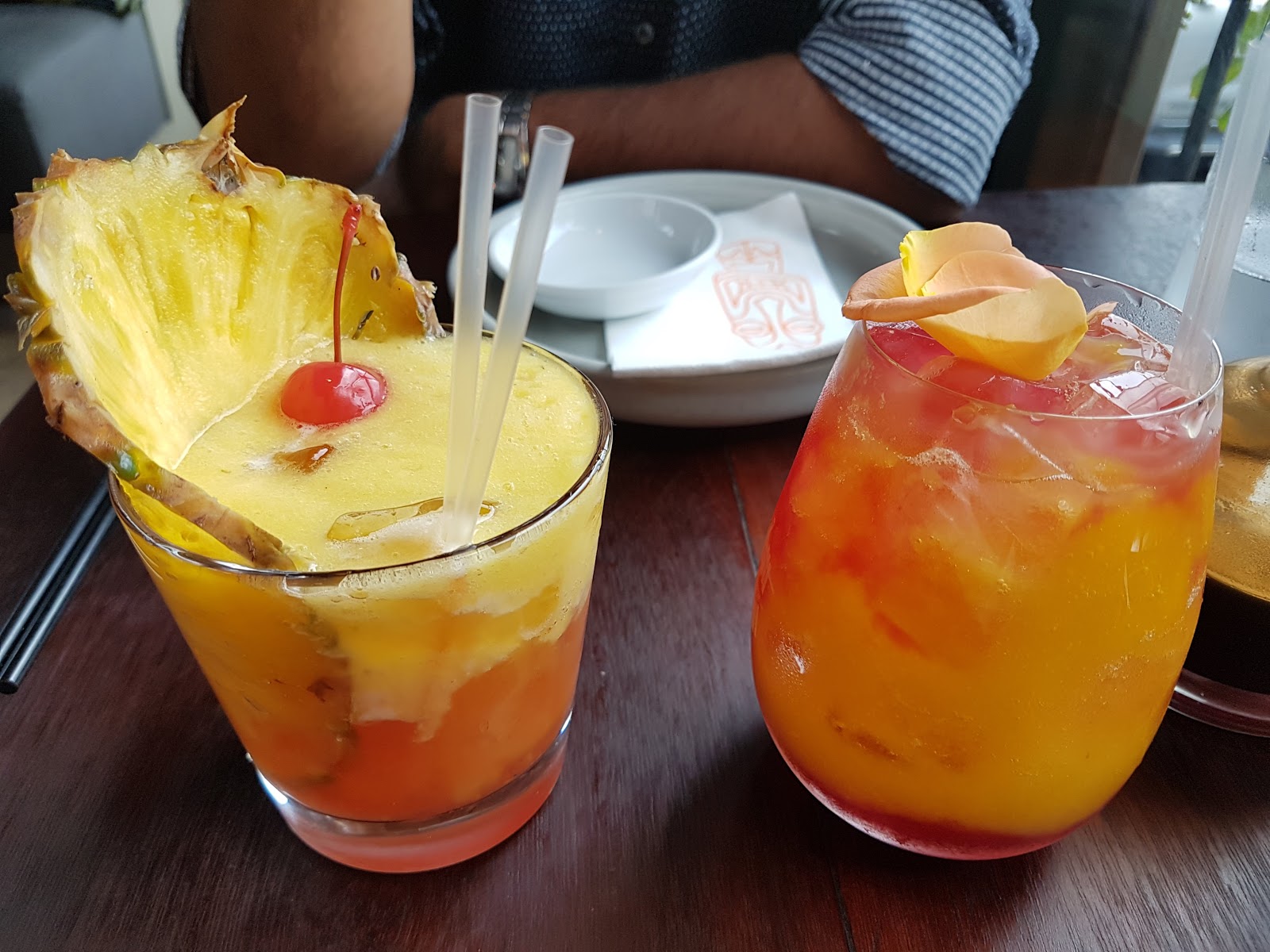 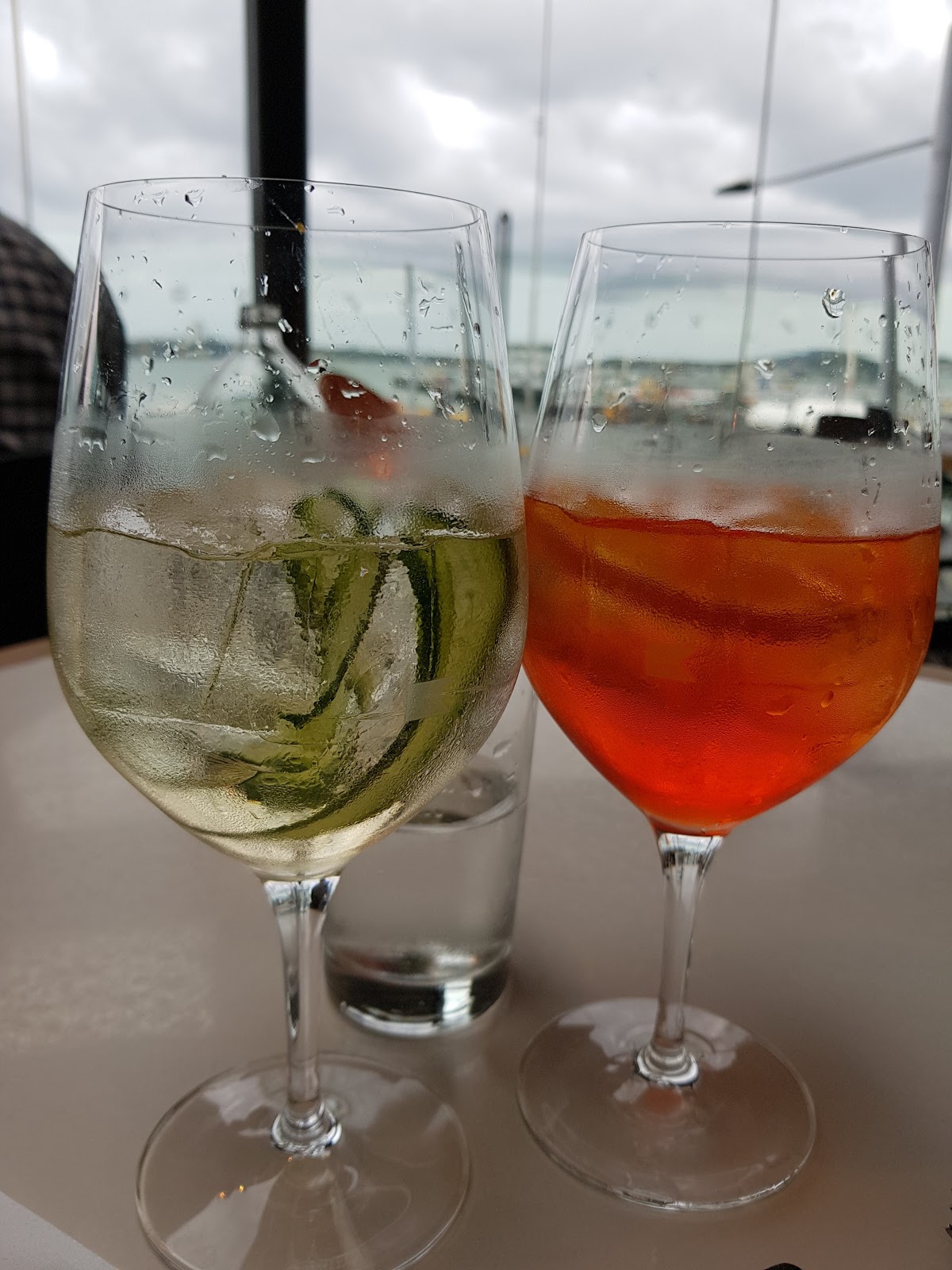 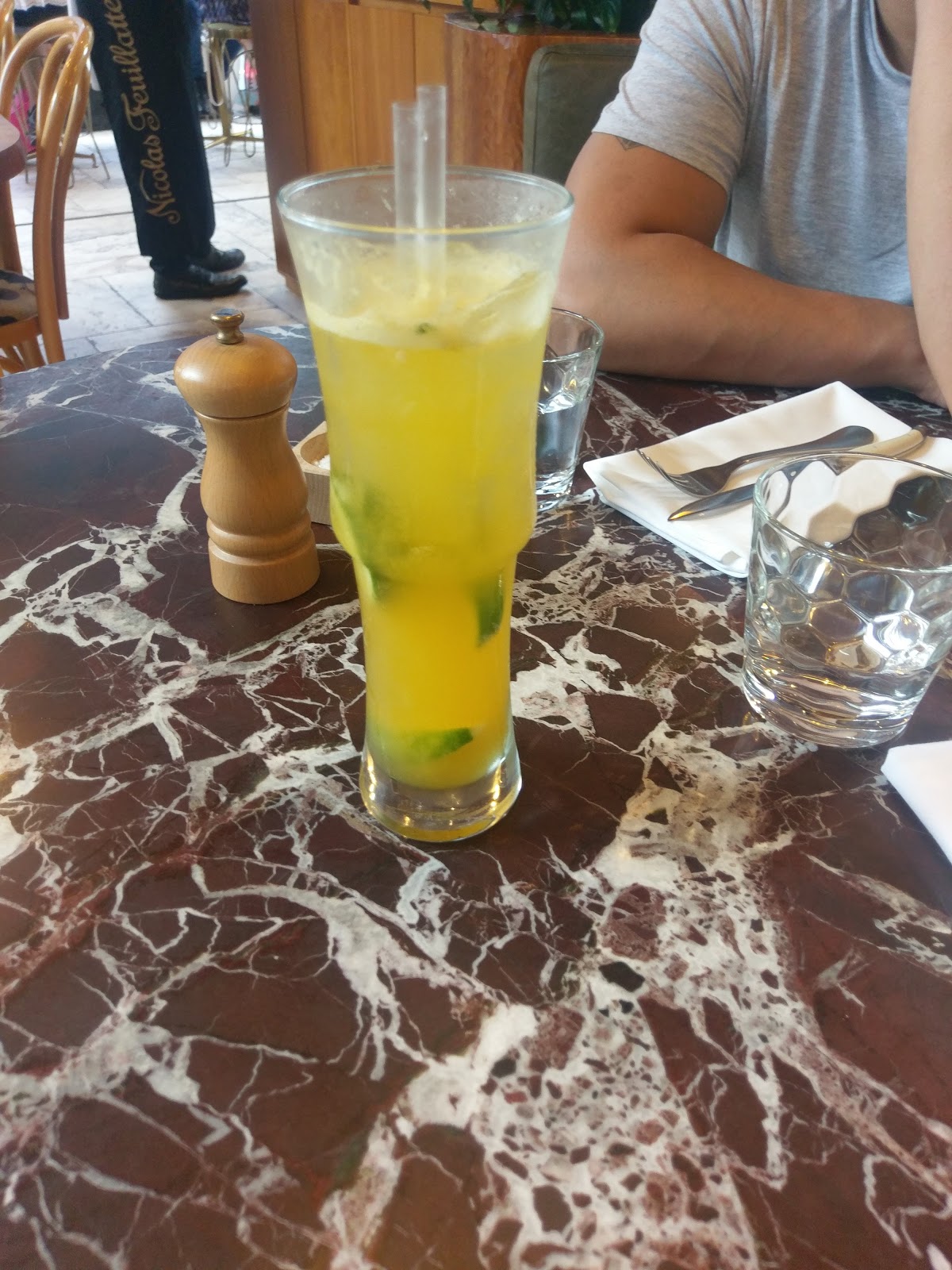 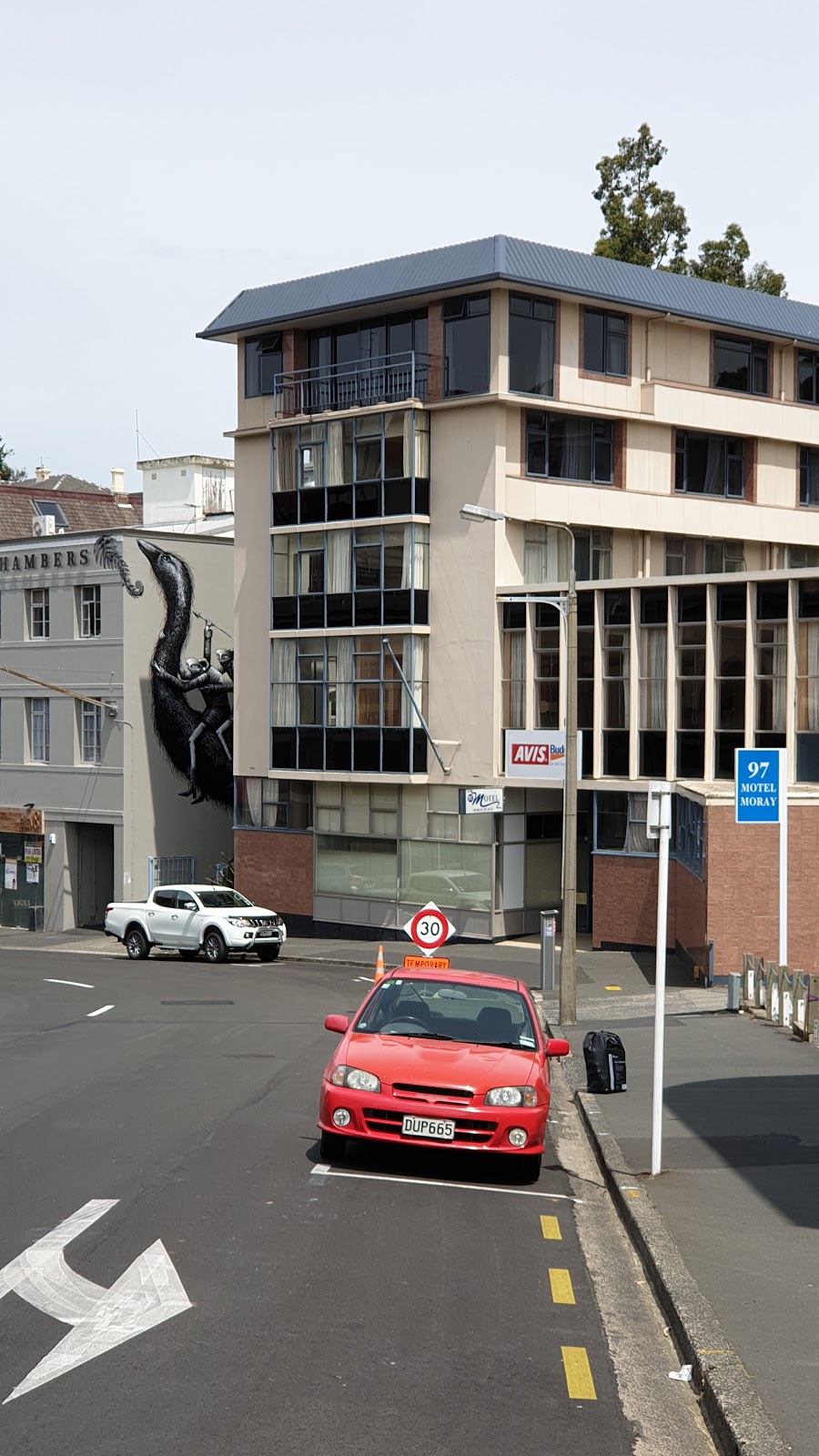 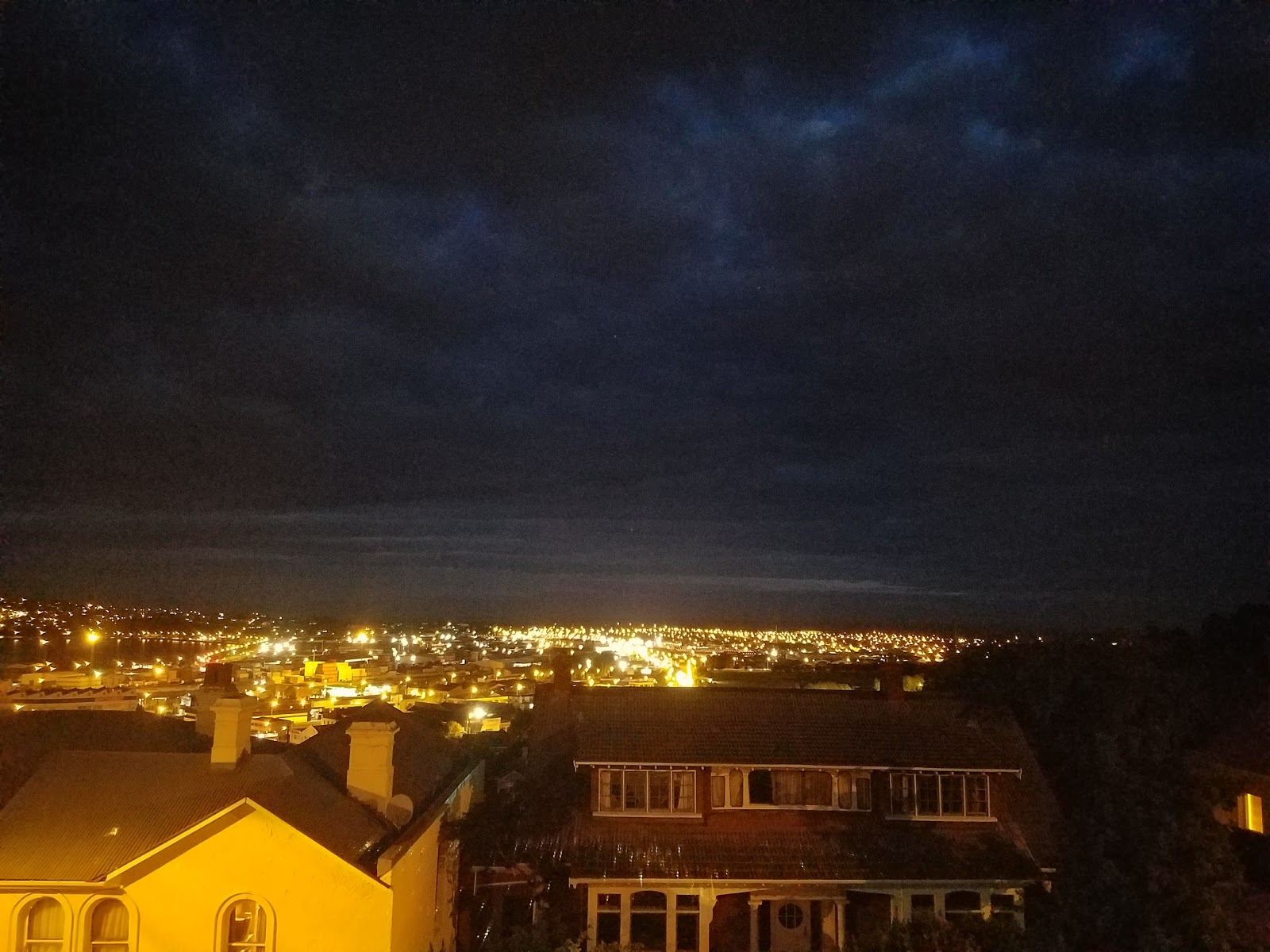 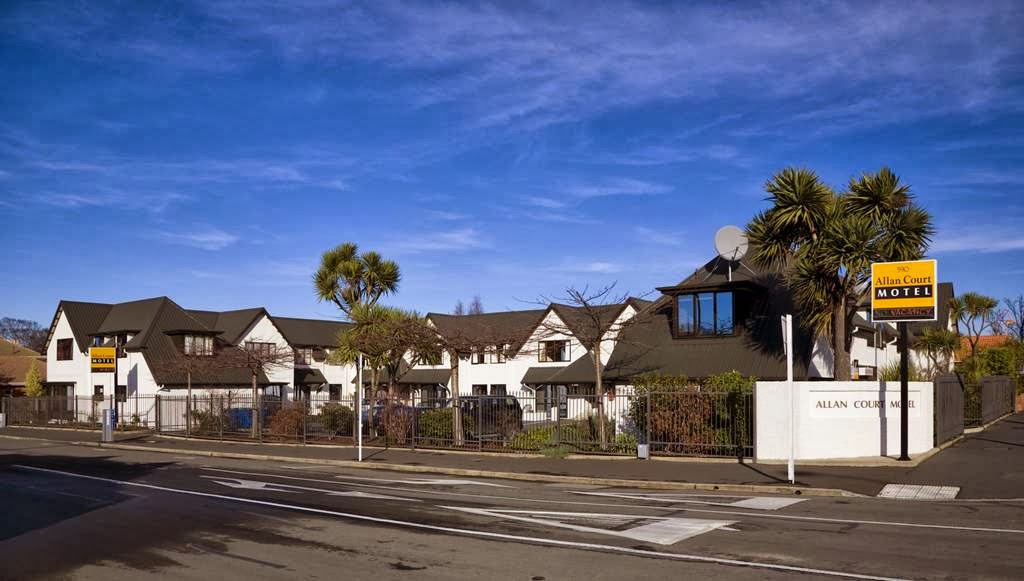 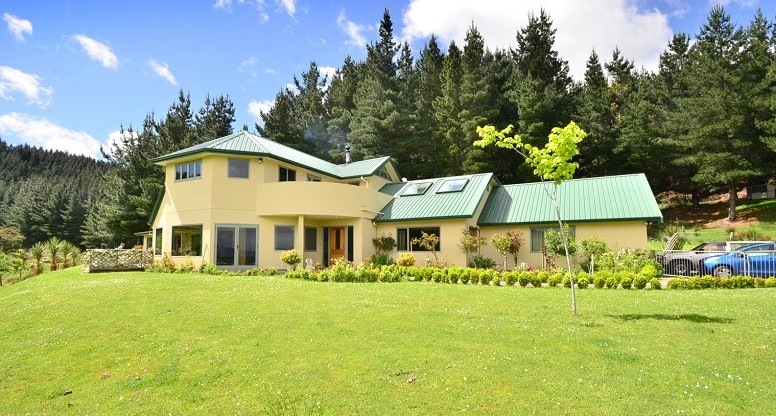 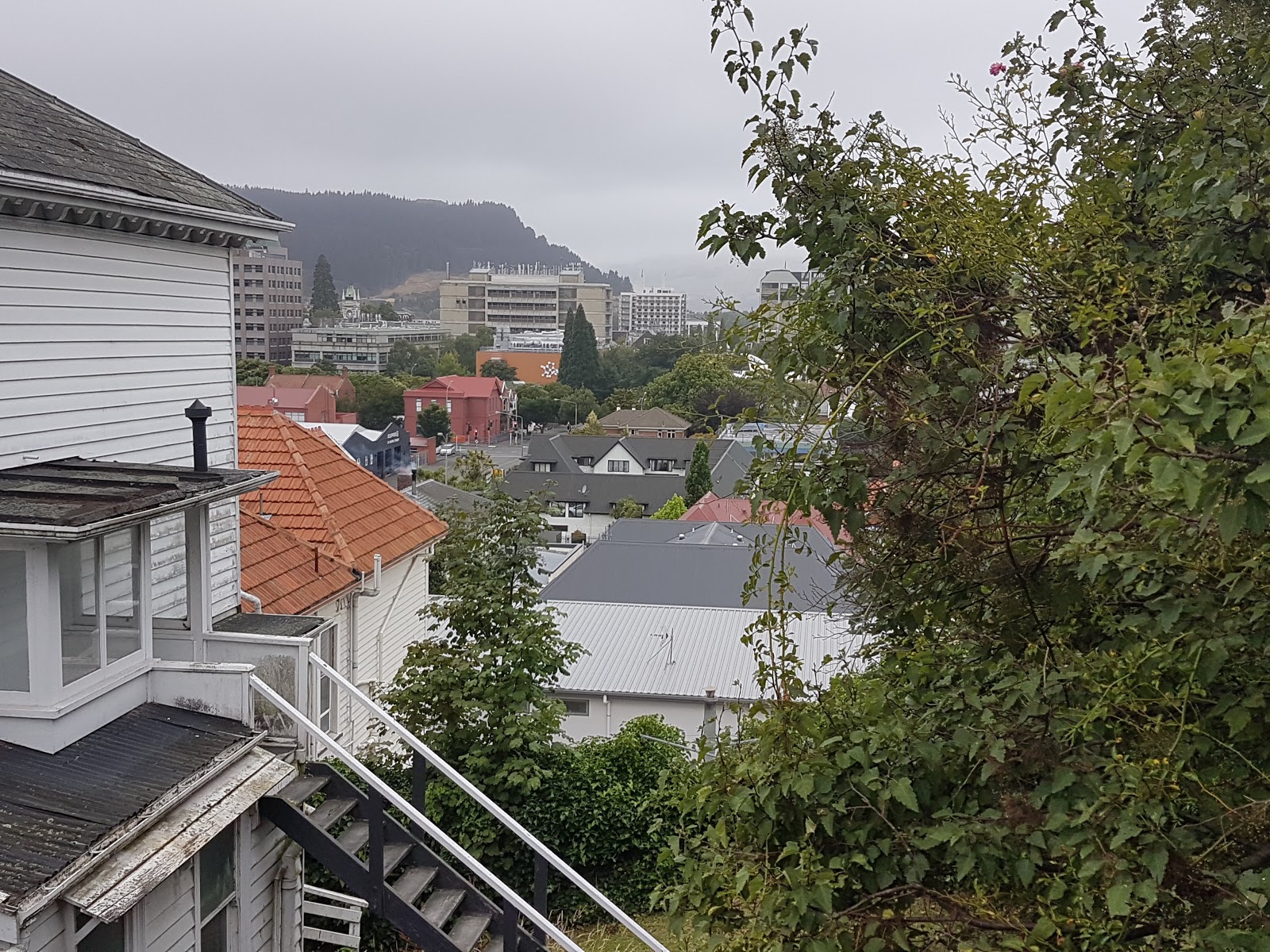 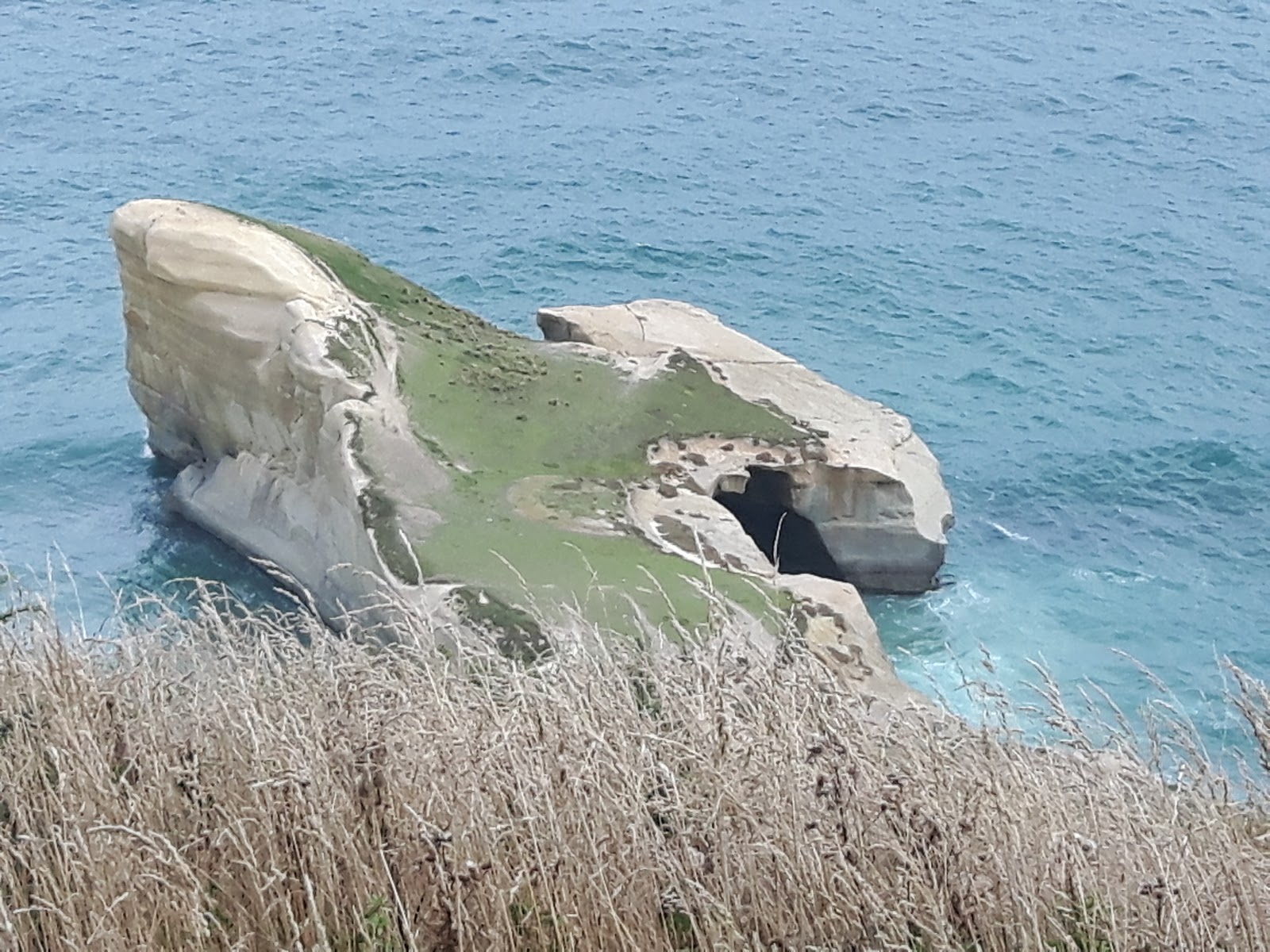 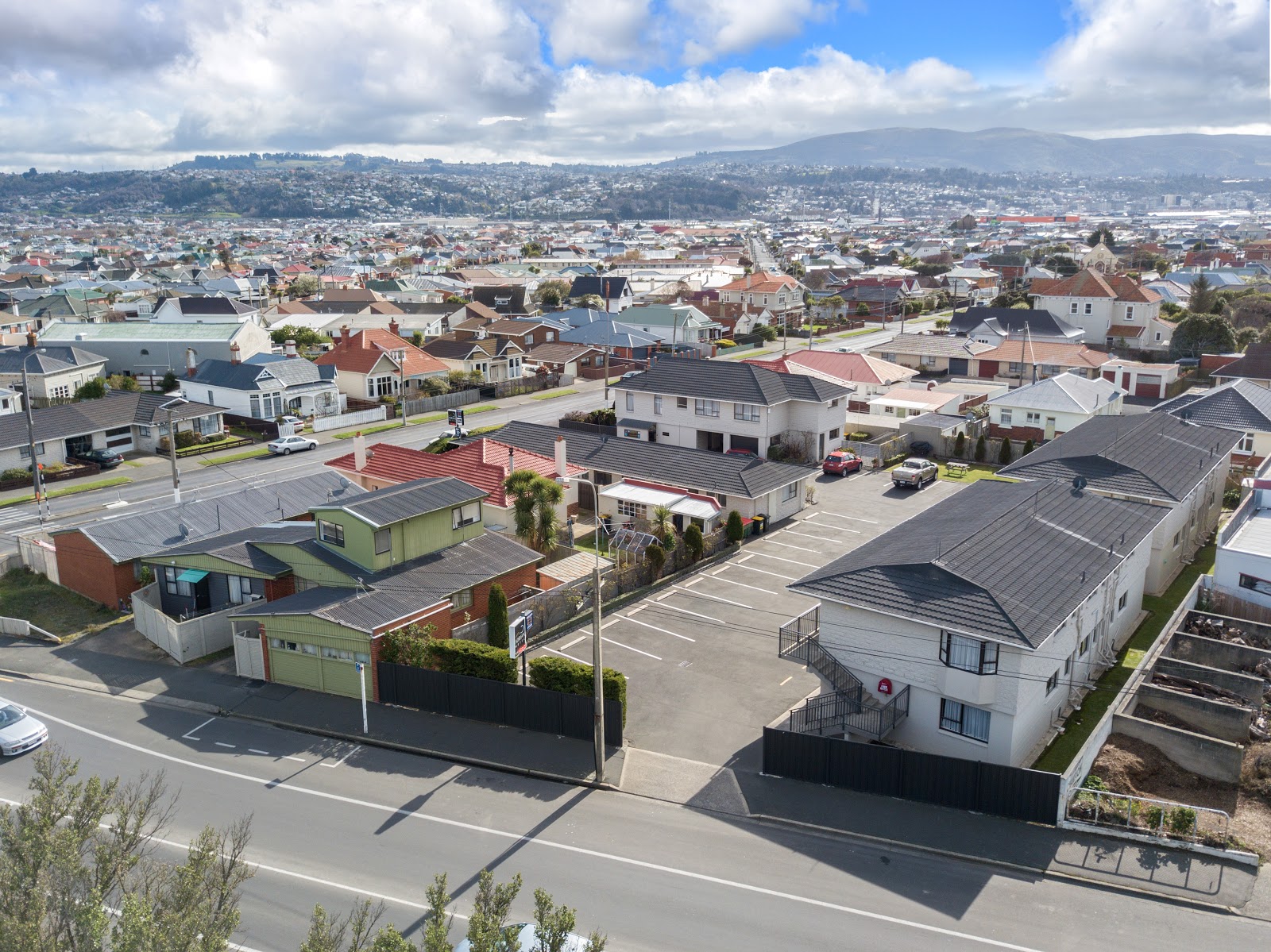 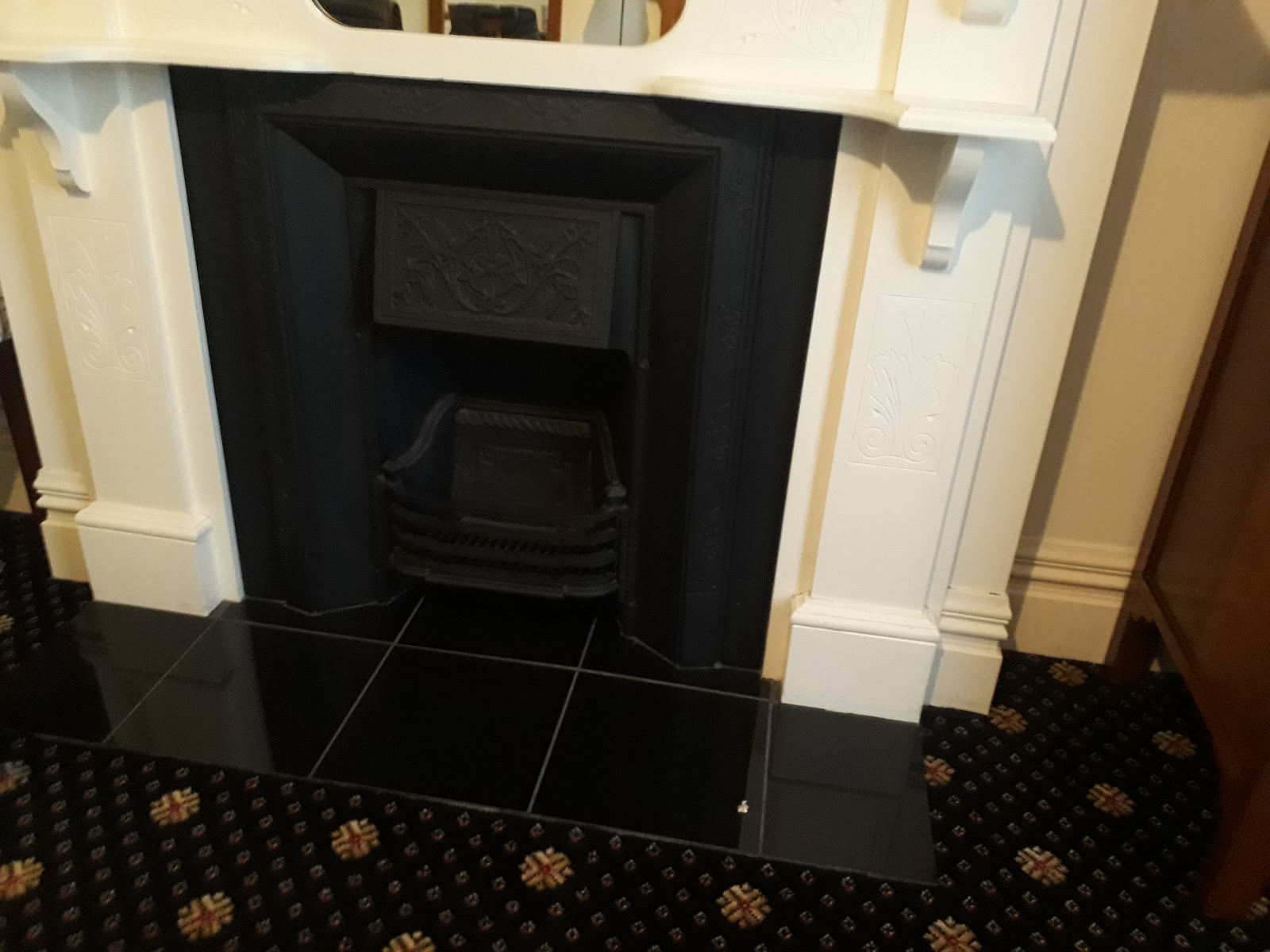