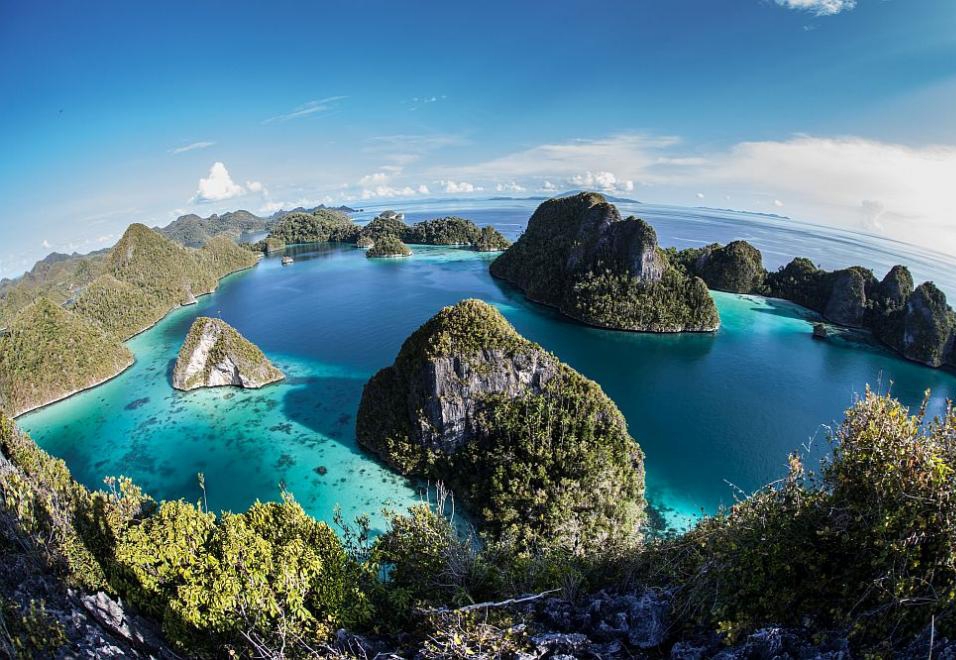 At the national level, after being ruled by three external powers since 1884, Papua New Guinea established its sovereignty in 1975. This followed nearly 60 years of Australian administration, which started during World War I. It became an independent Commonwealth realm in 1975 with Elizabeth II as its queen. It also became a member of the Commonwealth of Nations in its own right.

Papua New Guinea is one of the most culturally diverse countries in the world. As of 2019, it is also the most rural, as only 13.25% of its people live in urban centres. There are 851 known languages in the country, of which 11 now have no known speakers. Most of the population of more than 8,000,000 people live in customary communities, which are as diverse as the languages. The country is one of the world's least explored, culturally and geographically. It is known to have numerous groups of uncontacted peoples, and researchers believe there are many undiscovered species of plants and animals in the interior.

The sovereign state is classified as a developing economy by the International Monetary Fund. Nearly 40% of the population lives a self-sustainable natural lifestyle with no access to global capital. Most of the people live in strong traditional social groups based on farming. Their social lives combine traditional religion with modern practices, including primary education. These societies and clans are explicitly acknowledged by the Papua New Guinea Constitution, which expresses the wish for "traditional villages and communities to remain as viable units of Papua New Guinean society" and protects their continuing importance to local and national community life. The nation is an observer state in the Association of Southeast Asian Nations (ASEAN) since 1976 and has filed its application for full membership status. It is a full member of the Pacific Community, the Pacific Islands Forum, and the Commonwealth of Nations.