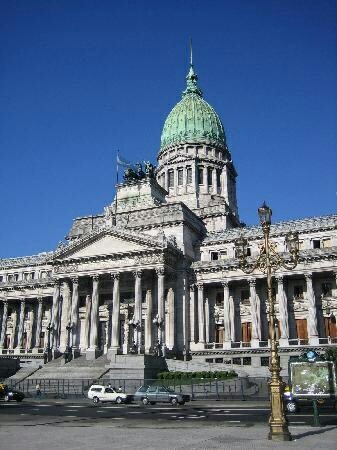 Argentina (Spanish pronunciation: [aɾxenˈtina] (listen)), officially the Argentine Republic (Spanish: República Argentina), is a country in the southern half of South America. It shares the bulk of the Southern Cone with Chile to the west, and is also bordered by Bolivia and Paraguay to the north, Brazil to the northeast, Uruguay and the South Atlantic Ocean to the east, and the Drake Passage to the south. Argentina covers an area of 2,780,400 km2 (1,073,500 sq mi), making it the largest Spanish-speaking nation in the world. It is the second-largest country in South America after Brazil, the fourth-largest country in the Americas, and the eighth-largest country in the world. Argentina is subdivided into twenty-three provinces, and one autonomous city, which is the federal capital and largest city of the nation, Buenos Aires. The provinces and the capital have their own constitutions, but exist under a federal system. Argentina claims sovereignty over a part of Antarctica, the Falkland Islands and South Georgia and the South Sandwich Islands.

The earliest recorded human presence in modern-day Argentina dates back to the Paleolithic period. The Inca Empire expanded to the northwest of the country in Pre-Columbian times. The country has its roots in Spanish colonization of the region during the 16th century. Argentina rose as the successor state of the Viceroyalty of the Río de la Plata, a Spanish overseas viceroyalty founded in 1776. The declaration and fight for independence (1810–1818) was followed by an extended civil war that lasted until 1861, culminating in the country's reorganization as a federation. The country thereafter enjoyed relative peace and stability, with several waves of European immigration, mainly Italians and Spaniards, radically reshaping its cultural and demographic outlook; over 60% of the population has full or partial Italian ancestry, and Argentine culture has significant connections to Italian culture.

The almost-unparalleled increase in prosperity led to Argentina becoming the seventh-wealthiest nation in the world by the early 20th century. In 1896, Argentina's GDP per capita surpassed that of the United States and was consistently in the top ten before at least 1920. Currently, it is ranked 71st in the world. Following the Great Depression in the 1930s, Argentina descended into political instability and economic decline that pushed it back into underdevelopment, although it remained among the fifteen richest countries for several decades. Following the death of President Juan Perón in 1974, his widow and vice president, Isabel Martínez de Perón, ascended to the presidency, before being overthrown in 1976. The following military junta persecuted and murdered thousands of political critics, activists, and leftists in the Dirty War, a period of state terrorism and civil unrest that lasted over until the election of Raúl Alfonsín as president in 1983.

Argentina is a developing country that ranks very high in the Human Development Index, the second-highest in Latin America after Chile. It is a regional power, and retains its historic status as a middle power in international affairs. It maintains the second-largest economy in South America, and is a member of G-15 and G20. Argentina is also a founding member of the United Nations, World Bank, World Trade Organization, Mercosur, Community of Latin American and Caribbean States and the Organization of Ibero-American States. 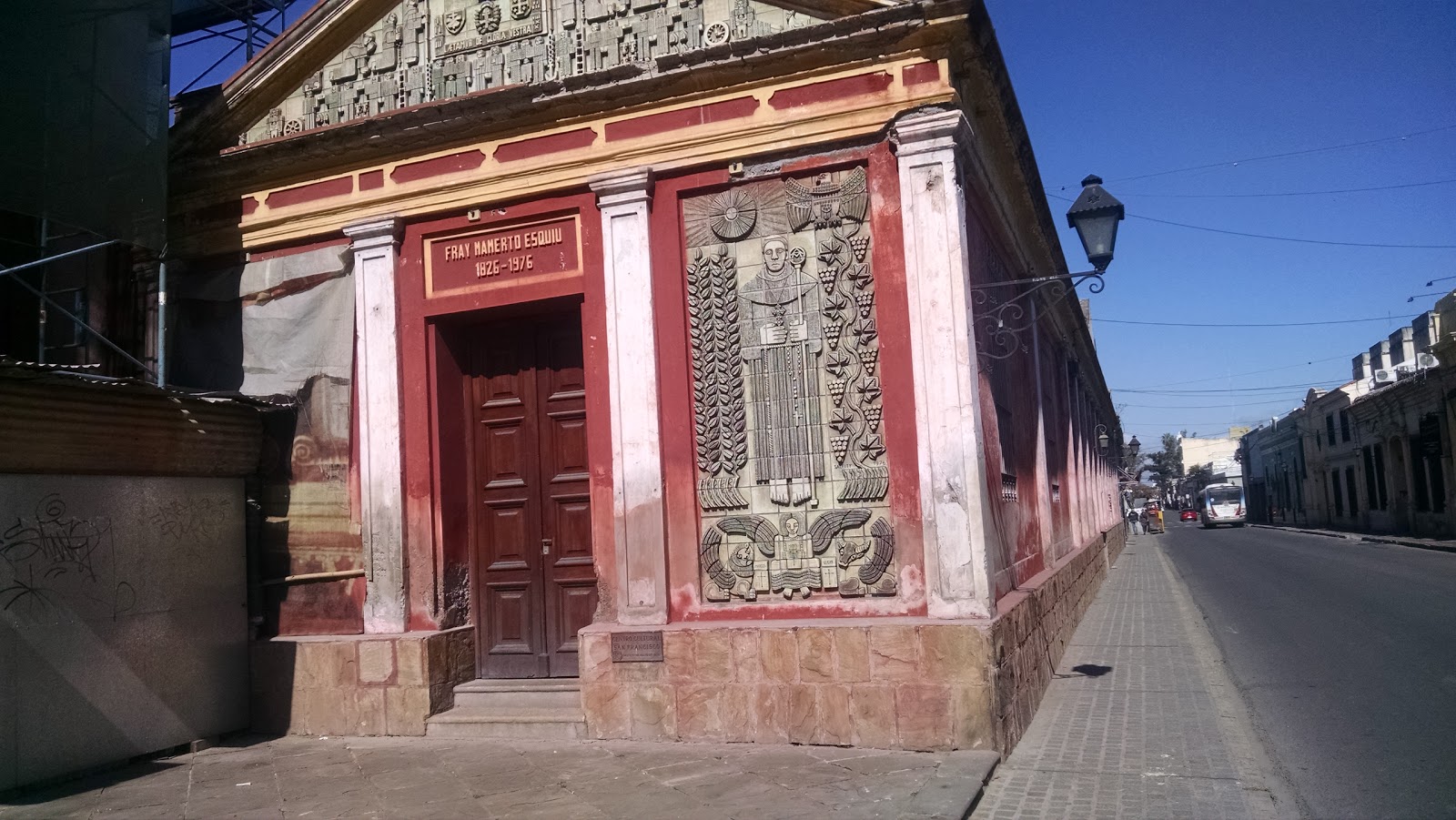 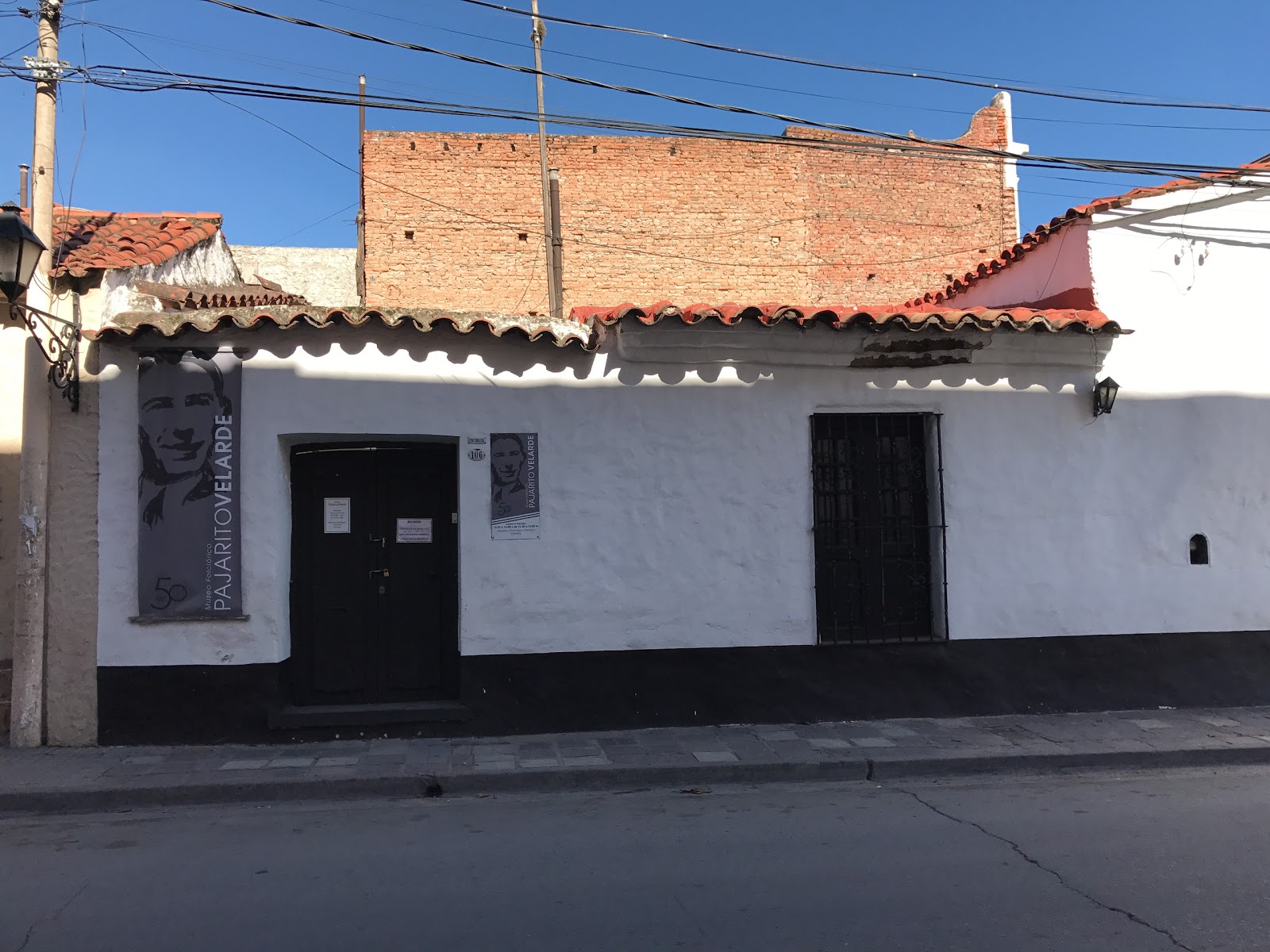 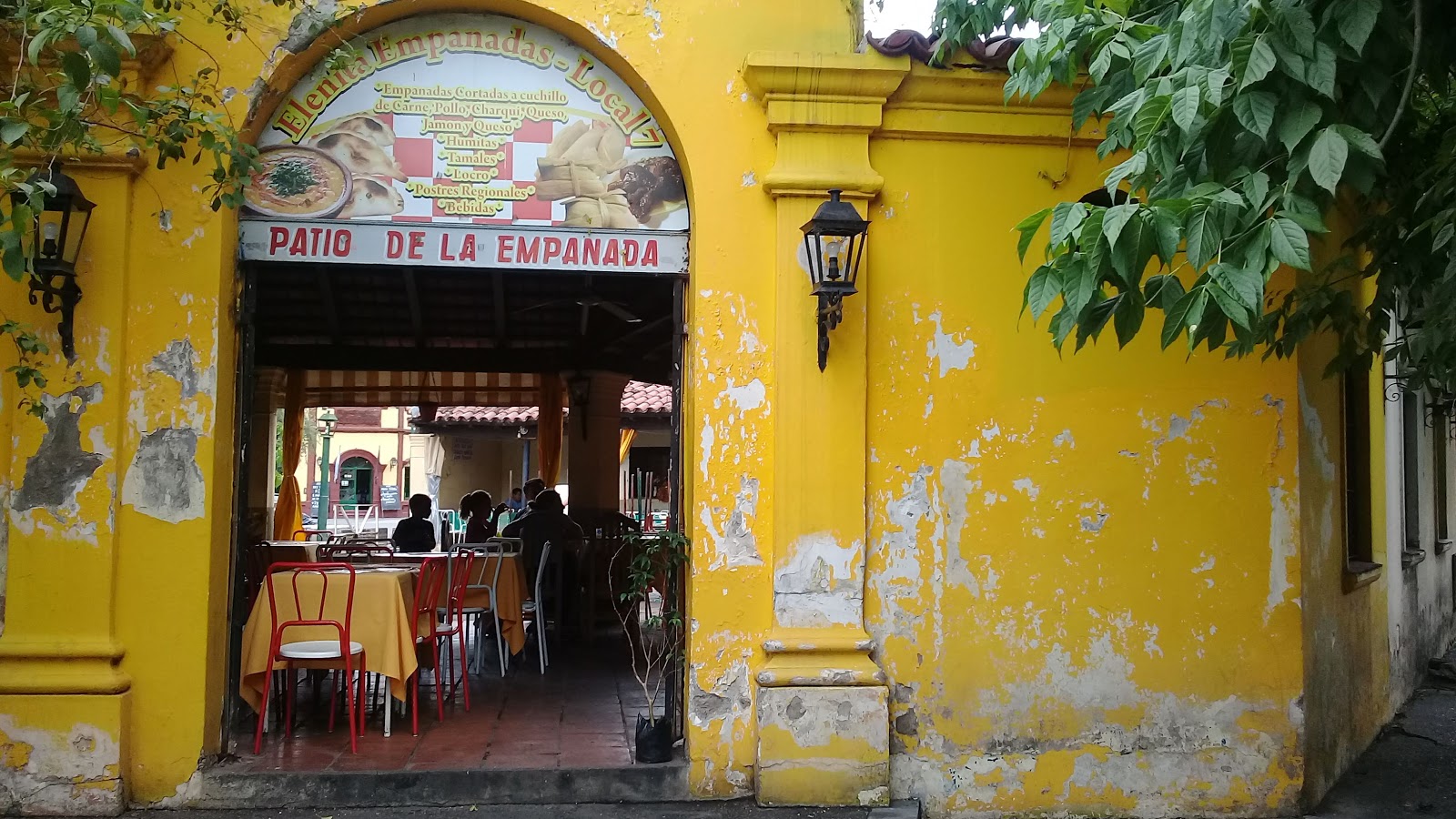 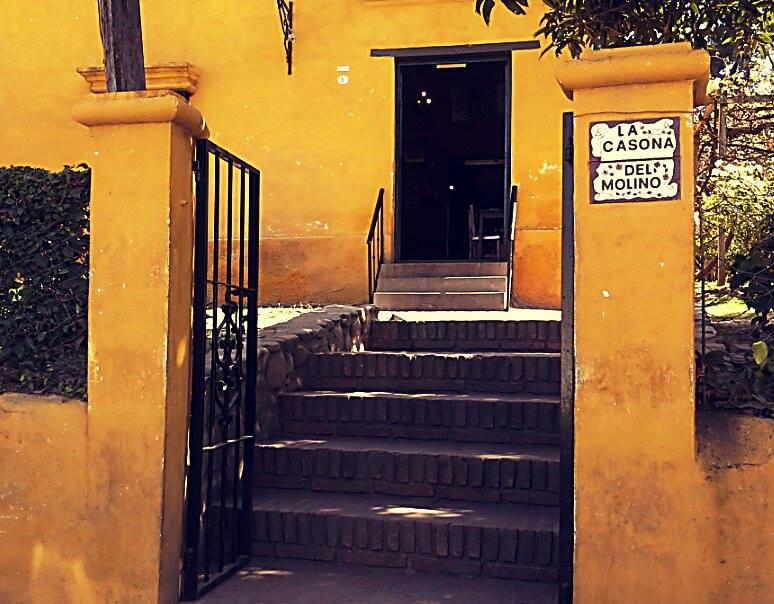 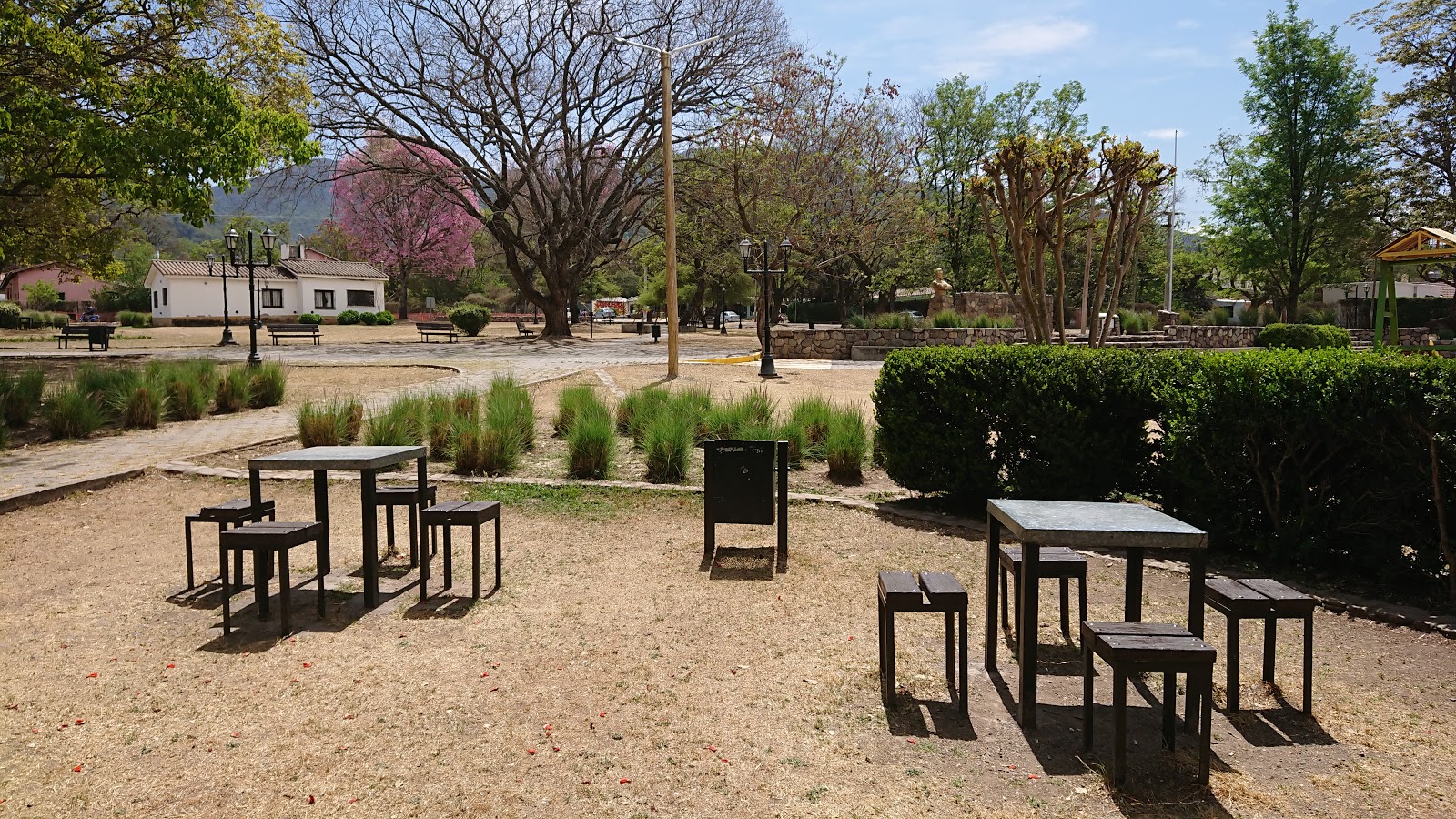 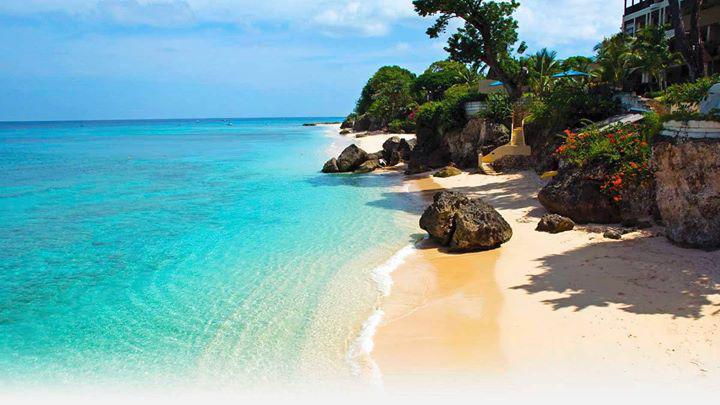 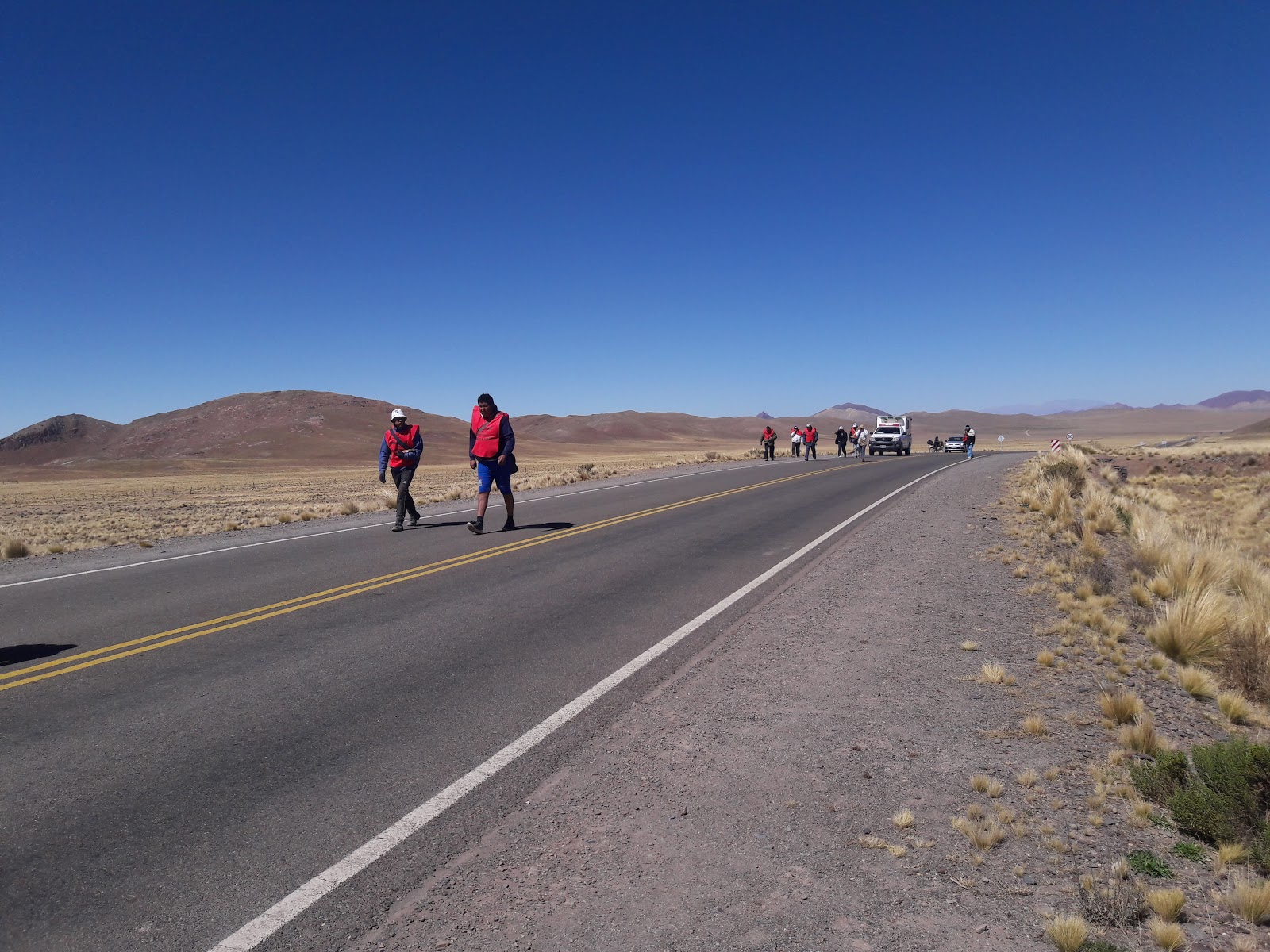 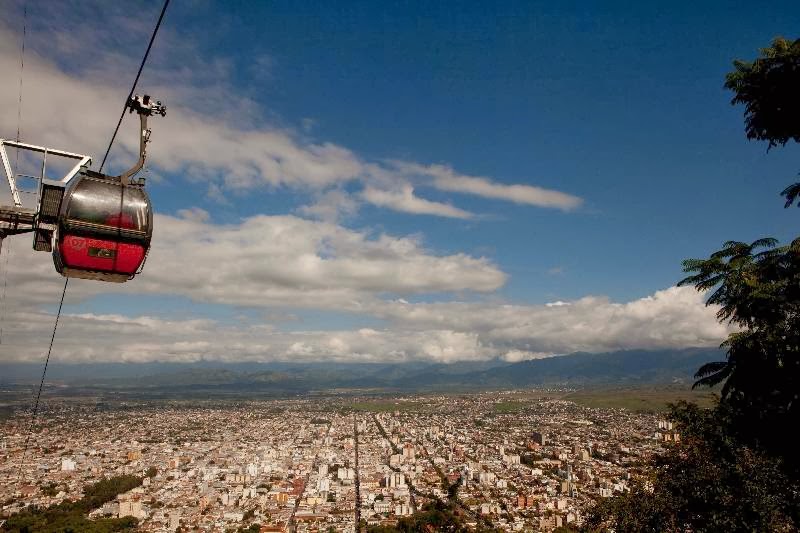 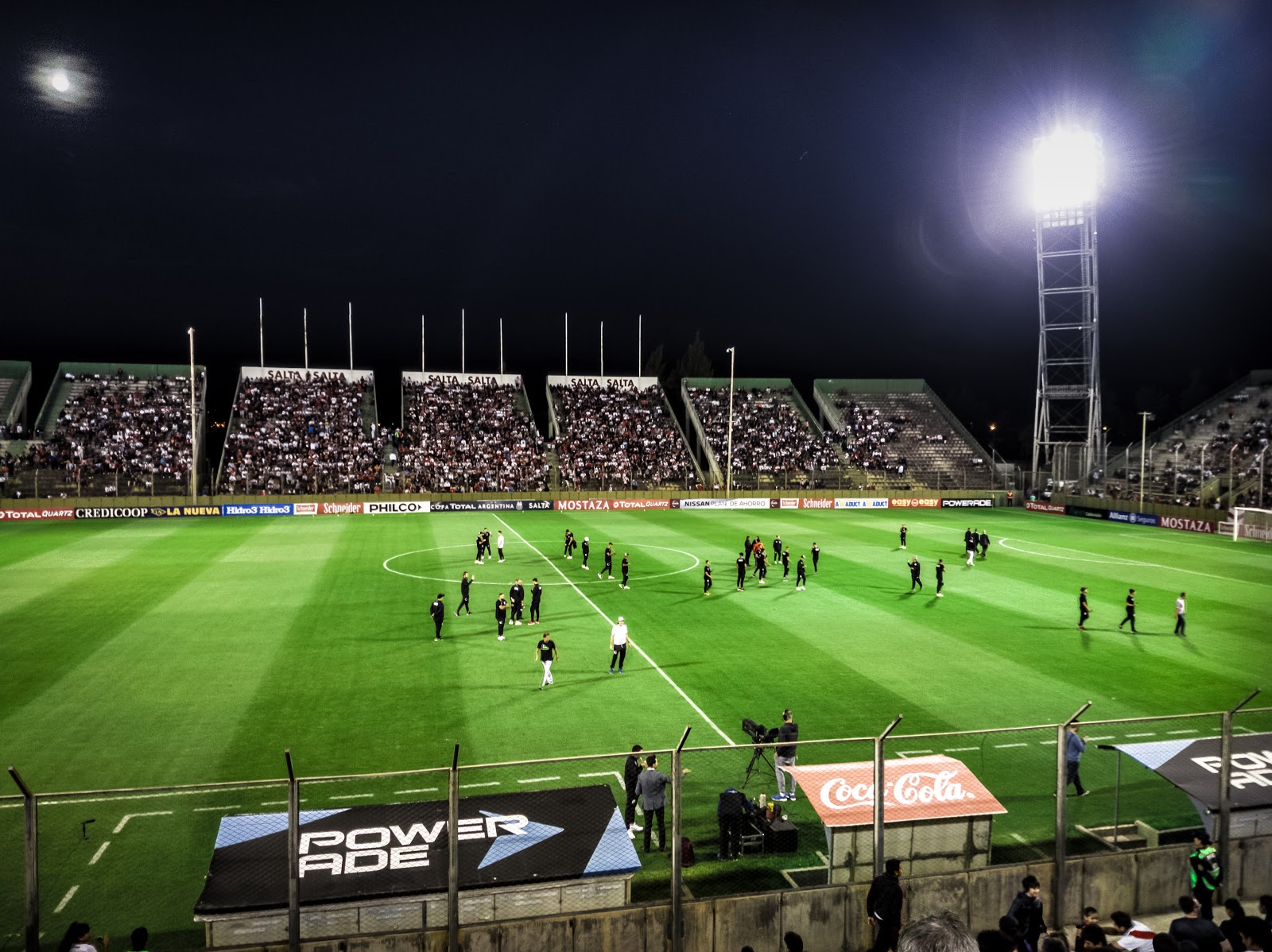 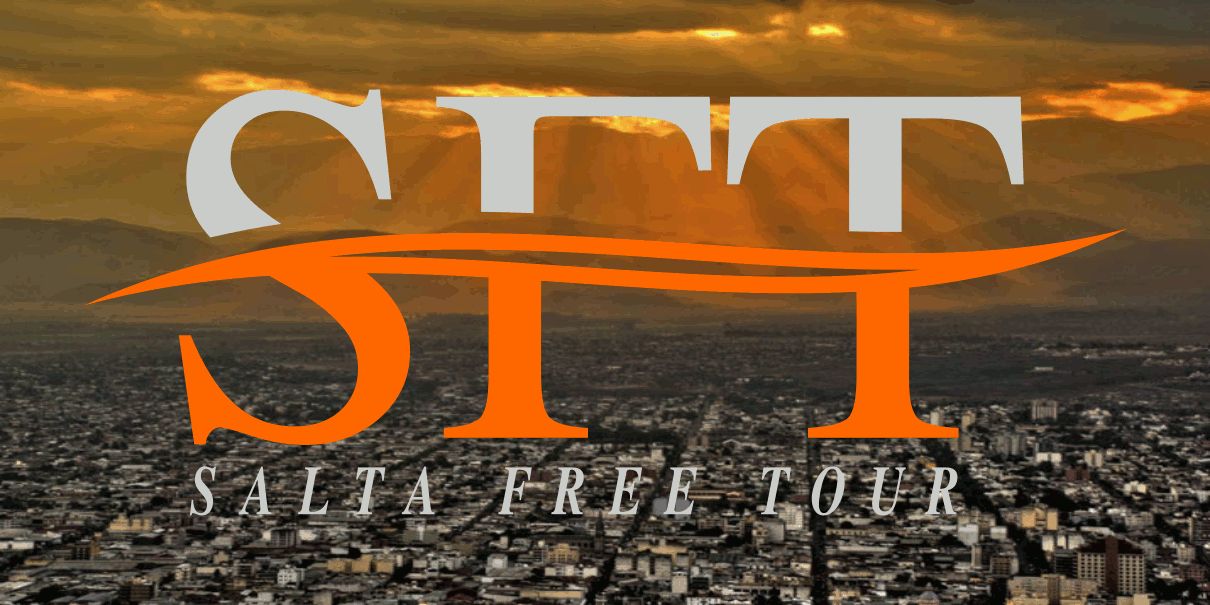 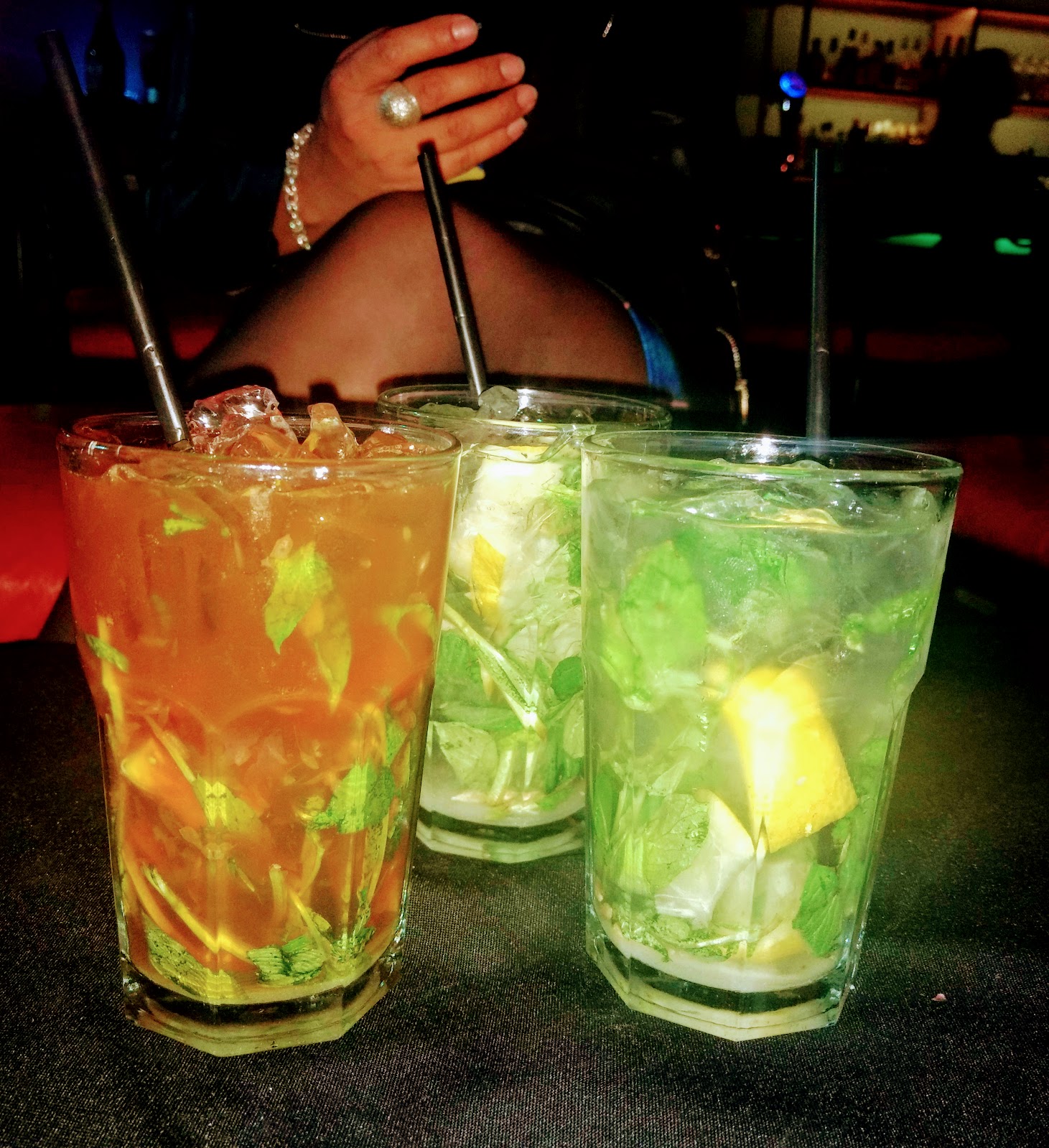 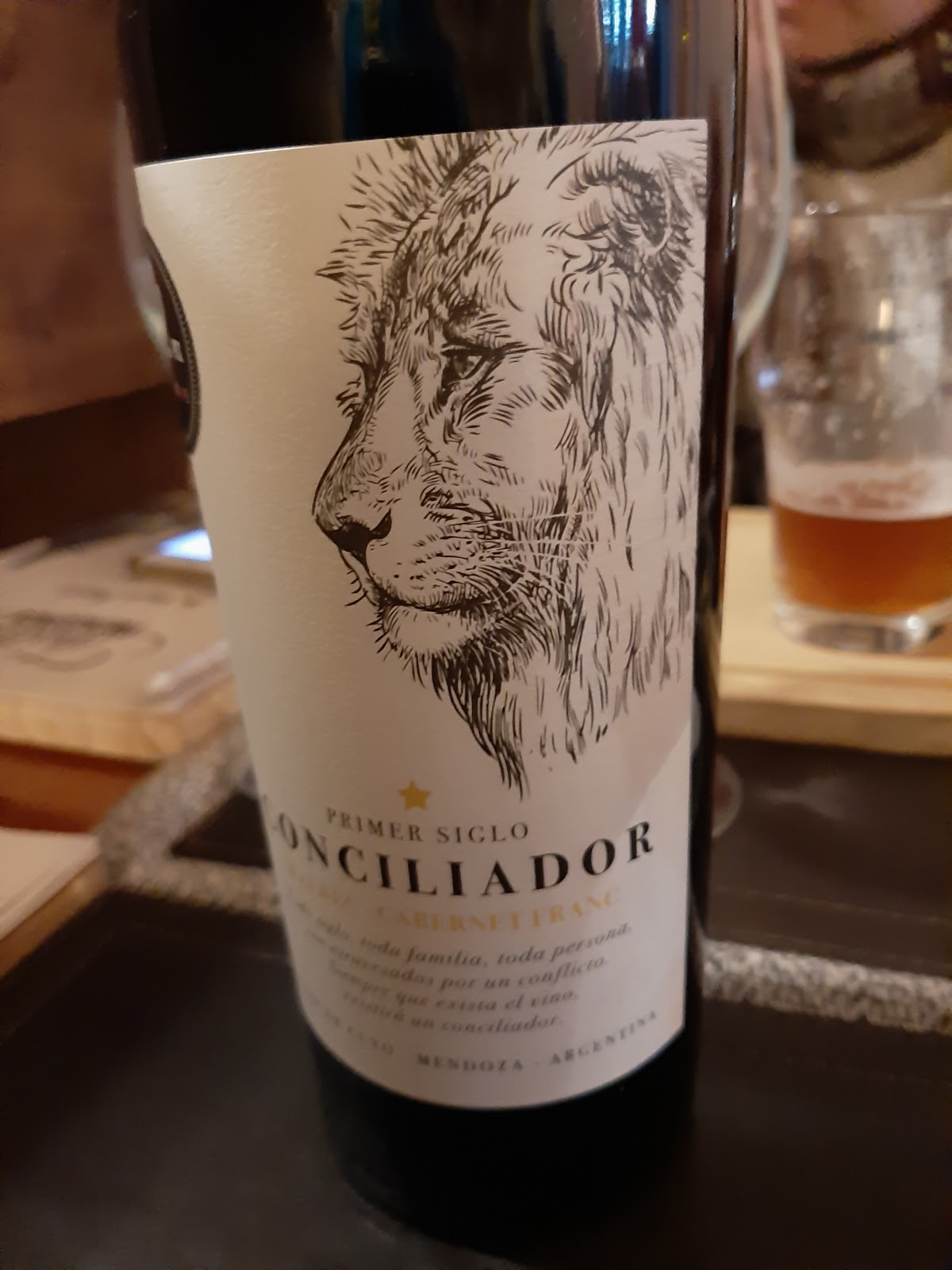 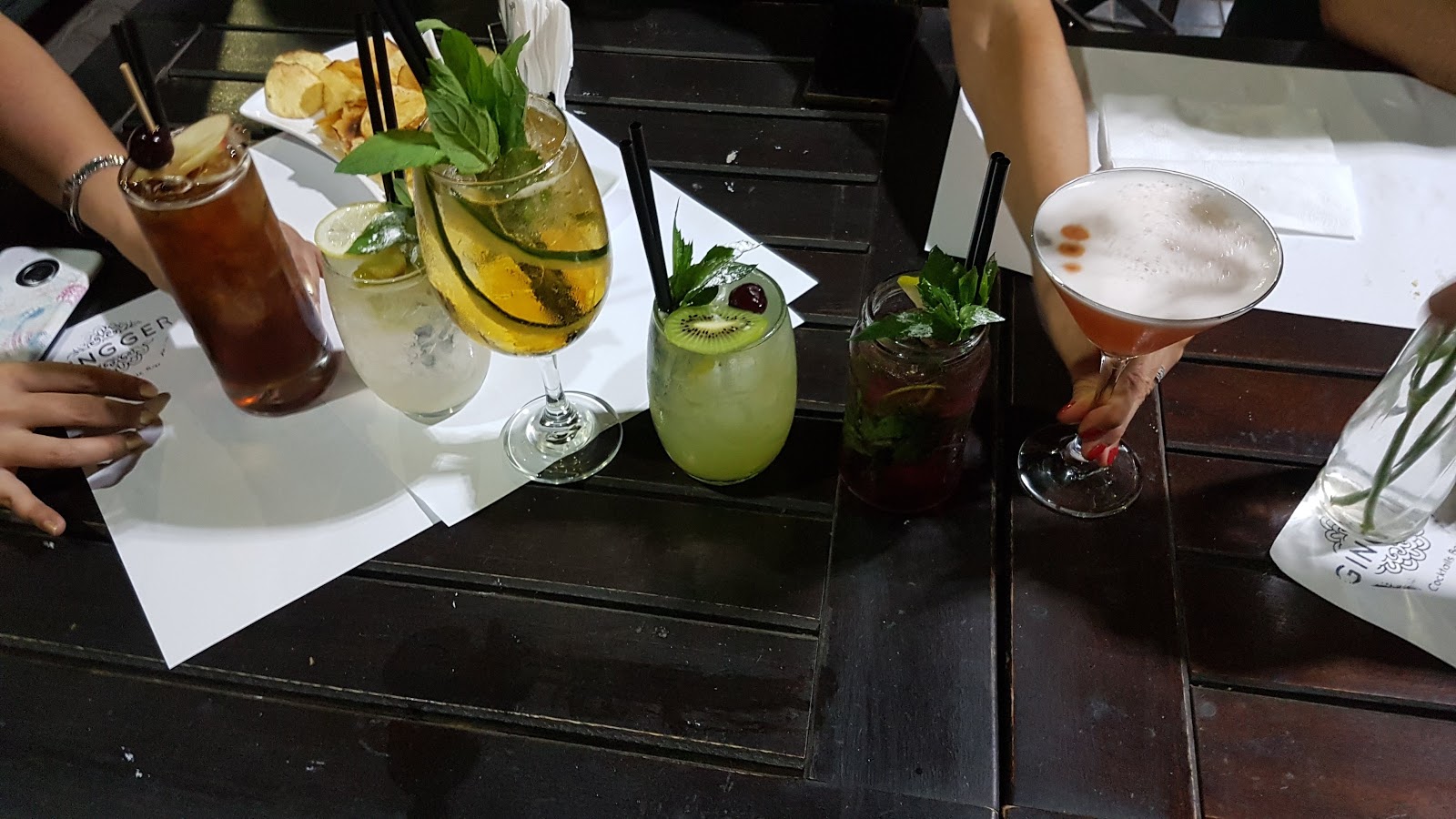 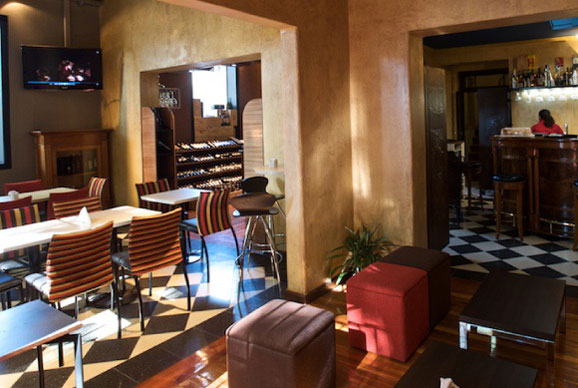 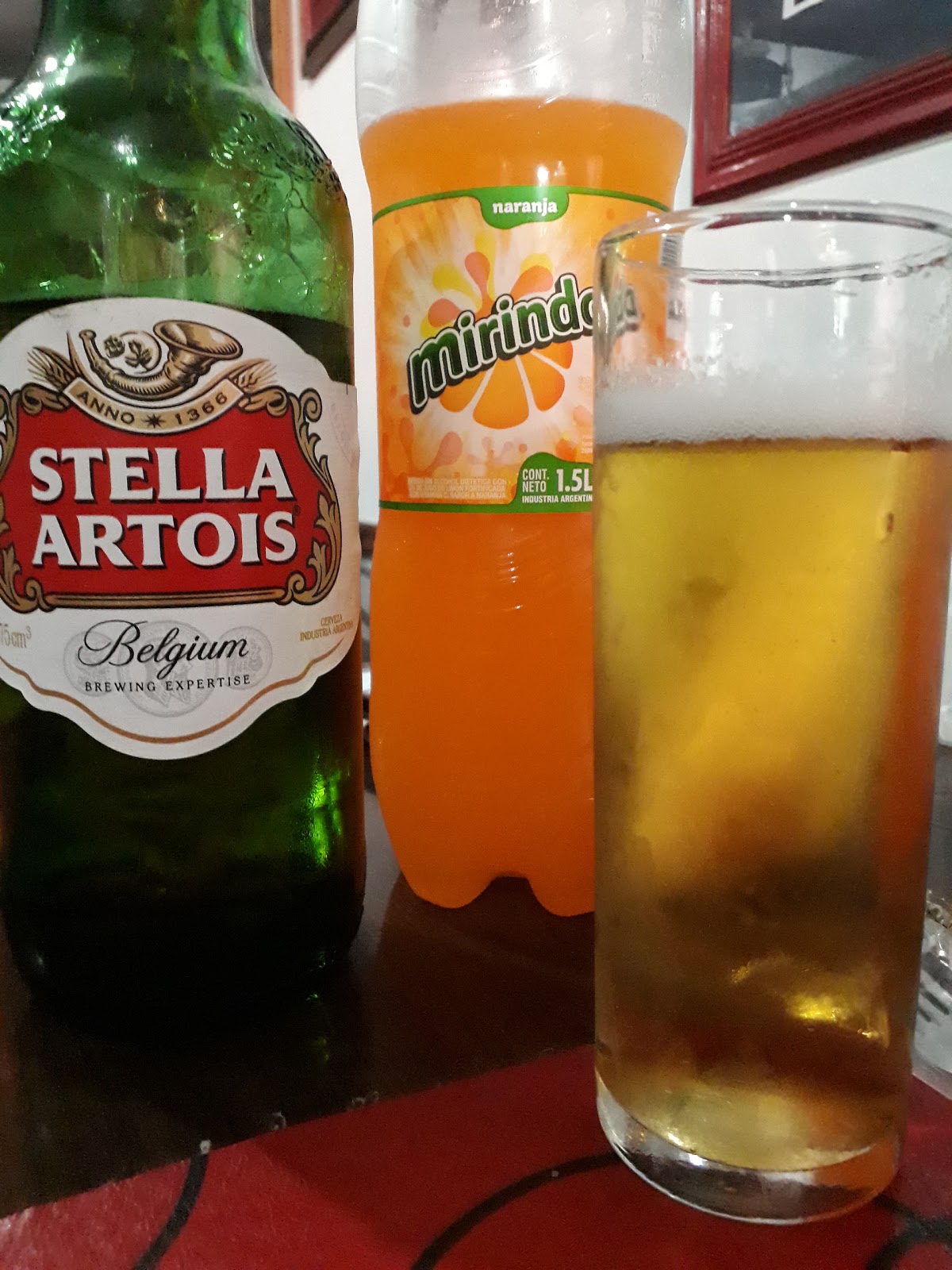 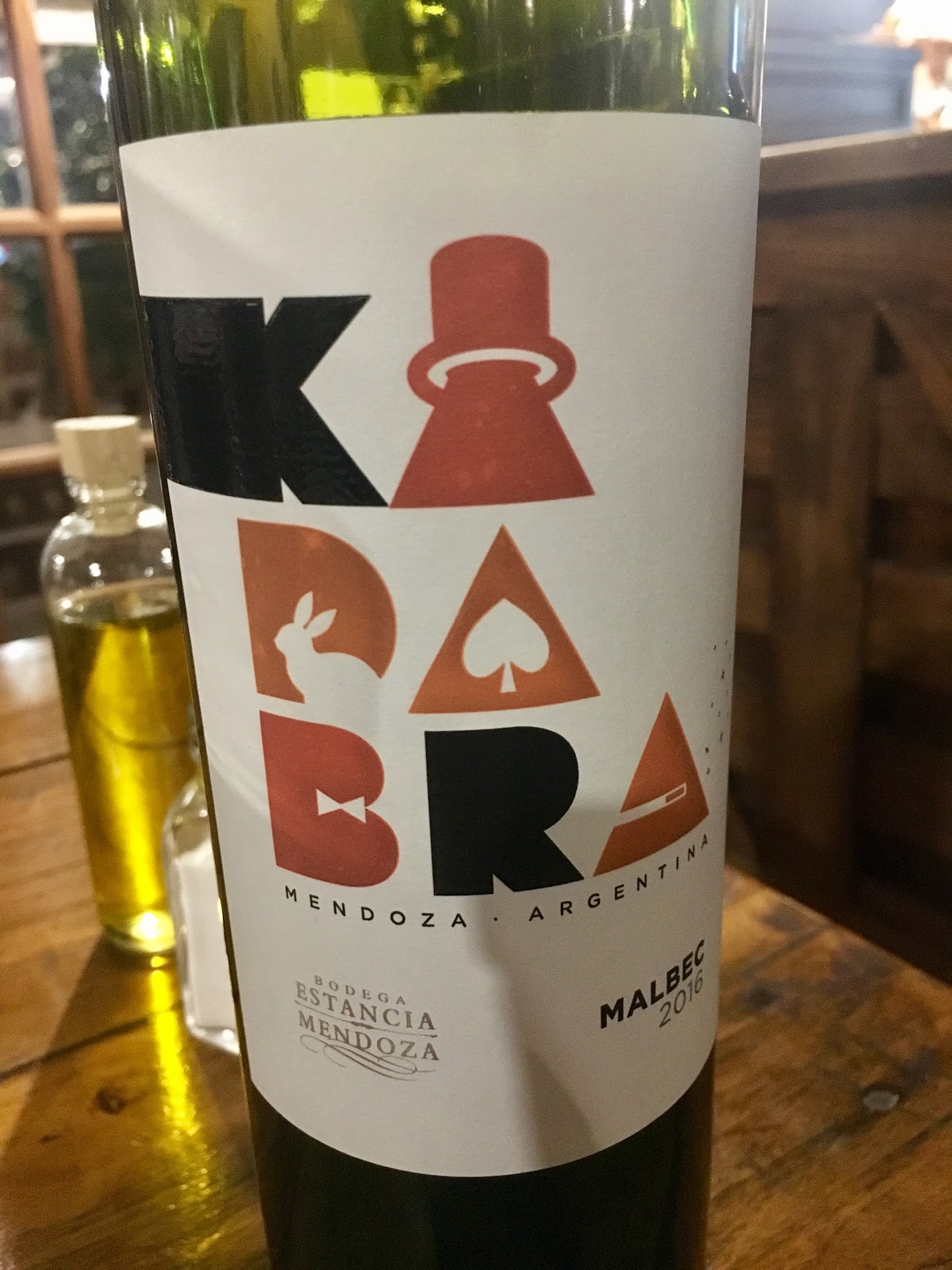 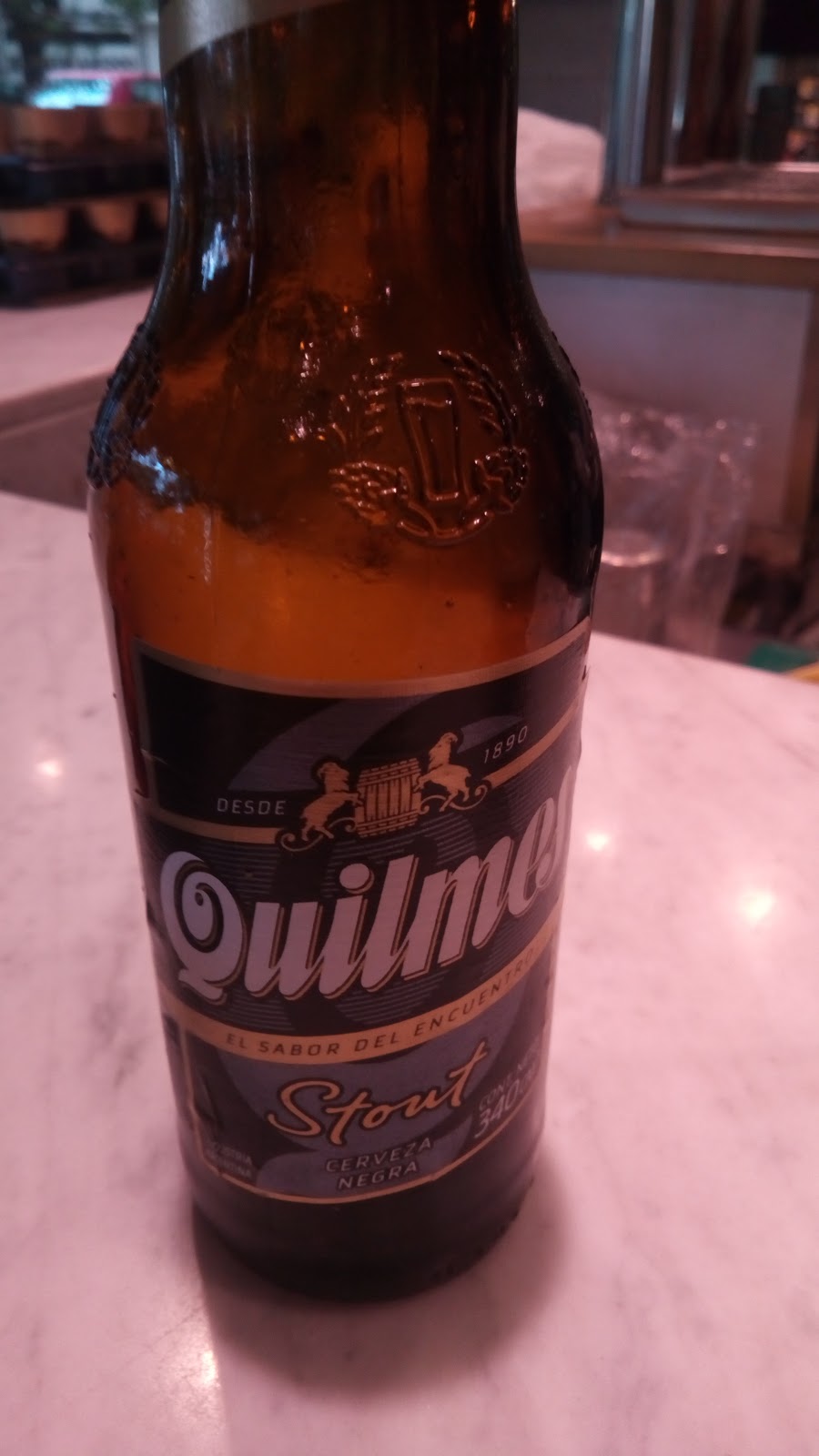 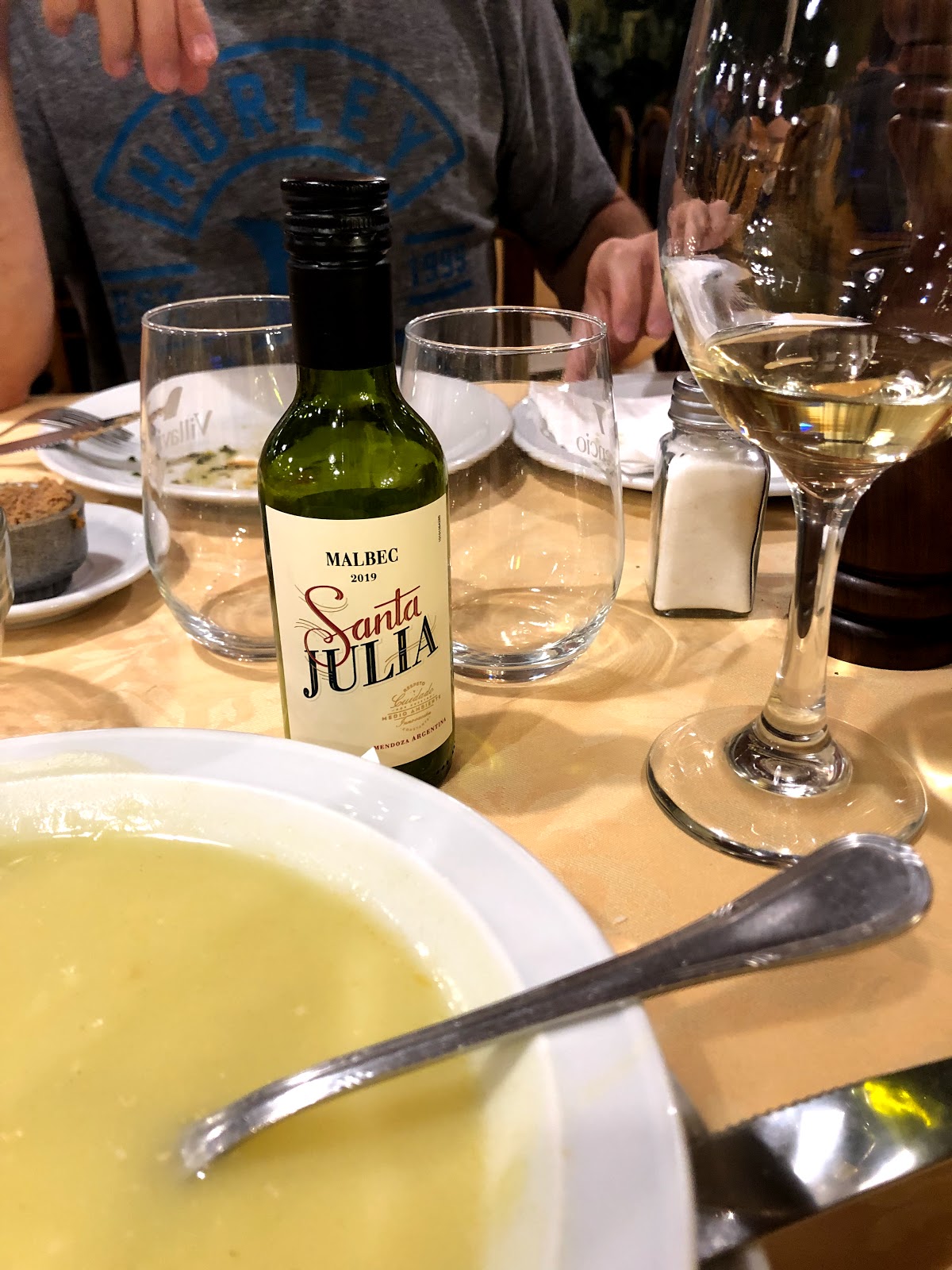 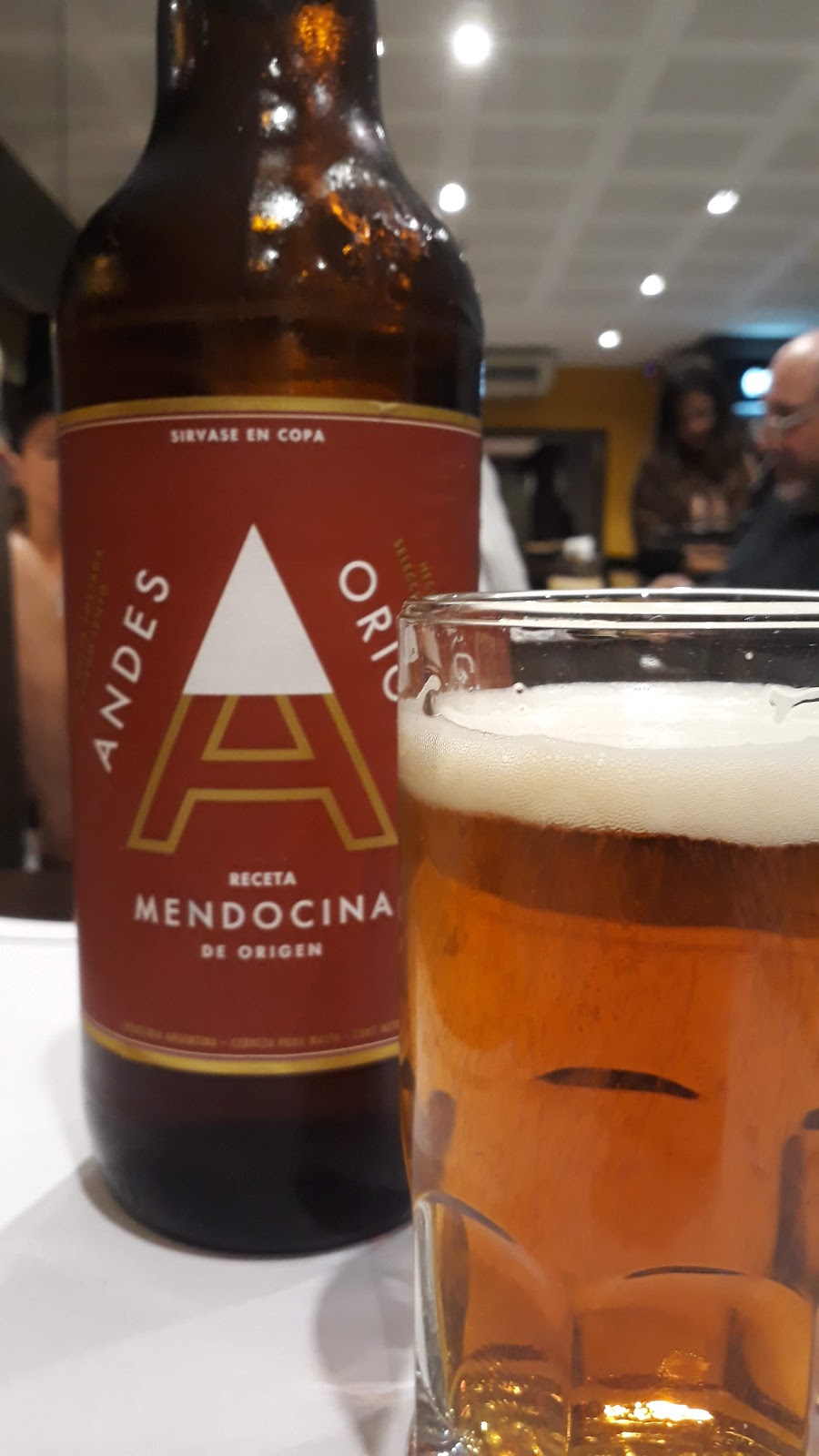 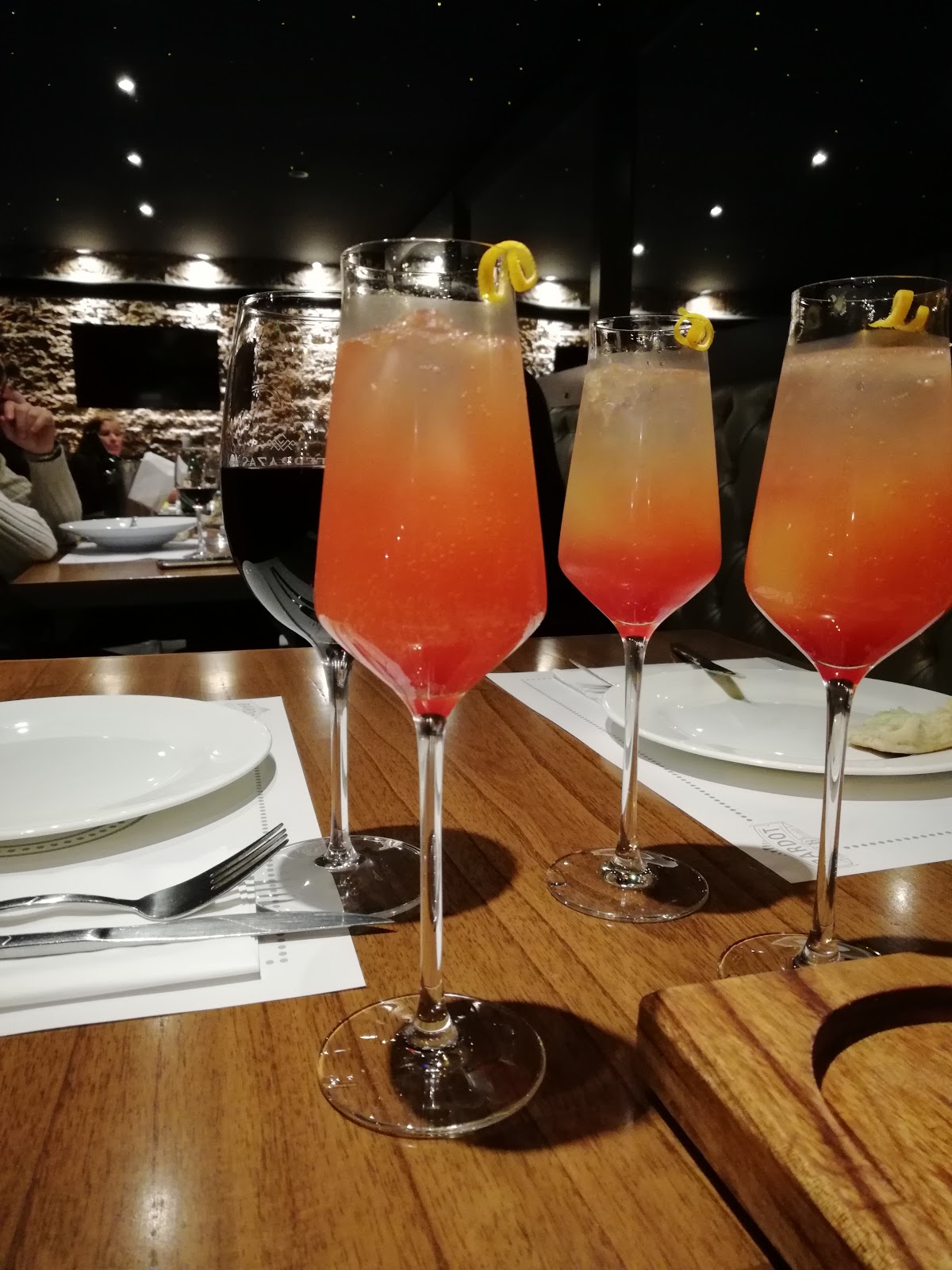 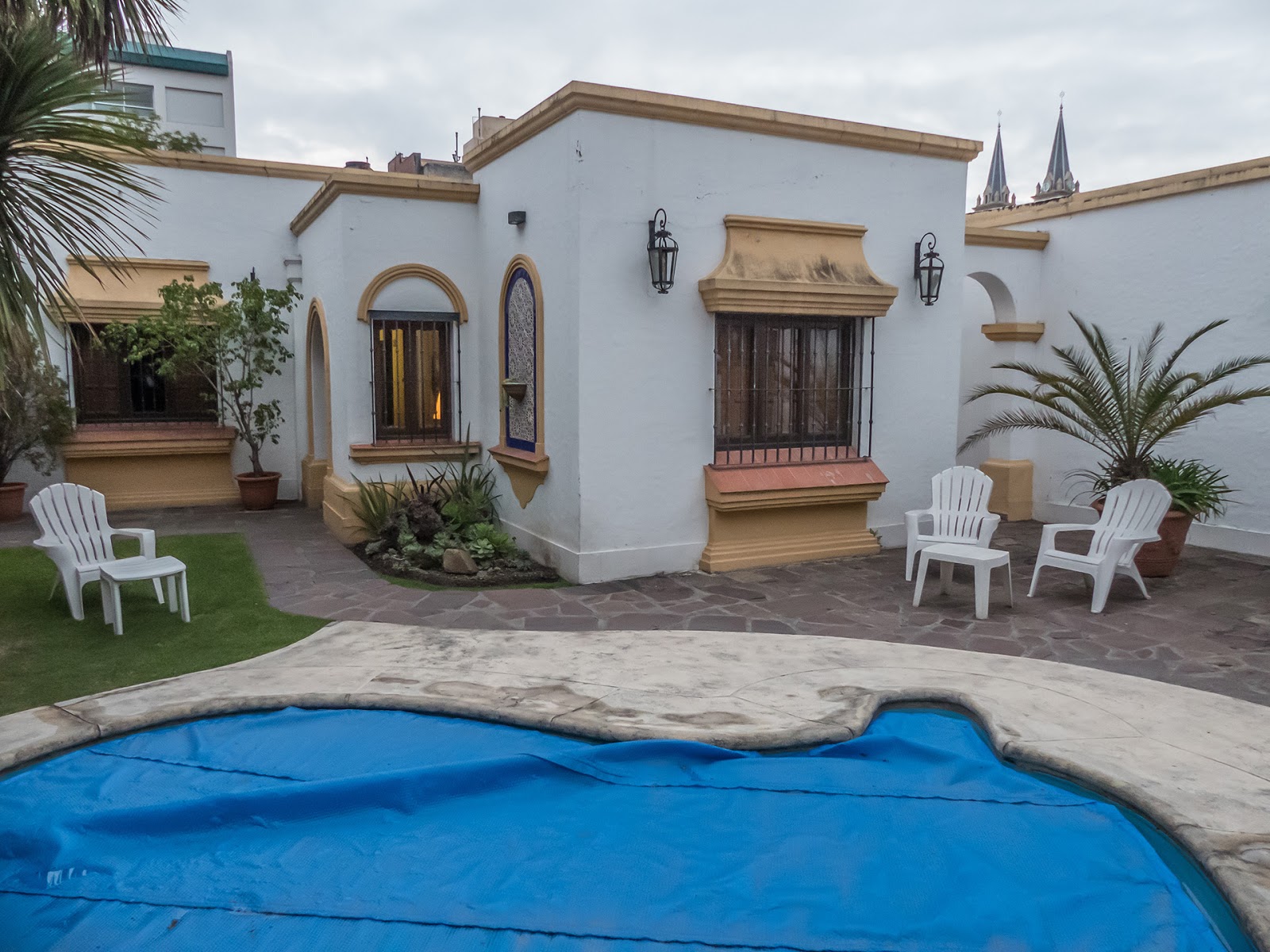 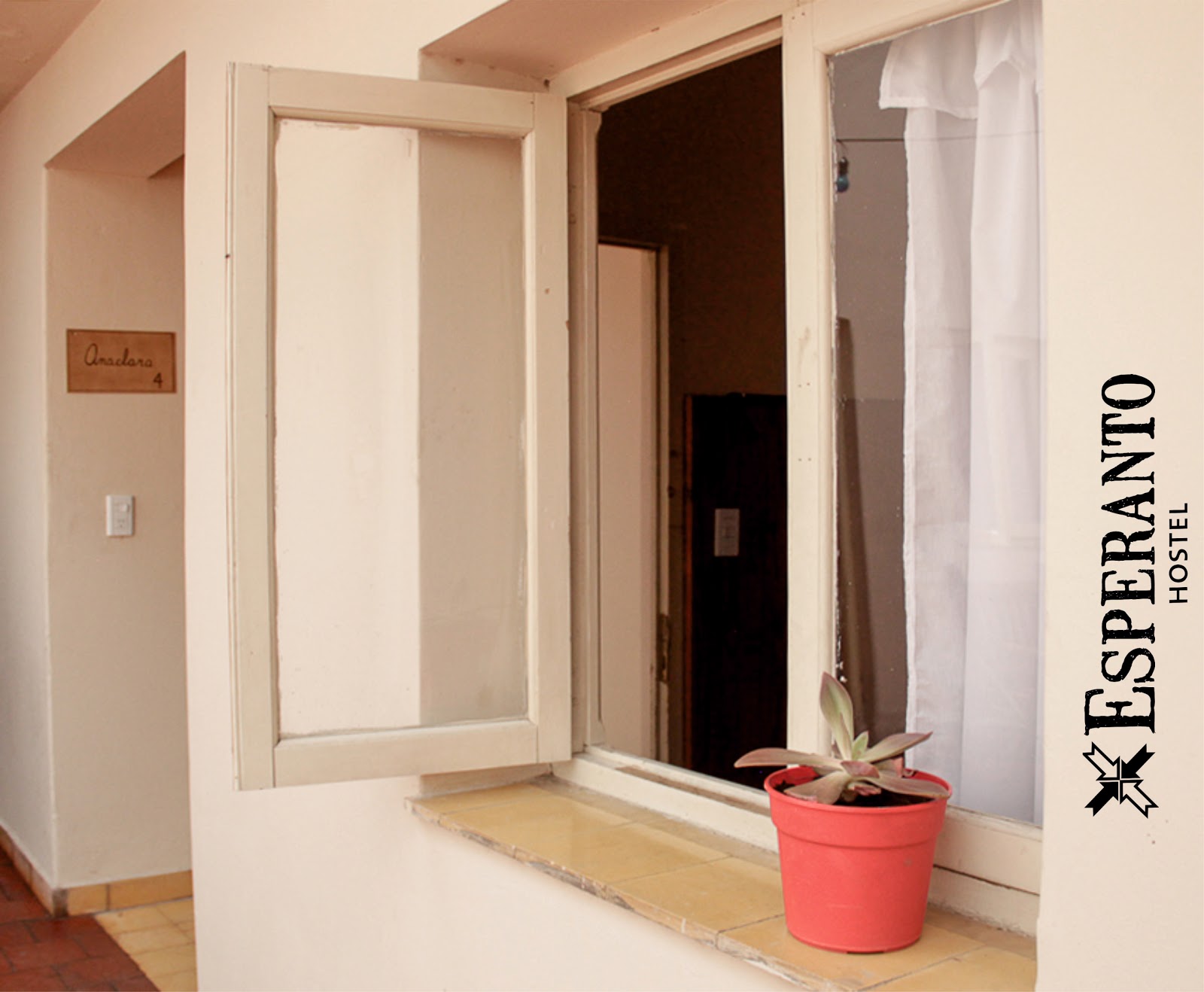 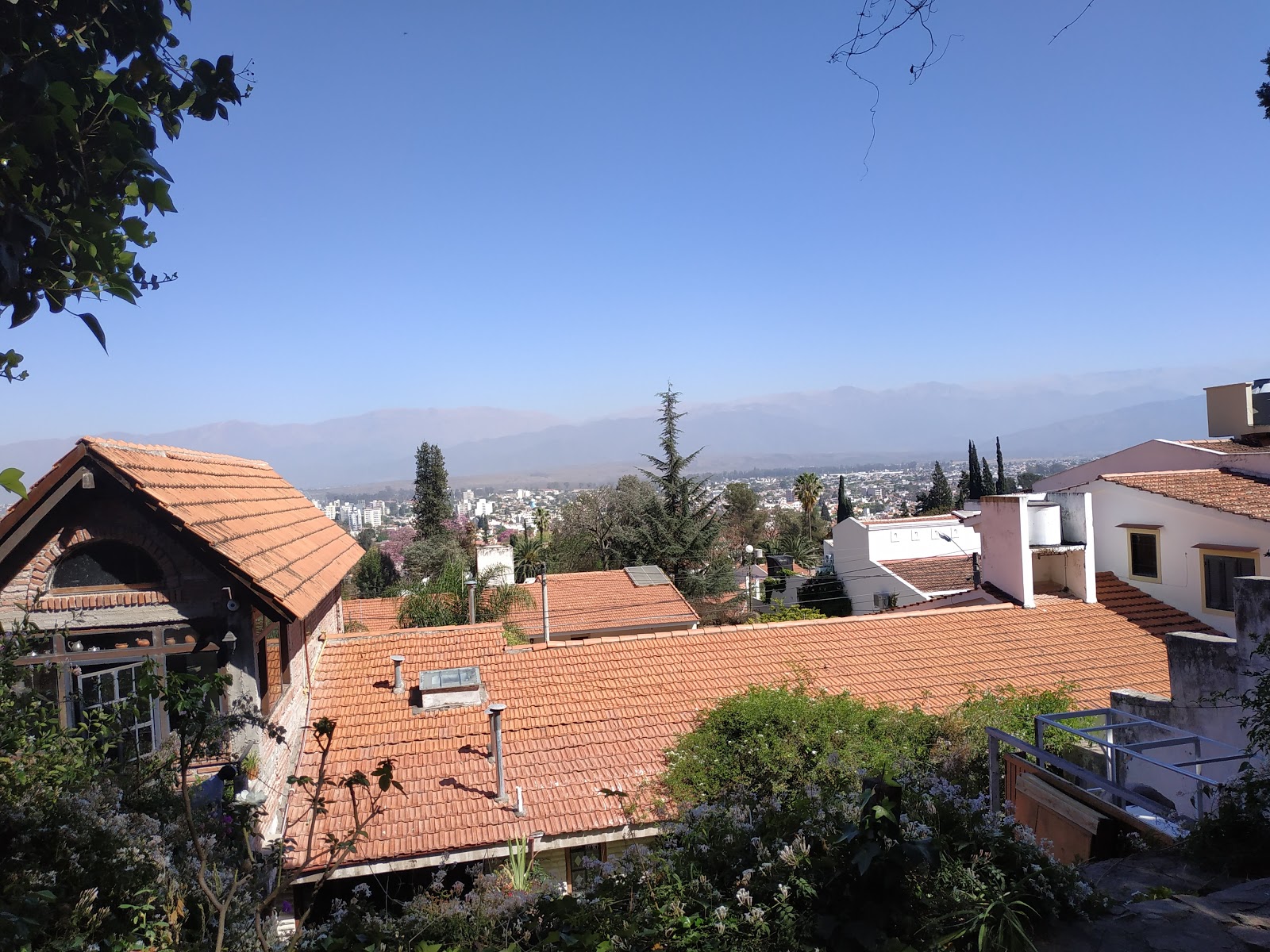 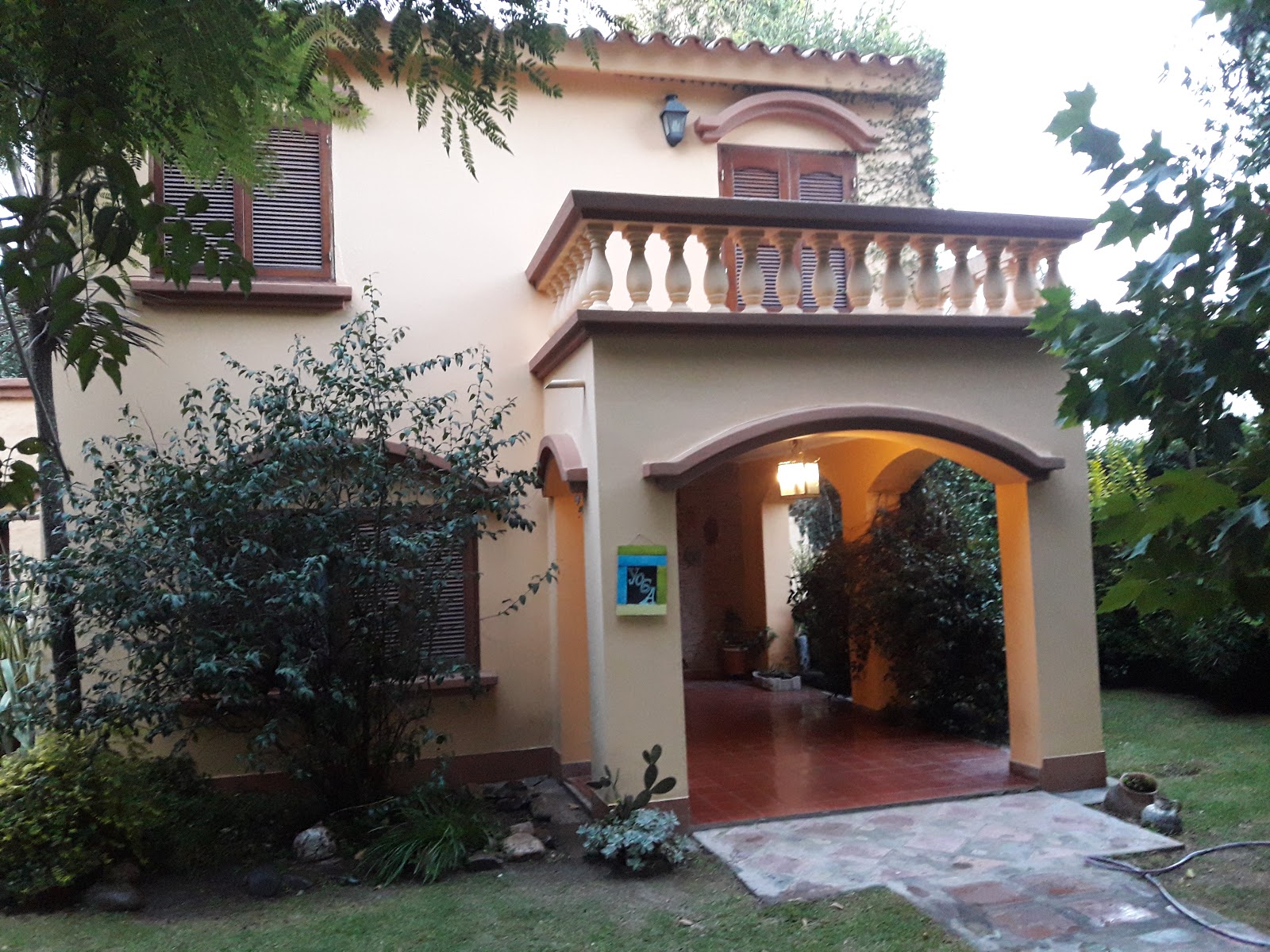 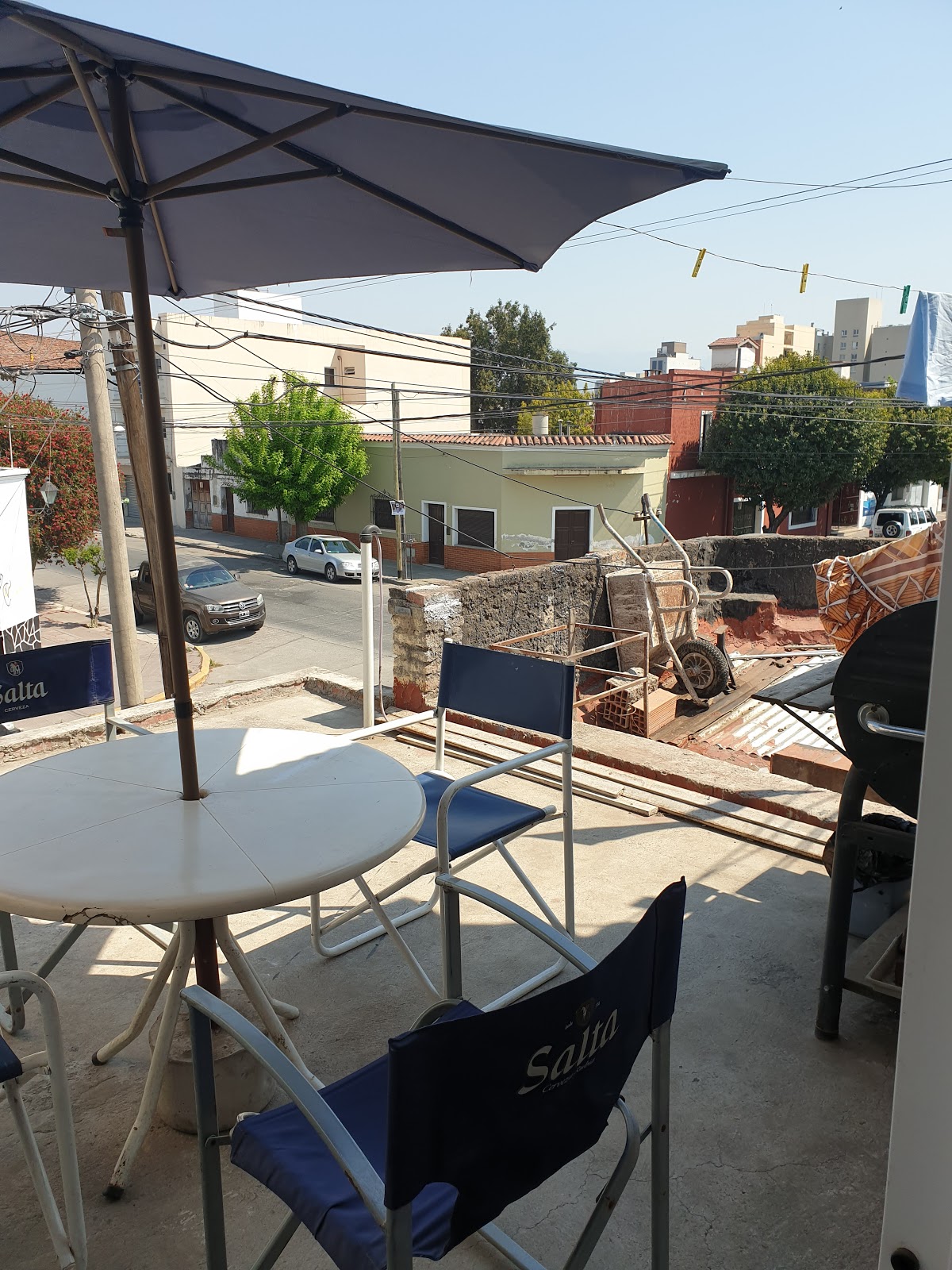 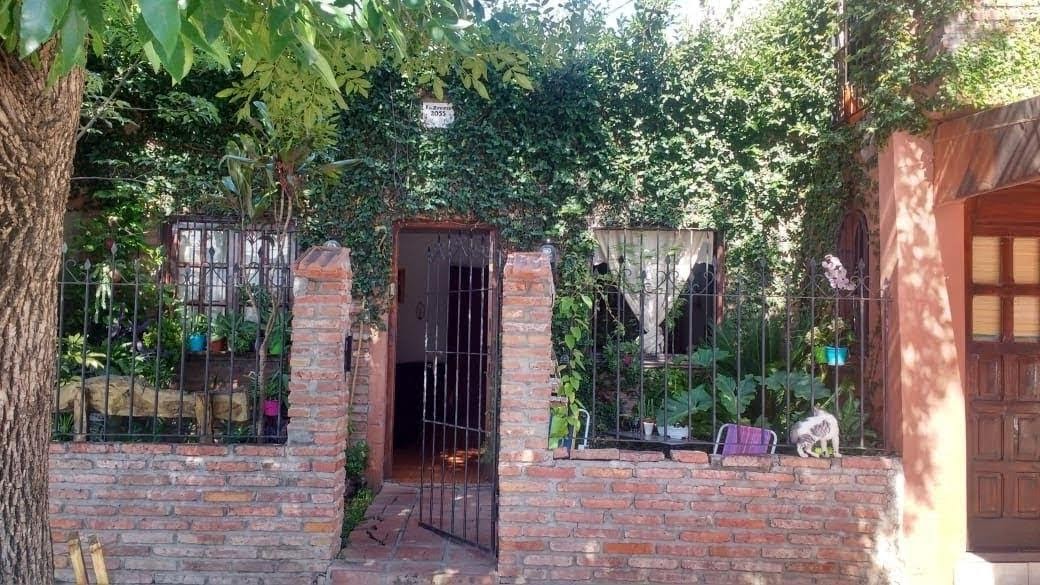 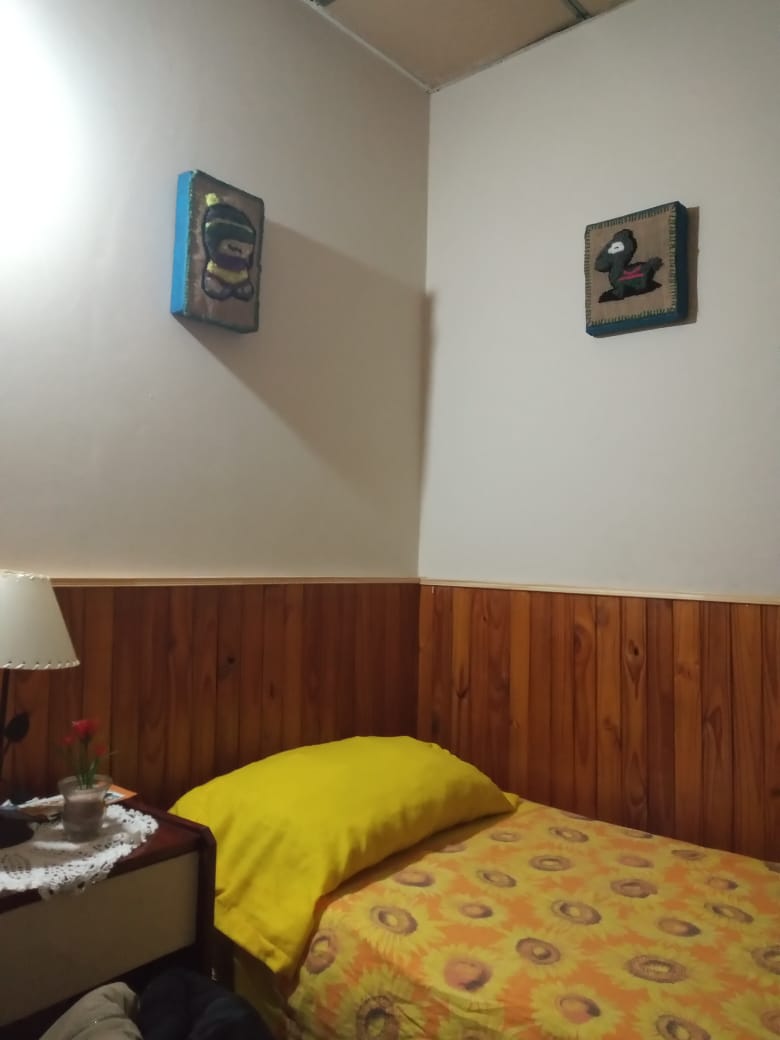