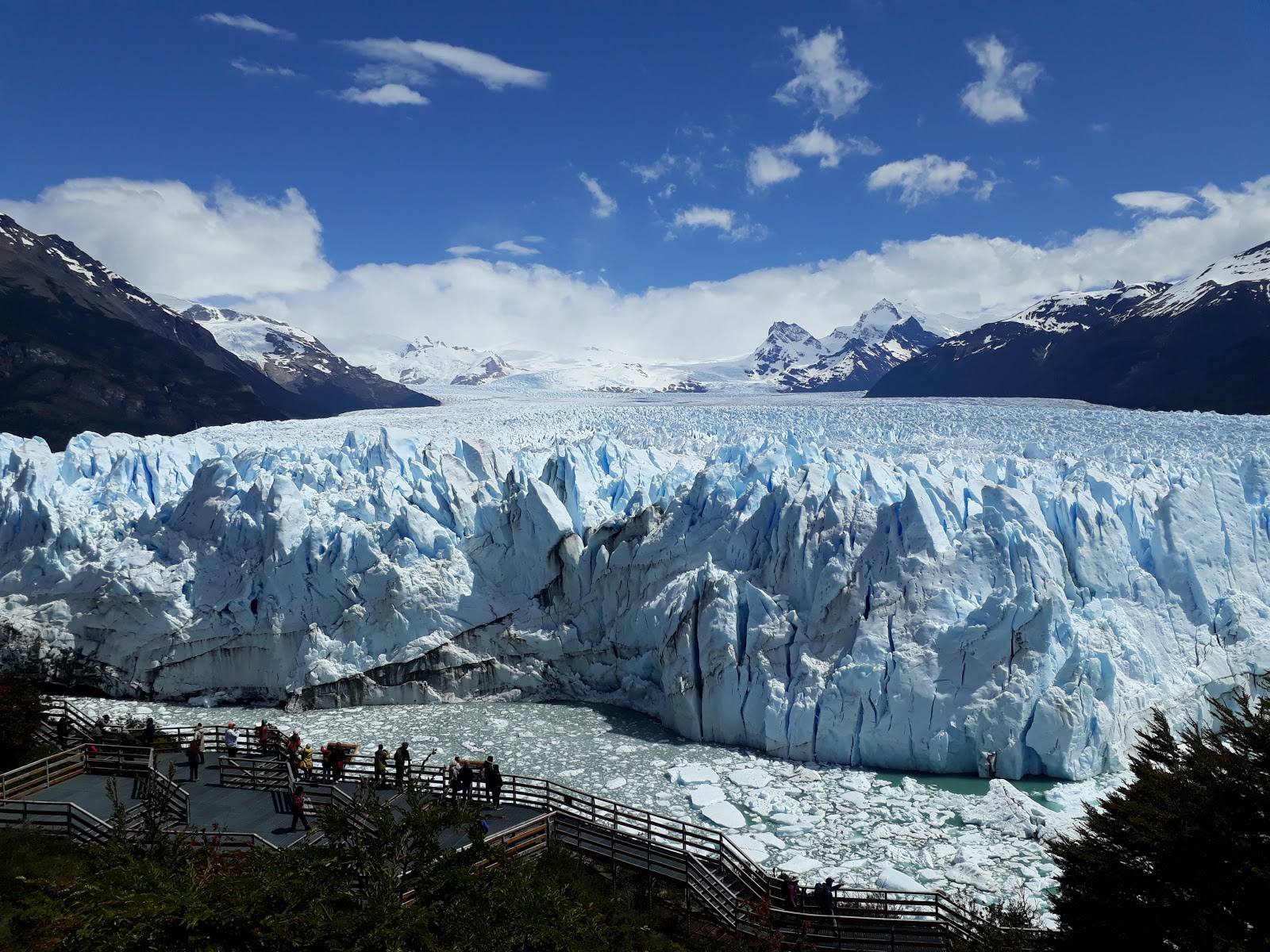 Chile, officially the Republic of Chile, is a country in western South America. It occupies a long, narrow strip of land between the Andes to the east and the Pacific Ocean to the west. Chile covers an area of 756,096 square kilometres (291,930 sq mi), with a population of 17.5 million as of 2017. Chile is the southernmost country in the world, the closest to Antarctica, and borders Peru to the north, Bolivia to the northeast, Argentina to the east, and the Drake Passage in the far south. Chile also controls the Pacific islands of Juan Fernández, Isla Salas y Gómez, Desventuradas, and Easter Island in Oceania. It also claims about 1,250,000 square kilometres (480,000 sq mi) of Antarctica under the Chilean Antarctic Territory. The country's capital and largest city is Santiago, and its national language is Spanish.

Spain conquered and colonized the region in the mid-16th century, replacing Inca rule, but failing to conquer the independent Mapuche who inhabited what is now south-central Chile. In 1818, after declaring independence from Spain, Chile emerged in the 1830s as a relatively stable authoritarian republic. In the 19th century, Chile saw significant economic and territorial growth, ending Mapuche resistance in the 1880s and gaining its current northern territory in the War of the Pacific (1879–83) after defeating Peru and Bolivia. In the 20th century up to the 1970s Chile saw a process of democratization, rapid population growth and urbanization and increasing reliance on exports from copper mining for its economy. During the 1960s and 1970s, the country experienced severe left-right political polarization and turmoil. This development culminated with the 1973 Chilean coup d'état that overthrew Salvador Allende's democratically elected left-wing government and instituted a 16-year right-wing military dictatorship of Augusto Pinochet that left more than 3,000 people dead or missing. The regime ended in 1990 after a referendum in 1988 and was succeeded by a center-left coalition which ruled until 2010.

Chile is a developing country with a high-income economy, and ranks very high in the Human Development Index. It is among the most economically and socially stable nations in South America, leading Latin America in rankings of competitiveness, per capita income, globalization, state of peace, economic freedom, and low perception of corruption. Chile also ranks high regionally in sustainability of the state, democratic development, and has the lowest homicide rate in the Americas after Canada. It is a founding member of the United Nations, the Community of Latin American and Caribbean States (CELAC) and the Pacific Alliance, and joined the OECD in 2010. 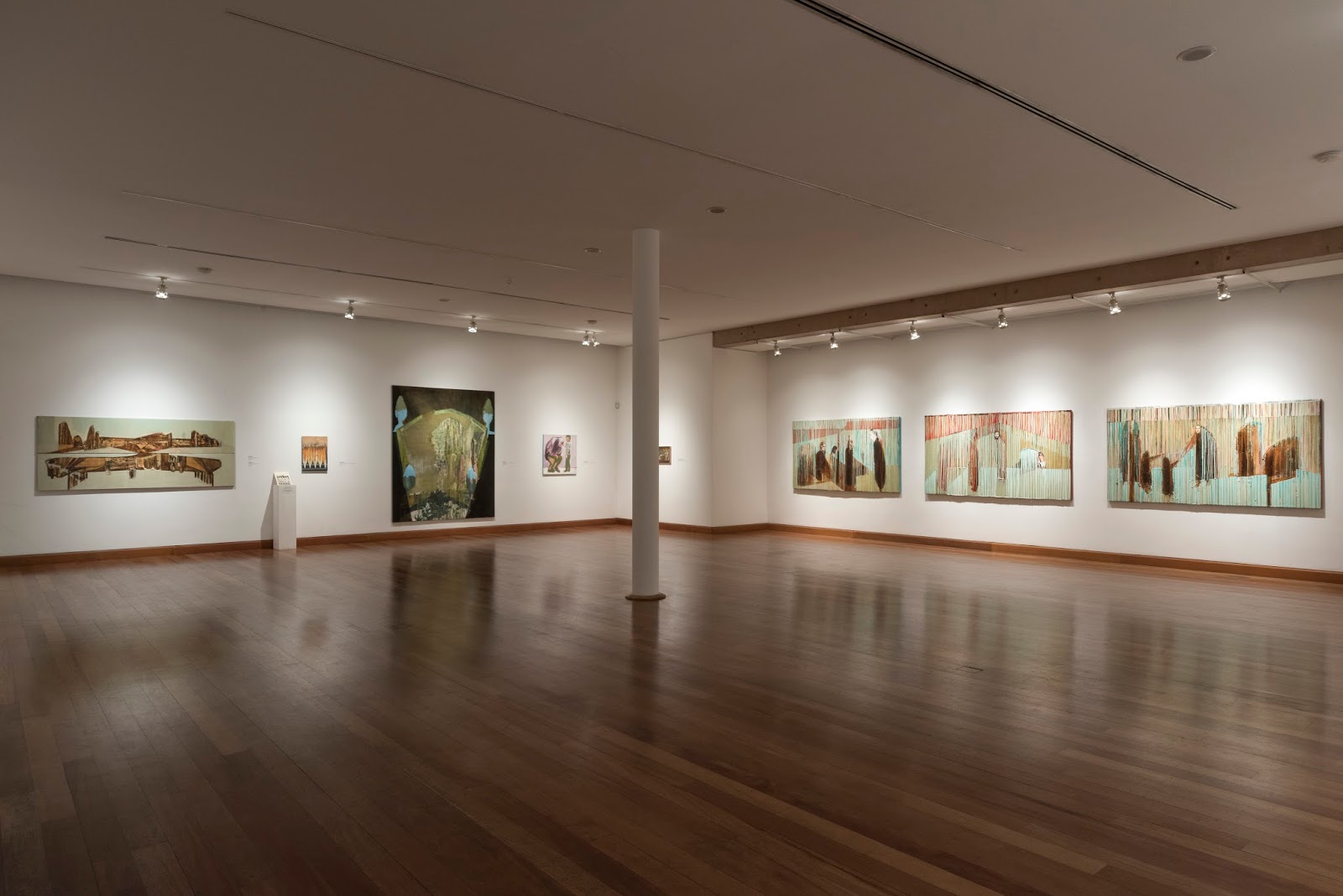 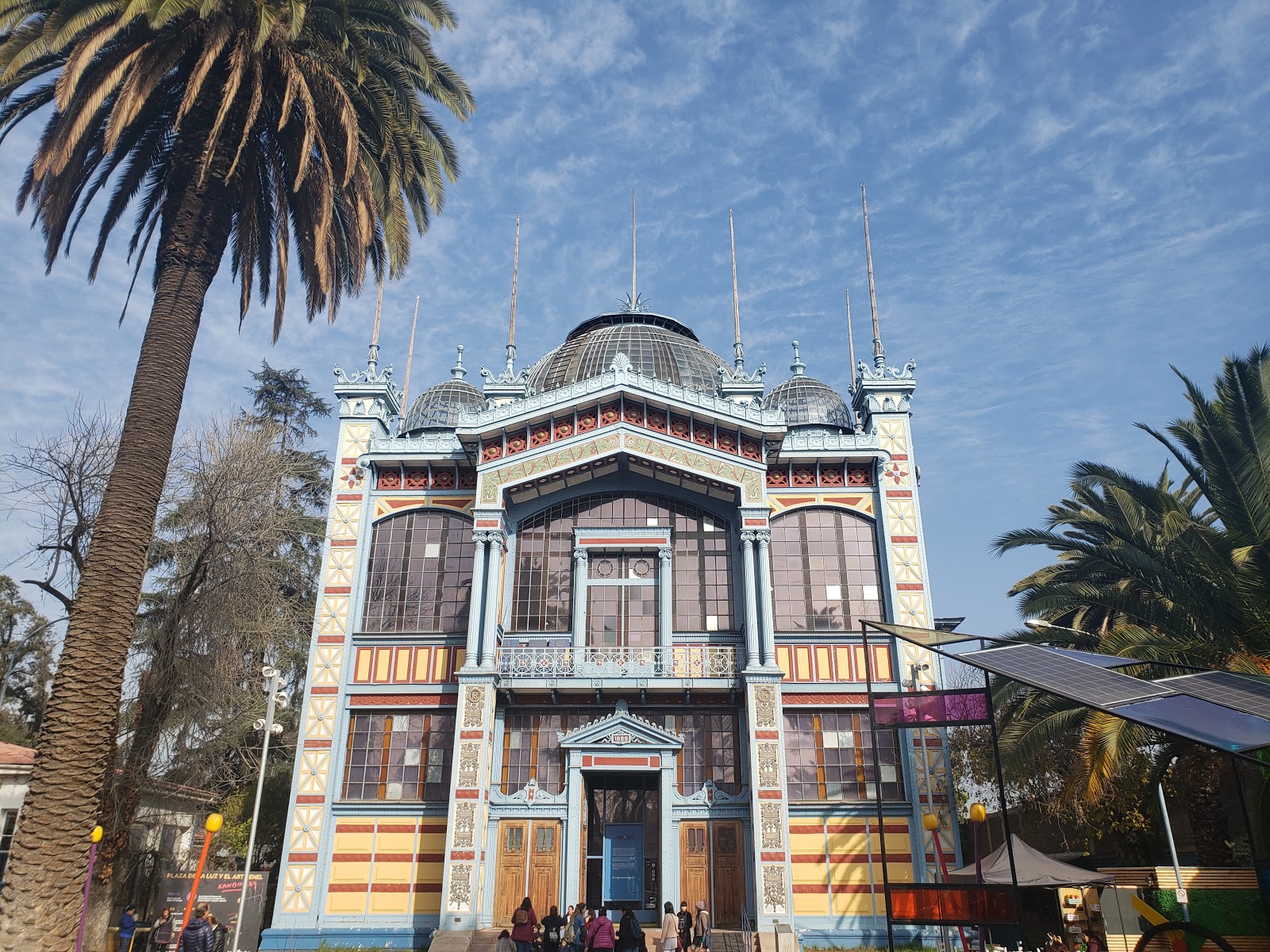 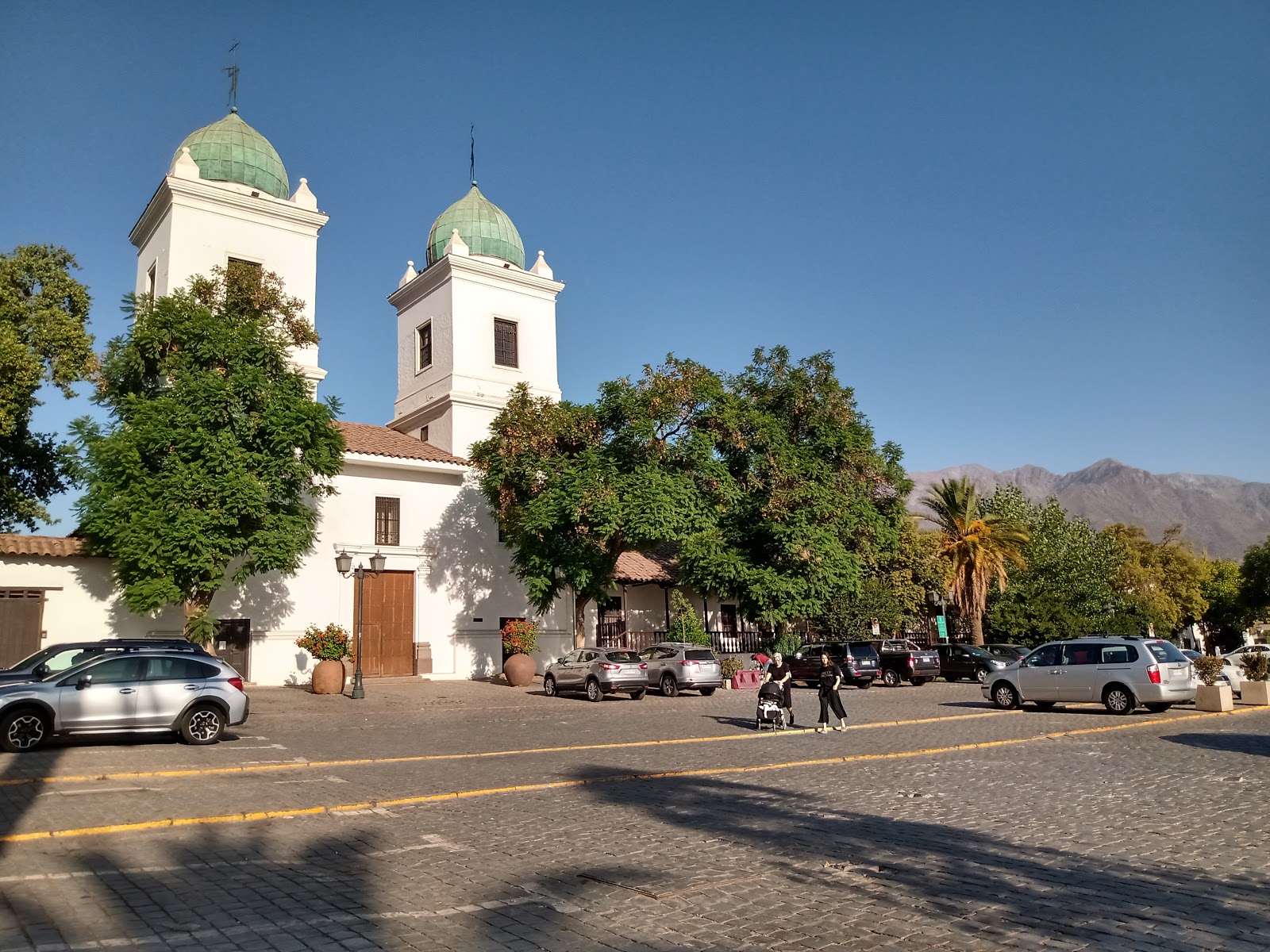 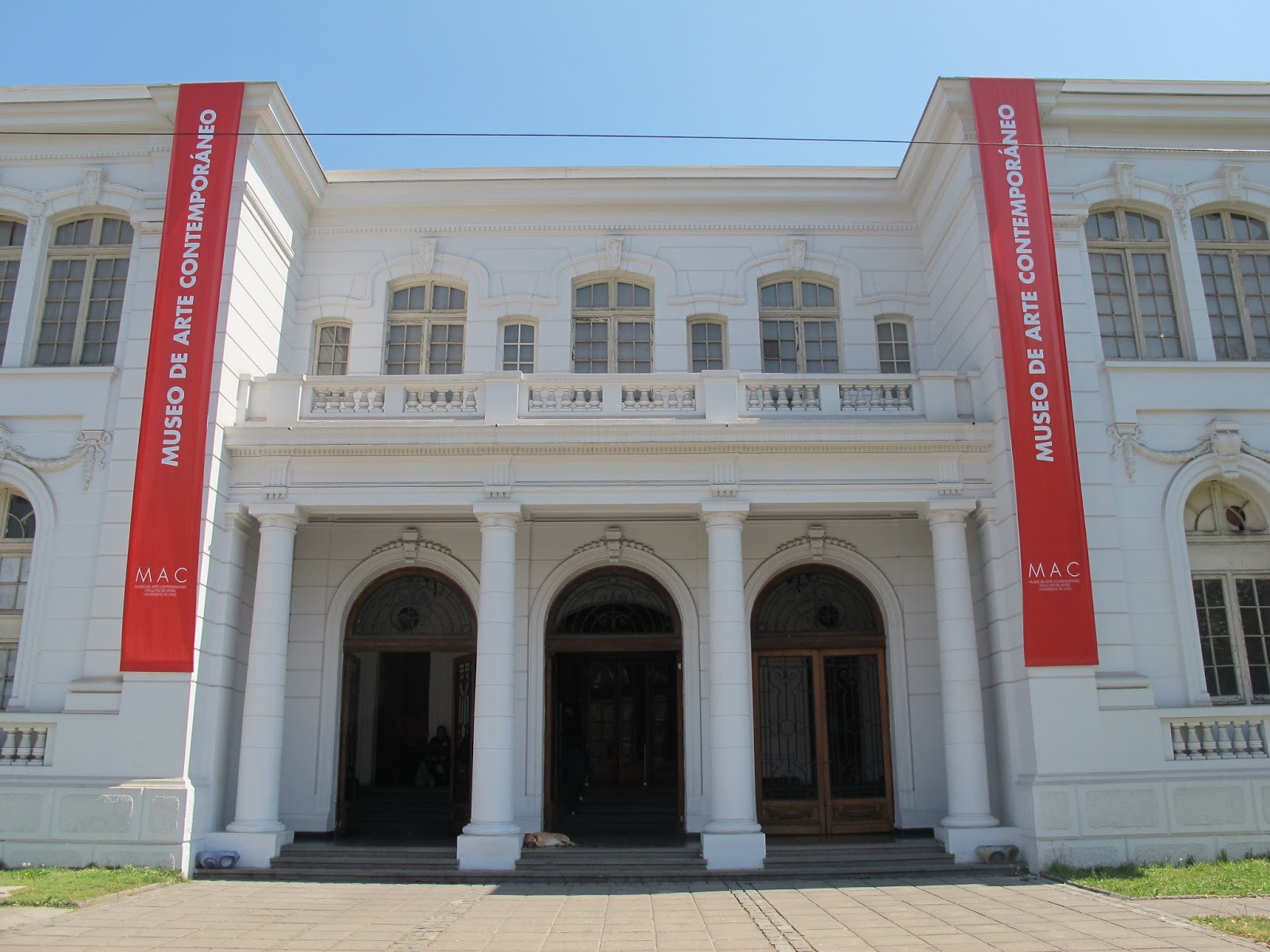 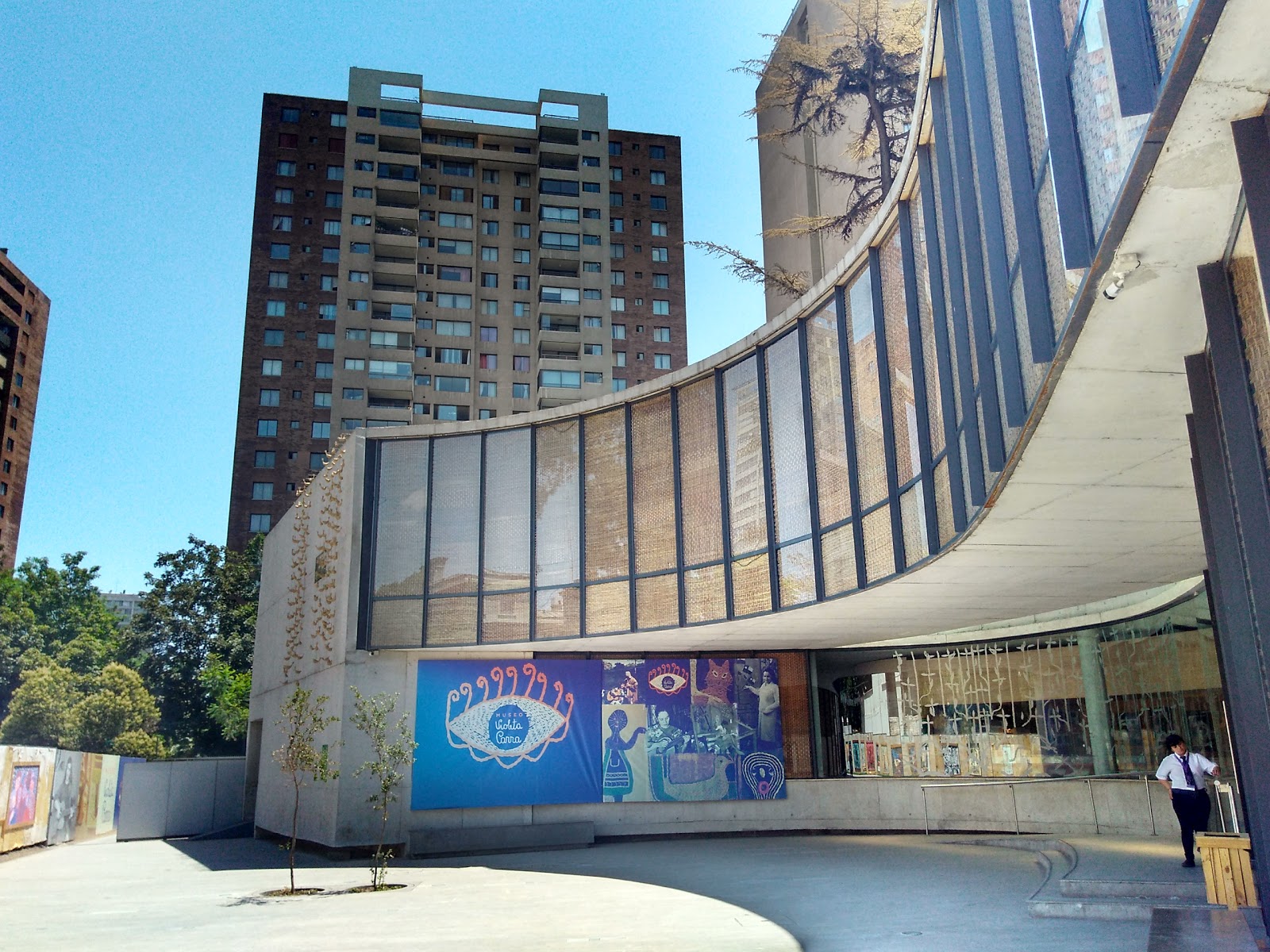 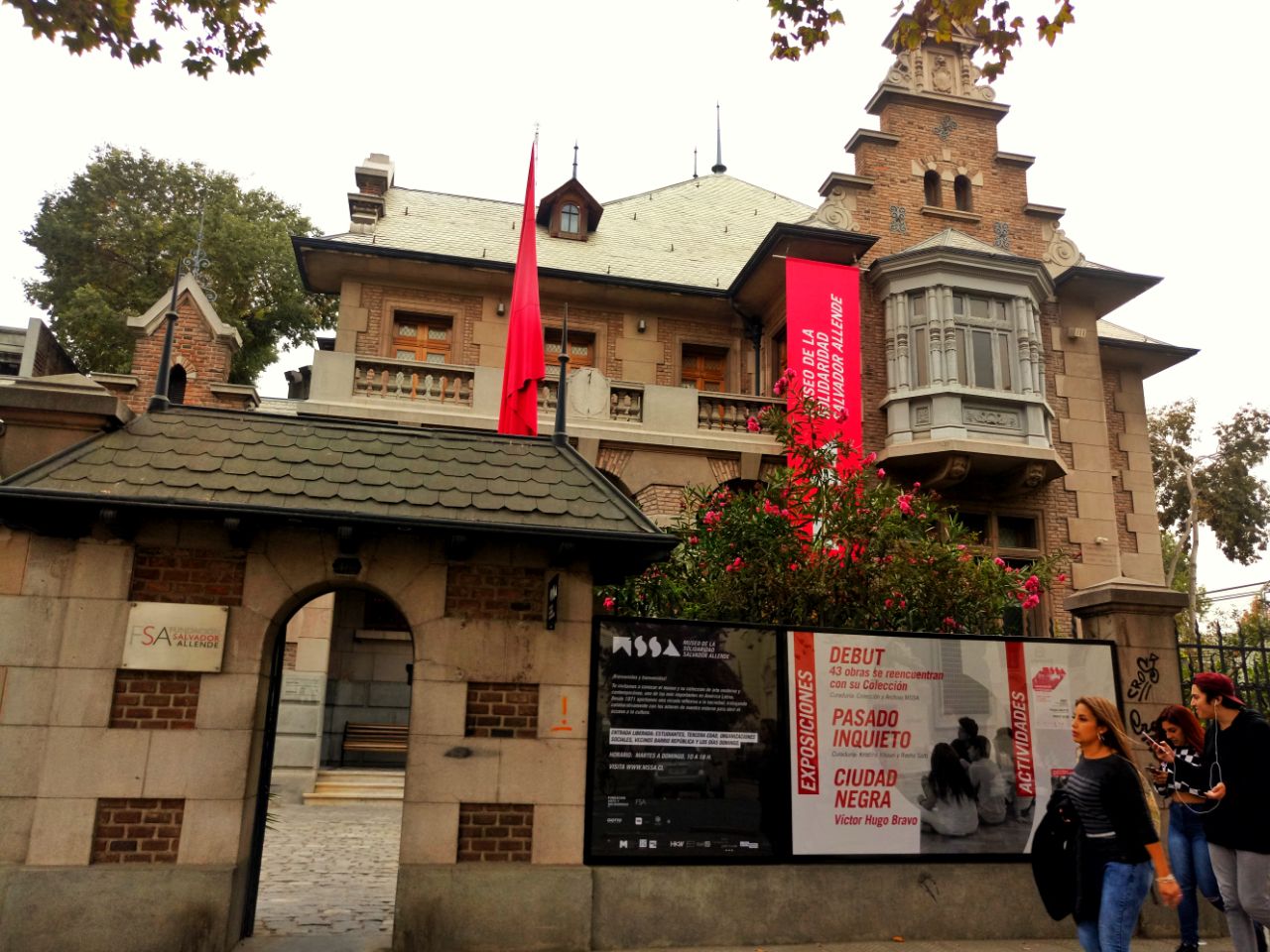 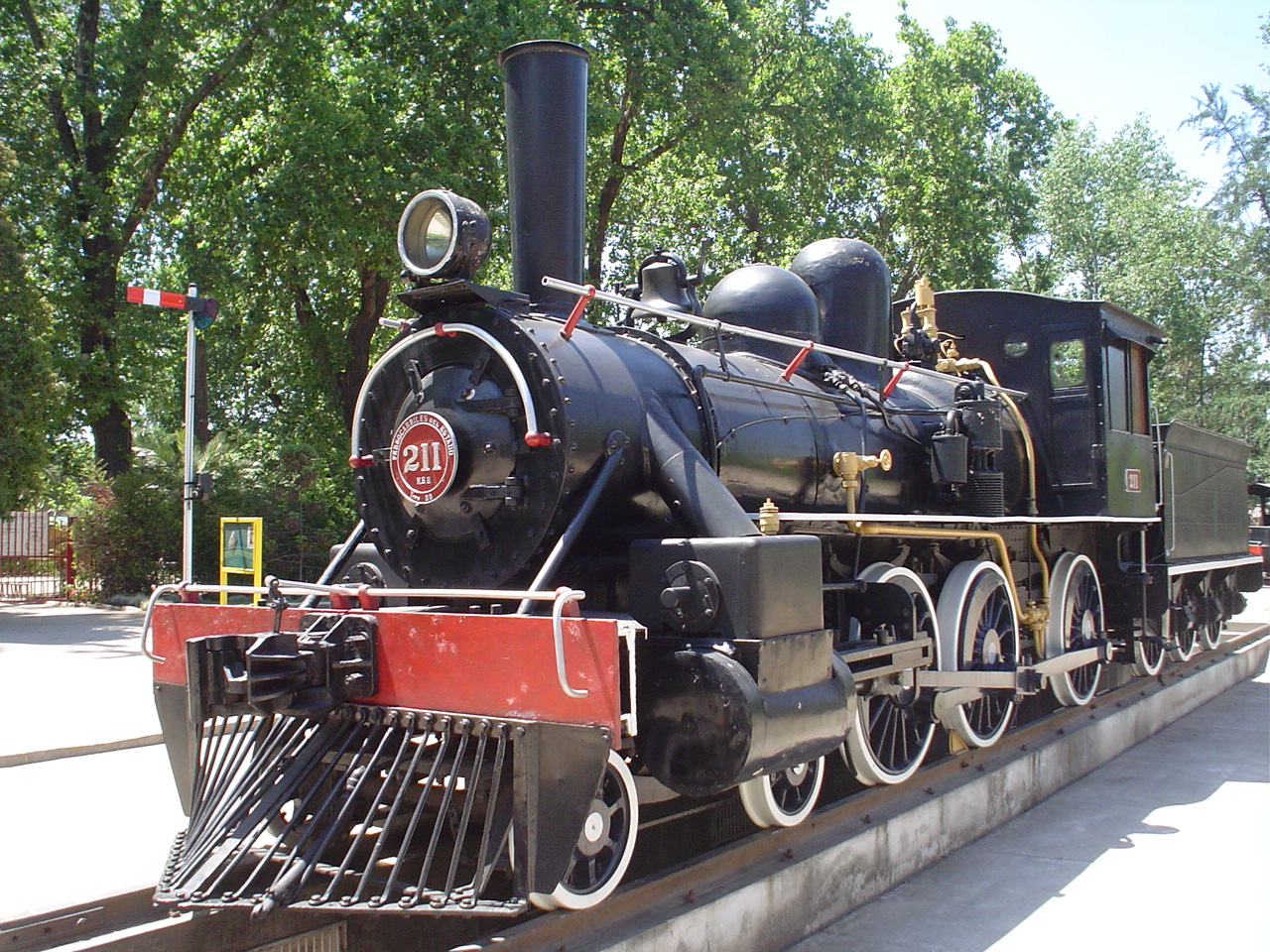 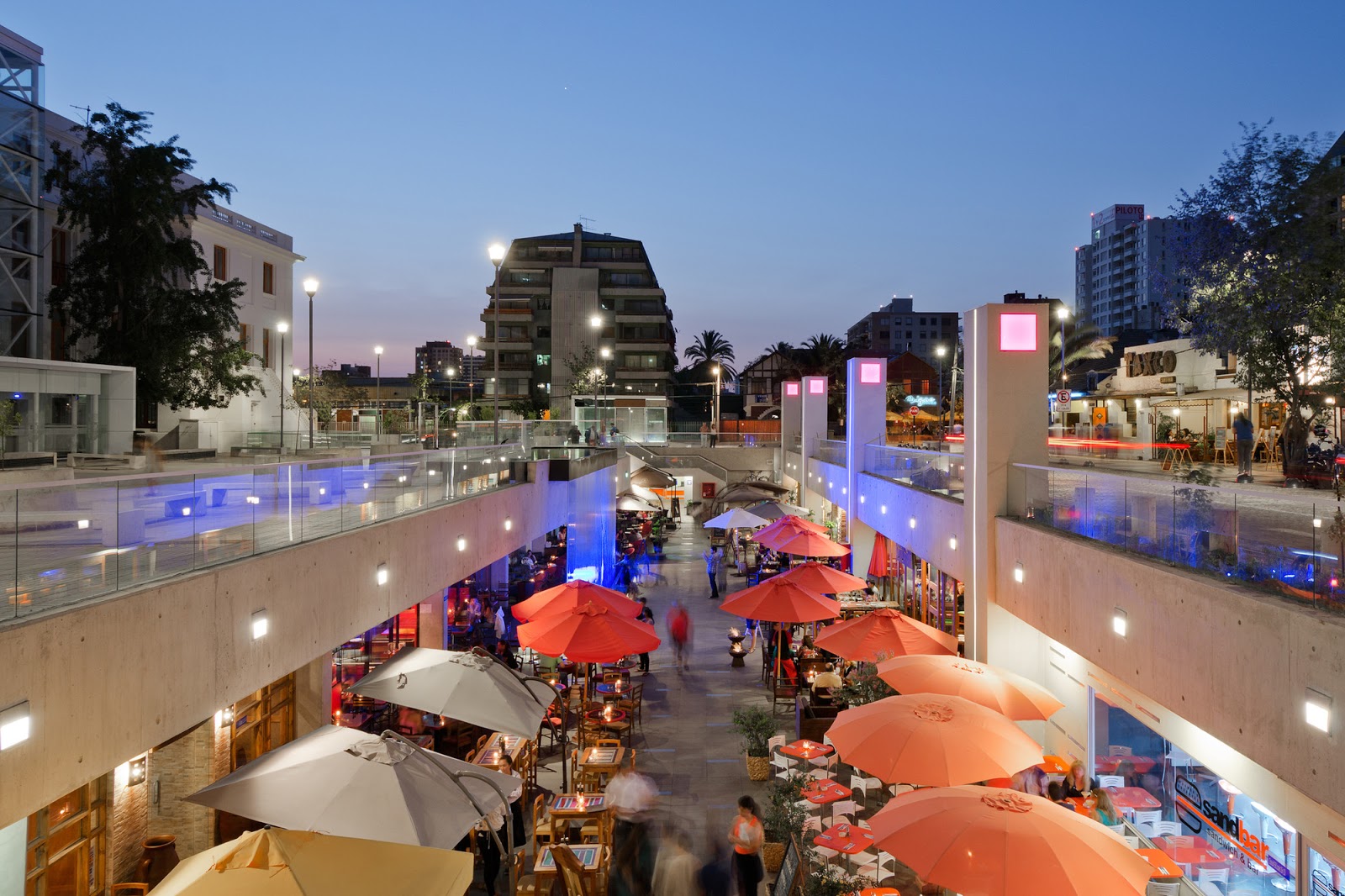 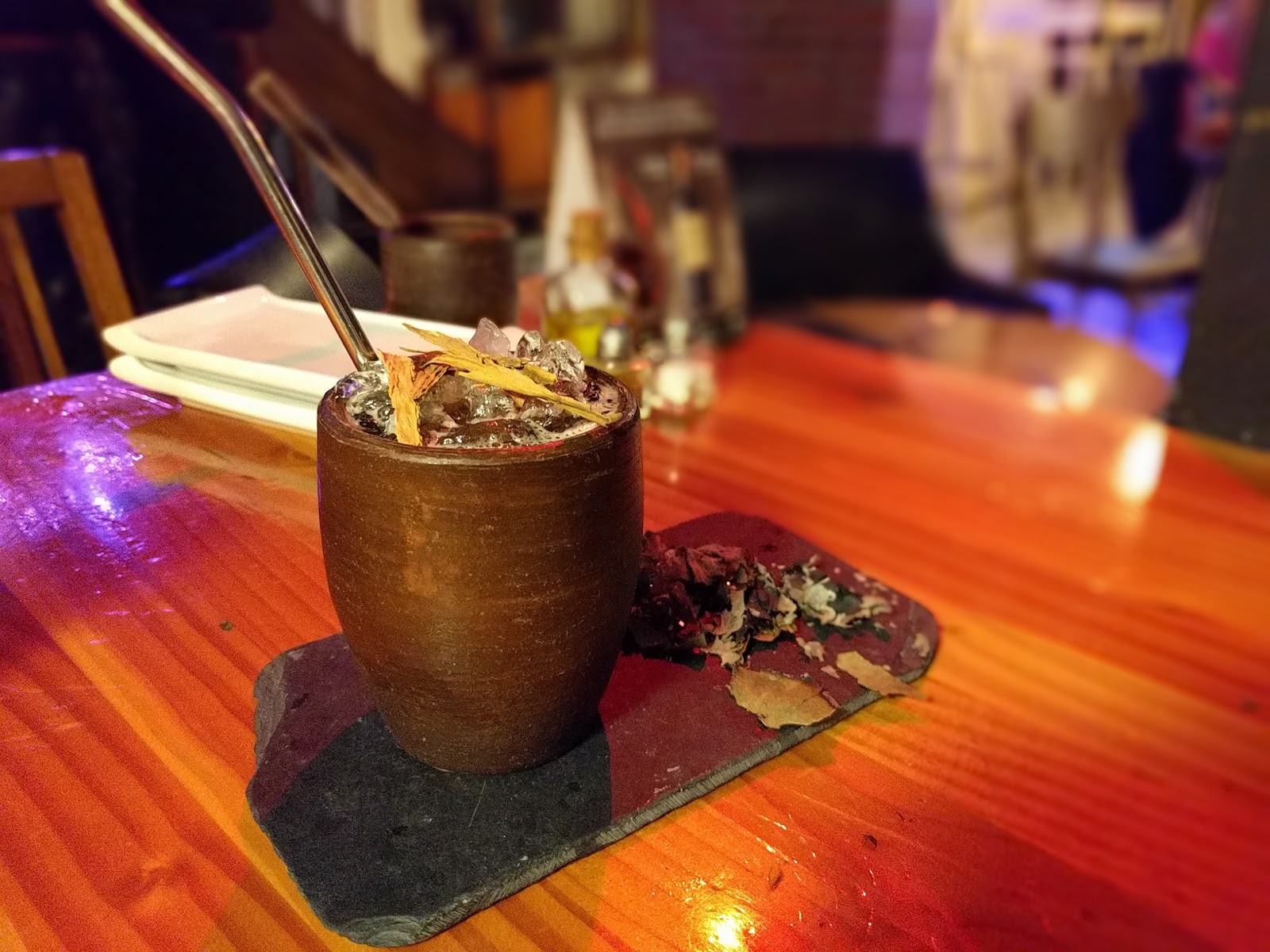 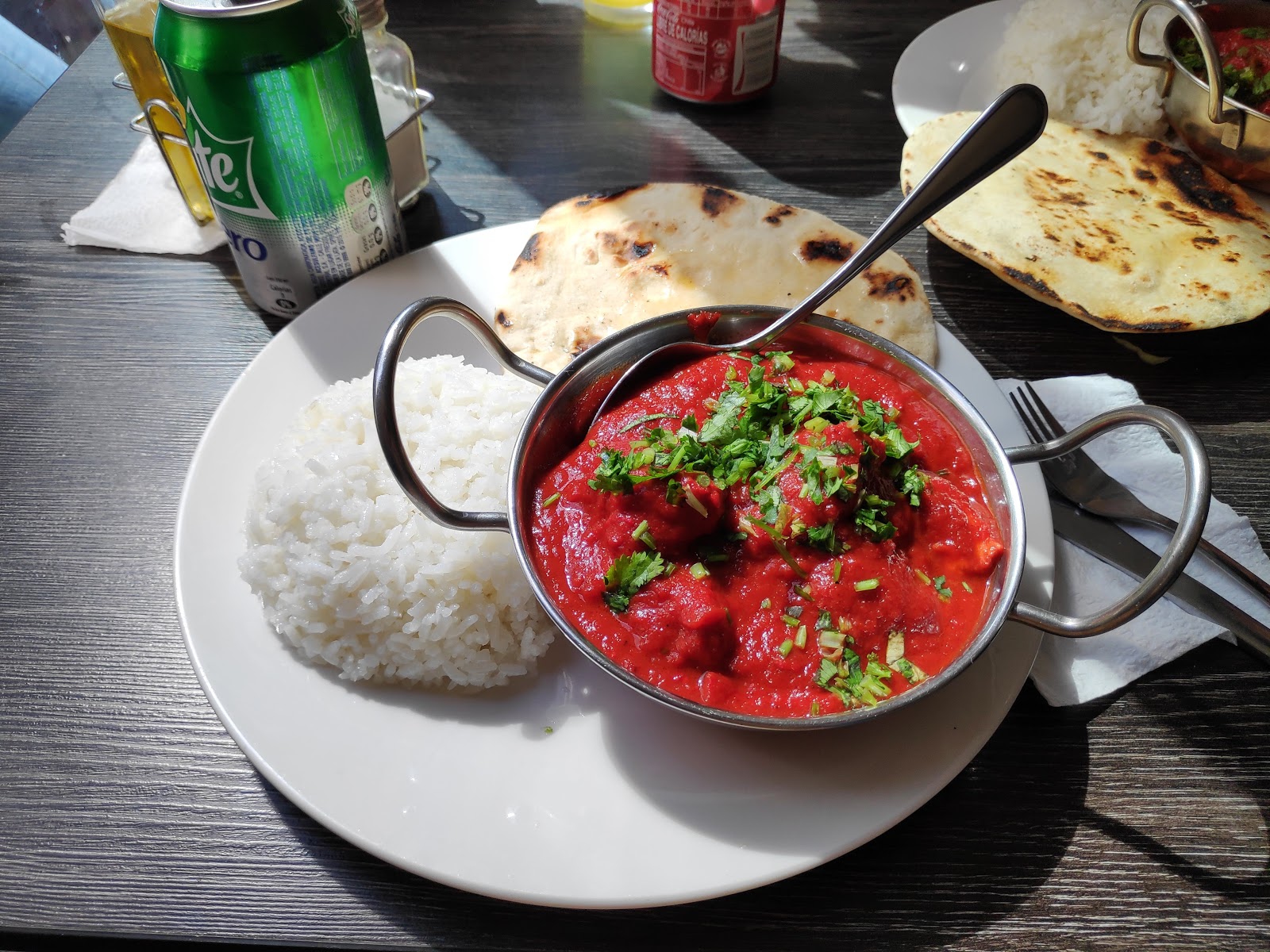 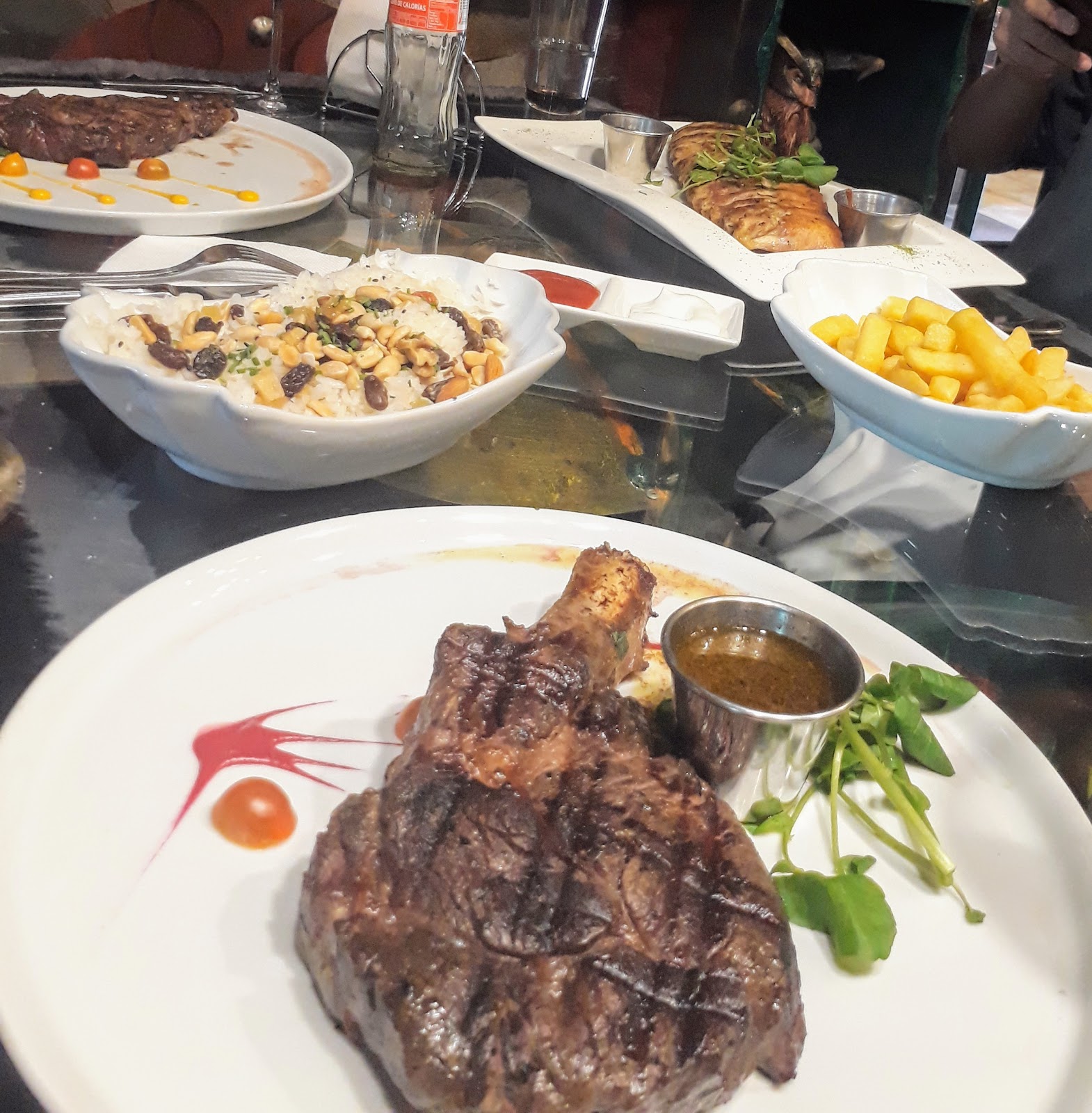 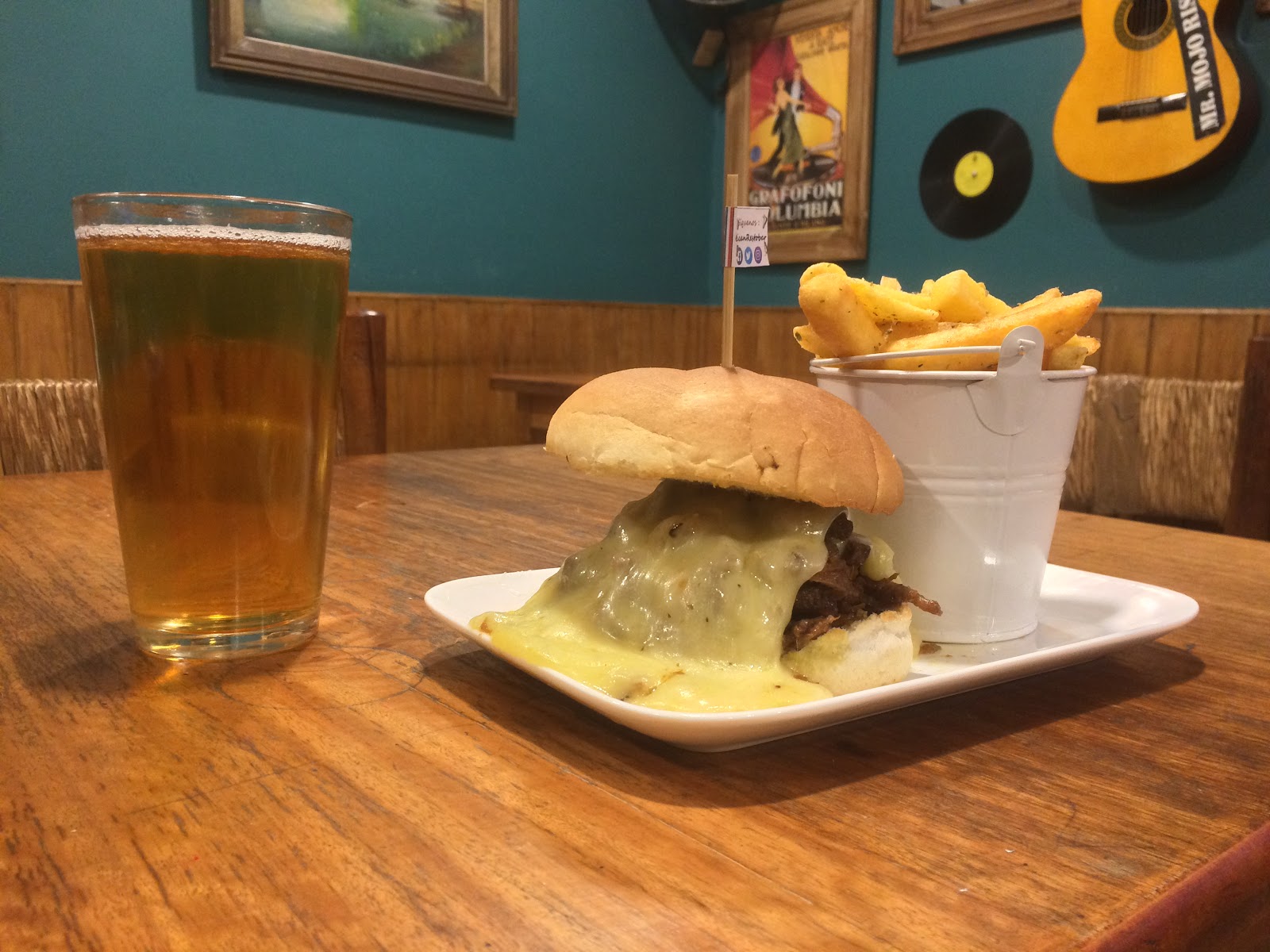 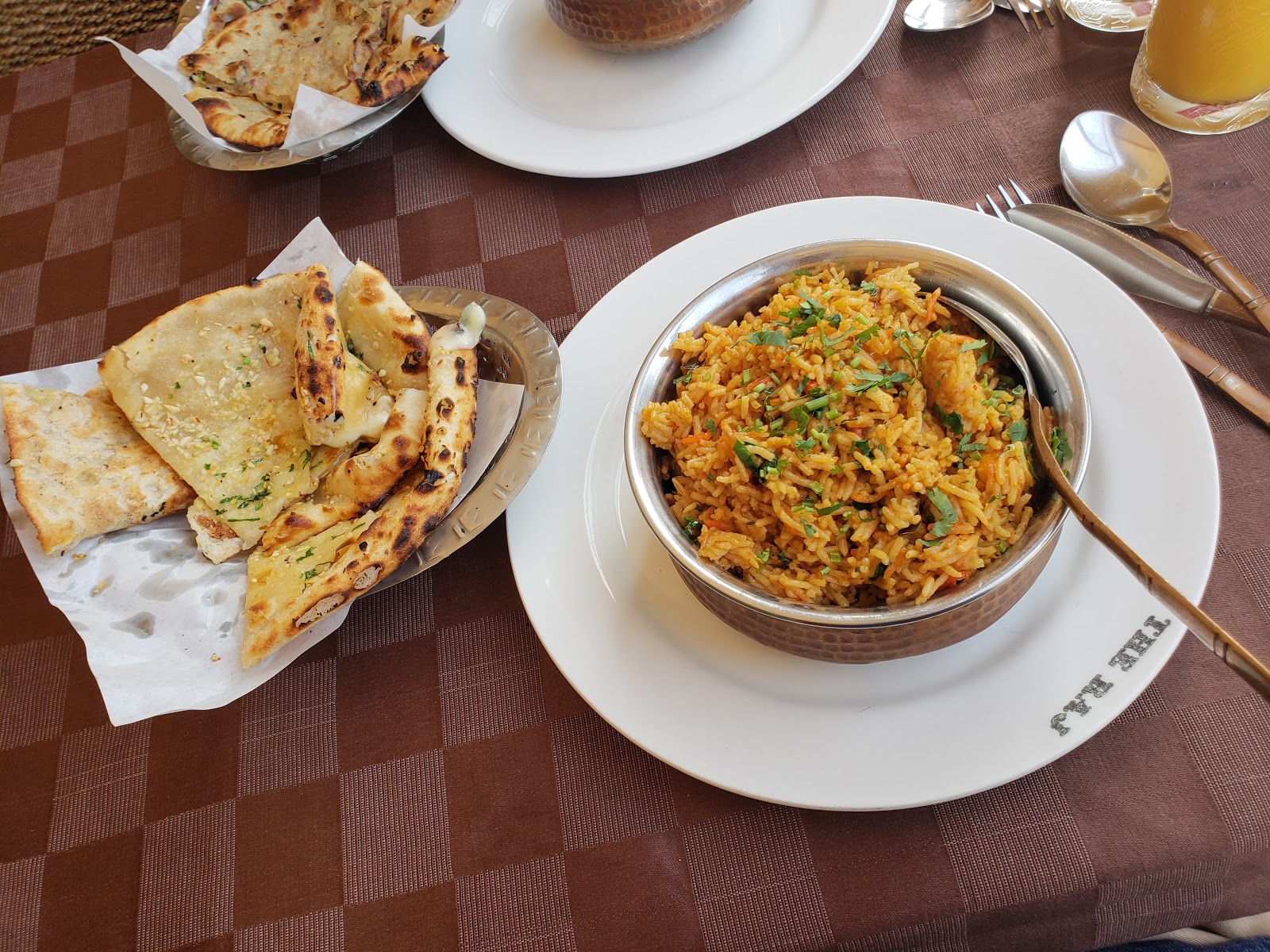 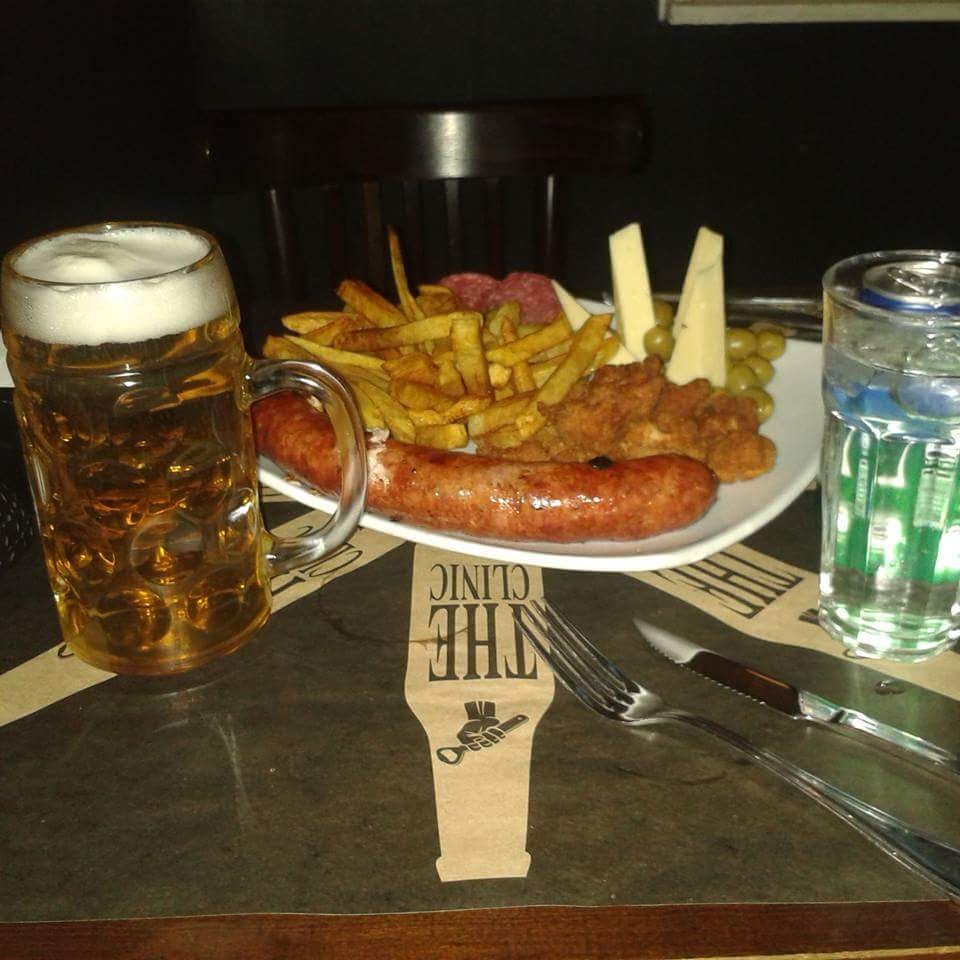 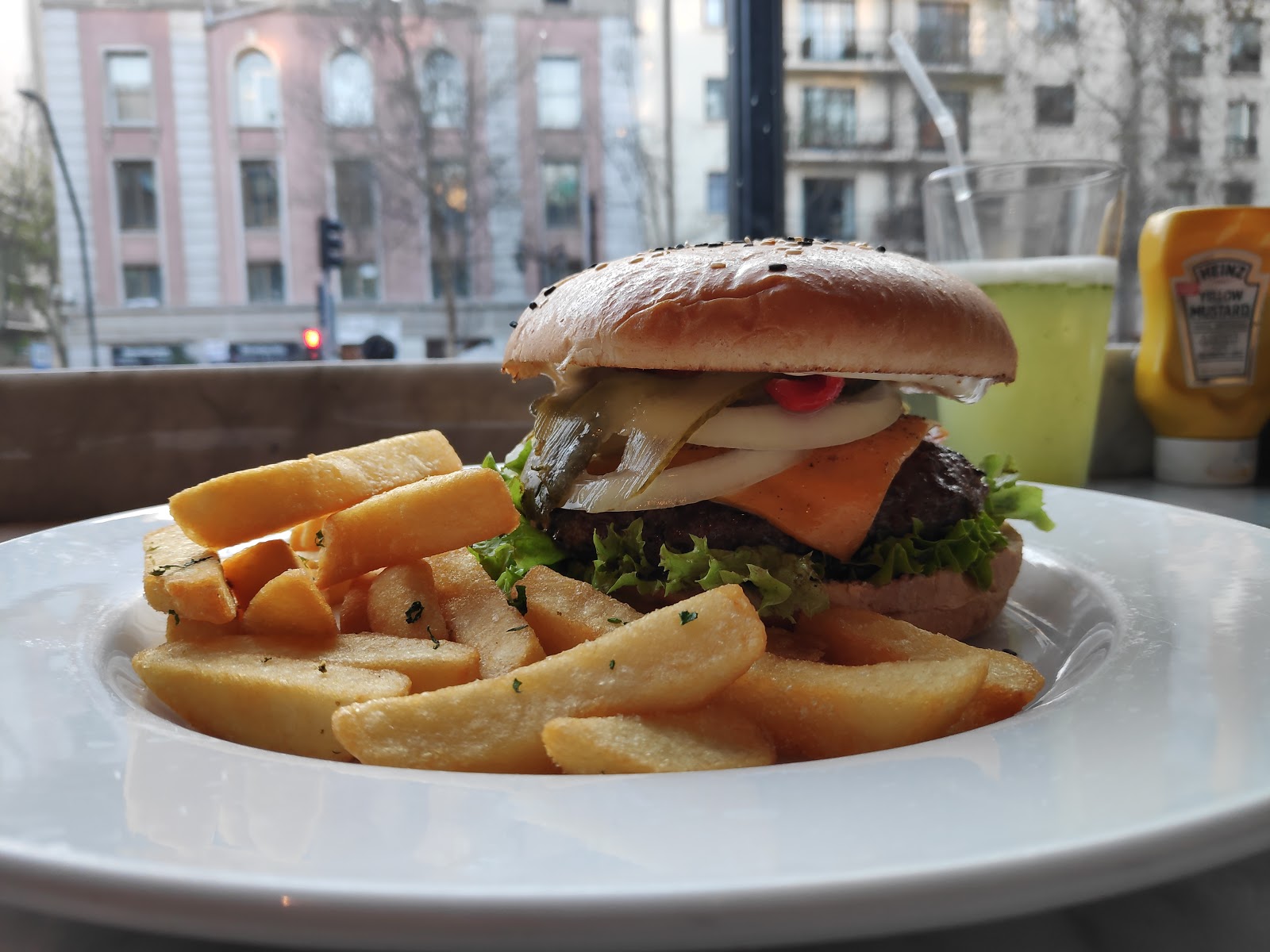 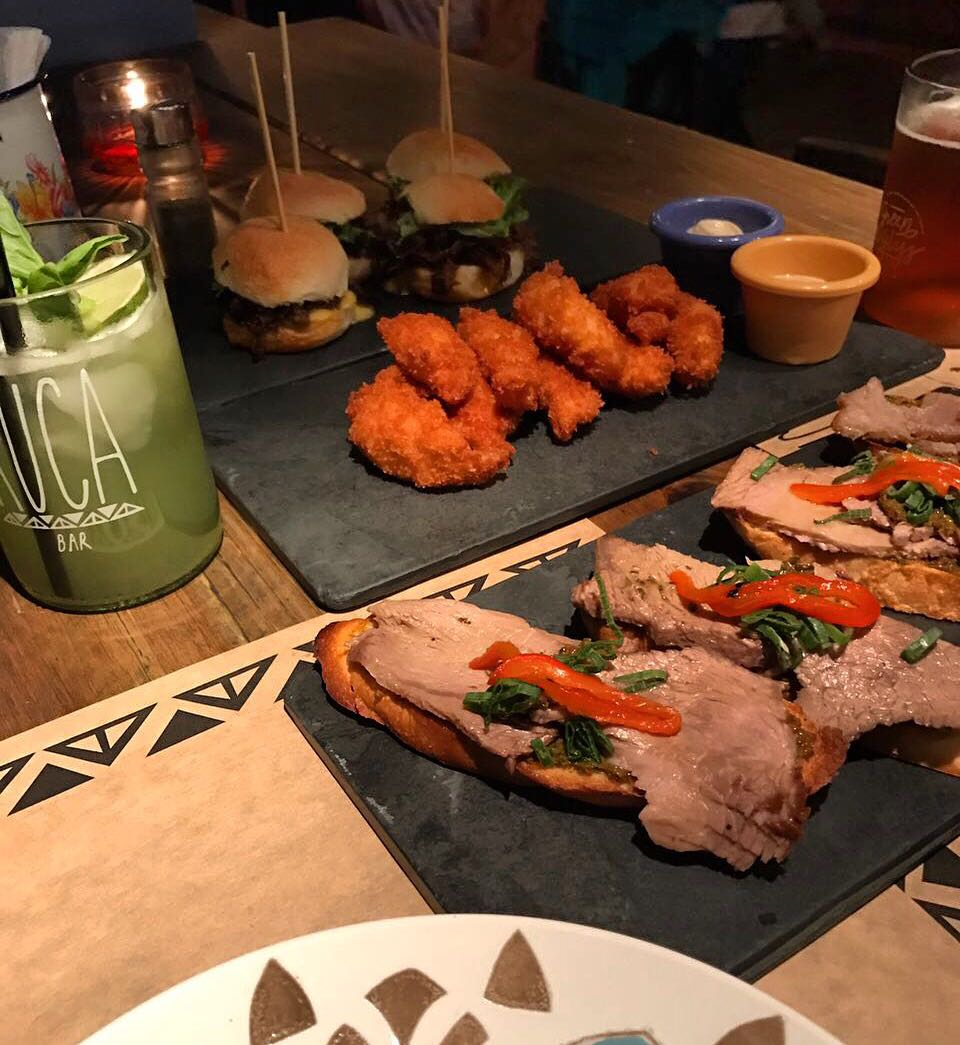 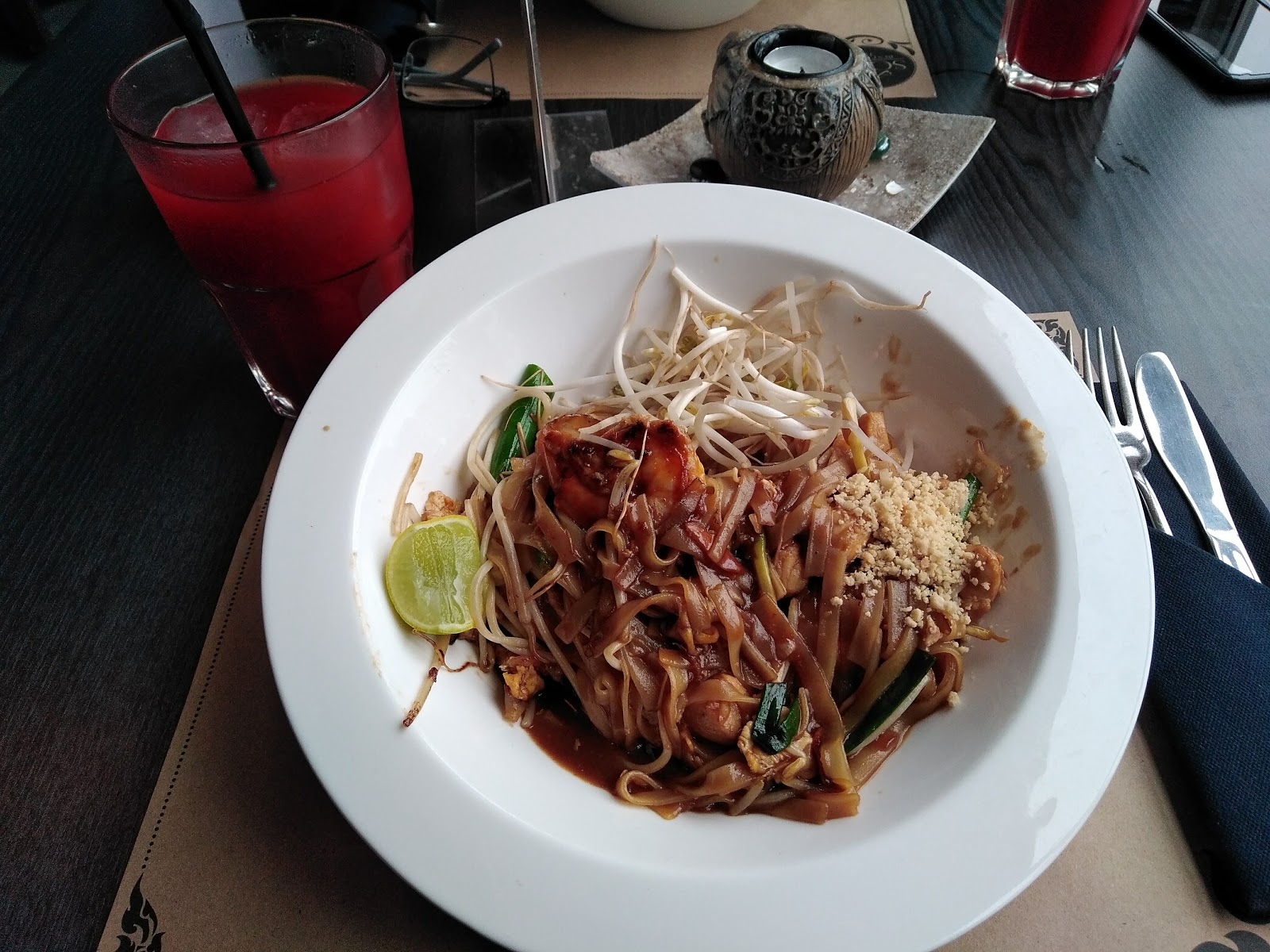 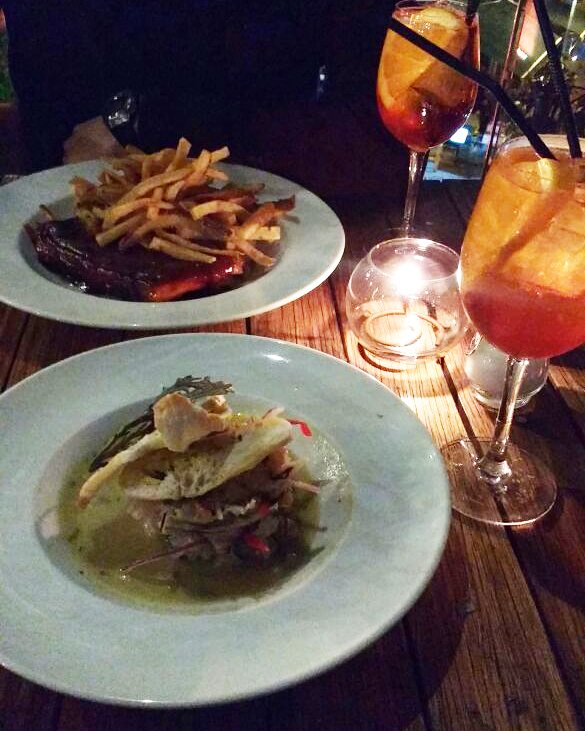 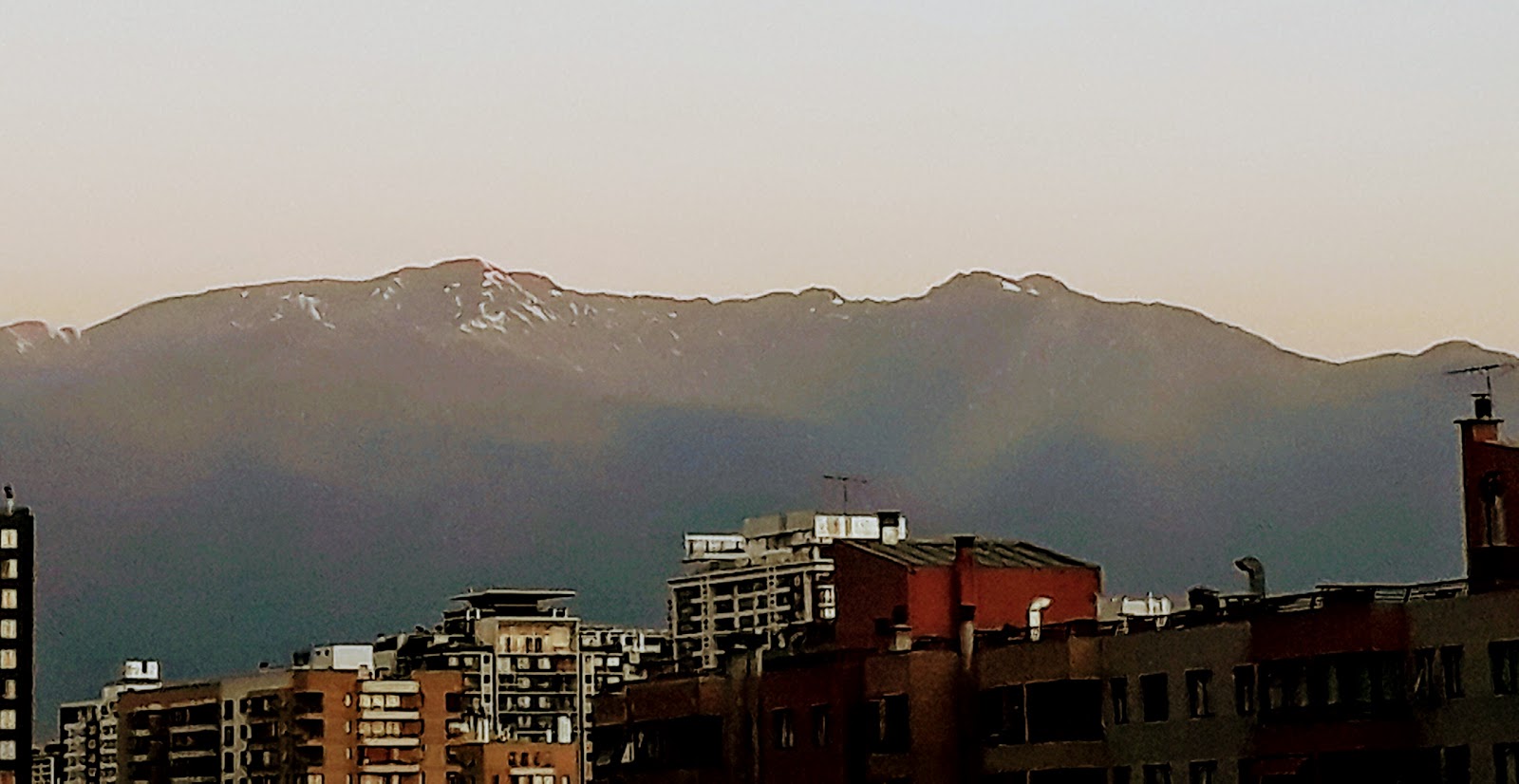 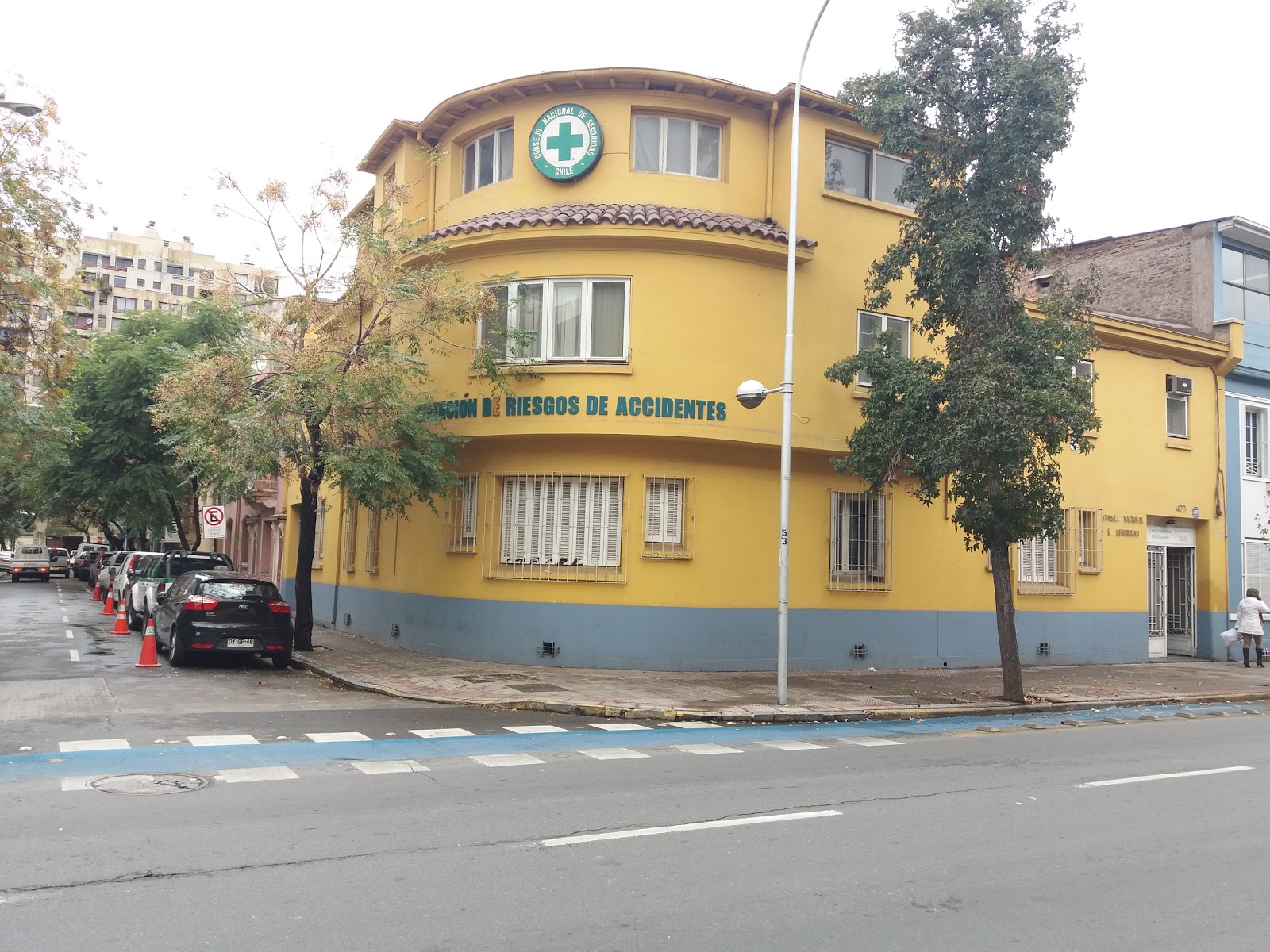 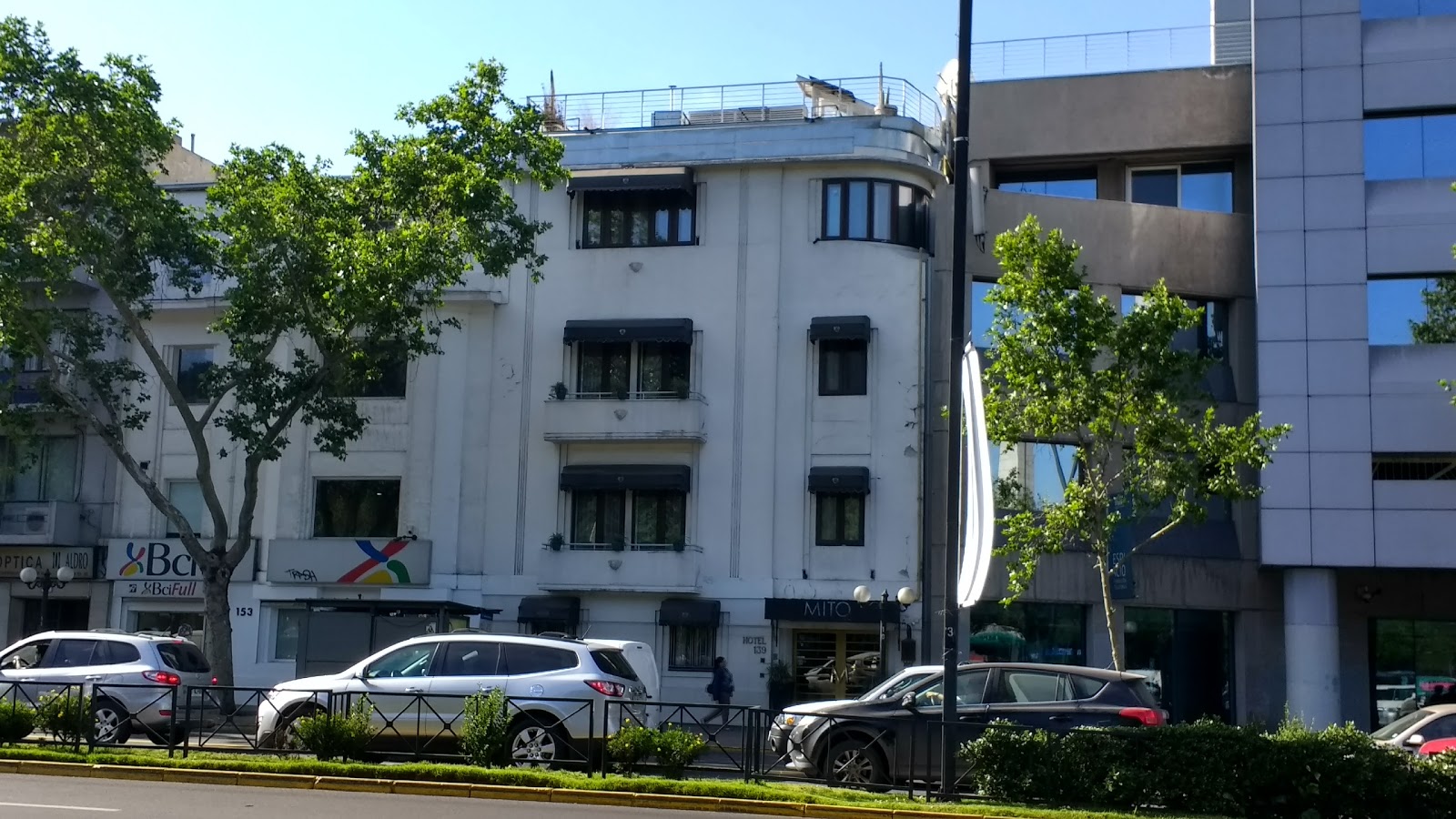 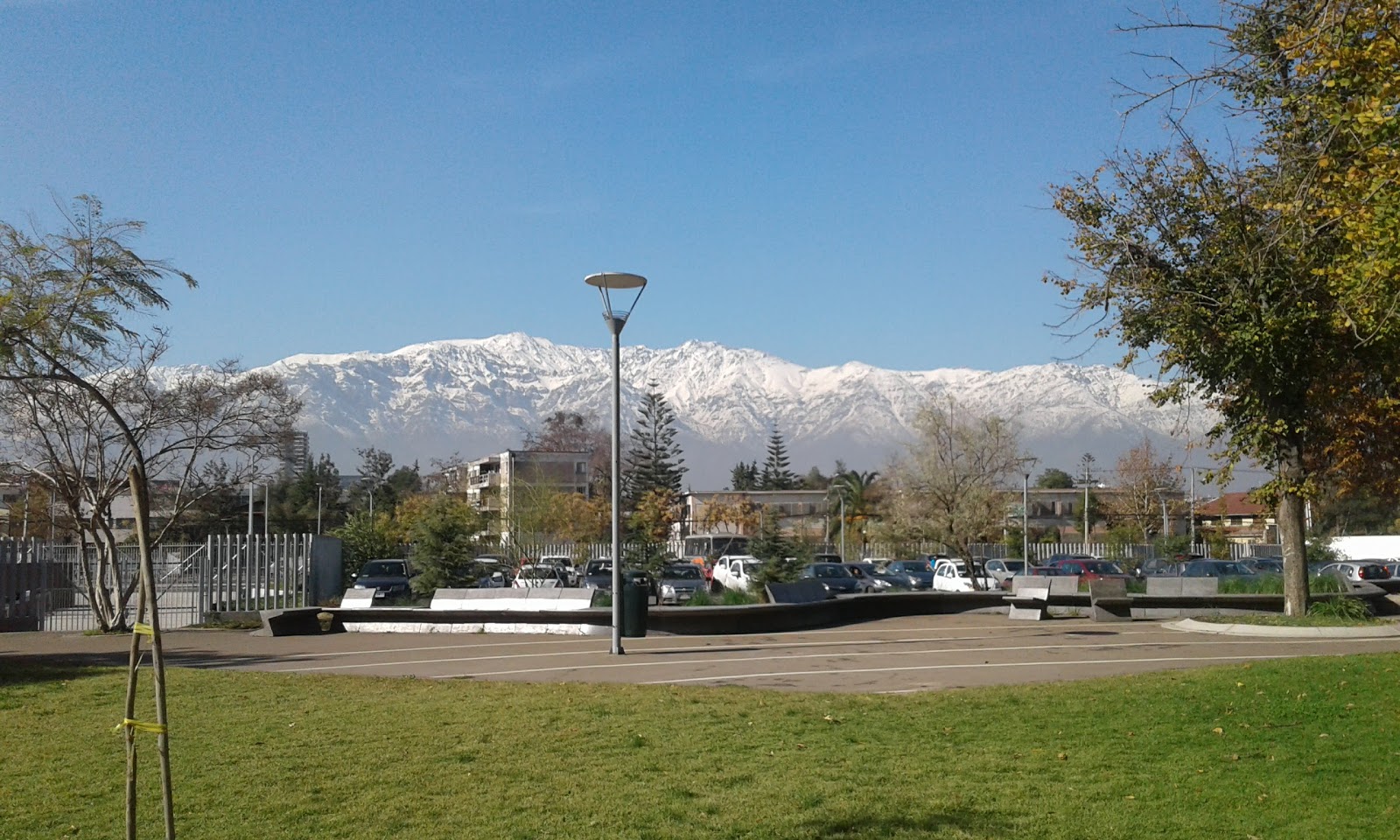 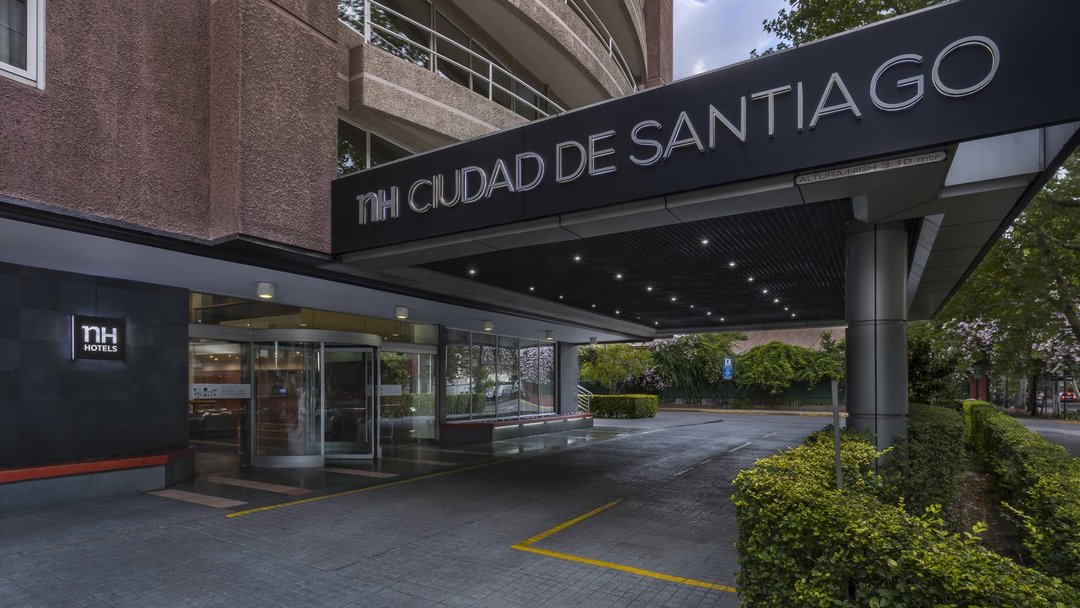 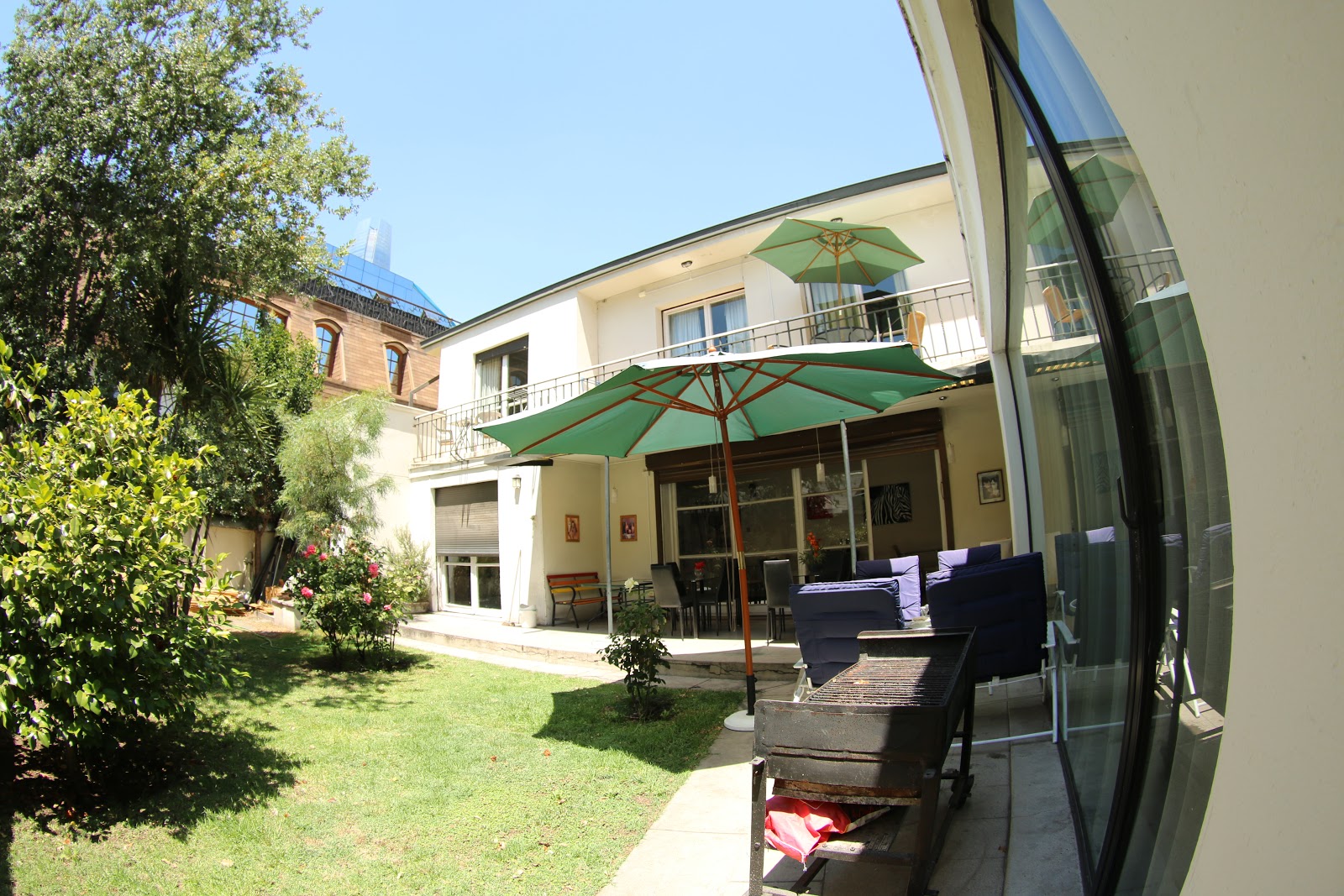