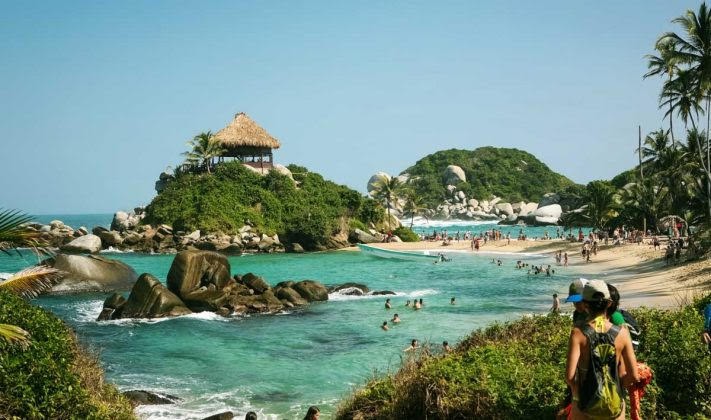 Colombia ( (listen) kə-LUM-bee-ə, -⁠LOM-; Spanish: [koˈlombja] (listen)), officially the Republic of Colombia, is a country in South America. It is bounded on the north by the Caribbean Sea, the northwest by Panama, the south by Ecuador and Peru, the east by Venezuela, the southeast by Brazil, and the west by the Pacific Ocean. Colombia is composed of 32 departments and the Capital District of Bogotá, the country's largest city. It covers an area of 1,141,748 square kilometres (440,831 sq mi), with a population of 50 million. Colombia's rich cultural heritage reflects influences by various Amerindian civilizations, European settlement, African slaves, and immigration from Europe and the Middle East. Spanish is the nation's official language, besides which over 70 languages are spoken.

Colombia has been inhabited by various indigenous peoples since at least 12,000 BCE, including the Muisca, Quimbaya, and the Tairona. The Spanish landed first in La Guajira in 1499 and by the mid-16th century colonized parts of the region, establishing the New Kingdom of Granada, with Santafé de Bogotá as its capital. Independence from the Spanish Empire was achieved in 1819, with what is now Colombia emerging as the United Provinces of New Granada. The new nation experimented with federalism as the Granadine Confederation (1858), and then the United States of Colombia (1863), before the Republic of Colombia was finally declared in 1886. Panama seceded in 1903, leading to Colombia's present borders. Beginning in the 1960s, the country has suffered from an asymmetric low-intensity armed conflict and political violence, both of which escalated in the 1990s. Since 2005, there has been significant improvement in security, stability, and rule of law, as well as unprecedented economic growth and development.

Colombia is one of the world's seventeen megadiverse countries, and has the second-highest level of biodiversity in the world. Its territory encompasses Amazon rainforest, highlands, grasslands, and deserts, and it is the only country in South America with coastlines and islands along both Atlantic and Pacific oceans. Colombia is a member of major global and regional organizations including the United Nations, the WTO, the OECD, the OAS, the Pacific Alliance, the Andean Community, and a NATO Global Partner. Its diversified economy is the third-largest in South America, with macroeconomic stability and favorable long-term growth prospects. 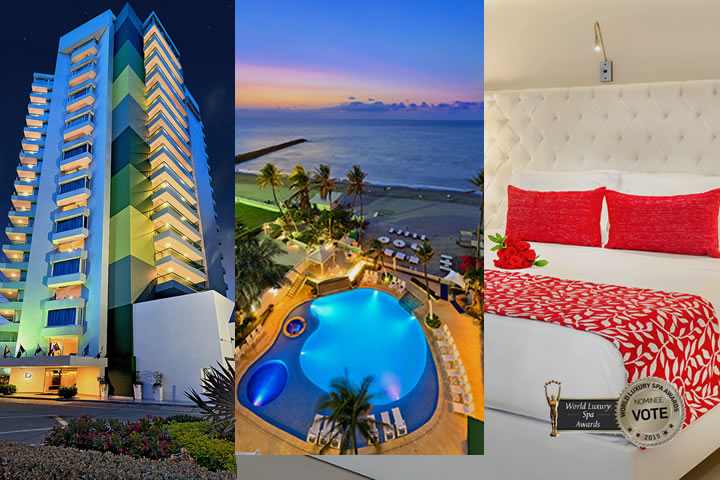 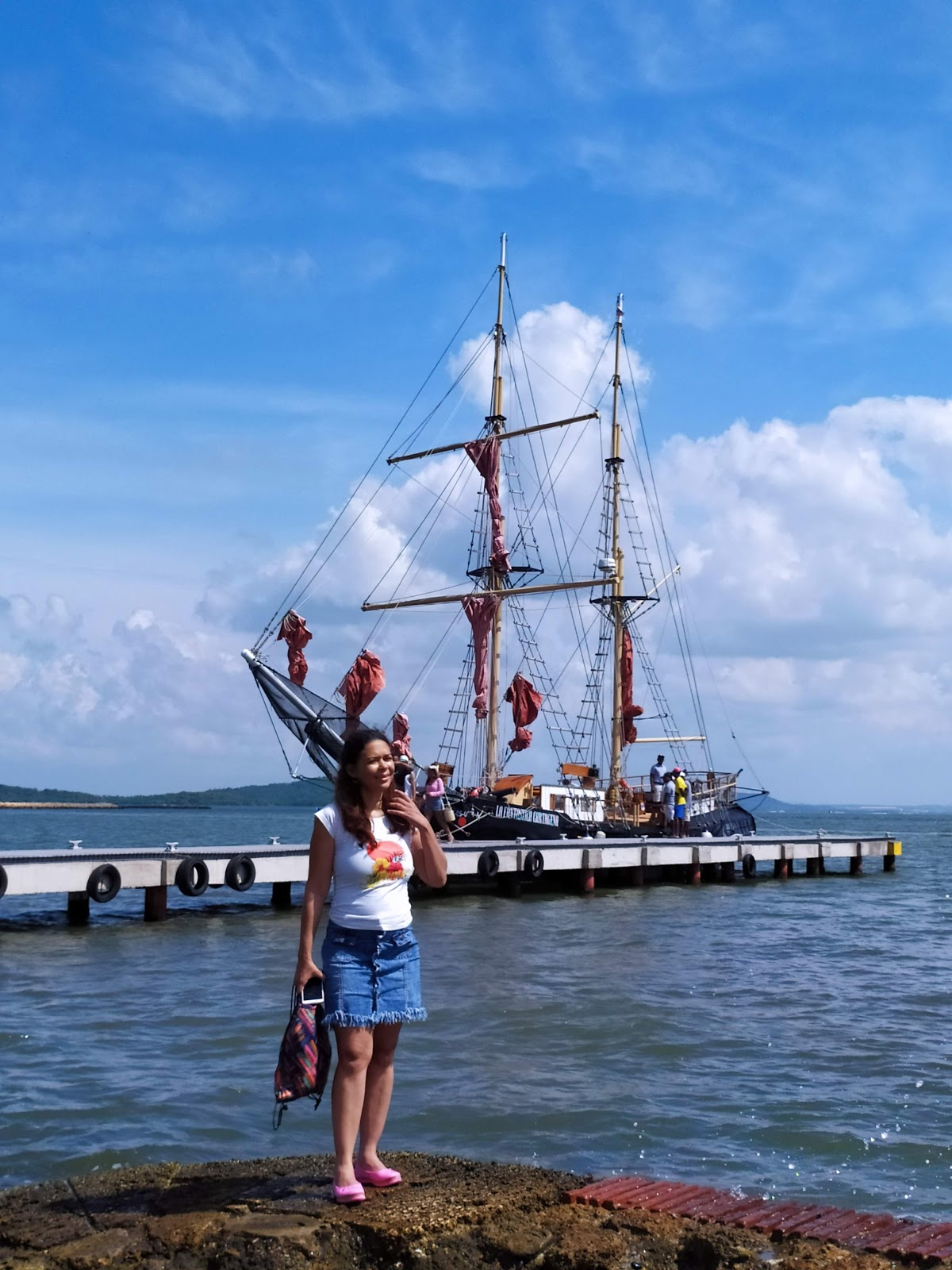 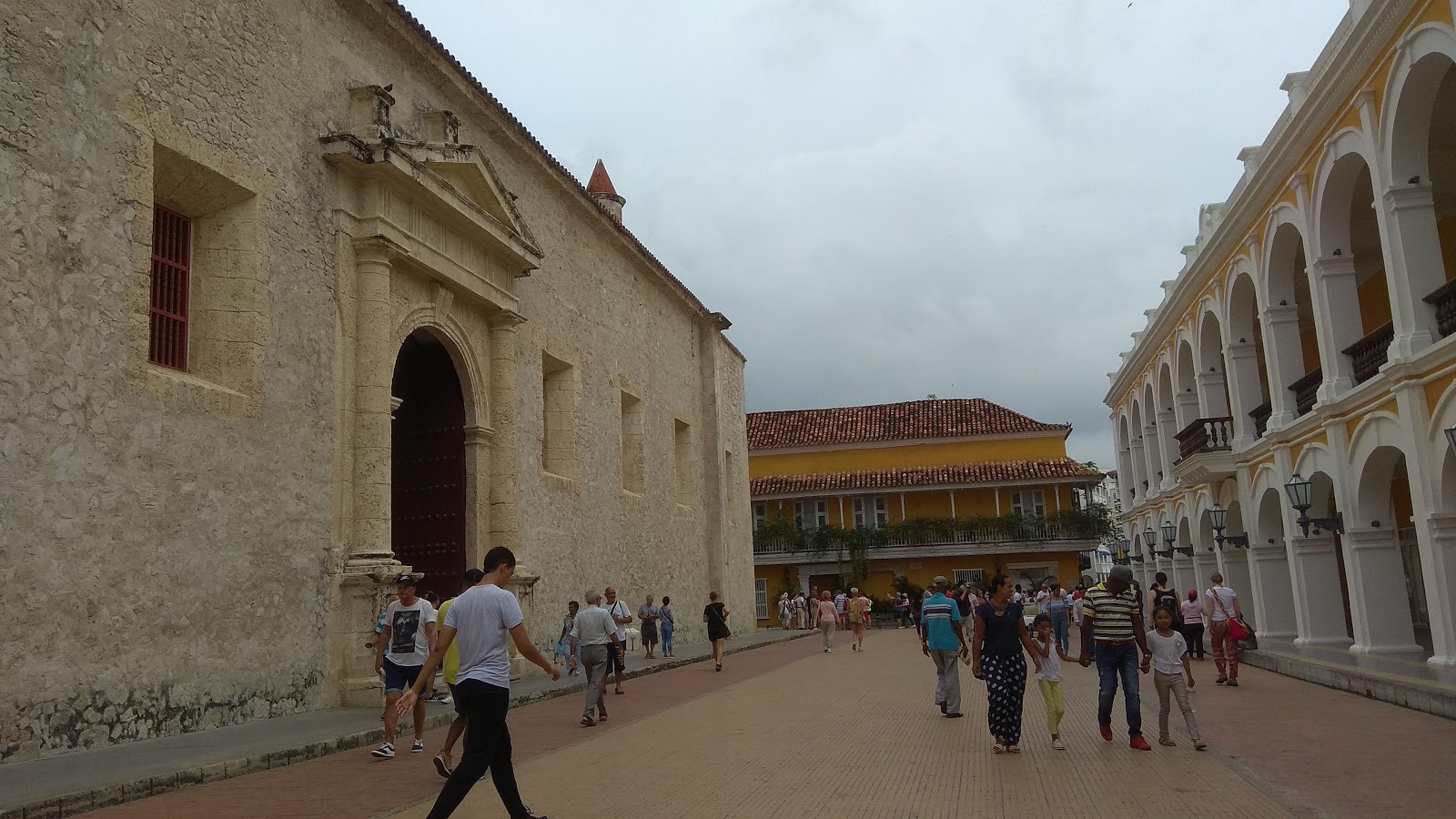 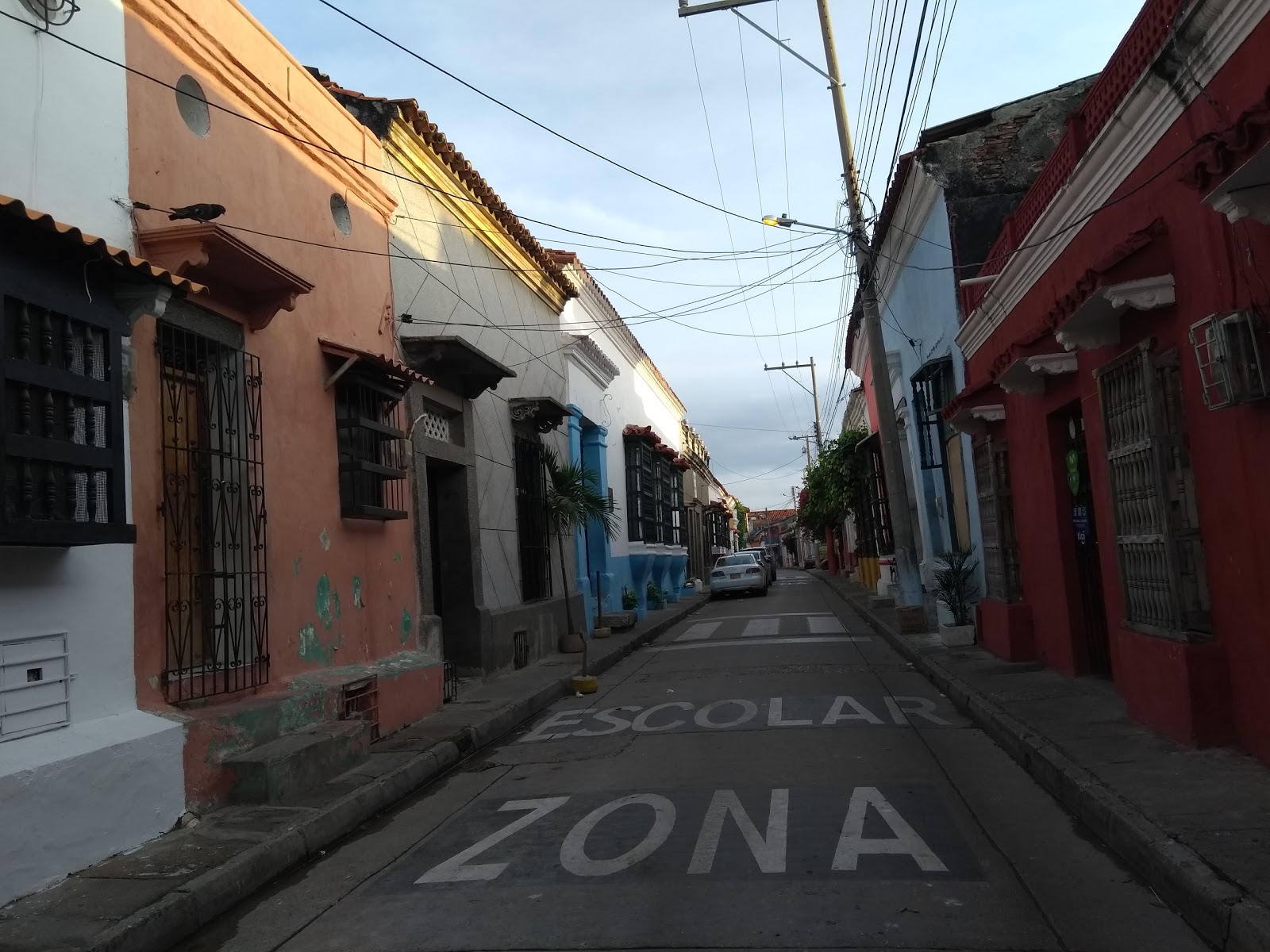 STREET OF THE HOLY SPIRIT 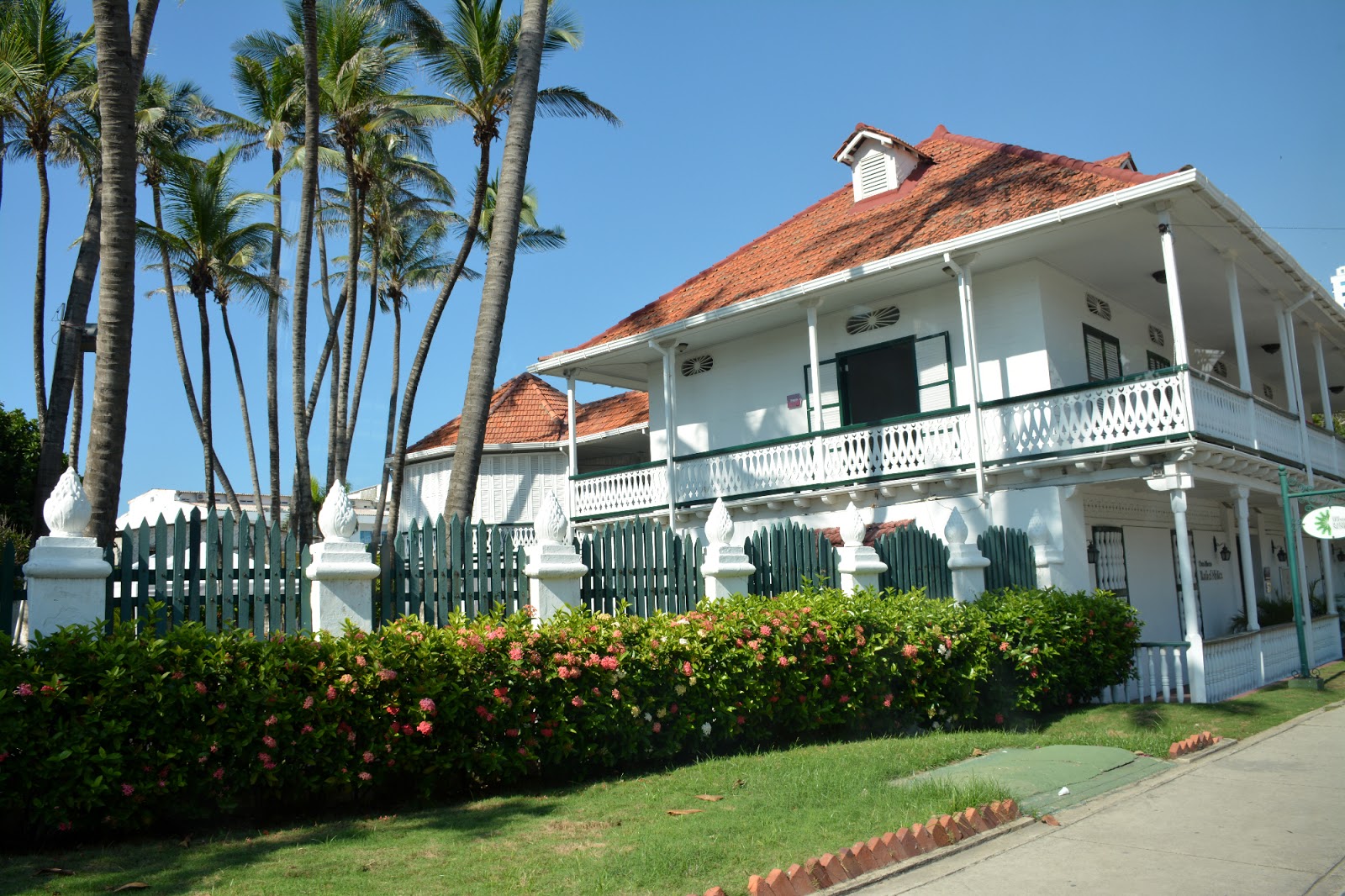 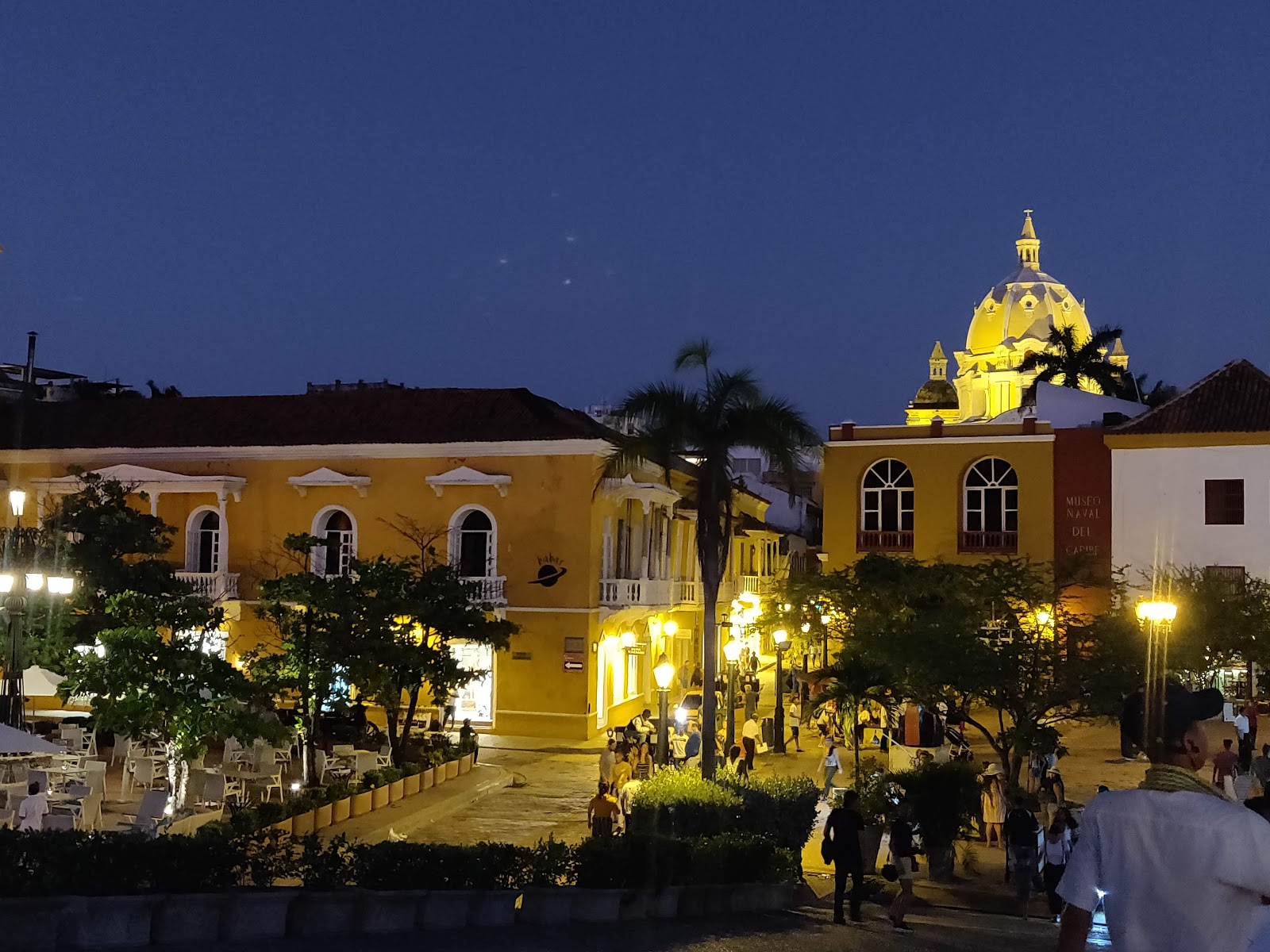 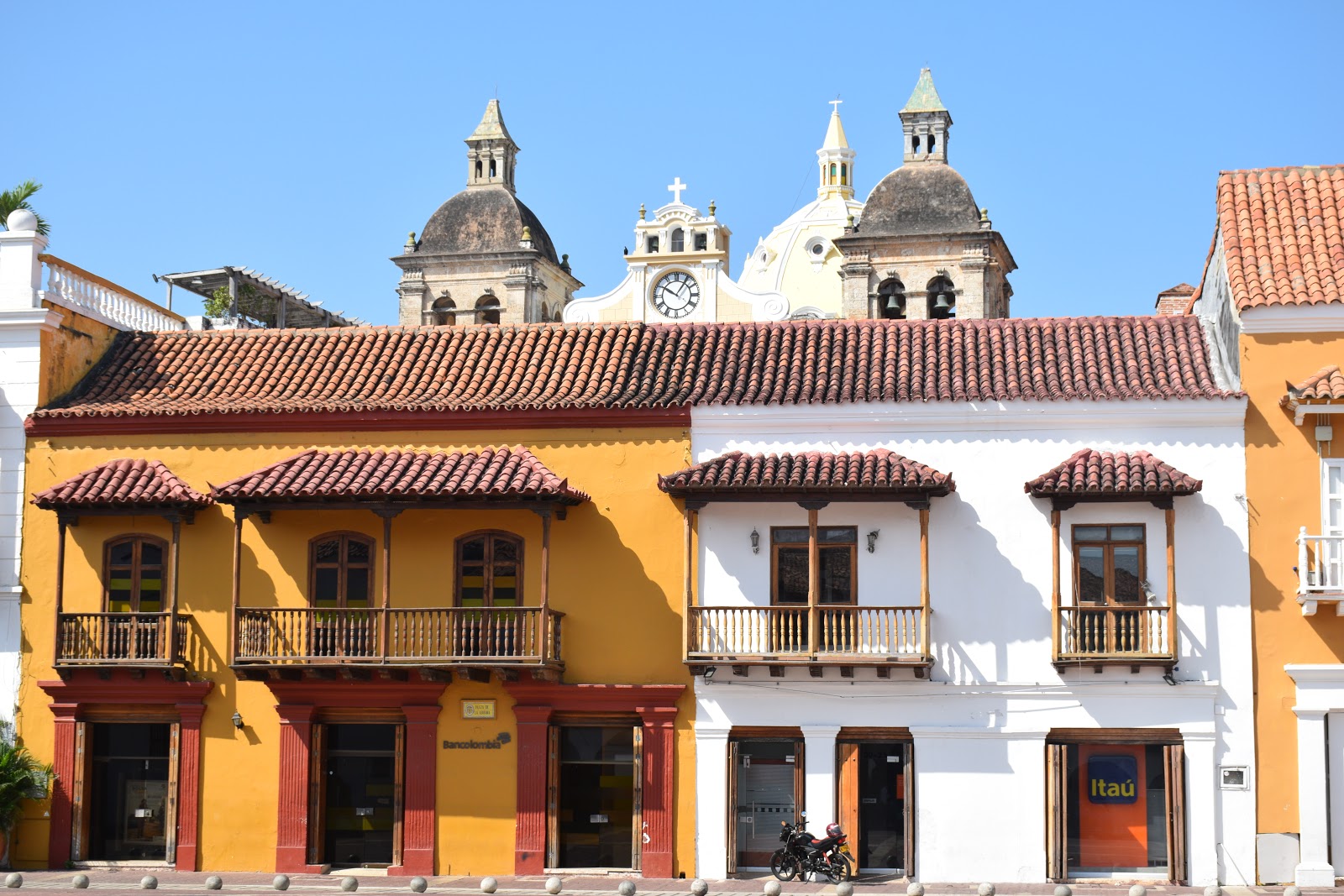 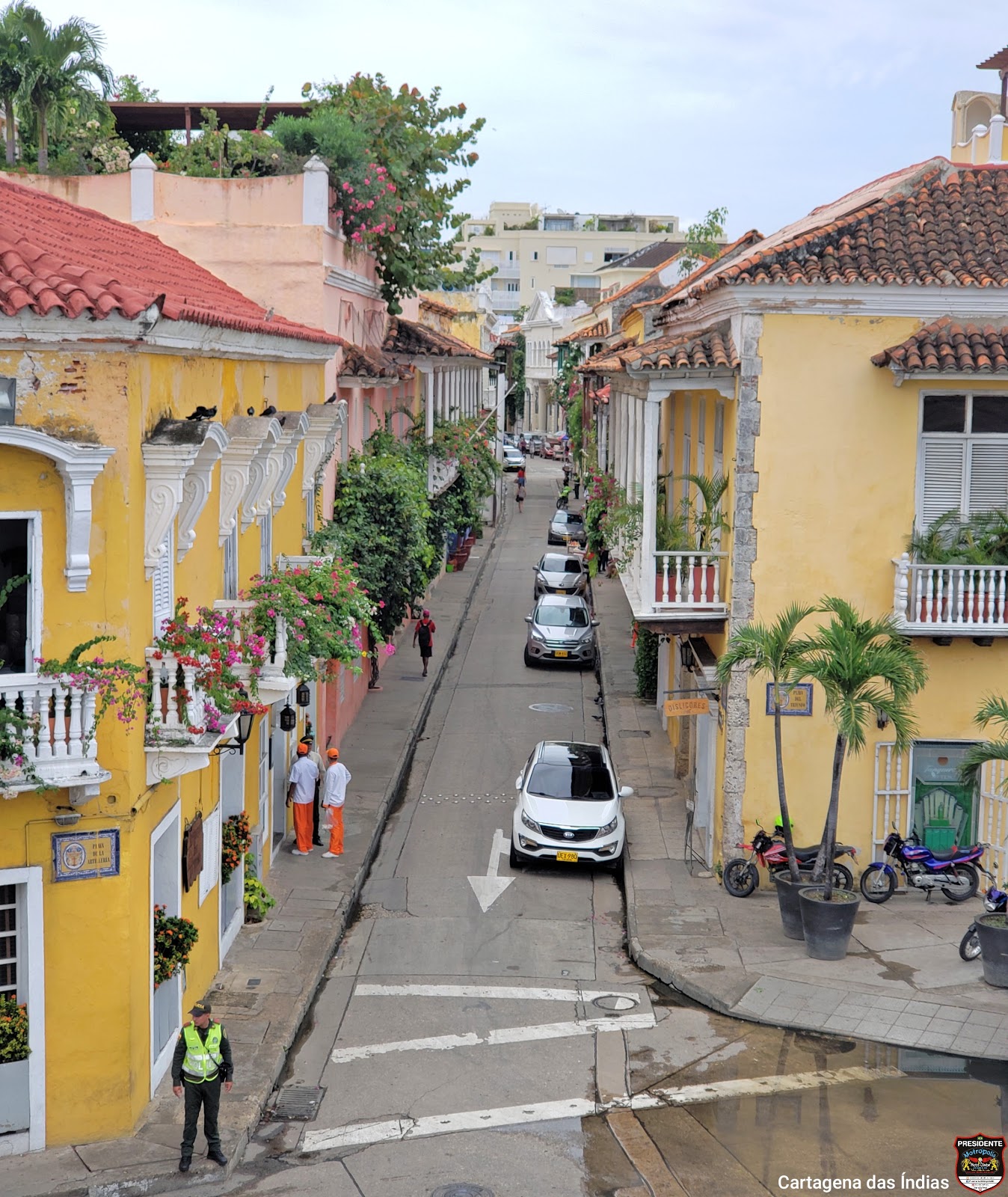 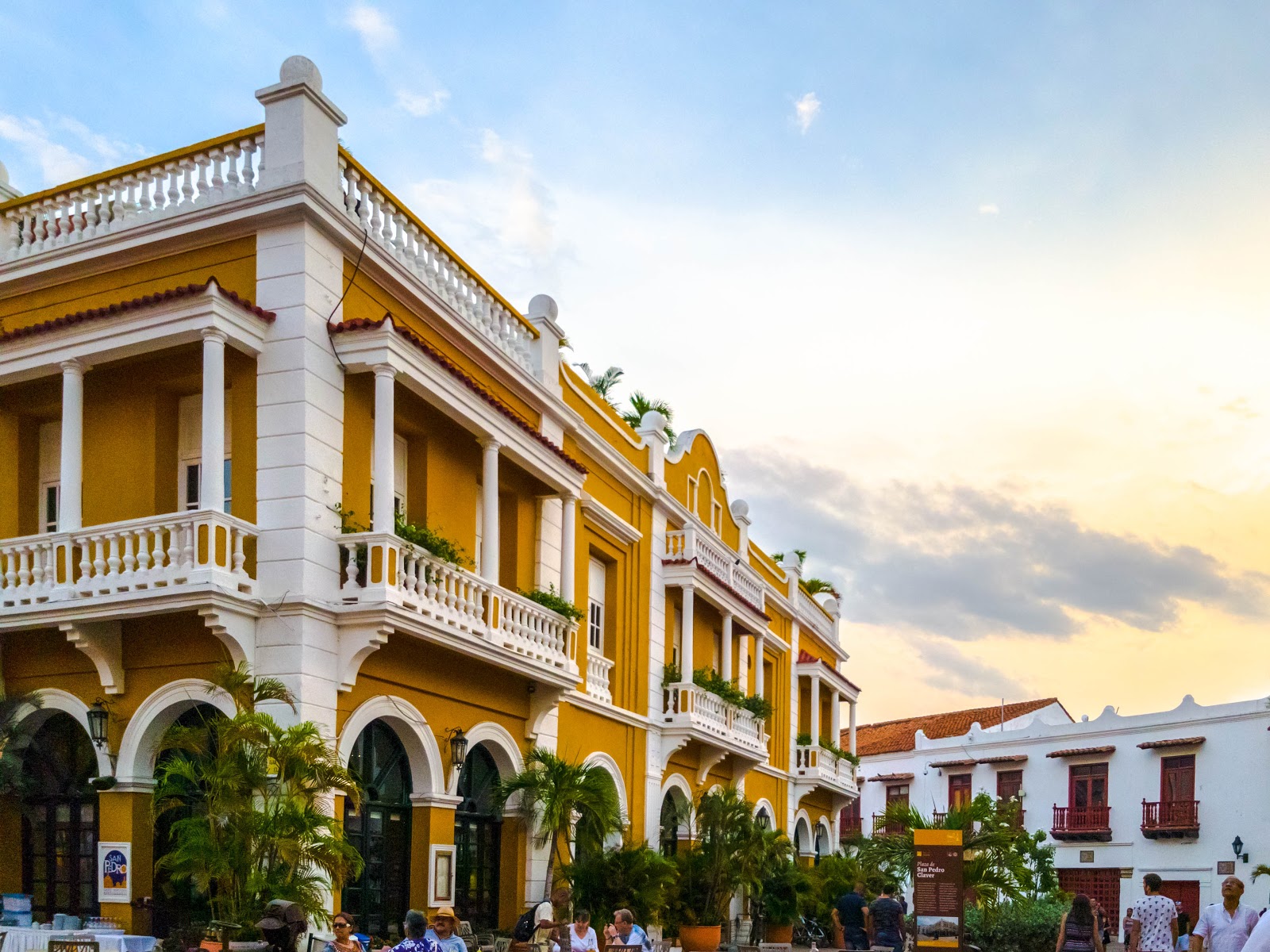 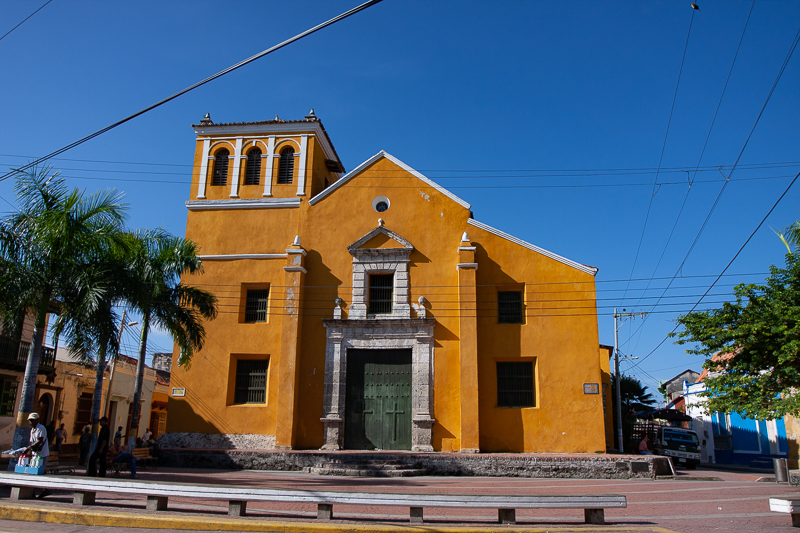 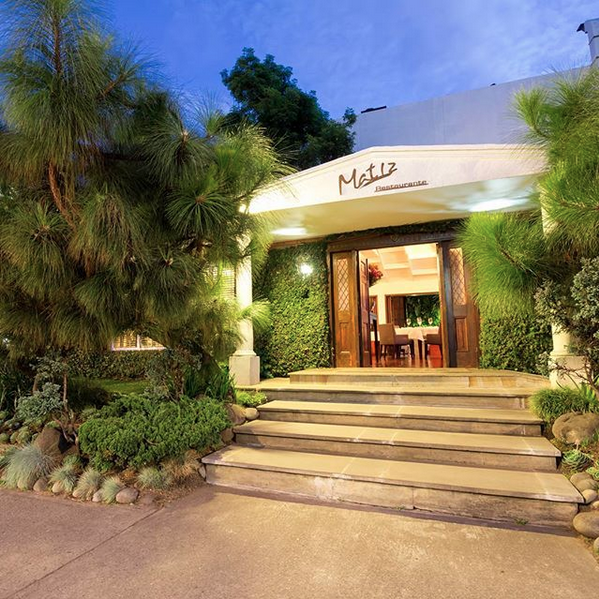 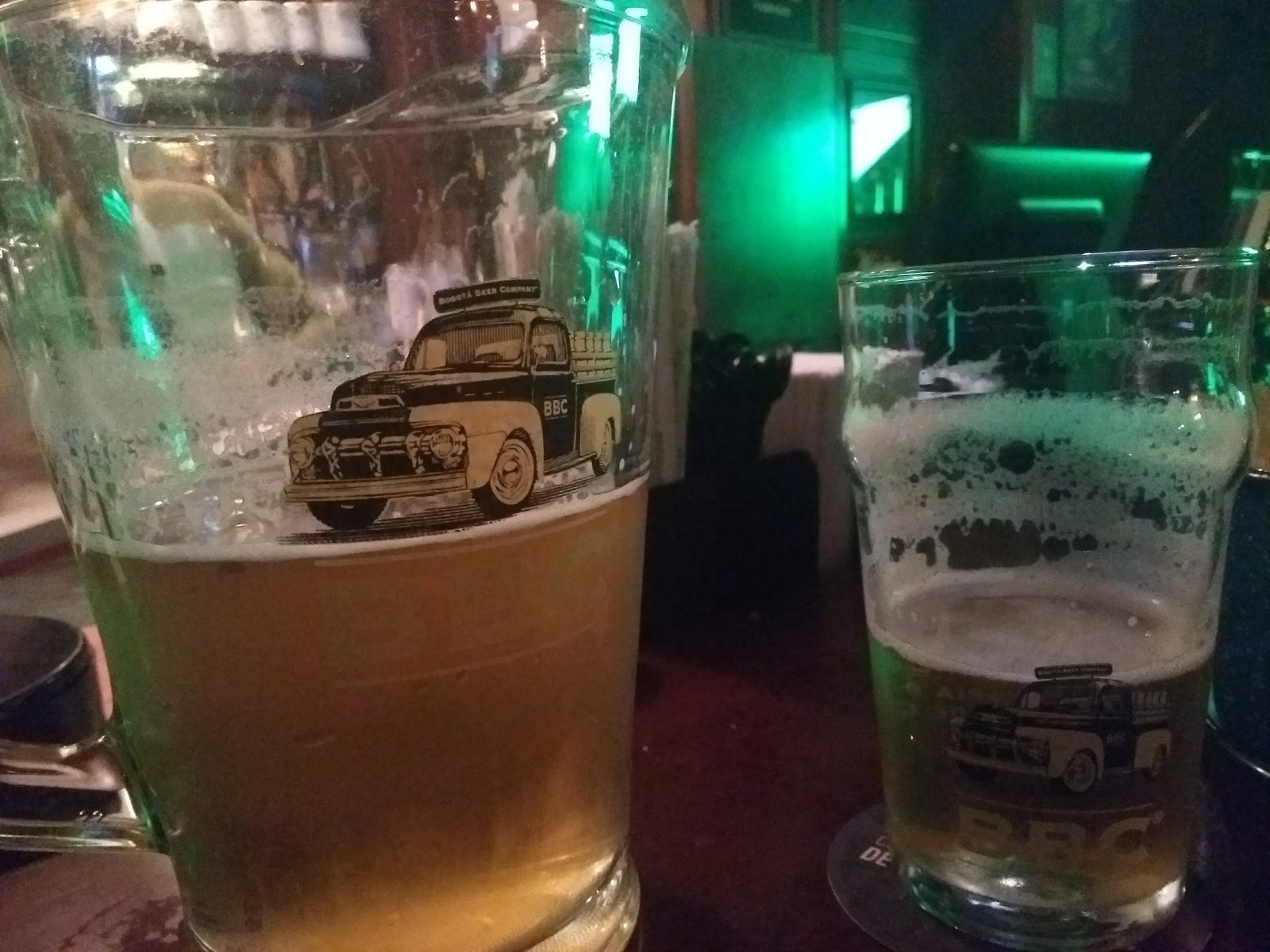 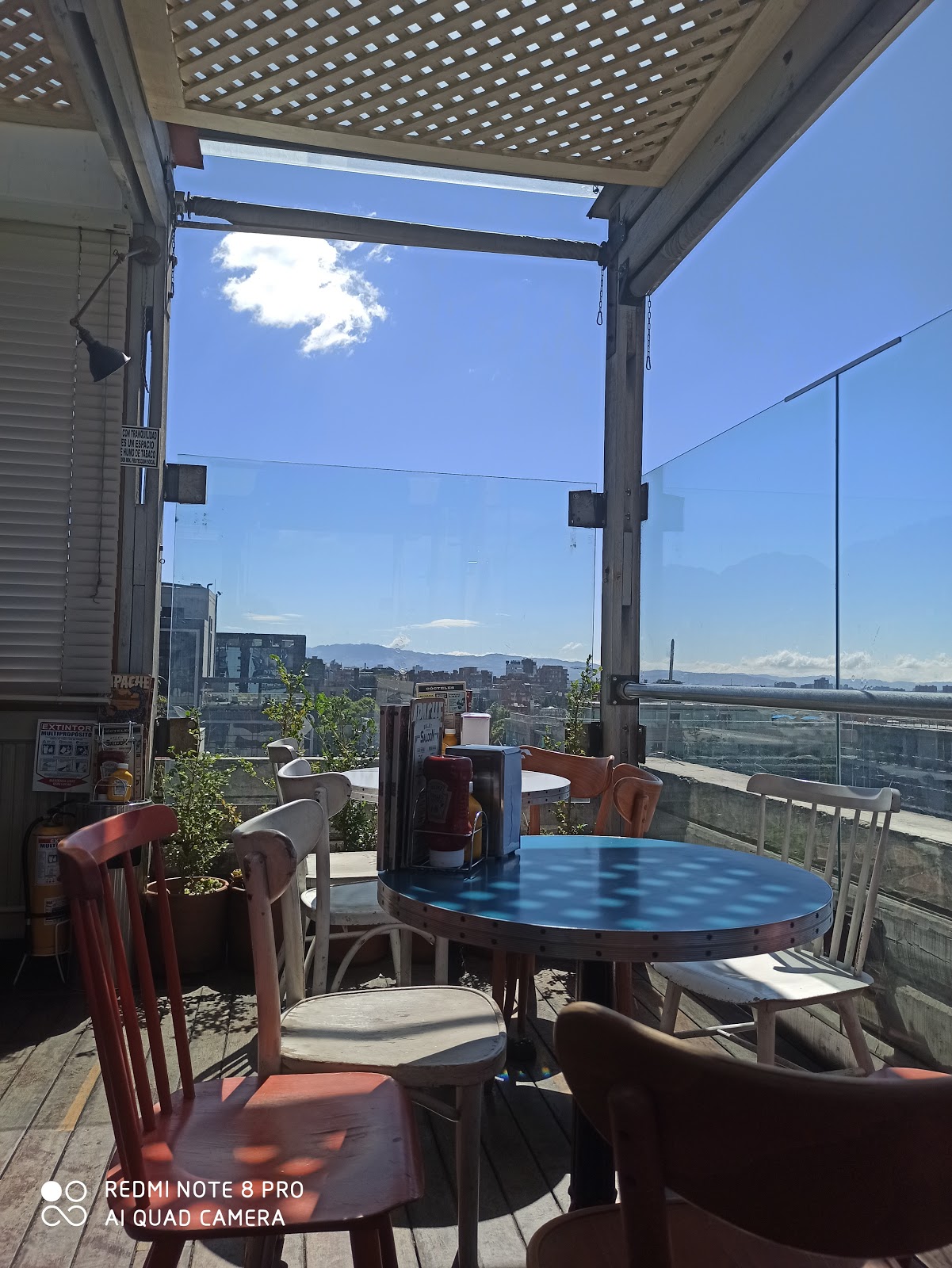 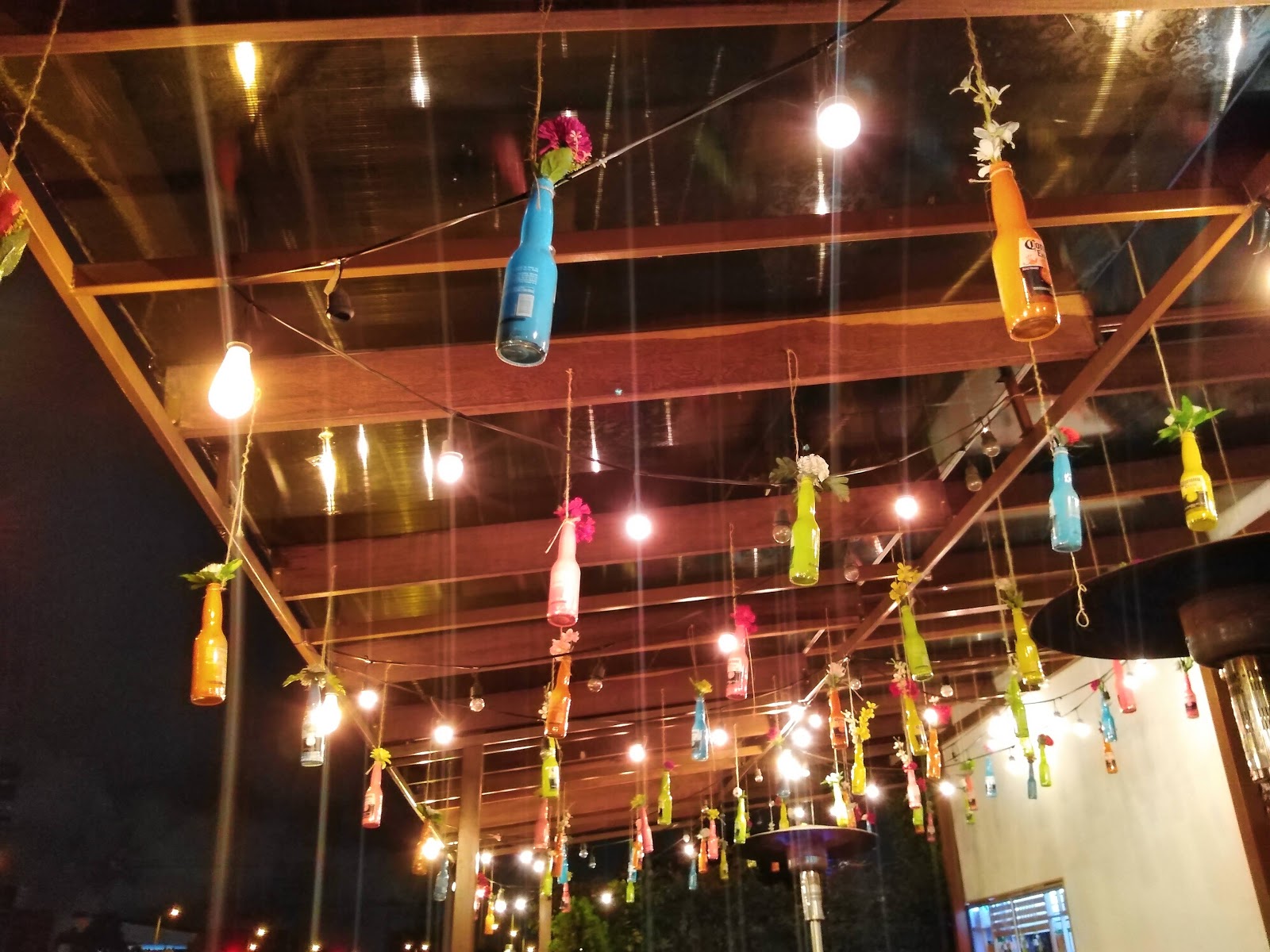 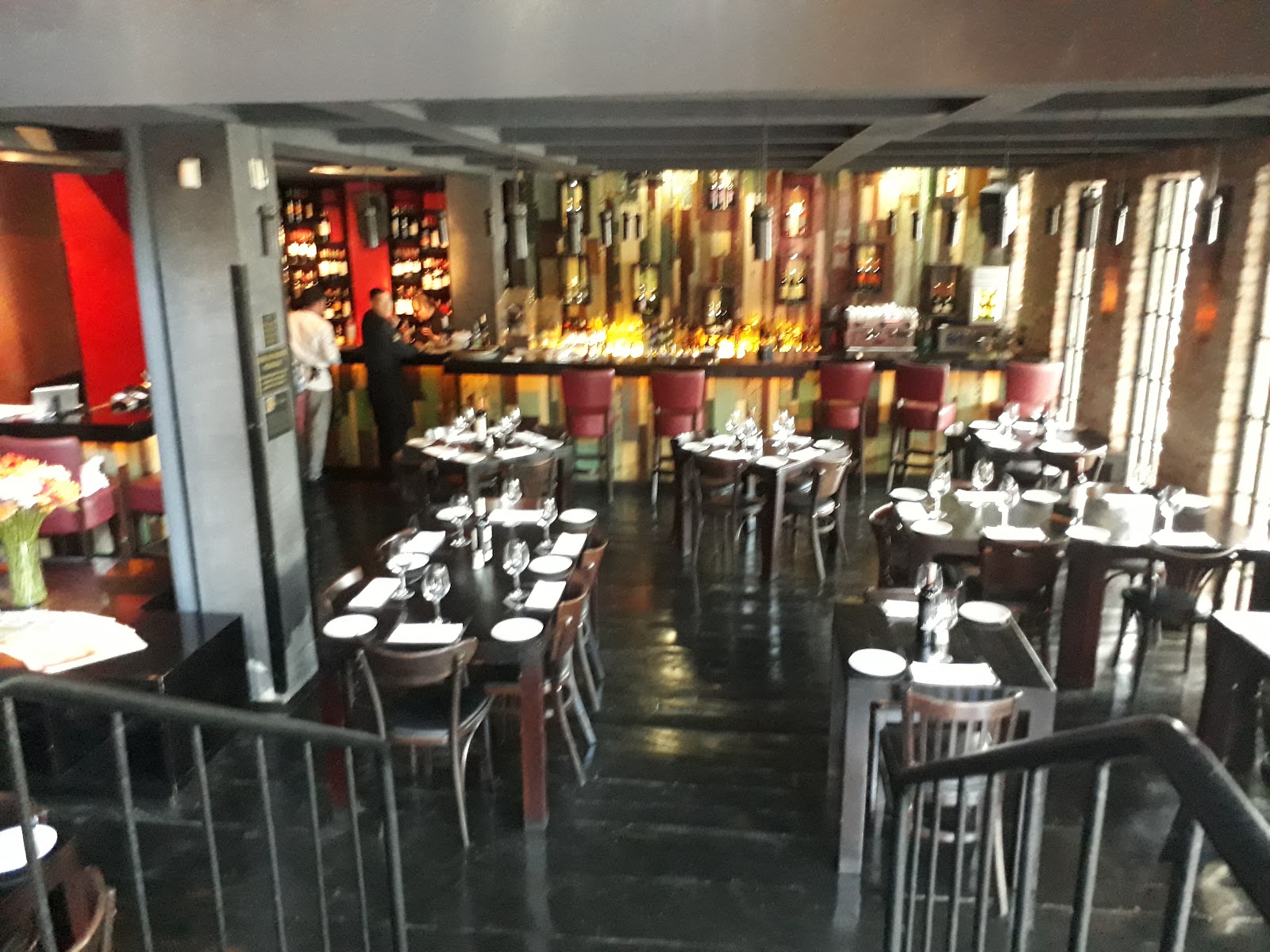 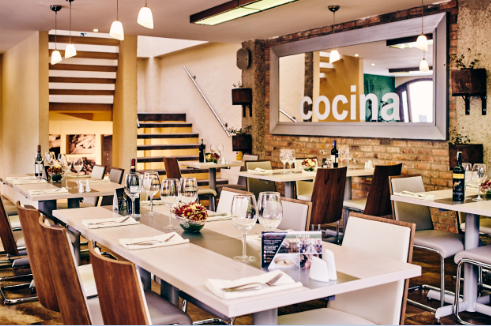 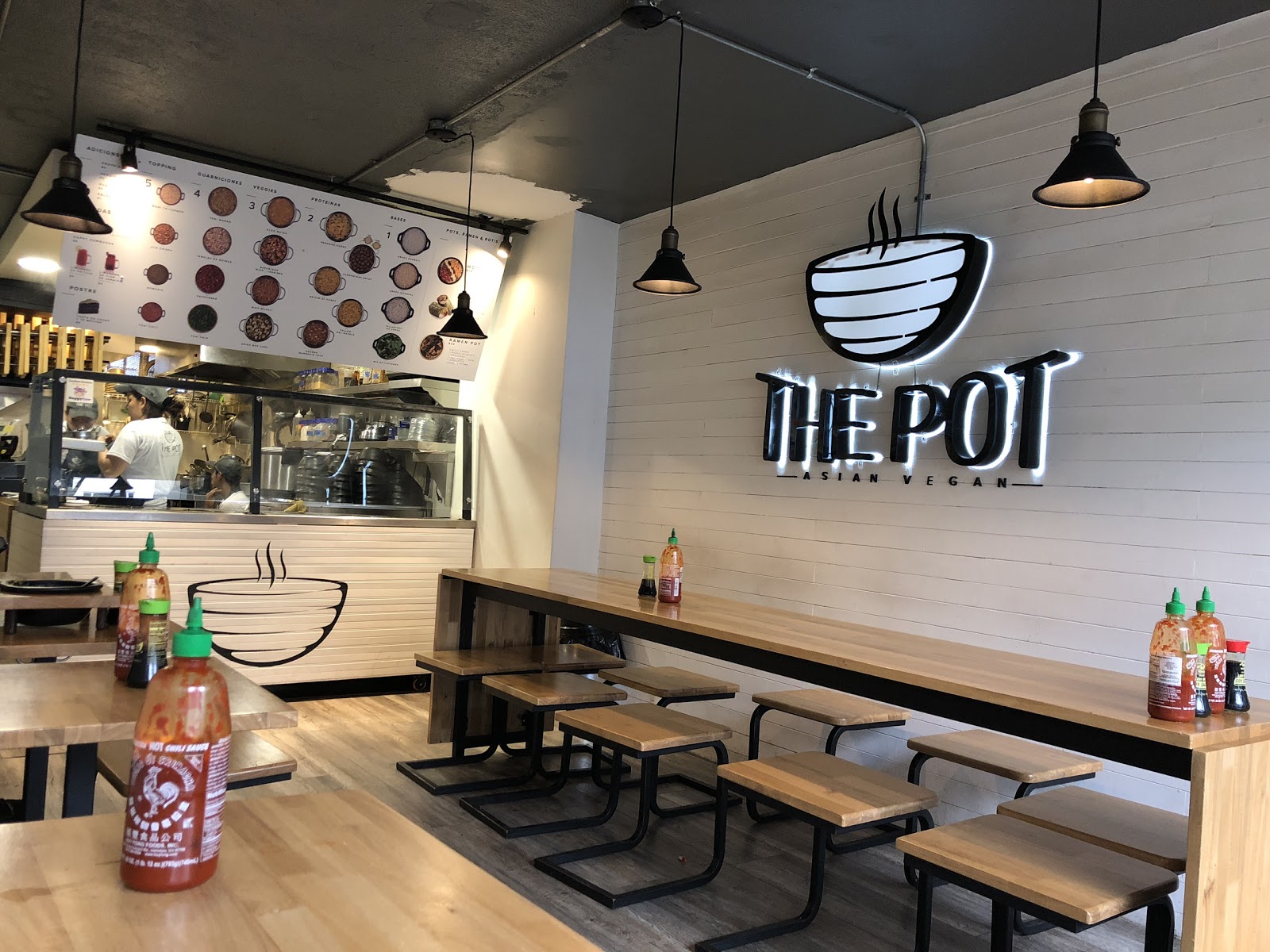 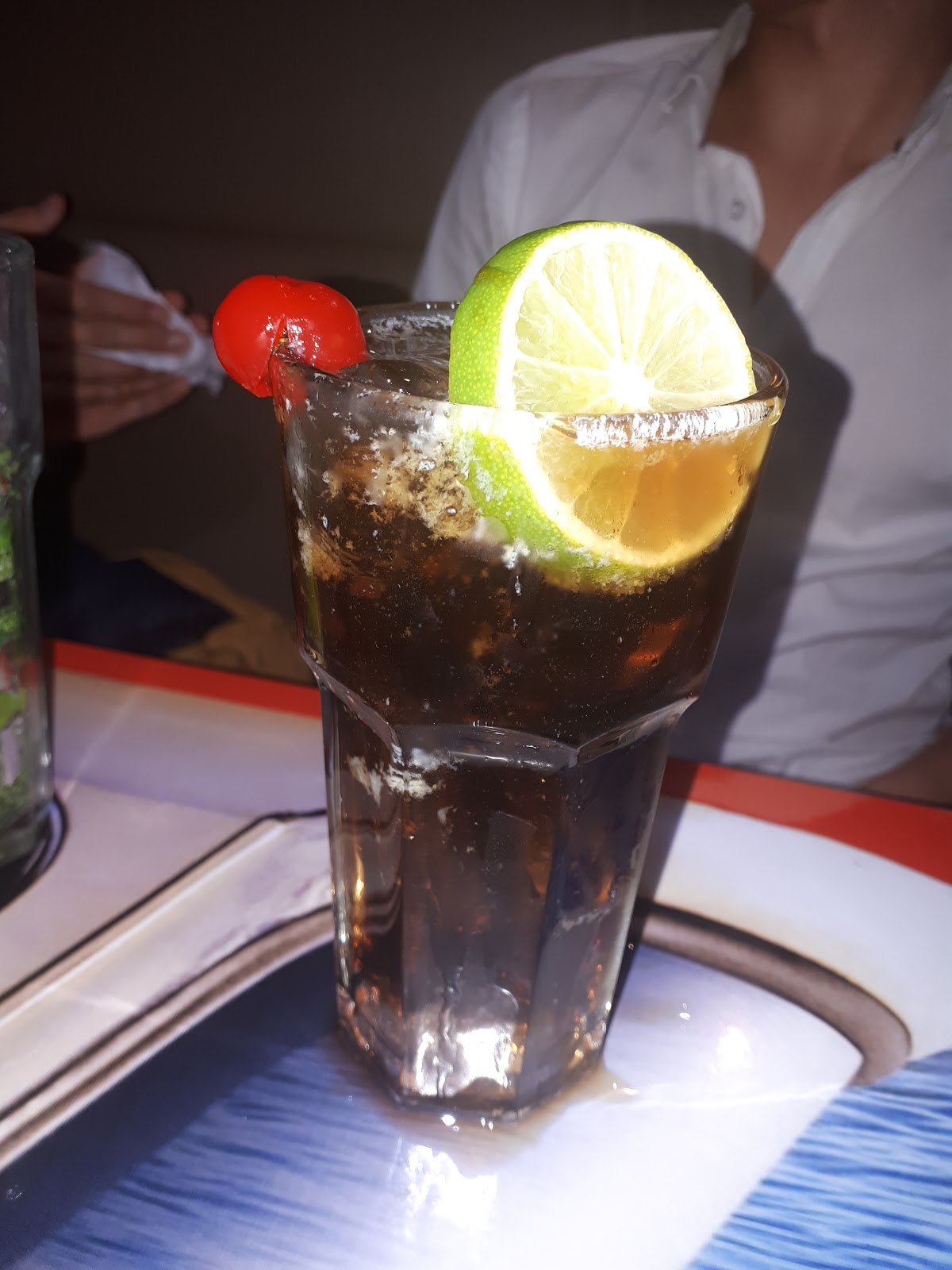 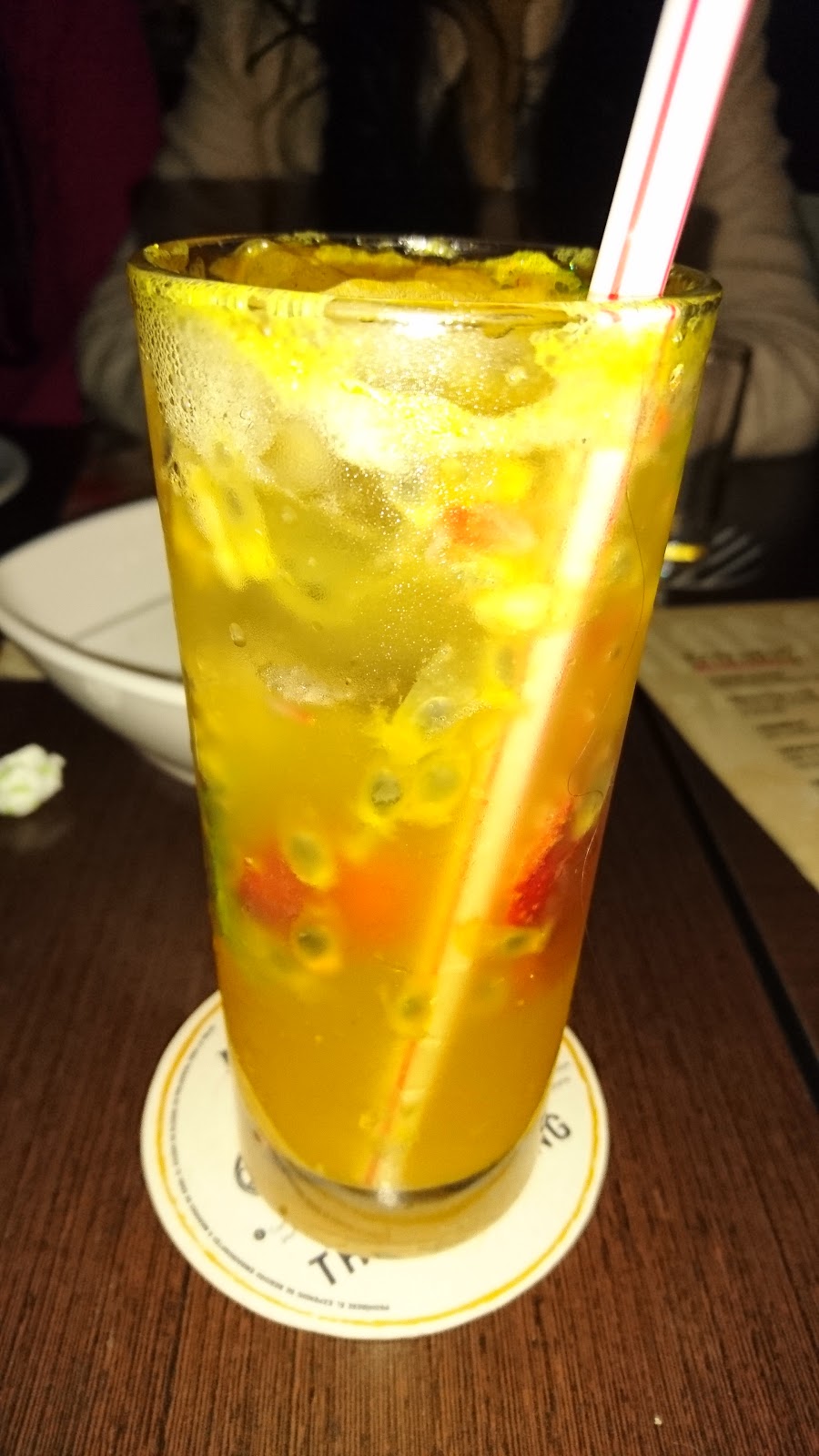 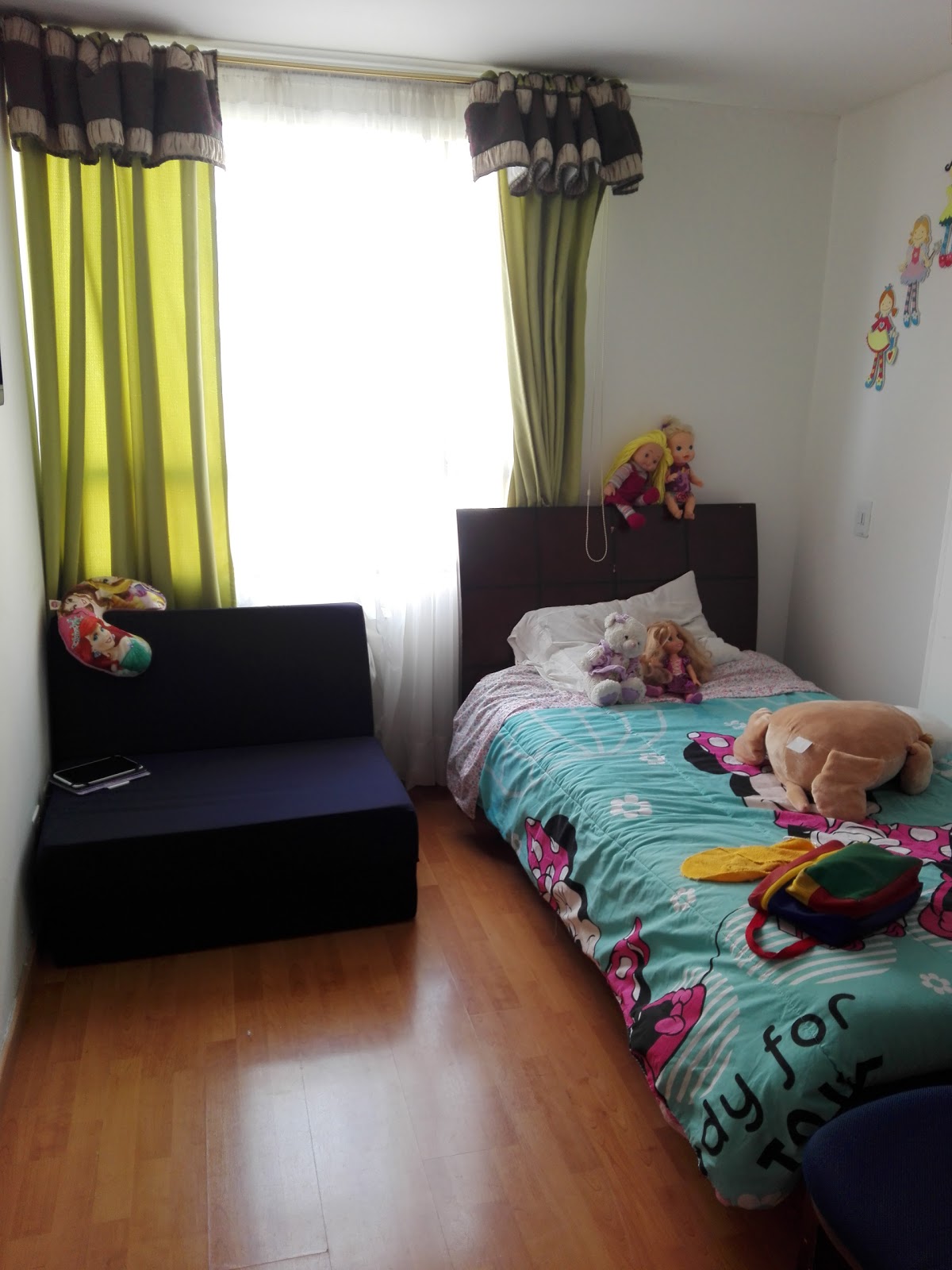 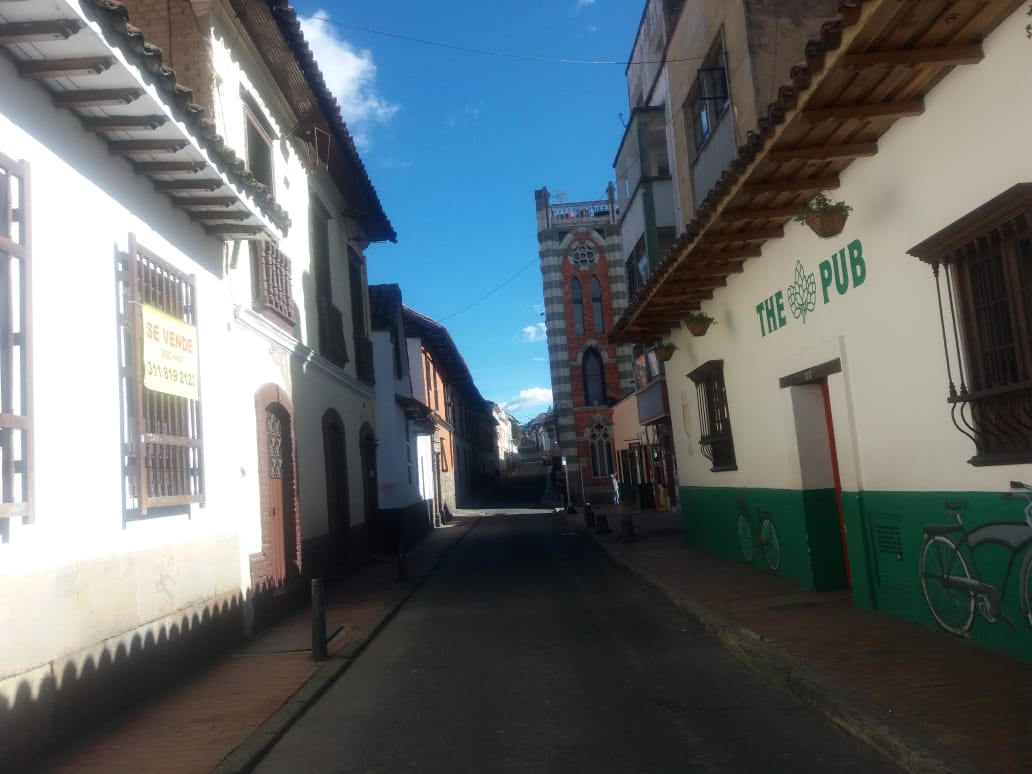 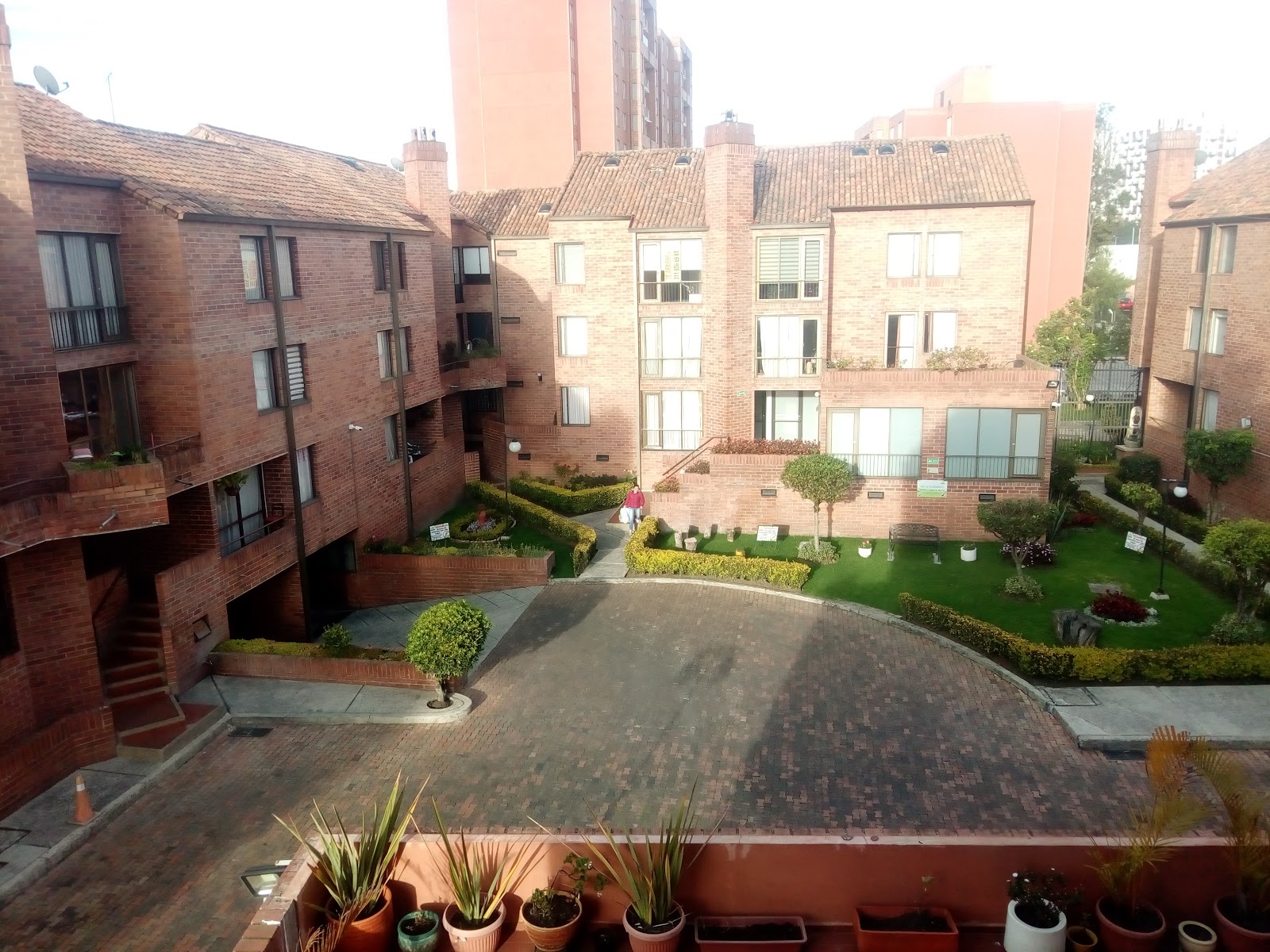