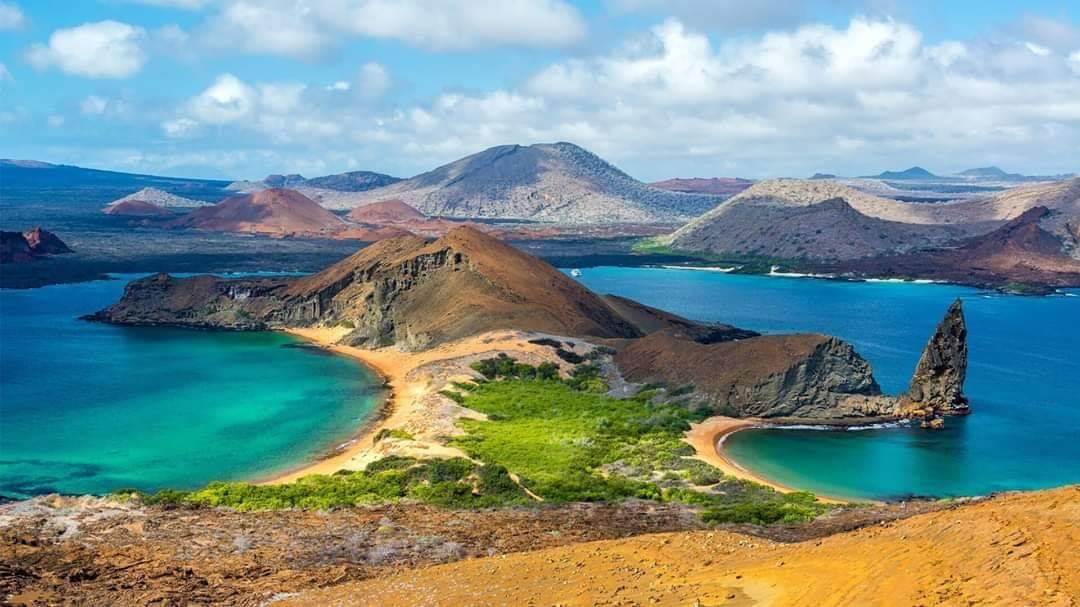 Ecuador ( (listen) EK-wə-dor; Spanish pronunciation: [ekwaˈðoɾ] (listen); Quechua: Ikwayur; Shuar: Ecuador or Ekuatur), officially the Republic of Ecuador (Spanish: República del Ecuador, which literally translates as "Republic of the Equator"; Quechua: Ikwadur Ripuwlika; Shuar: Ekuatur Nunka), is a country in northwestern South America, bordered by Colombia on the north, Peru on the east and south, and the Pacific Ocean on the west. Ecuador also includes the Galápagos Islands in the Pacific, about 1,000 kilometres (621 mi) west of the mainland. The capital is Quito.

The territories of modern-day Ecuador were once home to a variety of Amerindian groups that were gradually incorporated into the Inca Empire during the 15th century. The territory was colonized by Spain during the 16th century, achieving independence in 1820 as part of Gran Colombia, from which it emerged as its own sovereign state in 1830. The legacy of both empires is reflected in Ecuador's ethnically diverse population, with most of its 17.1 million people being mestizos, followed by large minorities of European, Native American, and African descendants. Spanish is the official language and is spoken by a majority of the population, though 13 Native languages are also recognized, including Quechua and Shuar.

The sovereign state of Ecuador is a middle-income representative democratic republic and a developing country that is highly dependent on commodities, namely petroleum and agricultural products. It is governed as a democratic presidential republic. The country is a founding member of the United Nations, Organization of American States, Mercosur, PROSUR and the Non-Aligned Movement.

One of 17 megadiverse countries in the world, Ecuador hosts many endemic plants and animals, such as those of the Galápagos Islands. In recognition of its unique ecological heritage, the new constitution of 2008 is the first in the world to recognize legally enforceable Rights of Nature, or ecosystem rights.

According to the Center for Economic and Policy Research, between 2006 and 2016, poverty decreased from 36.7% to 22.5% and annual per capita GDP growth was 1.5 percent (as compared to 0.6 percent over the prior two decades). At the same time, the country's Gini index of economic inequality decreased from 0.55 to 0.47. 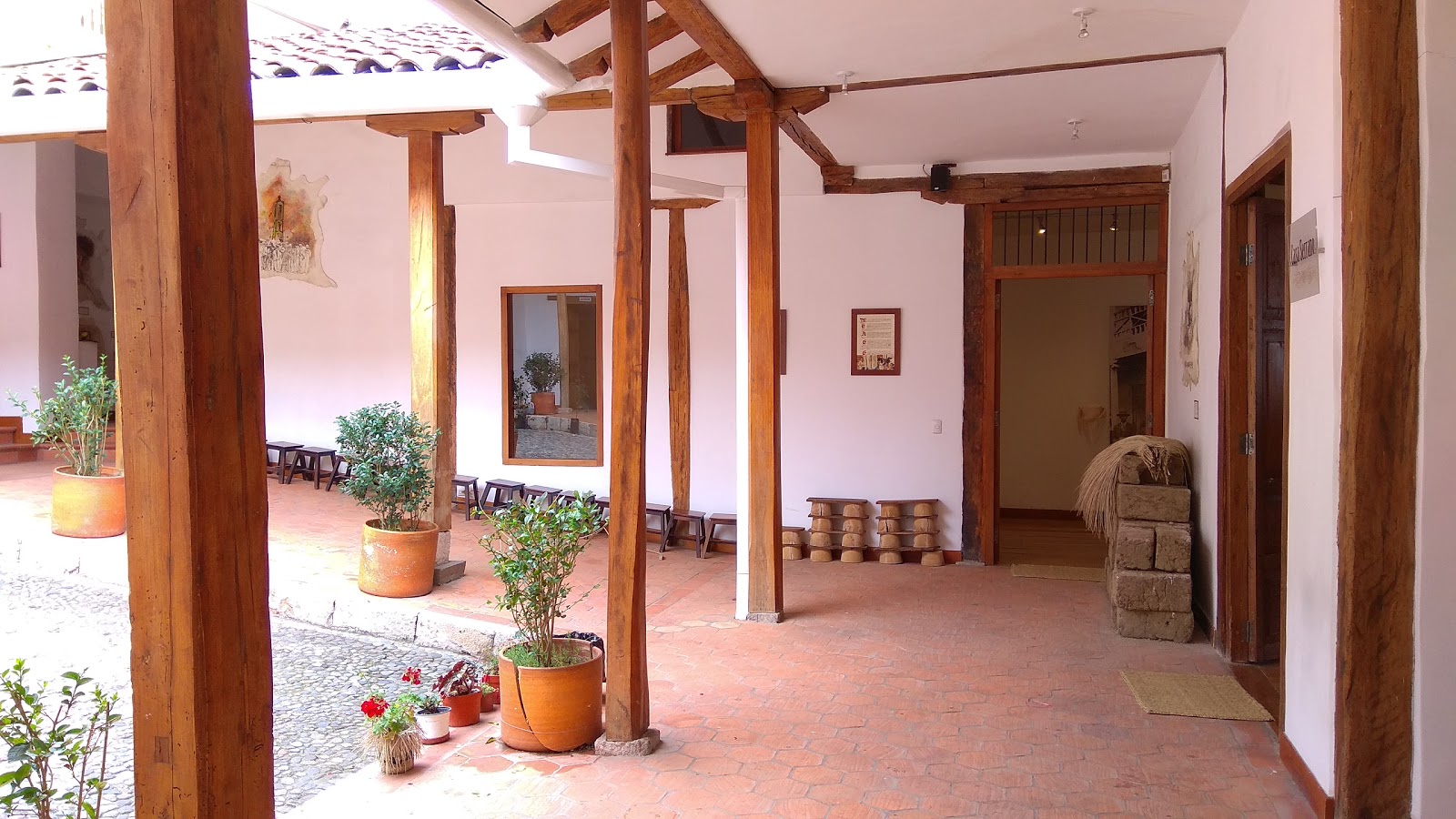 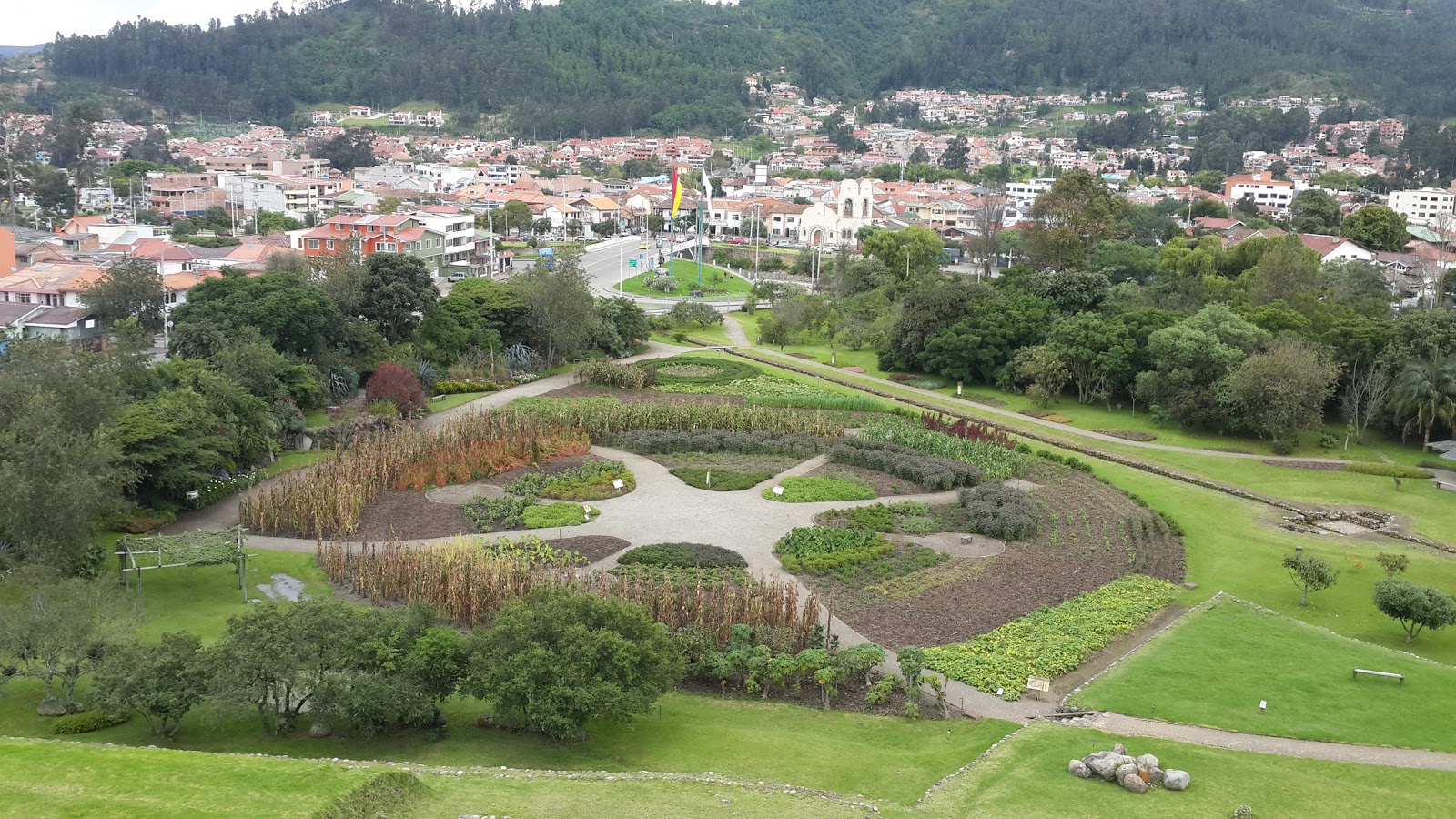 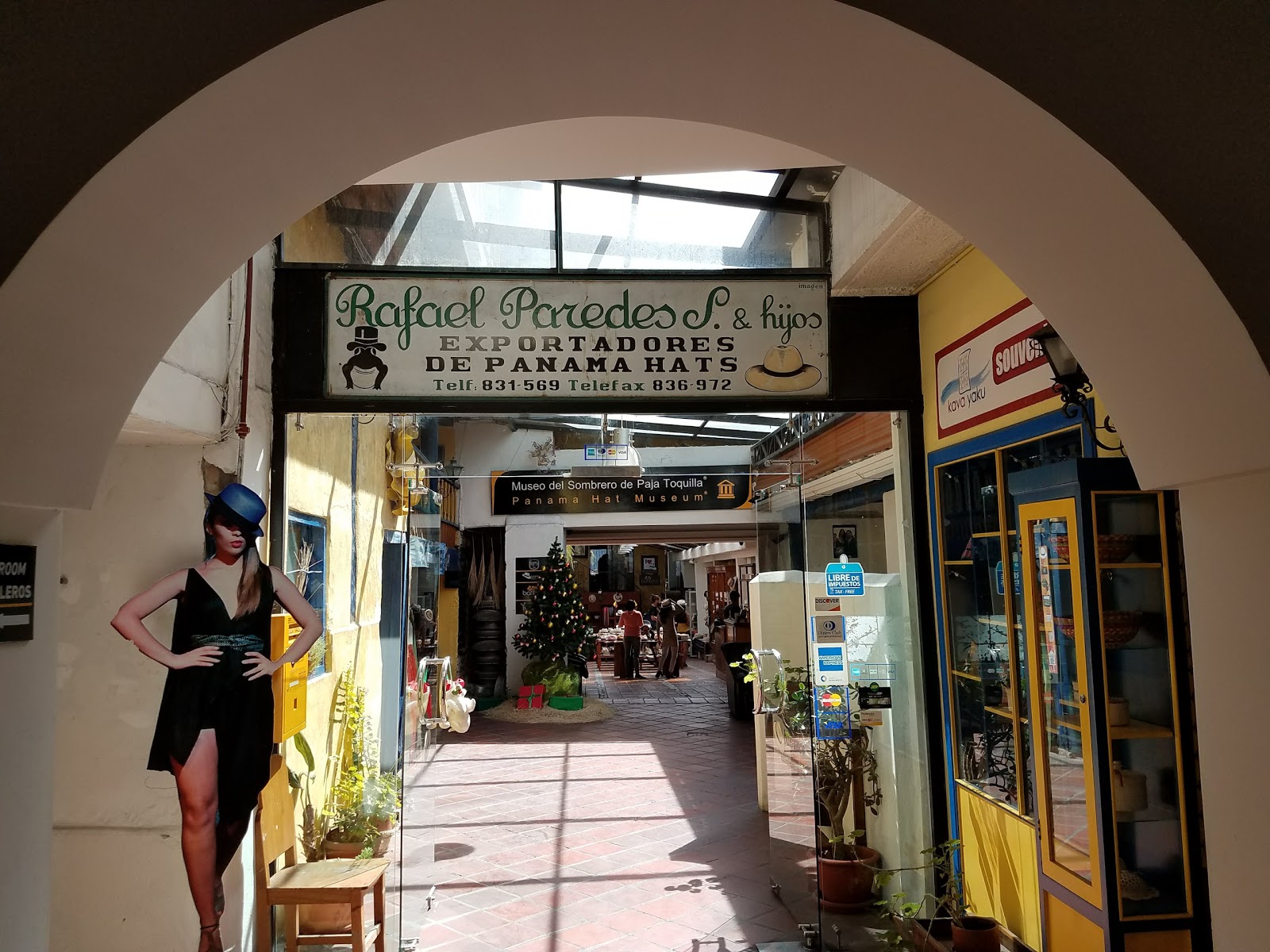 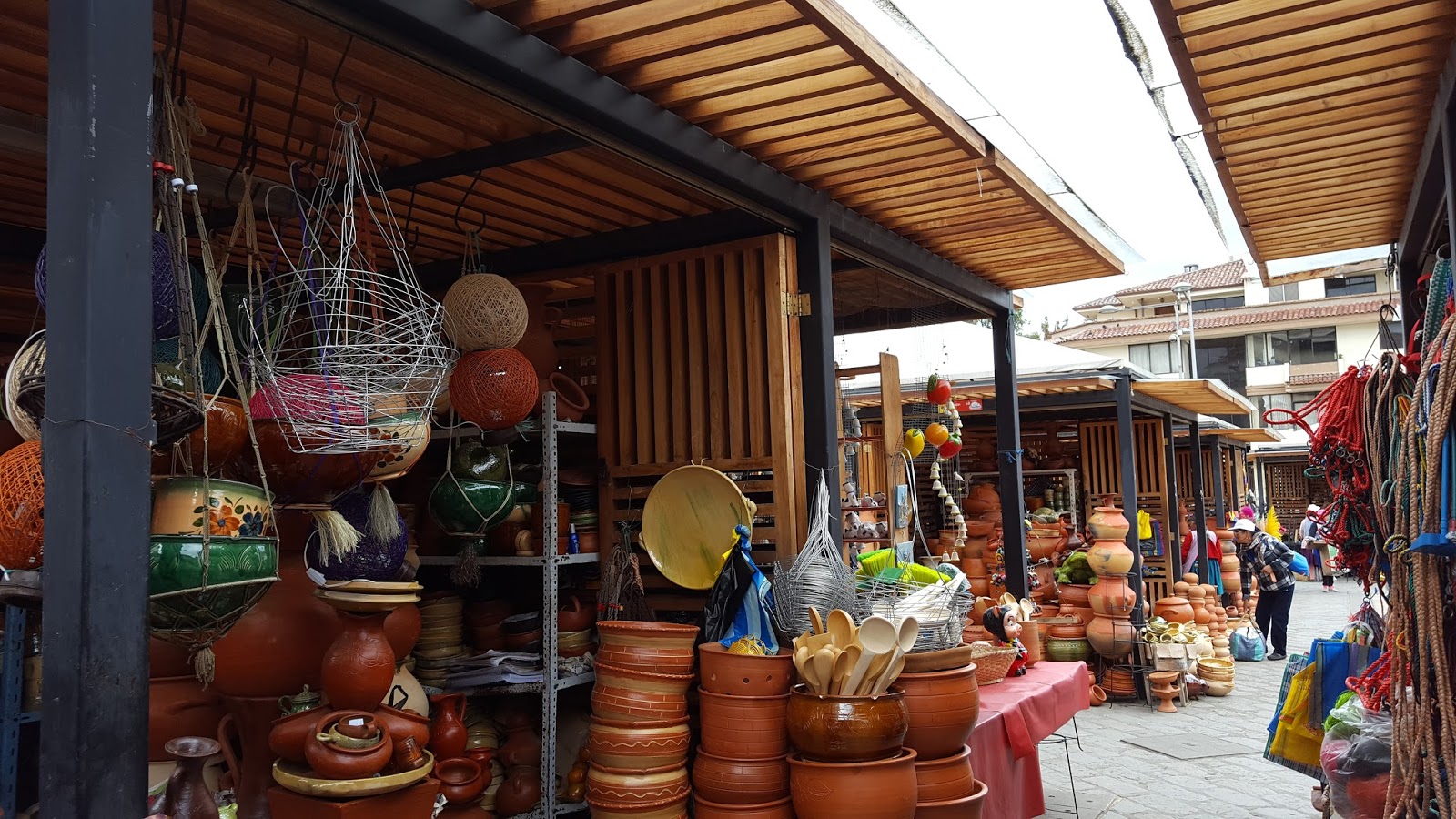 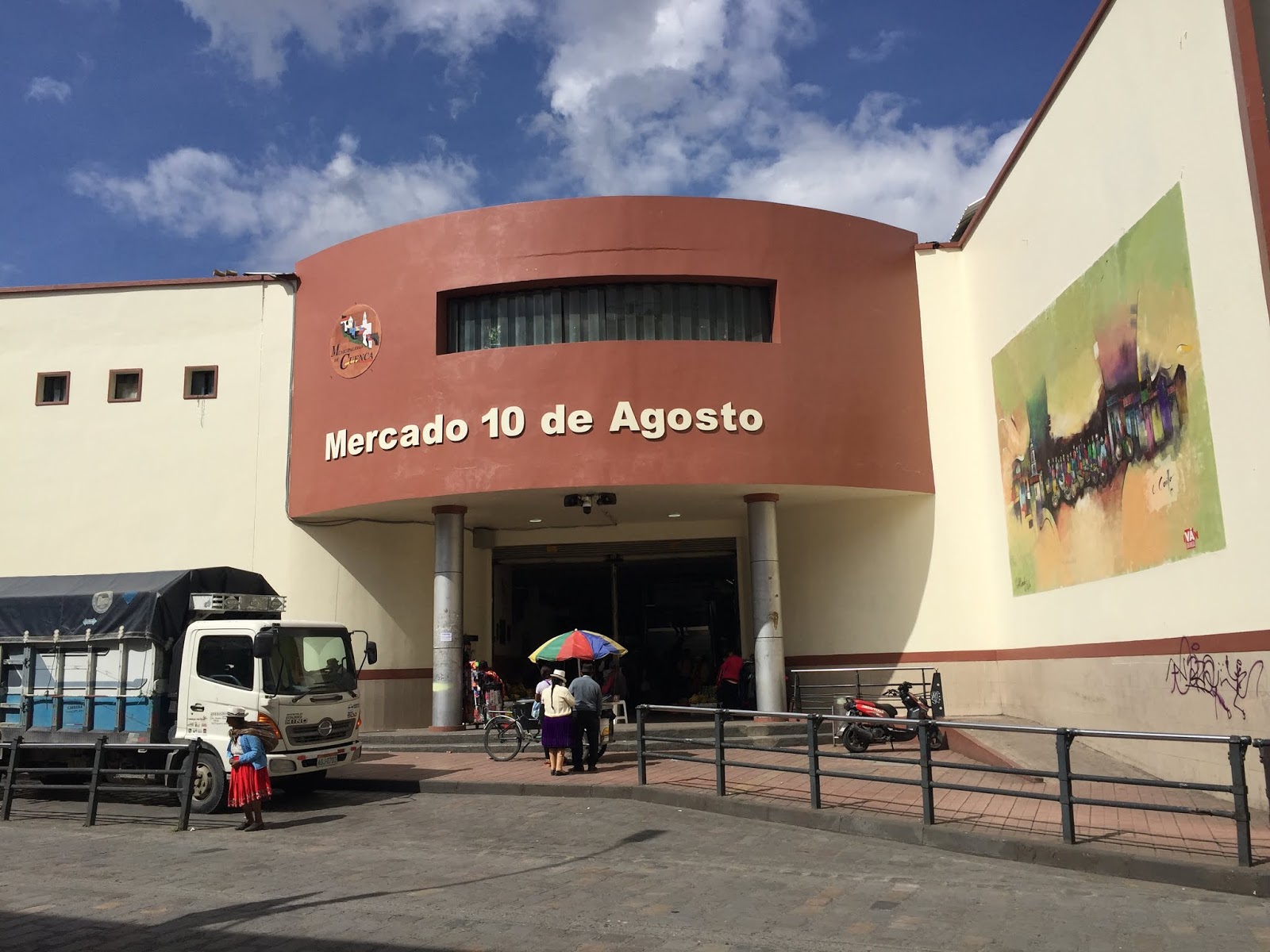 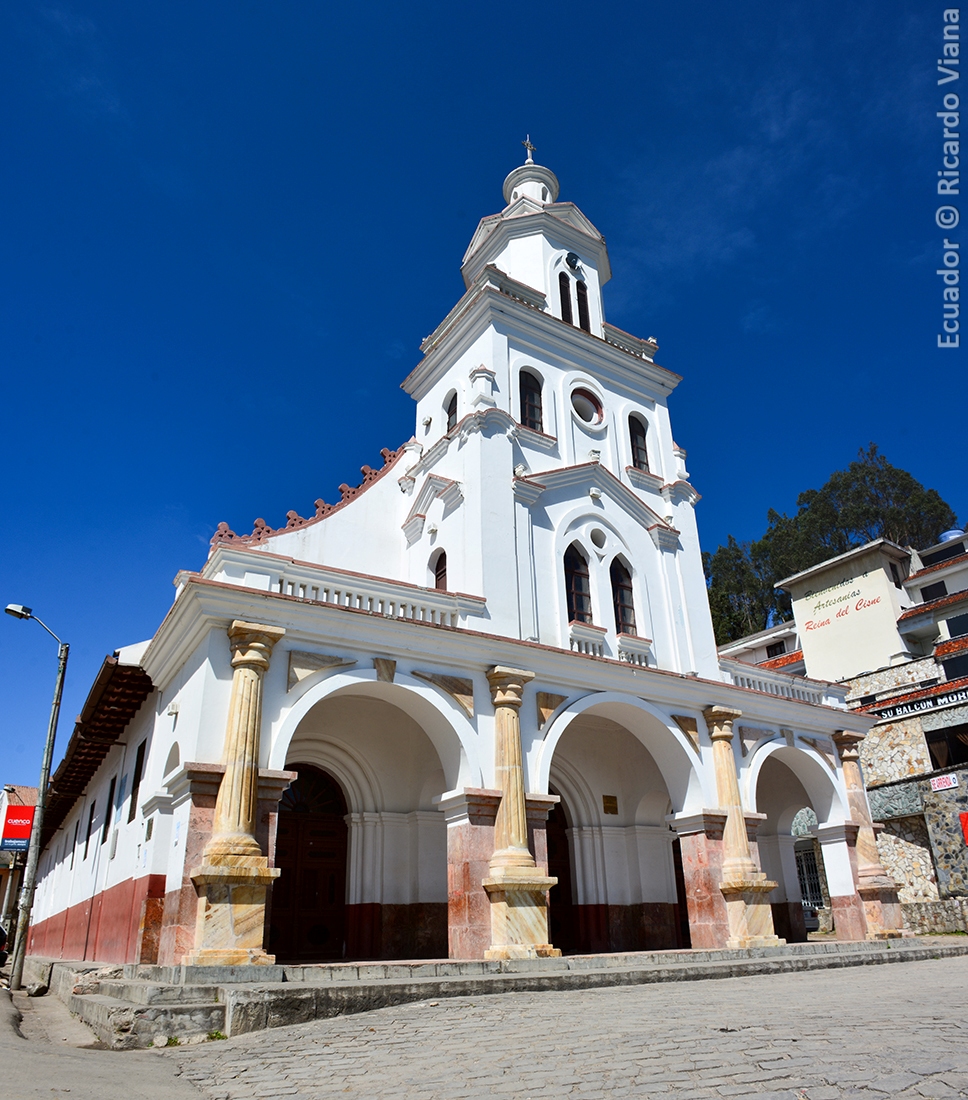 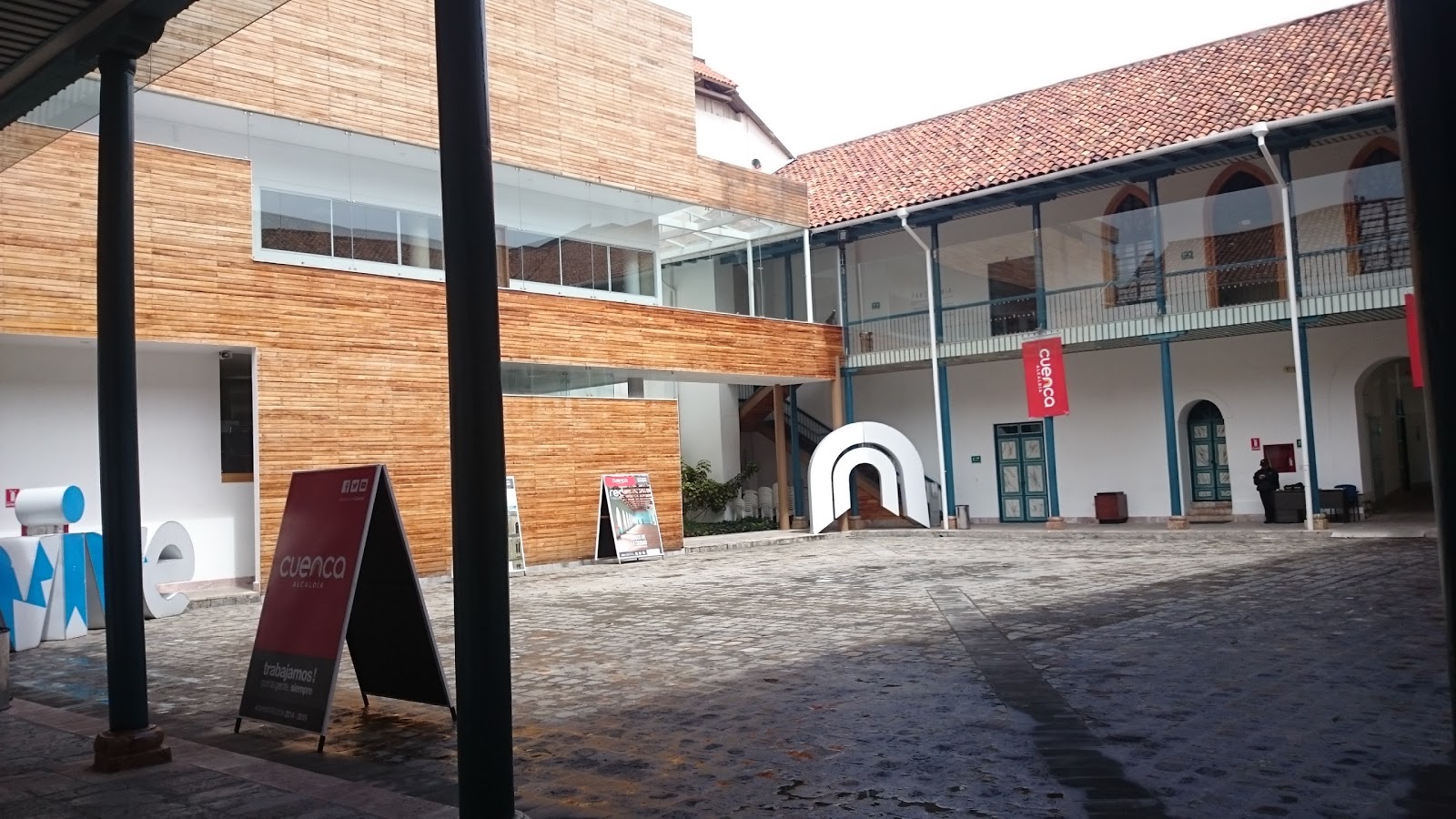 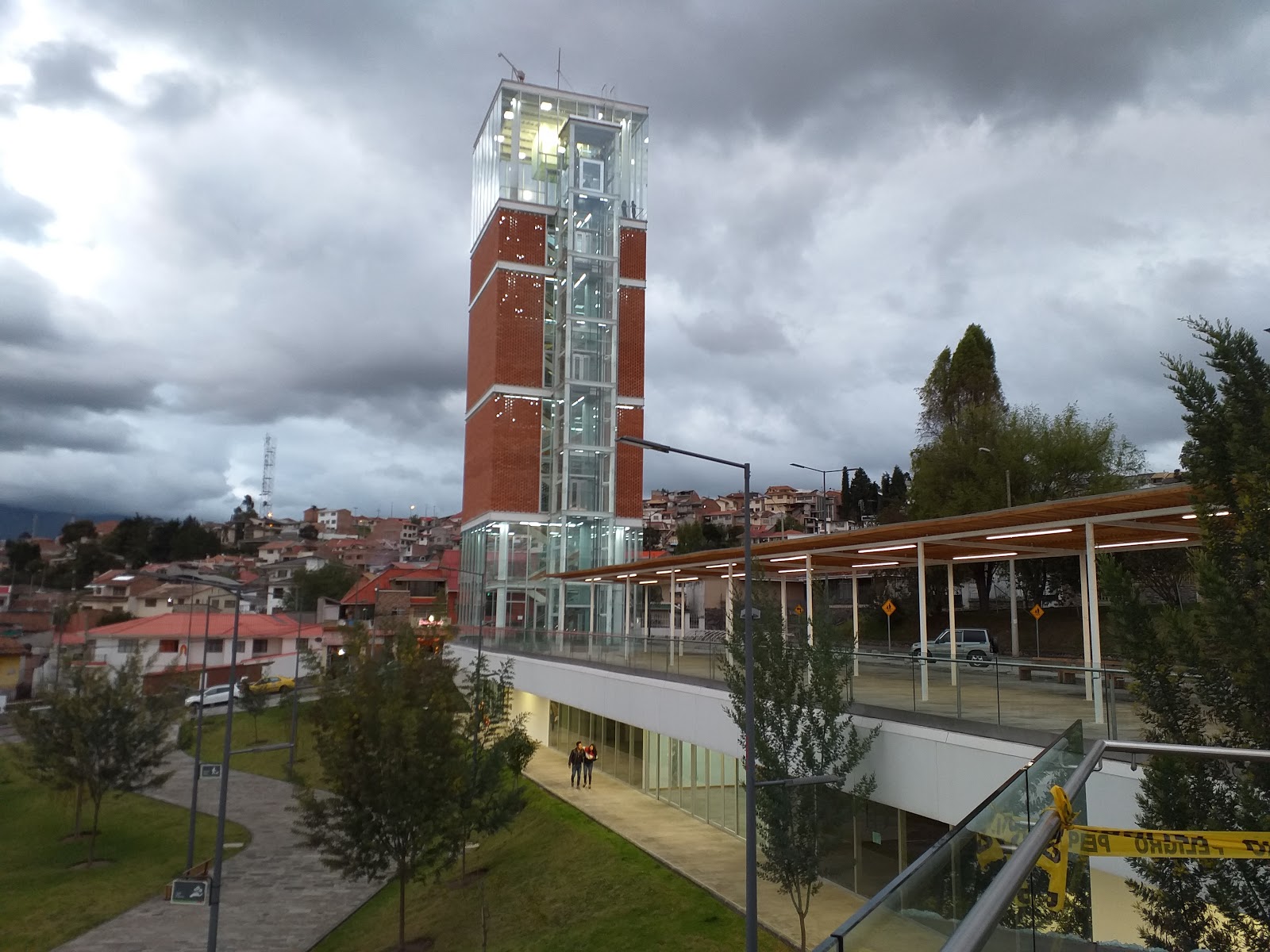 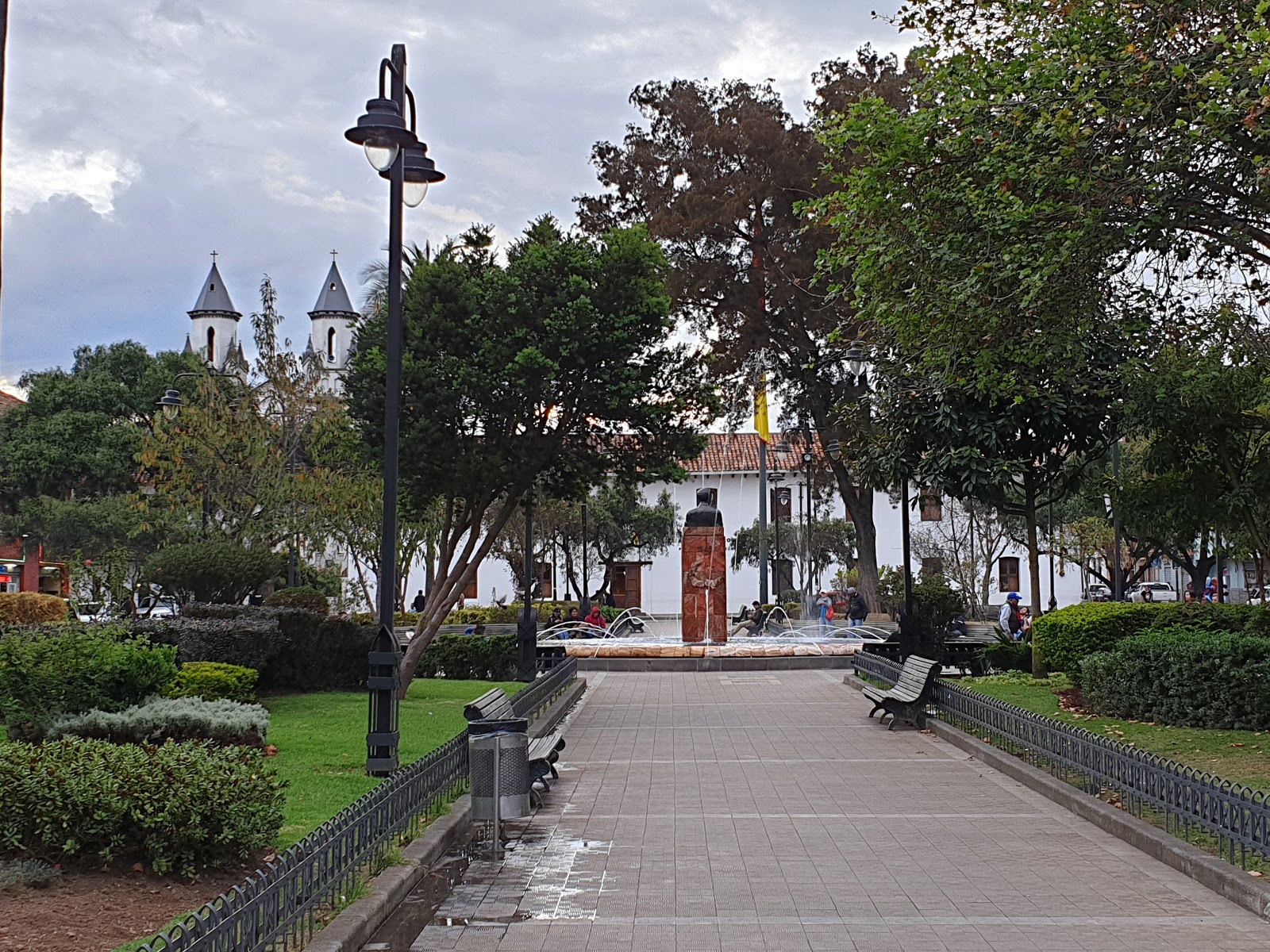 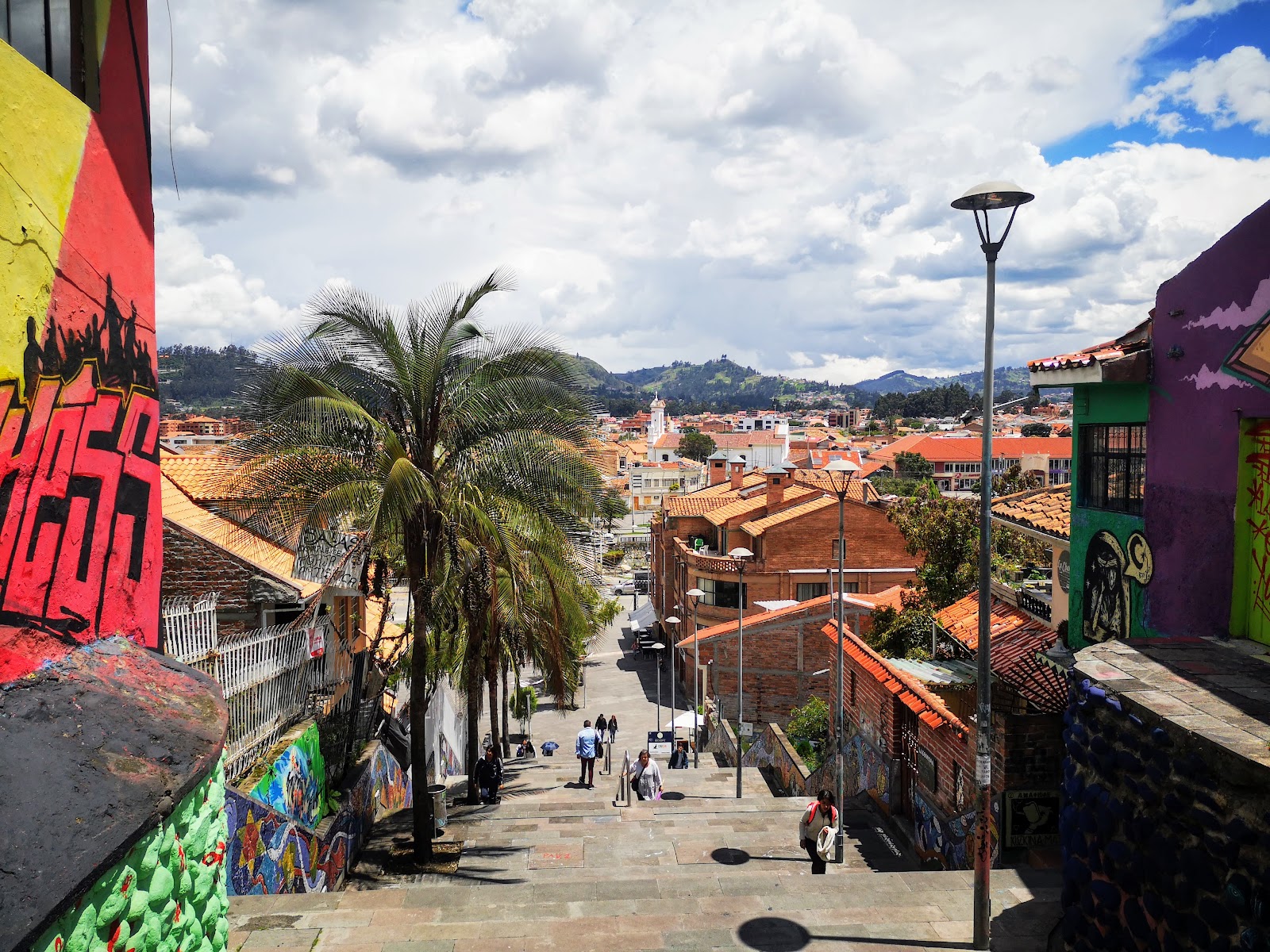 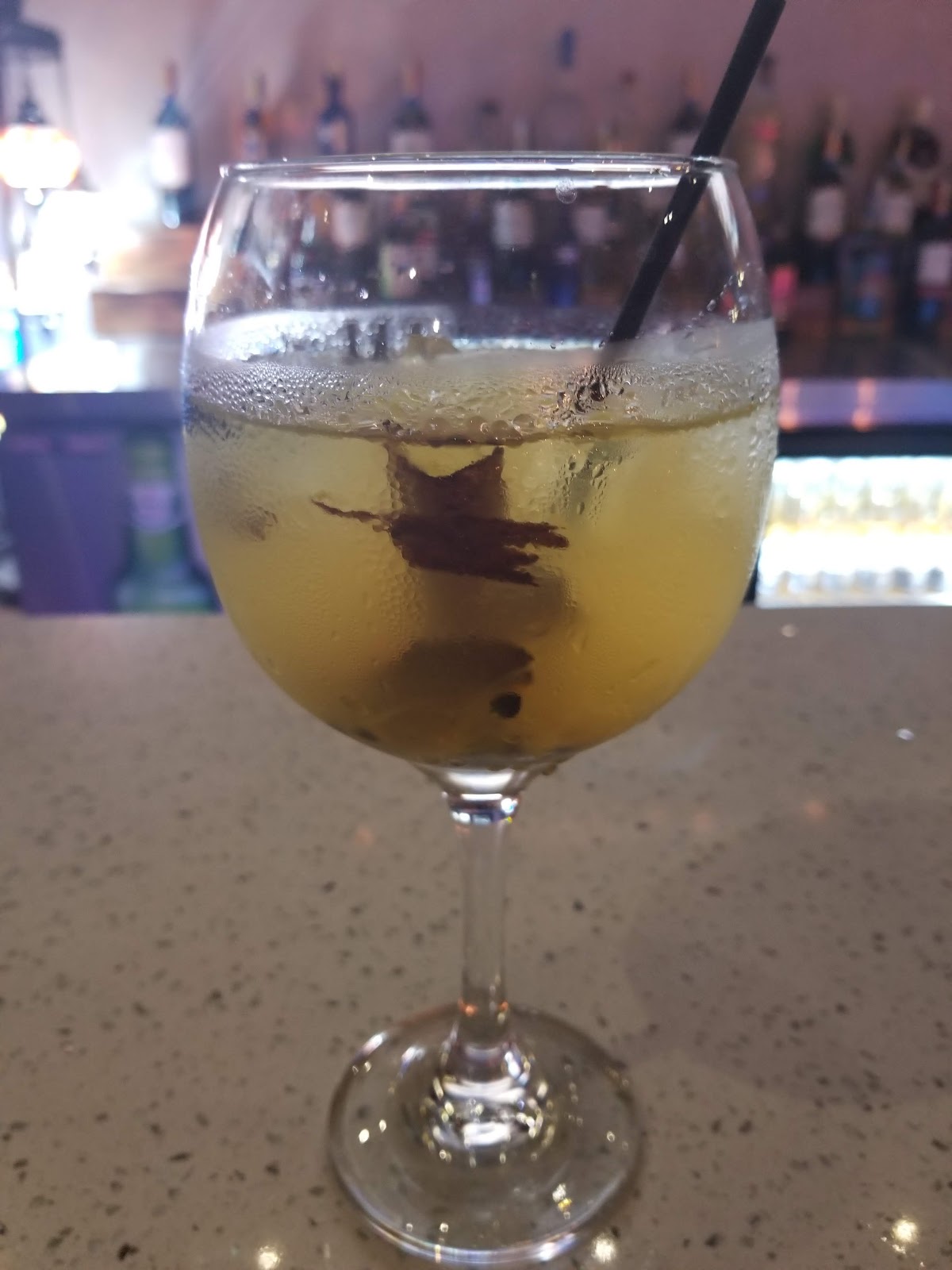 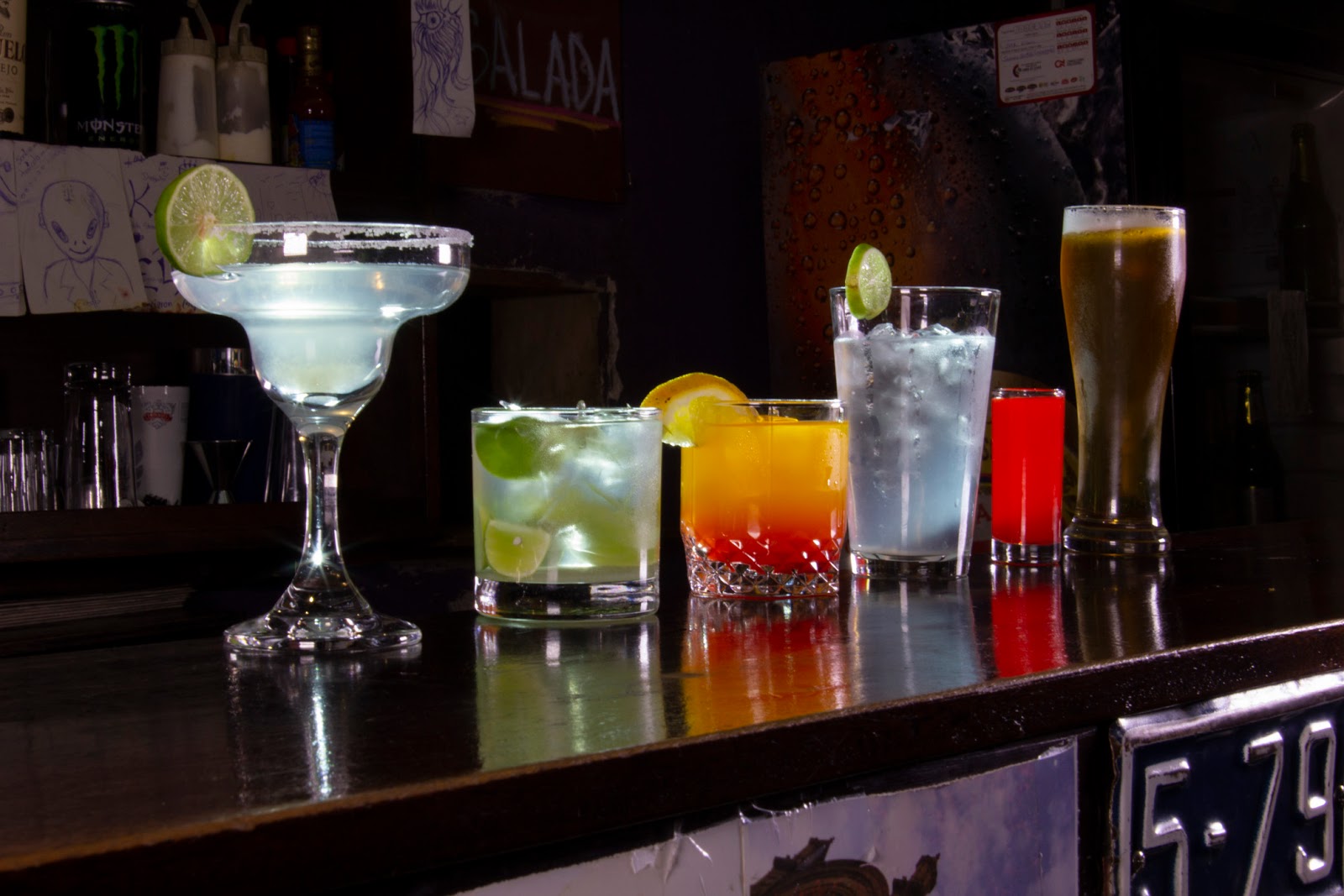 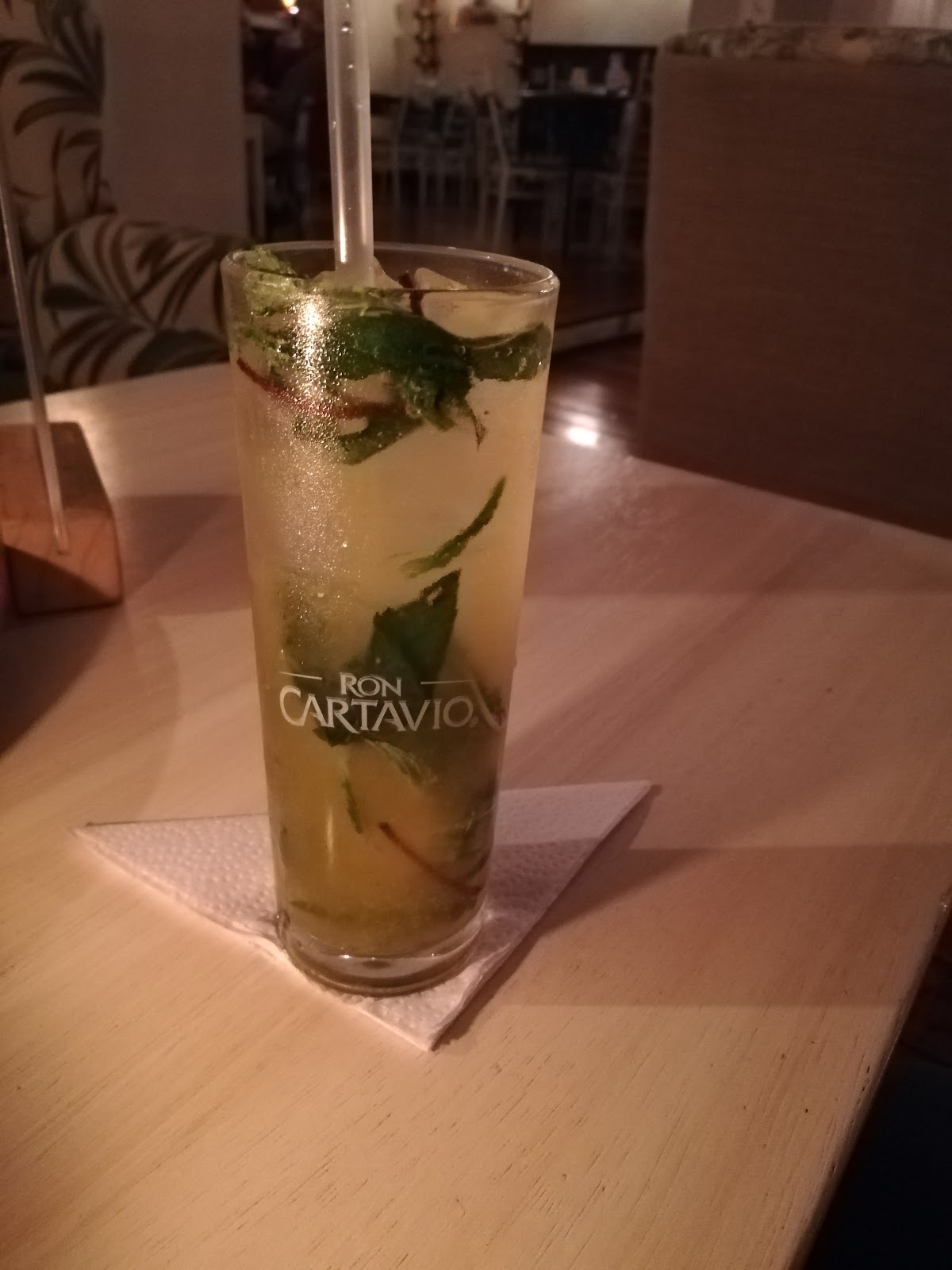 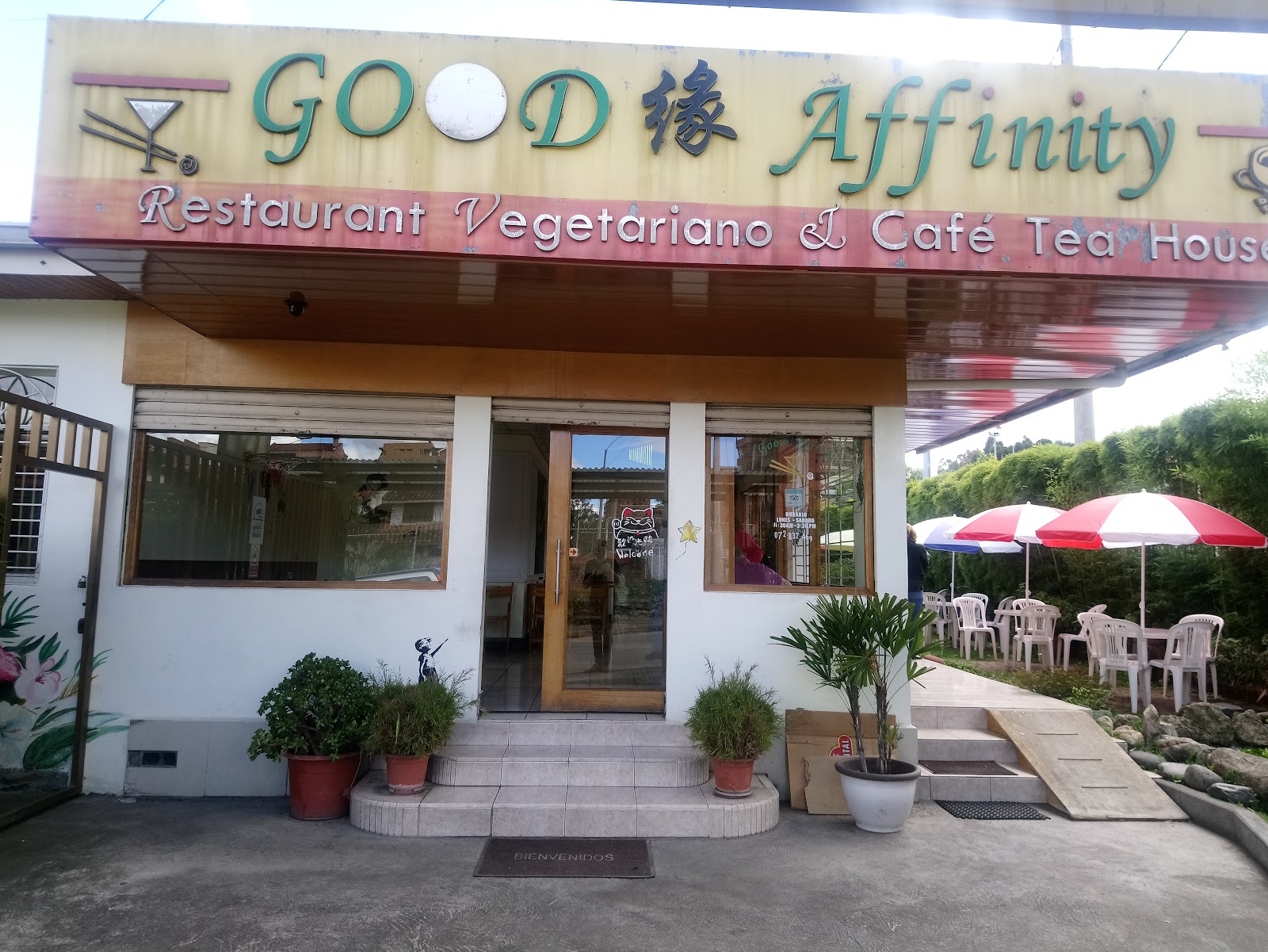 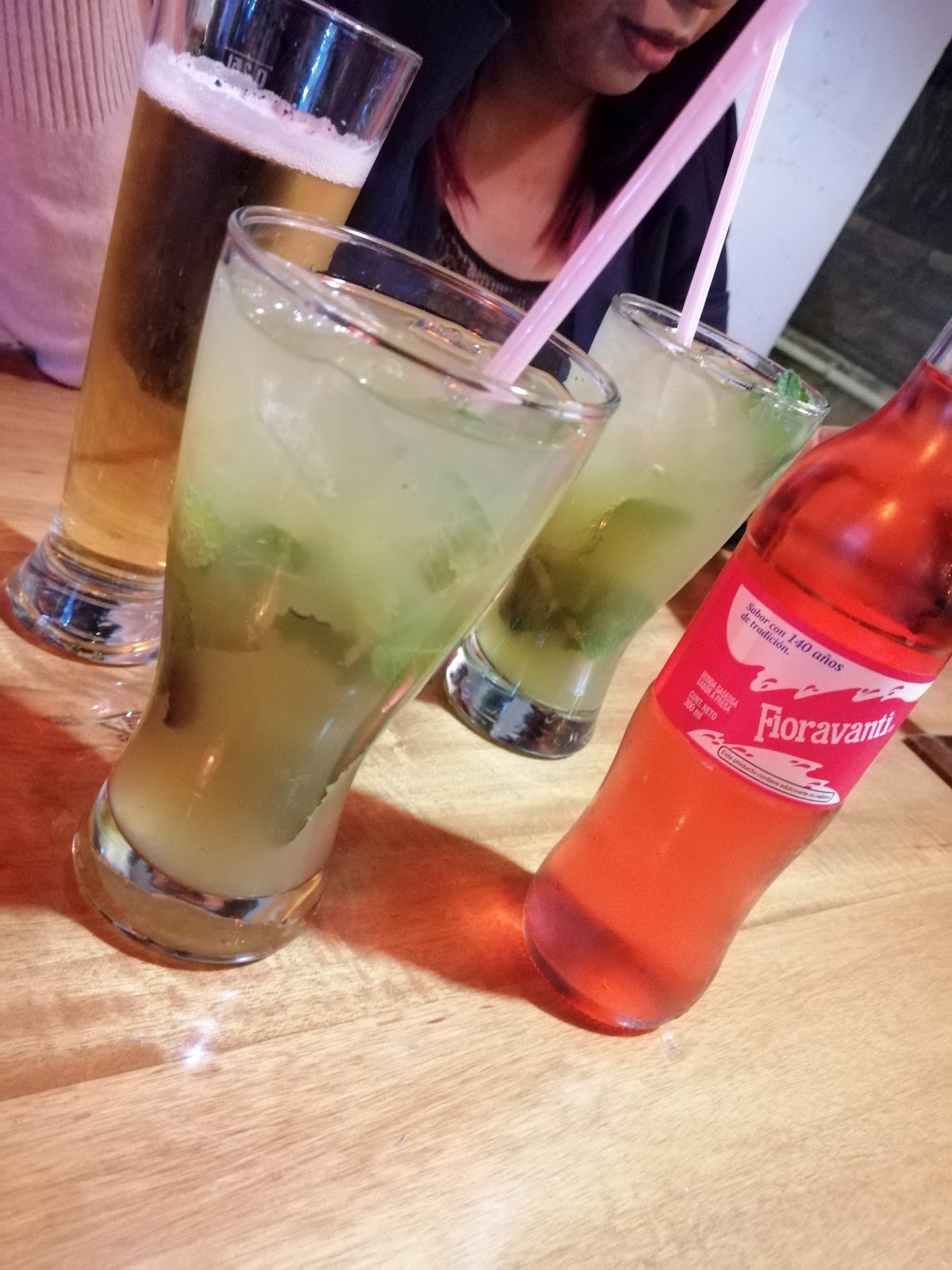 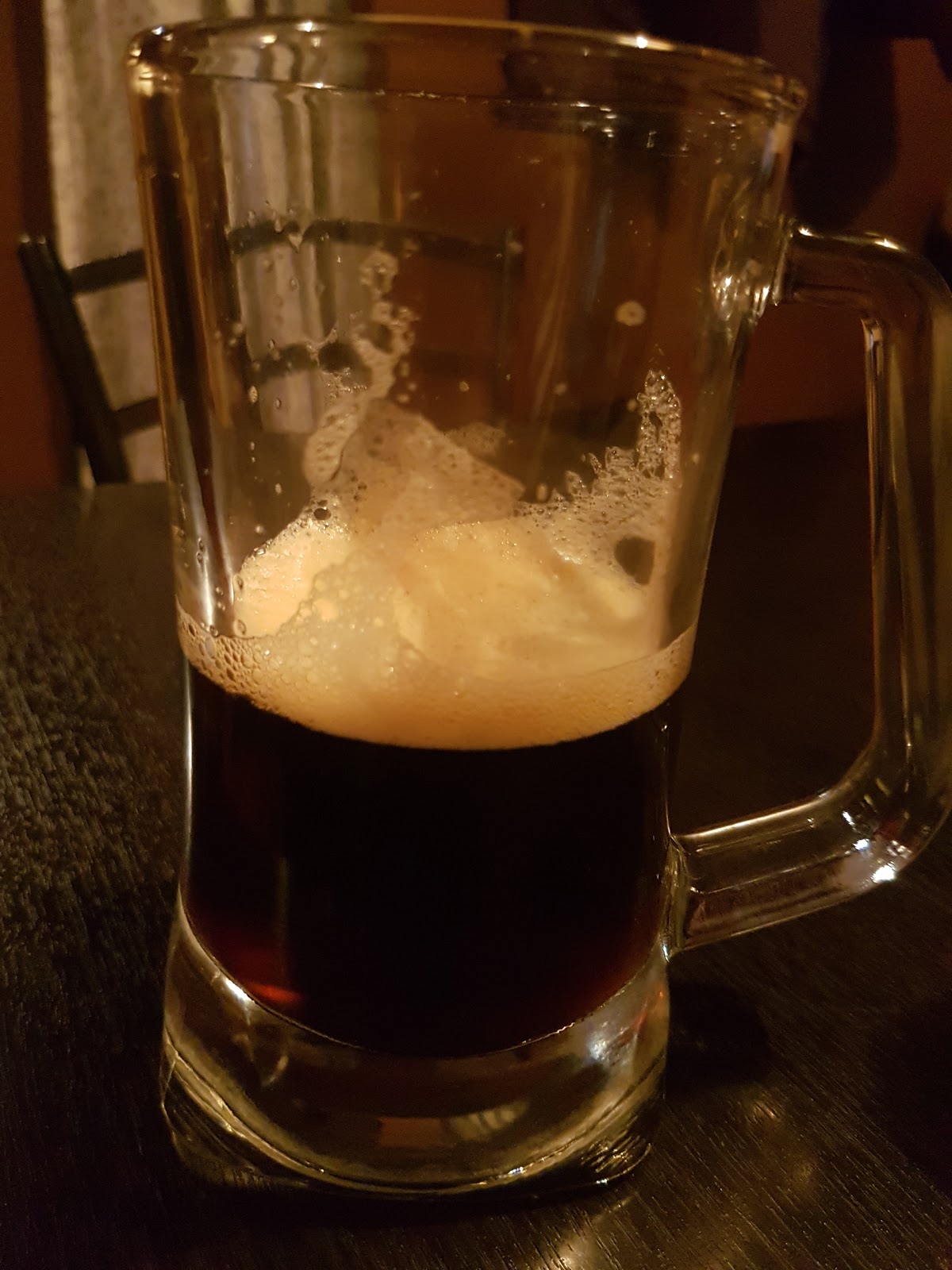 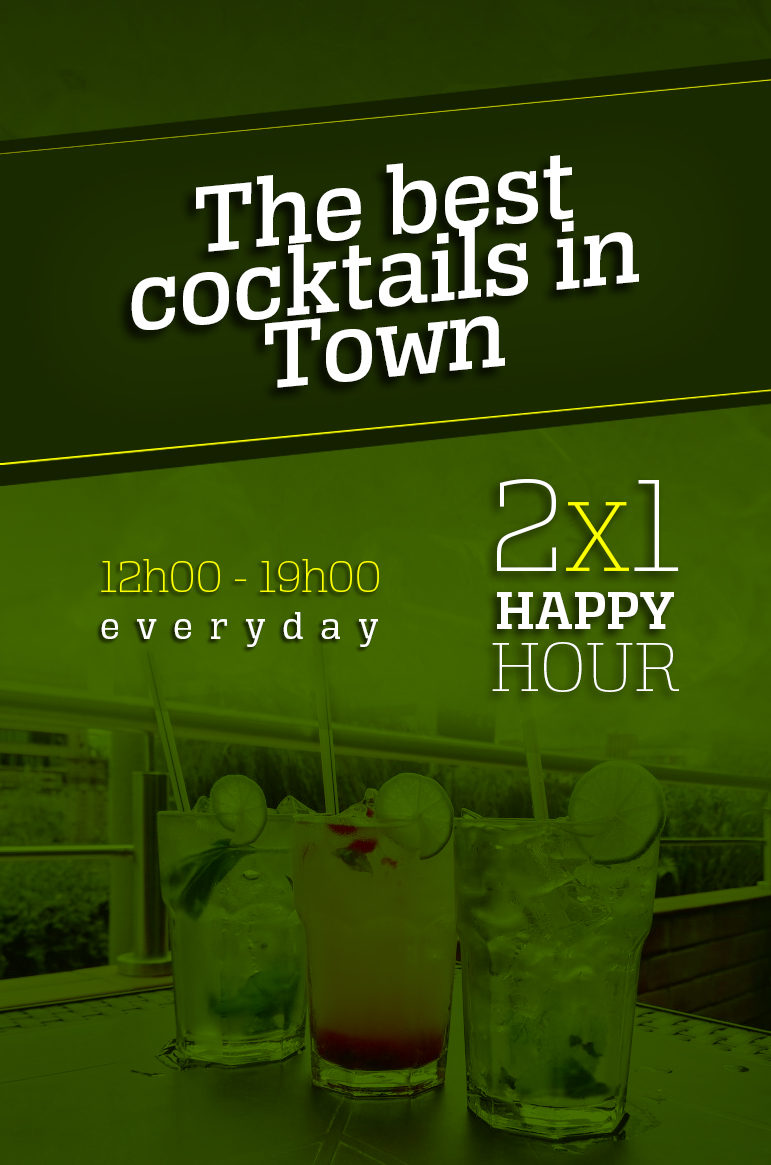 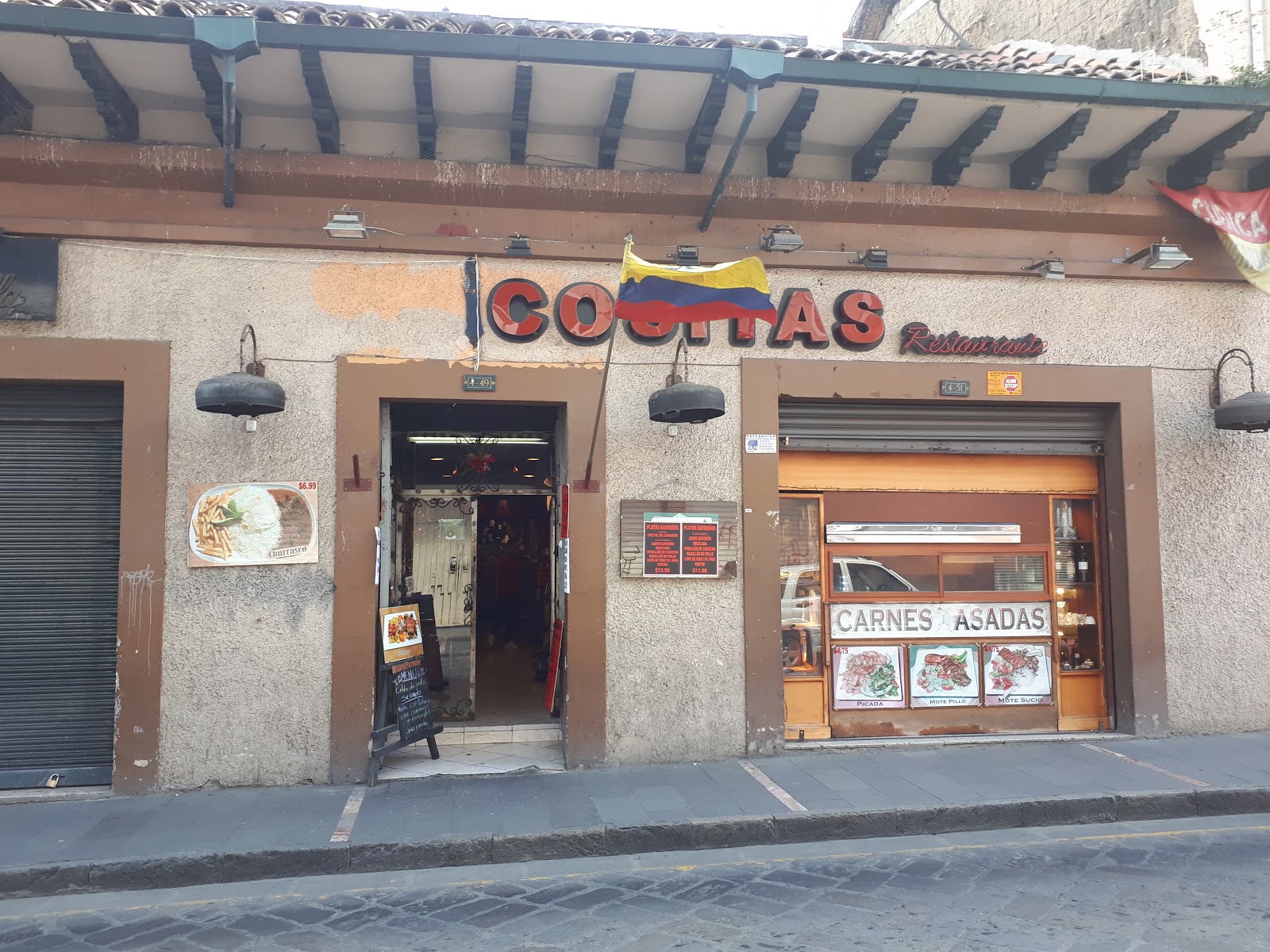 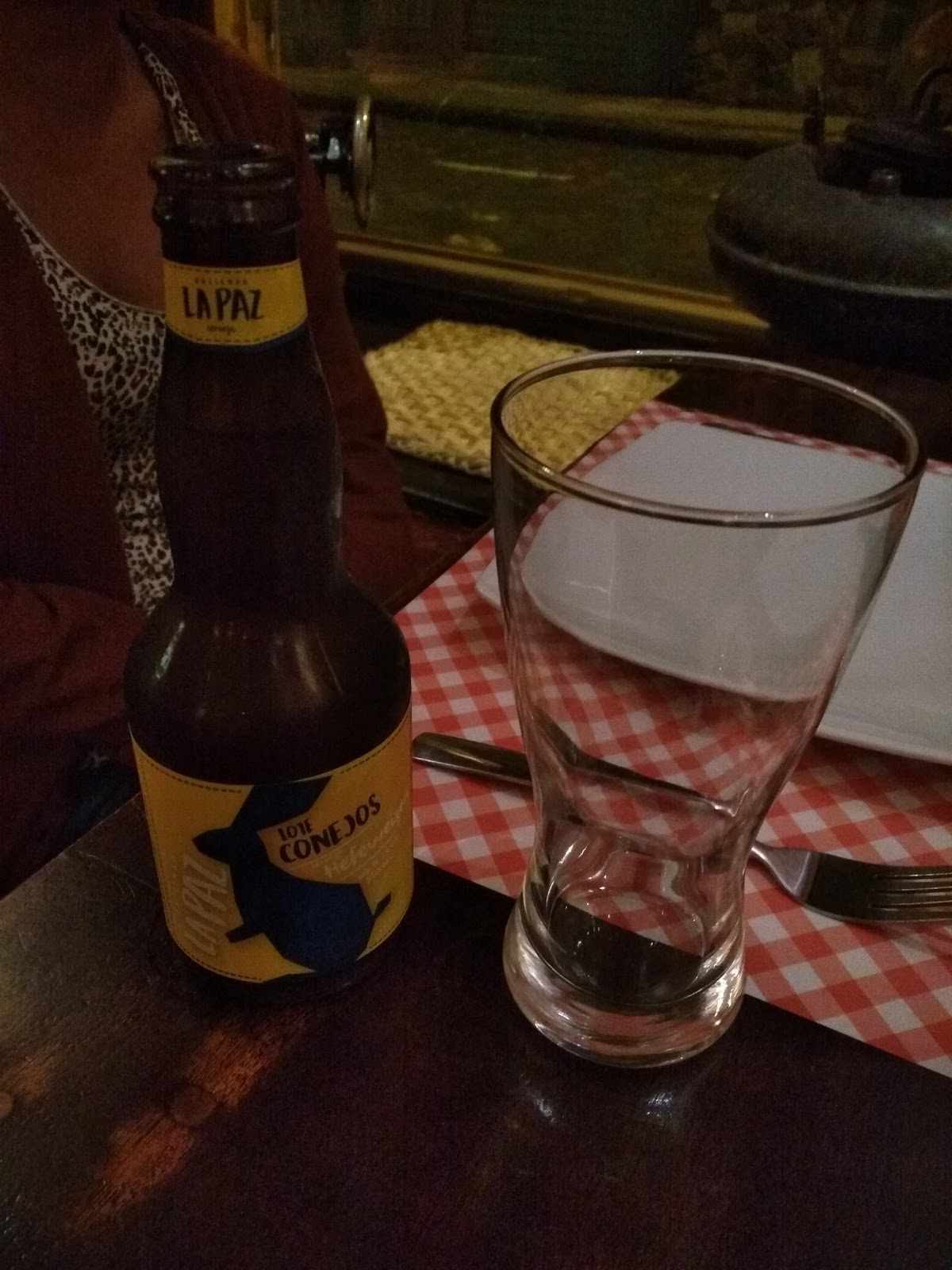 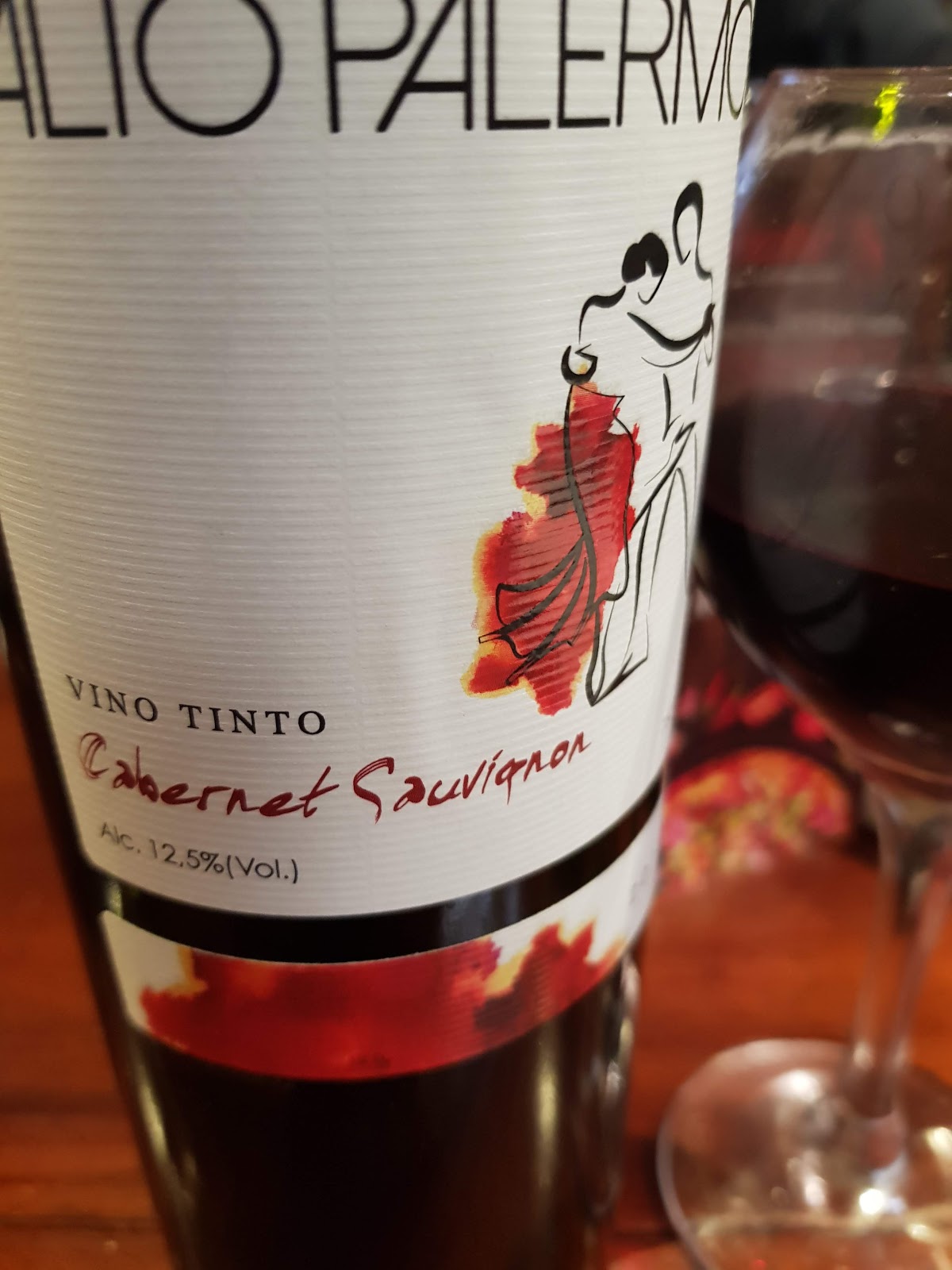 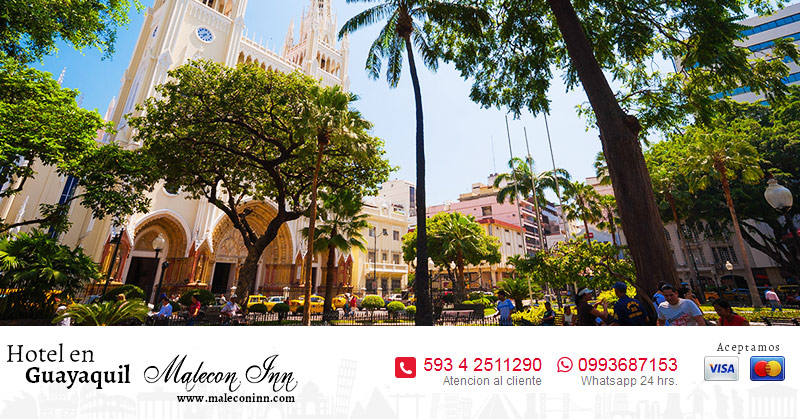 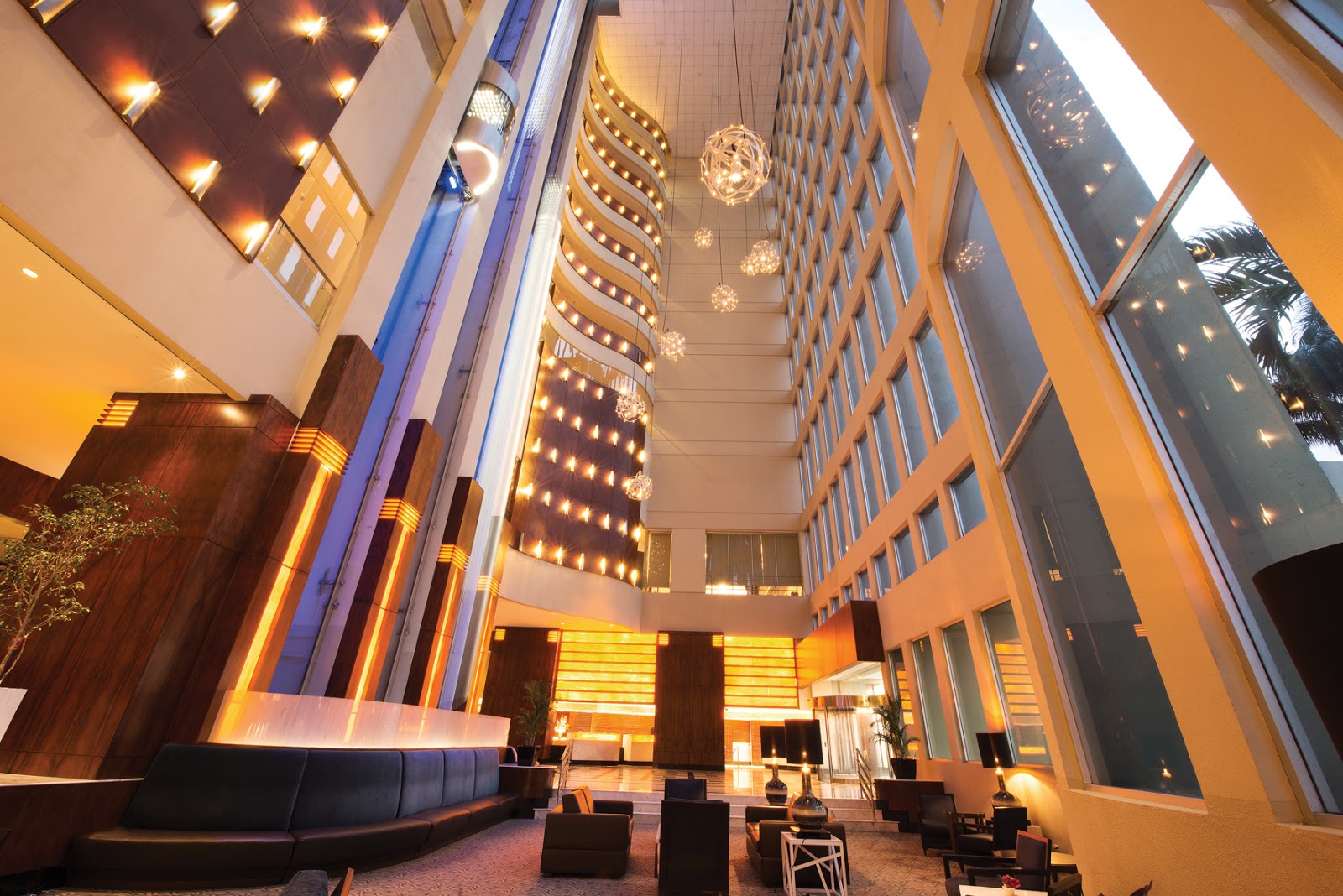 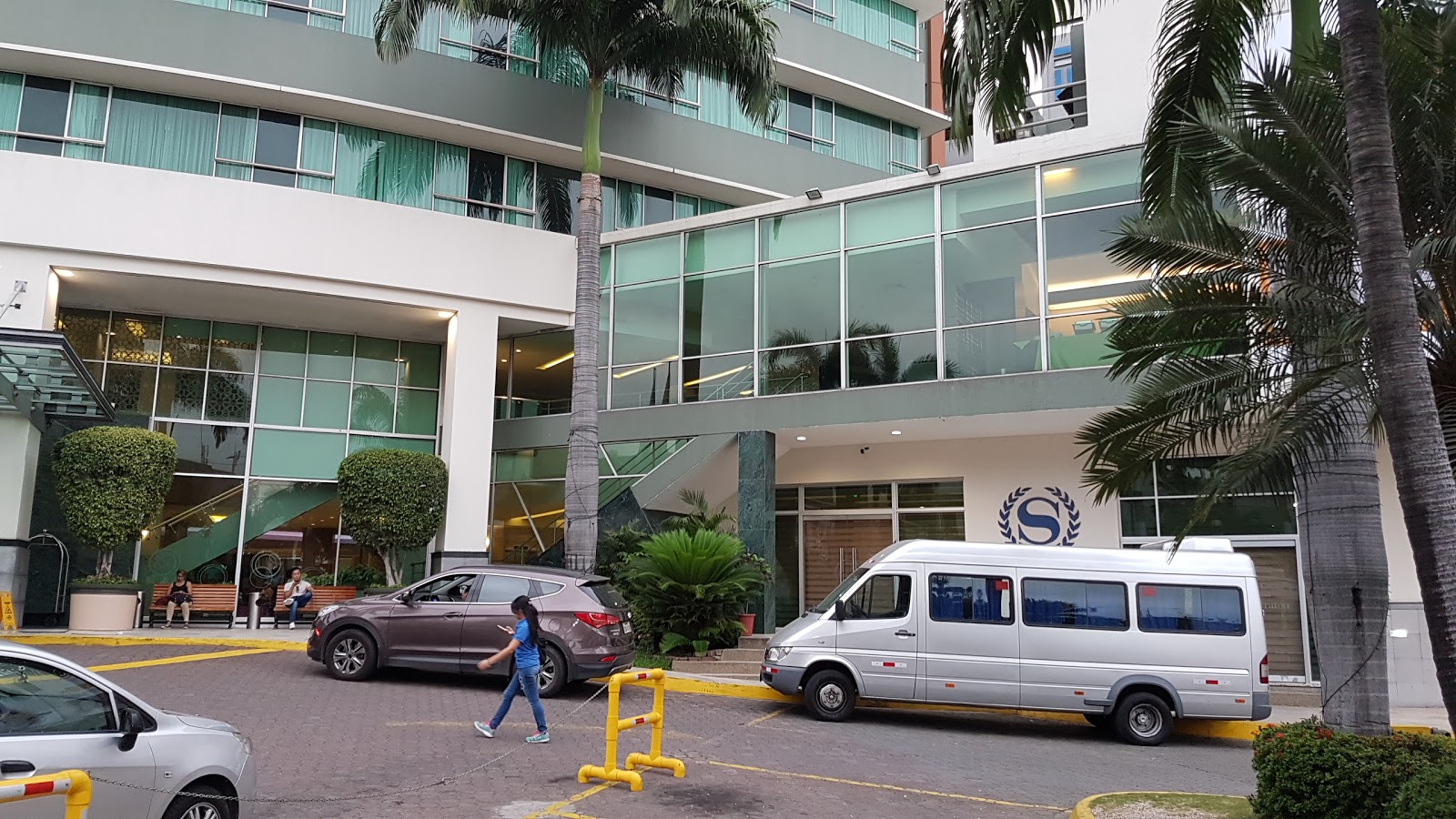 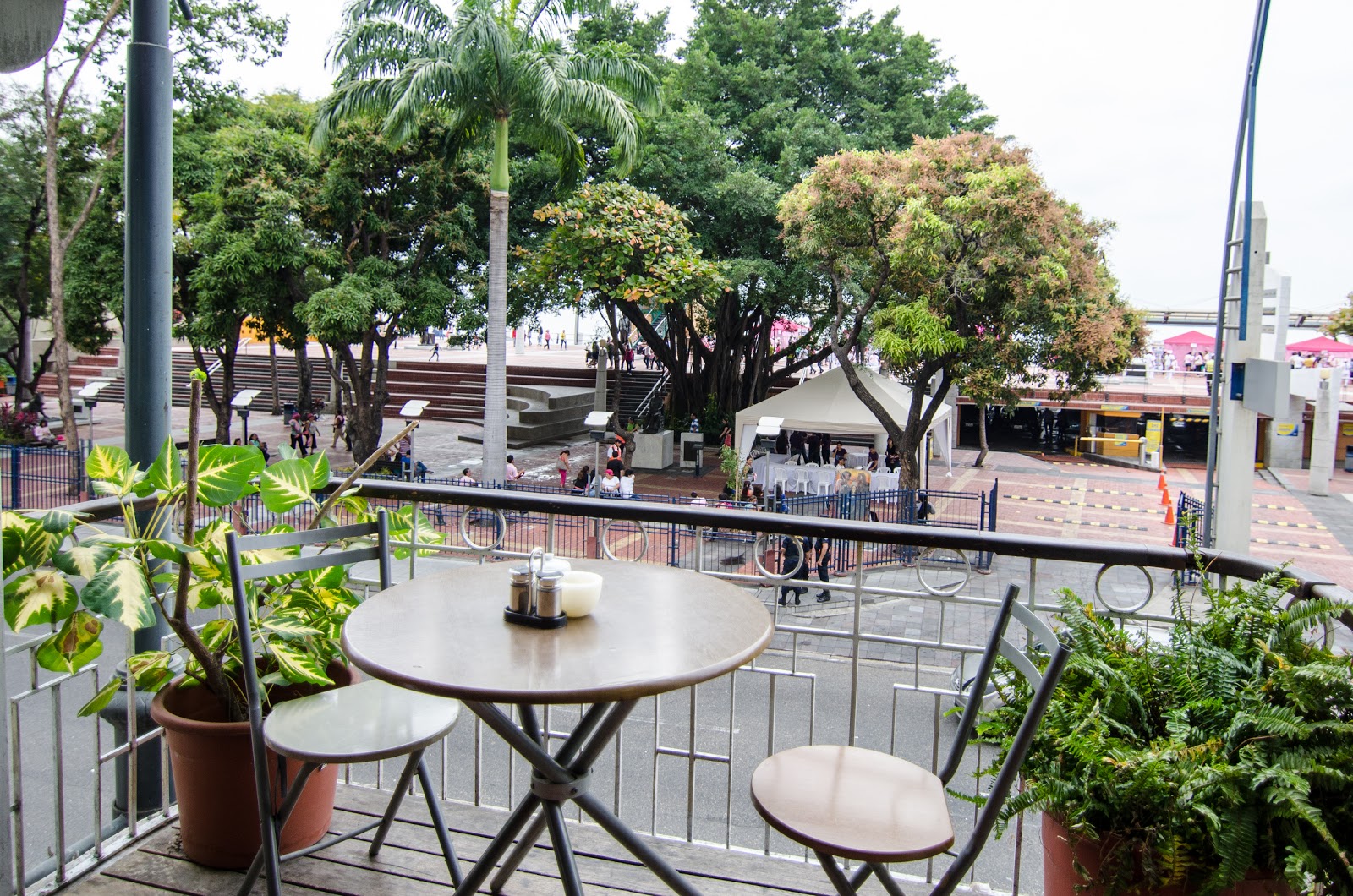 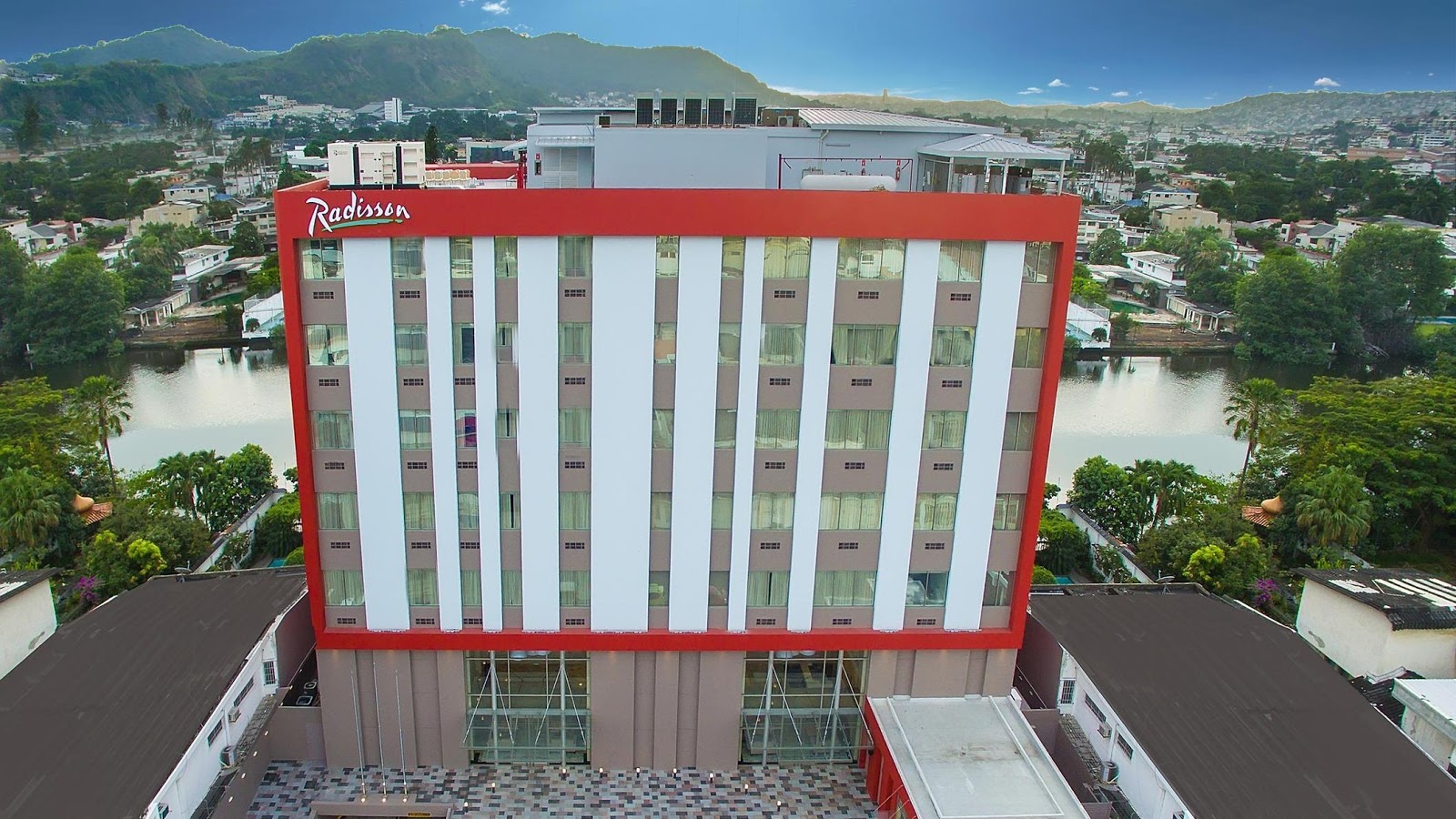 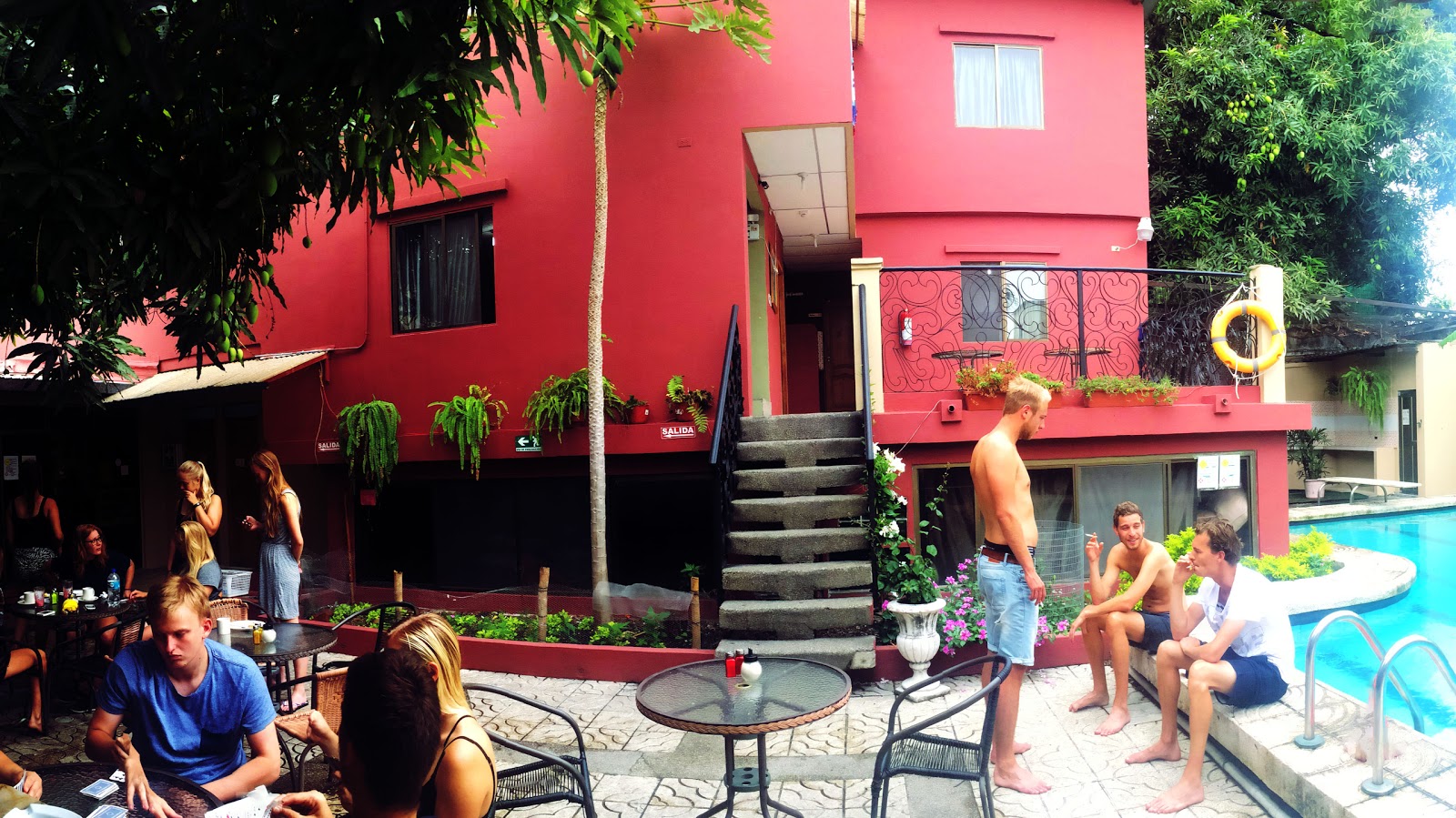 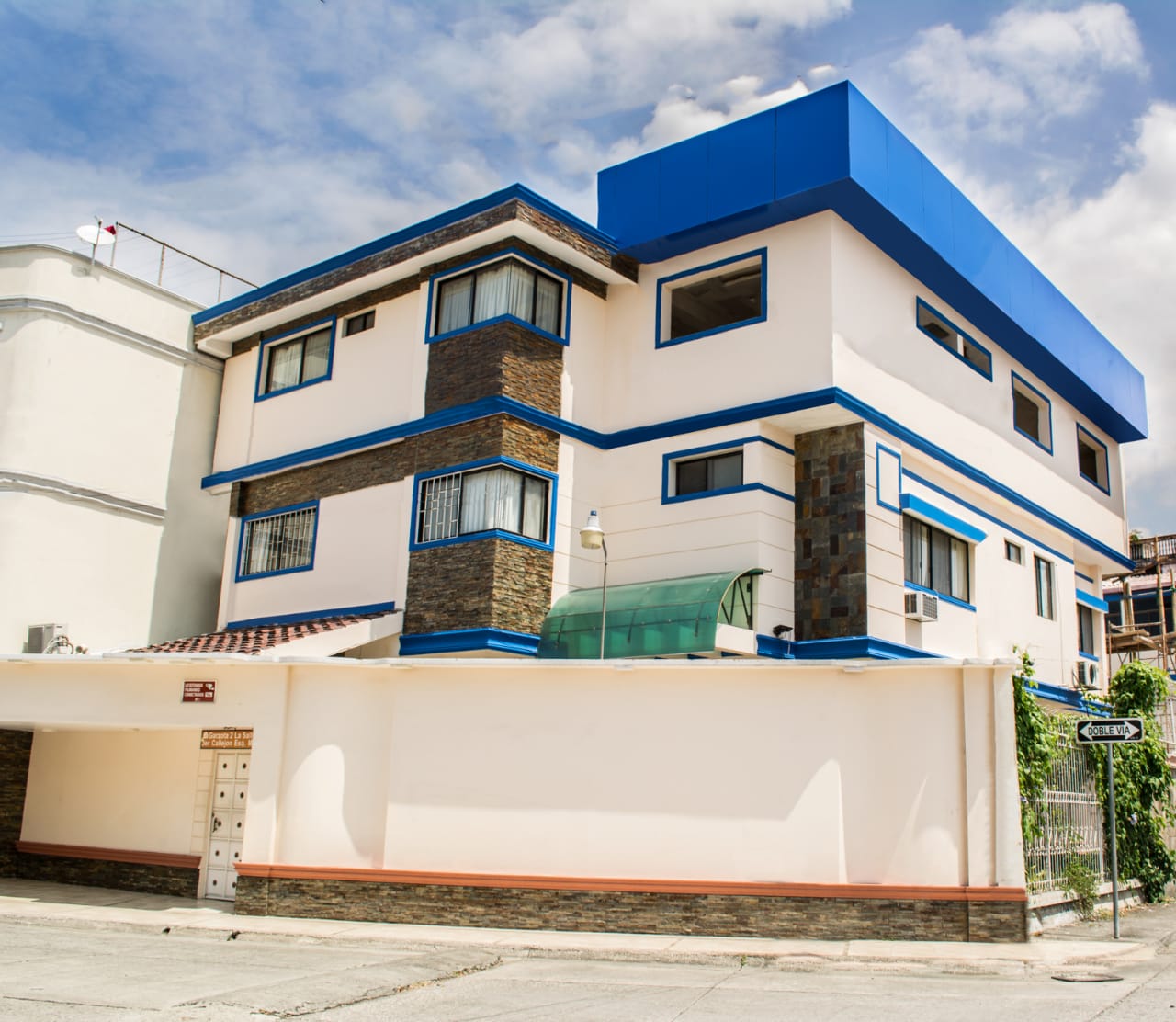 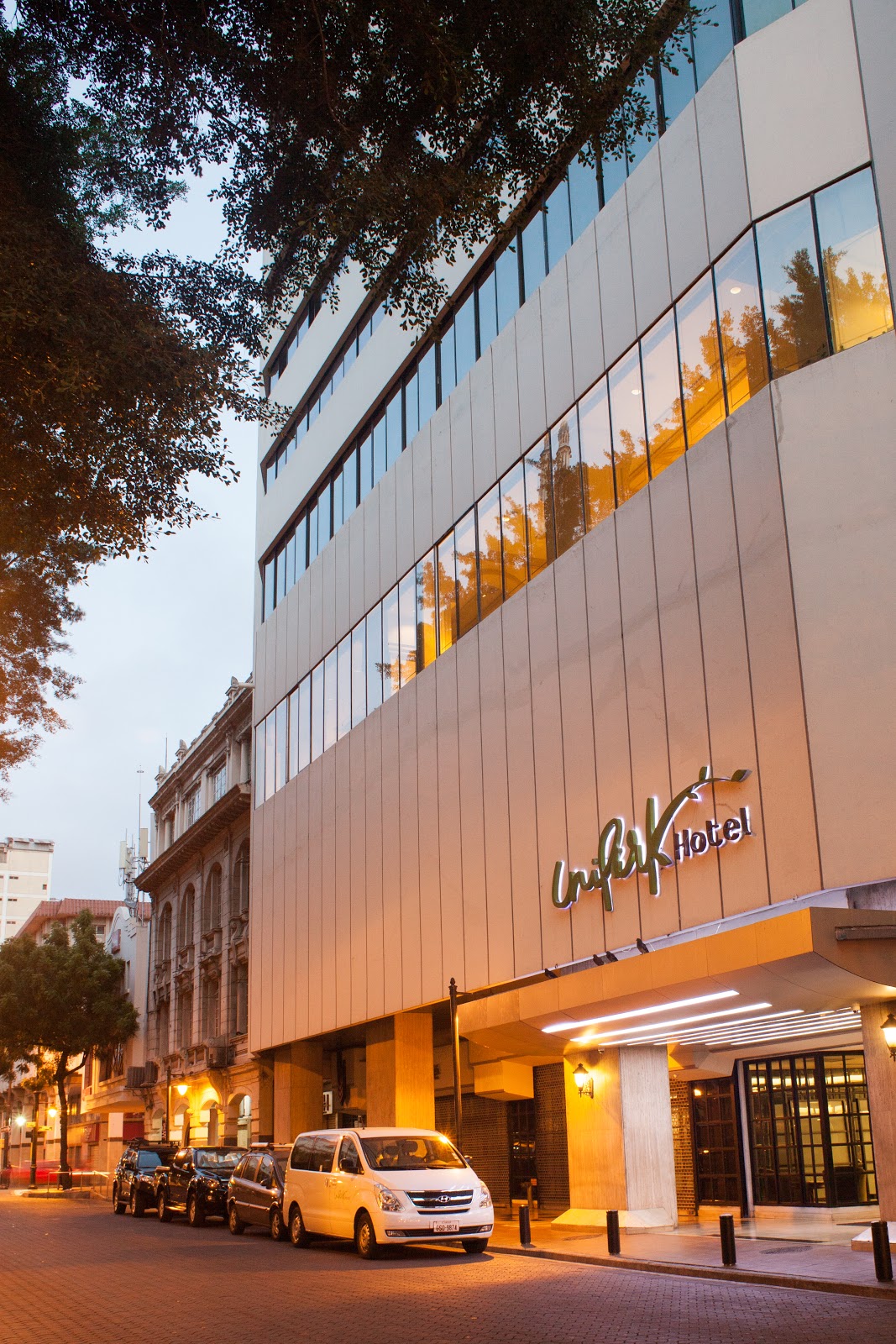