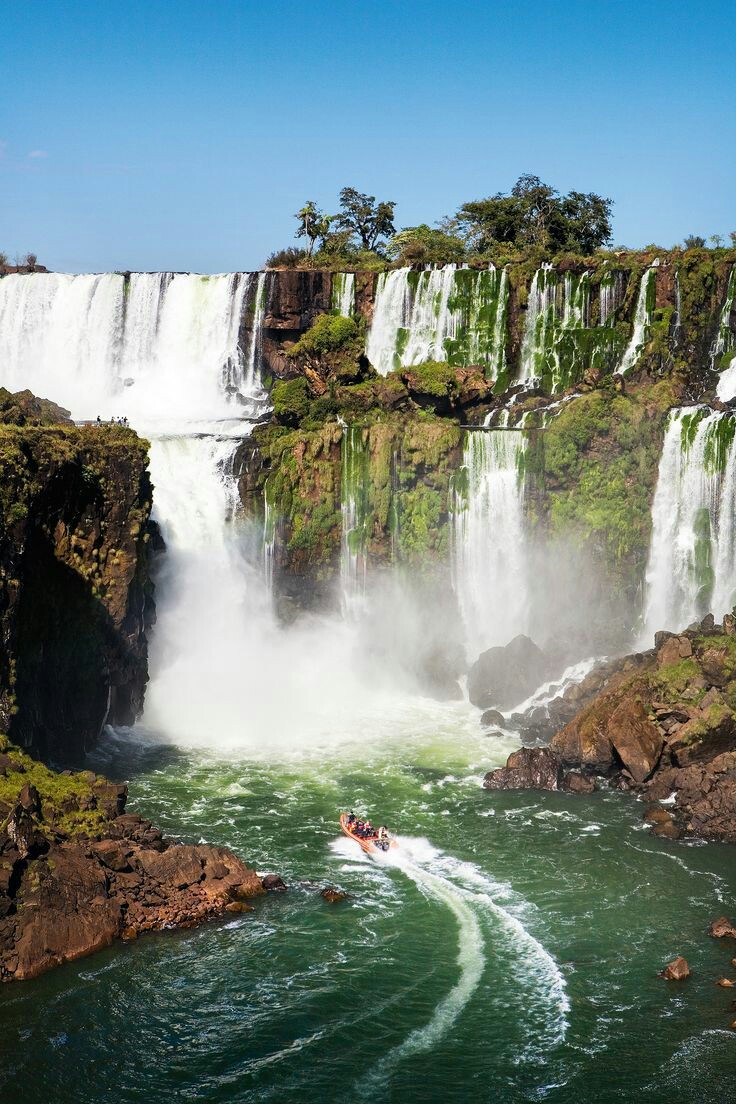 Paraguay (; Spanish pronunciation: [paɾaˈɣwaj] (listen)), officially the Republic of Paraguay (Spanish: República del Paraguay; Guarani: Tetã Paraguái), is a country in South America. It is bordered by Argentina to the south and southwest, Brazil to the east and northeast, and Bolivia to the northwest. It has a population of 7 million, nearly 3 million of which live in the capital and largest city of Asunción, and its surrounding metro. Although one of only two landlocked countries in South America (the other being Bolivia), the country has coasts, beaches and ports on the Paraguay and Paraná rivers that give exit to the Atlantic Ocean through the Paraná-Paraguay Waterway.

Spanish conquistadores arrived in 1524, and in 1537 established the city of Asunción, the first capital of the Governorate of the Río de la Plata. During the 17th century, Paraguay was the center of Jesuit missions, where the native Guaraní people were converted to Christianity and introduced to European culture. After the expulsion of the Jesuits from Spanish territories in 1767, Paraguay increasingly became a peripheral colony, with few urban centers and settlers. Following independence from Spain in the early 19th century, Paraguay was ruled by a series of authoritarian governments characterized by nationalist, isolationist and protectionist policies. This period ended with the disastrous Paraguayan War (1864–70), during which the country lost half its prewar population and around 25–33% of its territory to the Triple Alliance of Argentina, Brazil and Uruguay. In the 20th century, Paraguay faced another major international conflict—the Chaco War (1932–35) against Bolivia—in which it prevailed. Afterwards, the country came under a succession of military dictators, culminating in the 35-year regime of Alfredo Stroessner, which lasted until his overthrow in 1989 by an internal military coup. This marked the beginning of Paraguay's democratic era, which continues to this day.

Paraguay is a developing country. It is a founding member of Mercosur, the United Nations, the Organization of American States, the Non-Aligned Movement and the Lima Group. Additionally, the city of Luque, in metropolitan Asuncion, is the seat of the South American Football Confederation.

The majority of Paraguay's seven million people are mestizo, and Guarani culture remains widely influential; more than 90% of the population speak various dialects of the Guarani language alongside Spanish. Despite a history of poverty and political repression, in a 2017 Positive Experience Index based on global polling data, Paraguay ranked as the "world's happiest place". 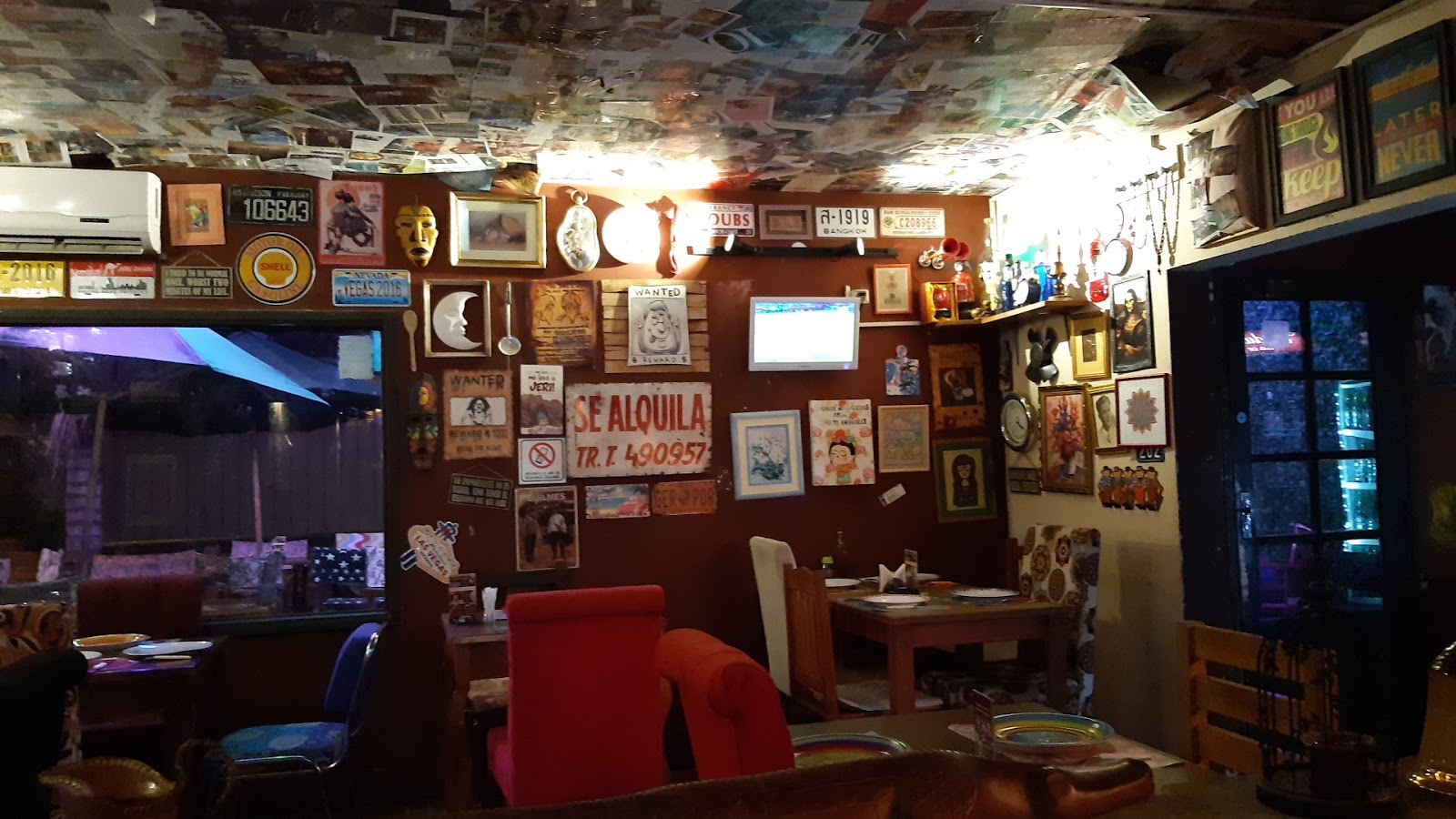 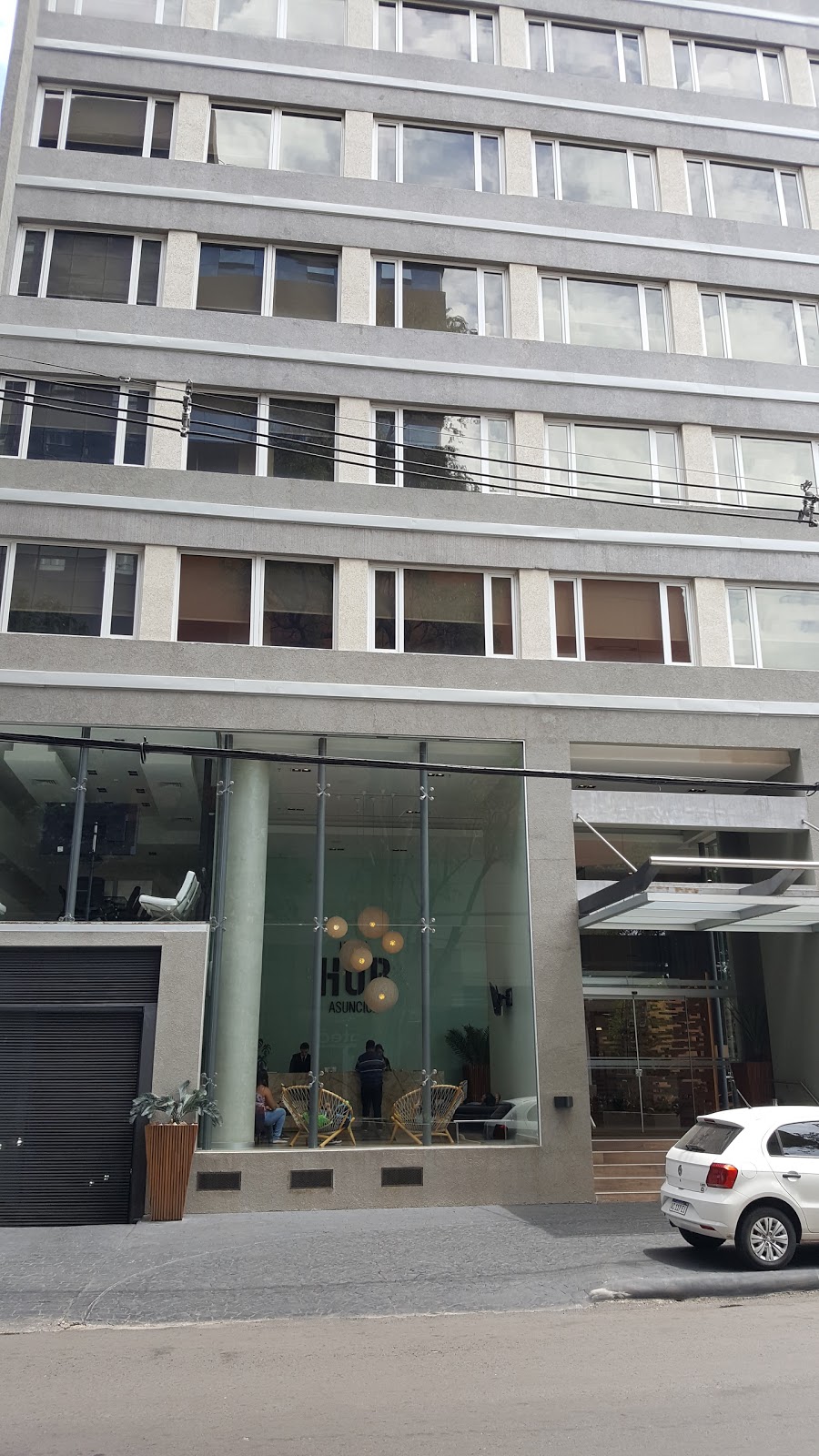 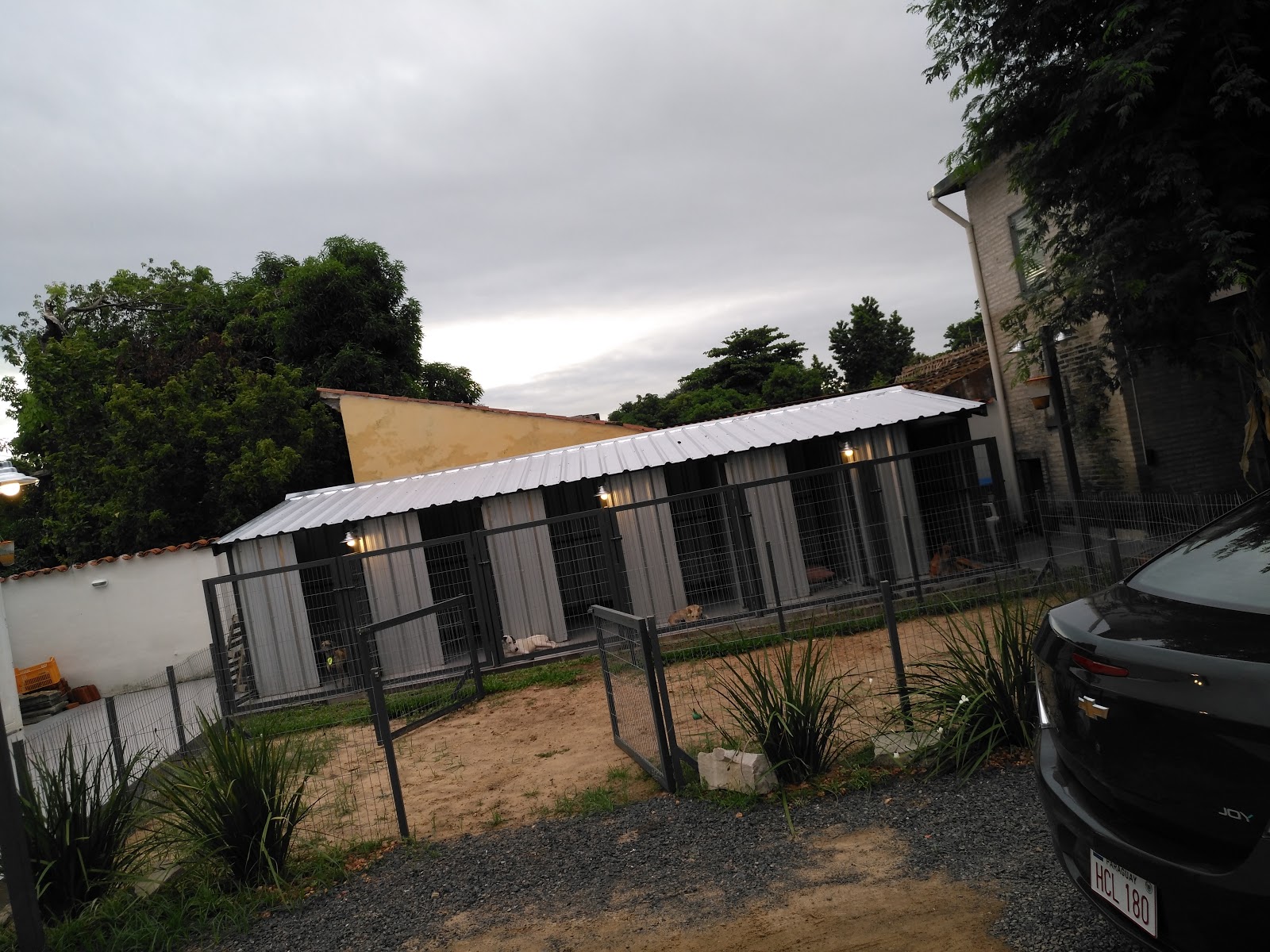 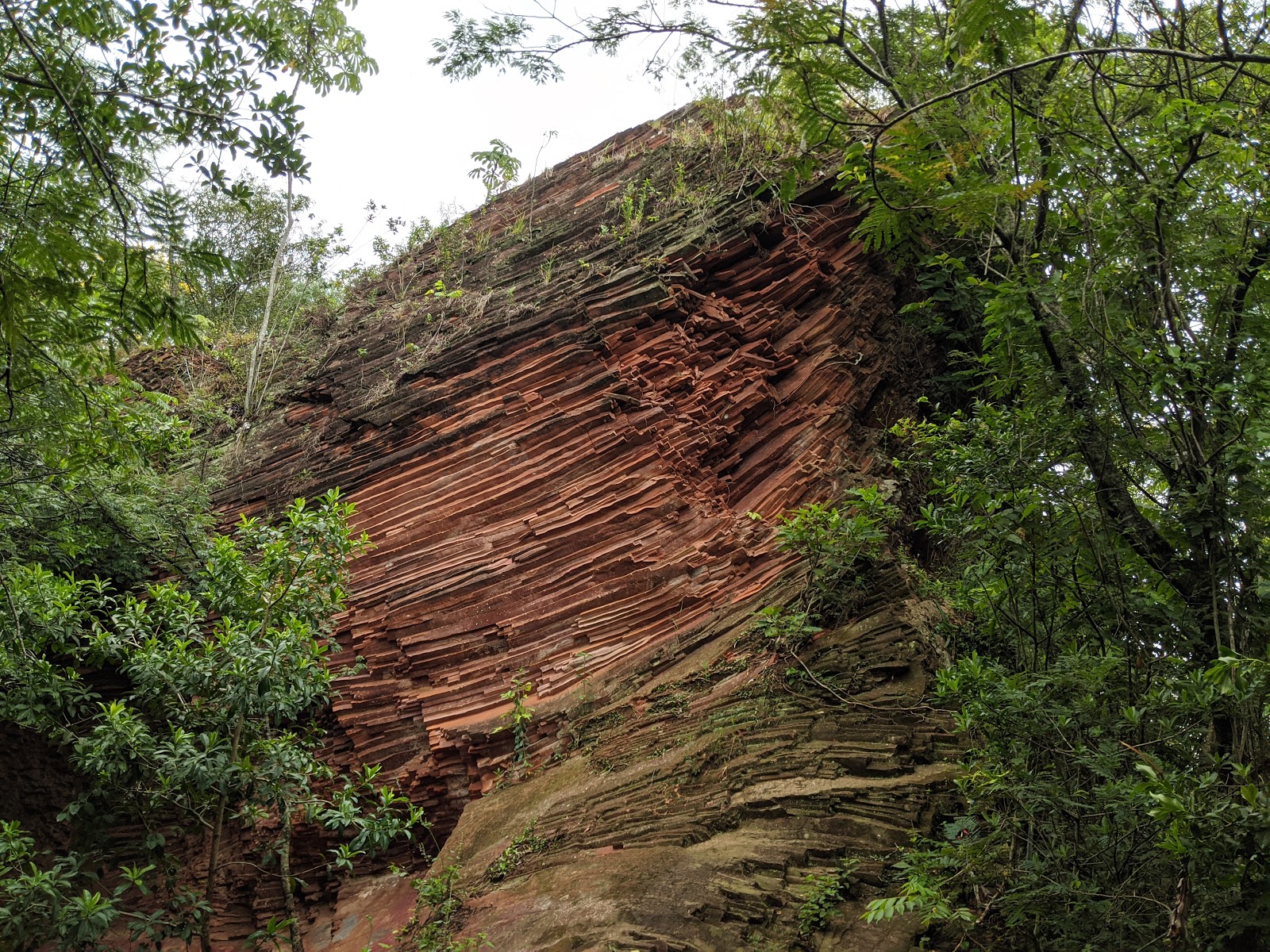 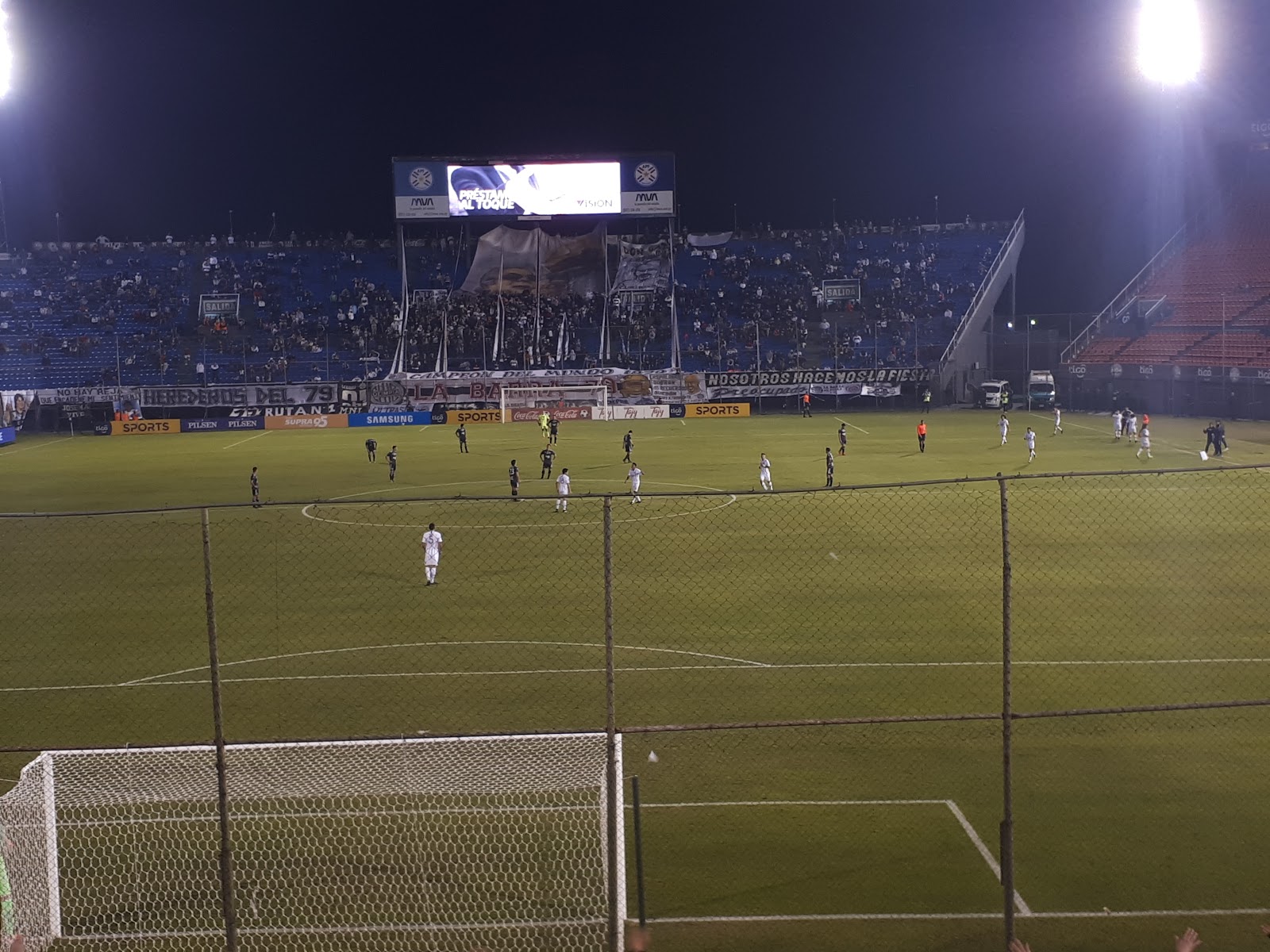 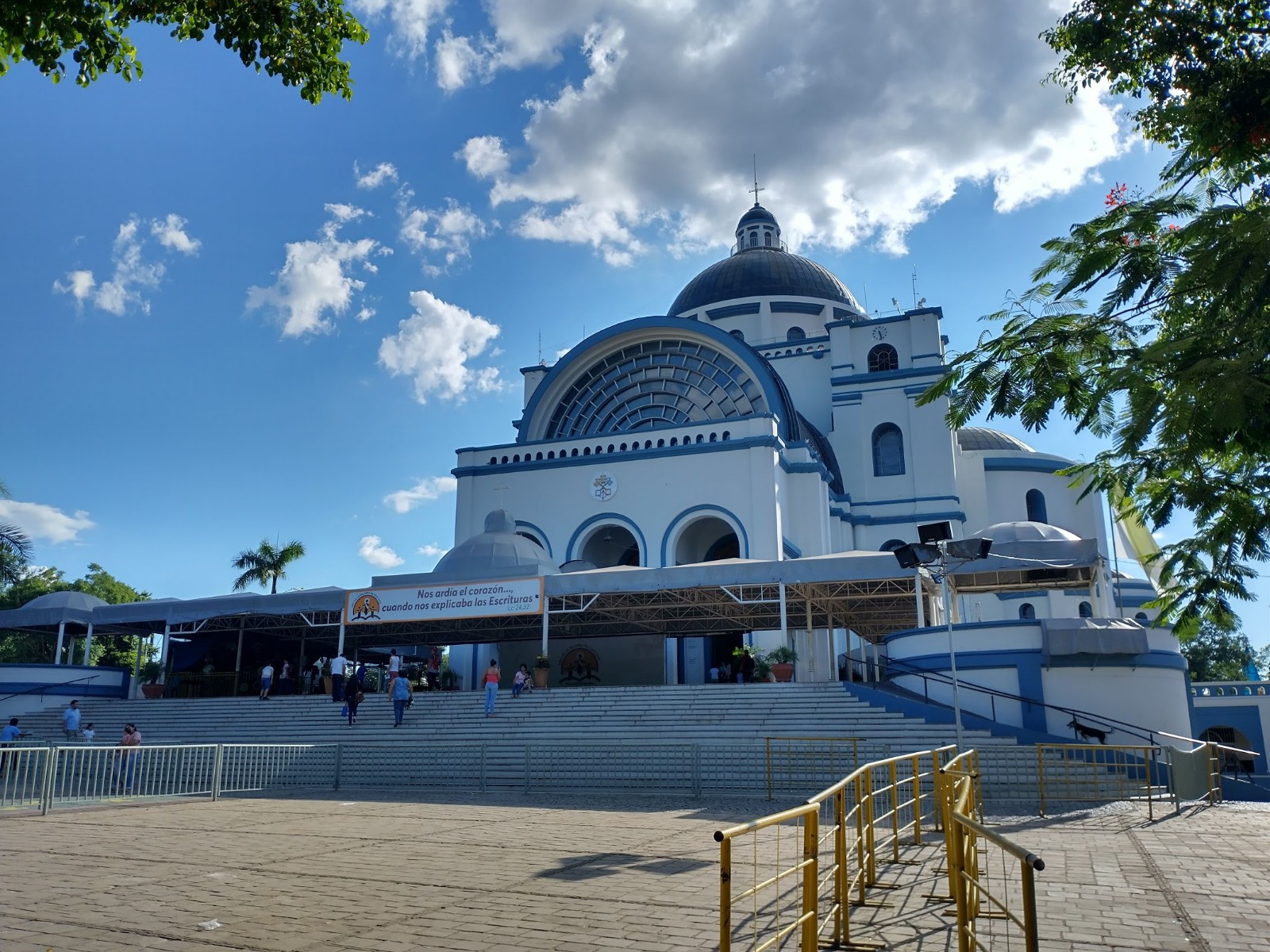 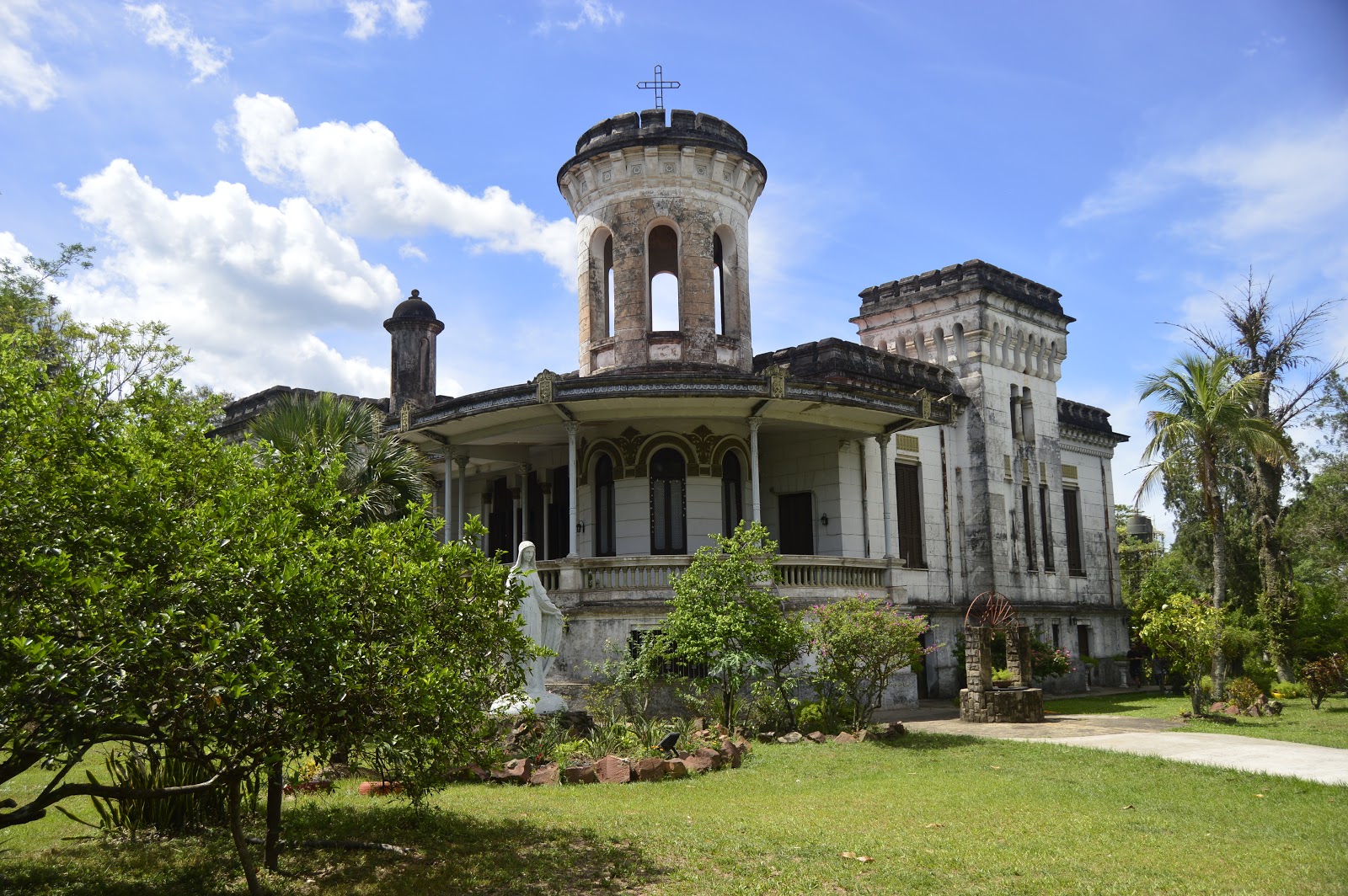 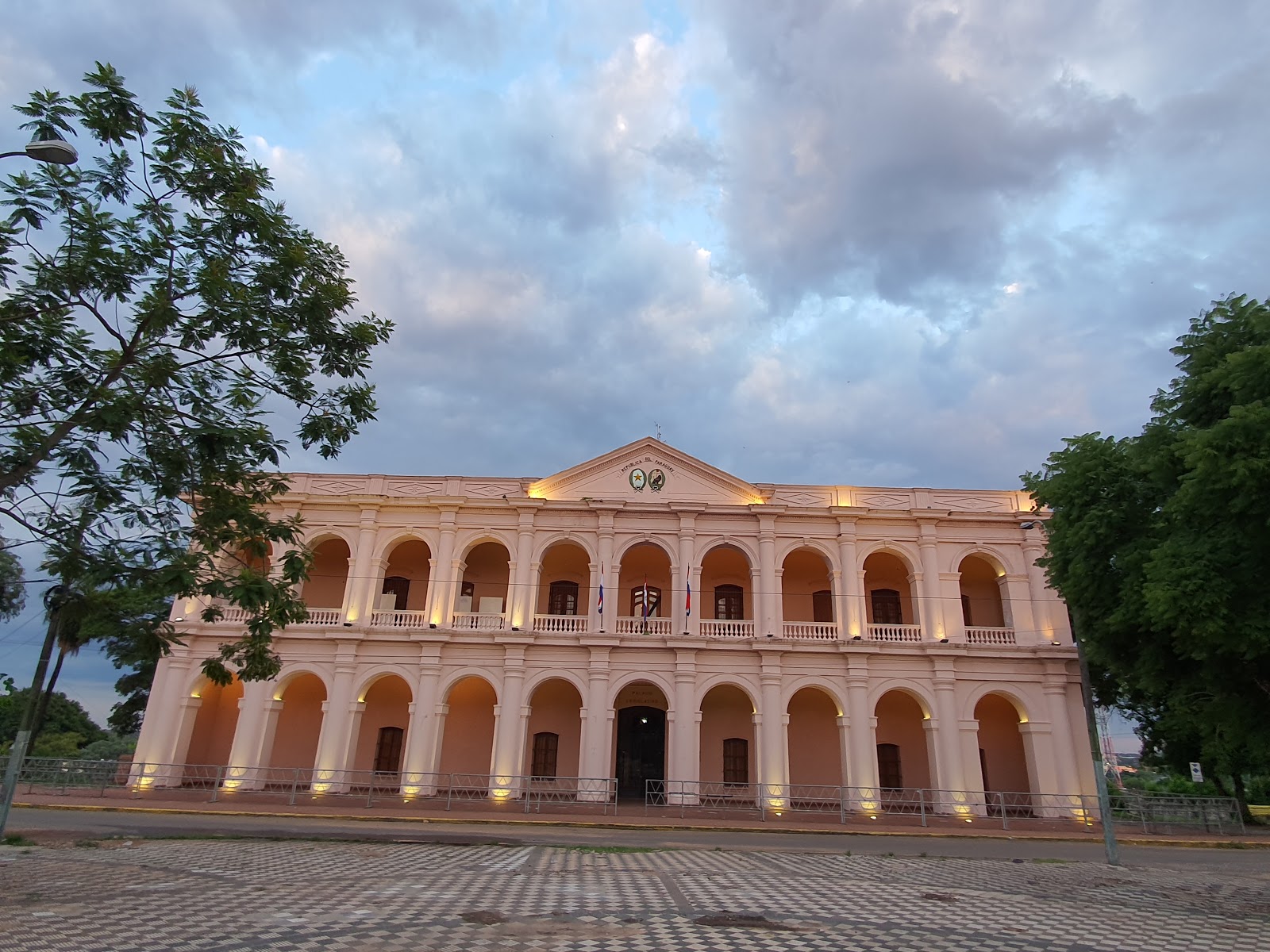 Cultural Center of the Republic 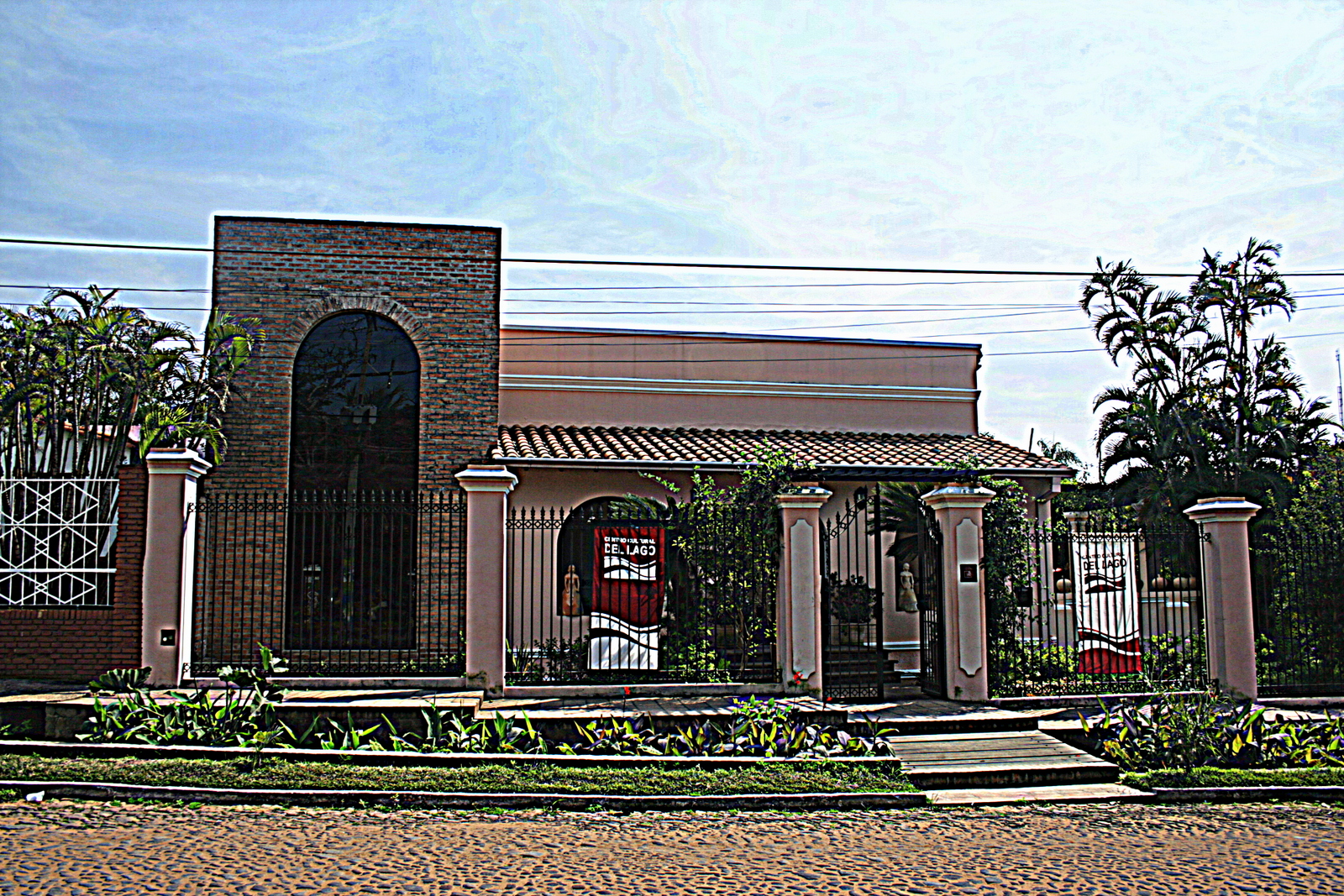 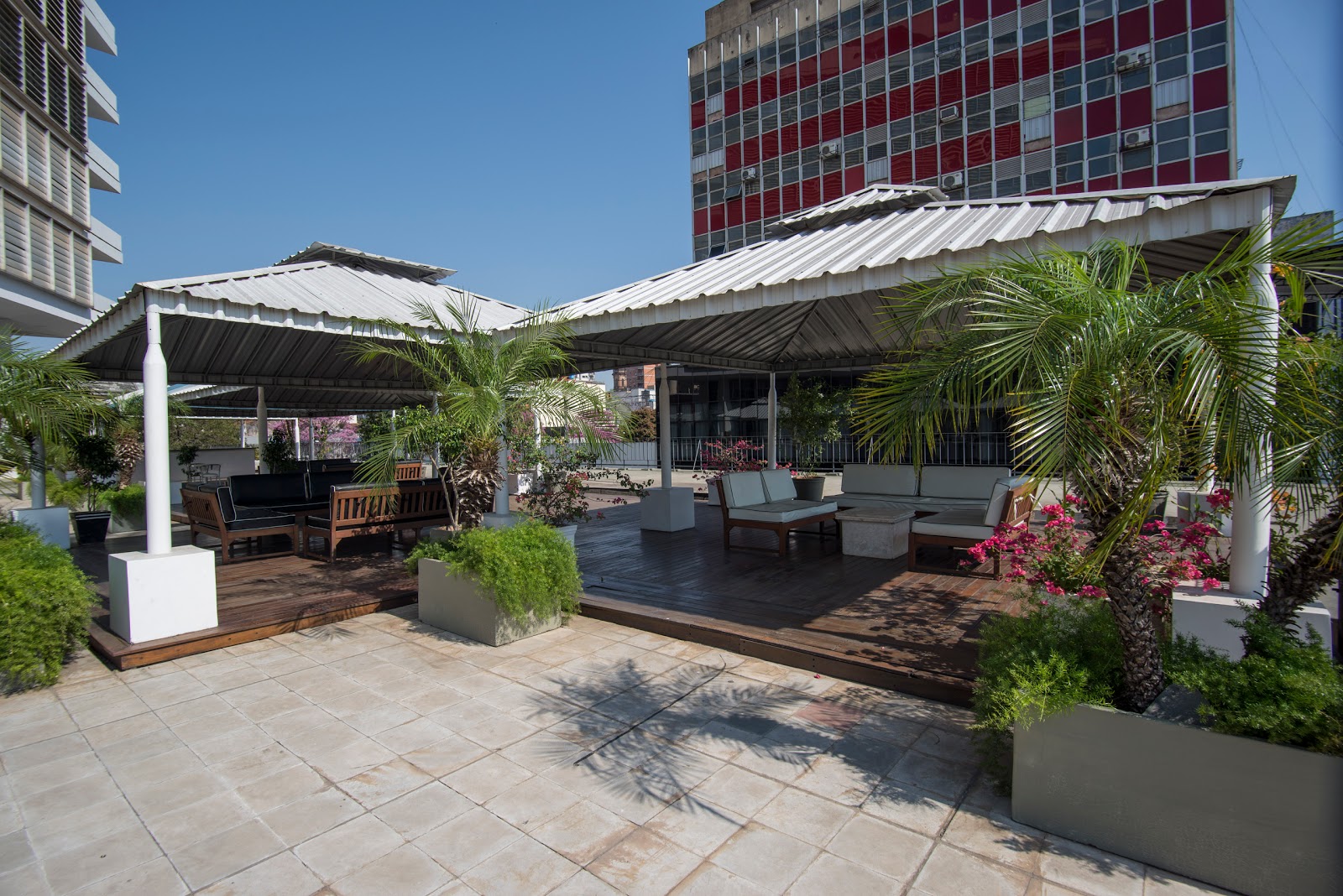 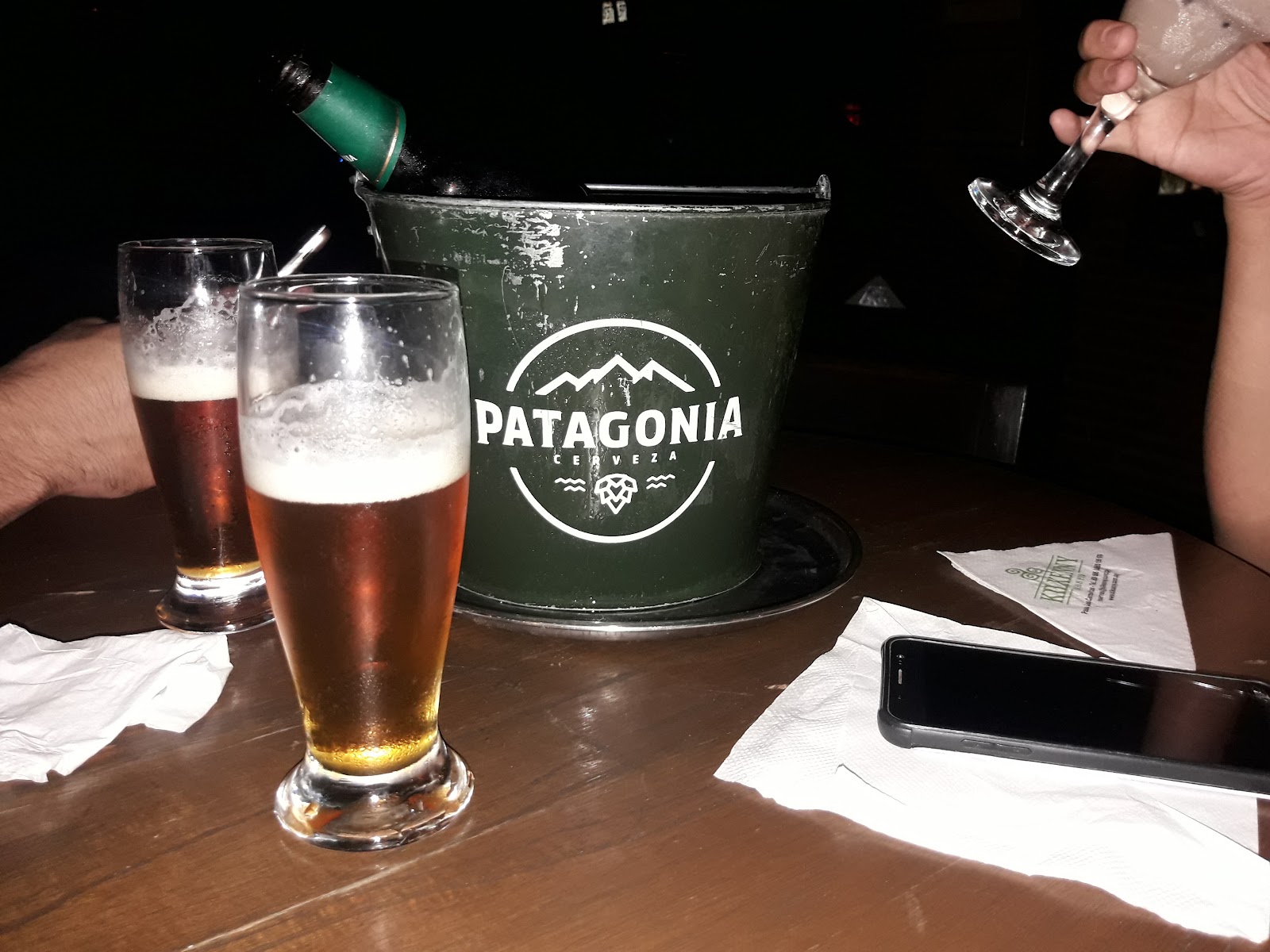 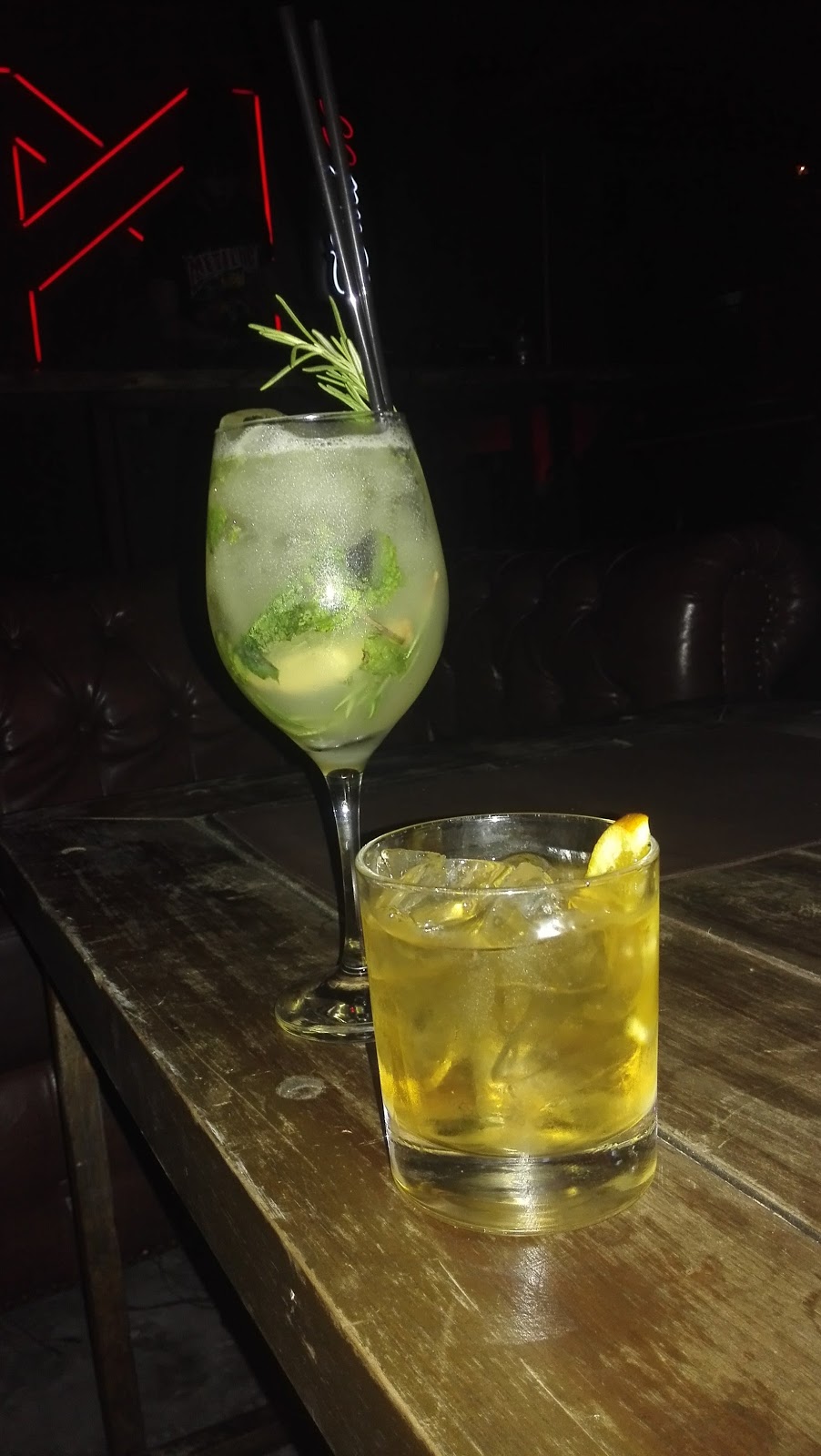 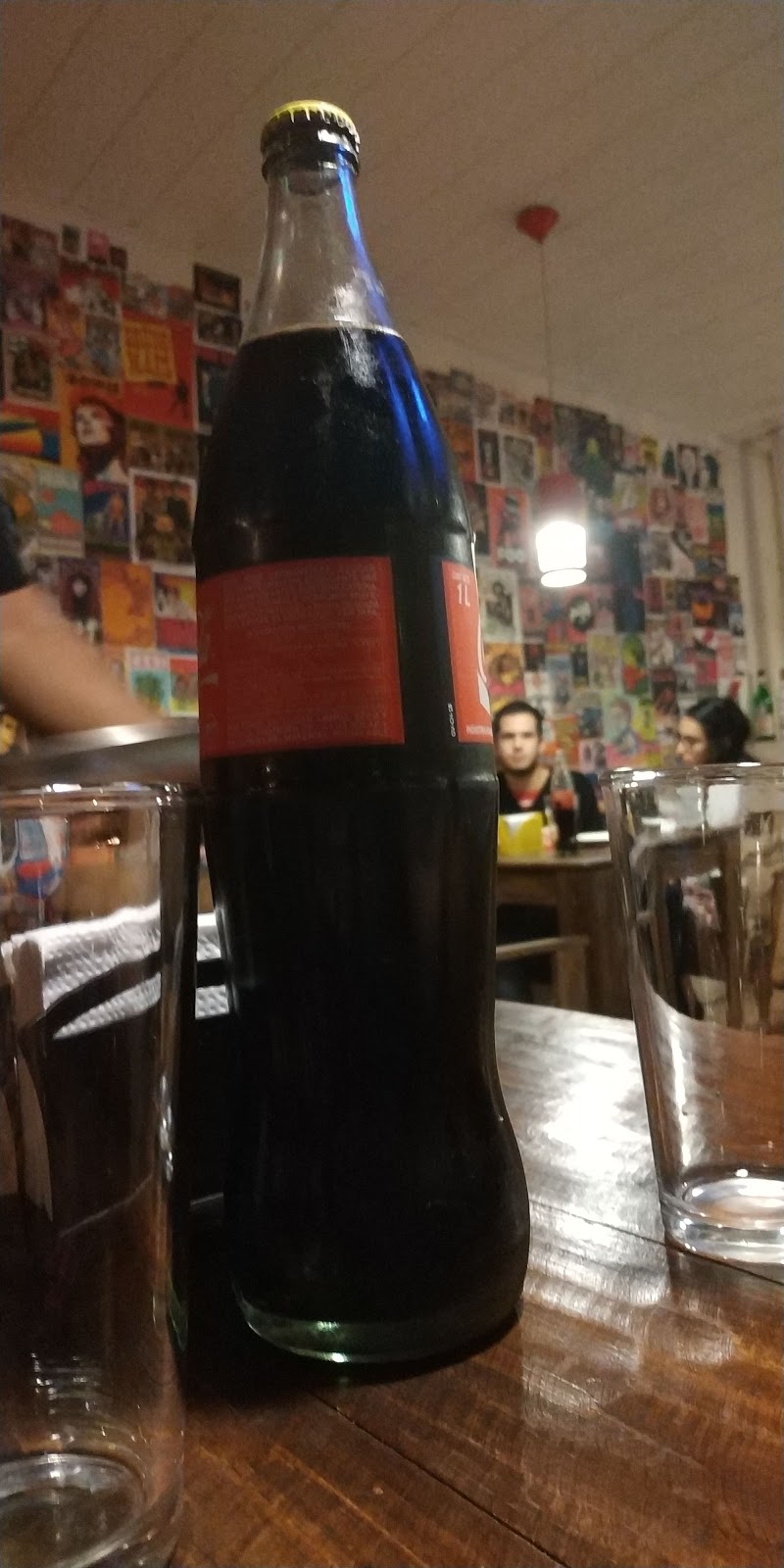 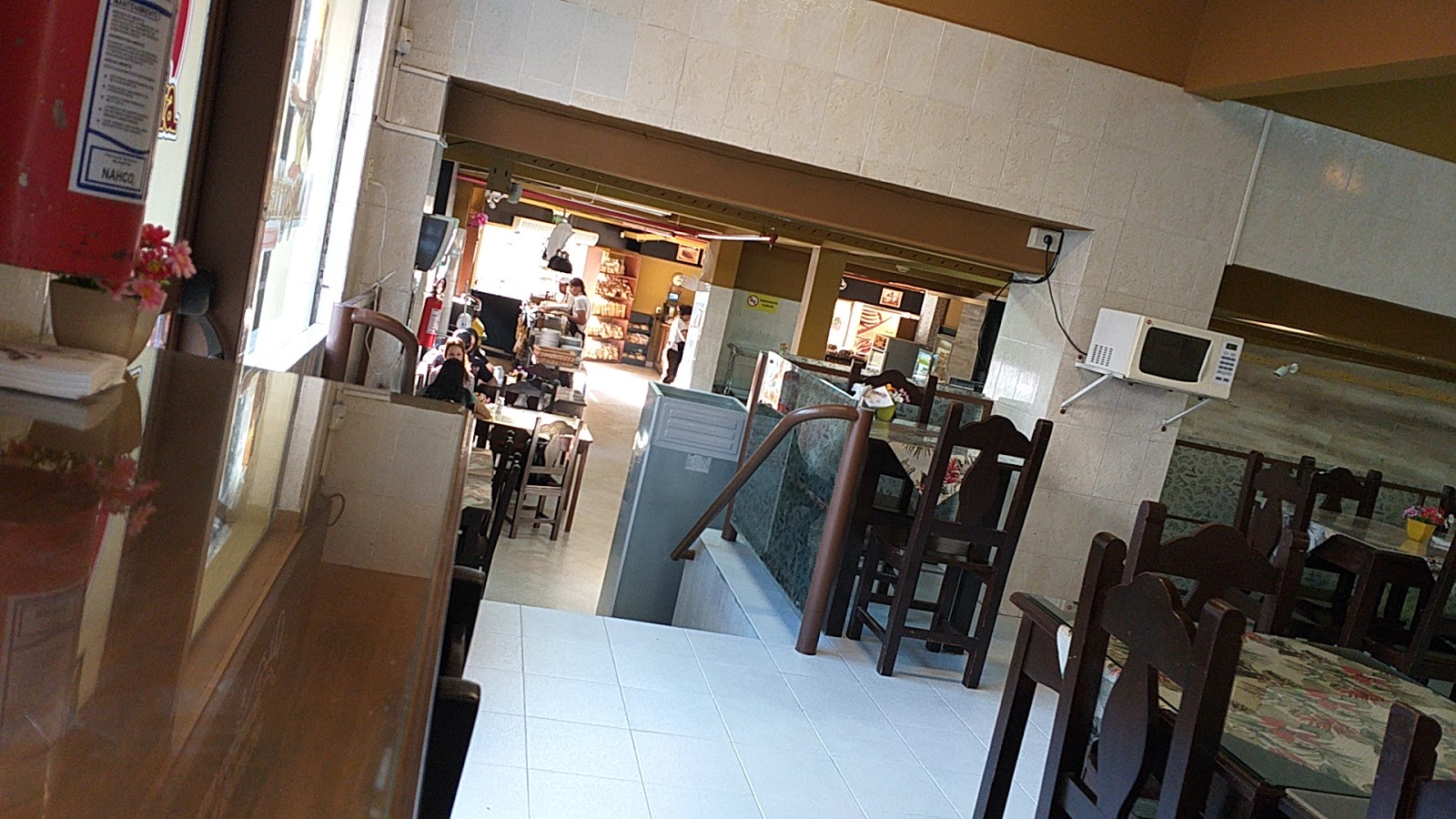 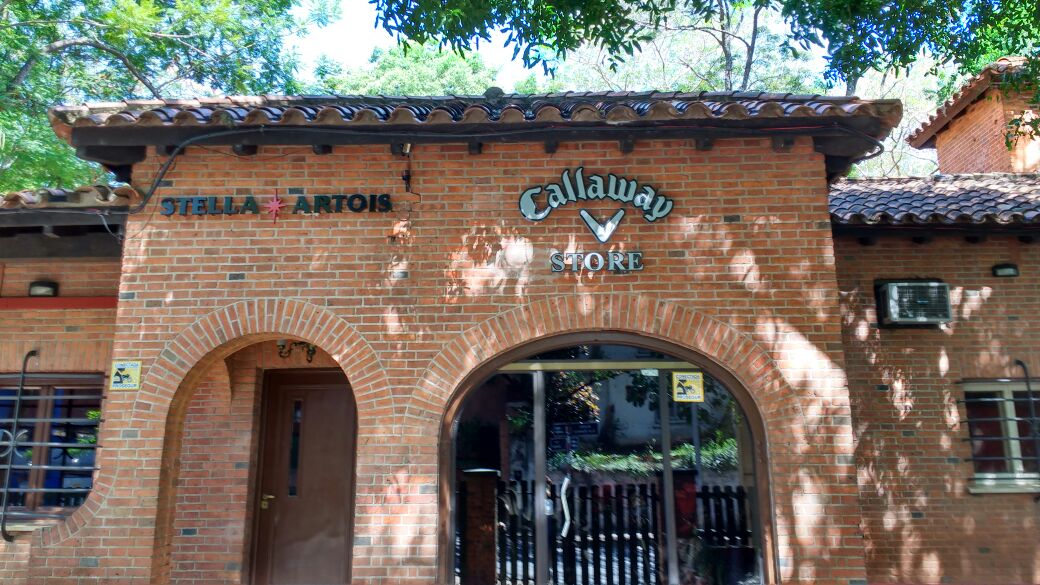 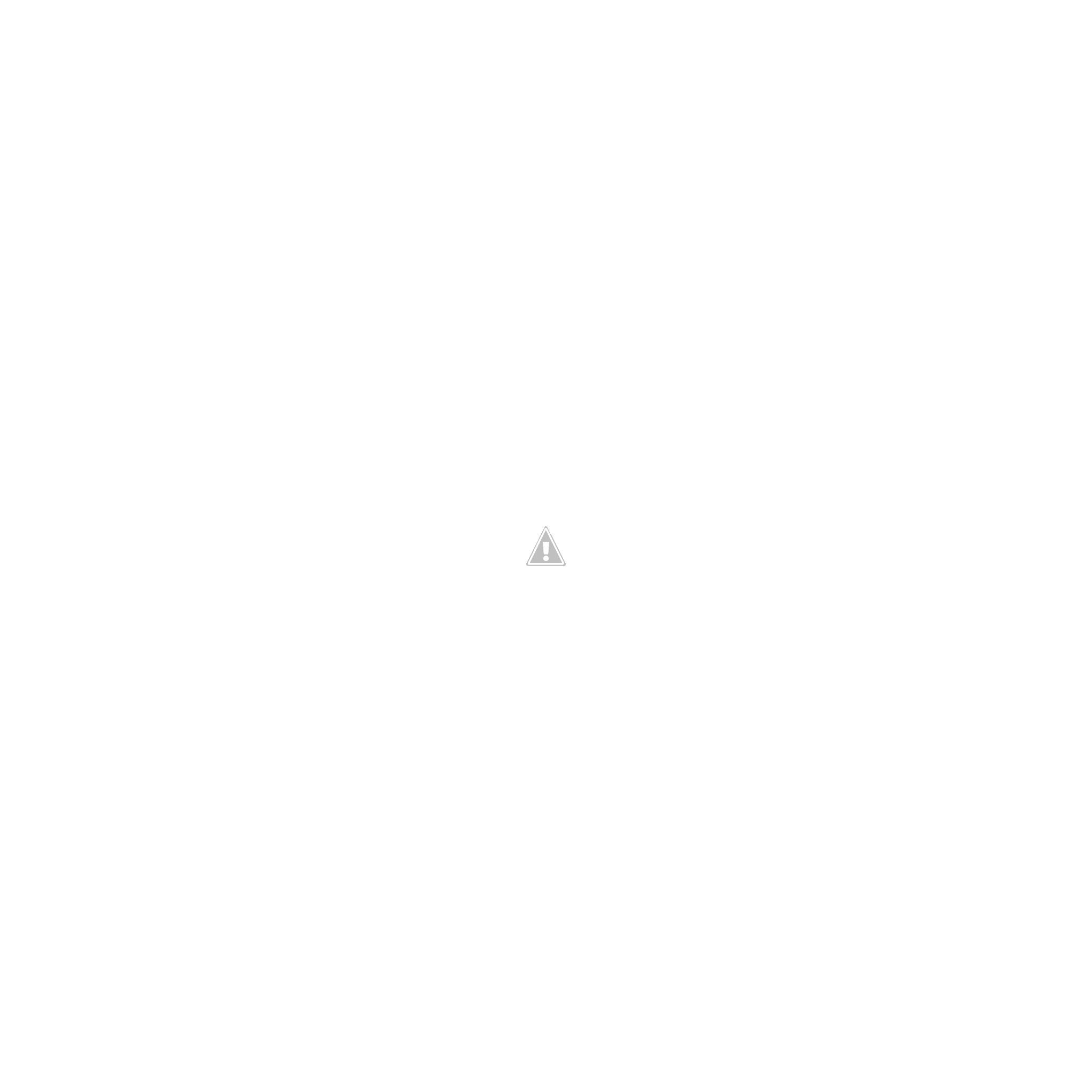 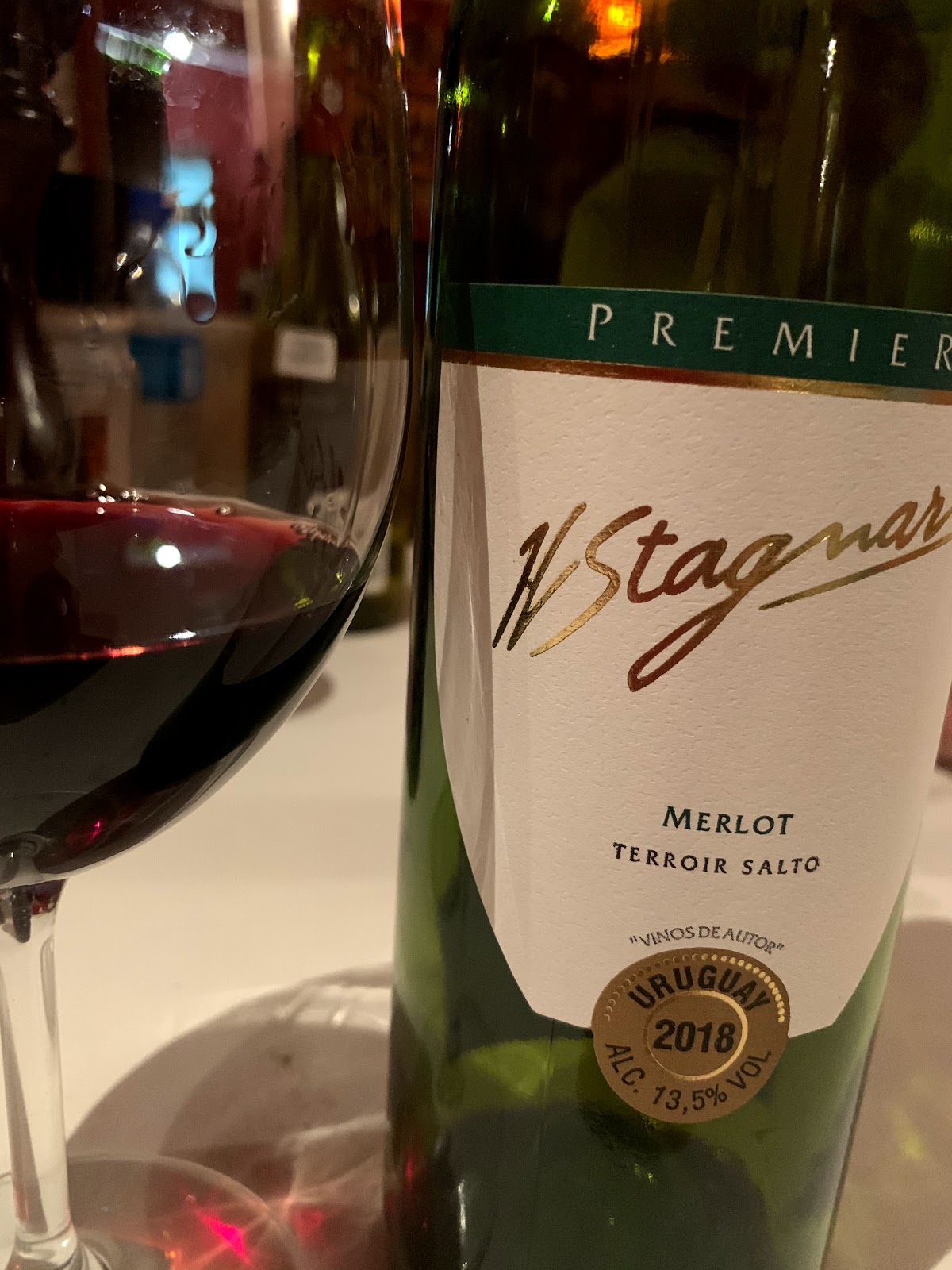 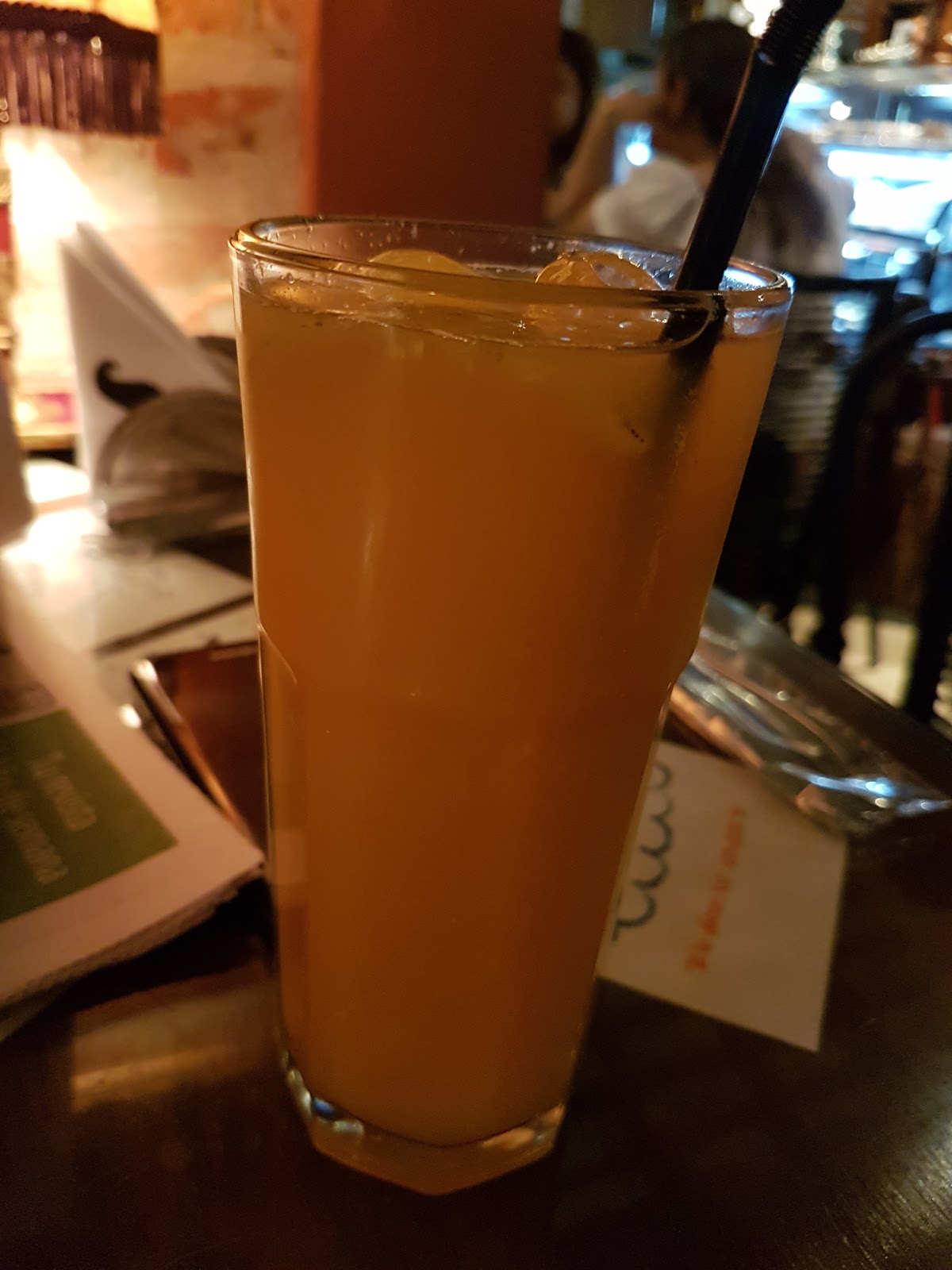 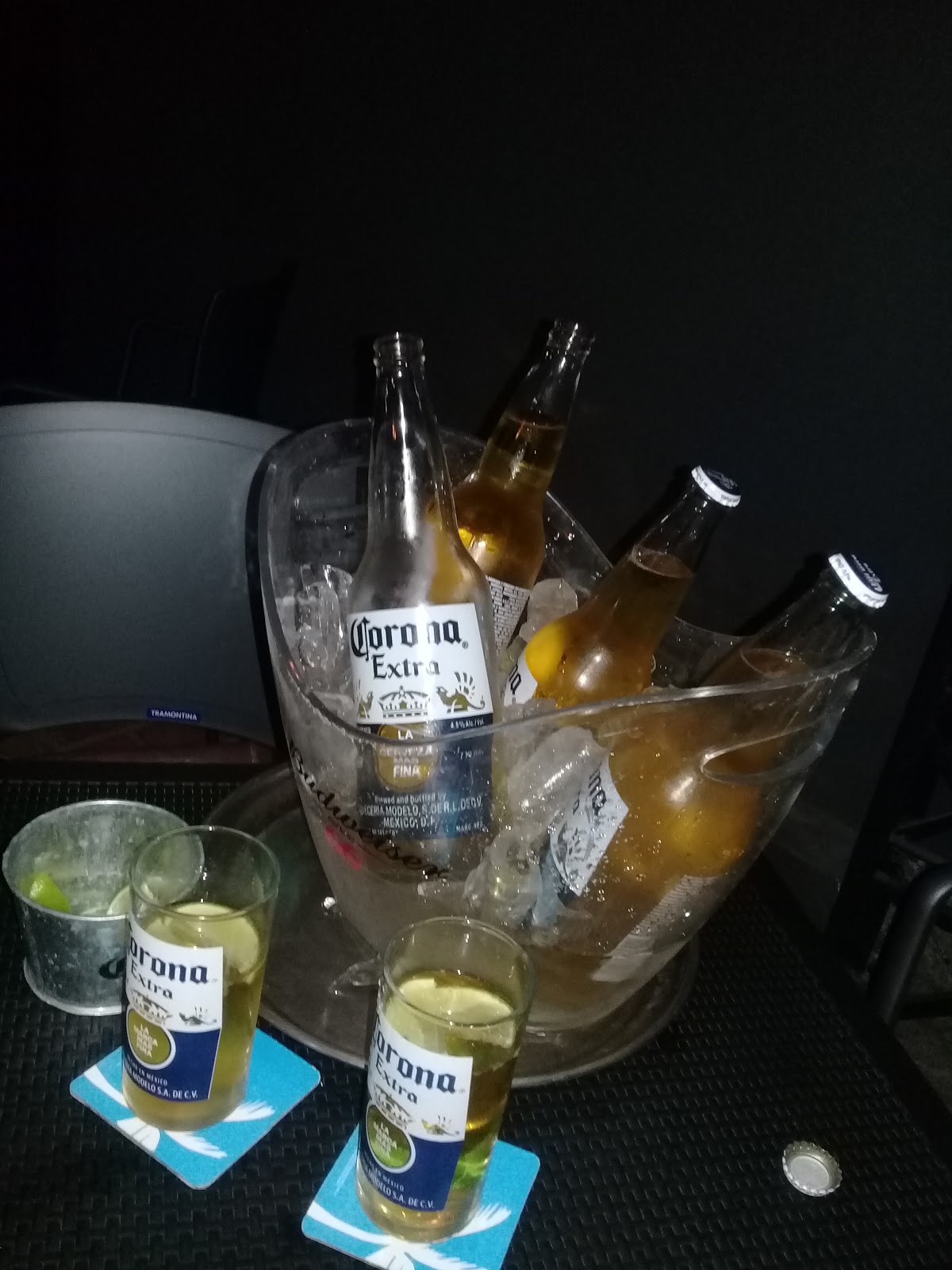 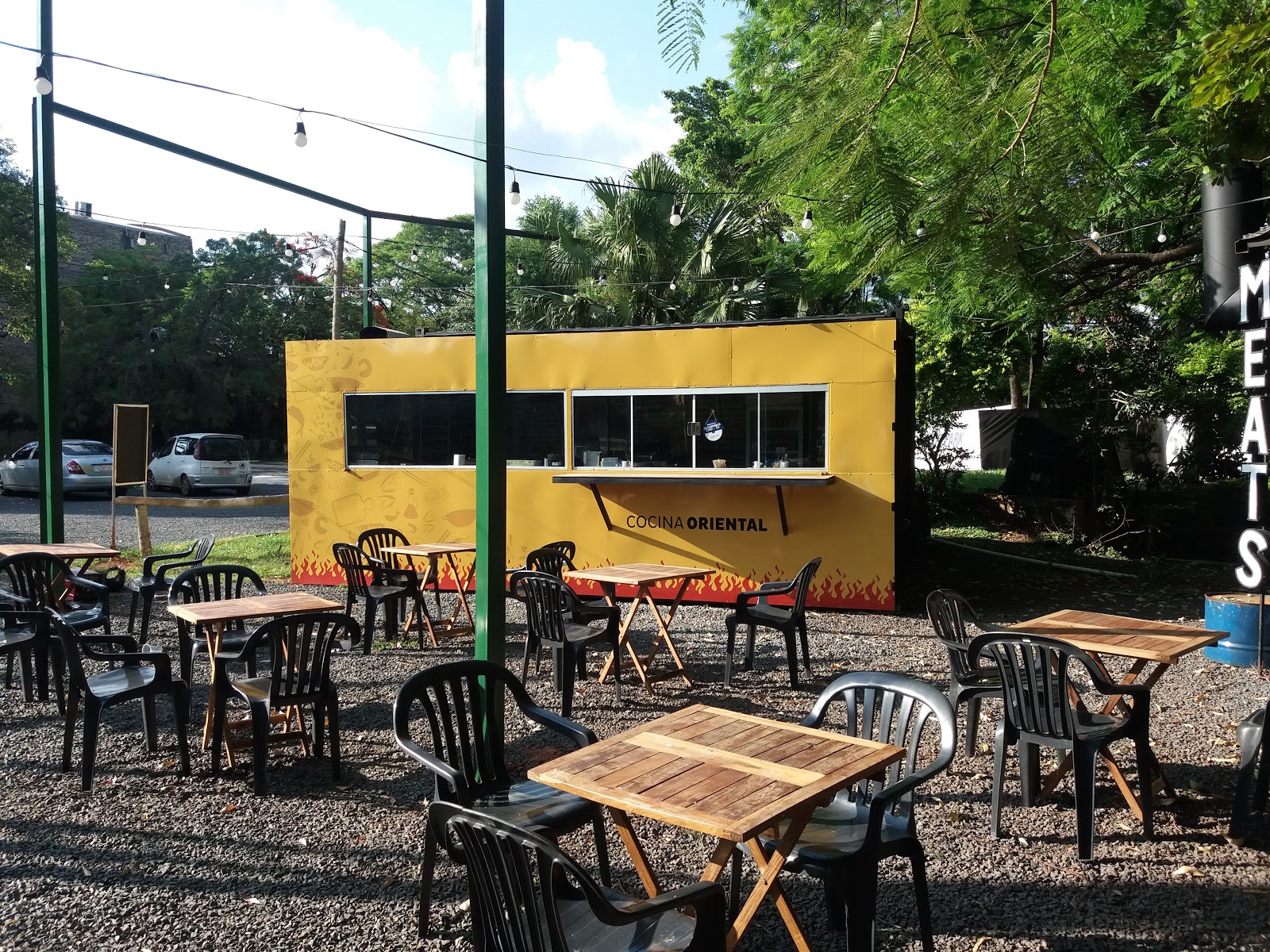 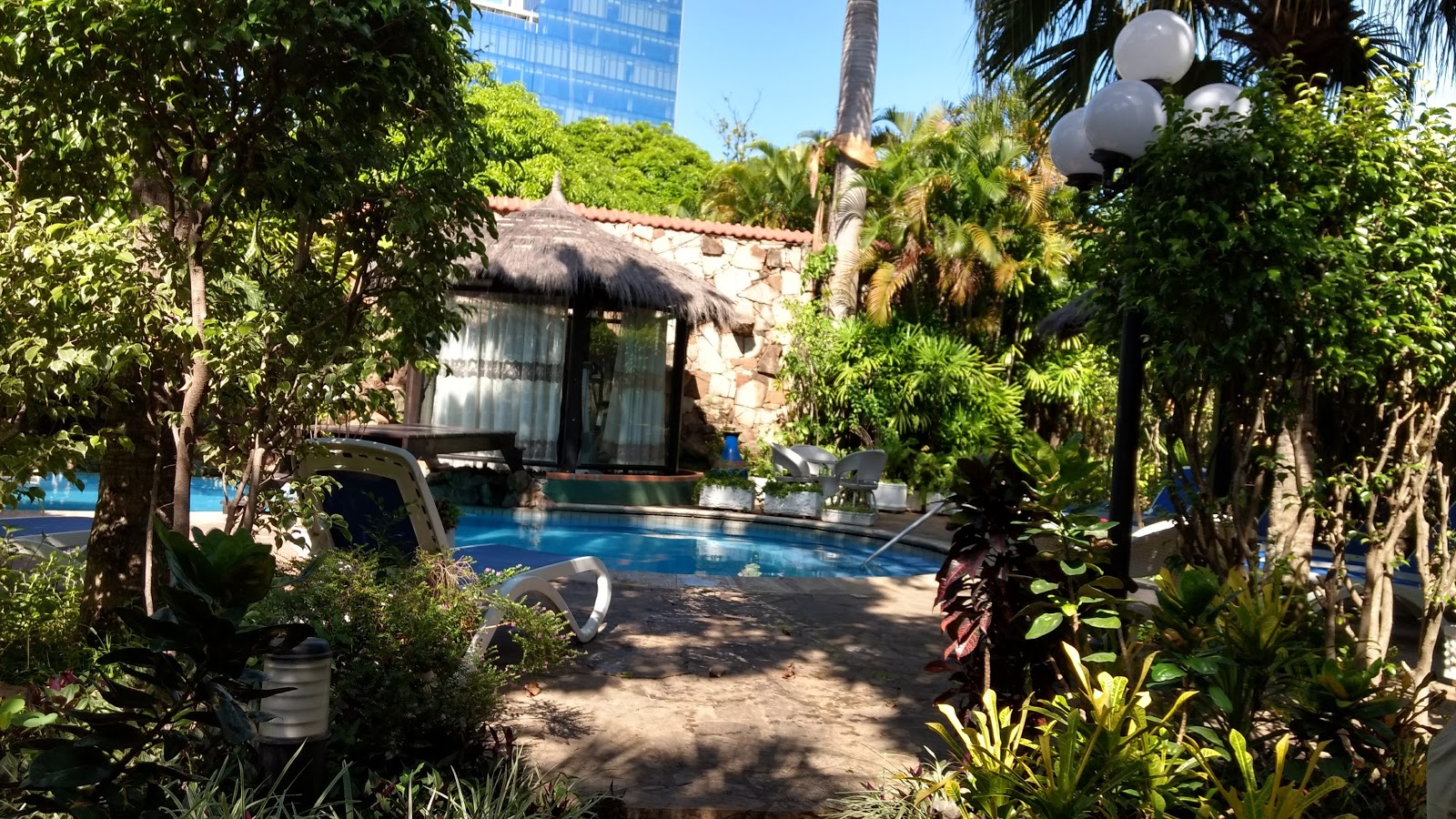 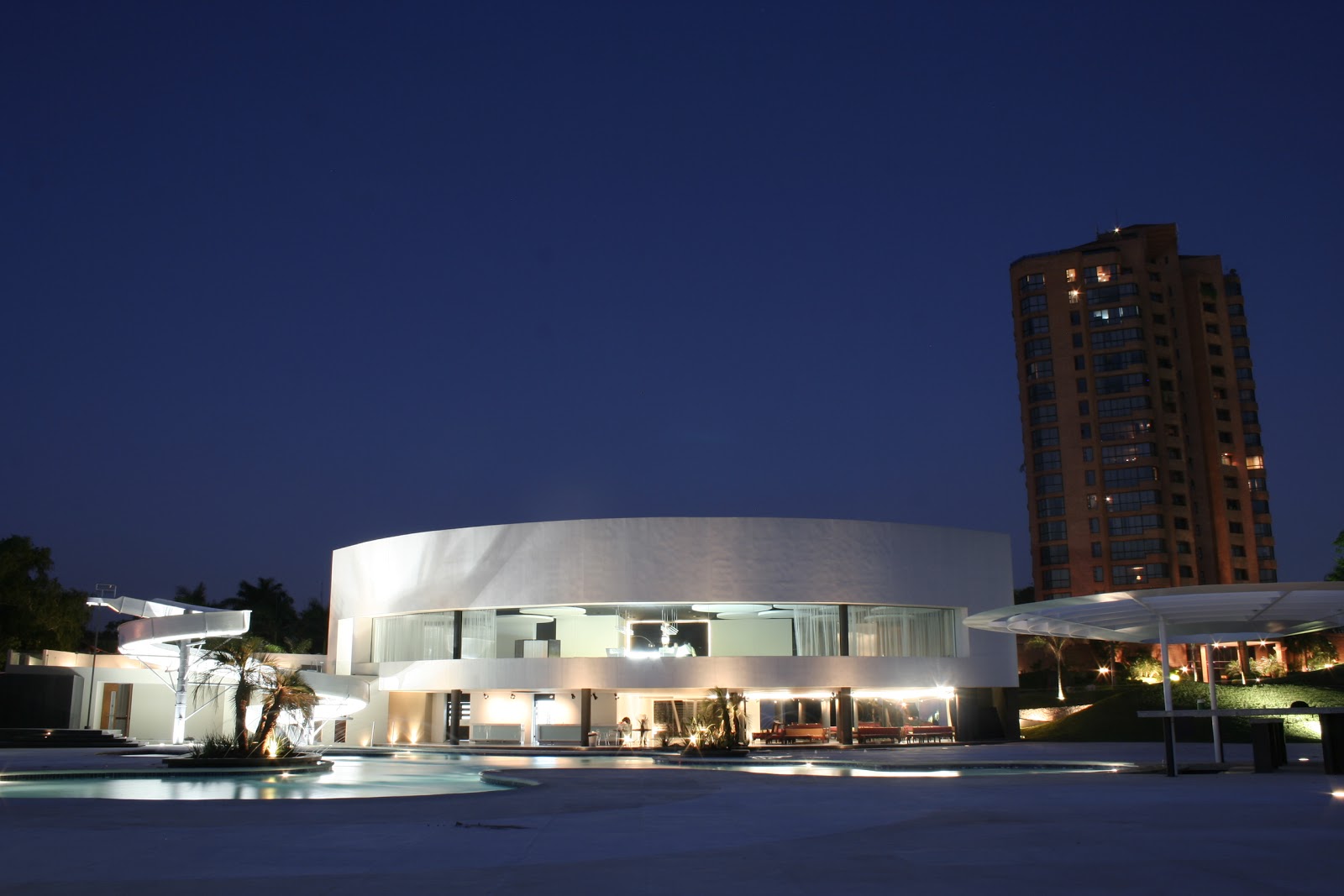 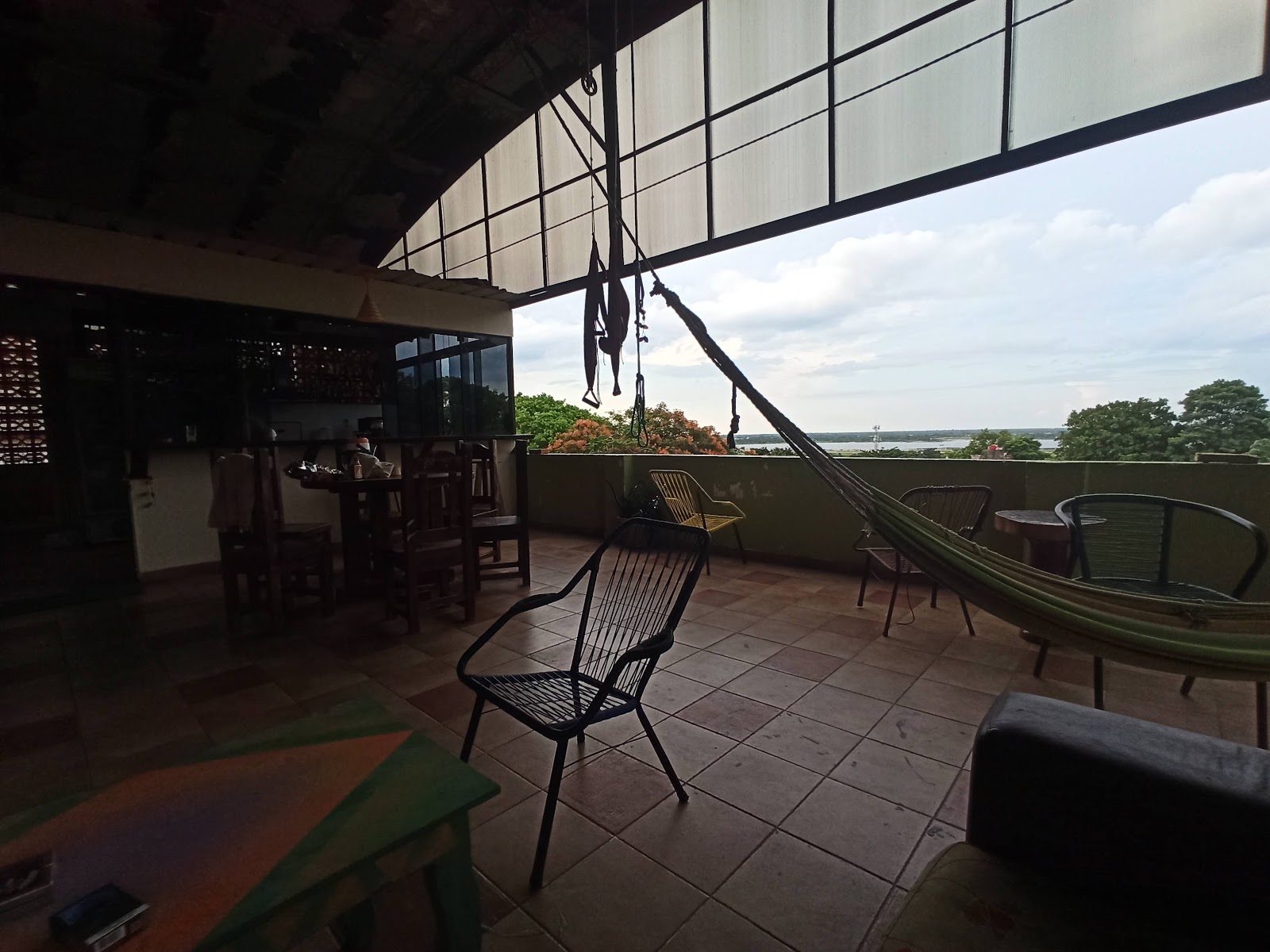 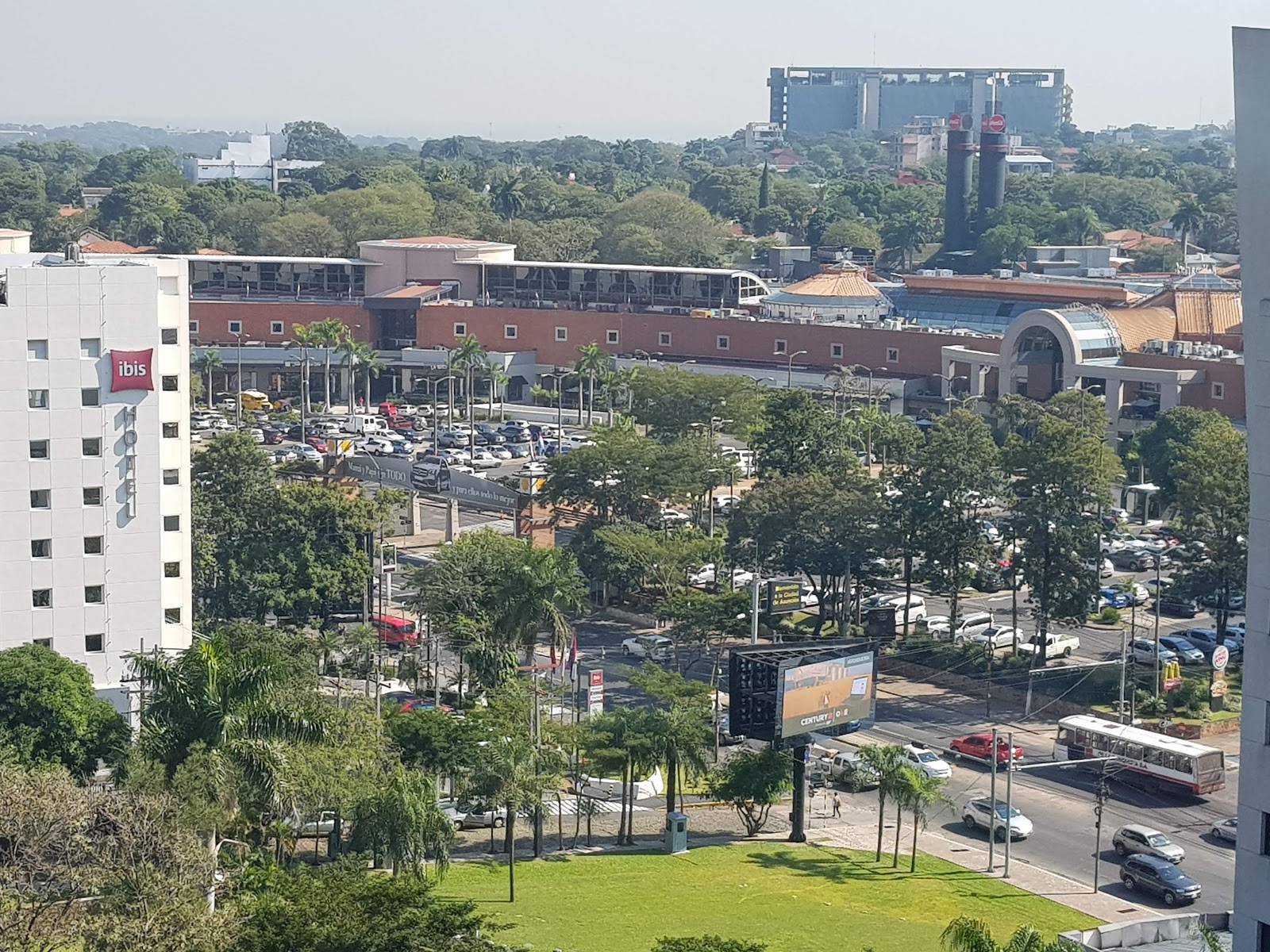 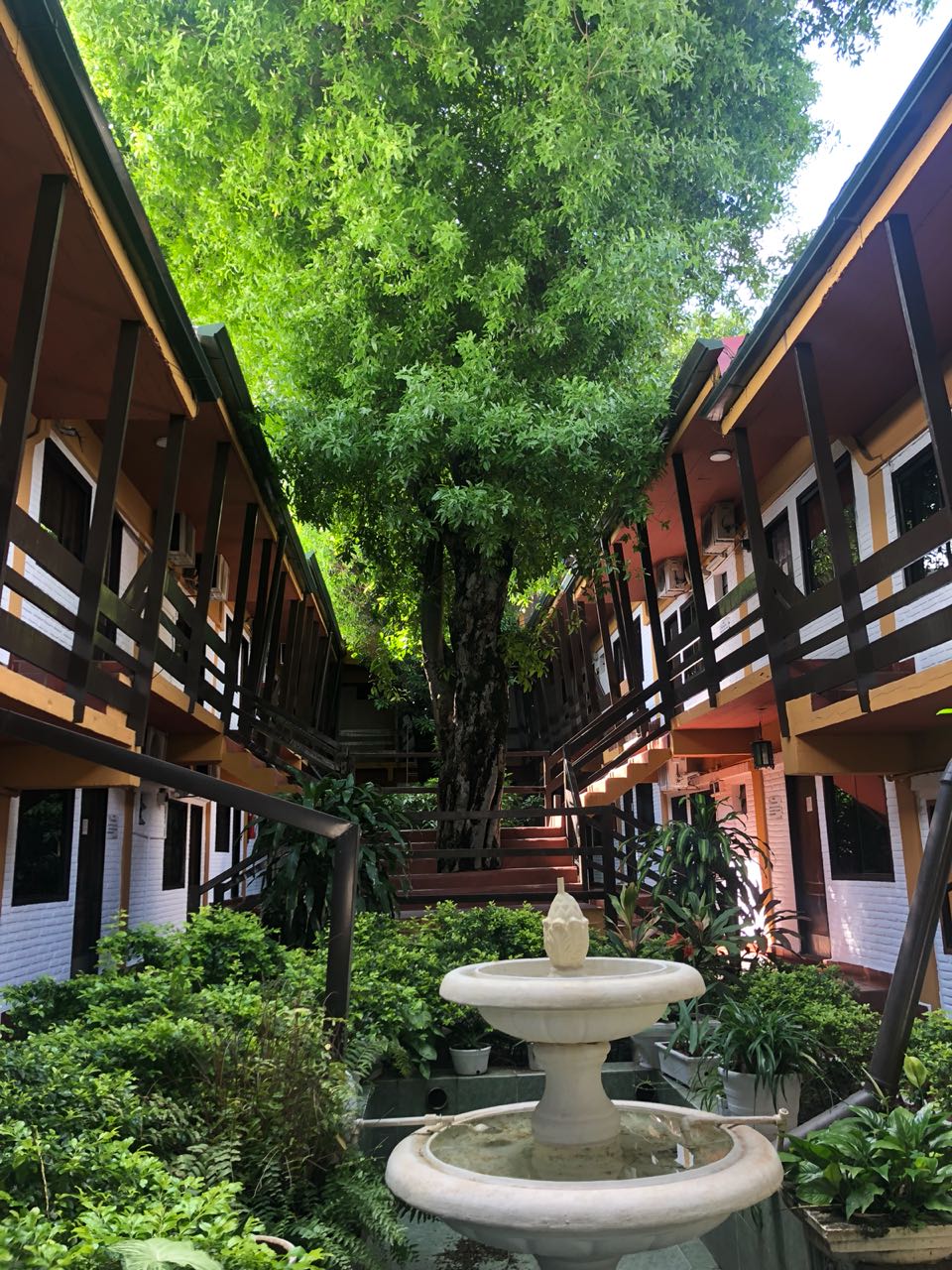 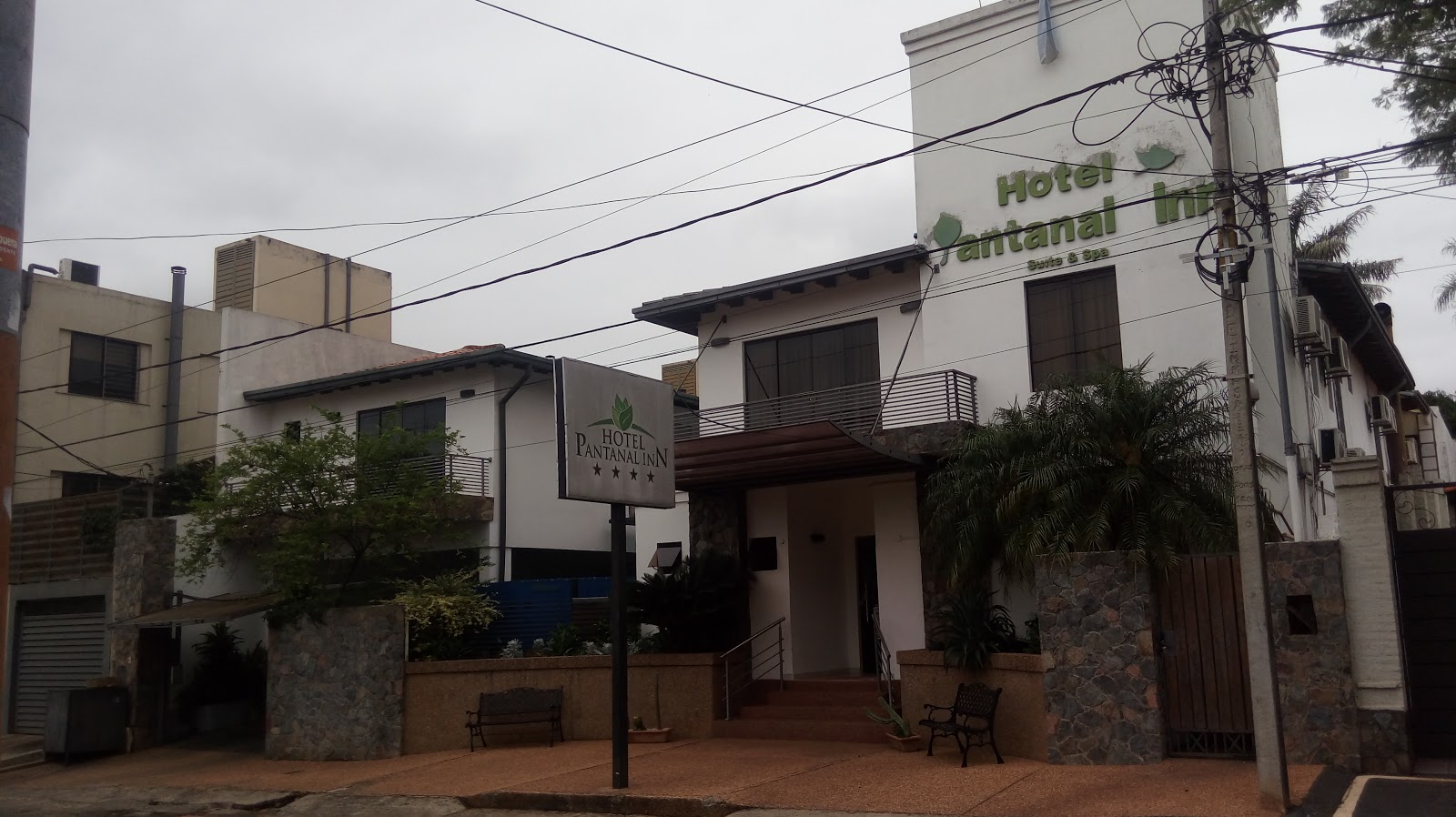 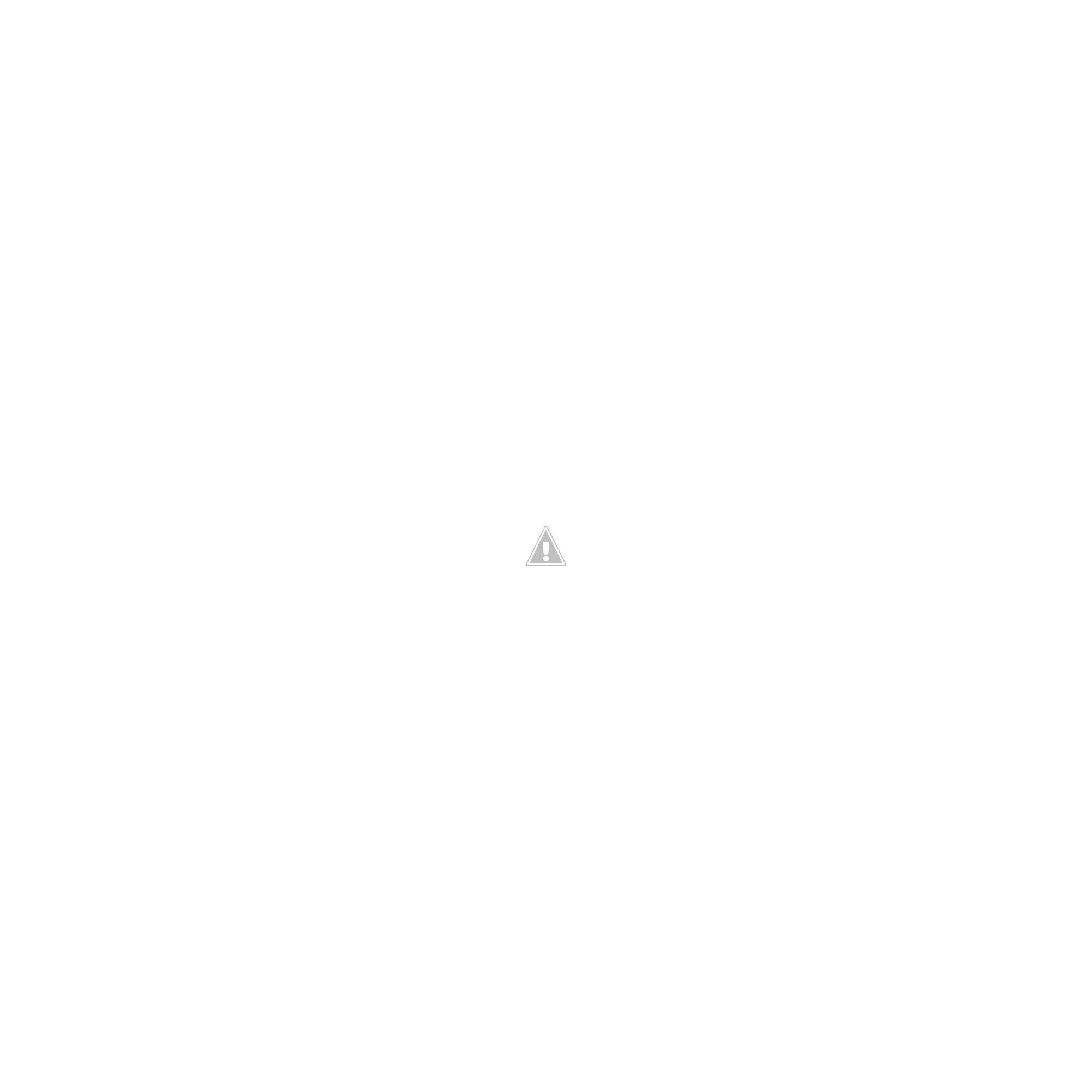 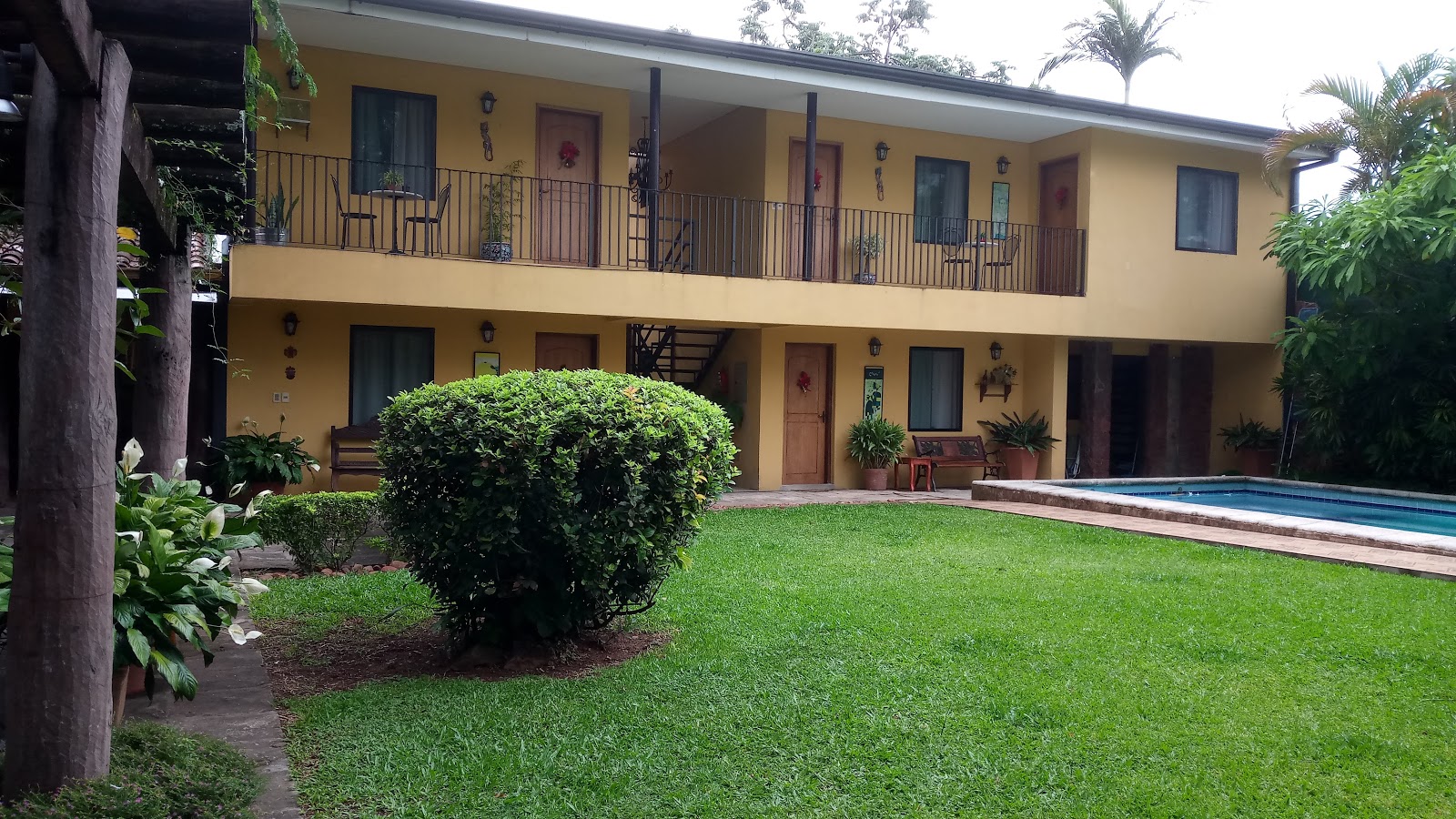