Uruguay ( (listen); Spanish: [uɾuˈɣwaj] (listen); Portuguese: Uruguai), officially the Oriental Republic of Uruguay, is a country in South America. It shares borders with Argentina to its west and southwest and Brazil to its north and northeast; while bordering the Río de la Plata to the south and the Atlantic Ocean to the southeast. Uruguay covers an area of approximately 176,000 square kilometers (68,000 sq mi) and has a population of an estimated 3.51 million, of whom 2 million live in the metropolitan area of its capital and largest city, Montevideo.

The area that became Uruguay was first inhabited by groups of hunter–gatherers 13,000 years ago. The predominant tribe at the moment of the arrival of Europeans was the Charrúa people, when the Portuguese first established Colónia do Sacramento in 1680; Uruguay was colonized by Europeans late relative to neighboring countries. The Spanish founded Montevideo as a military stronghold in the early 18th century because of the competing claims over the region. Uruguay won its independence between 1811 and 1828, following a four-way struggle between Portugal and Spain, and later Argentina and Brazil. It remained subject to foreign influence and intervention throughout the 19th century, with the military playing a recurring role in domestic politics. A series of economic crises put an end to a democratic period that had begun in the early 20th century, culminating in a 1973 coup, which established a civic-military dictatorship. The military government persecuted leftists, socialists, and political opponents, resulting in several deaths and numerous instances of torture by the military; the military relinquished power to a civilian government in 1985. Uruguay is today a democratic constitutional republic, with a president who serves as both head of state and head of government.

Uruguay has a high-income economy, and is ranked first in Latin America in democracy, peace, low perception of corruption, and e-government. It is first in South America when it comes to press freedom, size of the middle class, and prosperity. On a per-capita basis, Uruguay contributes more troops to United Nations peacekeeping missions than any other country. It is the lowest ranking South American nation in the Global Terrorism Index, and ranks second in the continent on economic freedom, income equality, per-capita income, and inflows of FDI. Uruguay is the third-best country on the continent in terms of Human Development Index, GDP growth, innovation, and infrastructure. Uruguay is regarded as one of the most socially progressive countries in Latin America. It ranks high on global measures of personal rights, tolerance, and inclusion issues, including its acceptance of the LGBT community. The country has legalized cannabis, while same-sex marriage and abortion are also legal. Uruguay is a founding member of the United Nations, OAS, Mercosur, and the Non-Aligned Movement. 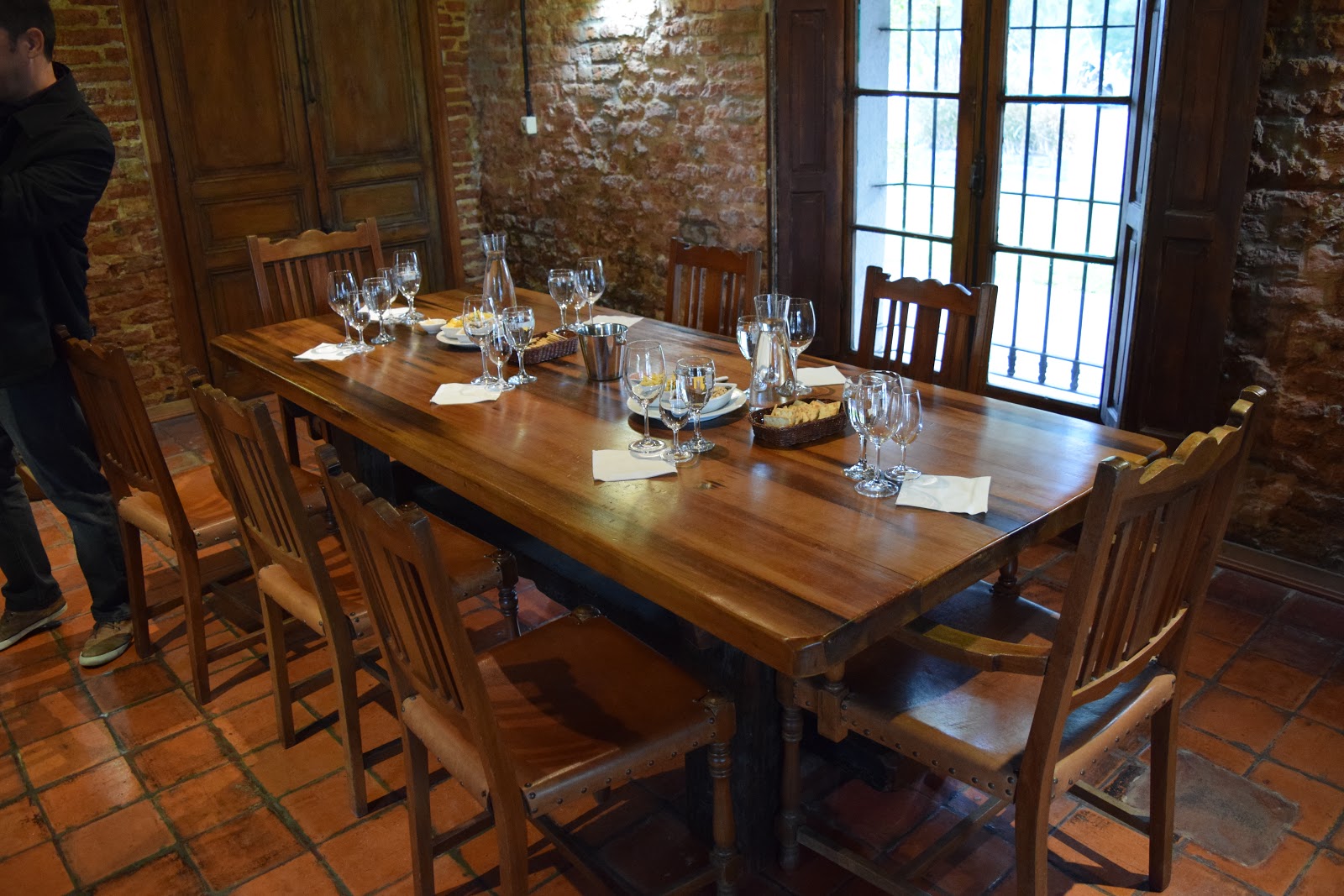 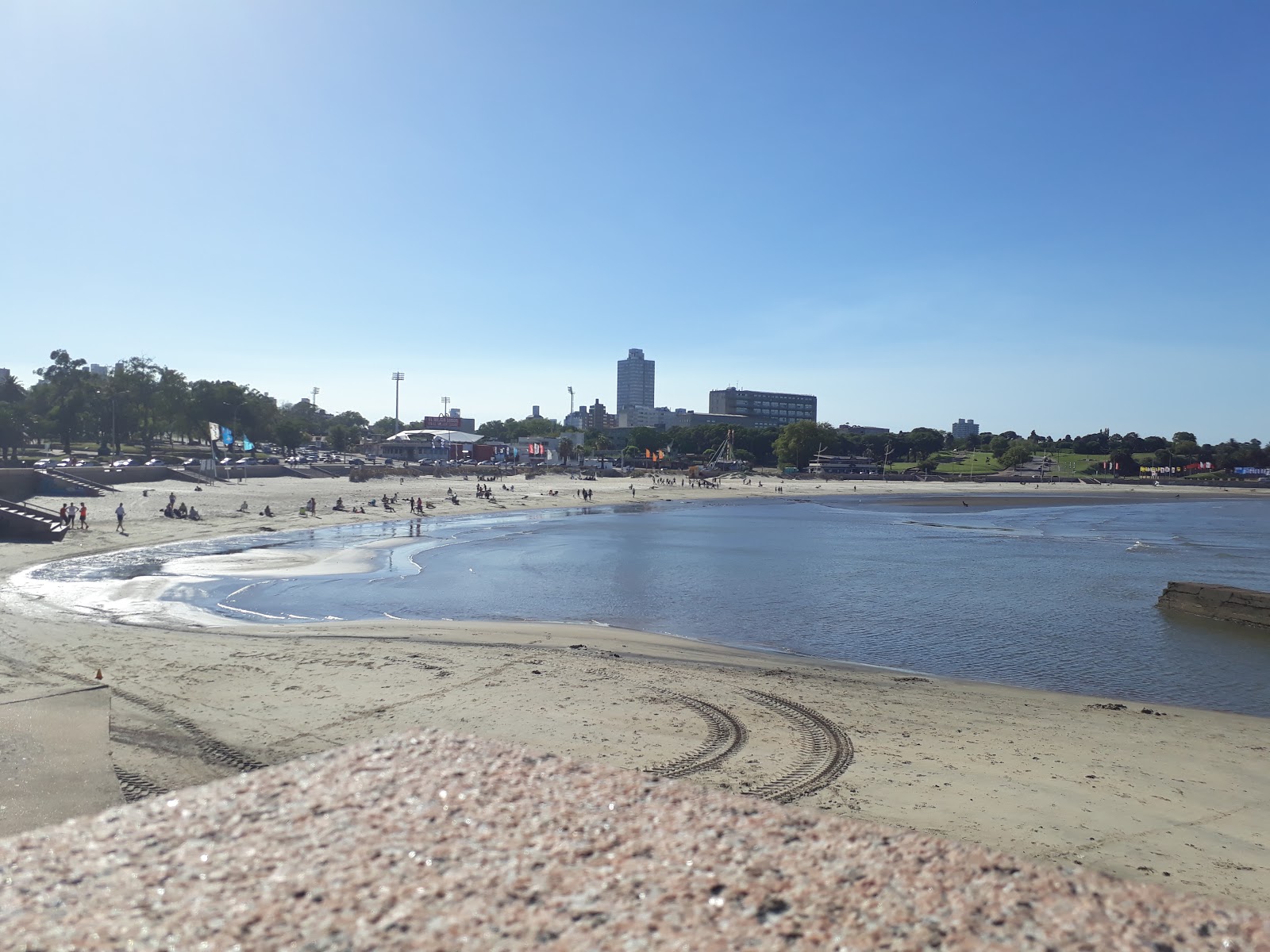 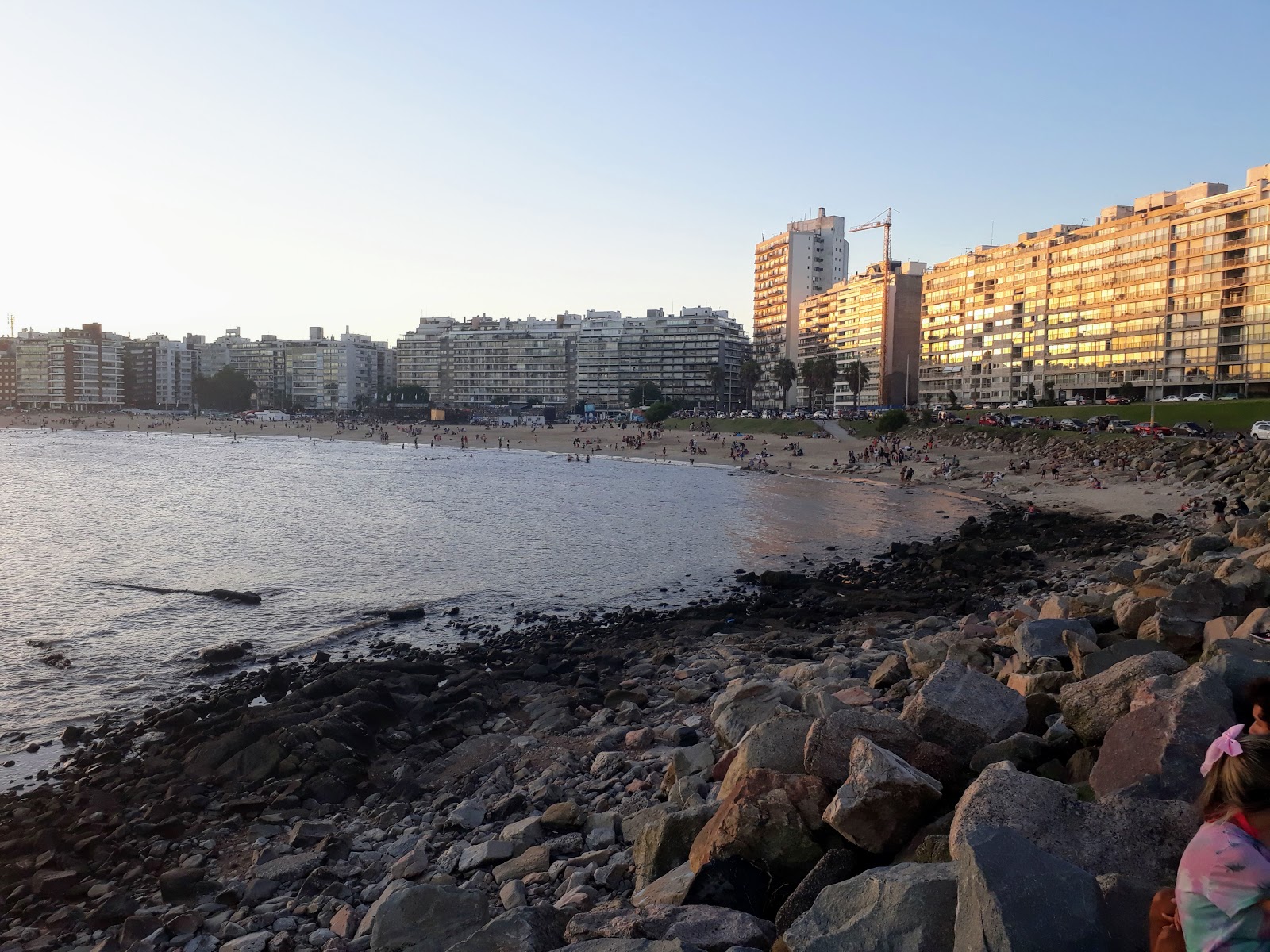 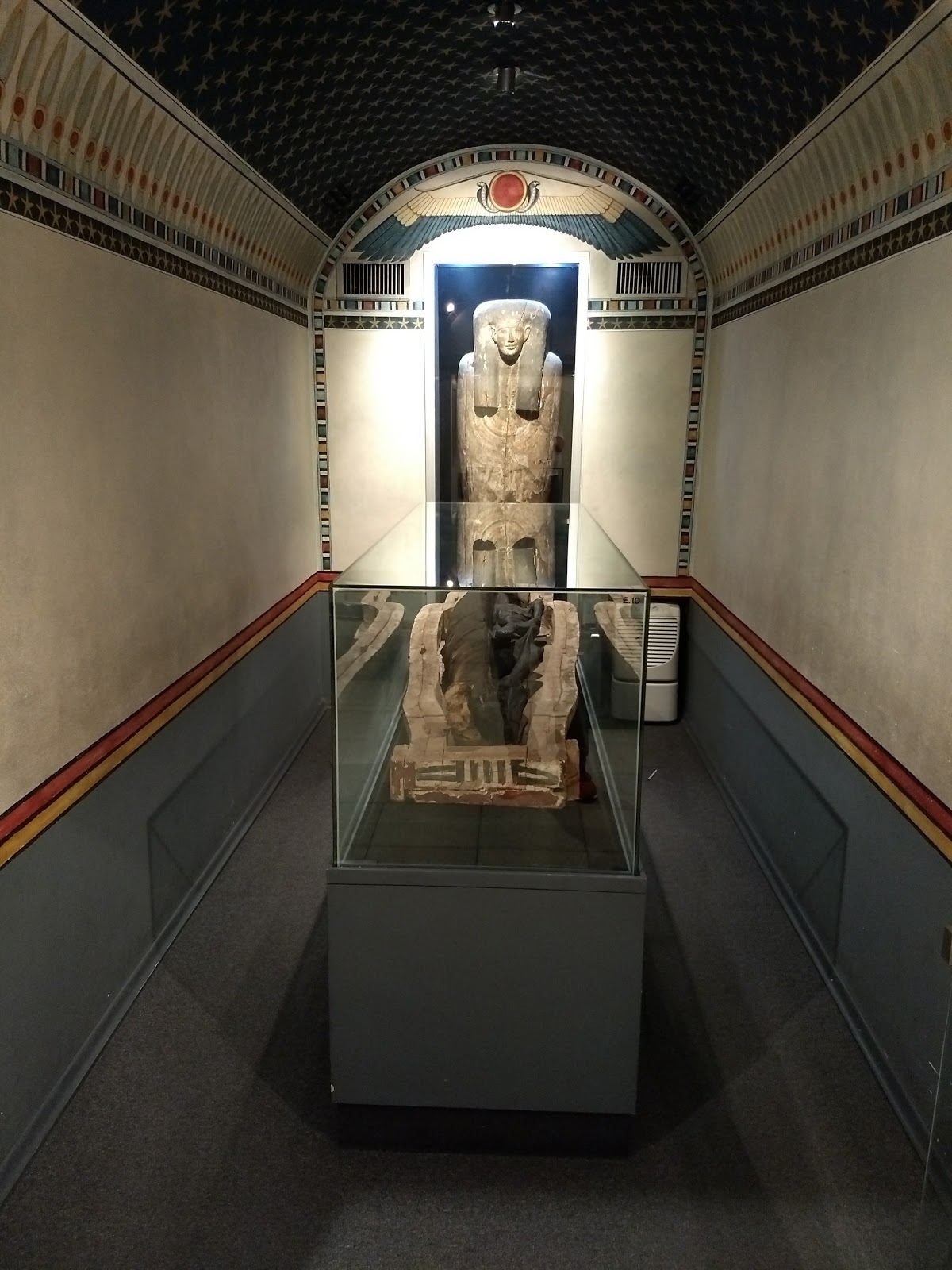 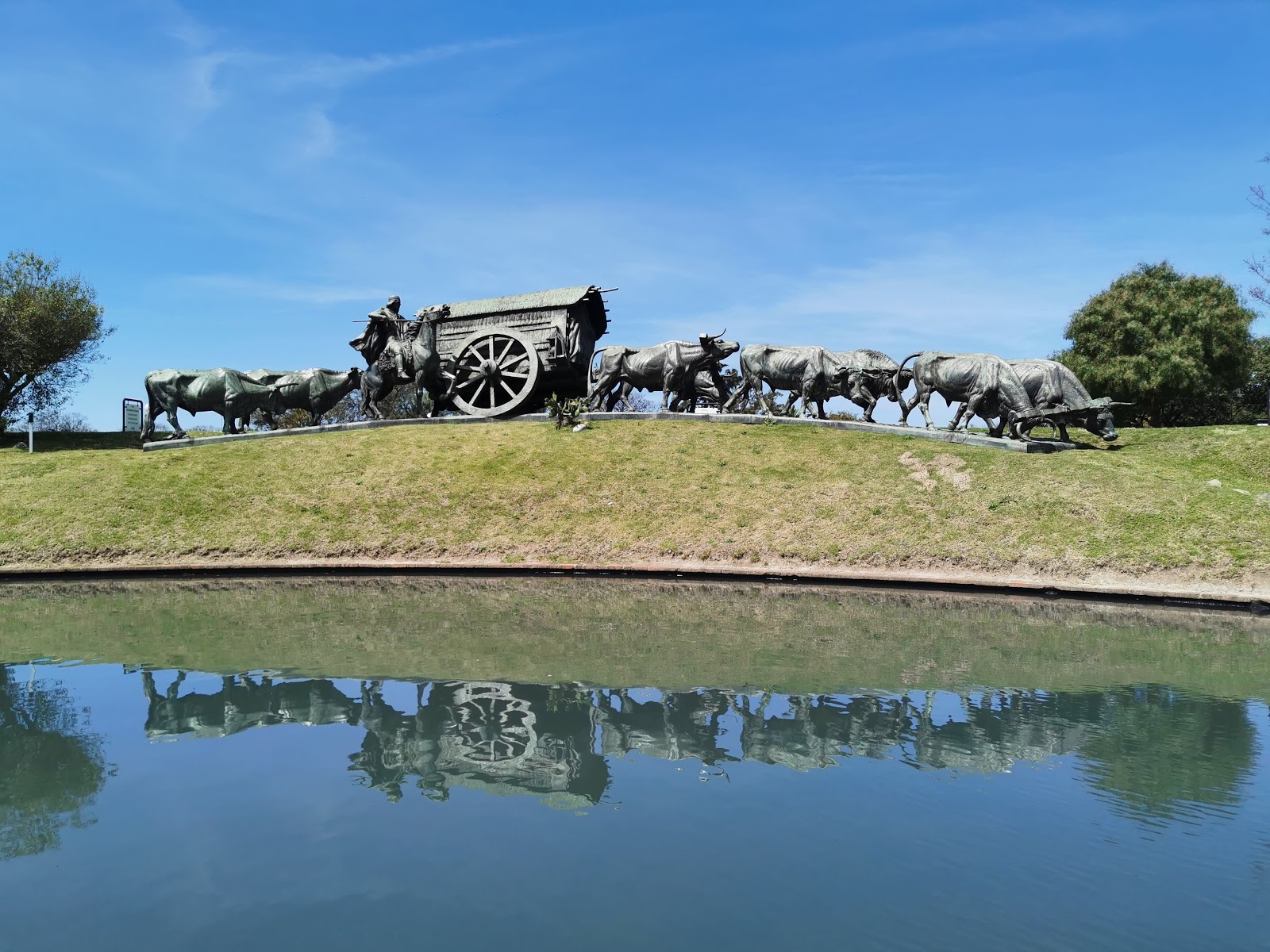 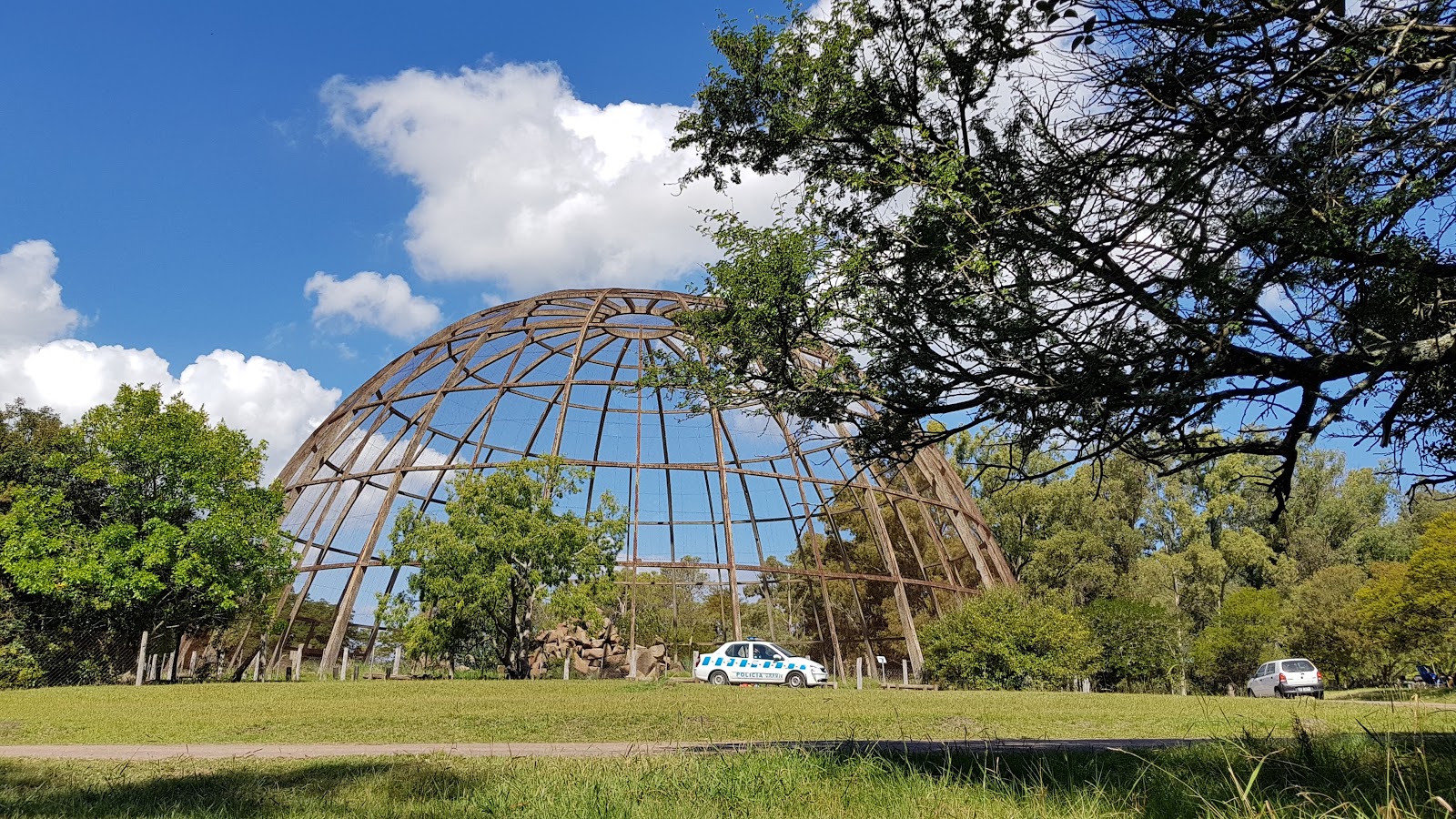 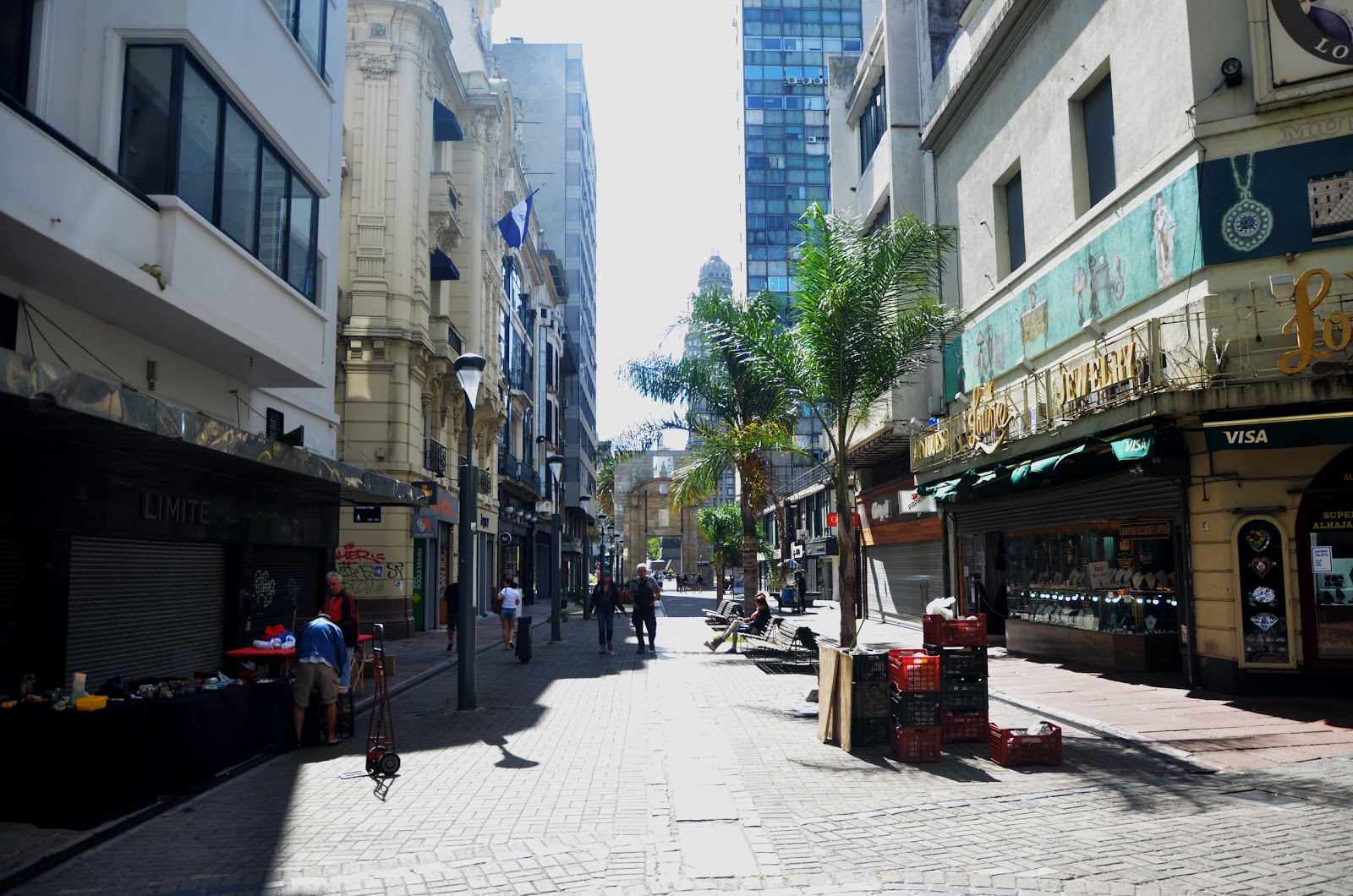 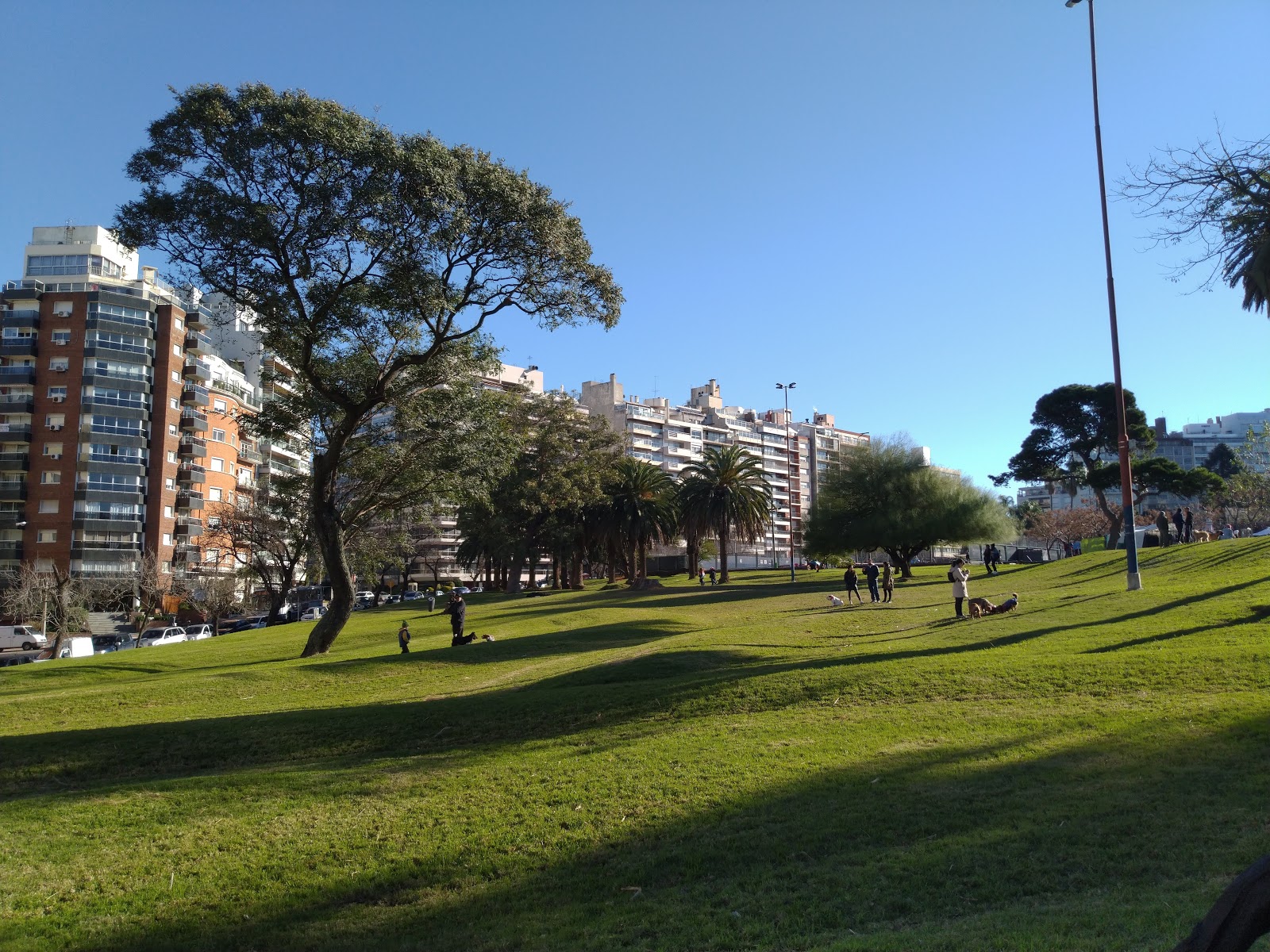 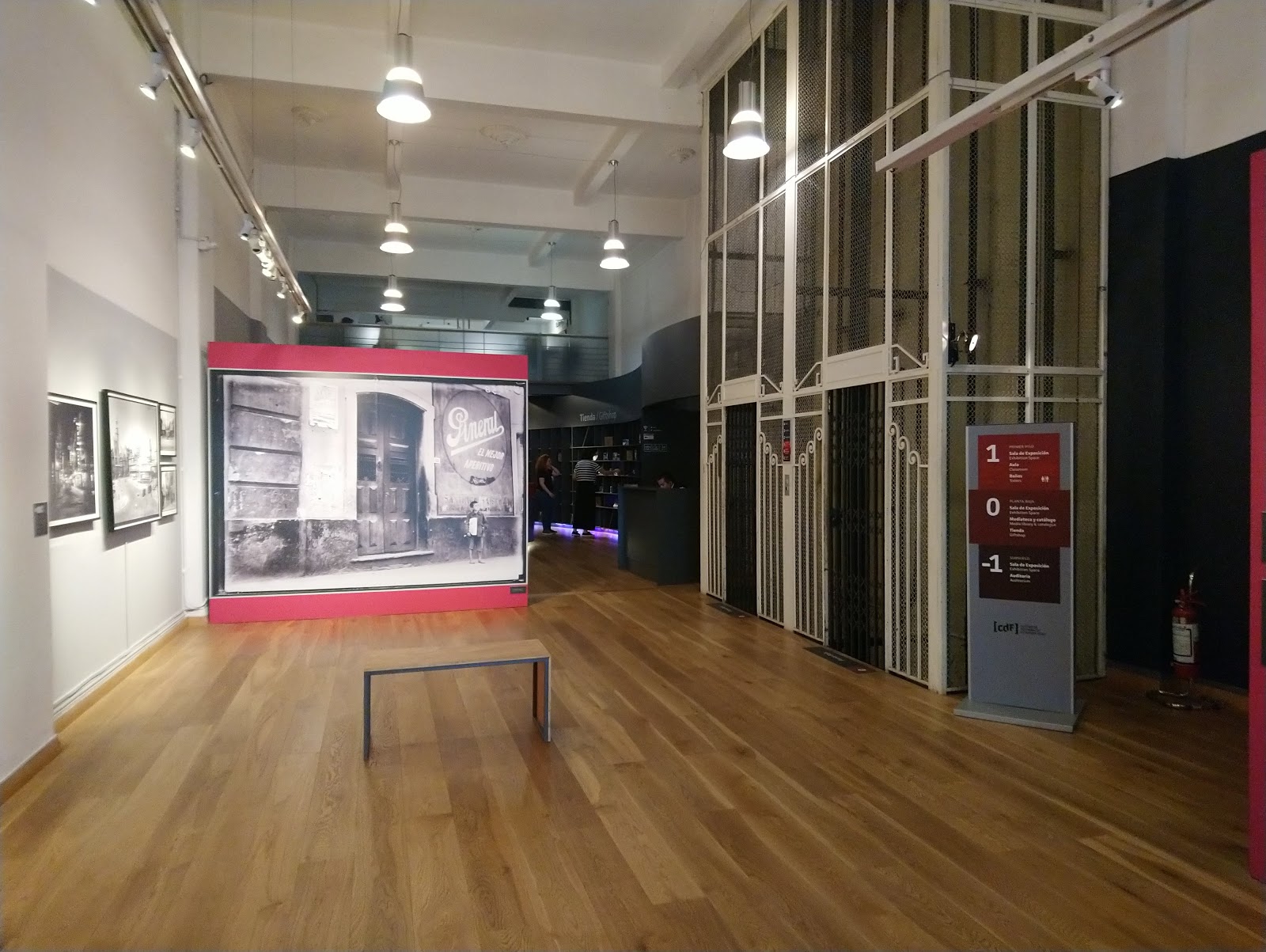 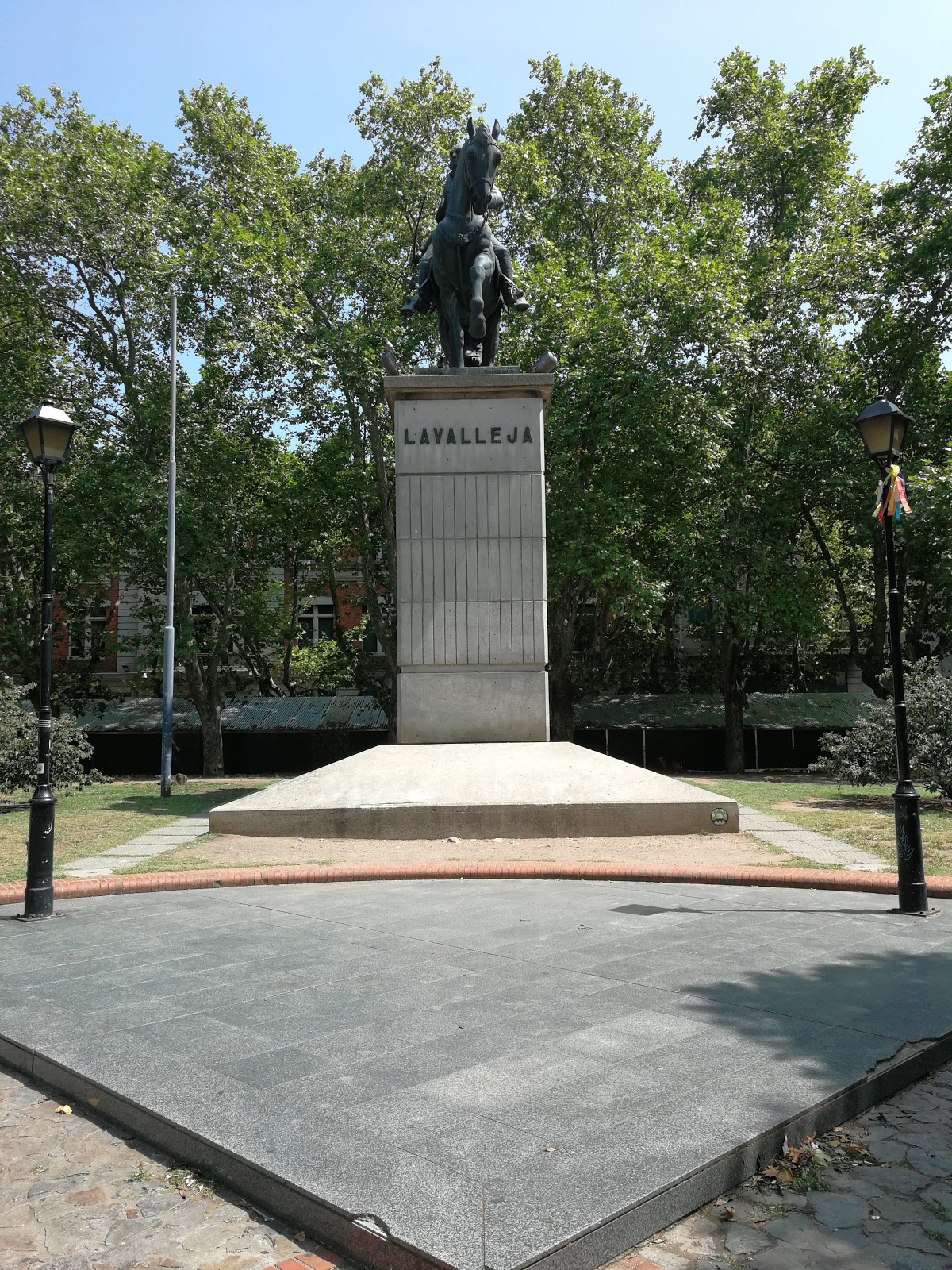 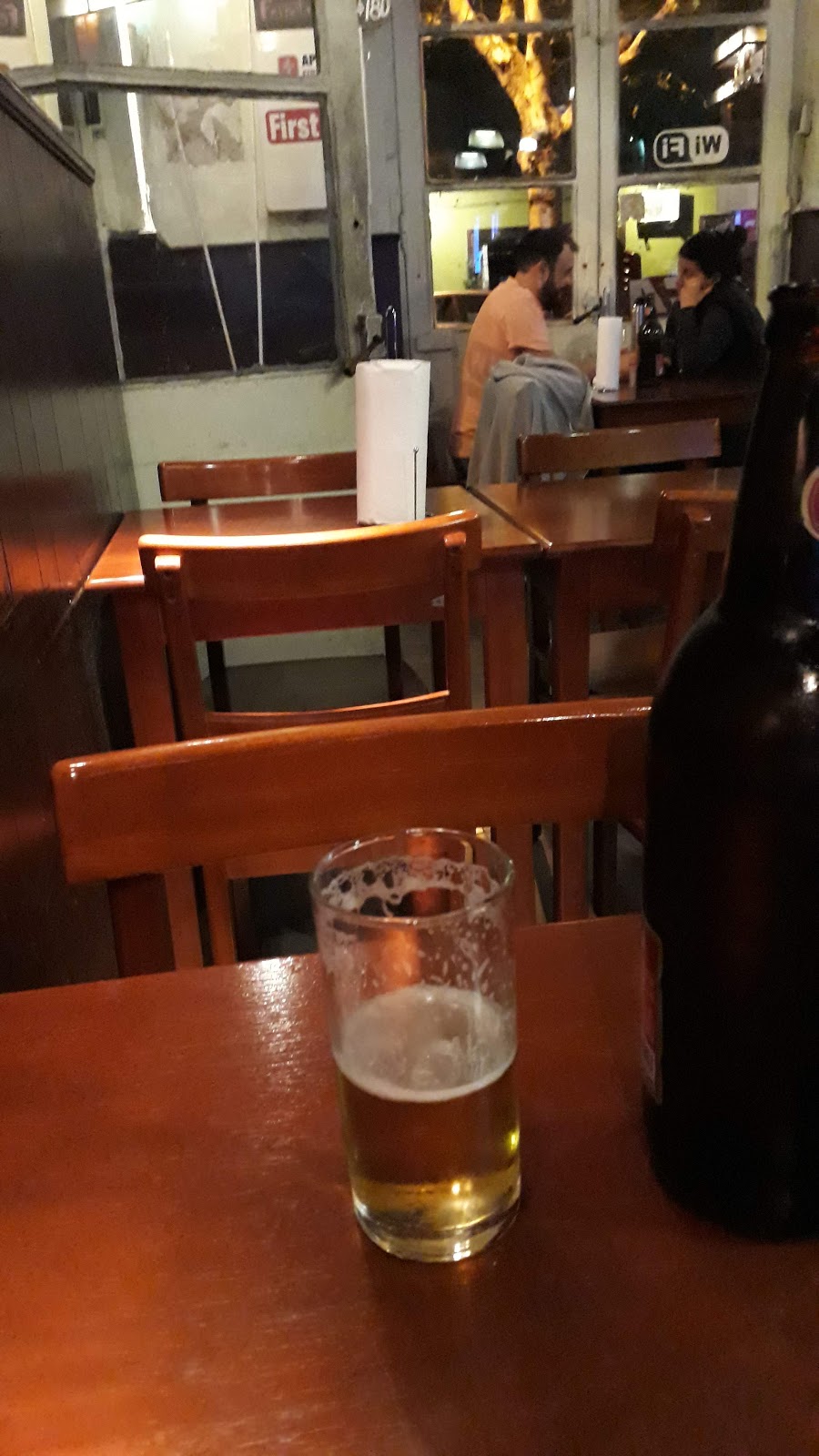 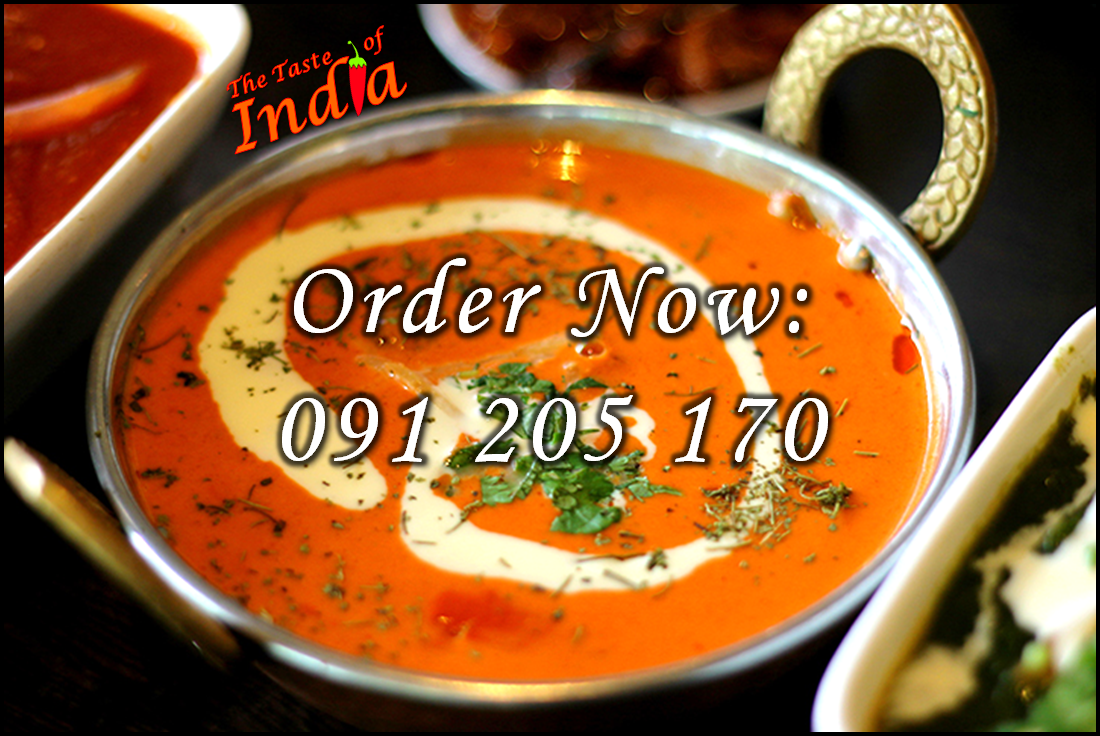 The Taste of India 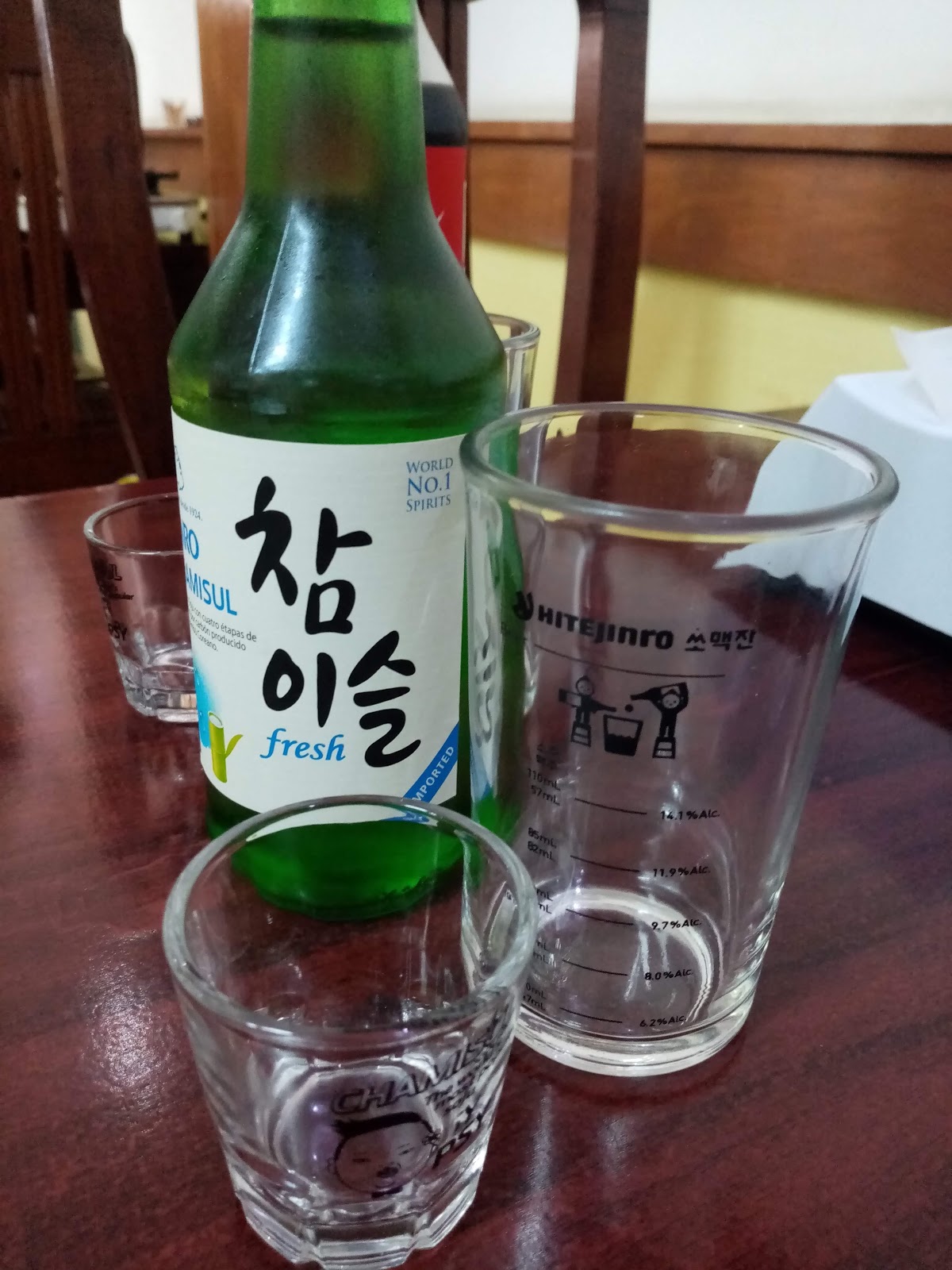 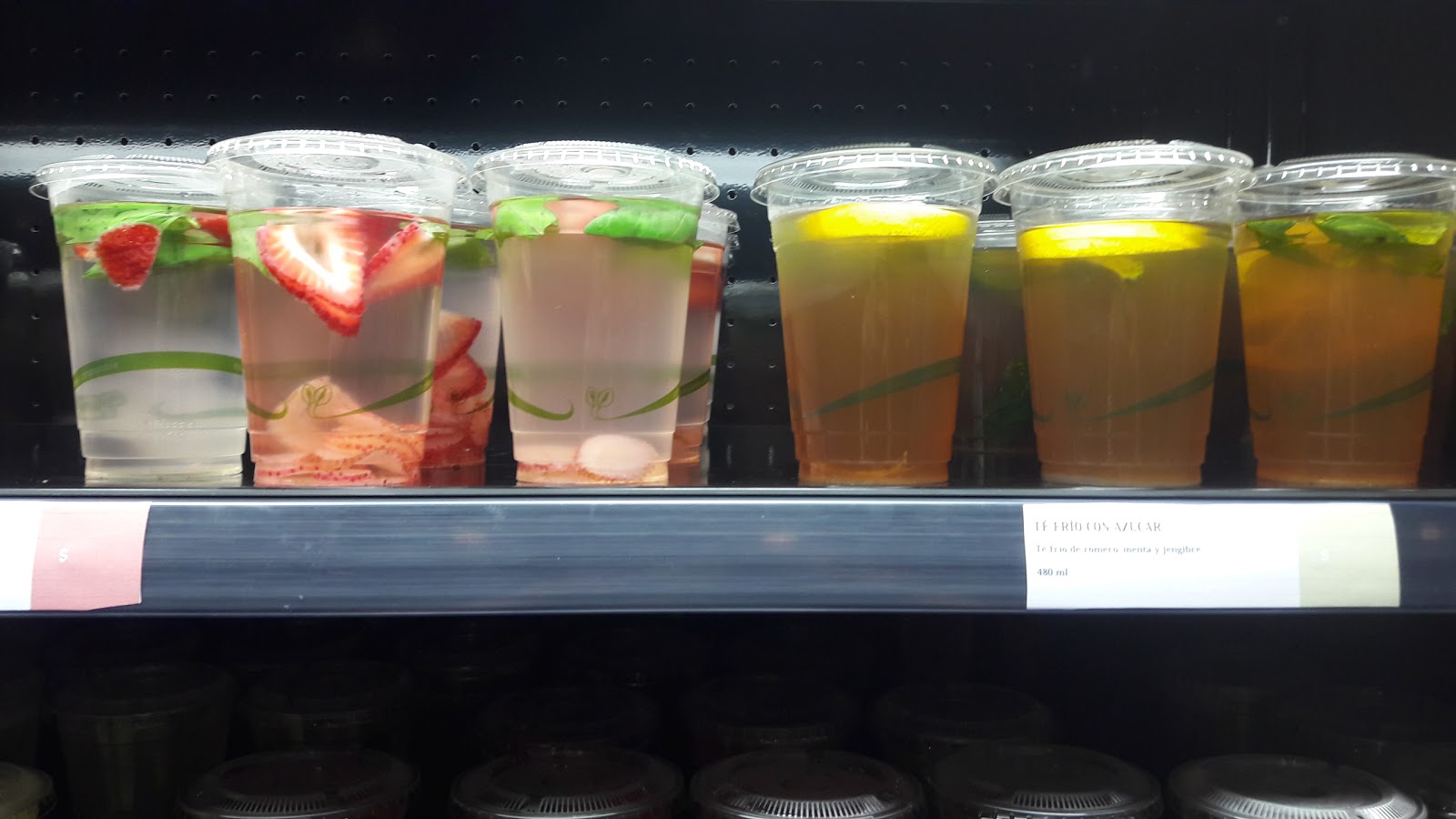 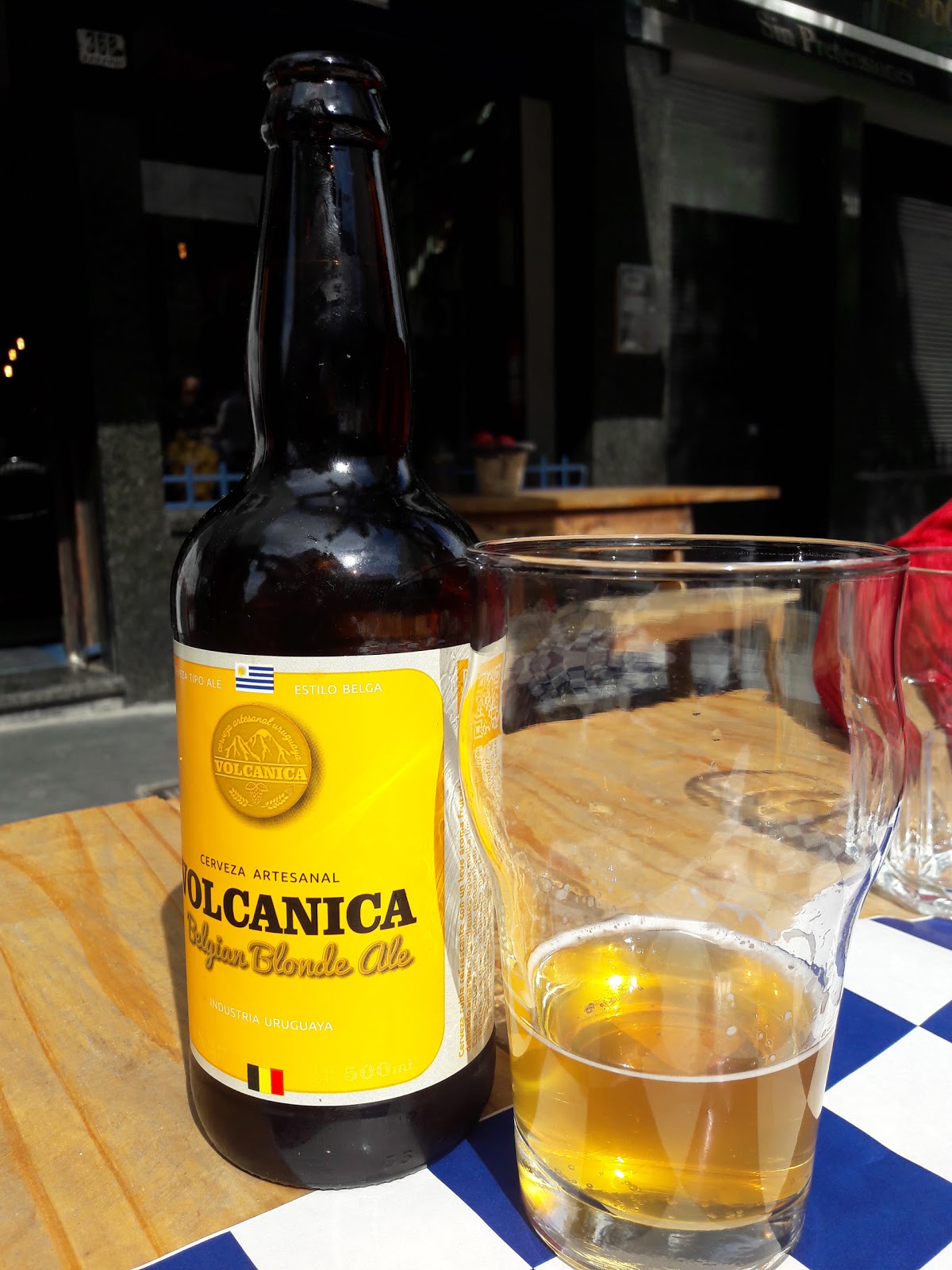 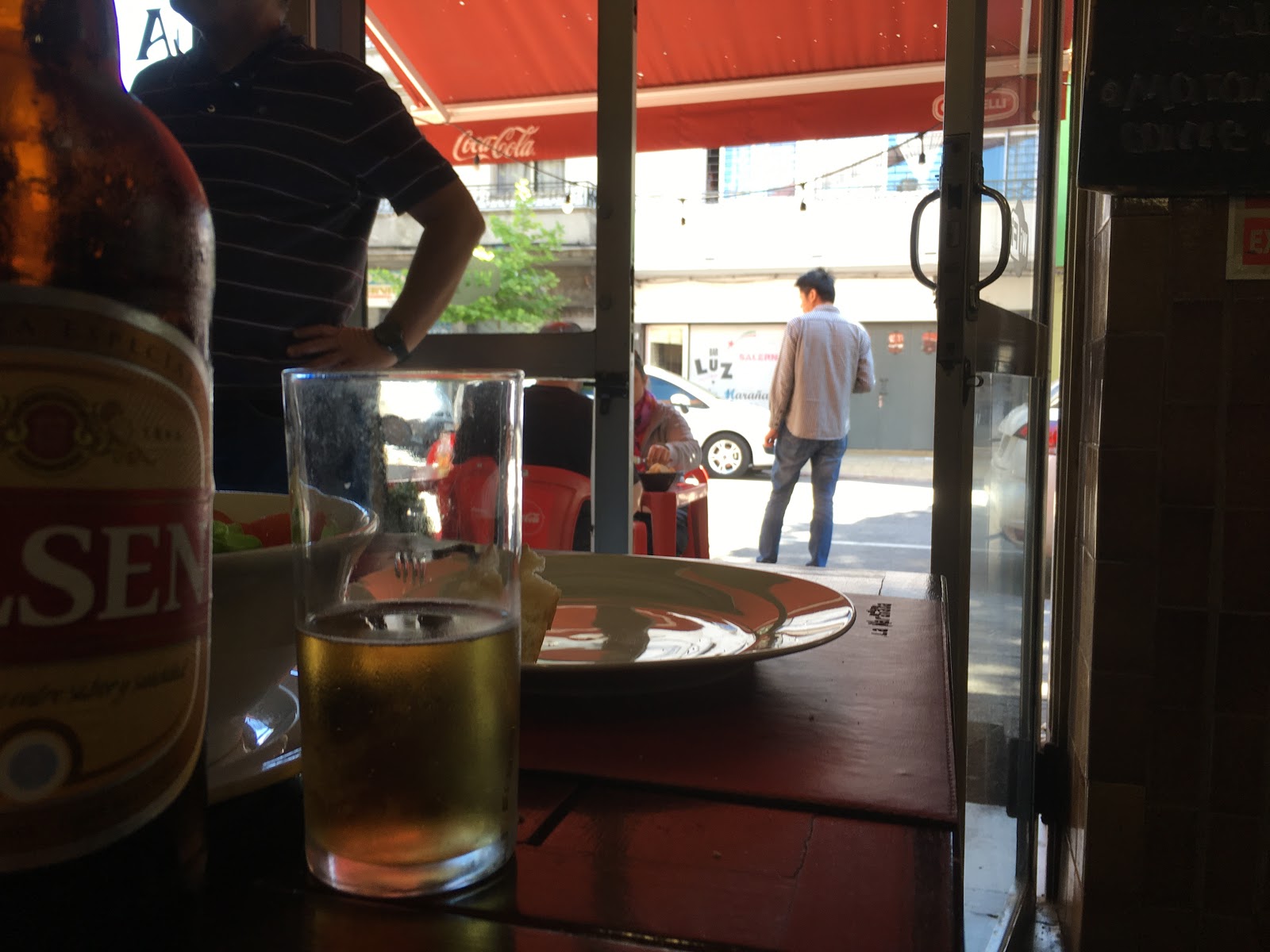 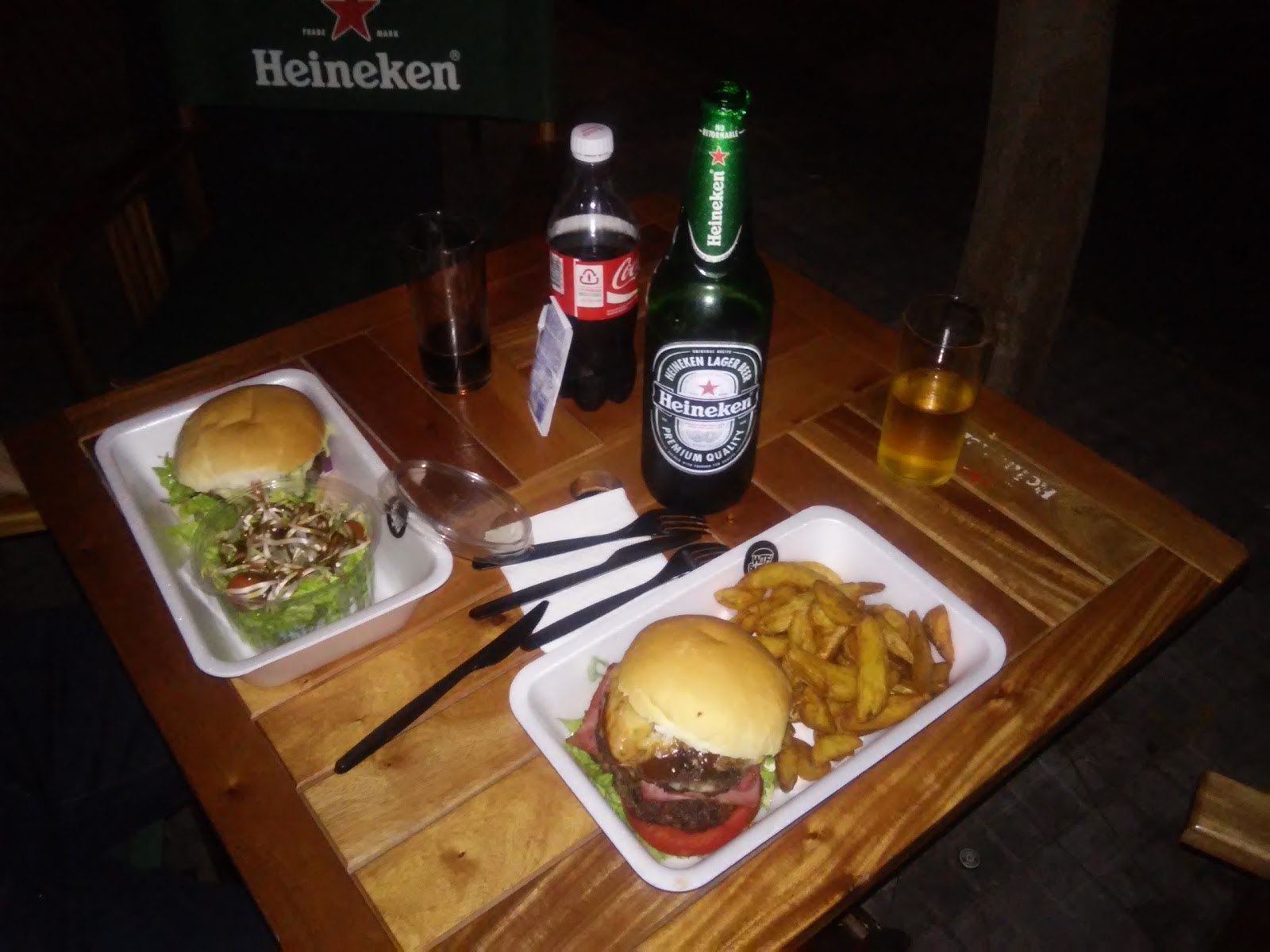 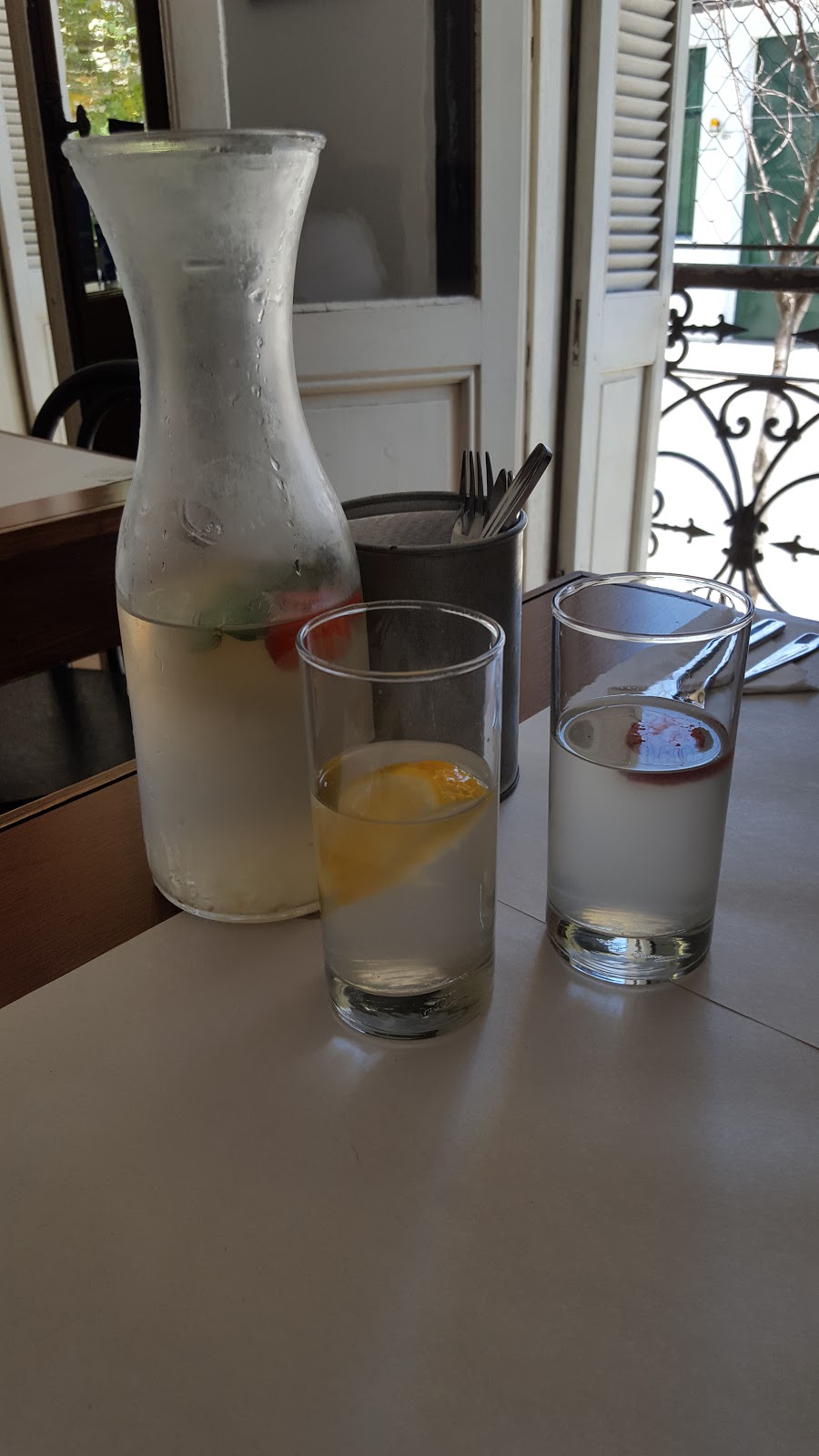 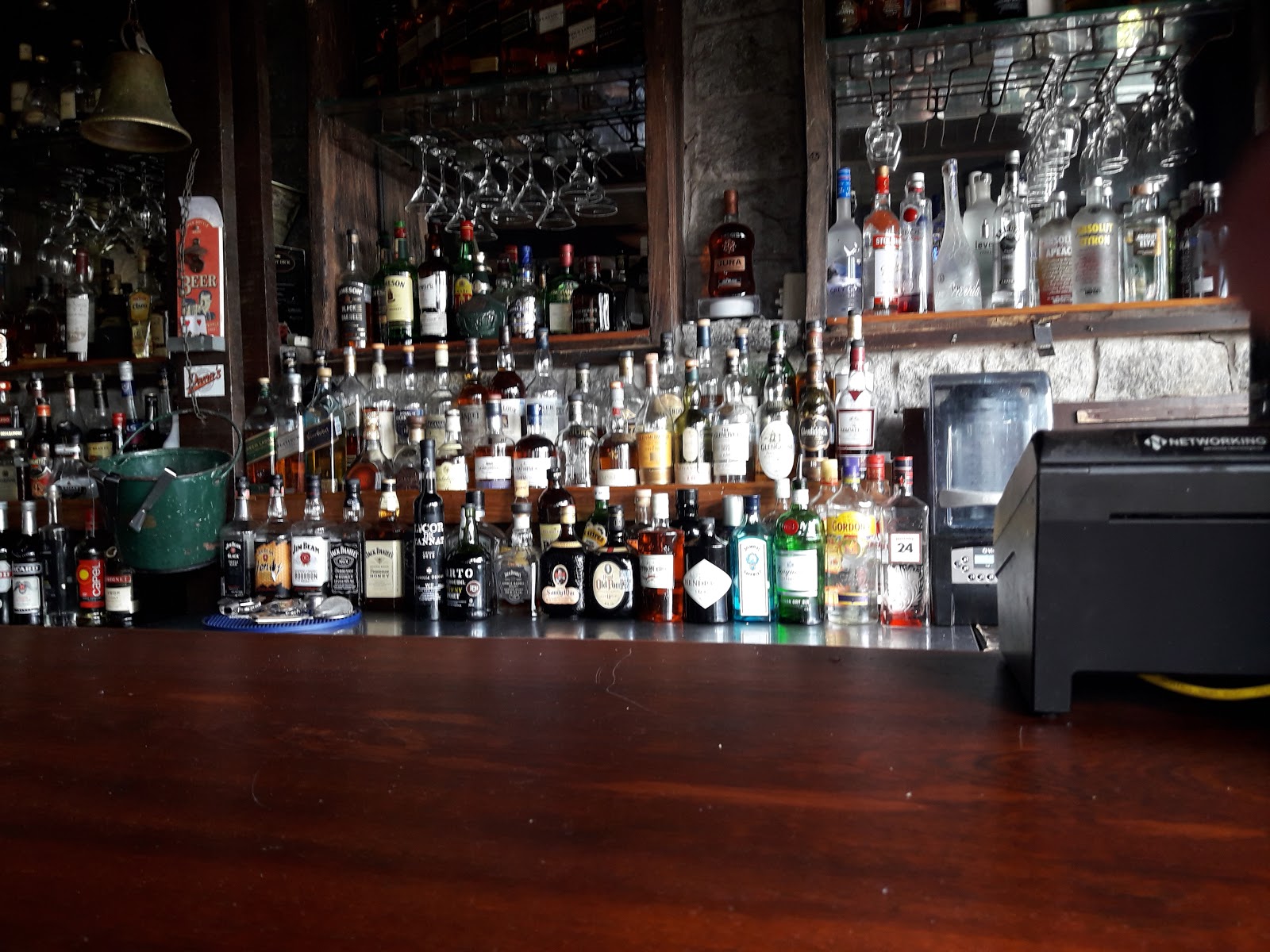 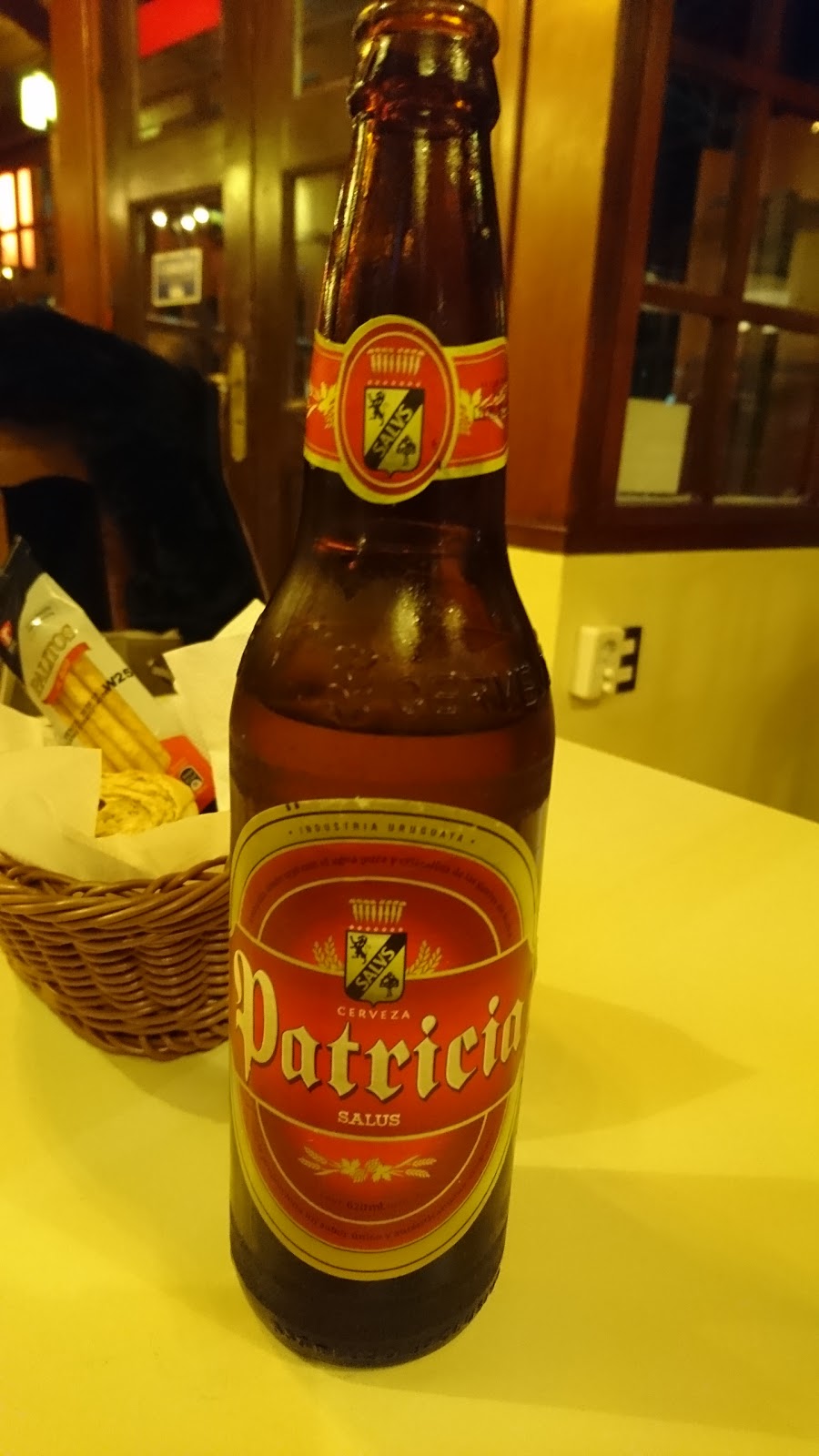 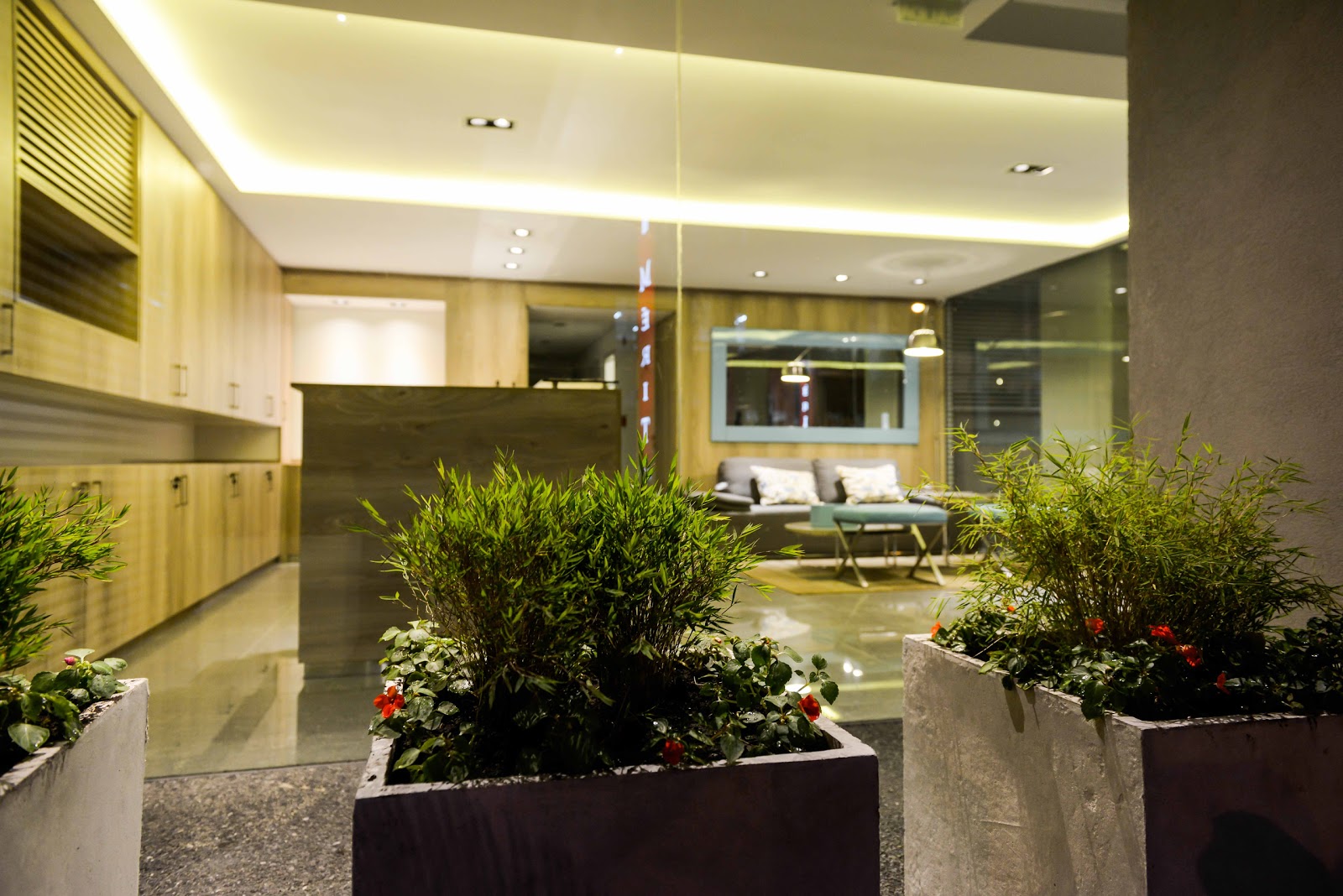 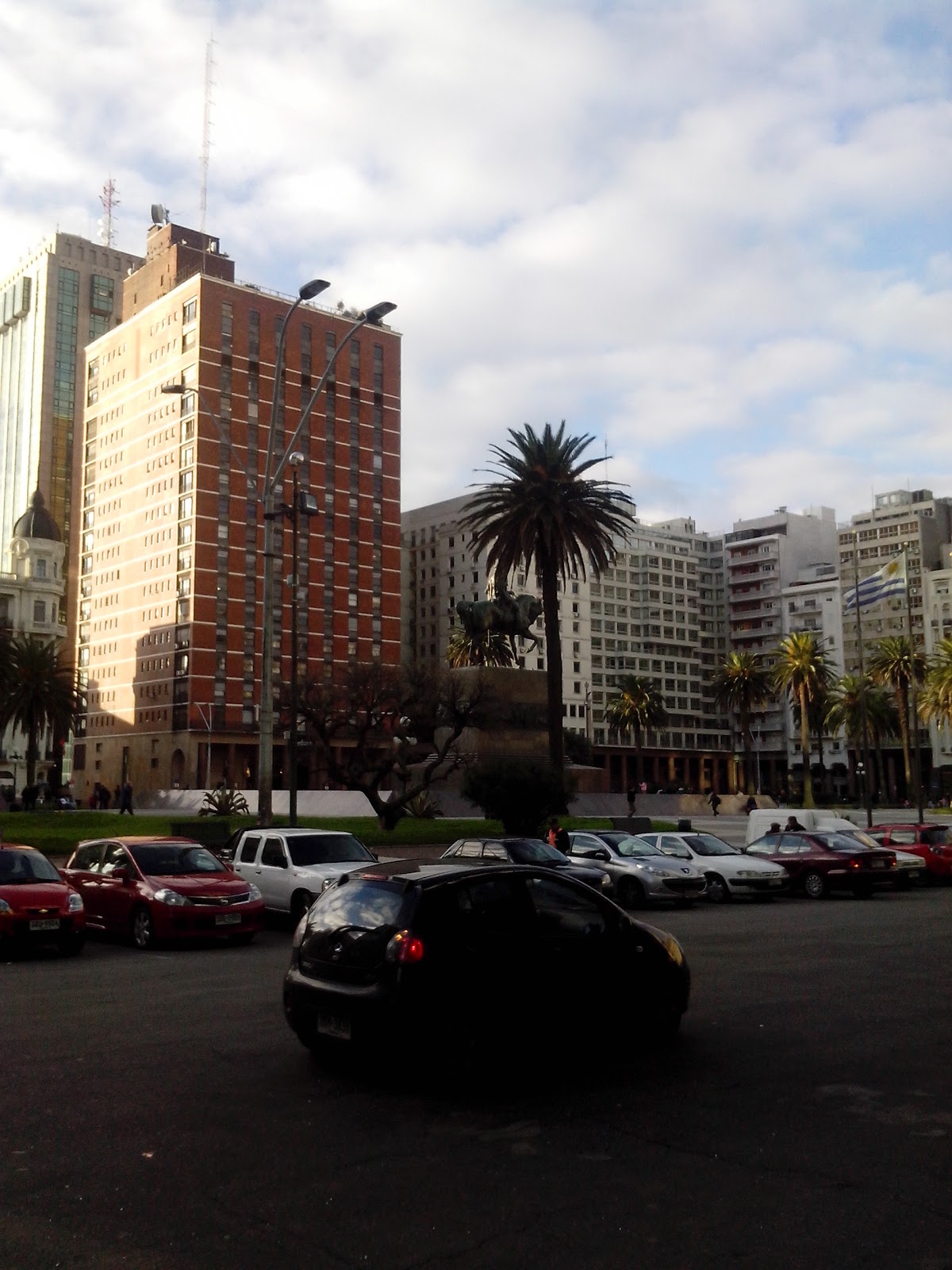 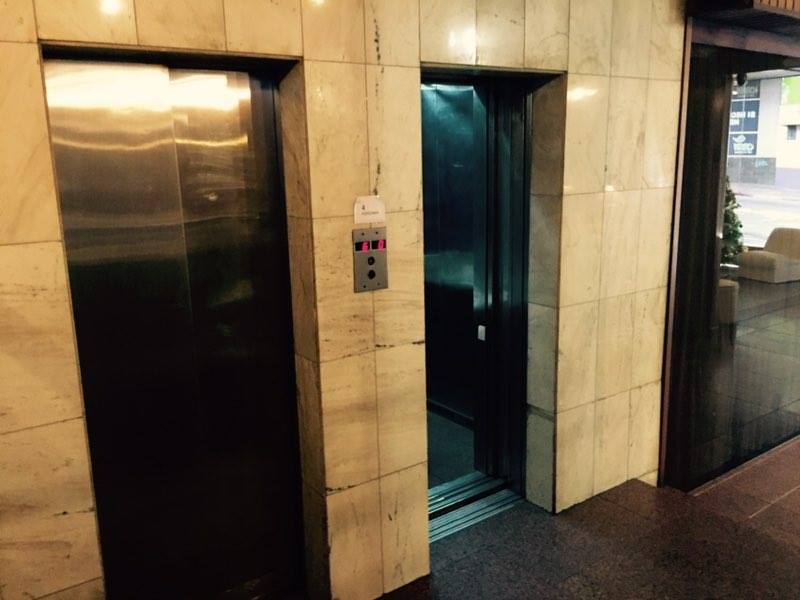 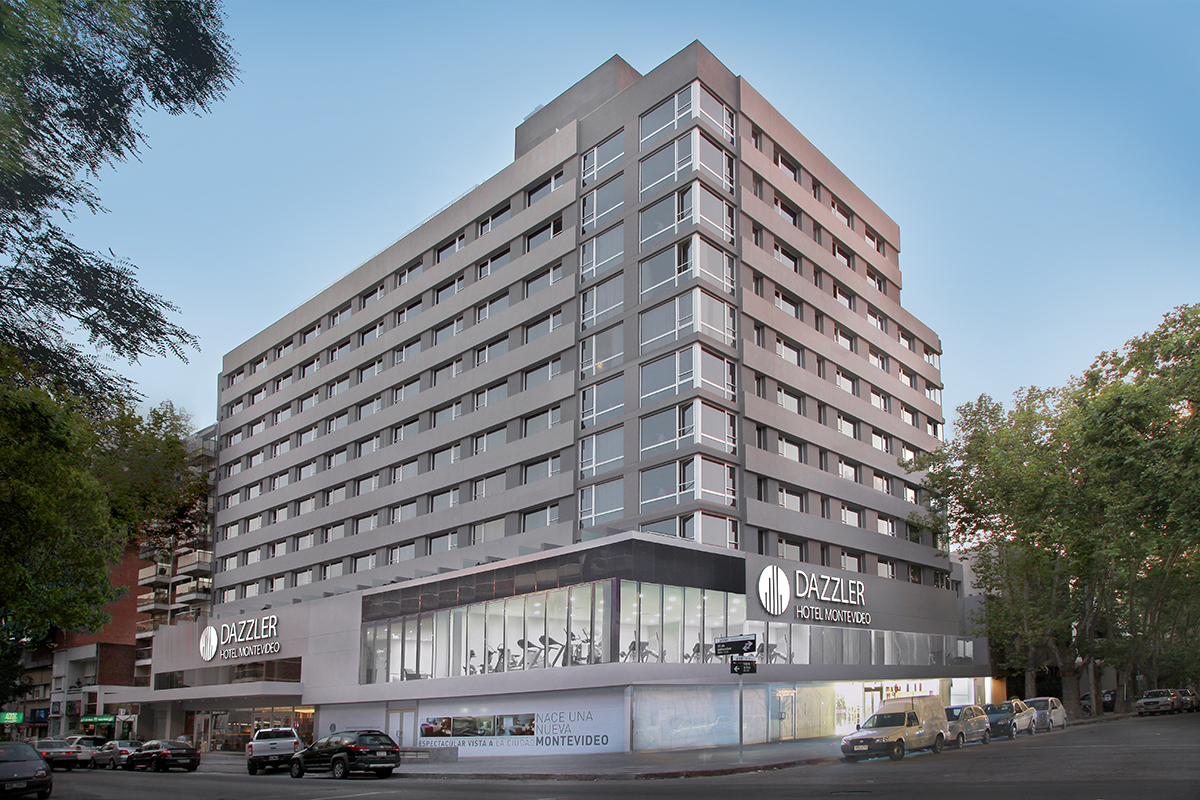 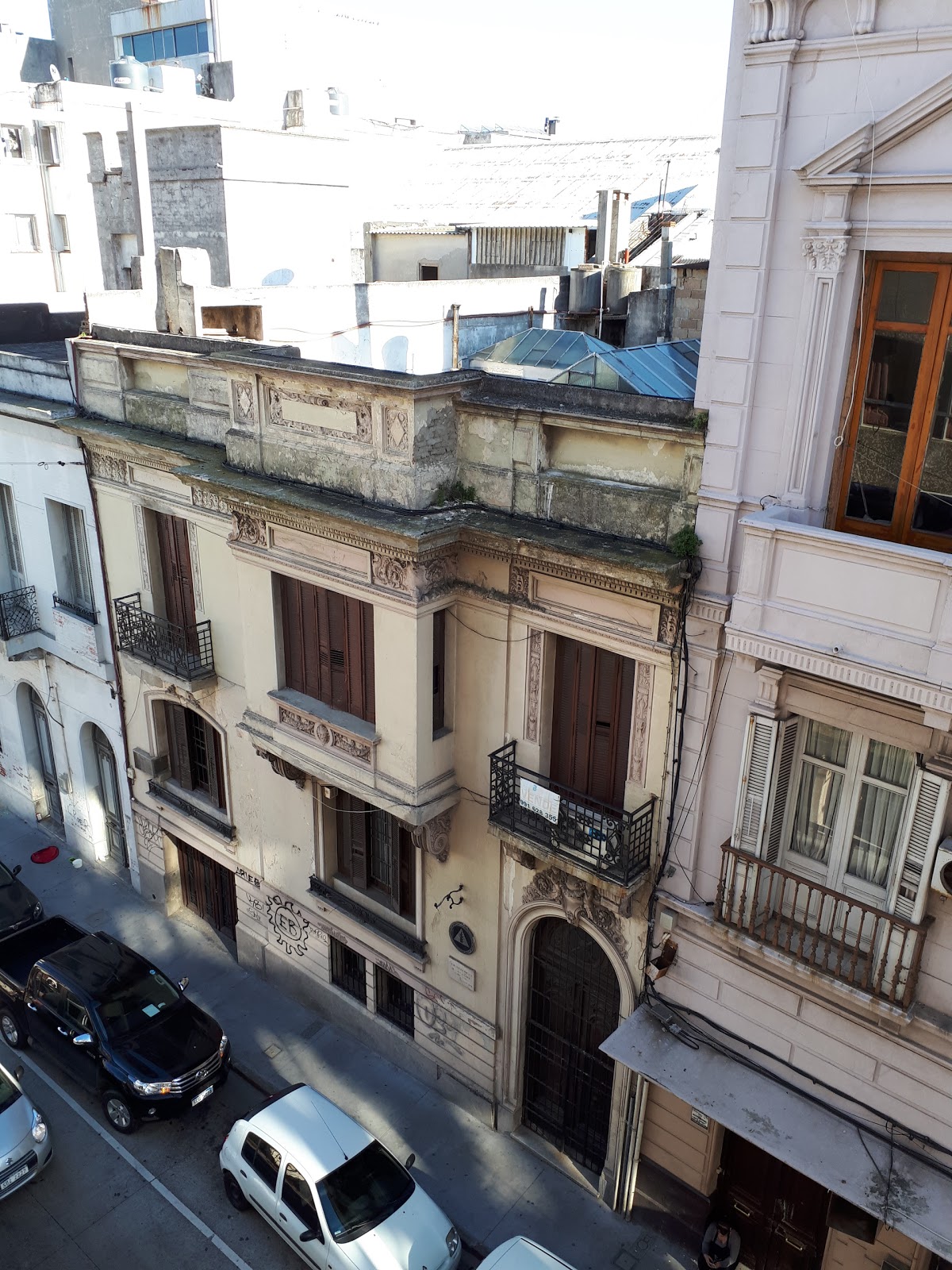 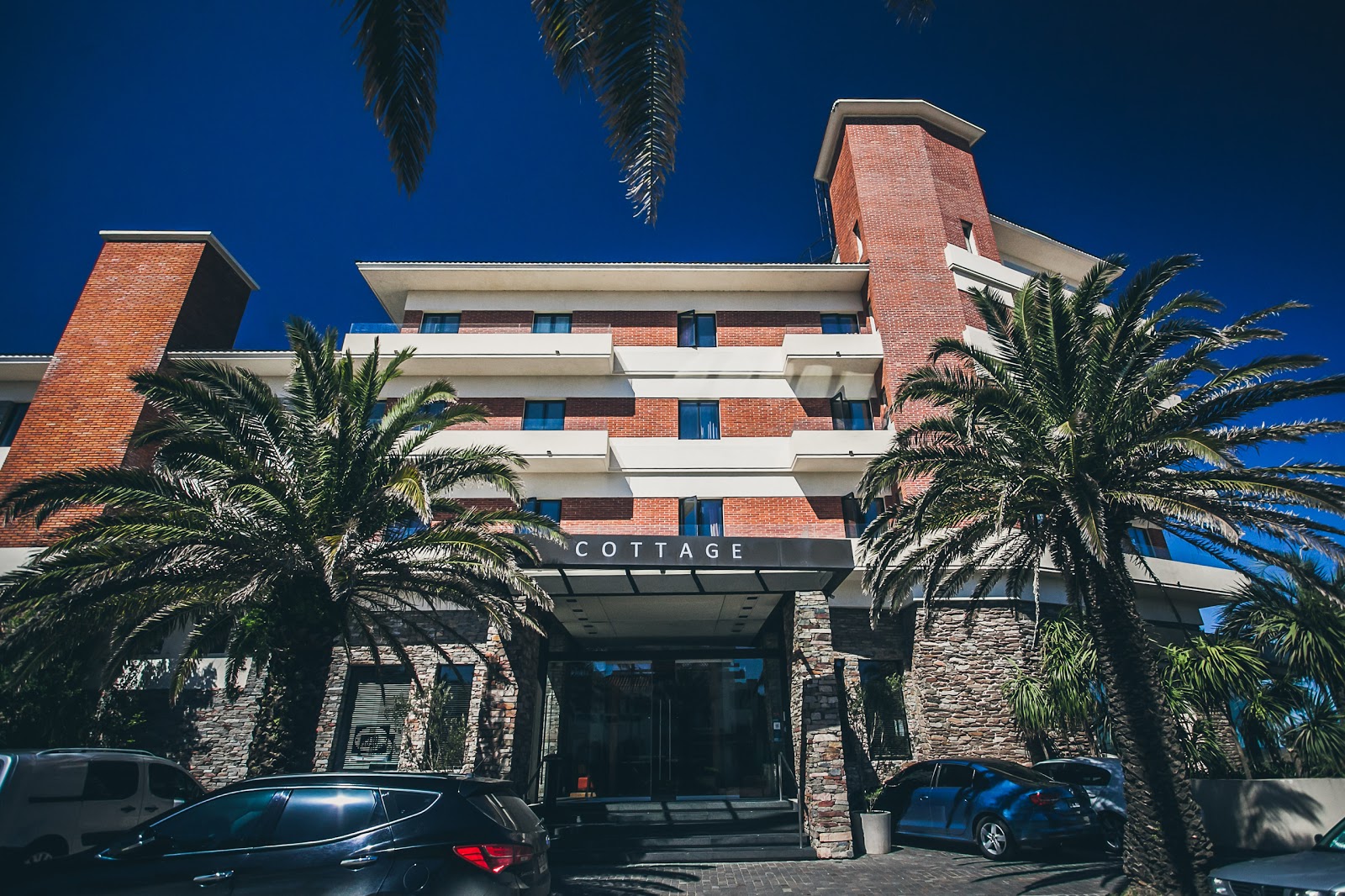 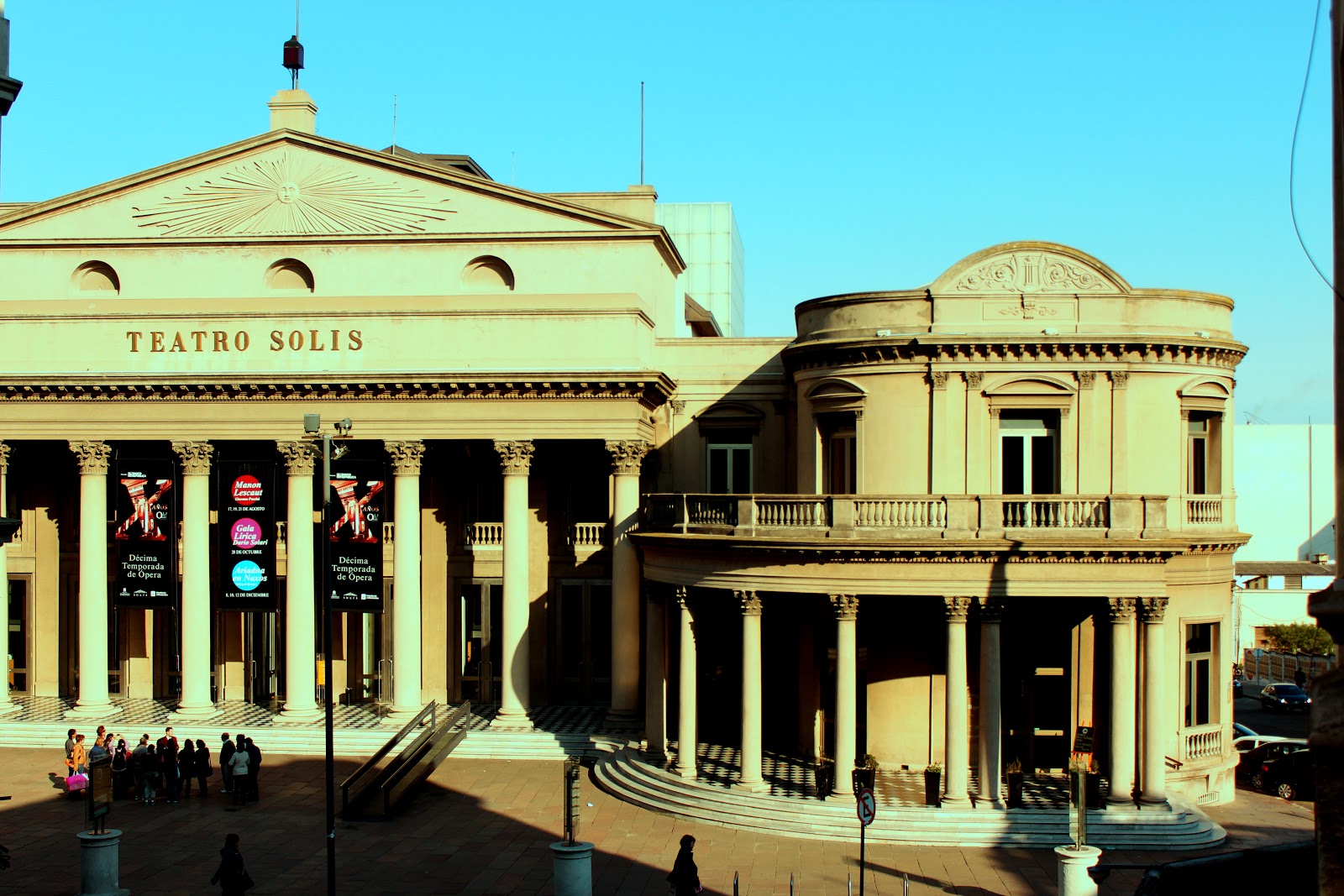 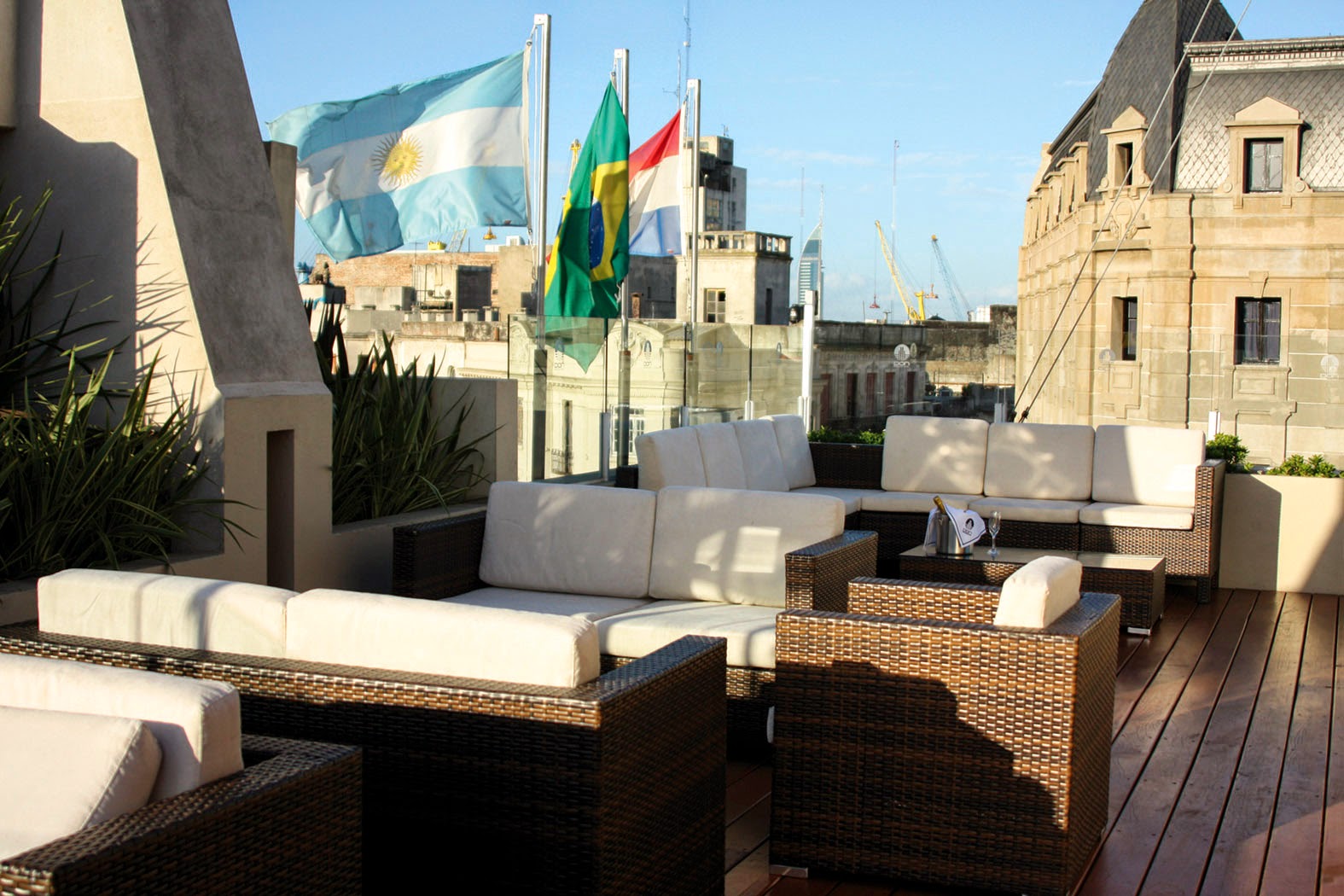