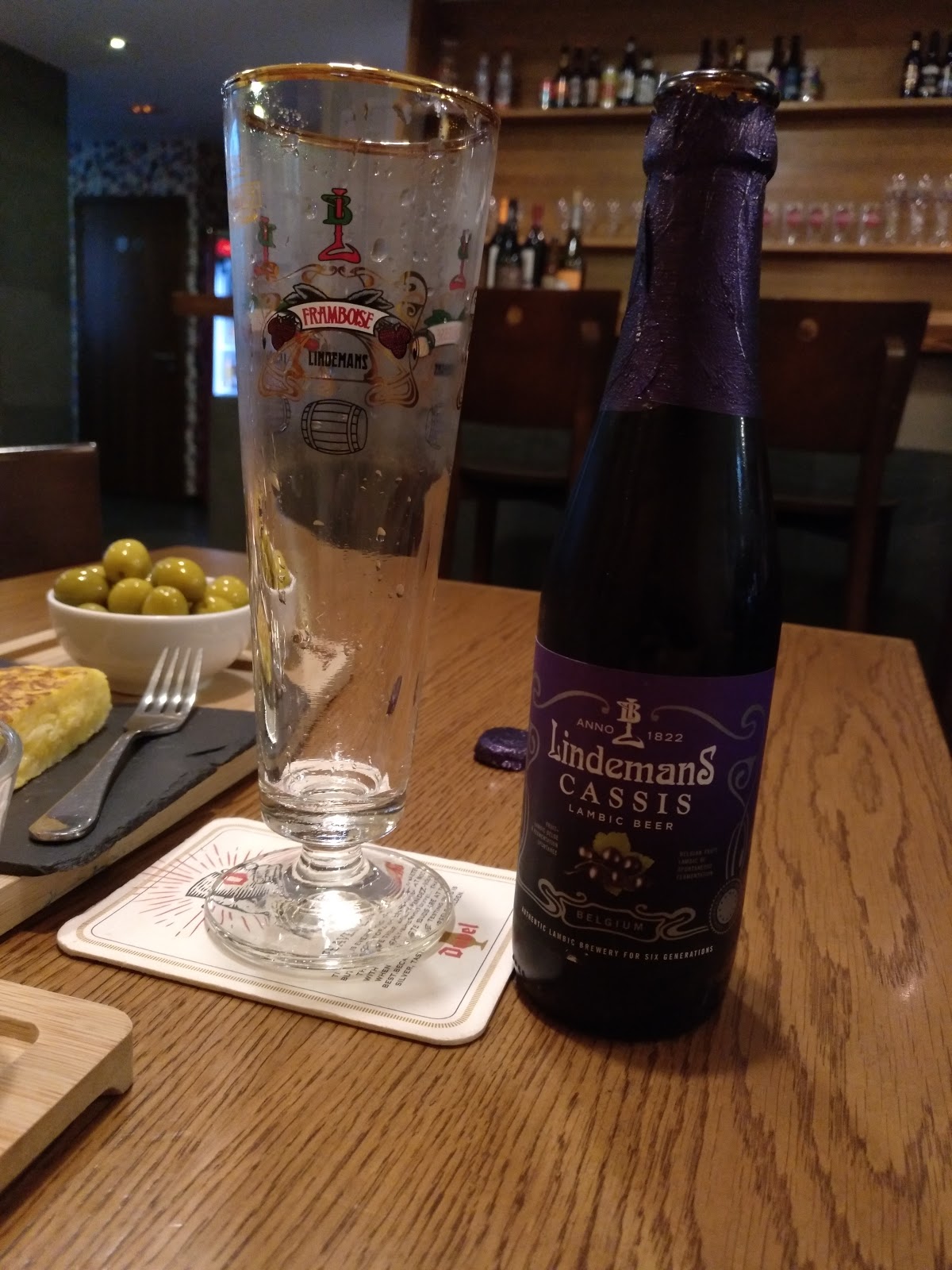 Really good selection of beers and friendly service. It's in a pretty good location and easy to find. I liked that their entire menu was on untappd for convenience and the bartender was very helpful with recommendations and suggestions based on preference.

Six taps, with a mix of locally brewed (craft) and imported beers. I was expecting something more focused on beers produced in the Santiago region, or at least Galicia in general, and was not disappointed: even when they don’t have more than a couple on tap, the staff is really friendly and will point you to something interest they most likely have in bottles and cans. But there’s more than beer. This place was a pleasant surprise because not only the staff is outstandingly nice, even by distributing free samples of beer and wine every now and then, the tapas are simple yet very tasty. I wasn’t expecting to eat a good hotdog in a Galician cervezeria, but there you go, this happened.

We loved this bar !! My daughter loved the beer and the bar tender was very friendly!!